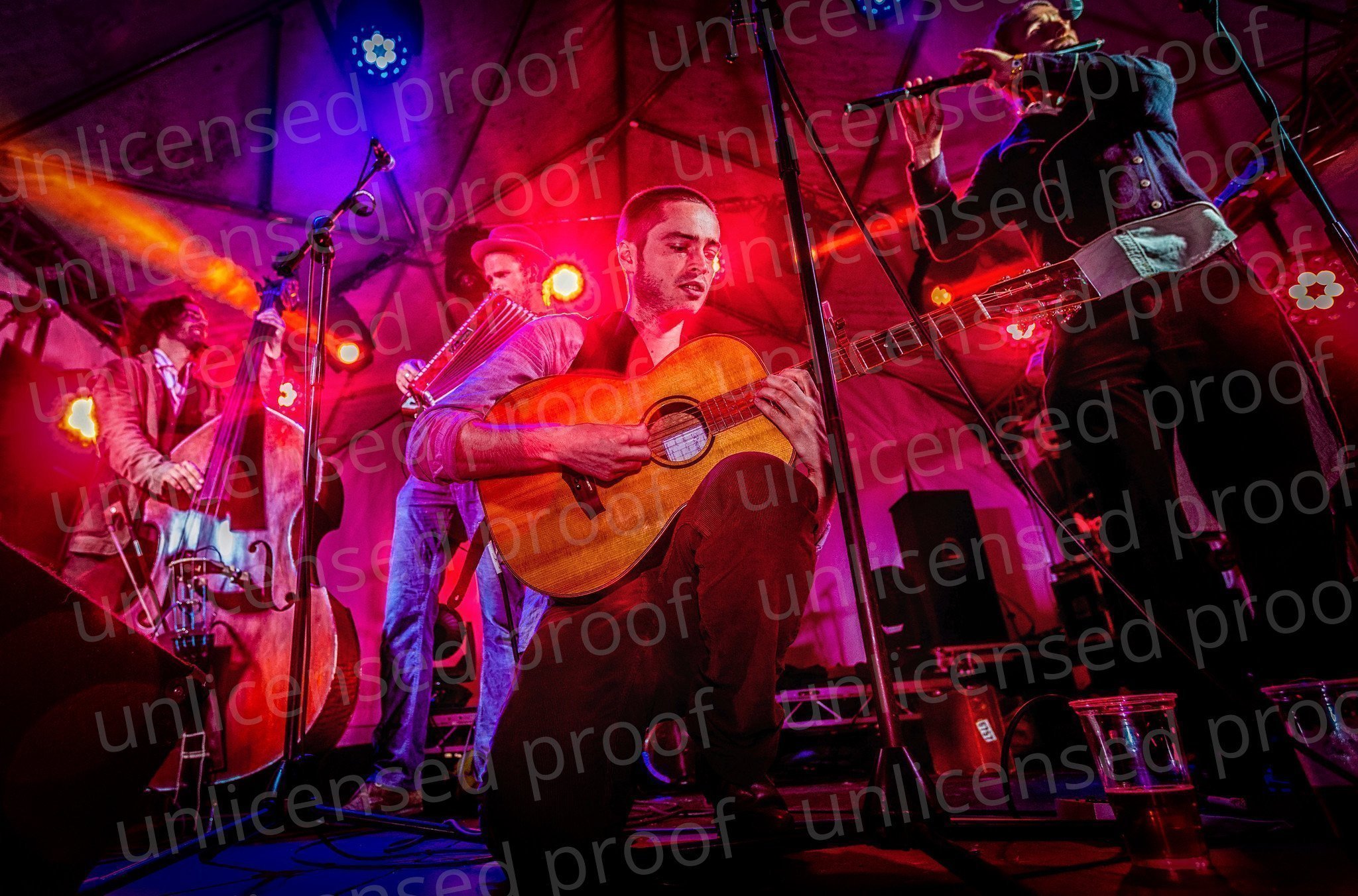 If you’re reading this, you may well have taken one of the cards I give out at events to people who are looking for “extra” photos.

Usually another contributor to the event, perhaps a speaker, florist, magician or indeed, band. By “extra” I mean photos that you haven’t commissioned me to take, but that I’ve taken as part of the work I’ve been booked to do.

The first answer is very likely to be “Yes, I did get some great pictures of your products/flowers/act”.

If your next question is “please can you send them to me?” then this is why I’ve written a few notes, to explain the process. From experience, it’s easier to do it like this rather than having a rushed conversation in the shadows of the event when we’ve all got other things we should be doing.

I work as a commissioned photographer. That means I don’t make my living by taking photos on the chance I can sell them. I’ve agreed to do a particular job and I have a client that I’m working for.

That said, I have taken some photos that might be useful, or valuable, to you. And believe me I like being helpful too. So this is how it works.

Firstly I’ll check it’s even possible. If the photos contain pictures of guests, or company names, or branding then it’s very unlikely. At some events I’ll have agreed strict confidentiality terms with my client. We must both check in with them anyway as a matter of courtesy.

But if that’s all ok, then we need to think about value. There are two good ways to look at it:

Photos have a value. If that wasn’t true, I wouldn’t have a job. Ah, you might say, but you already got paid! Surely anyone can use them for free? It doesn’t work like that – my business is built on the value I bring, not the skills or equipment I use. If that seems odd, imagine that you ARE in a band. I’ve booked you to play at my birthday party, but I record your performance and use it for a global advertising campaign I’m running. I mean, you got paid to play those tunes, right?

Or I take your flowers round the back after what I’d told you was a small private event, get a photographer to do a fashion shoot with them, and fill up a few pages of Vogue for an advertiser who’s paying me through the nose (without reflecting any of that value back to you). You might be a bit miffed?

Now, I stress that extra sales aren’t my business model. So we’ll be looking at a nominal amount per image. Enough to give an acknowledgement of their value – that they HAVE a value – and to reflect the work I’ll be doing for you.

Because that’s the second way to look at it – there’s always some extra work involved. Just because I’ve taken some pictures doesn’t mean that they’re going to be right for your needs as they are. I’ll always go back to the original files and check for the things I mentioned about people, logos and so on. Then I’ll look for more images that weren’t needed for my commissioned brief, but still might be great for you. Then I’ll run over them again in an edit that really brings them out at their best. Perhaps emphasising flowers within the room through recomposing the picture, perhaps putting a bit of punch into the music photos that didn’t make my final set.

I’ll prepare a watermarked set of proofs that you can look at before deciding what you want. I’ll be handling your emails and phone calls and texts, and at some point my assistant is going to handle the paperwork. (They get paid, too).

That very quickly turns into a couple of hours work. But I’m a perfectionist. It comes with the territory. I’m not going to do something unless it’s done as well as it possibly can be. And that includes responding to your request.

So I hope that helps to explain why images aren’t available free of charge if their use falls outside the purpose of what I was booked to do. If we are able to work something out, you’ll definitely be getting a good deal. I won’t make back the time I spent at anything close to my commercial rate, and though I won’t quote numbers in this post, you can expect to get what you want for a tiny fraction of what it would have cost you to commission me. We both get at least something out of it.

I look forward to hearing from you – best way to reach me is by email at paul@paulclarke.com

2 thoughts on “Did you get any of the band?”