Such a powerful thing. It can demonstrate bare, unpalatable truths. It can lead to a swift journey to the courtroom. It can certainly frighten the hell out of people, especially those in authority. And even more so when there are children involved.

You might have seen the storm erupt last night and this morning. Martha Payne, 9 year old blogger, had a regular audience for her blog reviewing school dinners. But after being taken aside by the school head, the will of the local council was brought to bear and she was told that she “could not take any more photos of my school dinners because of a headline in a newspaper today.”

Cue instant outrage. Without doubt, the local authority should have known how the internet reacts to things like this. “Censorship”, “stifling of creativity” and “fear of being held to account” are some of the kinder things being thrown at Argyll & Bute today. Inevitably of course Martha’s blog is now one of the hottest properties online. This one is certainly not going to go away quietly.

But we haven’t seen the council’s side of things yet. That they were unprepared is a massive PR fail – completely inexcusable – and my heart goes out to the poor staff up there right now who are trying to ram a trillion gallons of shit back into the silo using their shoes as scoops.

Is there any defence for this sort of behaviour? For the communications cock-up, well no. Not really. (Unless we take into account the fact that all has not been well in the PR department at Argyll & Bute for some time. Remember this? Do they actually have any comms people at the moment?)

We don’t yet know what their arguments will be, and I am very keen to see them published [update: 11:30 15 June – they have now, see foot of post]. Remember that the only actual evidence so far is a child’s reporting of a headteacher’s words, plus a father’s statement that the council have confirmed “it was their decision to ban Martha’s photography”. Does that mean this is primarily about photo issues, rather than blogging per se? Maybe.

So what are the photo issues here that might be troubling the council? If I may, I’ll just park the “obvious” one – that they don’t want to be criticised publicly. The evidence so far is that there’s been some minor improvement, perhaps attributable to the blog. As such a stance would be frankly indefensible, I won’t waste time opening it up at all.

No, the relevant issues to my mind are some old favourites in relation to images and technology: place, control, liability and of course precedent.

Let’s take the last of those first, as it’s quite easy to engage with. Meet Trixabell. Trixabell is eight, and a highly groomed pageant queen. With a teeny bit of help from mum and dad, she launches PlaygroundBeautyTrix.com – a vlog that each day features her giving fashion and make-up tips to girls from 6 to 9, all filmed, yes, in the school playground. It’s a massive hit. (Can’t think why.) Habbo-hell duly follows.

The slow progression from kids being allowed to bring mobiles into school at all, then from texting to MMS, from IM to Facebook, from photo-blogging to… And thus runs the escalation argument. If you don’t have some pretty blunt lines about user generated content that puts the school at its very heart, things will get really sticky down the line. What sort of guidelines would be nuanced enough to do a “some things are ok to blog, some things aren’t” job? I wouldn’t fancy writing them (and I’ve written a few).

But beyond the “capability to broadcast” argument lie some about the nature of a photo itself. Where it’s taken matters. Quite sensibly, many non-public locations carry with them restrictions on photography. I very much imagine that schools fall into this category (let’s do the full public/private/who-paid-for-it space analysis another day, hey?). If I, as a photographer – even one visiting my kids – walked in during a normal school day and started firing off shots, even if they weren’t of children, I’d be very likely to be hauled up for it.

And I think that’s ok. A general presumption that “everywhere is ok for a photo” might satisfy some people’s urges for blanket transparency, but there’s no doubt that it would change the character of some spaces that we’d previously thought of as “reserved” in some way. (School as a “child reserve” – there’s a thought.)

So if the photo ban makes sense for a visiting adult, is it that easy to waive it for an incumbent child? Again, I’d love to see those guidelines. (NB. Martha refers frequently to her “camera” so I’ll assume the food pics were not taken with a phone, and therefore there’s no easy subsuming of this into the school policy on phones.)

Then there’s the issue of scale. Practically speaking, a snap taken on a phone and sent as an MMS is going to be hard to forbid in practice (assuming you allow phones into school – a distinct matter). And anyway, does a one-to-one passing on of a pic have the same risk profile as a blog upload which has a regular readership in the thousands? Definitely not, I’d say. Martha’s pics were of food, not people. But that doesn’t mean to say they might never be.

And then, when a livid parent wonders why their child’s identifiable face now features in tech and lifestyle reports across the world, the authority with responsibility for what happens in schools will have a shitstorm of another type to deal with. Which could get expensive for them, and in turn, their ratepayers.

Martha is starting to get pics from around the world – again, this extends the risk of “child’s photo taken and distributed without consent” to a whole new range of jurisdictions and pitfalls.

We can say of course that Martha is responsible and wouldn’t do this. That she’d keep her ever-growing platform safe and on-topic. But that’s placing an increasing responsibility on a 9 year old. And we have a whole separate area of ethics and law dealing with age-related responsibility, for very good reasons. Is it ethical to give her that responsibility, or to turn a blind eye when she takes it?

Instant simplification of many complex issues facing a society adjusting to new networks and technologies? Maybe not. 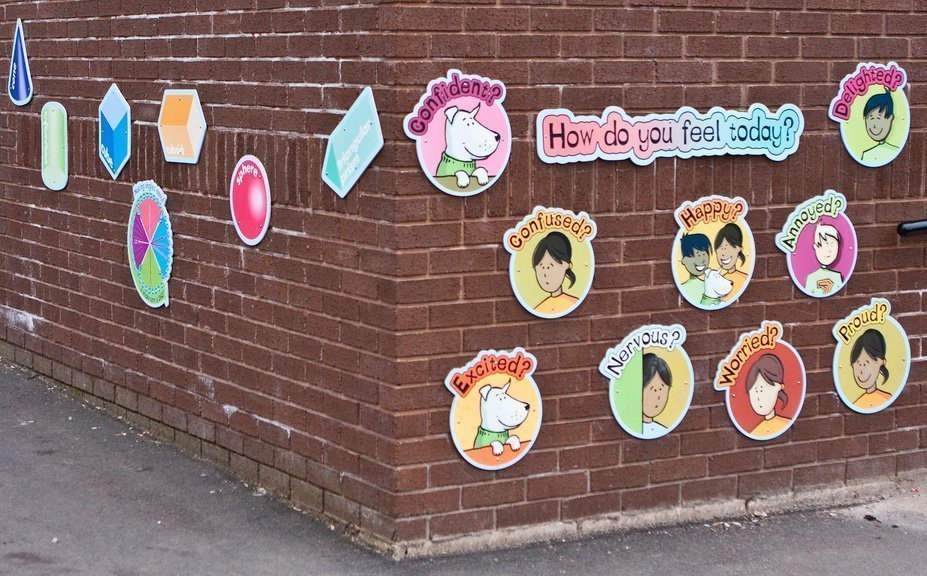 Note: one of the great things Martha also did with her blog was divert some of the attention to a very good cause. Take a look.

Update: 1130, 15 June – the defence arguments have now been published. [NB. This link now points to the updated press release – Argyll & Bute overwrote the original at the same URL. Tut, tut. But you can find the text of their original press release here.] None of the thoughts above seem to be mentioned, or even considered. Instead, it’s a defensive piece arguing that the blogging was giving a selective picture of the food available, and was therefore being censored (my word) on the grounds of fairness to the caterers. Oh dear. Plus there’s a specific denunciation of the notion that the blog might have had any effect on policy or practice – when a smartly written response might well have given a benevolent wink in the direction of “always welcoming feedback from service users”. Massively well done. But given their well-documented staffing issues in the comms department, it was probably written by the Town Hall cat. So well done for that, too.

Update: 1330, 15 June – Live on the World at One, Argyll and Bute council leader Roddy McCuish swiftly reverses the decision to ban the photos (actually, pleasing to see an elected member take the hot seat rather than the official they’d previously said would appear). But Roddy does take a little meander en route, slagging off the press for making such terrible headlines out of these things. Will somebody drop the poor guy a note about how the world works? Anyway. Fat lady sings. All over. Take this one off the “campaign” pile and file it under “social media disaster” case studies.

Update: 1443, 15 June – Thanks to Adrian Short for the admirable fisking of the first Argyll & Bute press release, and the link to the new-and-improved version.

17 thoughts on “Food for thought”