Big news broke yesterday about a bold move by Getty – changing the way they distribute millions of their images.

You might have read some slightly scrambled social media interpretations: “Getty makes all its images free to use” or “Bloggers can now grab any stock photos they like”.

Well, sort of. Let’s look at what’s really going on and who’s affected.

So they’ve gone off in a new direction alongside their old model of “watermarks on everything, pay to use, and if you cheat our image robots will hunt you down and have you for breakfast” – aiming for a different type of value. And perhaps tacitly admitting the limitations of attempting to herd every lost sheep of a pirated image on the internet.

As a photographer, I know there’s more than one type of value to be had. The most desirable obviously being work for hire, cash for licensing or image sale, and a long way behind those are things like an inbound link or (for some, but not me) a credit. Mainly because you can’t spend credits in shops. No, that’s too bland. Because they’re fucking useless, do nothing whatsoever to generate actual work, and devalue and insult everyone who’s involved in offering one in lieu of payment for real work, using real talent and a fuck of a lot of high-quality fucking kit.

However, at Getty’s scale of operations, there are other big benefits to be squeezed out beyond just licensing. As well as the income from embedded advertising, plonking code across the web will enable them to grab a lot of valuable data about who’s going where – and that’s got value. 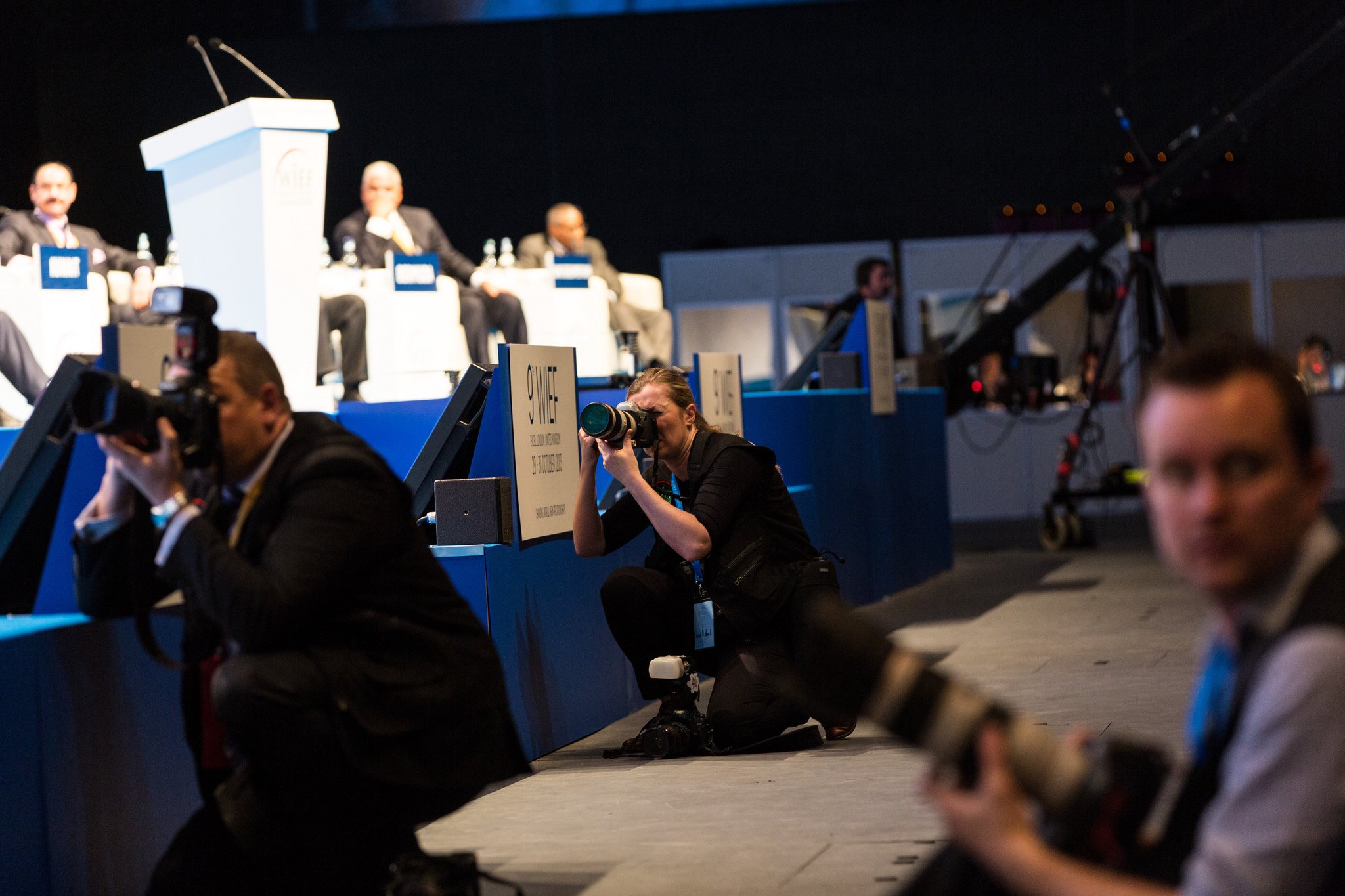 More traffic flooding in from a zillion inbound links, simpler ways to find out how to license content commercially, boosted ad revenue and a nice, marketable set of mass user tracking data. You can see their point. So what have they actually launched?

Their embedding feature now means that very large numbers of images (but not all) can be used without charge, by adding a piece of code. Getty control this code, and what it serves: other than the image, a link back to Getty’s own site. Oh, and that small matter of embedded advertising and tracking code.

But the most interesting bit is who can use them like this. And here they’ve said “it’s ok if it’s non-commercial”.

At seeing reports of this, my first reaction was to laugh. The definition of non-commercial has long been a pain in the arse for people who use Creative Commons NC (non-commercial) licensing. Does advertising on a blog make it commercial? What about paywalls? Does the purpose of the site make a difference? Anyone with a business head on who wants to avoid a bag of unknown troubles stays well clear.

But as I looked at their official statement, I saw Getty mean something quite different. They’re pushing the boundaries of non-commercial as broadly as they can in favour of getting images out there and used. Only if images are used “for example, in advertising, promotions or merchandising…or to suggest endorsement or sponsorship” will they fall foul of Getty’s terms of use. (FWIW I think the last line of this BBC report claiming newspapers can’t embed shows some of the confusion.)

If you want a bit more detail on the features (and limitations) of the embedding functionality, this is a very good summary.

Getty’s intention is that news, sport, fashion, and many more types of editorial image can all be popped into any site that isn’t directly promoting a product or company. In a wry parallel to the photographers who race to the bottom, working for links and credits, Getty are themselves trying a bit of it – though with rather more lucrative potential.

As I’ve said, you can see why it makes some sense to them. But make no mistake, in those photography markets this is a big disruption. I saw a stern note today to Getty from one of their long-term customers of editorial content, wondering why they were only hearing of this move through news articles. And quite right too – given their business arrangement might not even need to exist any more.

Were I a news photographer or a Getty contributor in a similar area, I’d be asking some pretty searching questions right now about how this new value will flow back to content creators. I haven’t yet seen anything about this aspect other than predictions that contributors might see their images used extensively without receiving a penny. I simply can’t see how that can be sustainable, and I expect Getty will be saying more about this before long. They have to.

Me? I’m just sticking to the work that works for me. Commissions, campaigns and events where the assurance that the job will be done properly is paramount. If you want stock, or to commission some that’s actually an authentic representation of you or your business (and not just same-old archive stuff), get in touch. You’d be surprised how good the value can be. And no adverts, tracking, watermarks or other…surprises. 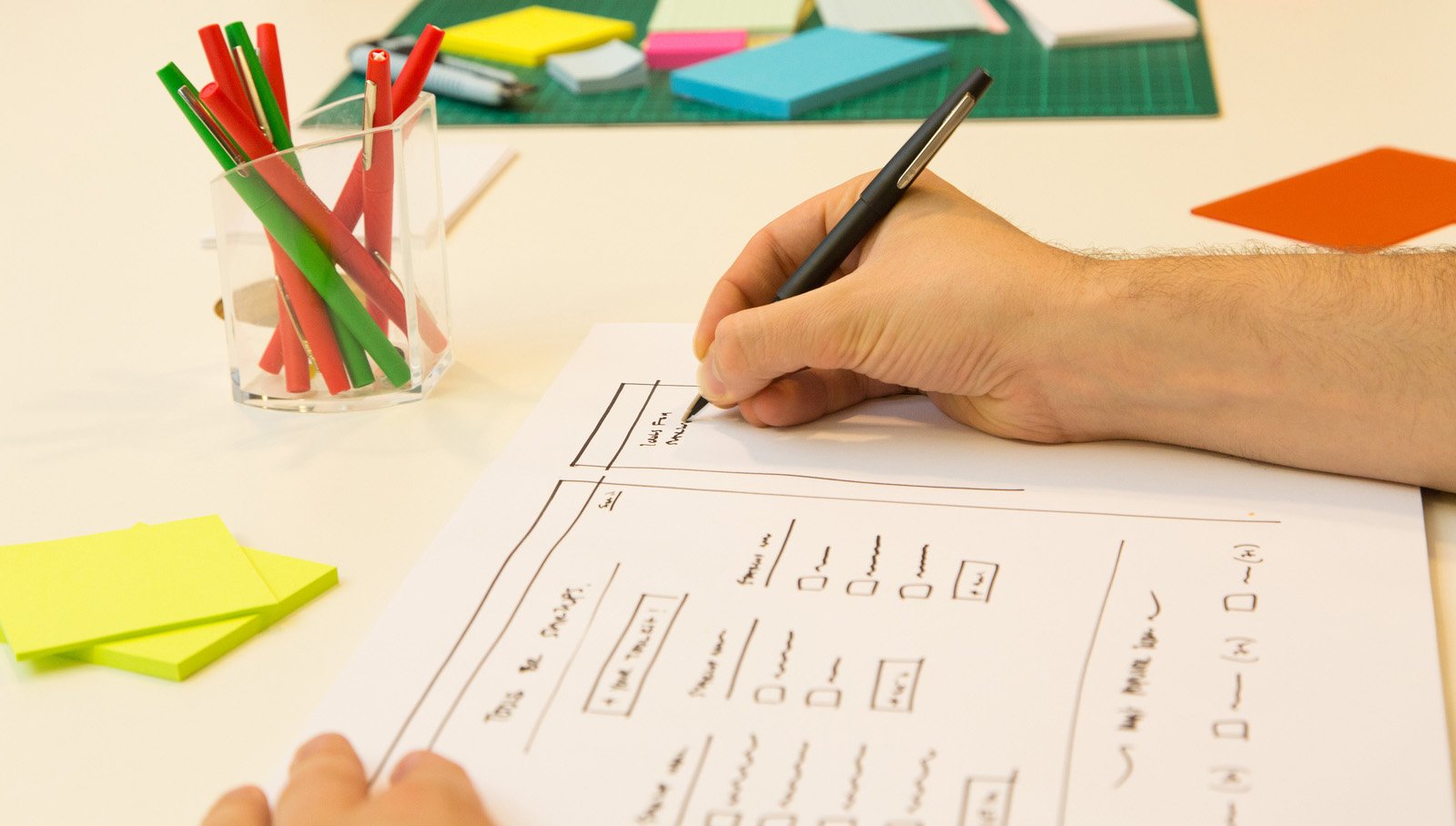 8 thoughts on “I’m a photographer, Getty me out of here”