But it bloody lashes down. A cold, wet, dark November morning. Sane people are hiding in bed for at least another few hours.

The less sane are taking their prized veteran cars on the annual run from London to Brighton. And the really barking mad are heading into the storm to take photos of them. 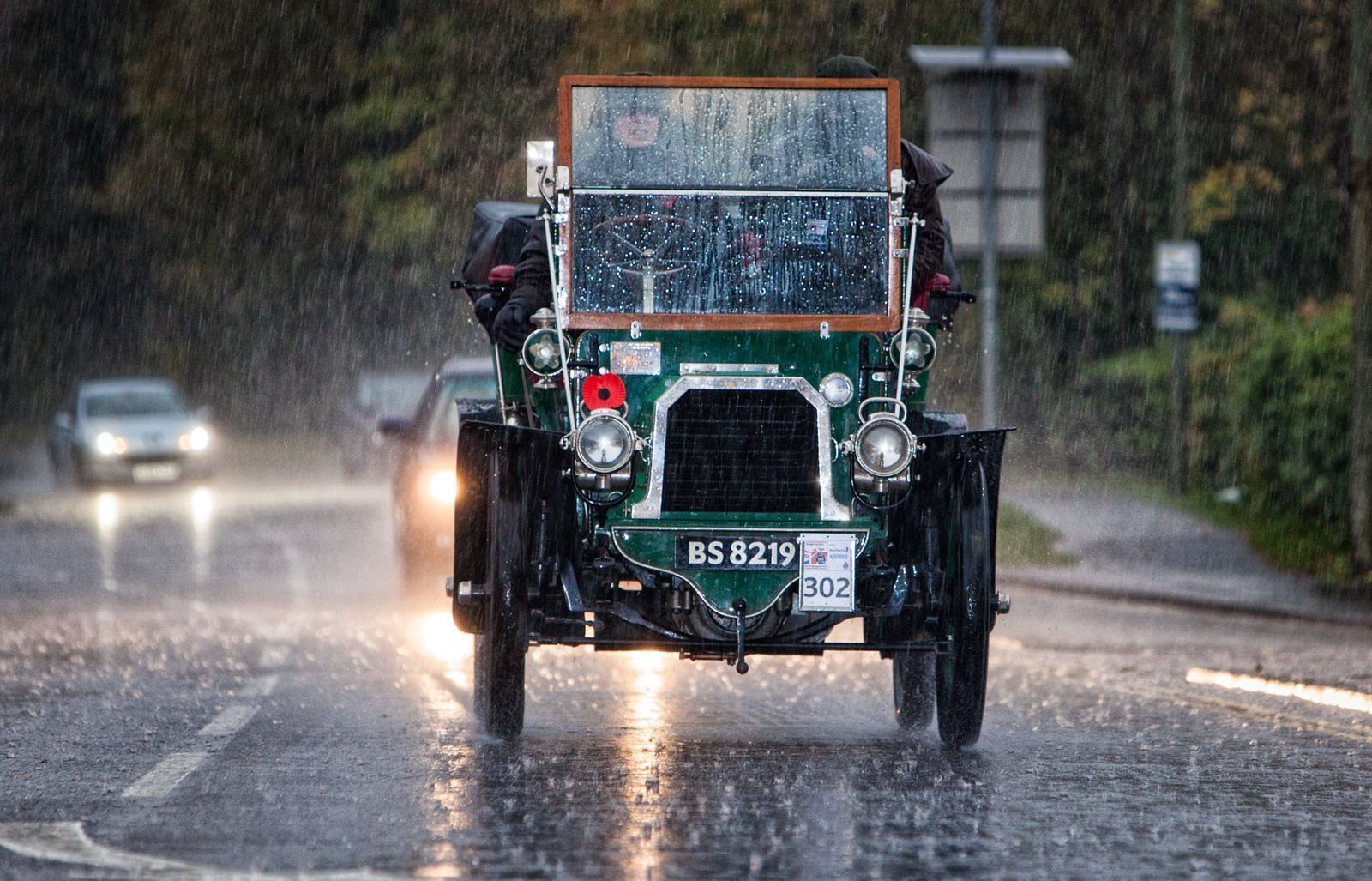 This seemed about the right speed to get the car still, but still show some travel in the raindrops. Flash here too, to pick out the car on such a dull day. The backlighting from the (modern) car behind helps the composition a lot here too.
Exif*: 200mm; ISO 1000; f/4.0; 1/160

I see them every year as they pass my house. It’s not exactly a difficult journey to get there. About thirty yards, roughly.

The experience brought home a few reminders of why shooting in these conditions is so very different from any others. 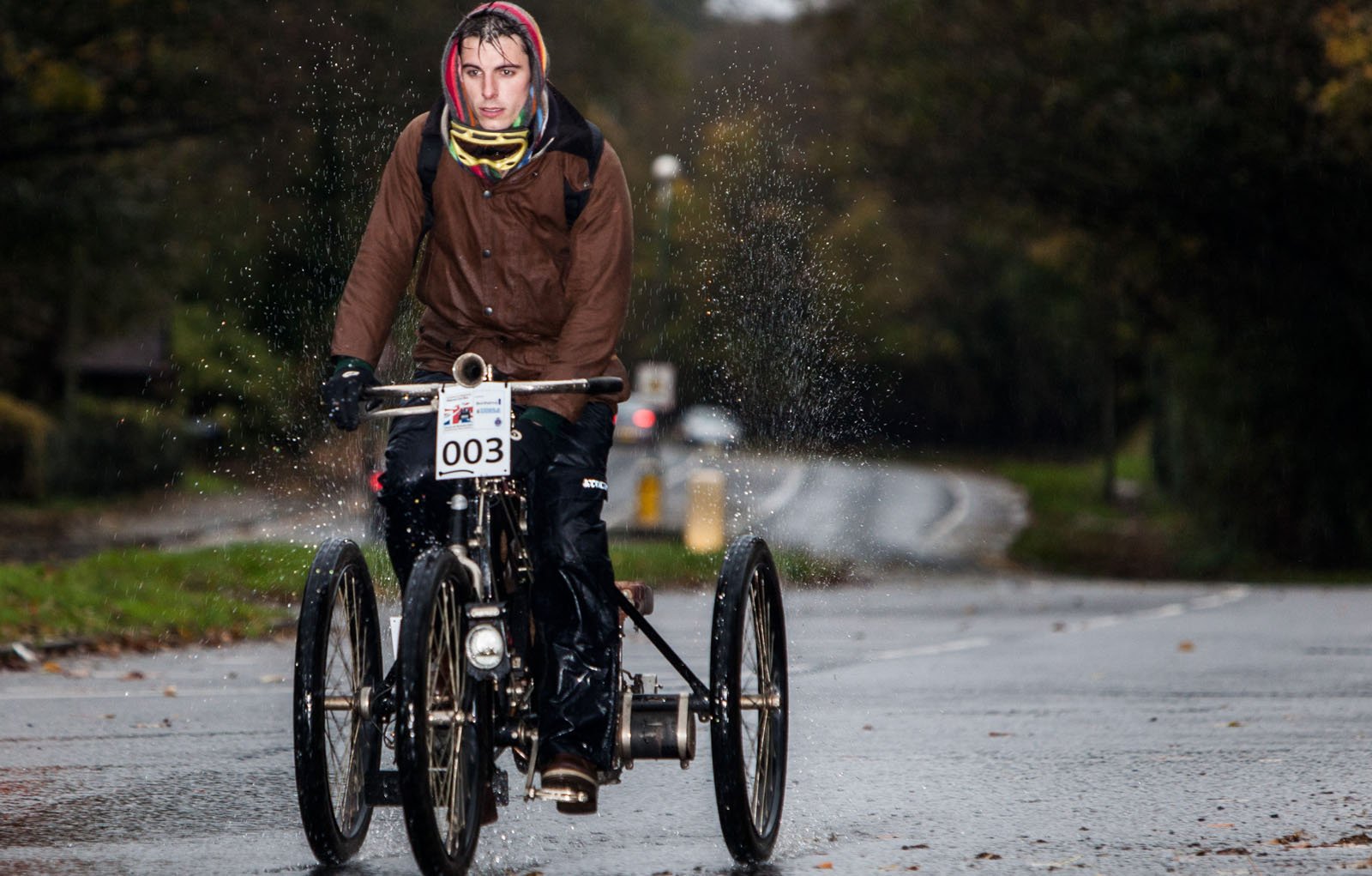 One of the first starters, I’d guess from the number. Pedalling to get restarted after a break, he was incredibly focused, and made for a nice close-up shot. The slightly faster shutter and the flash have combined to freeze the spray of water from the wheels and also darken the background (lit by the very low ambient light).
Exif: 200mm; ISO 1000; f/4.0; 1/200

Firstly, shutter speed matters a huge amount. Not only are the cars moving, of course. But so is the rain. And you want to show that. Too fast a speed and the raindrops don’t show up so well, or if they do, they’re tiny dots. Too slow, and there’s just too much movement, sideways as well as downwards. Everything just becomes a soggy mess. 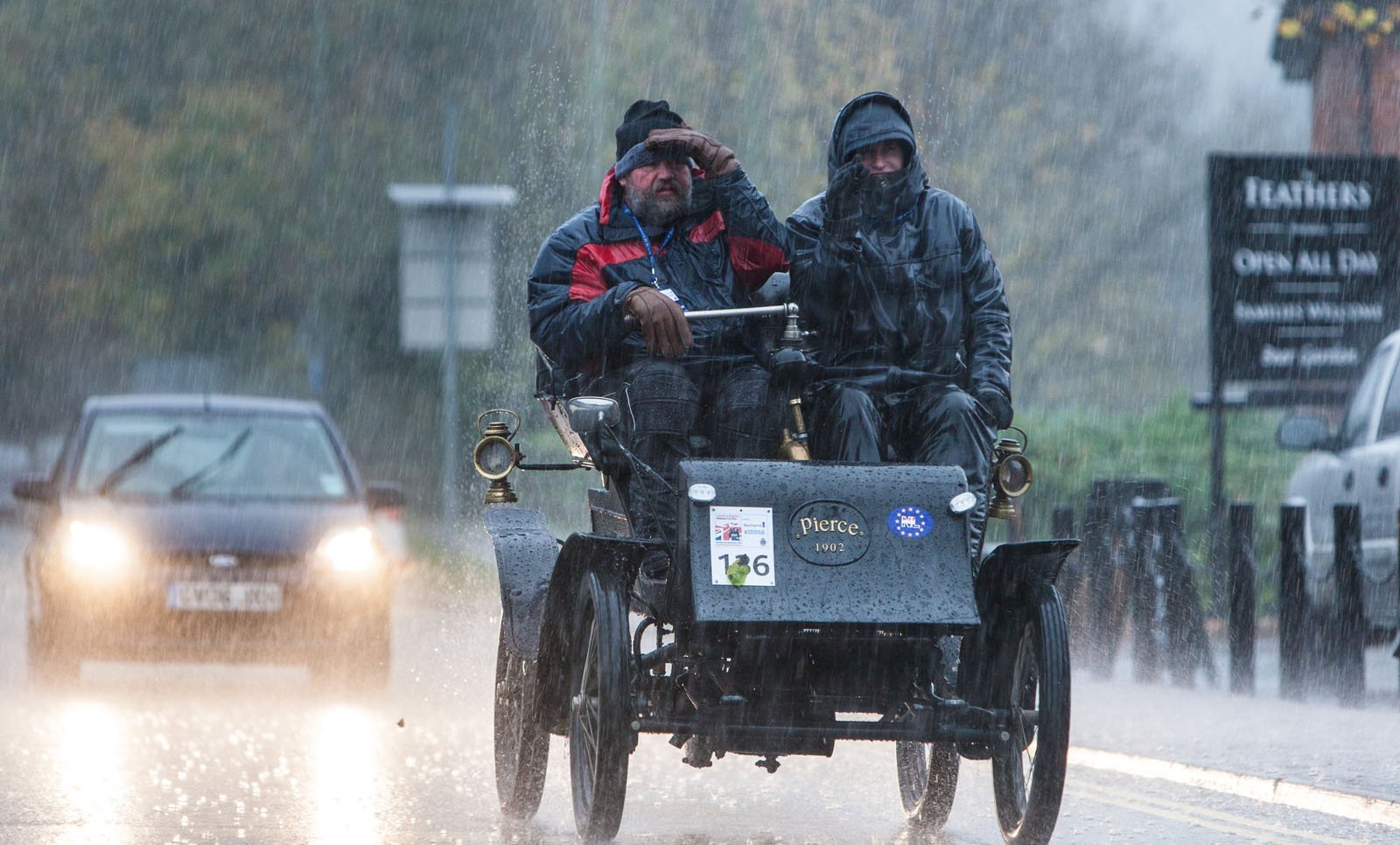 In the very worst of the weather, the most primitive eye-shielding to navigate a sharp left-hand bend. Again, the underlighting from the car behind enhances the shot.
Exif: 200mm; ISO 1000; f/4.0; 1/160

So you really want to be in full manual mode. You can see from these shots that I toyed between 1/125 and 1/200 of a second for exposure time. The aperture was mostly constant throughout the set at f/4.0 – the light was very overcast, and that meant using ISO between 800 and 1600 (this is outdoors, in daylight!) to get things looking right. 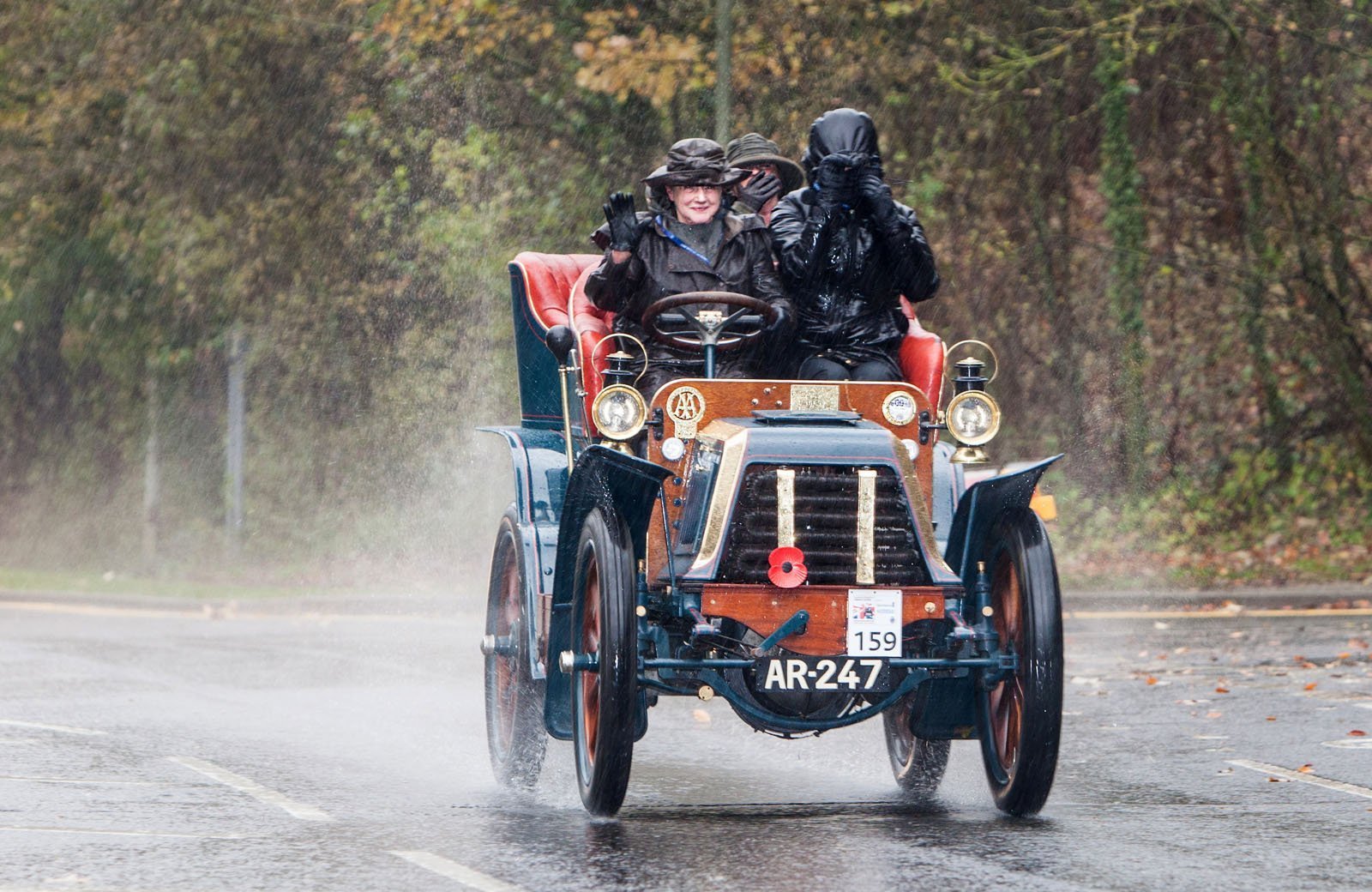 I spotted a patch of deeper standing water where the cars were throwing up a fair bit of spray. Slightly slower shutter here to try and catch a blurred cloud of droplets behind them.
Exif: 148mm; ISO 800; f/4.0; 1/125

And in terms of composition, I like to try and get inside the car. Well, to capture the facial expressions and personalities of the occupants, anyway. So that meant mostly using the full length of the 70-200mm lens. The lens is a wonderful piece of equipment, and weather-sealed as a good pro lens should be. 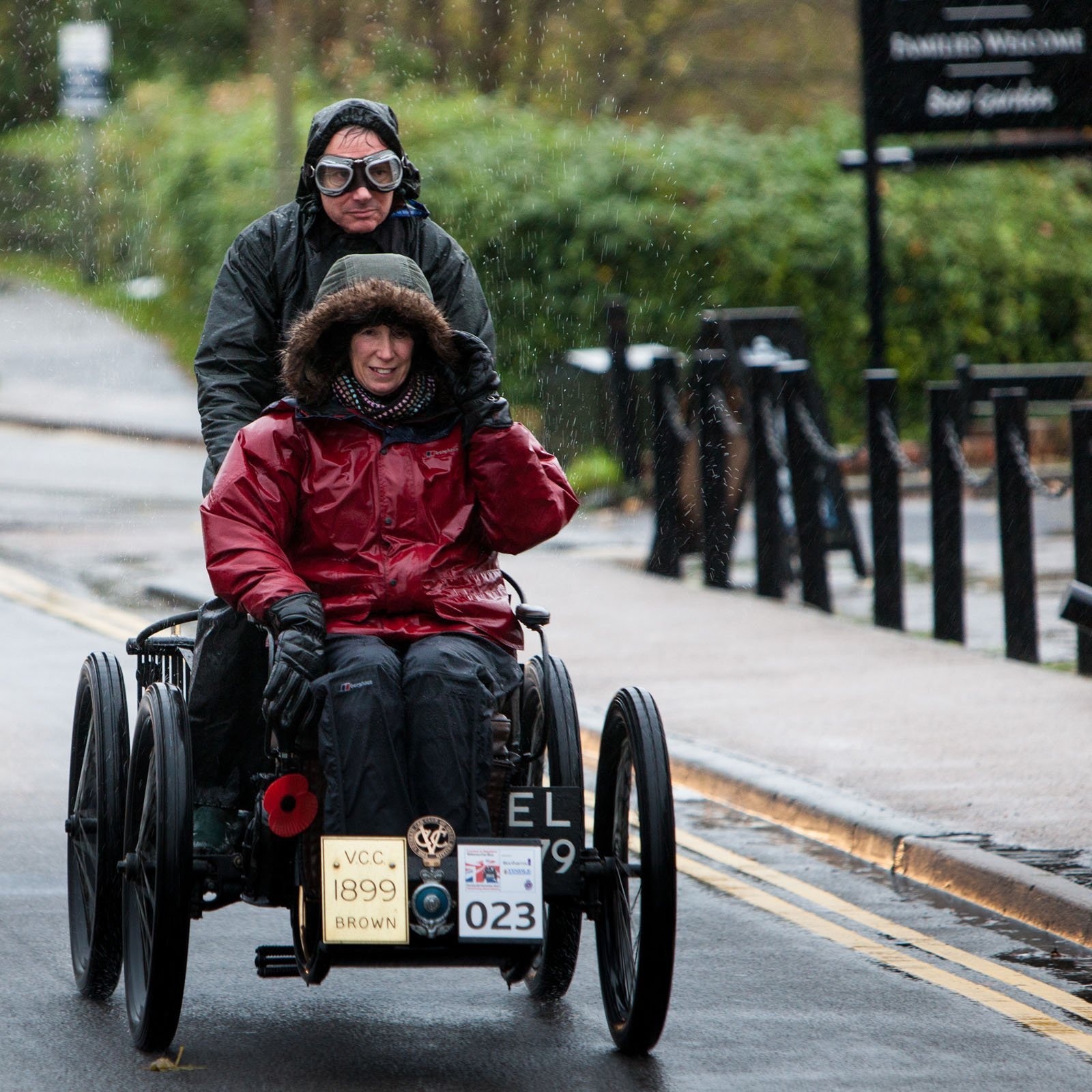 The gaps between the showers were the time to really get in close for those grim, frozen expressions. Flashed this one to compensate for a hooded face.
Exif: 200mm; ISO 800; f/4.0; 1/160

The camera body was another story. Though I had a towel draped around my neck and over the top of the body and lens, I should really have done the whole plastic bag wrapping thing, as things got badly out of hand when the rain really started to pour down in biblical style. Lesson learned here. Fortunately, after a day in a rice box, the main dial started working properly again. (A good reason to have spare cameras to hand…)

A lens hood was essential – not for the sun glare it’s generally used for, but to stop too much rain directly settling on the lens glass itself. Even with this precaution, there came a point when the rain just could not be stopped (though I quite liked the giant bubble effect of a really tasty raindrop) and it was time to flee, for dry socks and a massive cup of tea. A much shorter set than usual, but definitely a memorable one. You can get an idea of the normal shooting conditions in this example from the 2010 event. 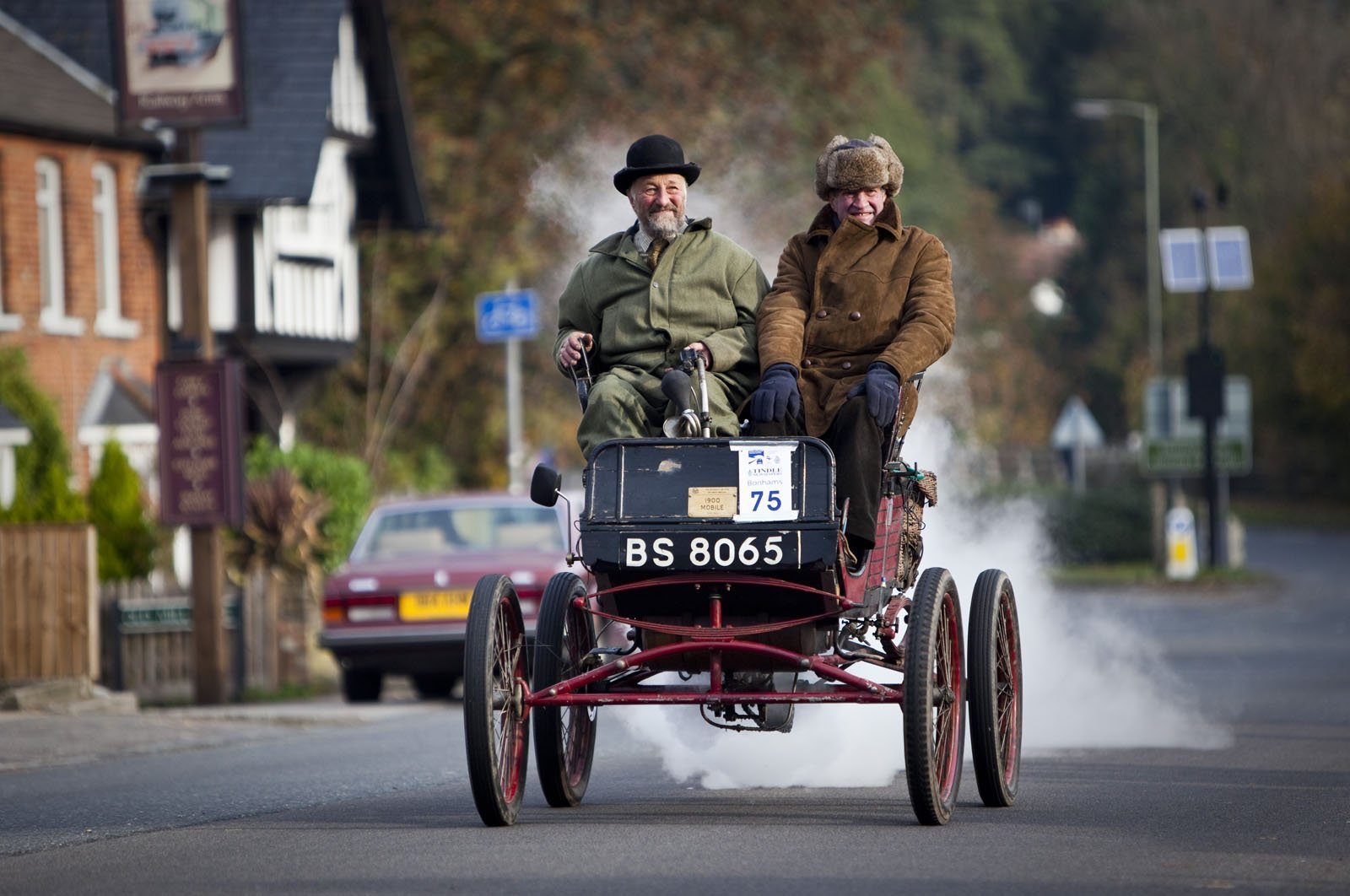 About a hundred million times more light. A similar composition, though here the aperture is a stop wider at f/2.8, throwing even more of the background out of focus. Look at the difference in the ISO number – a far brighter day requires a much less sensitive sensor.
Exif: 200mm; ISO 200; f/2.8; 1/800
(Clicking on these pictures should open them up in a lightbox–you can then use arrow keys to jump between them.)