As an independent supplier, facing the public out there, it’s normal to get some weird enquiries every now and then.

Here’s one that appeared yesterday…

We were wondering if you have an event photographer for tomorrow September 6th for a restaurant opening at Soho. Can you please confirm this? Budget is flexible by the way.

We are still finalising the details, but for the event time, it could possibly start at 1:30PM or possibly also at 7:30PM

Please include quotes, as well, for 3 hours – 6 hours event duration.

The sender didn’t give a surname (and had the vaguest and blandest of all job titles), but did have an email address with a ‘branded’ domain name.

Ok, so what should we do here?

First step: quick look at the website on that domain. Hmmm. It’s just a holding page. Not a dead site, but no content at all on it either. Hmmm. Let’s try WHOIS (the service that tells you who a domain is registered to). Nope, details are all anonymised (not unusual, though).

I mean, is the request actually unusual? Well – a bit. The launch is tomorrow and you haven’t completely bottomed out your plan and your photography requirements. Disorganised, maybe, but plausible. I’ve seen worse.

What about the duration? Bit vague. It’s all a bit vague.

How about the company name itself (from the domain name)? Hmmm. It’s a perfectly plausible company name with a .com at the end. Looking at company registrations, I do find a company with exactly that name, registered about 3 months ago. The address is just a registration agent in London though. The listed director is more interesting: a few previous businesses, none seem to be still trading (and they did things like IT consultancy, and advertising, so the latter is just plausible), and one was struck off a few years ago for failing to file accounts. Hmmm.

This might seem like a lot of bother, but it’s important. For a small supplier, a few hundred quid that fails to appear after a job’s been done can be quite significant. So this one is already on “pay before pics” terms, if the job goes ahead.

I send a brief response, expressing interest. May as well assume just a little good faith. No reply.

What else can I check? (I’m interested now). The guy also called from a London landline. The number, according to the “who called me” sites has a few reports from a few years ago about being used by potential scammers, but nothing of late. Stranger and stranger. Let’s call the number. Hmmm. It’s not a restaurant, or a PR agency. It’s a real person, in a real retail store in Canary Wharf. Are you launching anything today? “Yes”. In Soho? “No.” Is John there? “No. We don’t have a John.” Dead end there, then.

So what do I think is going on here?

Three possibilities: a) the sender is genuine, very disorganised, and doesn’t have much money. b) this is an overpayment scam, or similar. I’ve had one before: a request for a fictional job; even when it doesn’t go ahead they dump a load of dodgy money in my bank, hoping to get me to send some (real) money back as a refund. c) this is a competitor, fishing for rates. It happens. Though the ‘real’ domain makes things a bit more puzzling.

Who knows? The point of this post is that we check – we should all check. “Know your customer” isn’t just for the banks. You will notice above that I went “hmmm” a few times. With any enquiry, I reckon you can give a couple of hmmms without too much concern.

But when you have:

No website, last-minute job, vague details, request for various price options, no surname, no agency or restaurant with that name on the web or on social media, a company with a director who has had businesses struck off, and a phone number that’s had fraud reports made against it in the past and now belong to a completely unrelated business – then I think it’s a case of “hmmmmmmmmmmm – no thanks”. 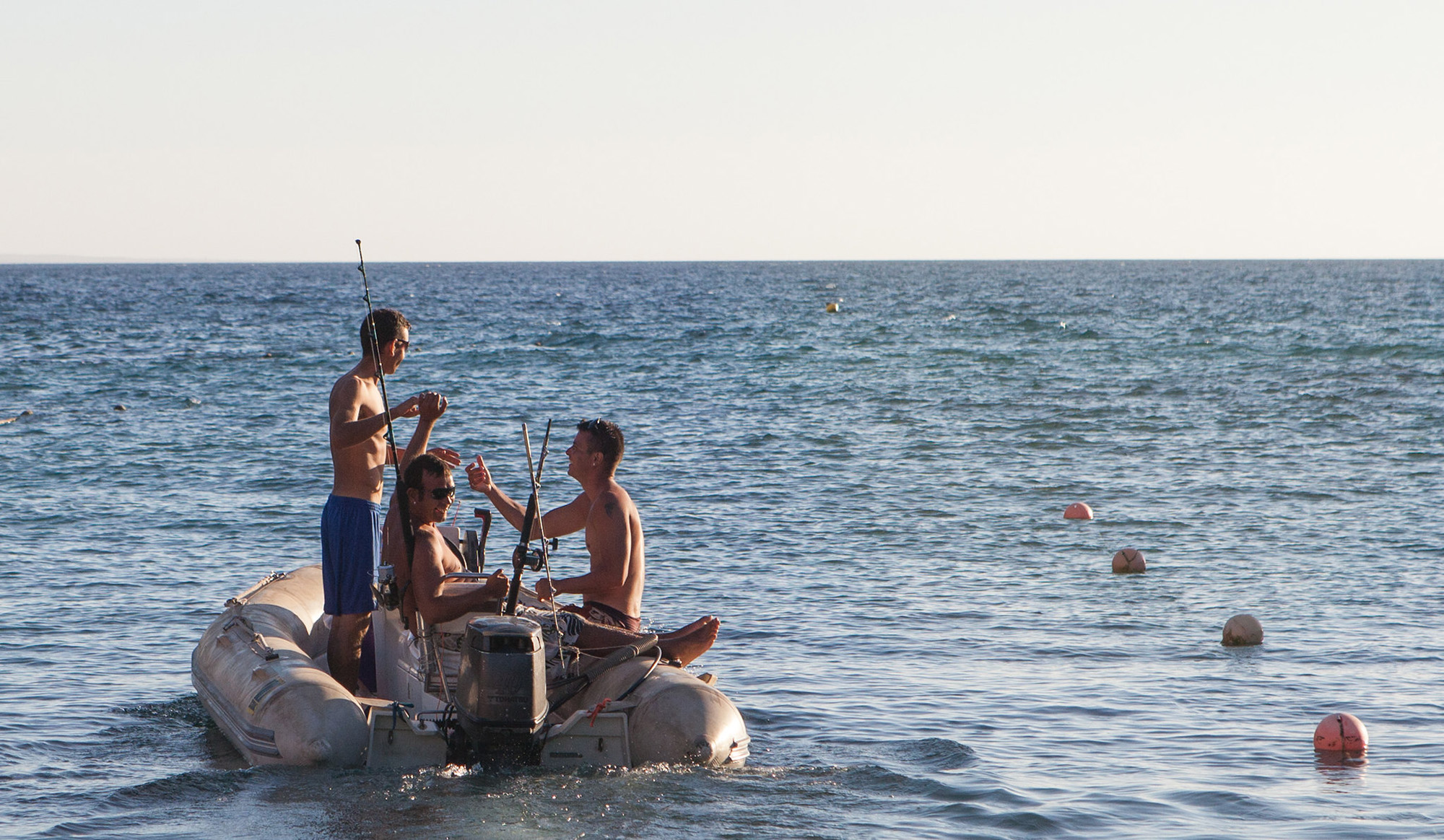