It’s the end of another year, and I’m looking back from these dark days of winter to brighter times in every sense. If 2016 had an undercurrent of death and departures, then 2017 – personally at least – had a hint of reinvigoration and renewal.

My year in photos opens with a seasonally moody scene from the south coast in January. All isn’t quite what it seems though – it’s actually a crisp, sunny day but tightening up the camera lens so only the very brightest light makes it through gives this effect. That, and lining up the shot very carefully so the sun acts as the lighthouse ‘bulb’. 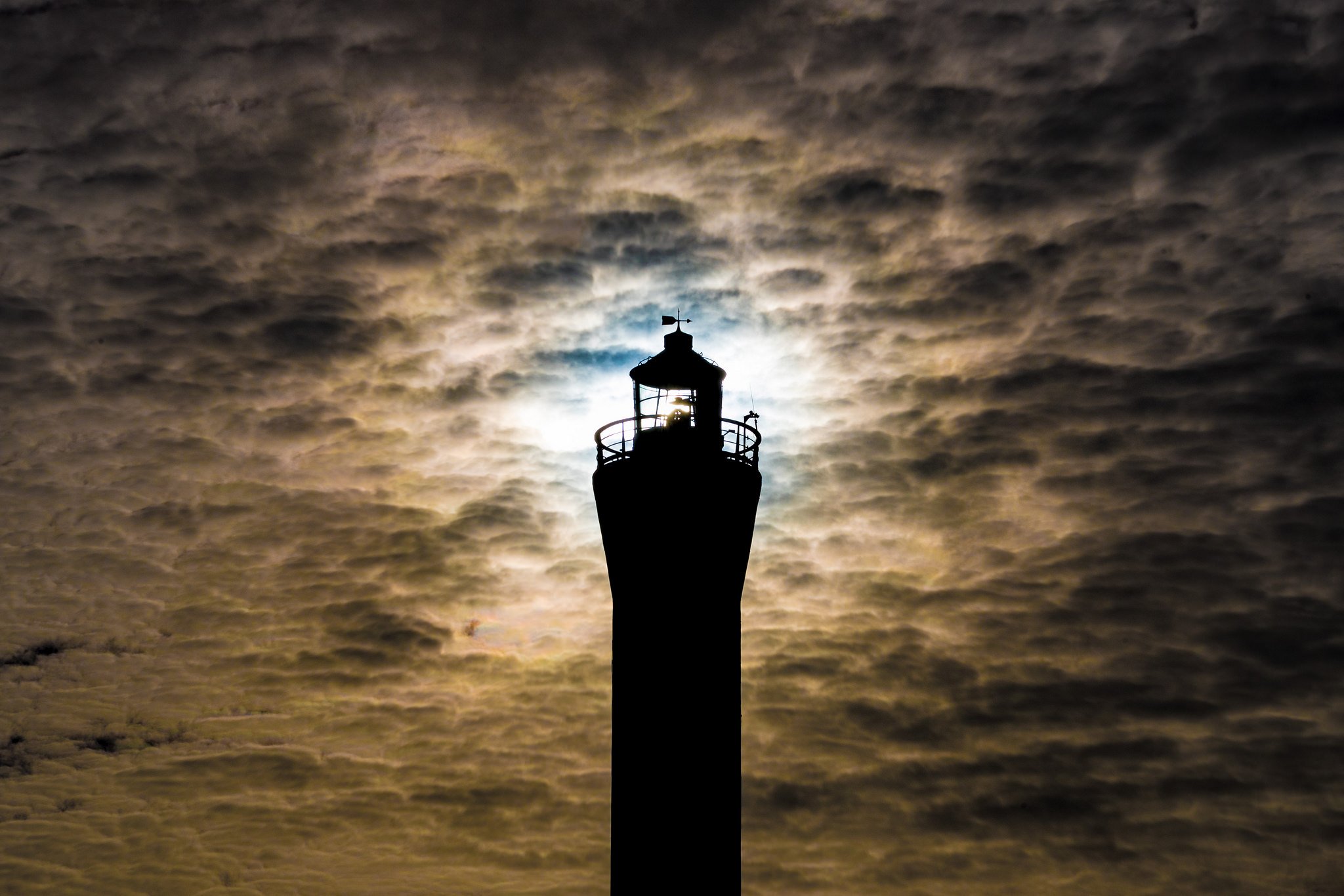 More cheerily, one of the perks of this job is the chance to see people out of the direct glare of the public eye, but caught at the edge of its squint. Here, two politicians from opposing sides finding a moment of humanity together. Not quite going to see Shed Seven, but undeniably warm. 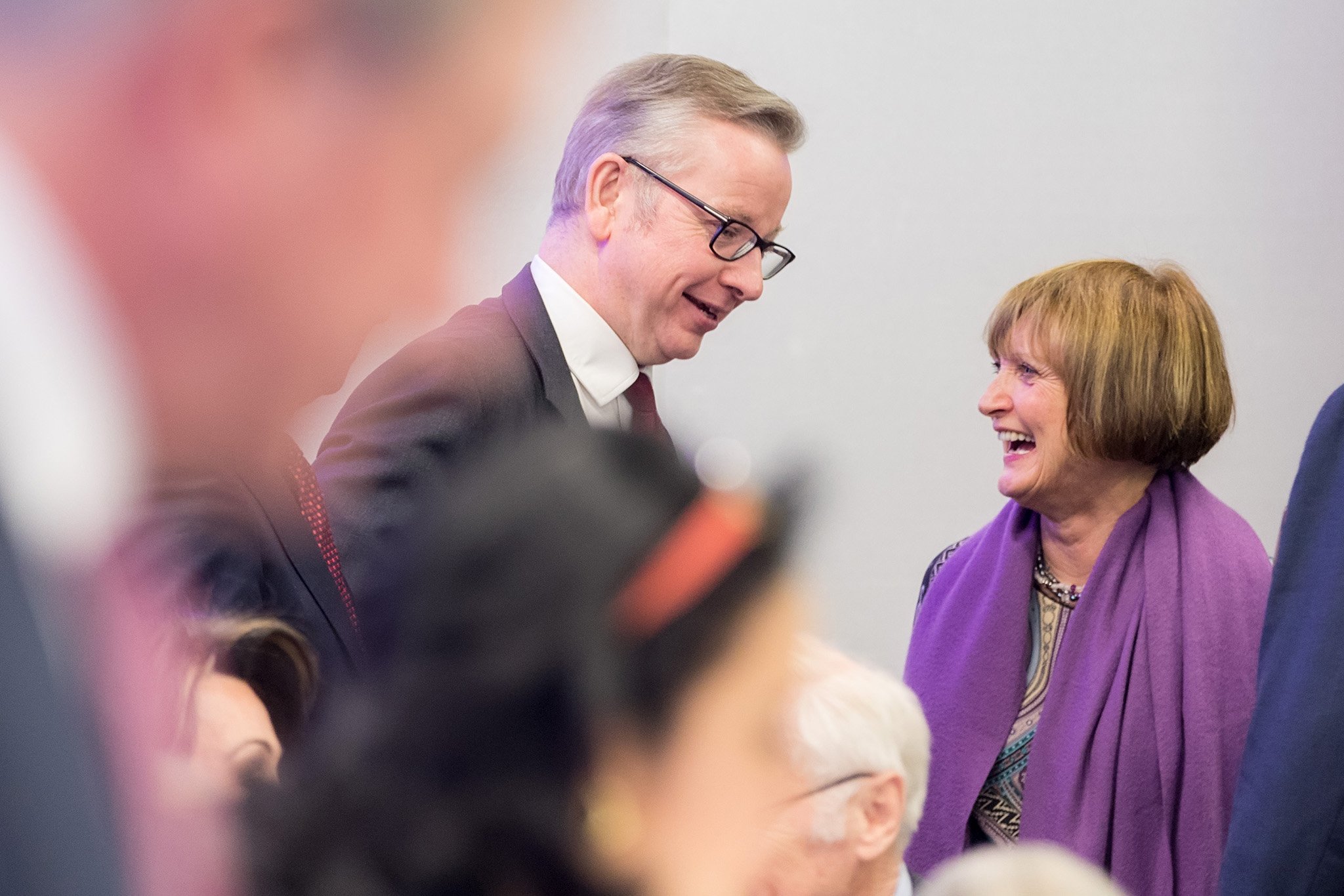 On the topic of warmth – I spent a day with Daren and his recovery truck. The full photo story’s here. An unforgettable experience. 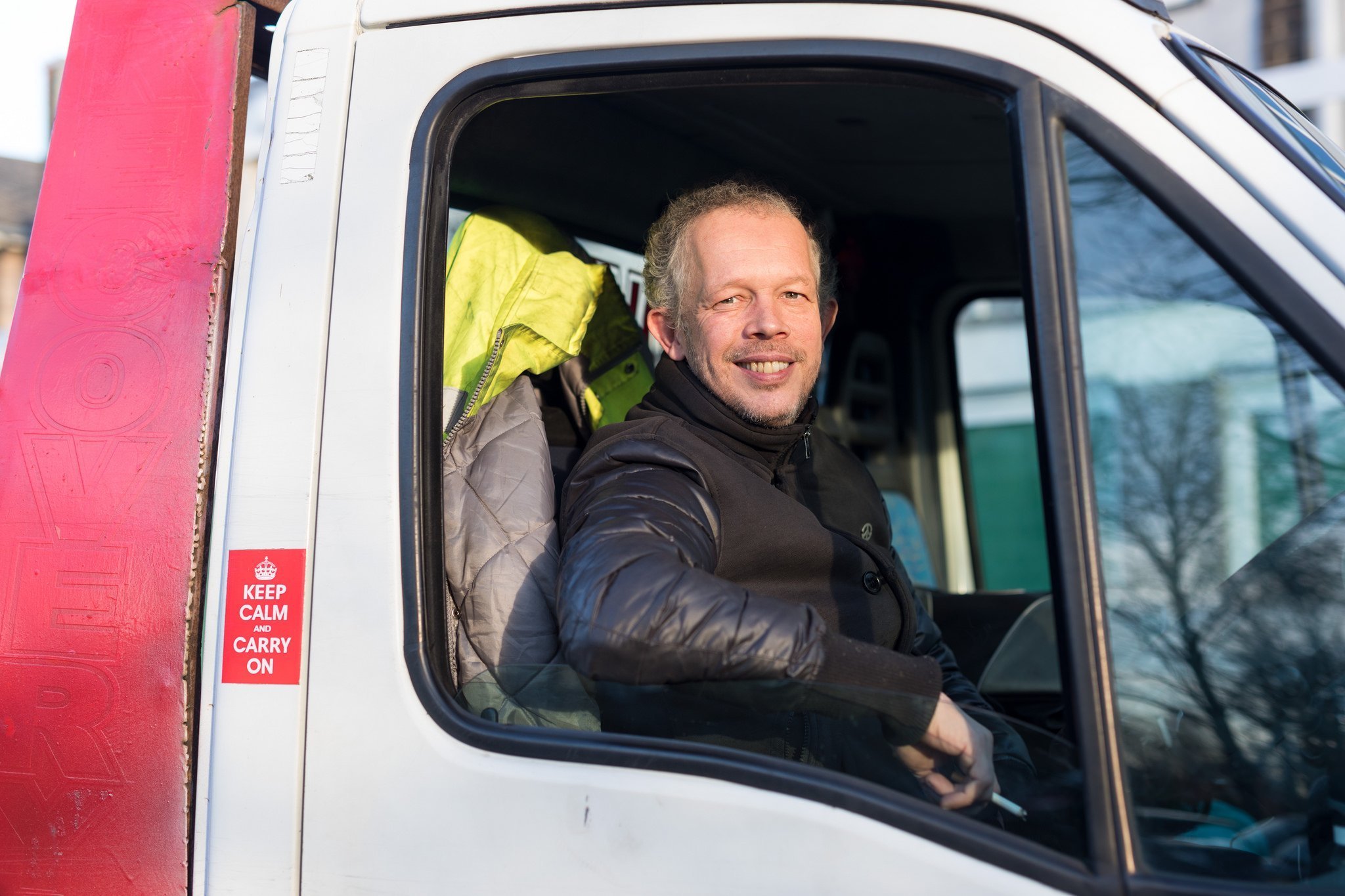 And an annual favourite – a management retreat unlike any other I’ve been to, with the company’s top team marching through the grey of Hammersmith, resplendent in 80s-themed costumes. 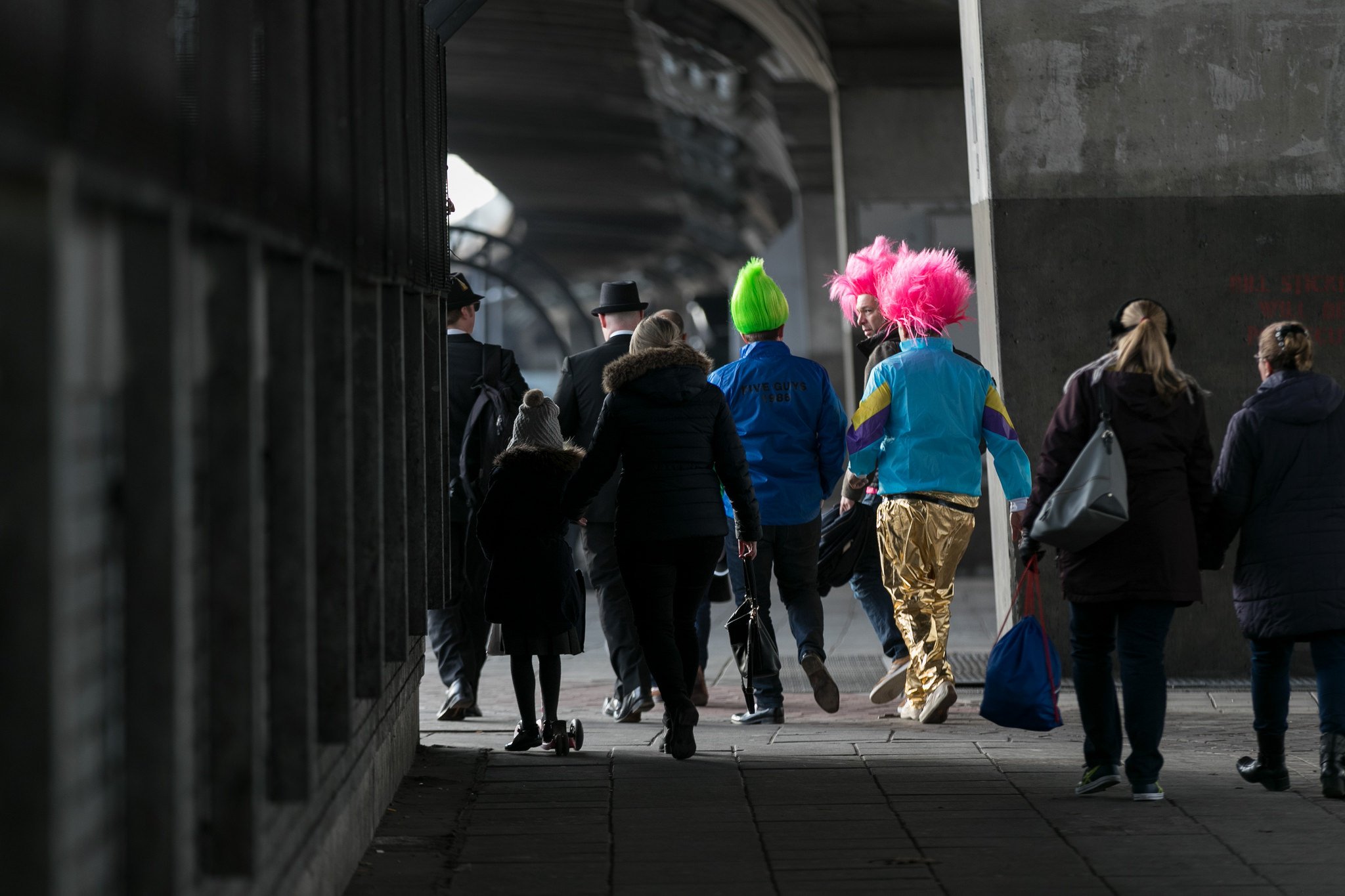 Remembering management retreats of my own in days gone by, the name of Jim Collins would feature heavily. Actually meeting him, and shooting his first UK lecture in nearly a decade, was a definite highlight. 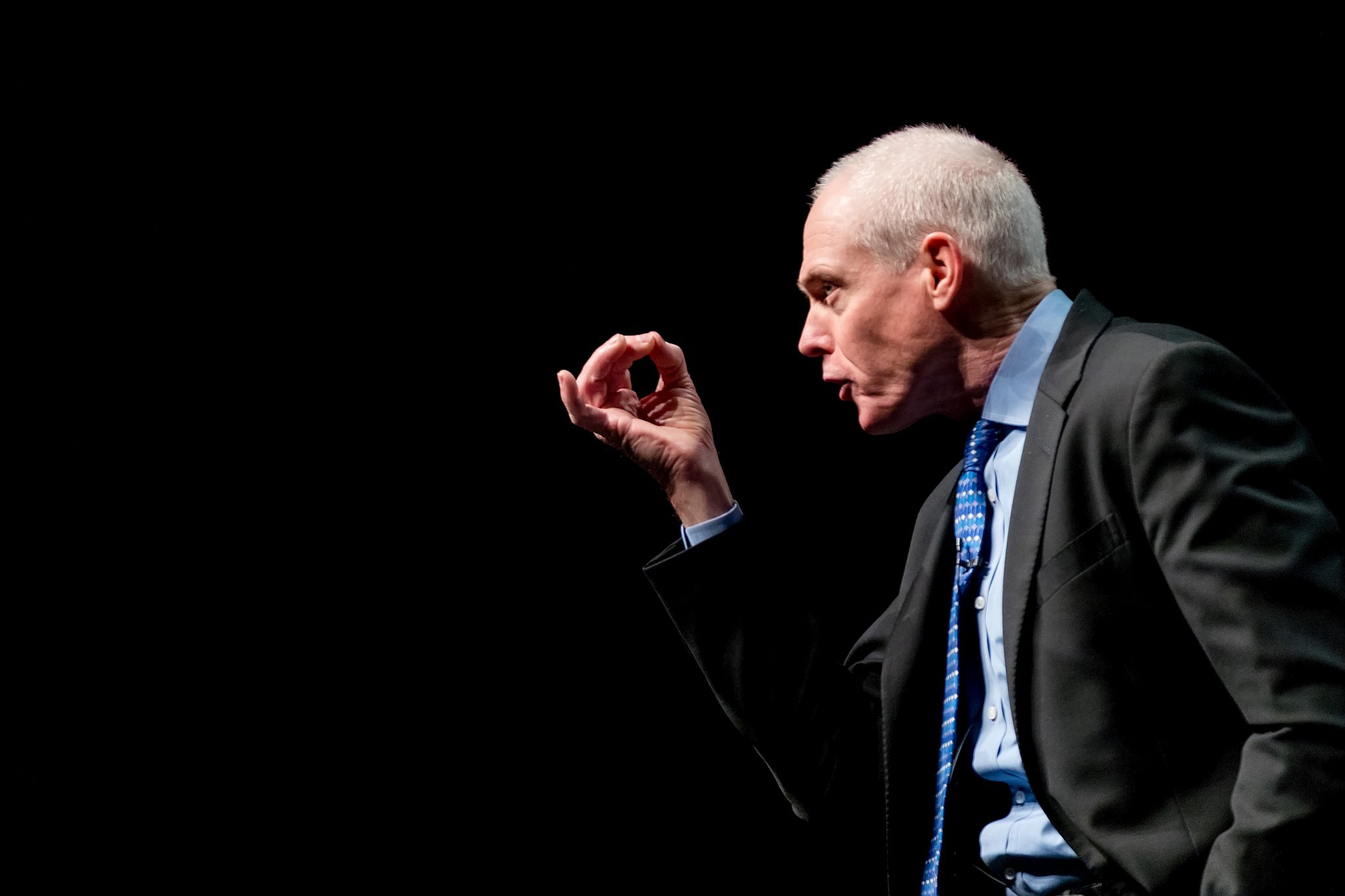 I’ve written a whole post just about this image, but it has to be one of my 2017 picks – and one of the best for business development, leading to many bookings from the legal world later in the year. 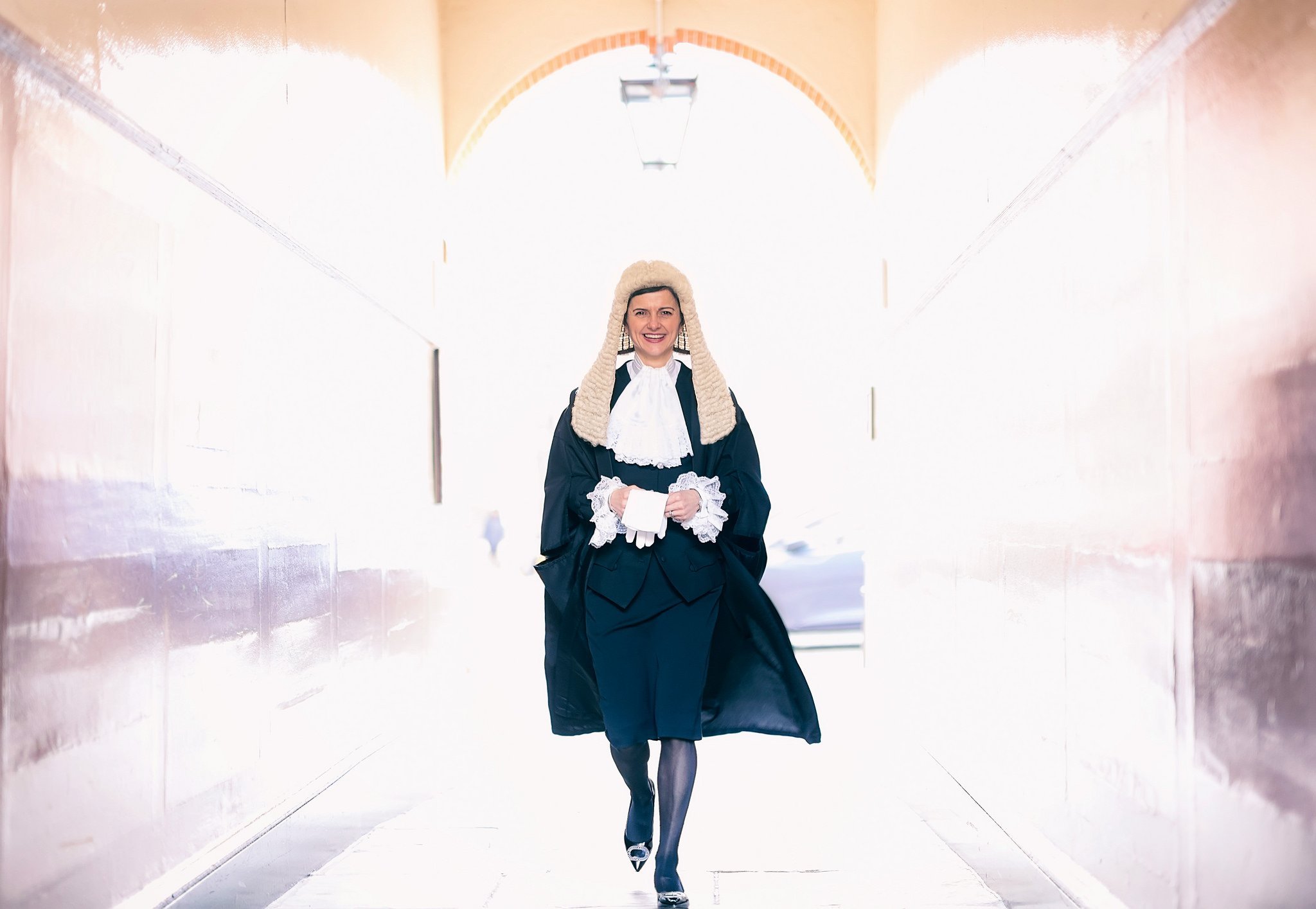 In more traditional event territory in March – the deck of the Cutty Sark is a wonderful venue, and the moment of the magician’s reveal gave me a selection of memorable expressions. 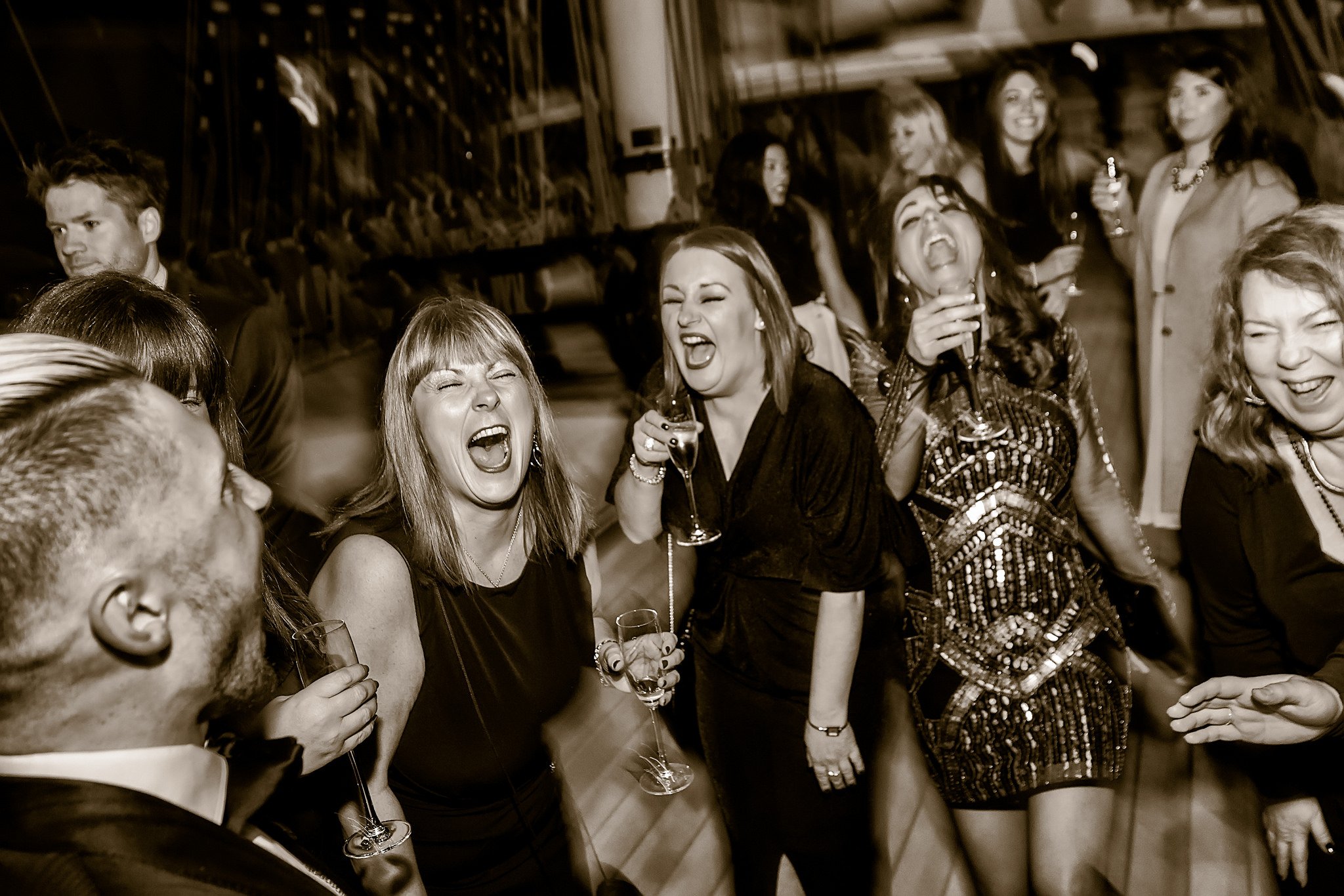 And in a much more formal setting, the natural informality of a Princess made it my favourite image I’ve taken of her so far. 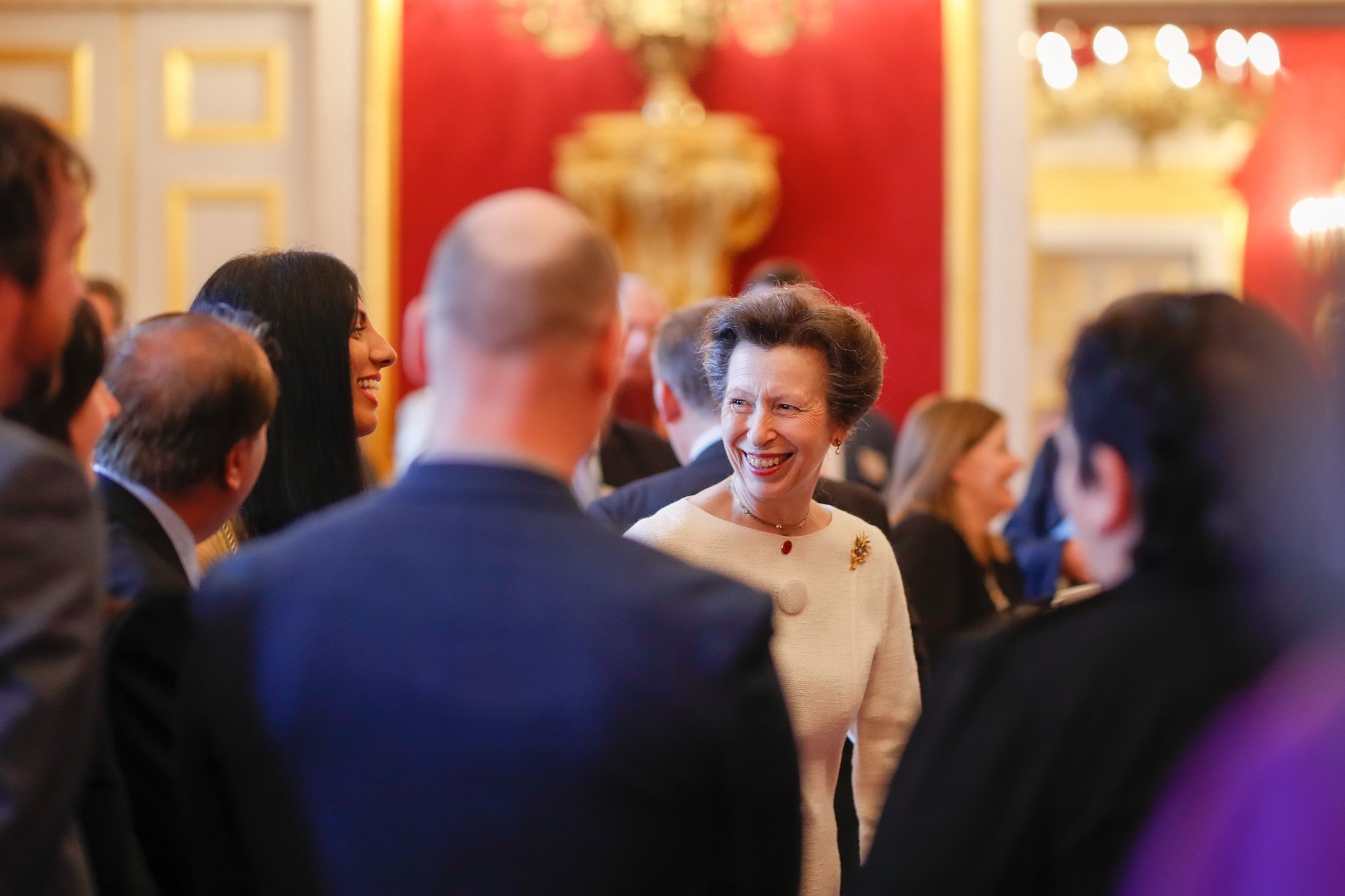 2017 was the first time I’d taken a picture of the Mayor of London – the light on the top floor of City Hall was perfect for a silhouette. 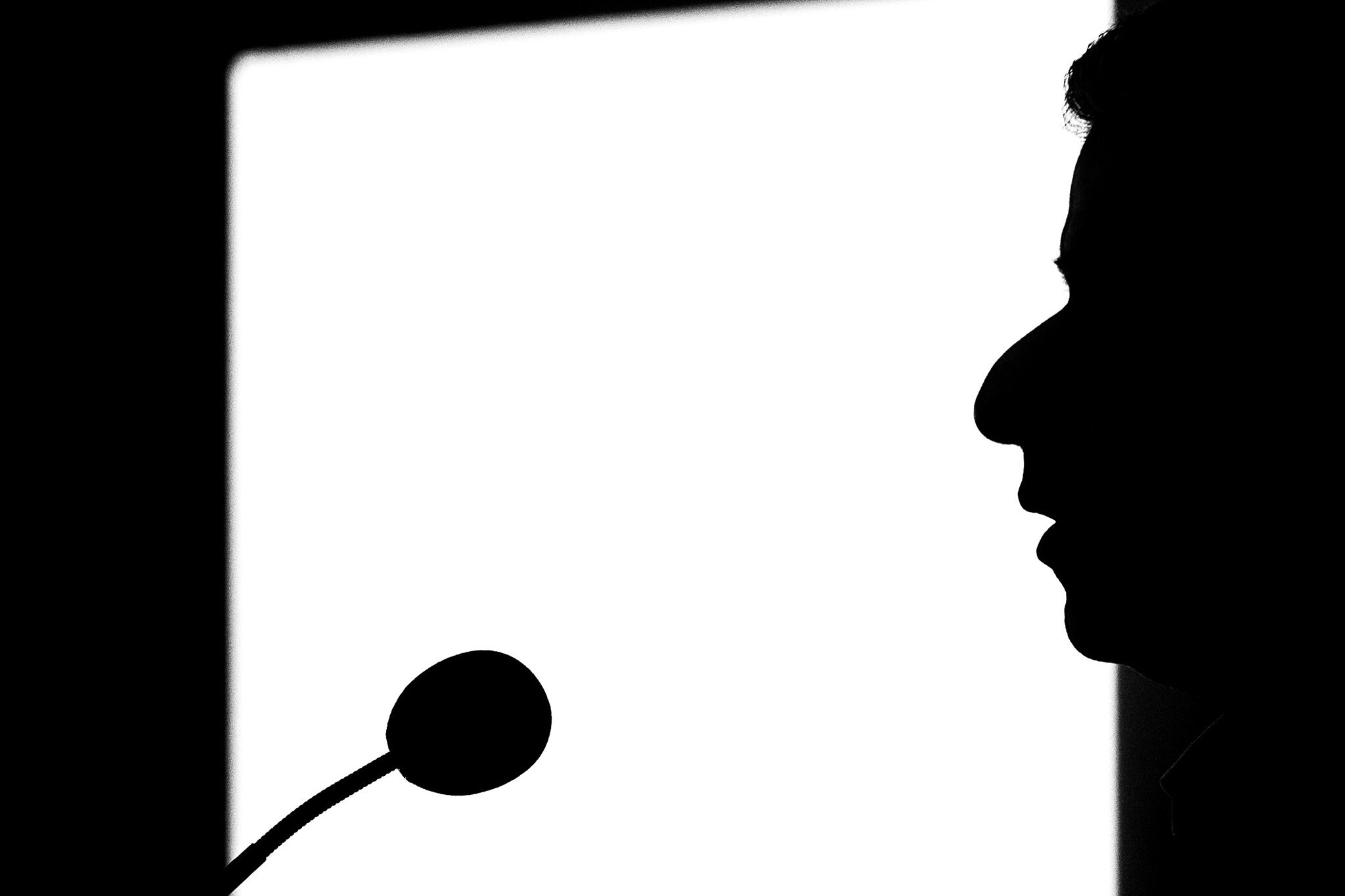 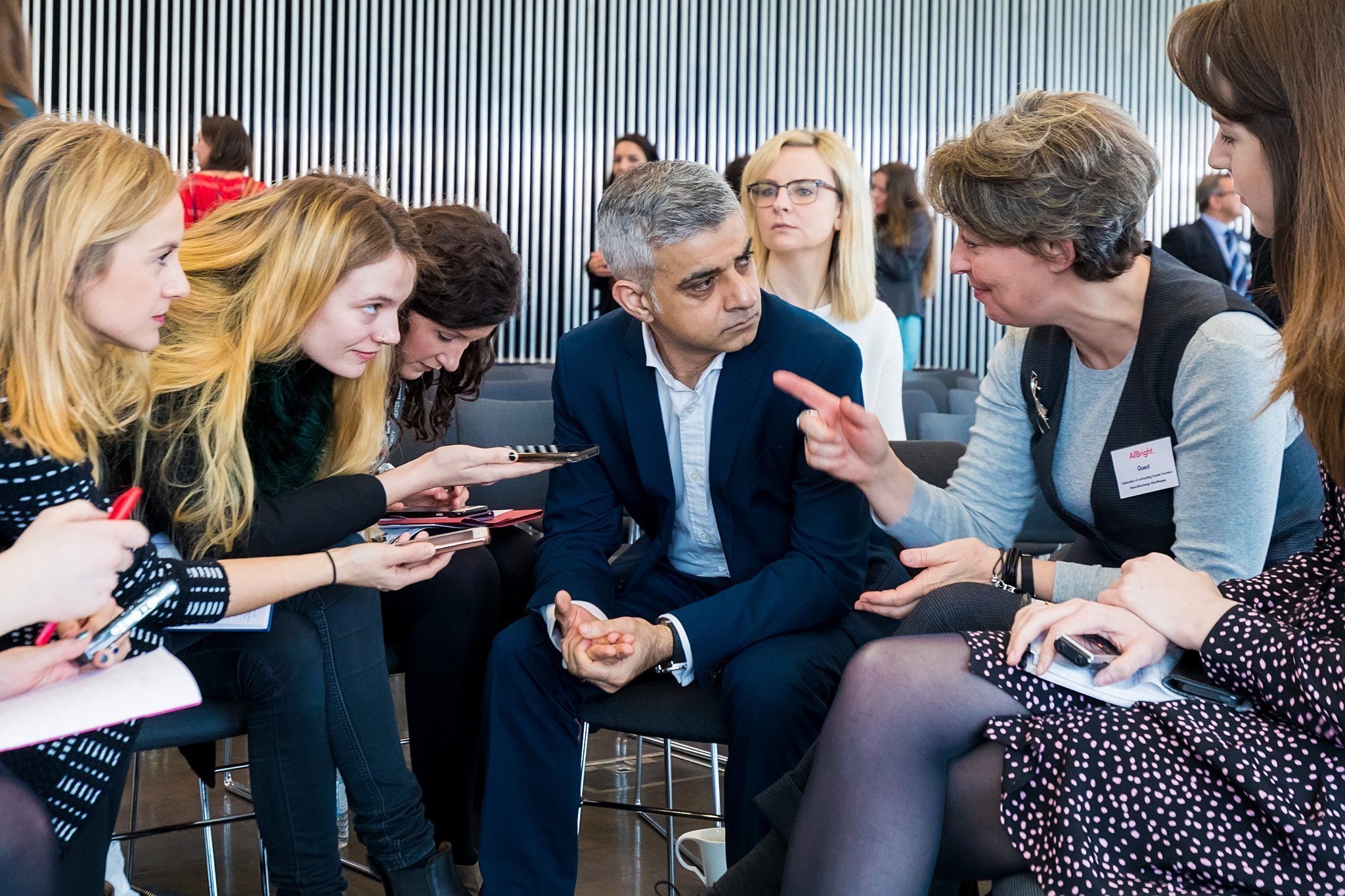 Back up north to my old home town in April. I’d said to Liz that when she got her next lead role, I’d have to come back and shoot it. So I did. And for an encore, it ended up here – creating a lot of smiles in Lancashire and beyond. 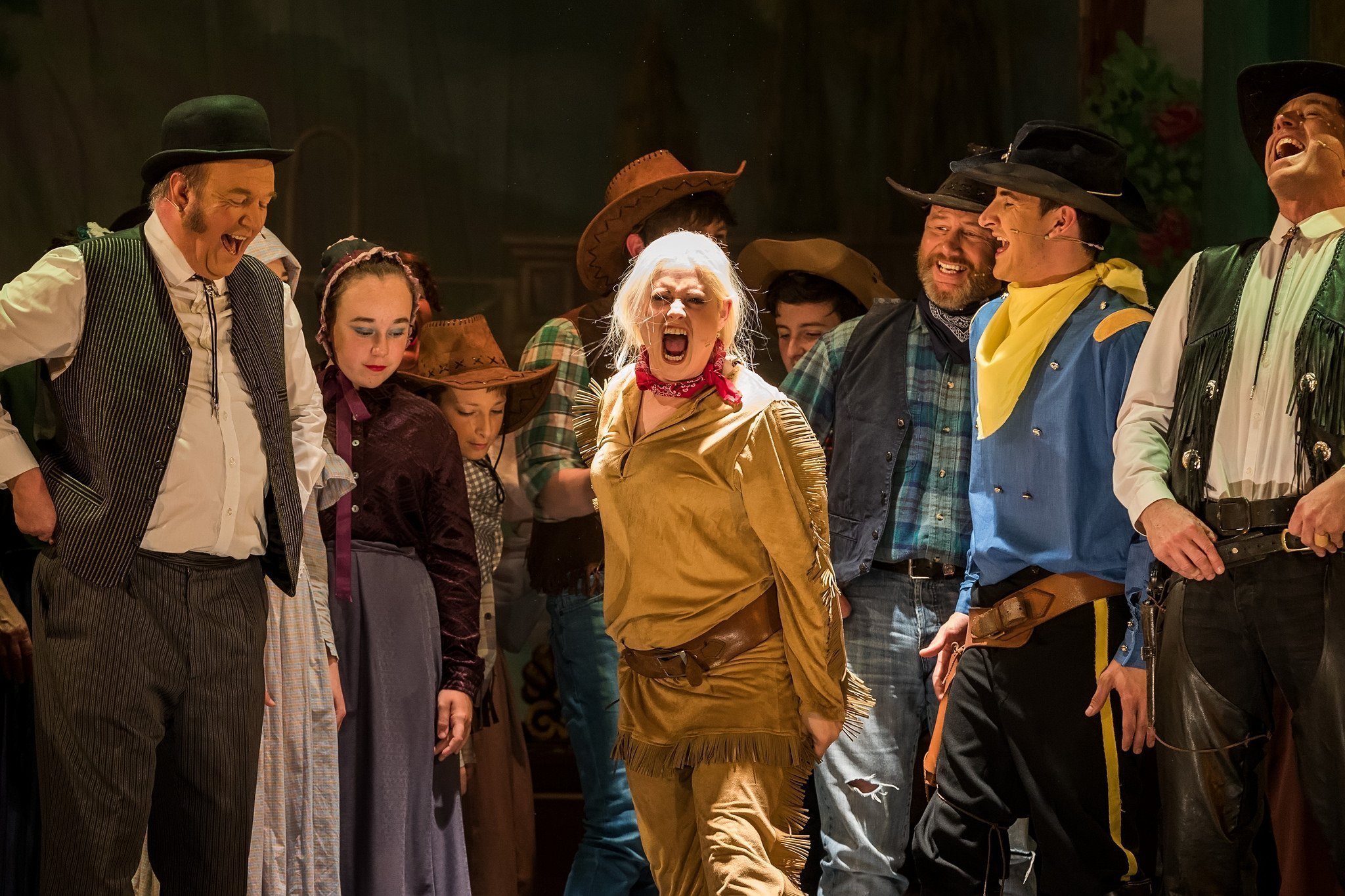 In the same month, the bees in my garden were all set to swarm. The boy put on his suit to have a closer look as they emerged, and I was waiting (at a suitable distance) for a really unusual bee pic. 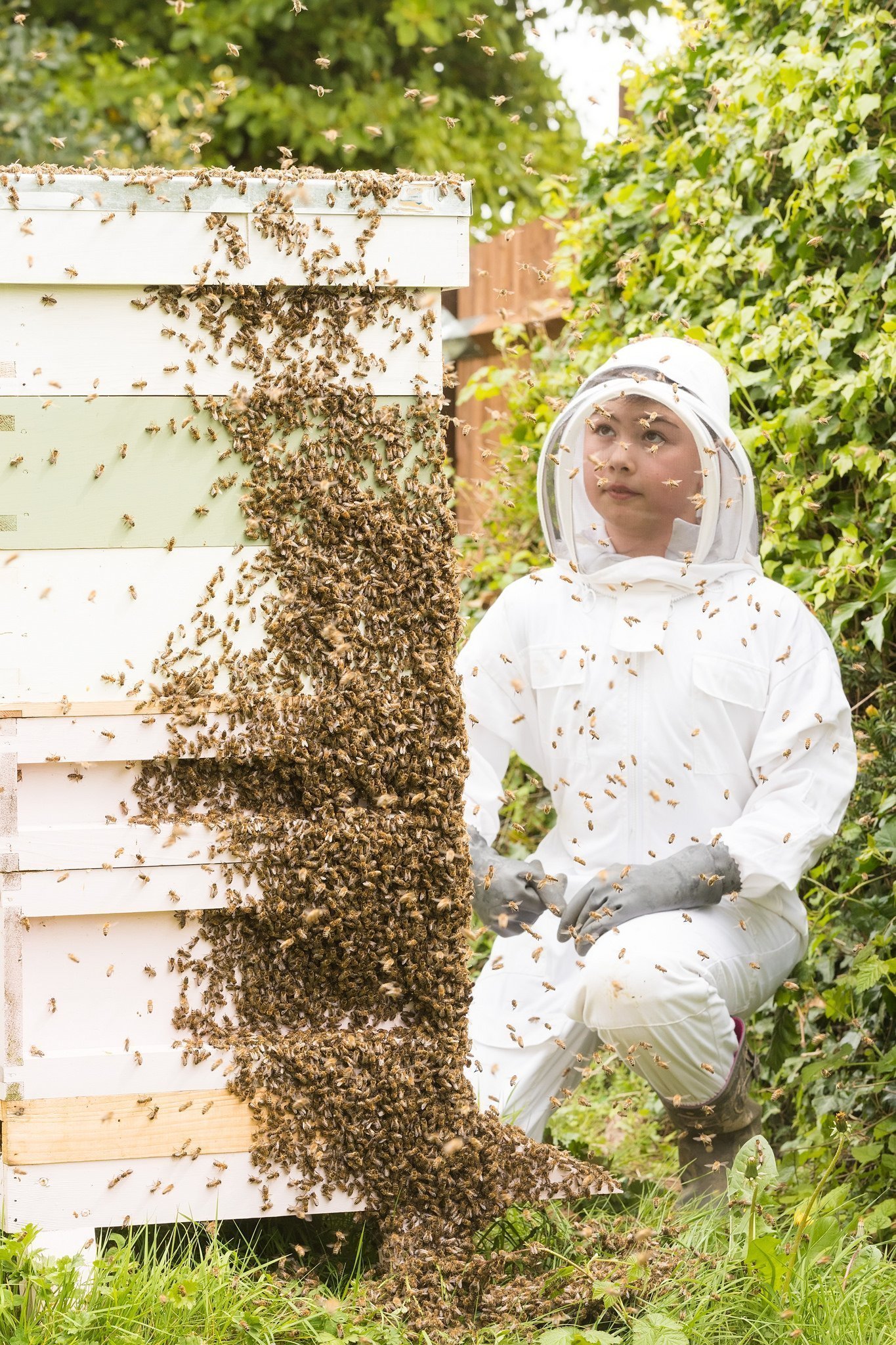 There’s always going to be something magical about working with a TV star from childhood – and even more of a bonus when found alongside a modern icon. 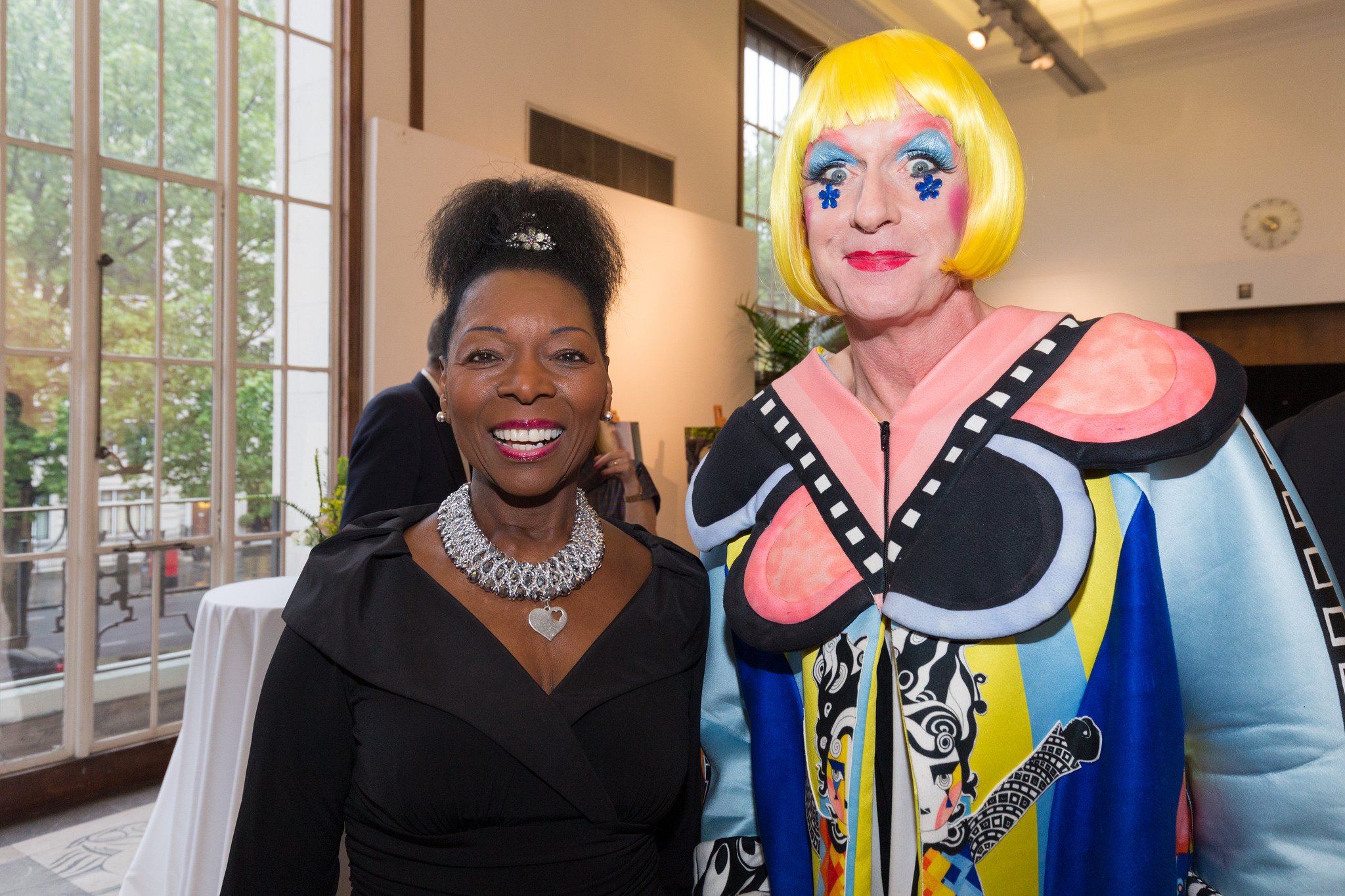 And there were plenty of big venues in 2017 – here at an awards ceremony in the Roundhouse, beautifully lit and produced. 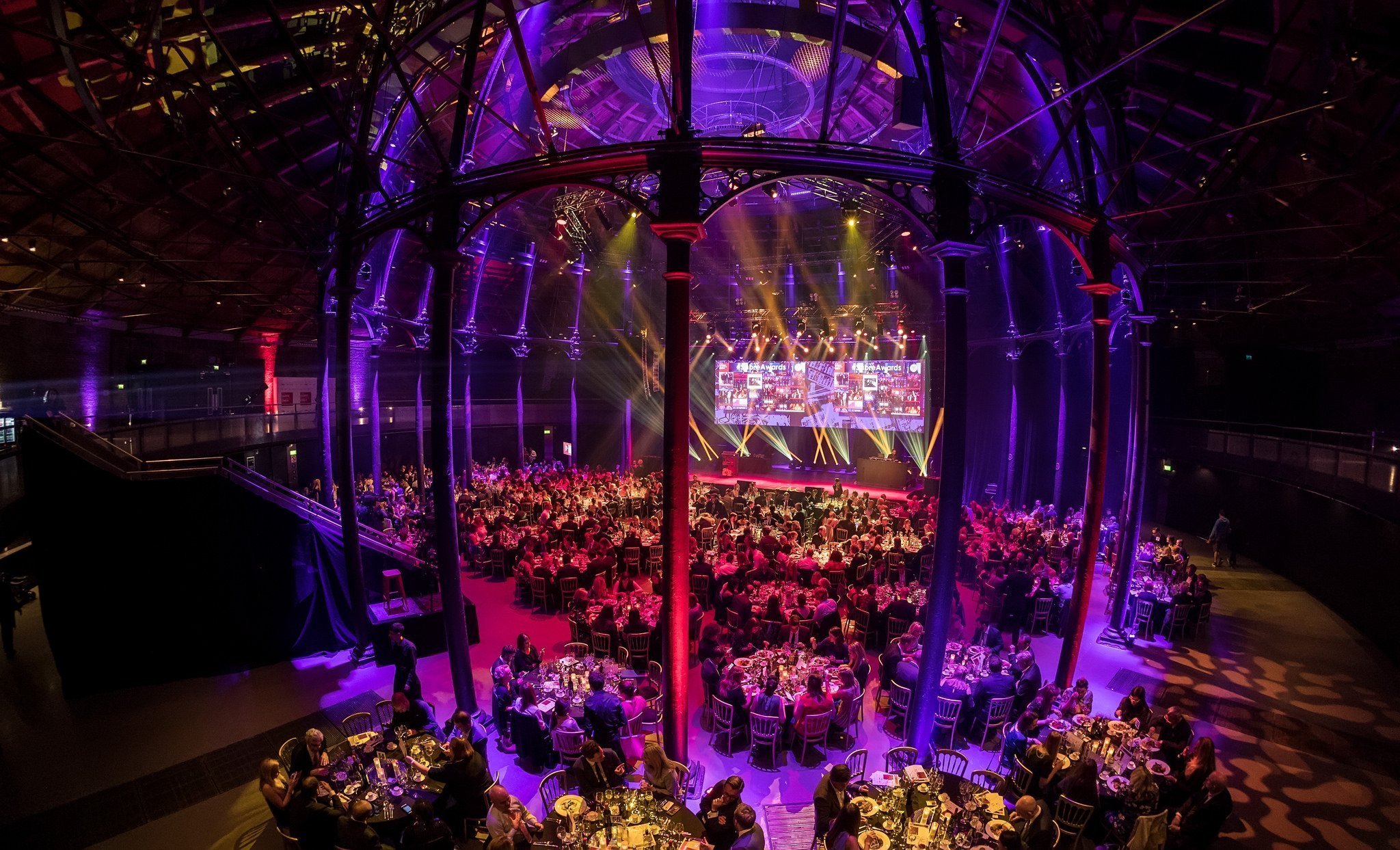 Down on the beach for chips in June, and a little compact camera did the job nicely. A really unusual lens flare, and a sunny take on greedy gulls, lit by the sun bouncing up at them from the hot sand. 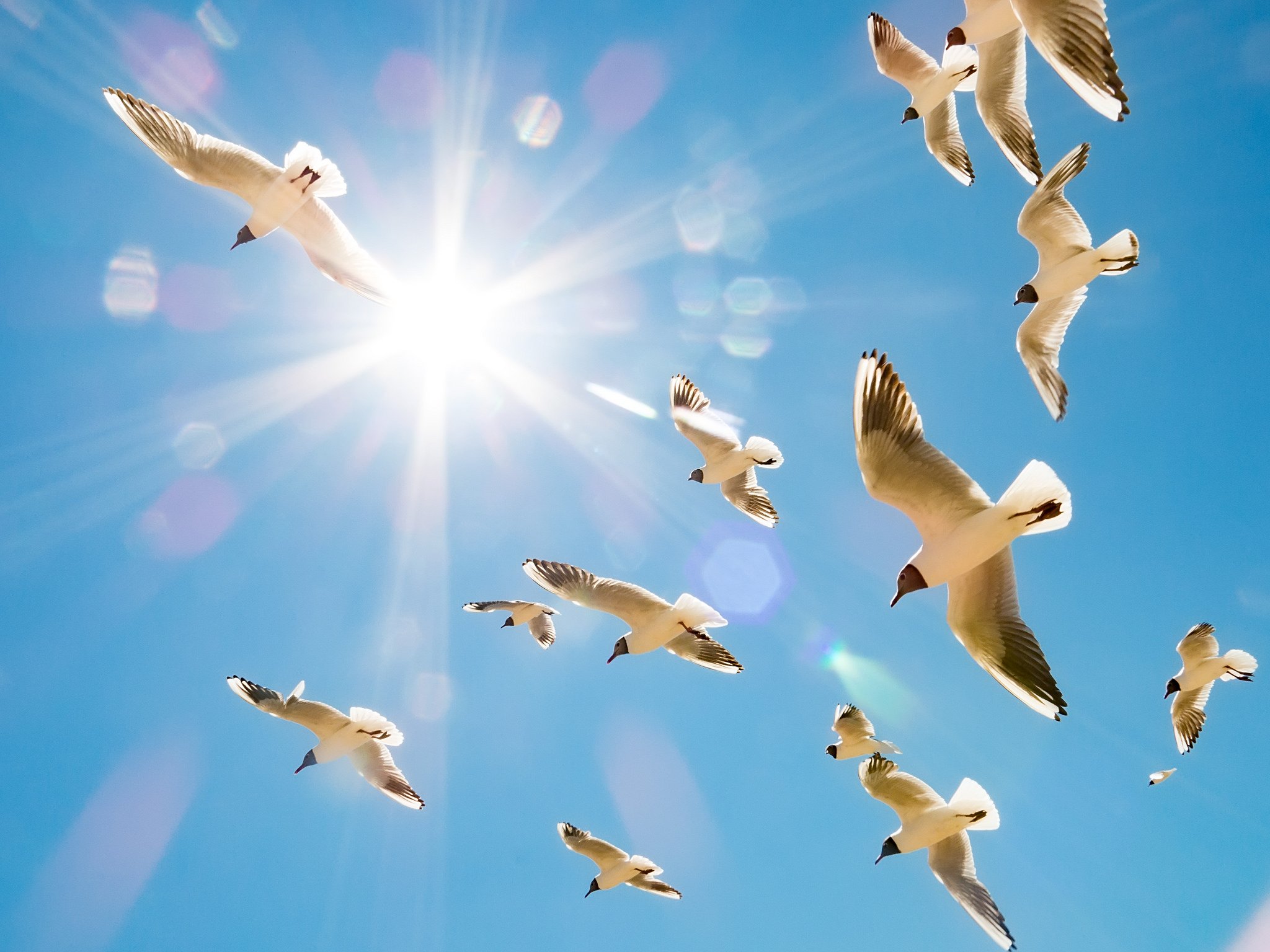 Several shoots in 2017 recorded the diversity of some of central London’s most vibrant streets: characters like this made the assignment a complete joy. 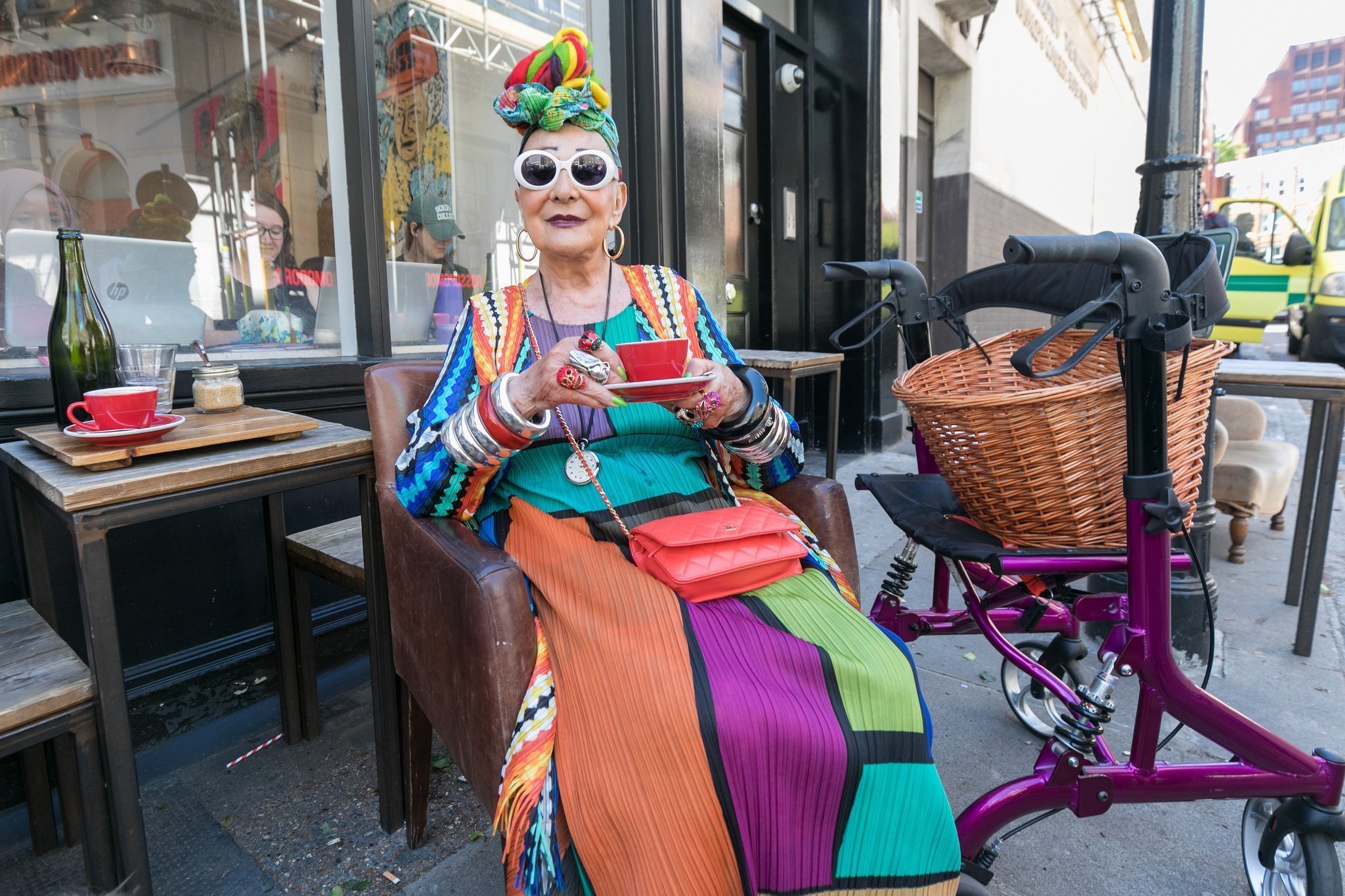 More weddings this year than I generally do – but when some of them are your best friends, it’s unavoidable. This one was also notable for being on the hottest day of the year, with the group shot having to be taken directly into the sun, due to the layout of the building (and the rapidly approaching public heading in to the reopened venue). The answer was to get them to generate even more energy outwards, and it’s probably my favourite ever group shot. 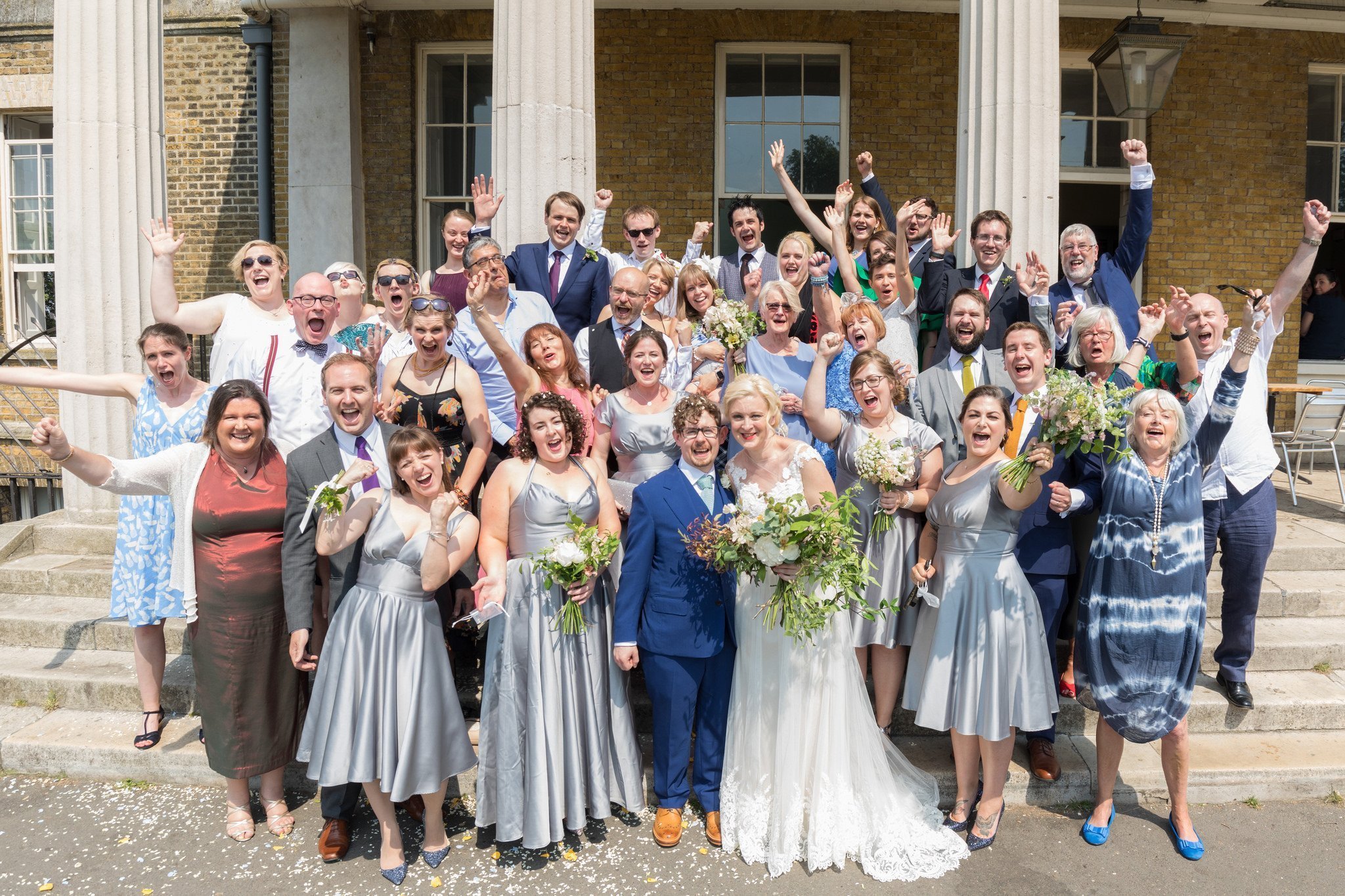 An equally sunny day in Oxfordshire at a summer party in the midst of meadows, wild flowers and spectacular views. That afternoon I had a go at cycling up Britwell Hill on the Brompton. This could well have been my last picture, it’s that steep. 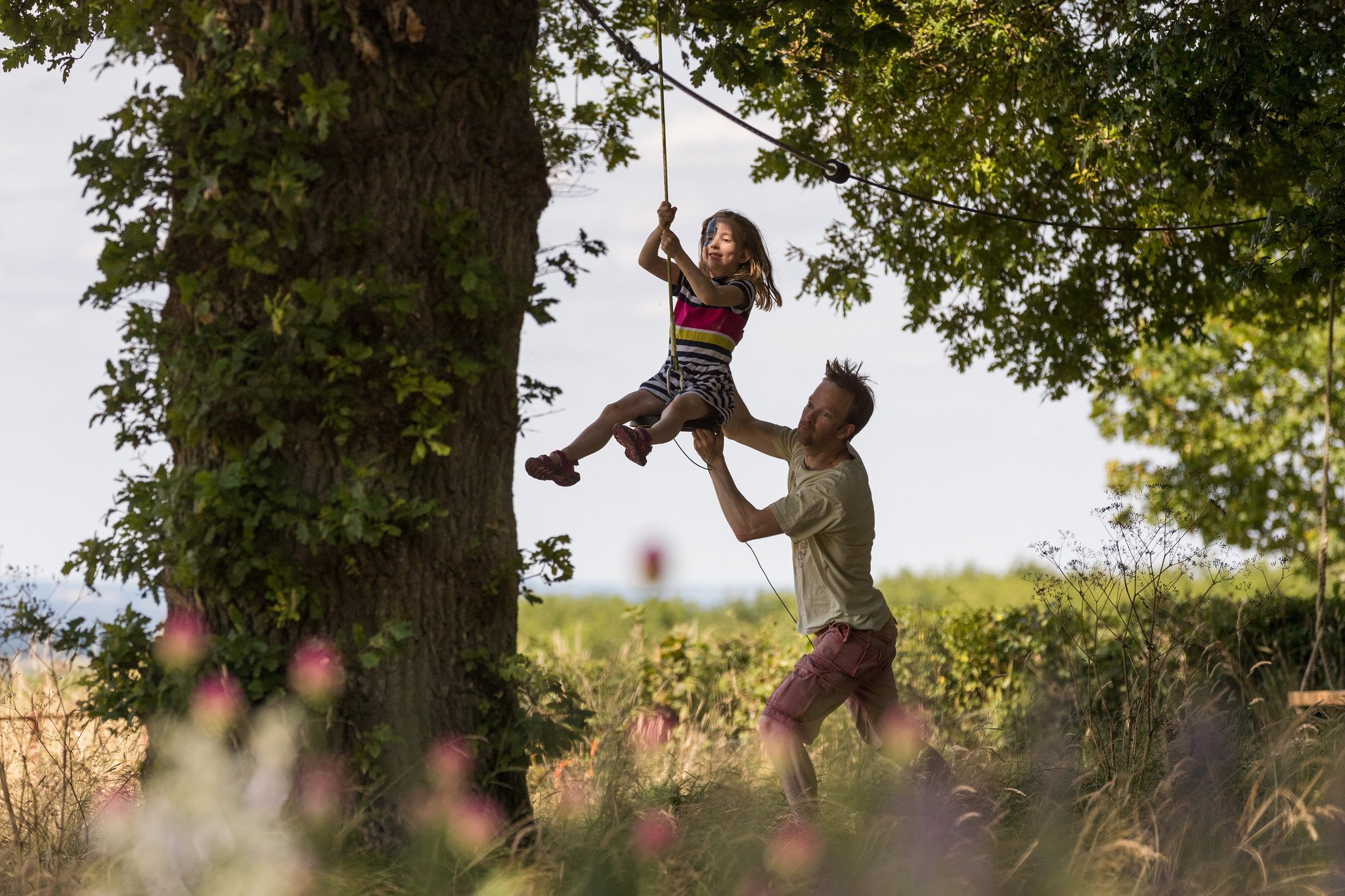 Away on summer holidays in Croatia in July. I try to leave the heavy kit at home to give my arms a rest, but the compact came to the rescue as I chanced on a forest fire so big that it made the national news back in the UK. 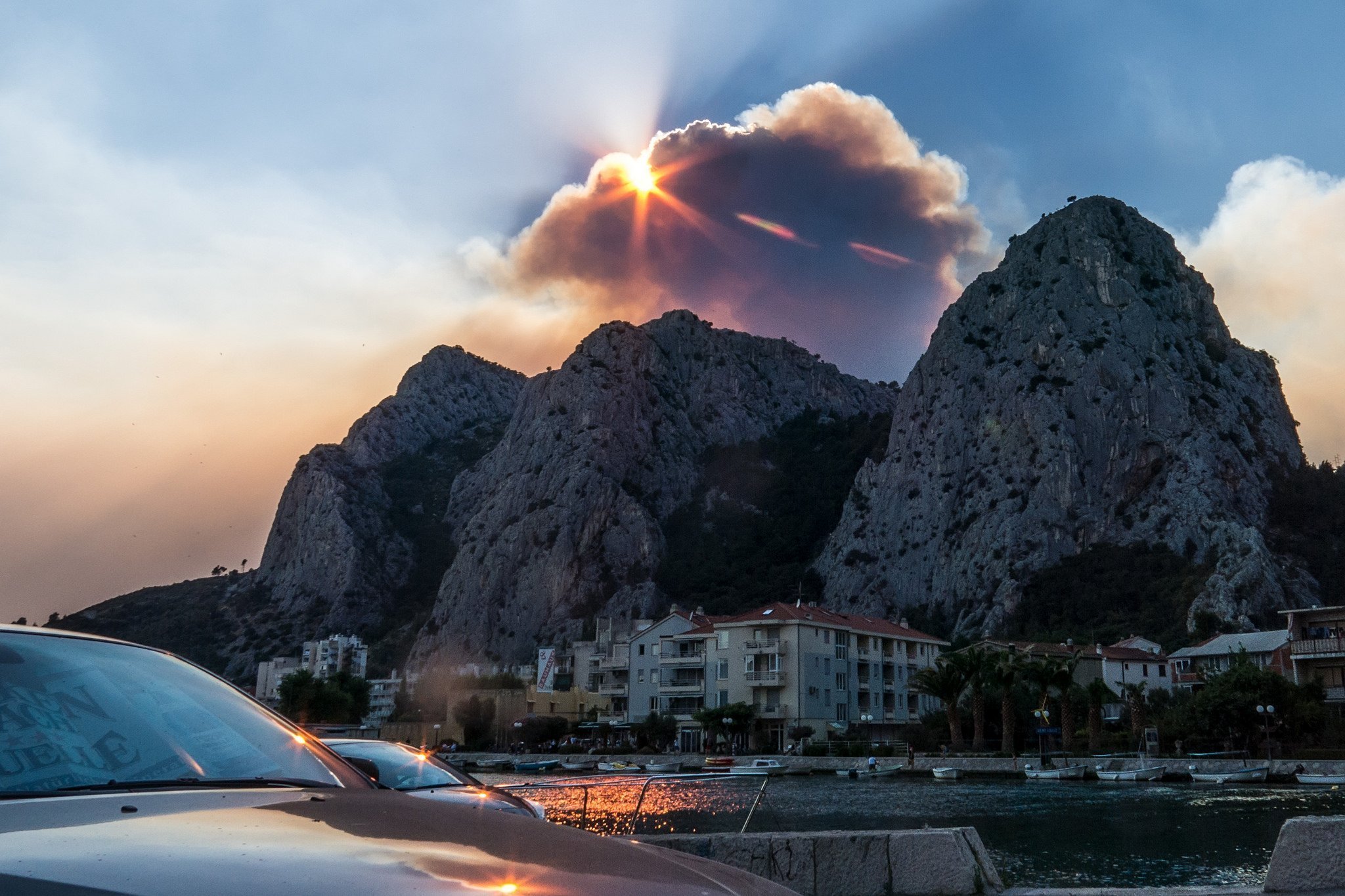 To wrap up part one of 2017, this feathered character taunted me day after day outside my office window. Turns out that getting the perfect shot of a goldfinch’s outstretched wing, with golden stripe, is pretty tricky. I will not give up. See you in the spring, little fella… 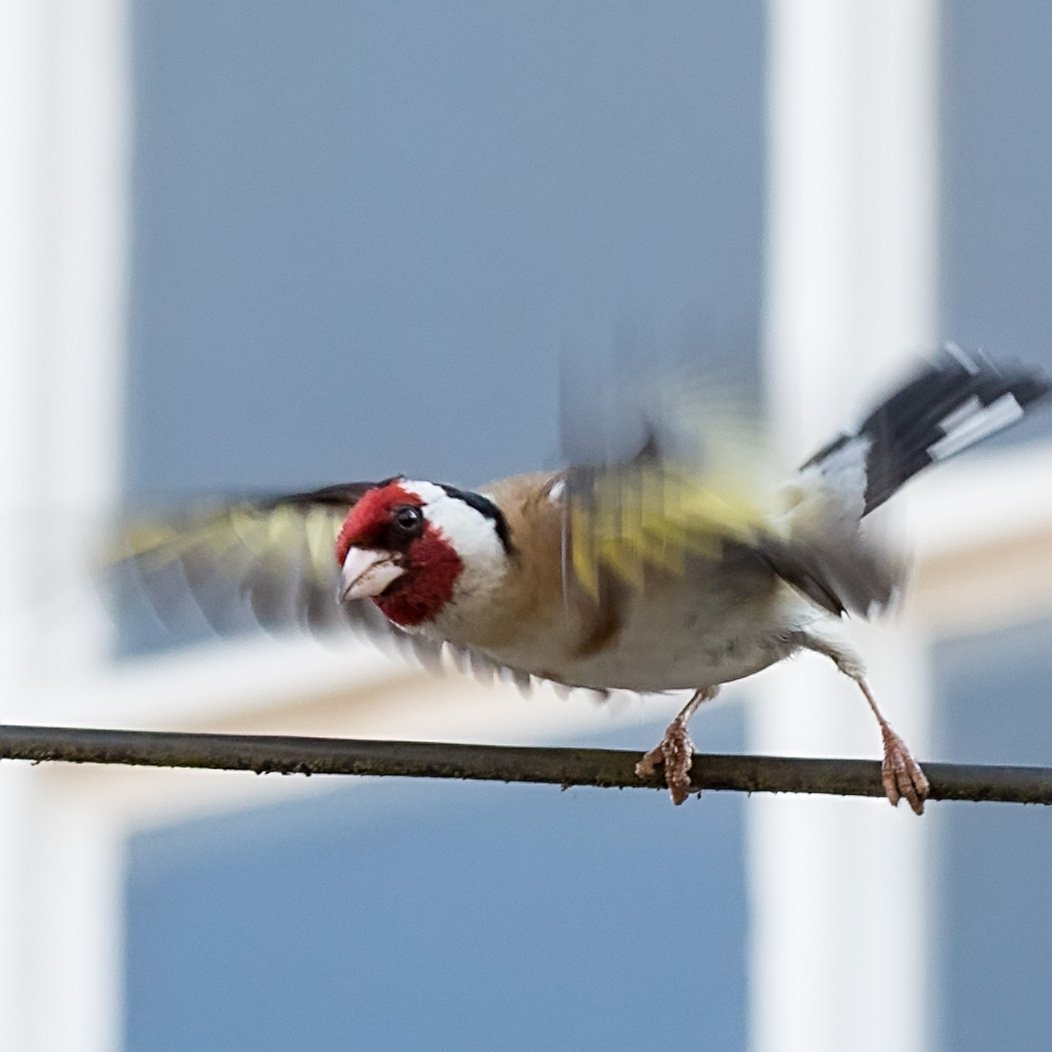