Another year down, and…well, wasn’t that a weird one? Not just for me?

Endings, beginnings, joyous celebrations and unbearable grief – there really is nothing like being a photographer for plunging you into the deep end of human experience. I tweaked a few things this year – doing more of what was fun to do, and less of the stuff that wasn’t. Overall, knackering, but so, so memorable.

January’s one of the quieter months – time to go and see things like Lumiere London. Ghostly figures wandering through swirls of light and haze near Kings Cross. Truly mesmerising, and after a while, hard to discern reality from illusion. 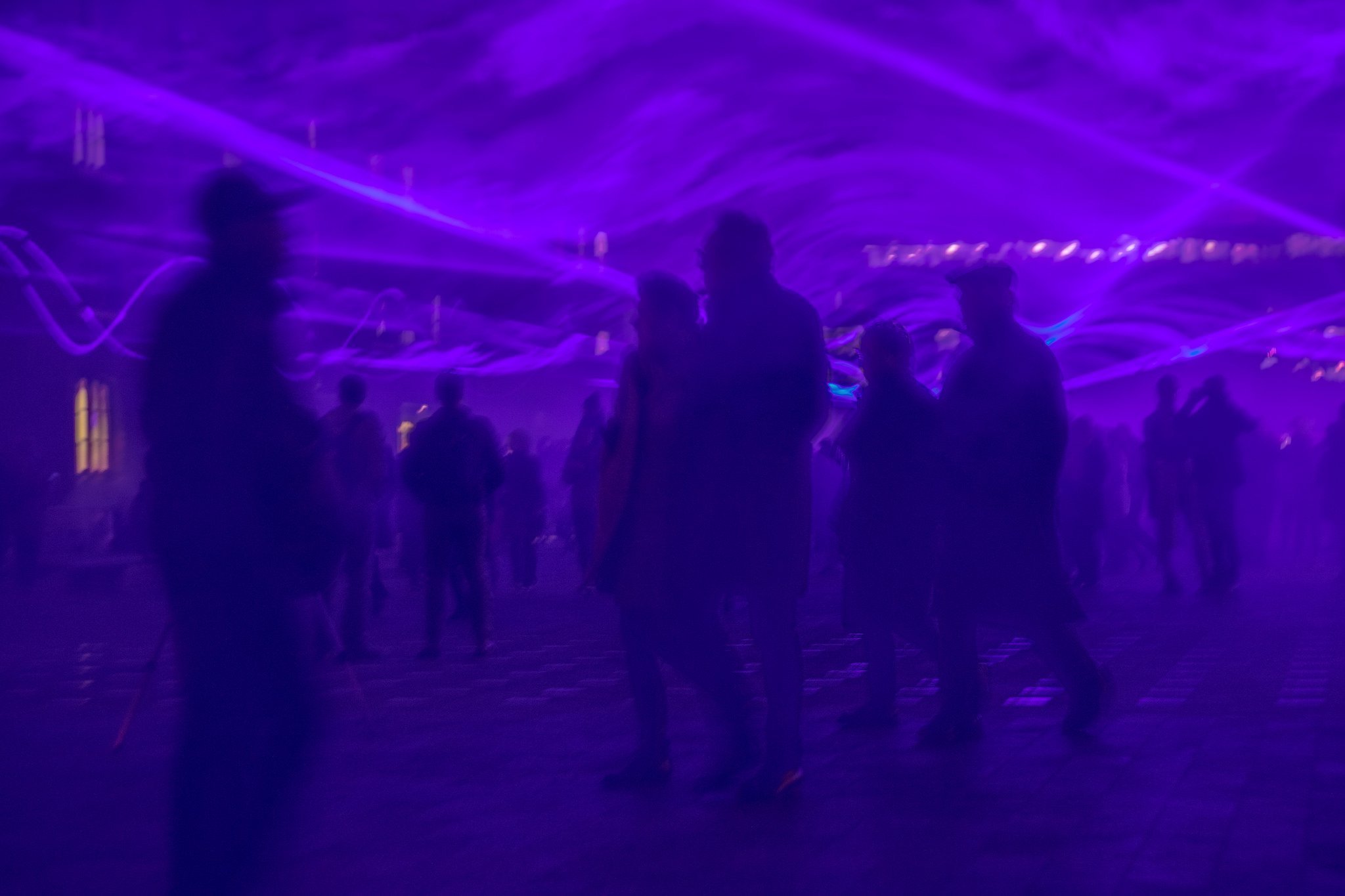 It’s also a good month for portraiture, with fewer events happening. Lots of progress with the Profoto portable lighting this year, I think. 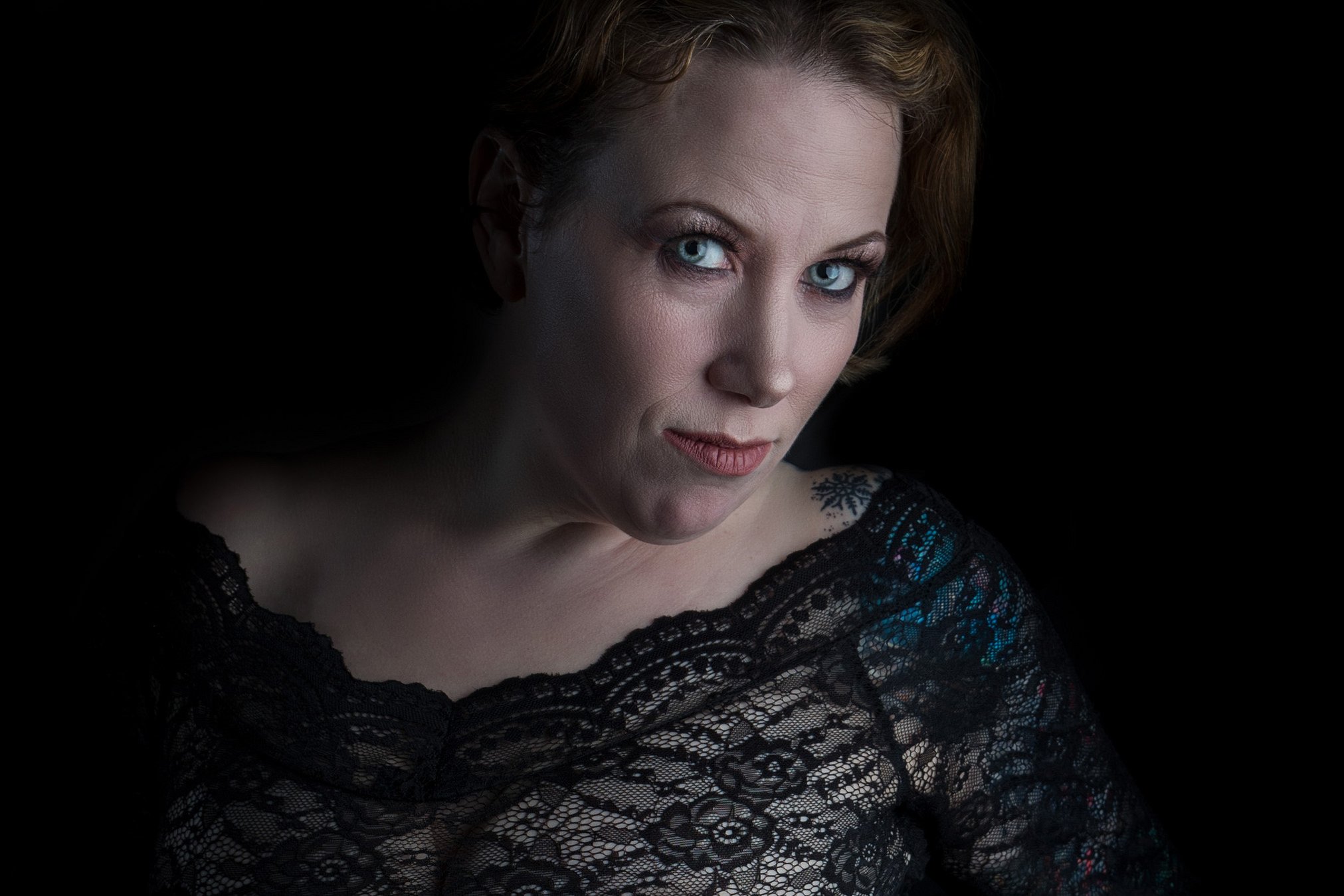 On the school rugby pitch, there was plenty to enjoy as they get big enough to go in properly hard with the tackles… 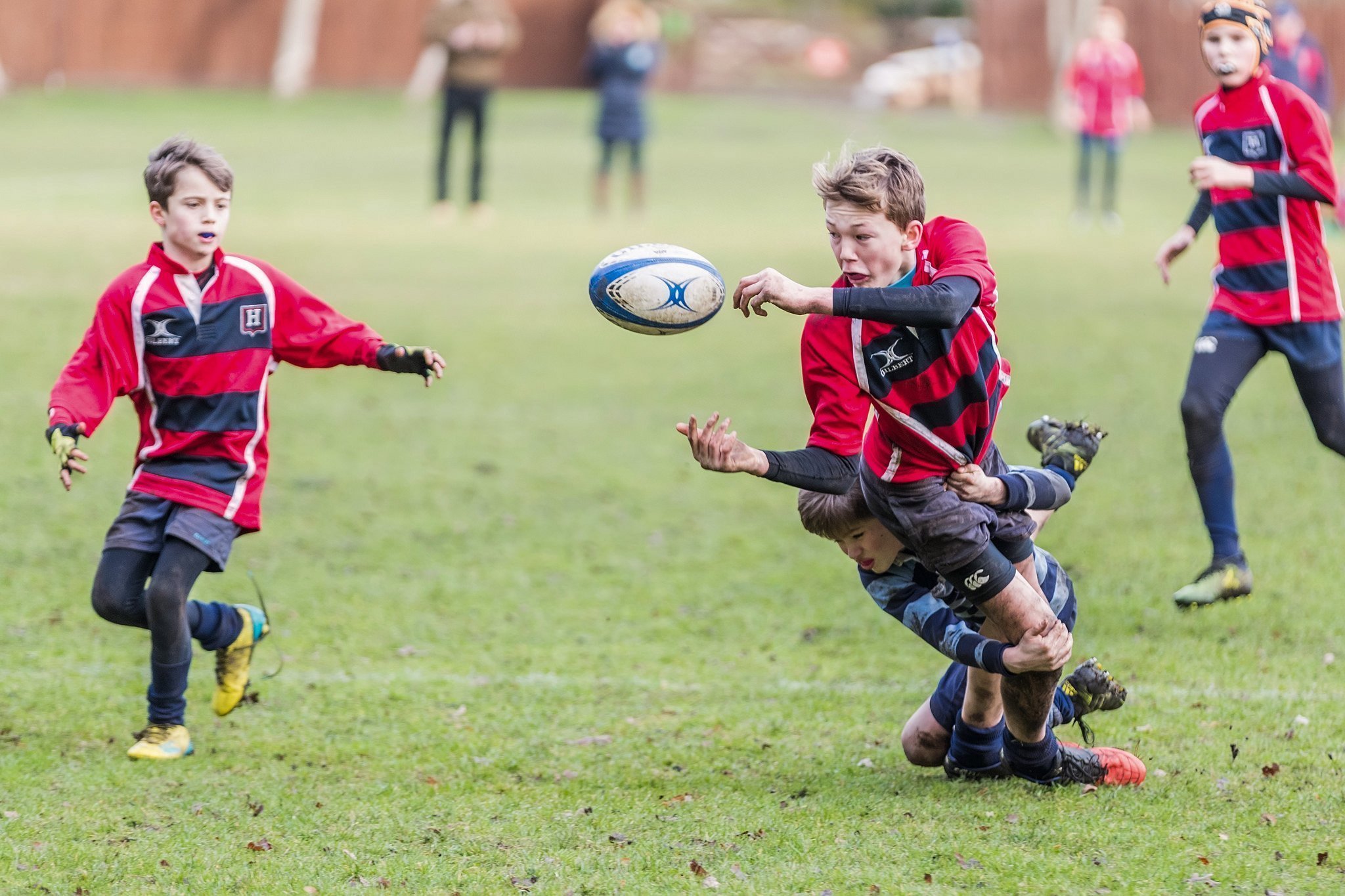 And Sex Appeal 7 – Zoe Margolis’ wonderful charity fundraiser with some of the best comedy acts on the circuit. Andrew O’Neill a particular highlight for me, though everyone was amazing. Full set here. 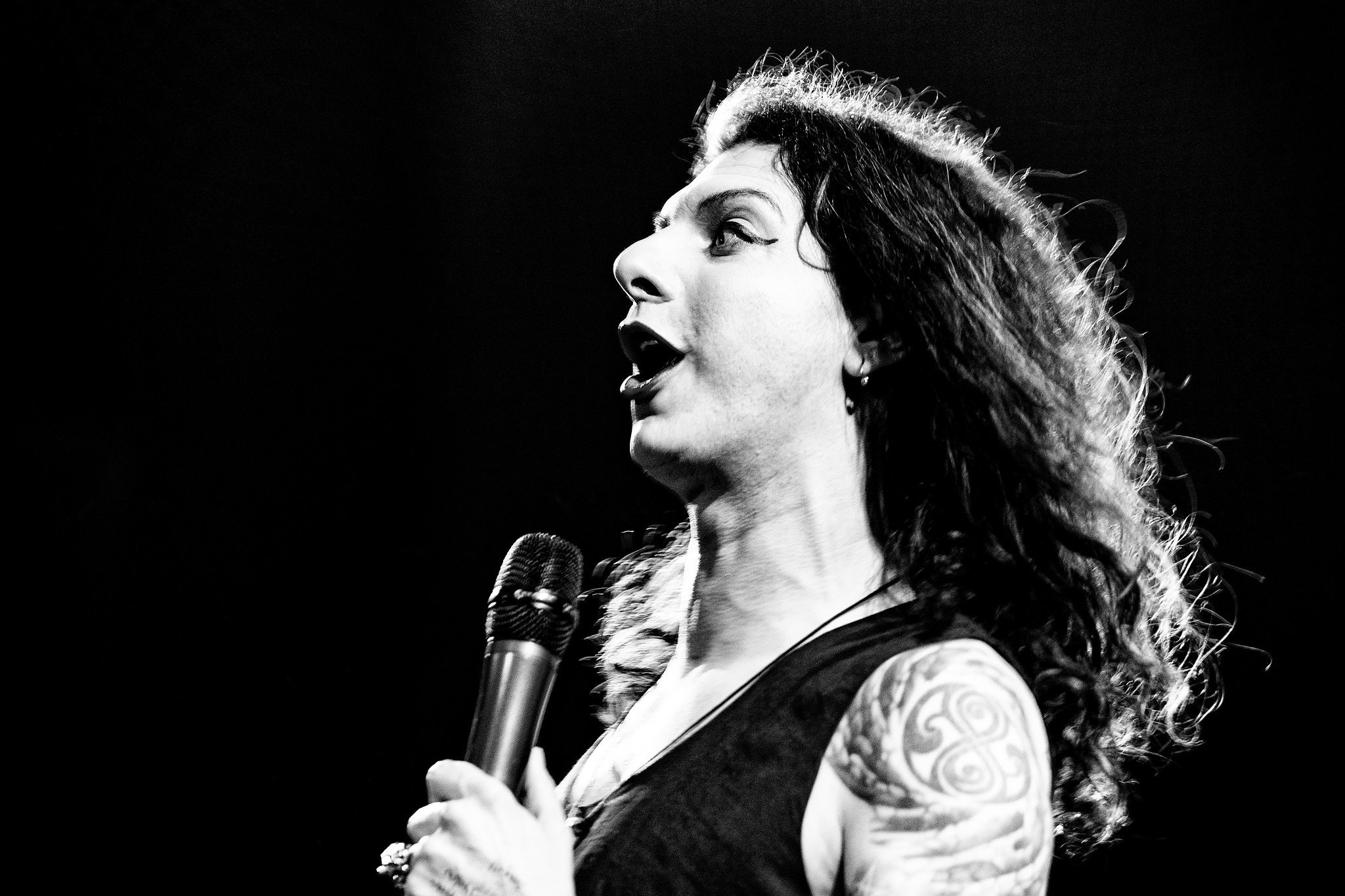 Into February, and a beautiful winter wedding in Kent. Lots of emotion in the air, even more than usual, for lots of reasons. A gorgeous occasion, with some really special people. 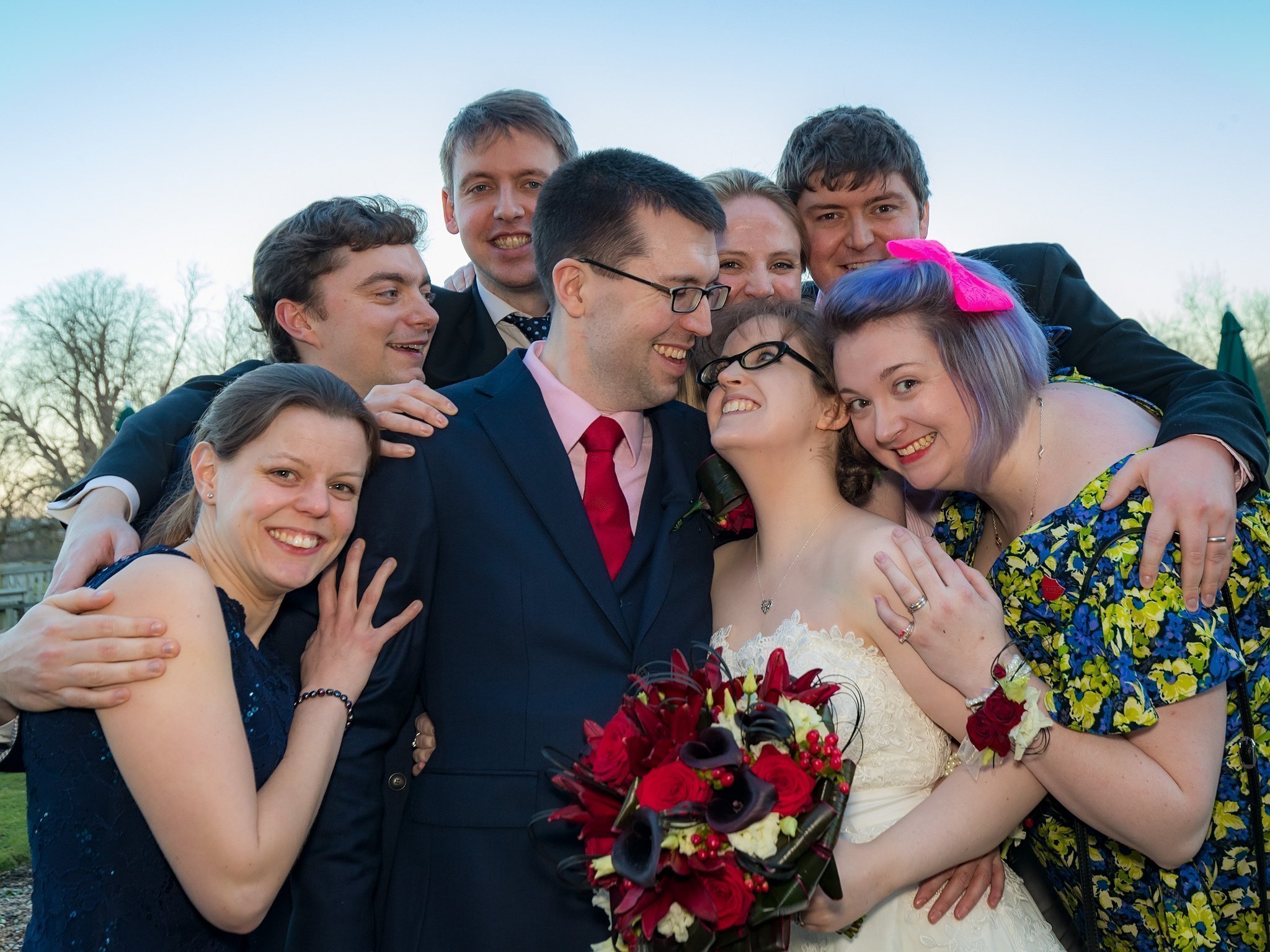 And a hack day, with one of those moments you only get at hack days. Love doing these, and realised this year that it’s ten years since I went to my first. Time has flown, faster and more wildly than I could ever have imagined. 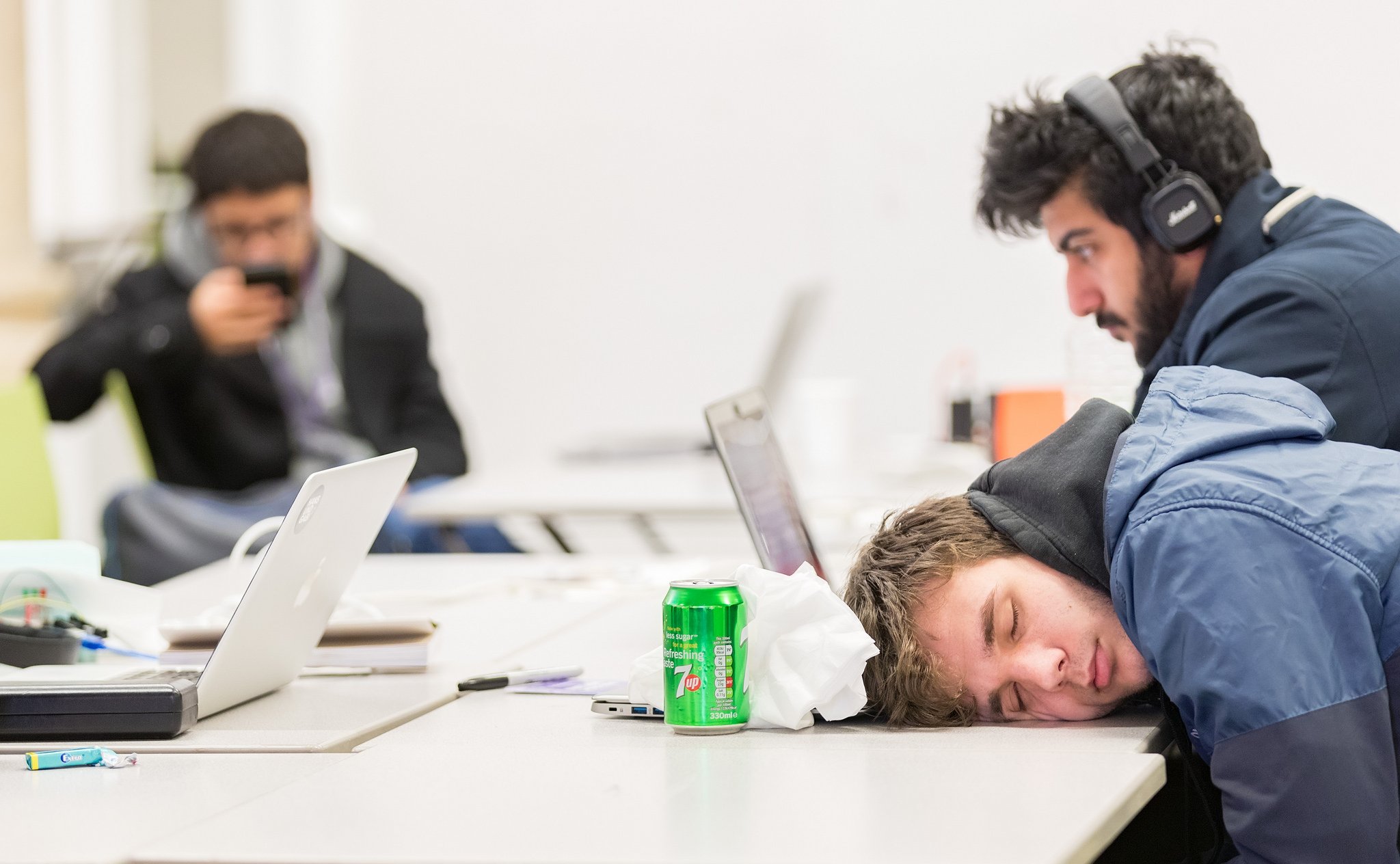 Another Royal event in March – and what could be one of the most ‘natural’ moments from any of the ones I’ve been to. It’s a peculiar job, all right, but she does it very well. 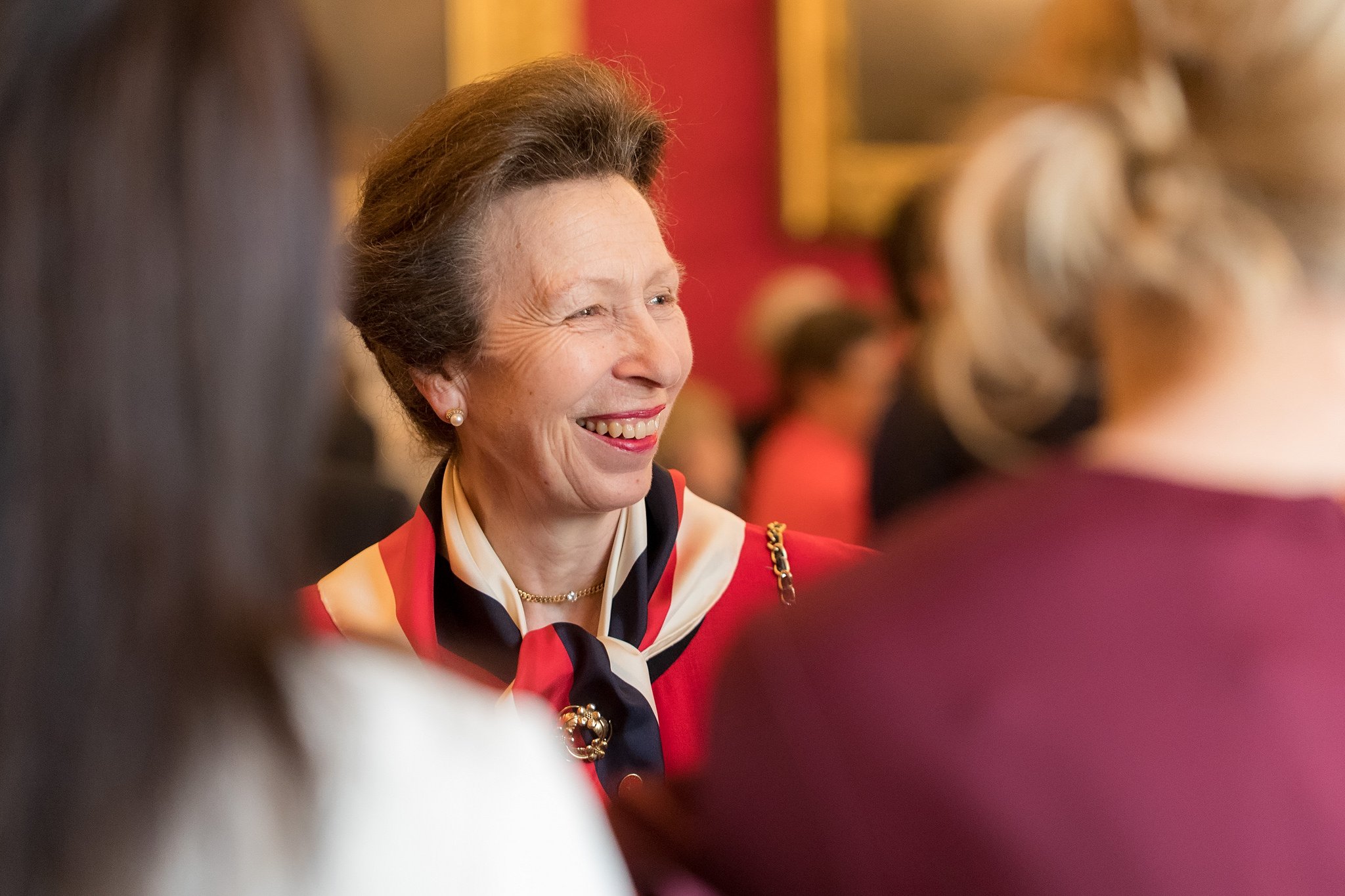 Same month, and equally natural, one of the most inspirational people I’ve ever known. Janet is a leader, firestarter, mountain-mover, and one of the best things to happen to public services in recent years. 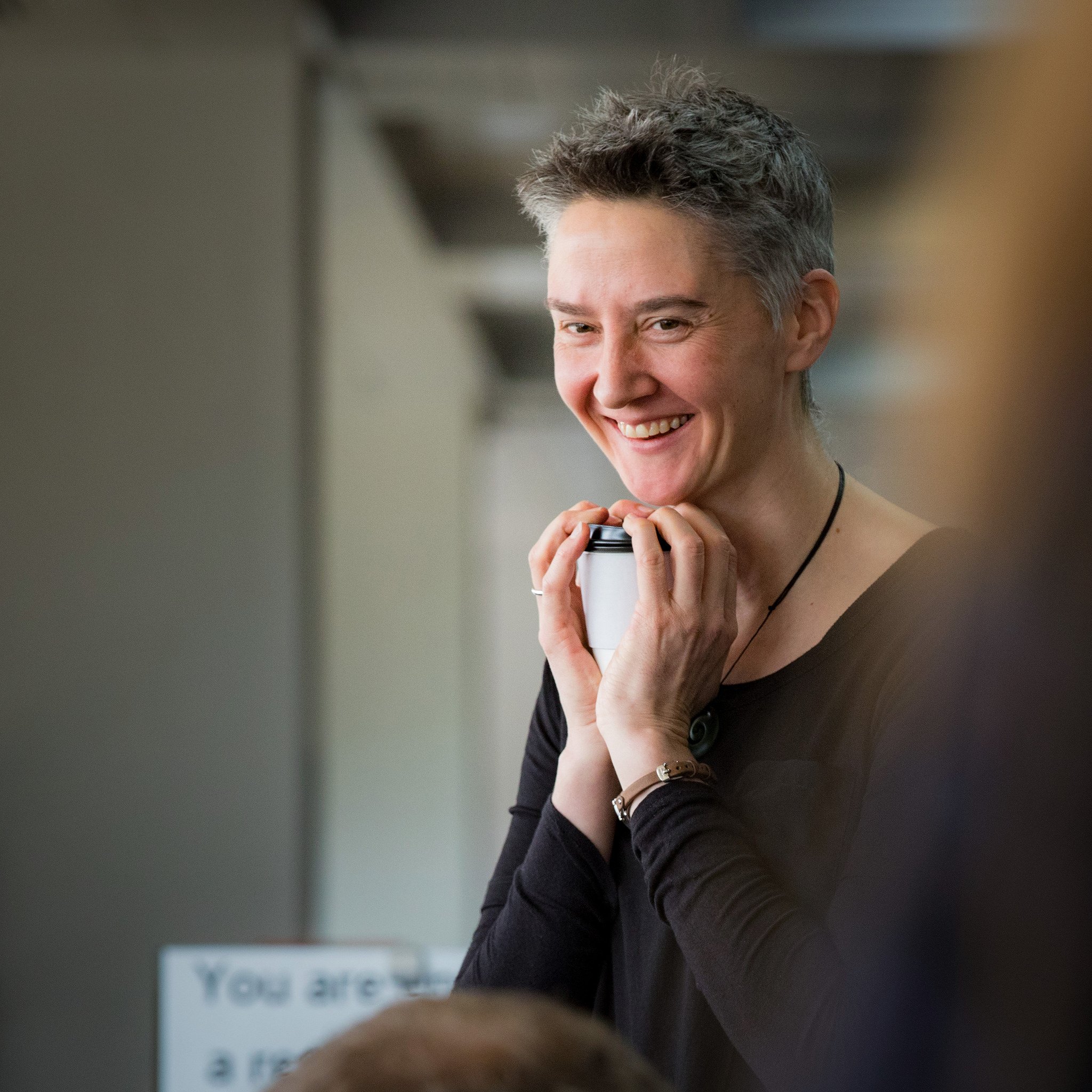 Corporate events can get a bit formulaic sometimes. Speaker, speaker, panel, speaker, panel… But when great event makers like the Forgather team get stuck in, you get art, music and dance to mix it all up a bit. 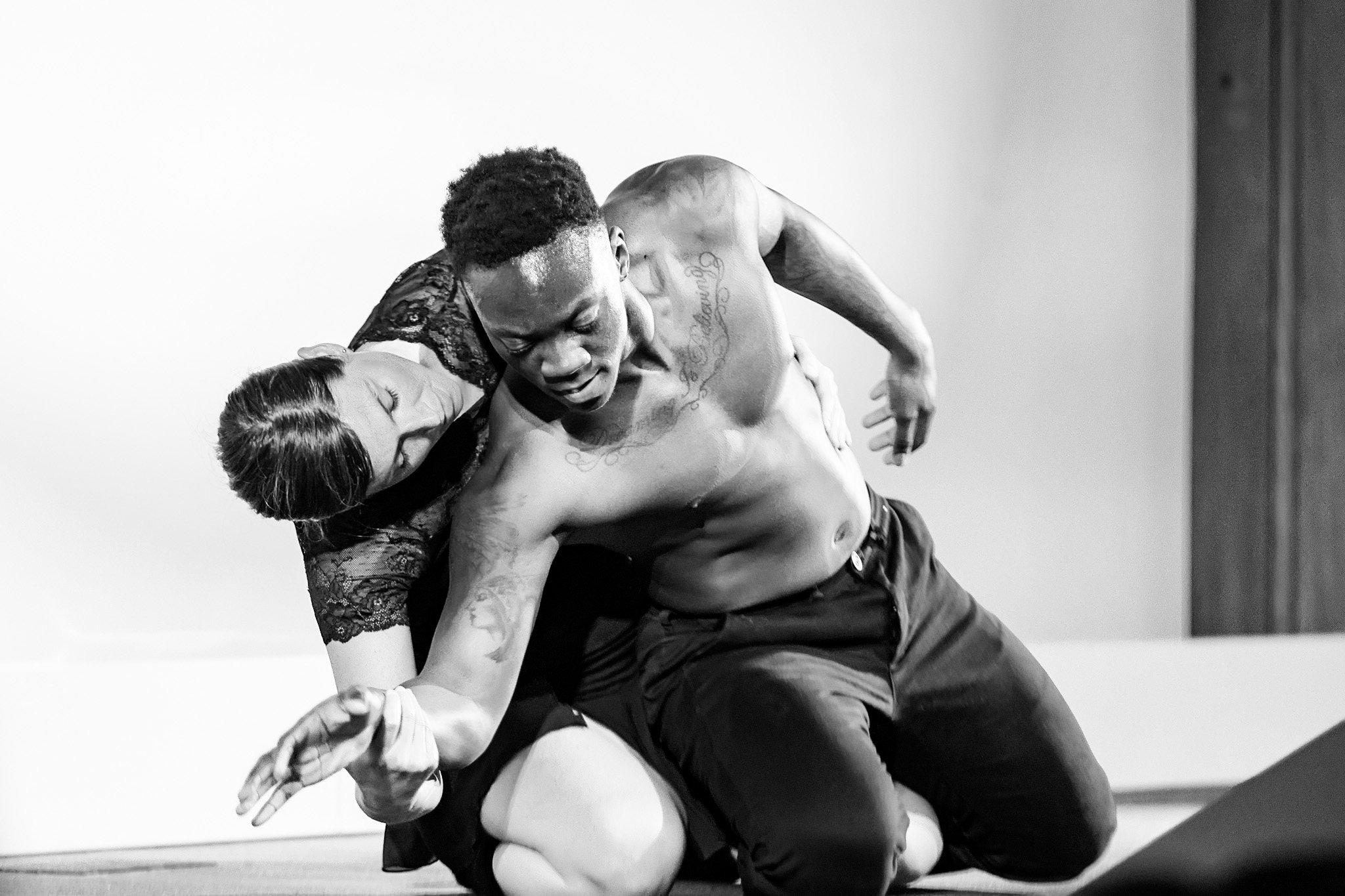 The next two were from one of the higher-profile events of the year. Part of the Commonwealth Heads of Government series of events, Bill Gates hosted a dozen world leaders and a couple of princes in support of his work to combat malaria. (Just don’t ask about the drone stunt.) 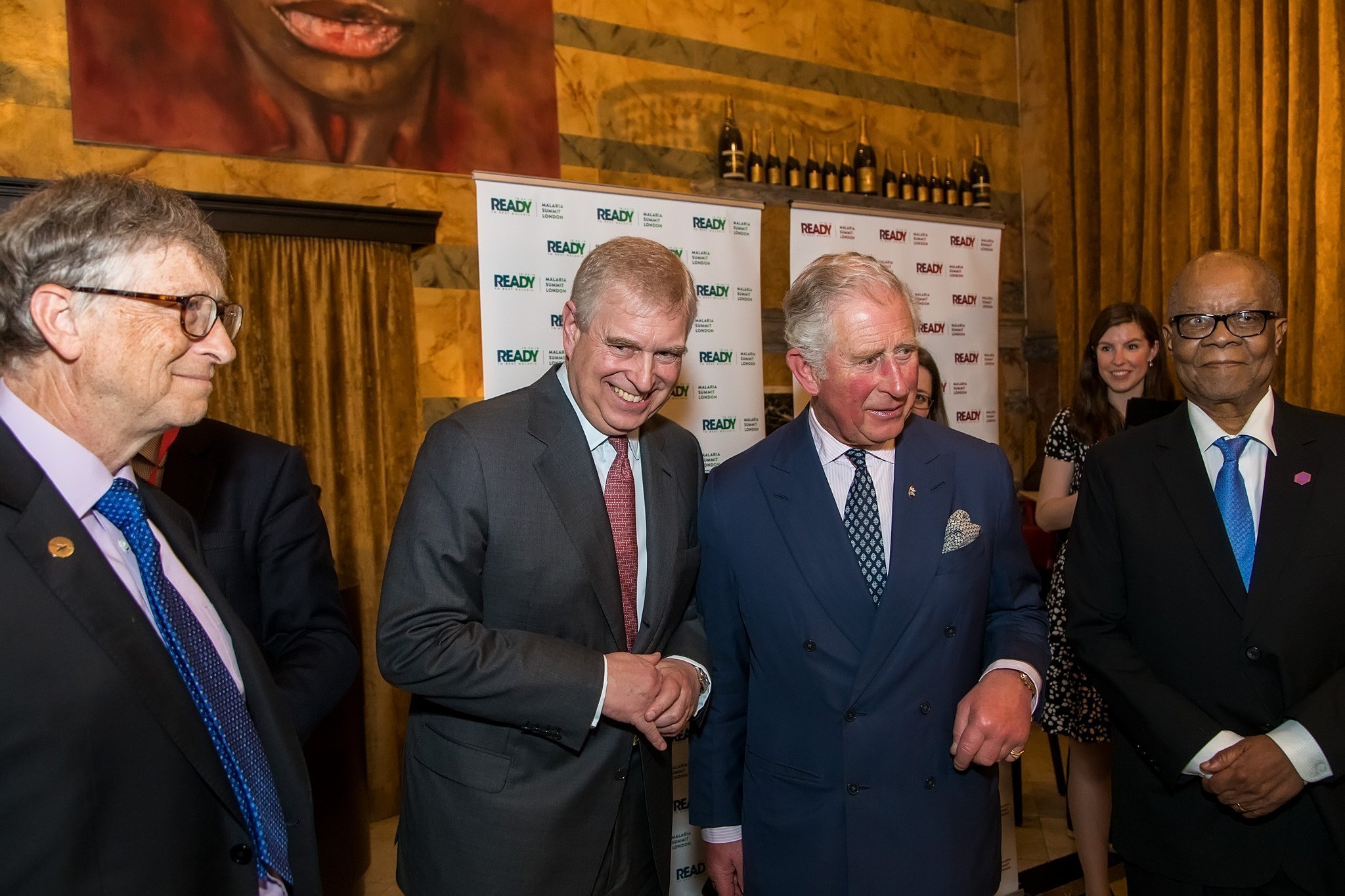 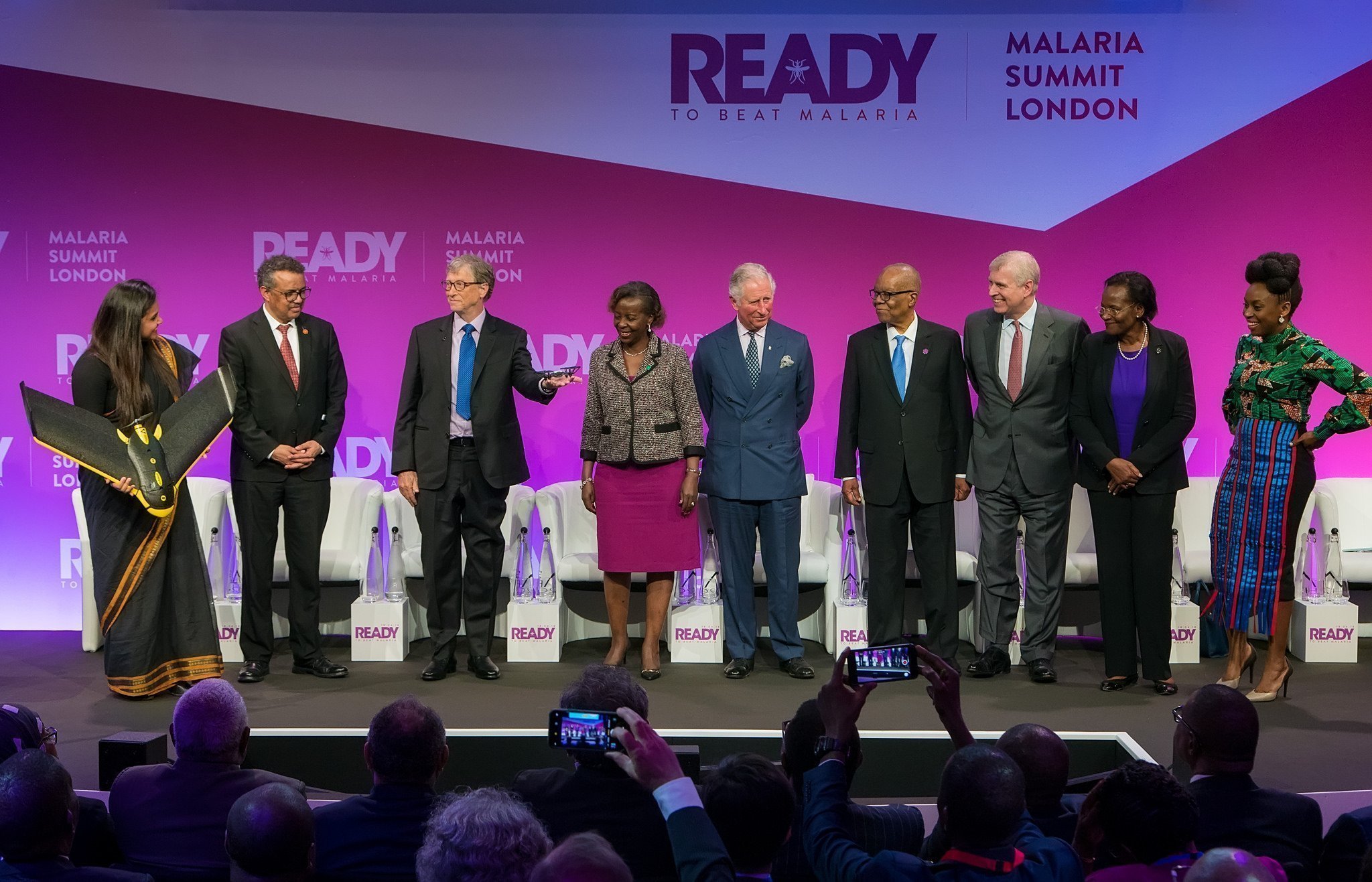 A new large-scale event this year, spending 4 days with 4,000 vets and vet nurses in Birmingham. My favourite moments were the retired past president determined not to miss out on any of the partying at the evening social, and the inspired dress sense of one of the bands. 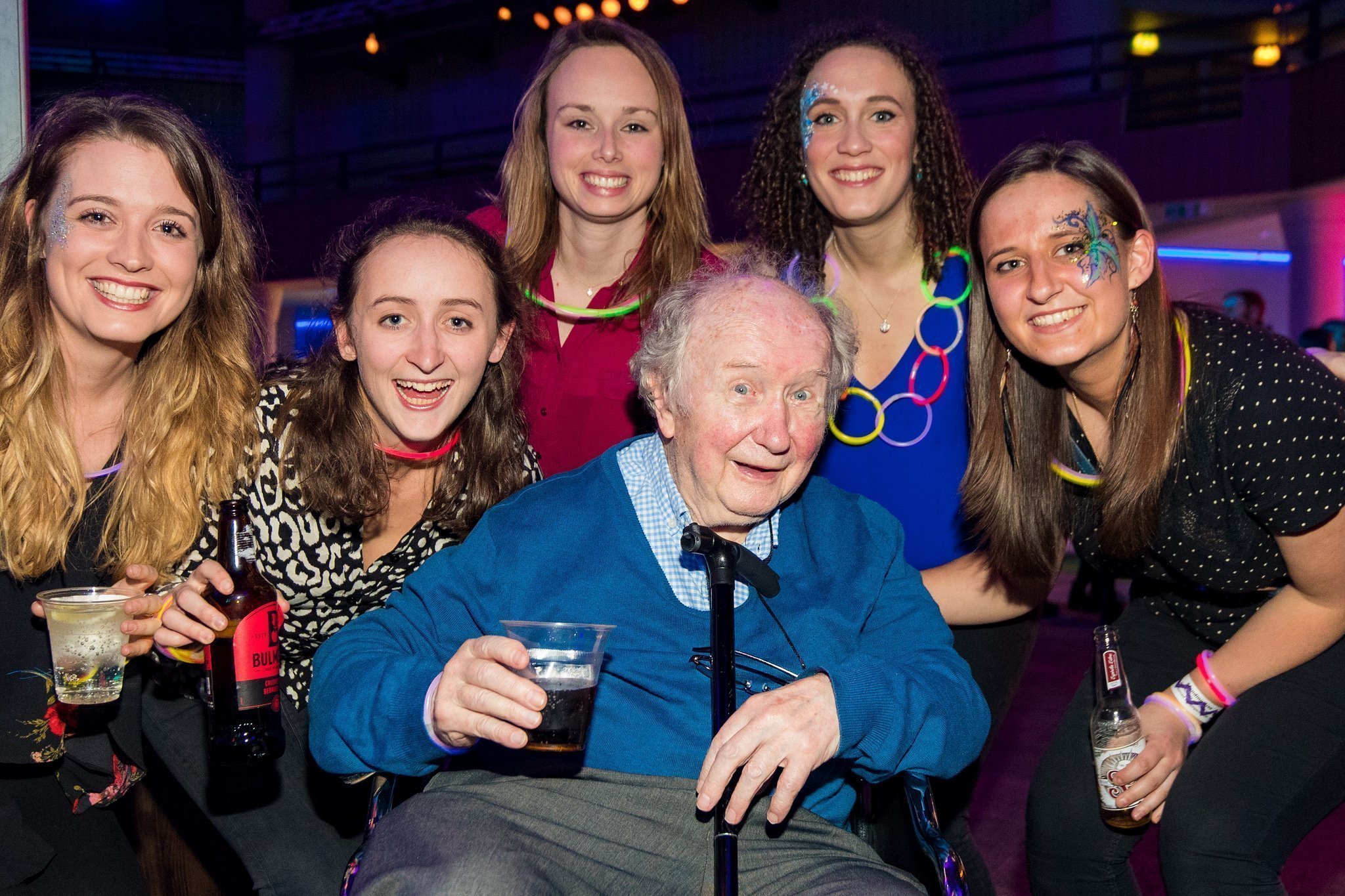 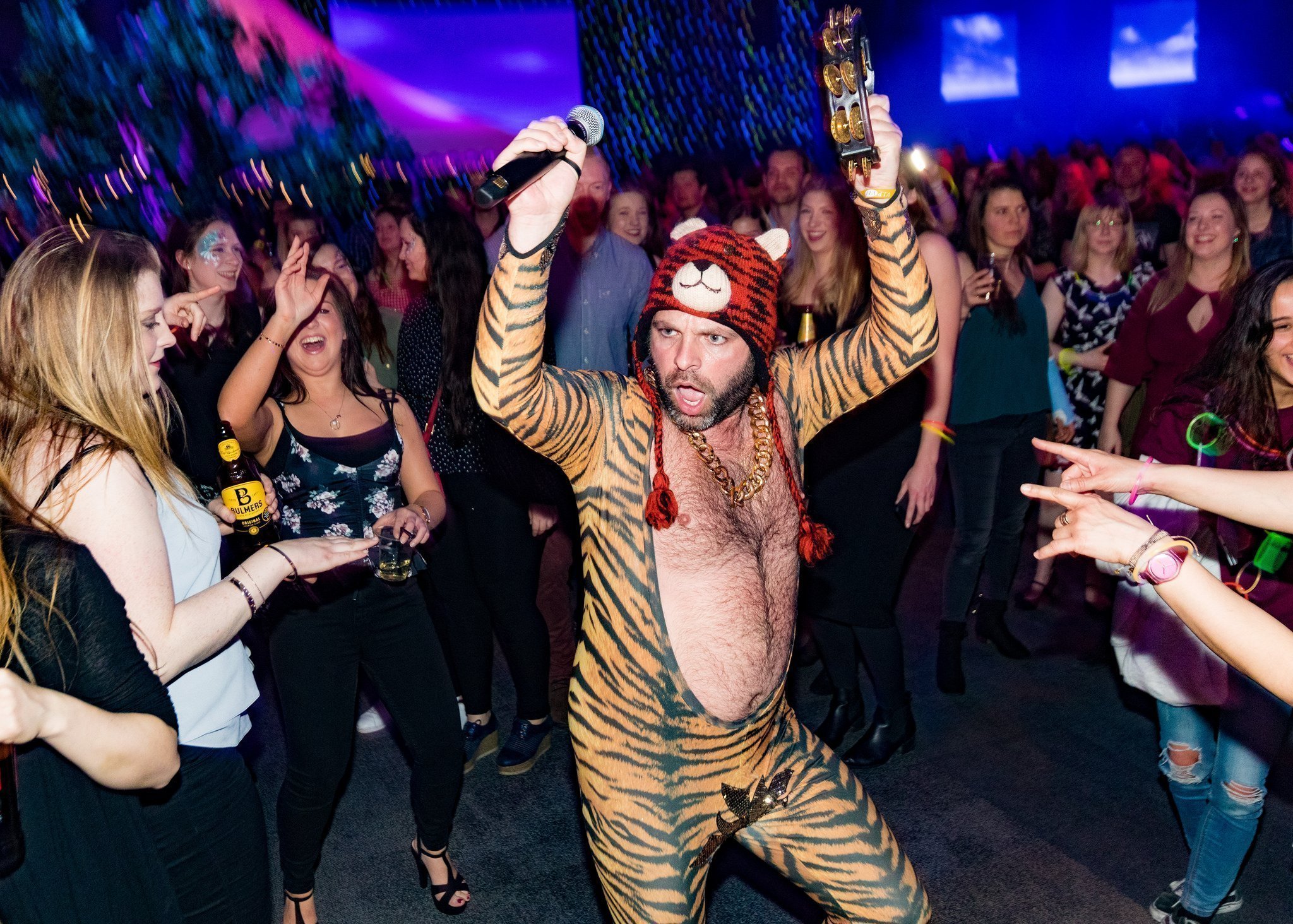 Alexandra Burke. Hell of a voice, hell of an entertainer. Really impressive, close-up. 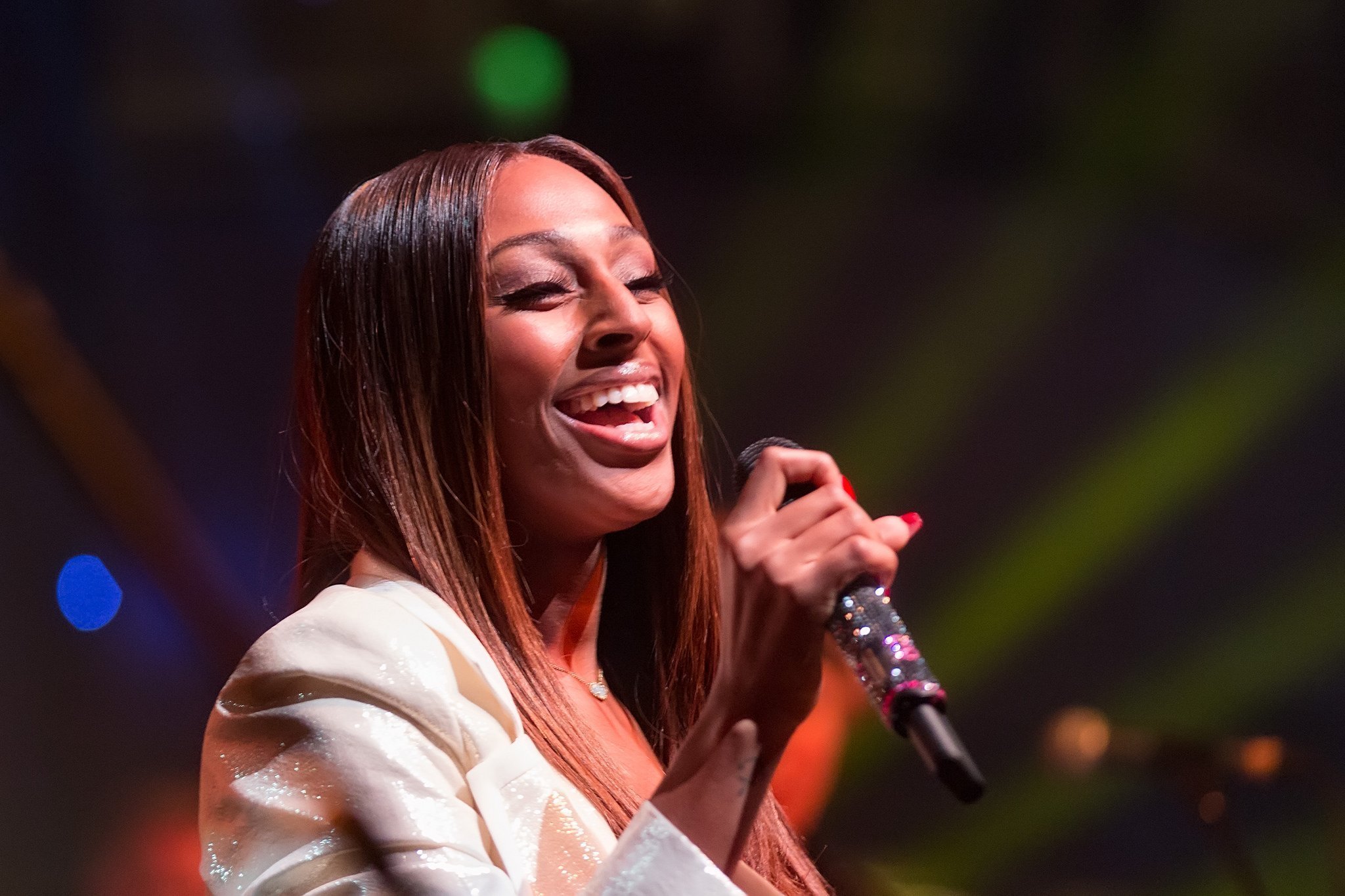 I did quite a lot of running throughout the year, but also popped down to my local parkrun for a few pictures in the sun. How the child managed to sleep clattering down that hill, I haven’t the faintest. 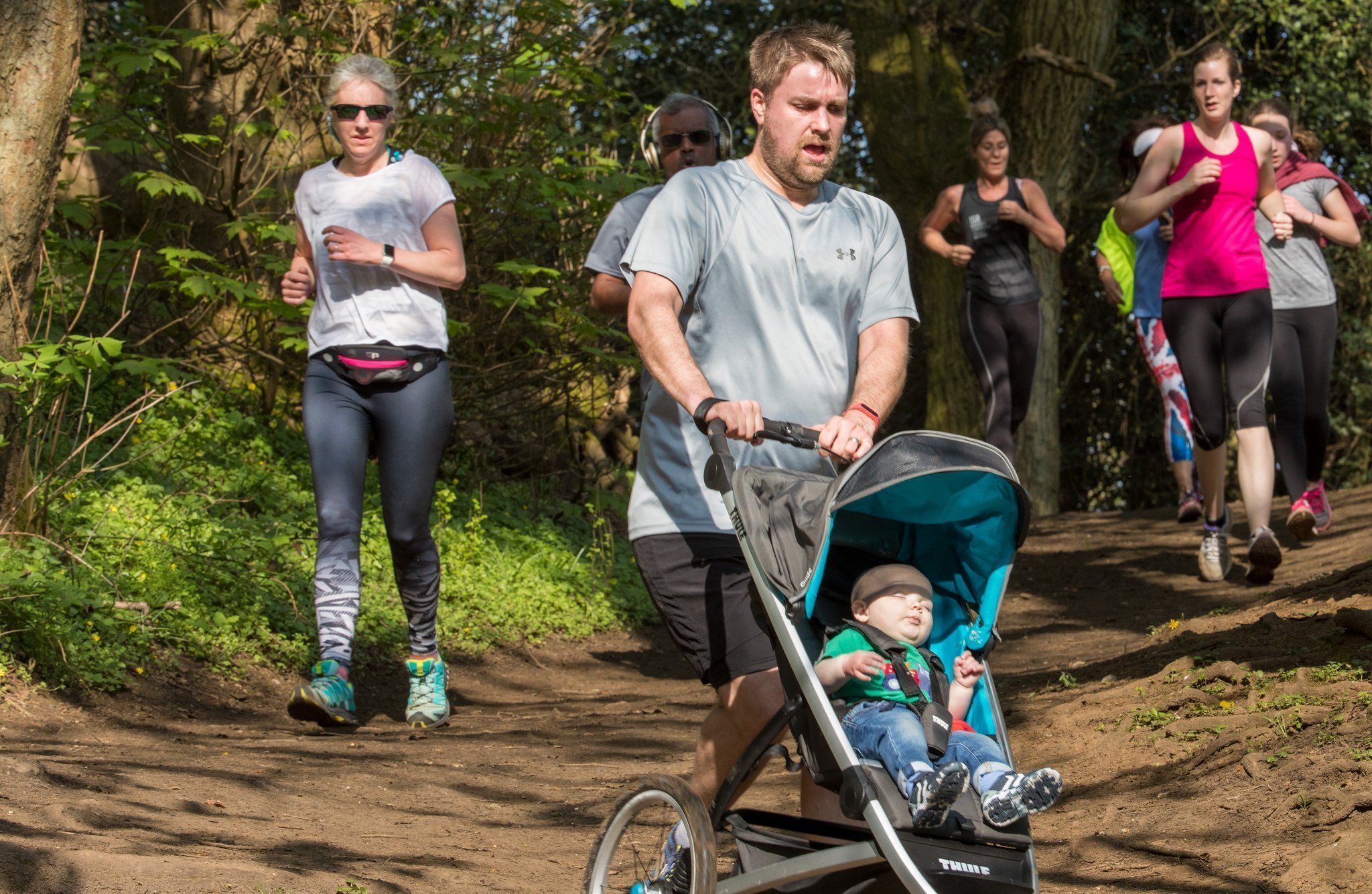 Into May with a bit of travel – first to Wales to catch the Ffestiniog train puffing up the hill, and then to the south of France to chase a hot air balloon across the Luberon. (I said it was a pretty varied year.) 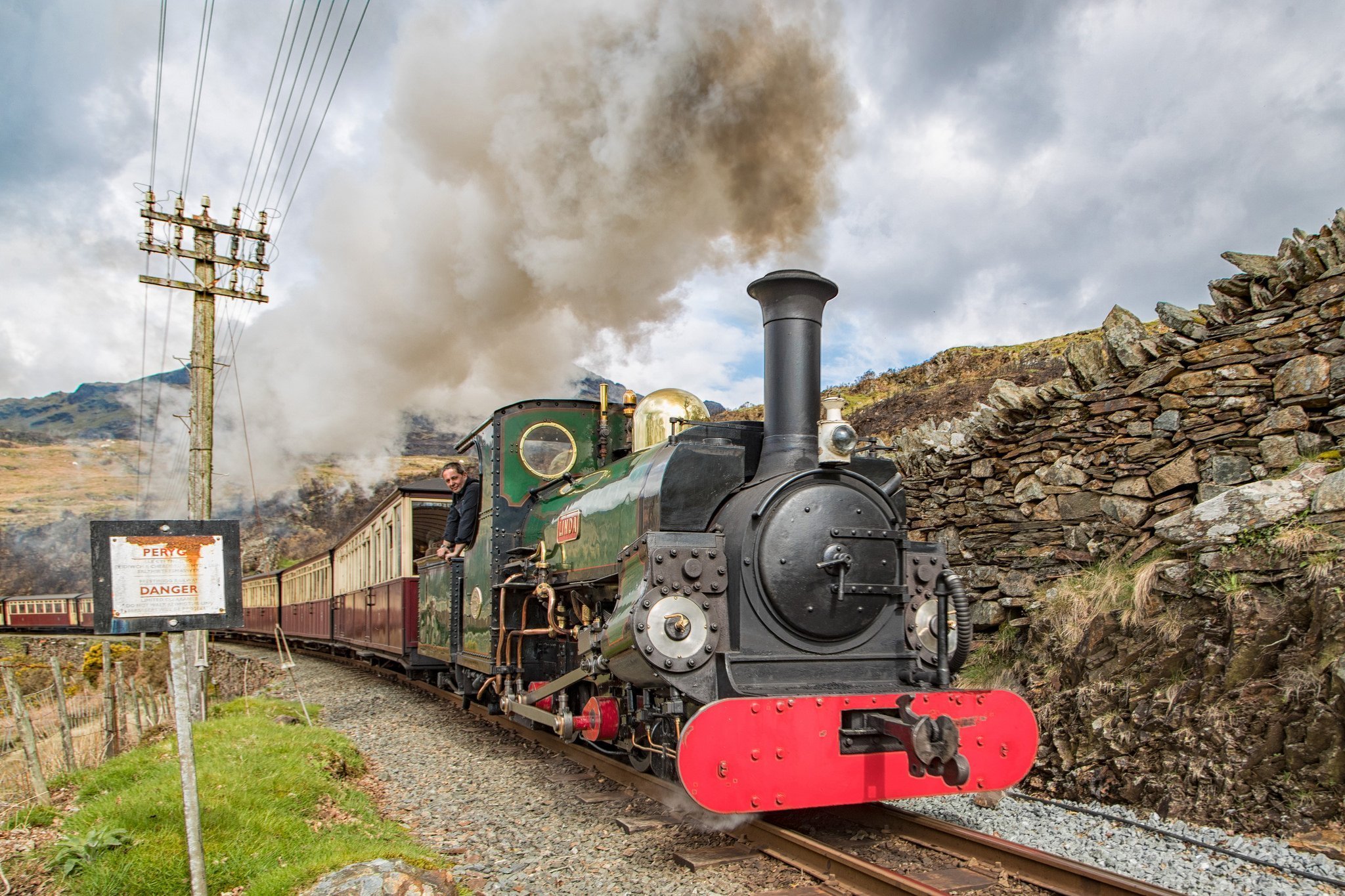 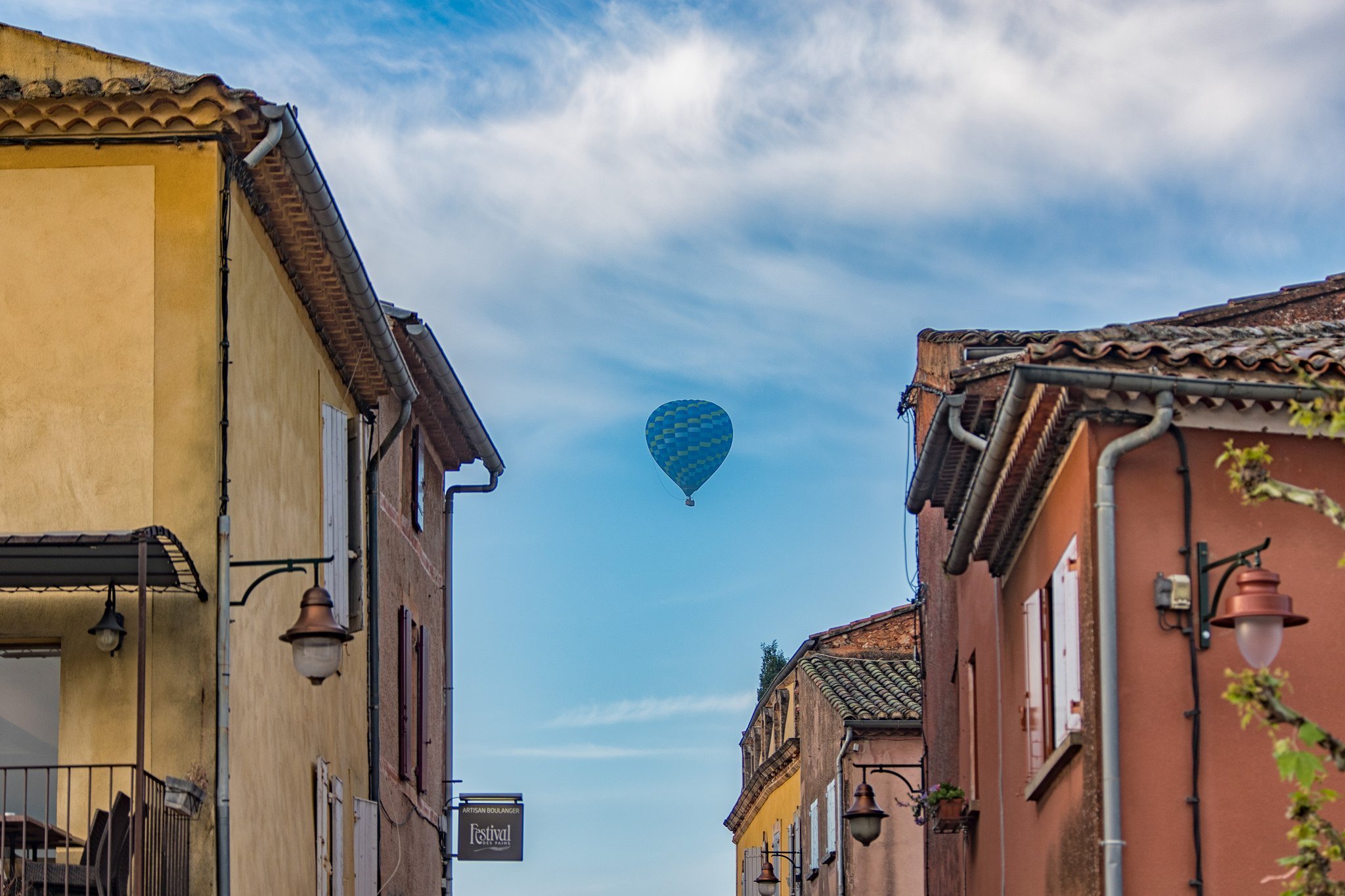 More running that month, with the Green Belt Relay thundering through the woods behind my house. This is a wonderful piece of organisation, weaving together 220 miles of terrain in a giant loop around Greater London. 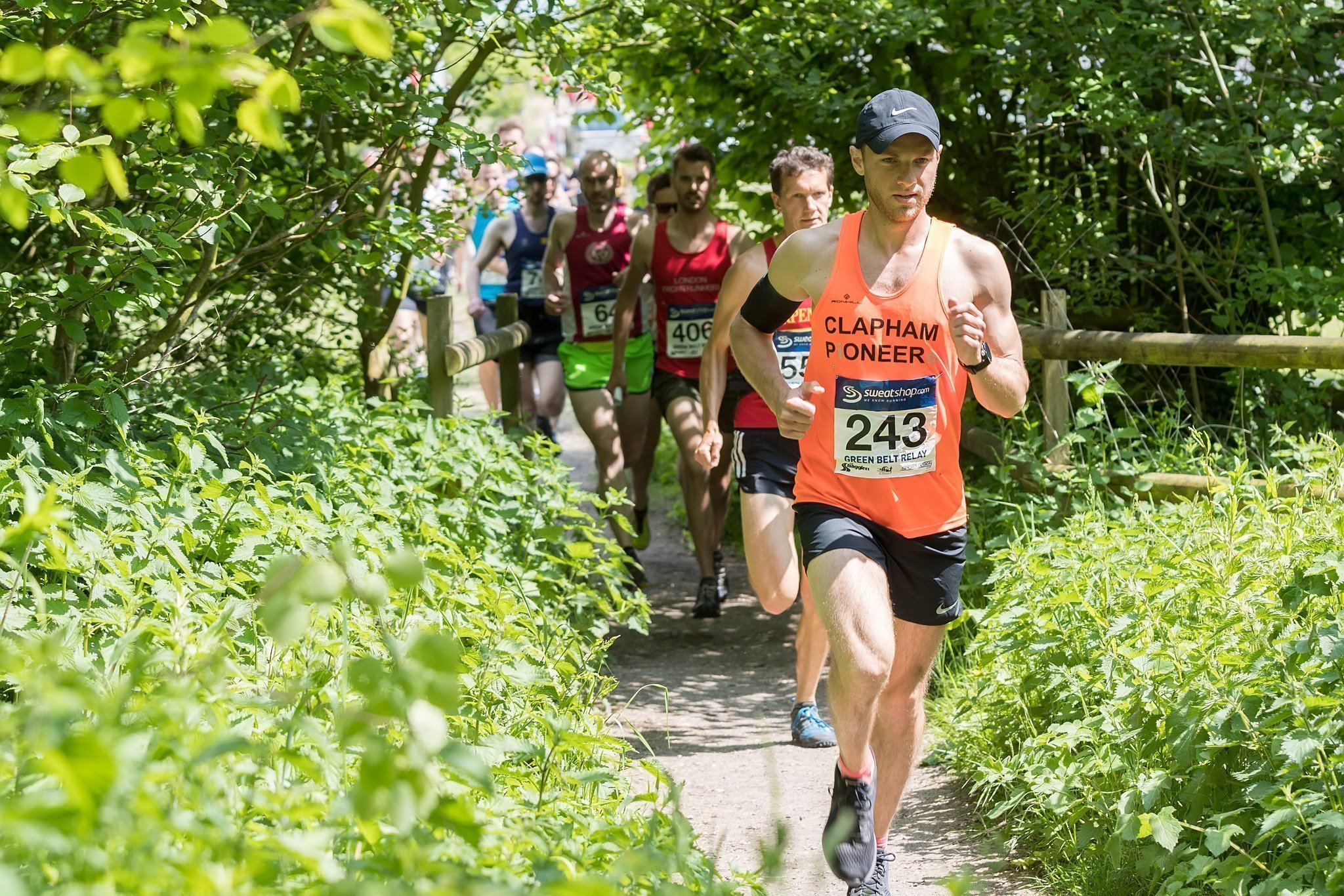 There are house gigs, and there are house gigs. The general idea is that you invite a band round to your house and they do a gig. In May, I was honoured to be invited to the house of HIM Haile Selassie in Bath to see The Last Poets. This was a blistering spectacle of music, rhythm and anger. 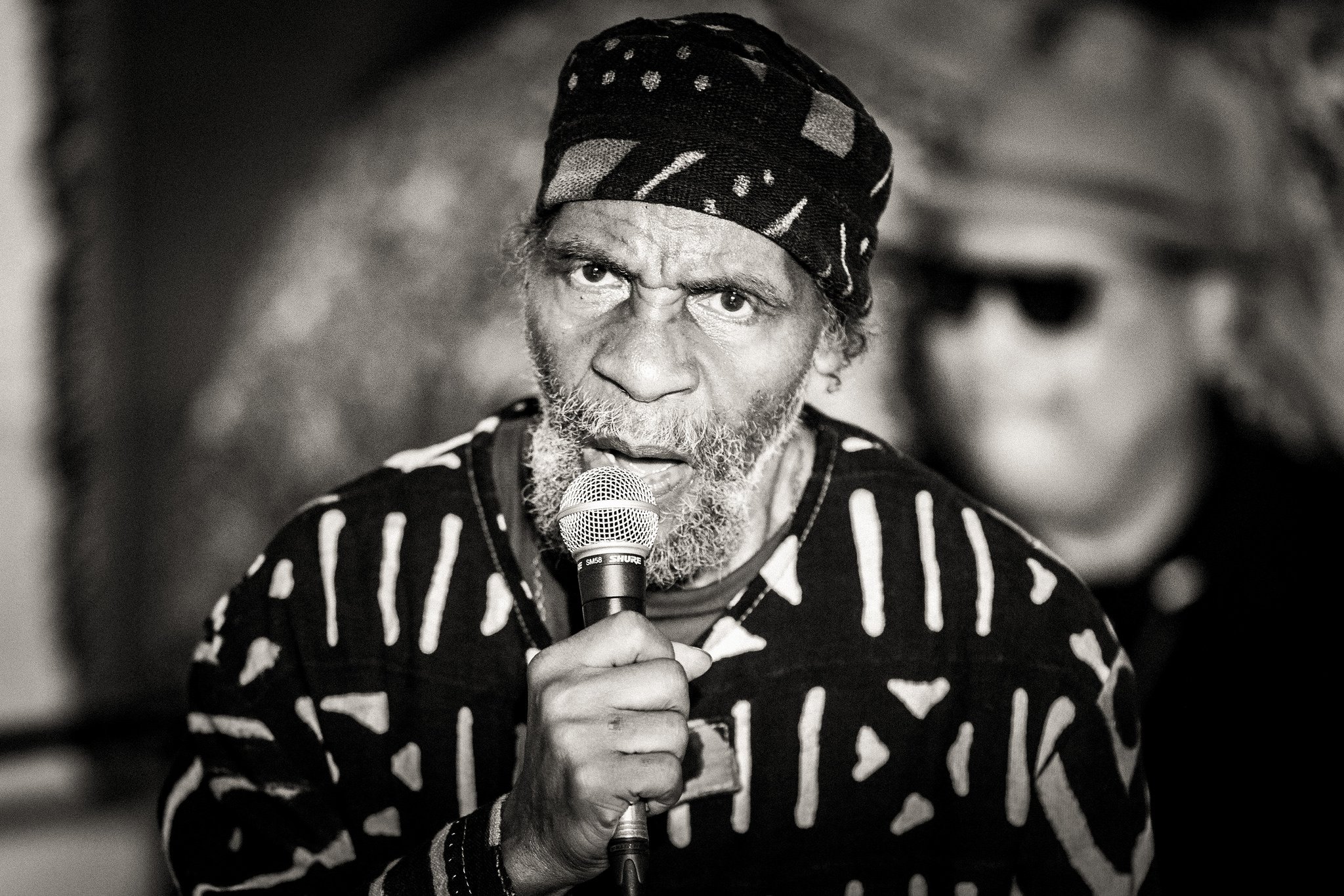 The sponsors bring this zebra along to a rooftop bar on one of the hottest days of the summer. Obviously it’s going to be ridden. 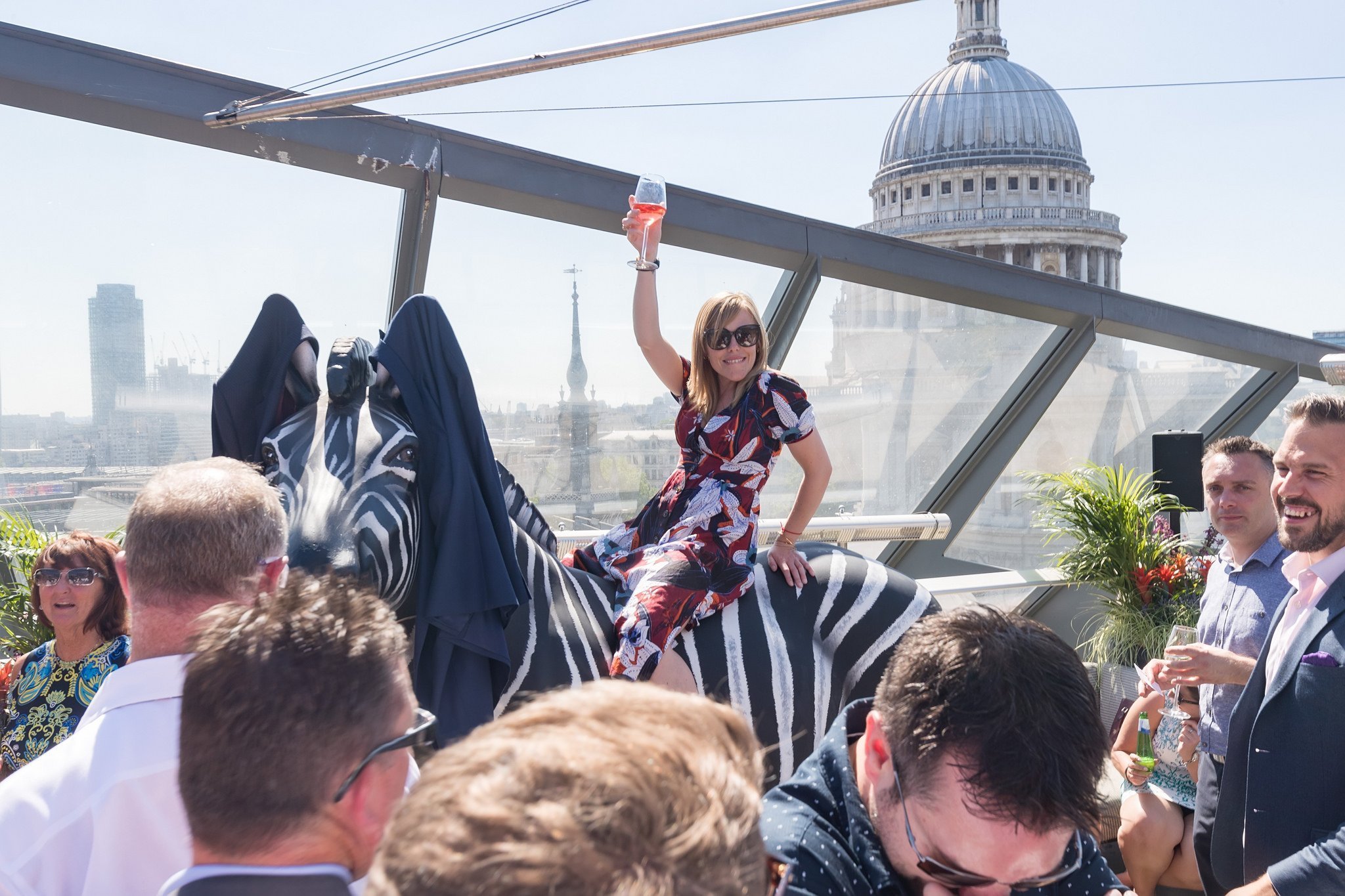 Photographer meets photographer – Rankin closed a superb One Question event in June and we had a bit of a chat afterwards. His long periods of planning and design for a shot, and my “find the composition and grab it before it’s gone two seconds later” seemed to be almost polar opposites in terms of approach, but it was great to meet and compare notes. 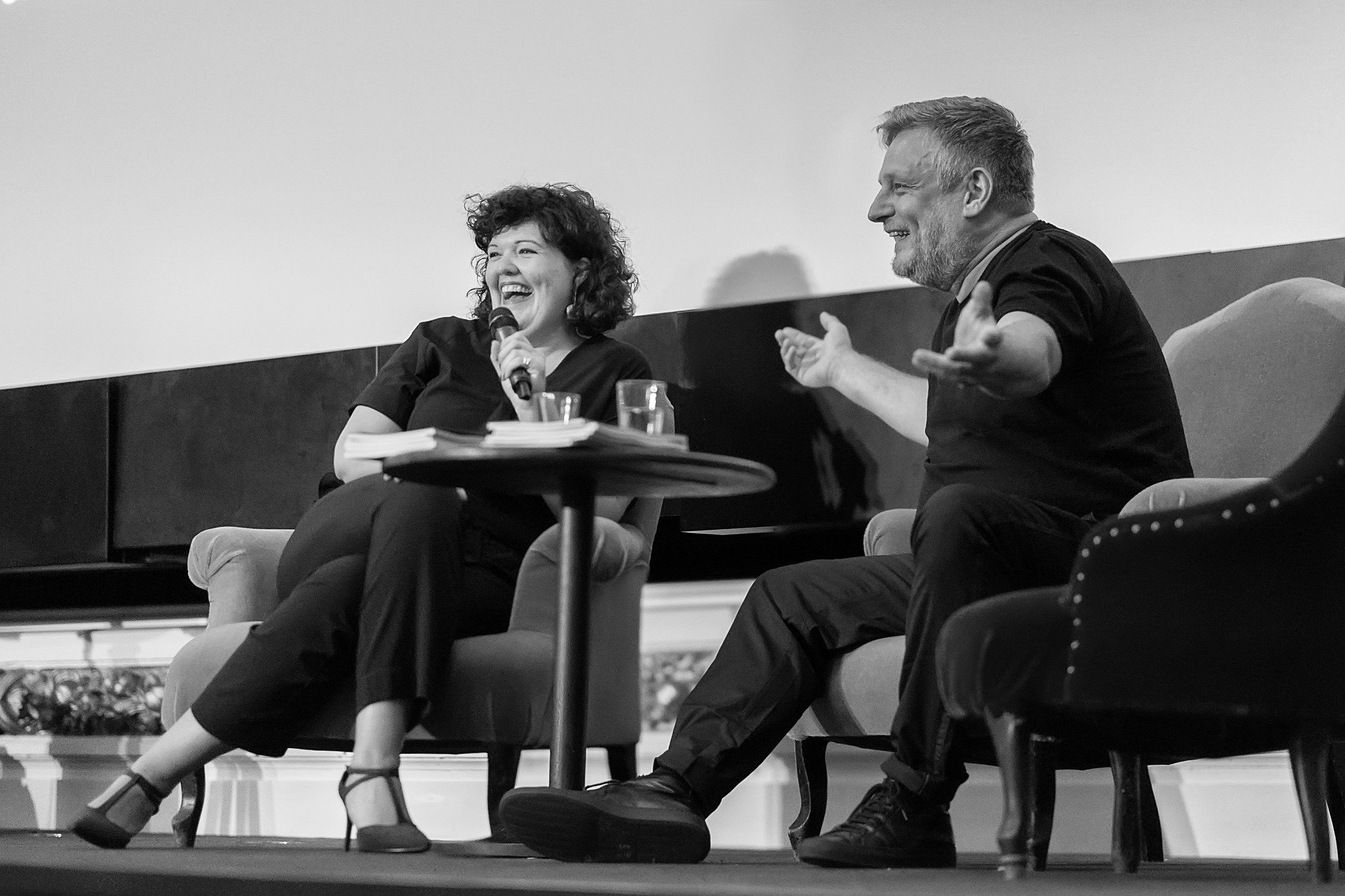 Backstage with the Archbishop. I got the formal picture first, then the lovely moment just afterwards. No, I’m not going to tell you what the joke was. 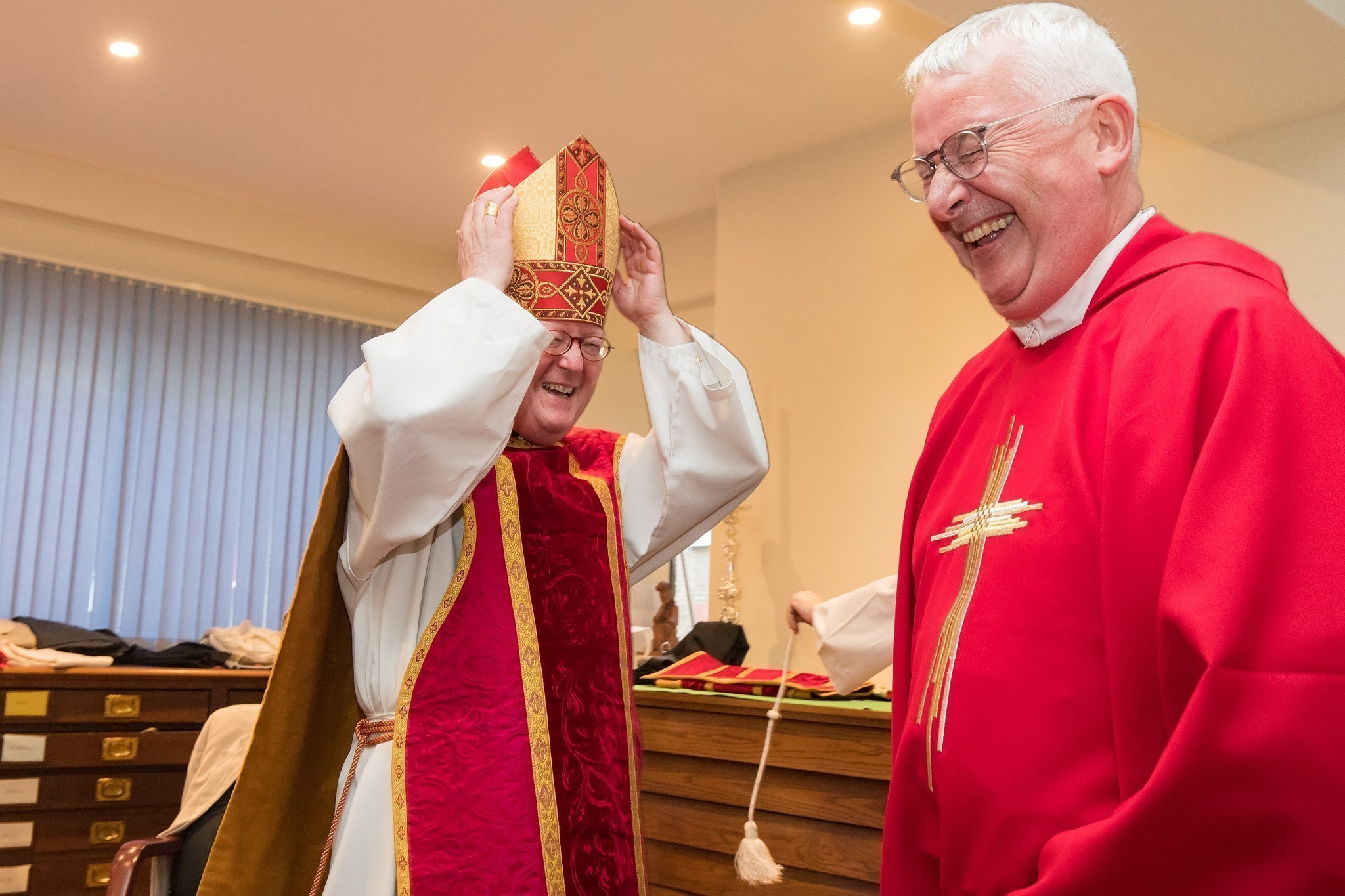 It’s a courageous politician who steps up to make a speech in front of a backdrop like that. That’s ‘courageous’ in the Yes, Minister sense of the word. 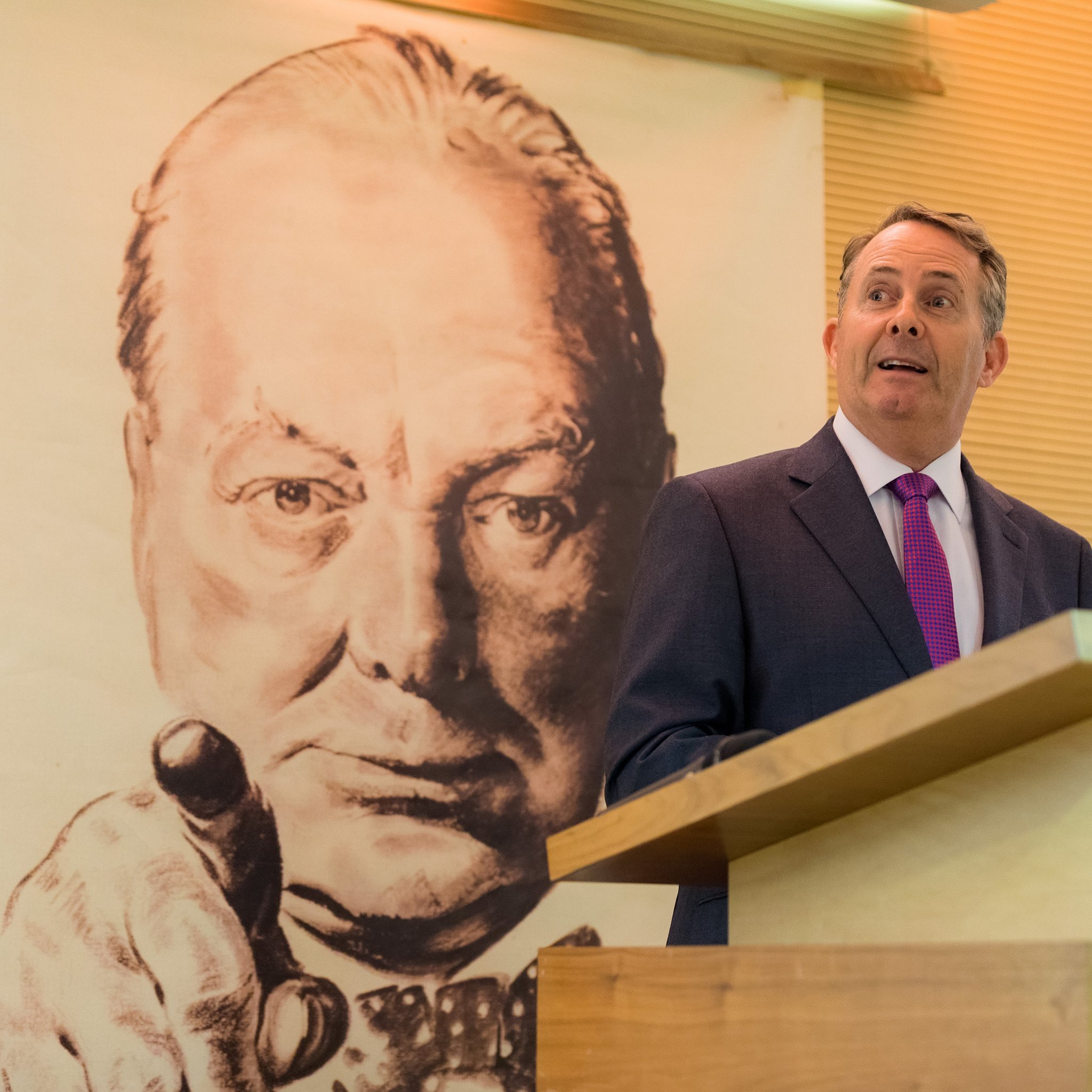