My tenth year of photography, and as varied and enjoyable as ever.

I stuck my lens into College Green from time to time as the pan simmered and boiled, from the resident demonstrators to the bigger marches later in the year. I didn’t particularly try to make the Leave enthusiasts look bitter and/or bewildered. I didn’t have to. 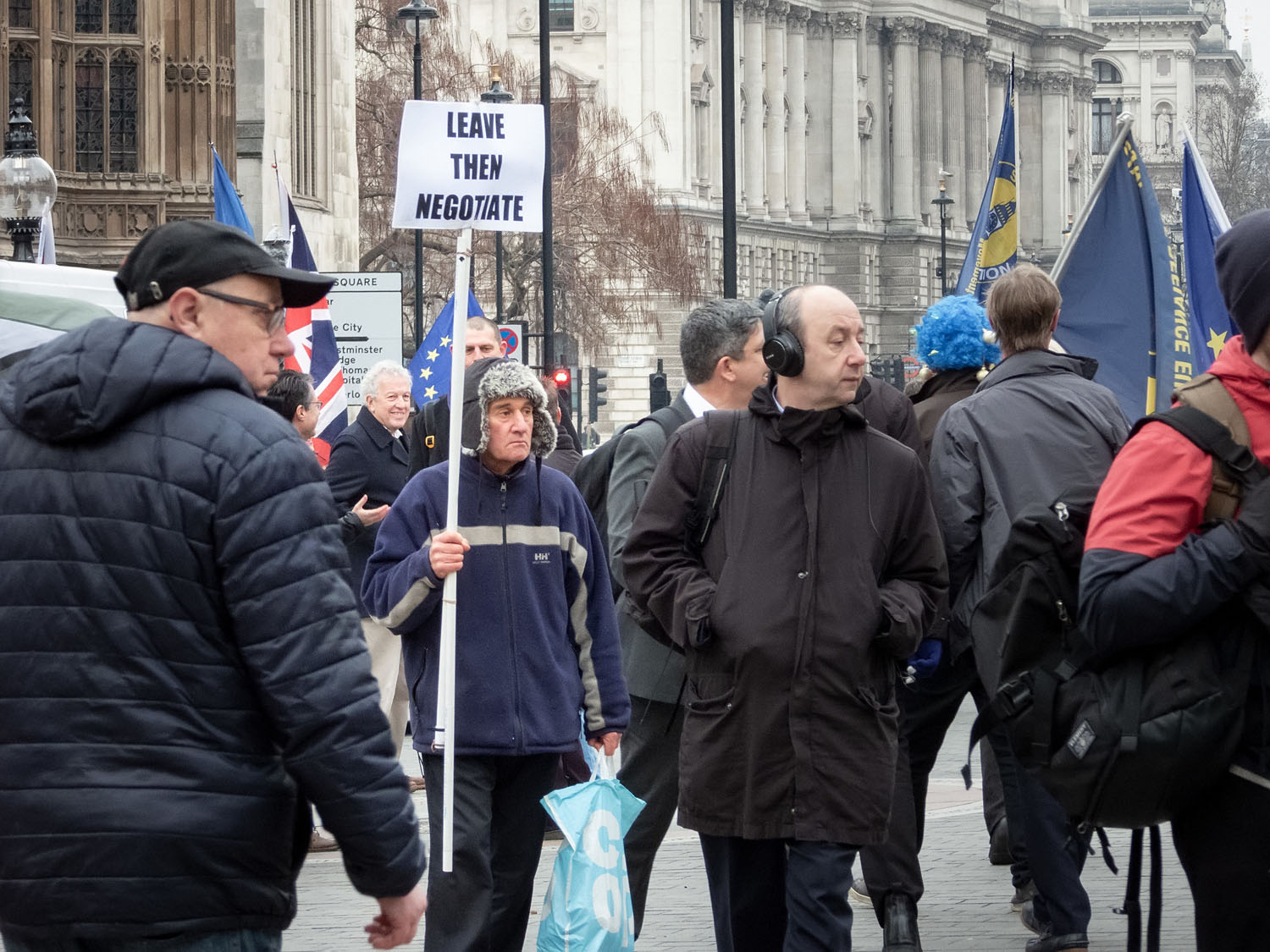 As well as the lucky catch of the year, creating a picture of both Acting winners a full two weeks before the awards ceremony, there were lots of fun moments as the Oscars nominees partied at the Academy’s London reception. 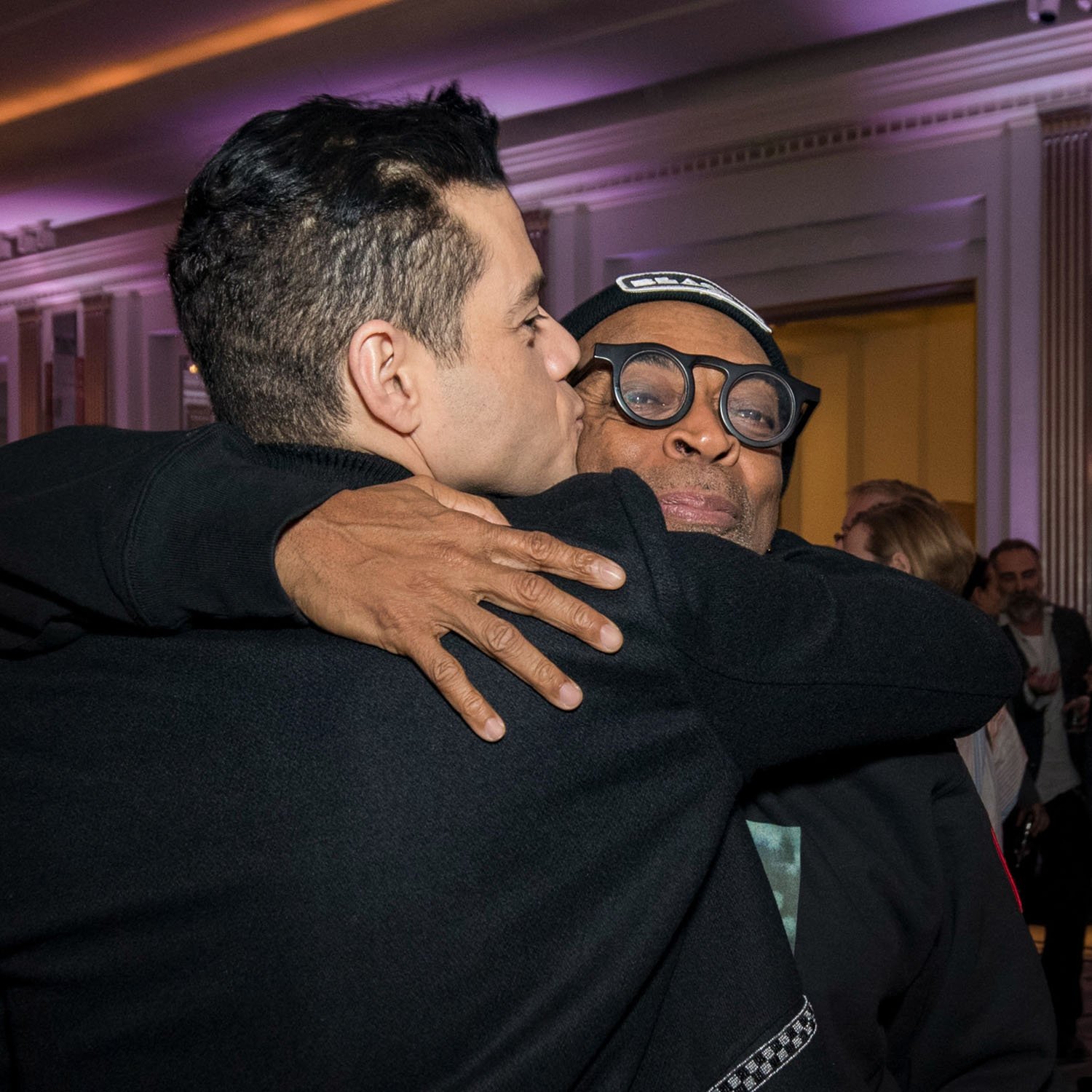 More of the “London from high places” theme this year: from the Shard, a bit of wide-angle and very, very careful management of perspective creates “The Lung of London” – an illusory London Bridge station dominating the landscape. And as the light changed, I leapt from my seat to grab an illuminated Docklands under a brooding February sky. 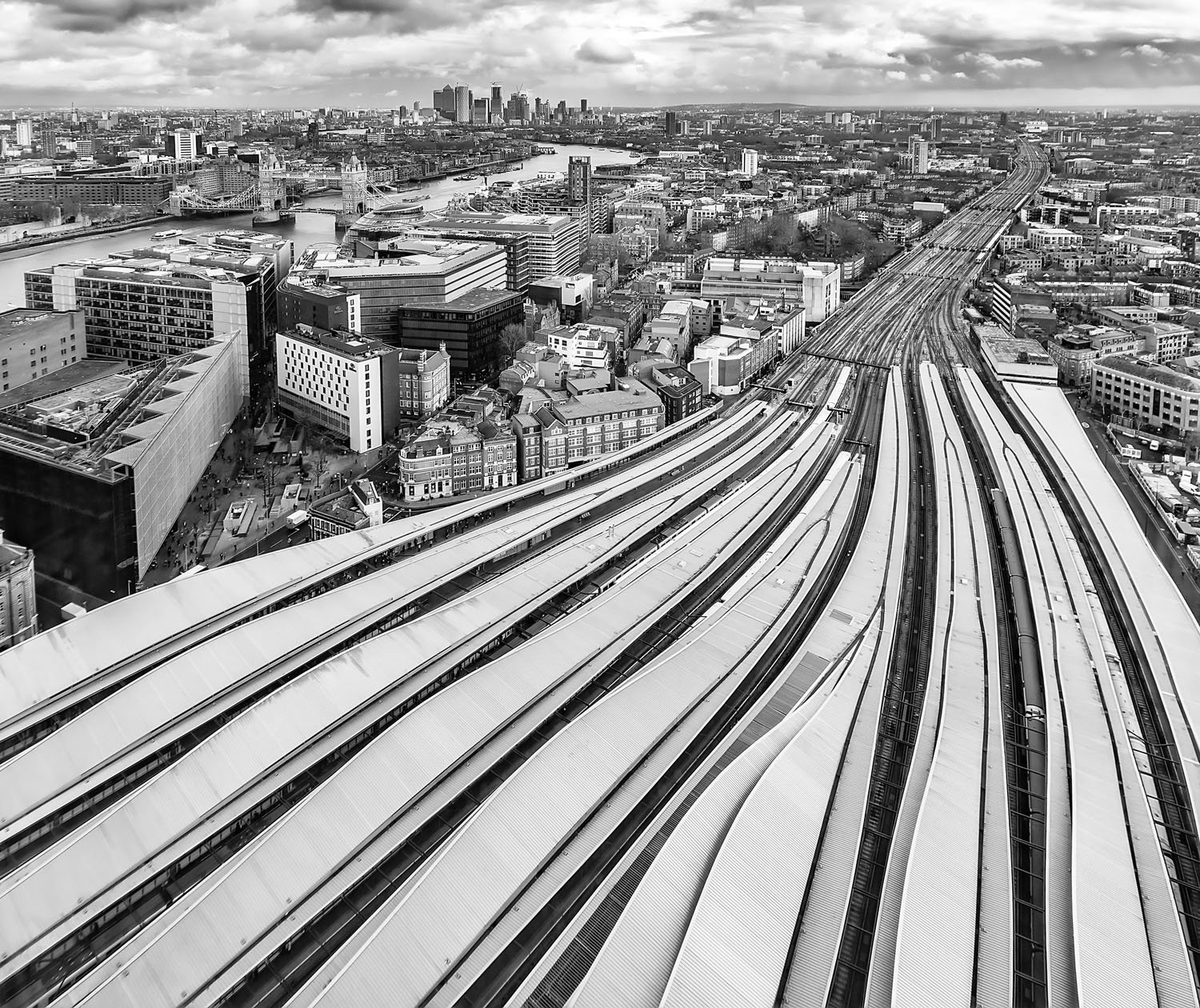 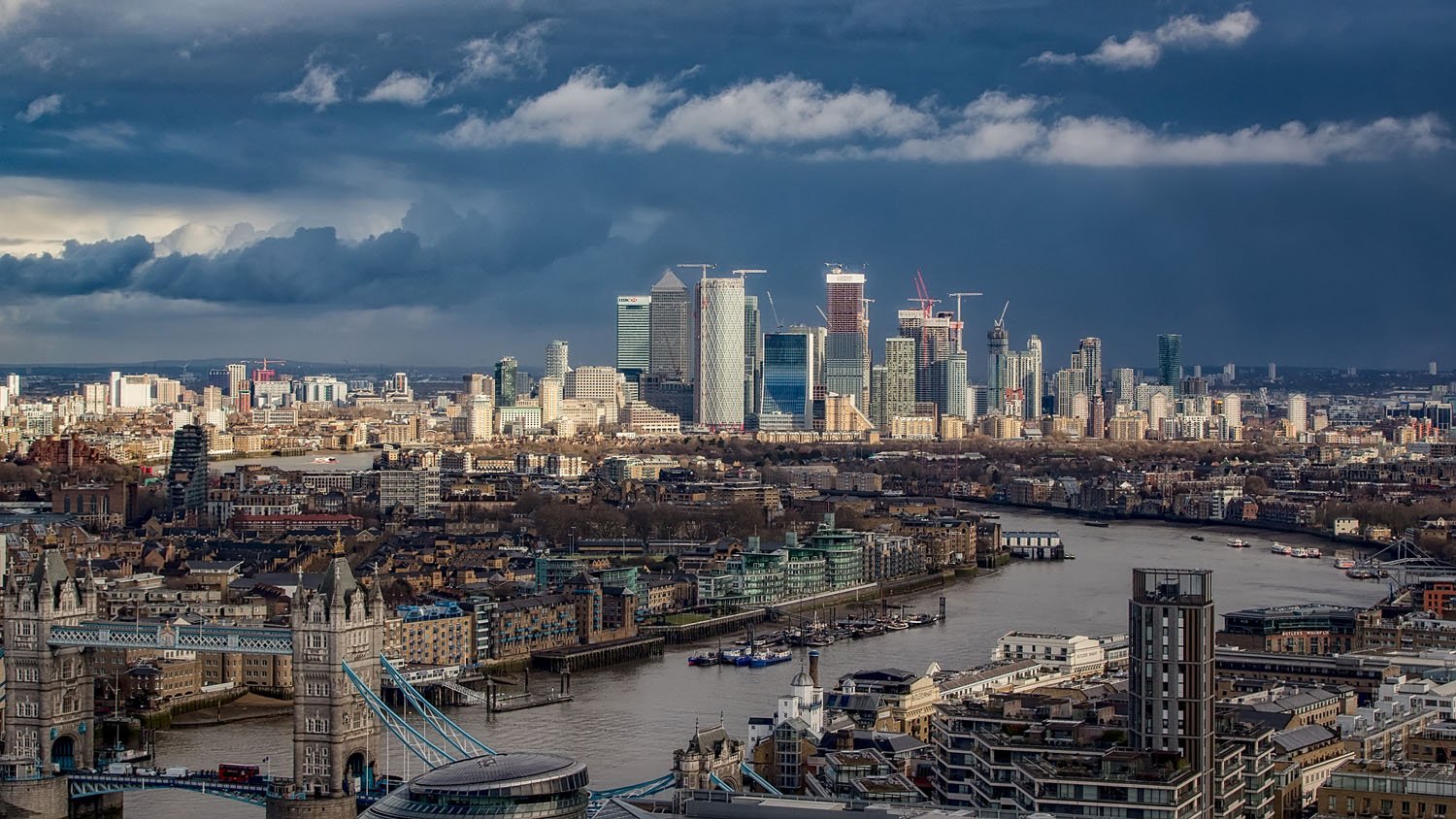 The pictures that I treasure the most each year are those that happen completely unexpectedly. Crossing the Guildhall Yard in March, I saw a gathering of City types doing pancake races. As you do. The money shot was the organiser stepping into the breach to represent his Guild, striped trousers and all. 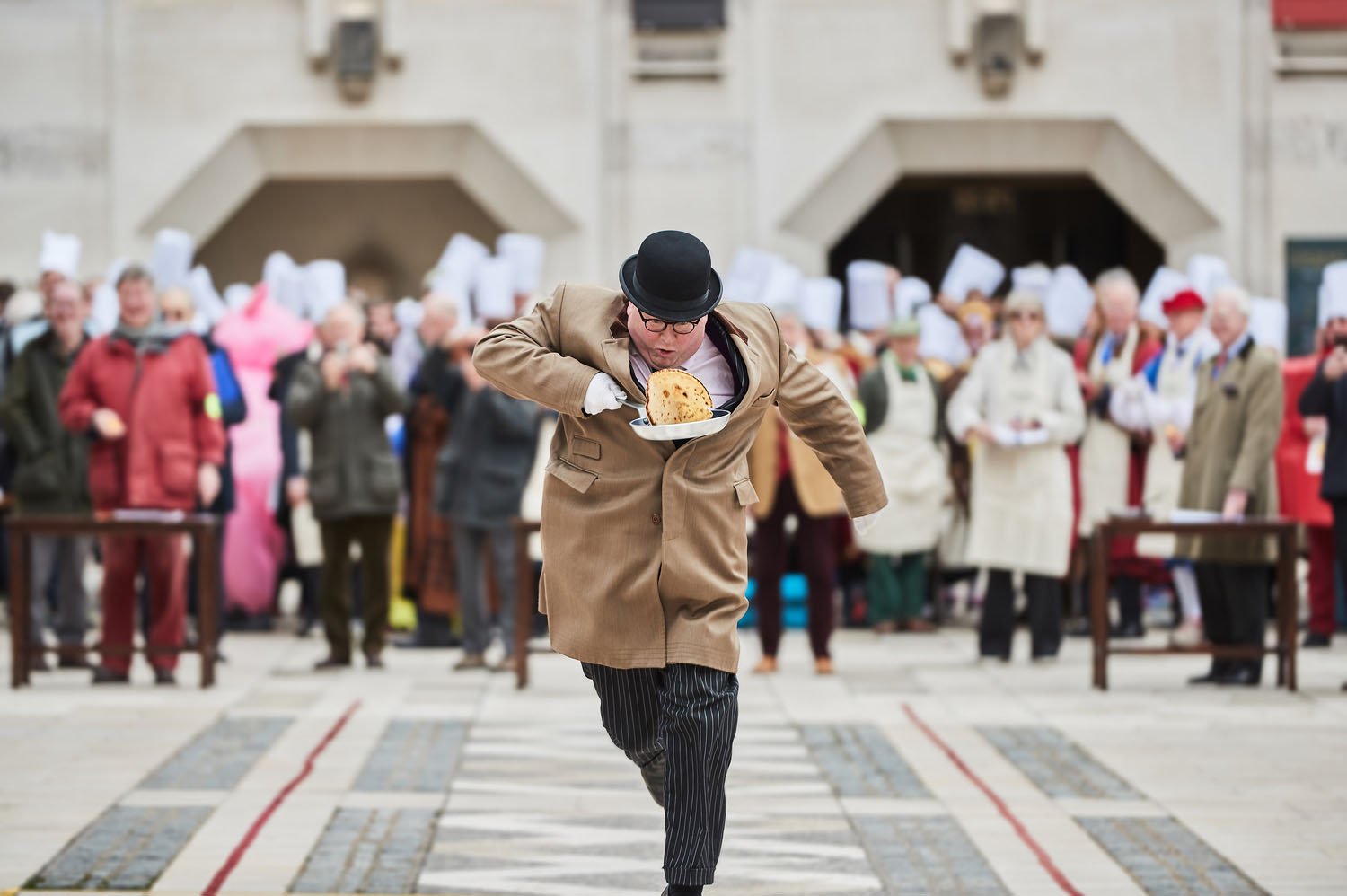 Same month, in the vaults under Waterloo station, I was treated to Eva Von Schnippisch and her most excellent one-woman show. It’s so hard to pick just one of the wonderful expressions from that night. 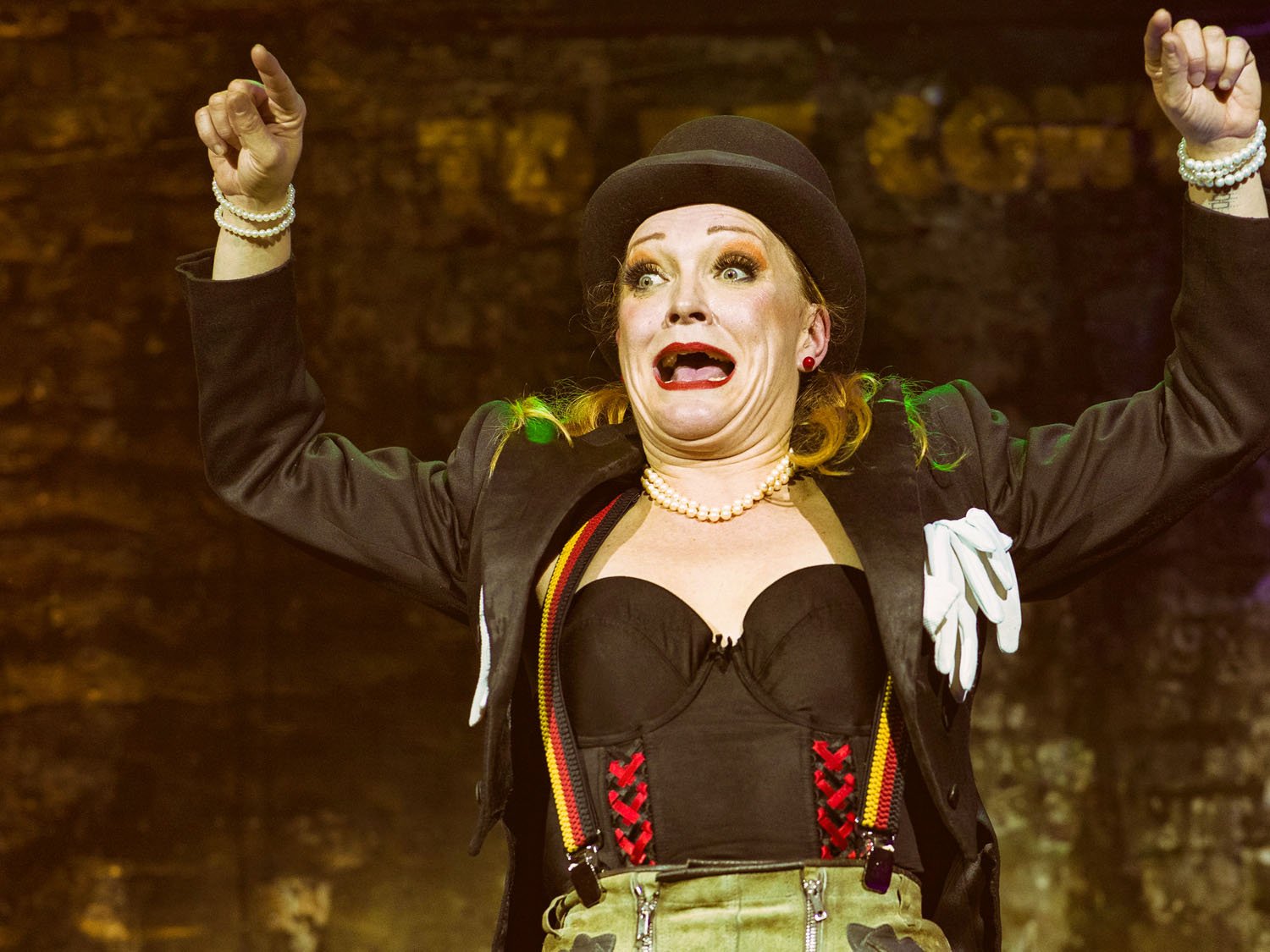 Ok, with this next one, I need to state clearly up front that we did not kill it. A marvellous roadkill find, leading to a day’s butchery experience for the boys, and a lot of unexpected steaks in the fridge. I know this is a bit strong for some tastes (and with due apologies to the vegetarians) but it’s moments that this that will be unforgettable in their recollection of childhood. 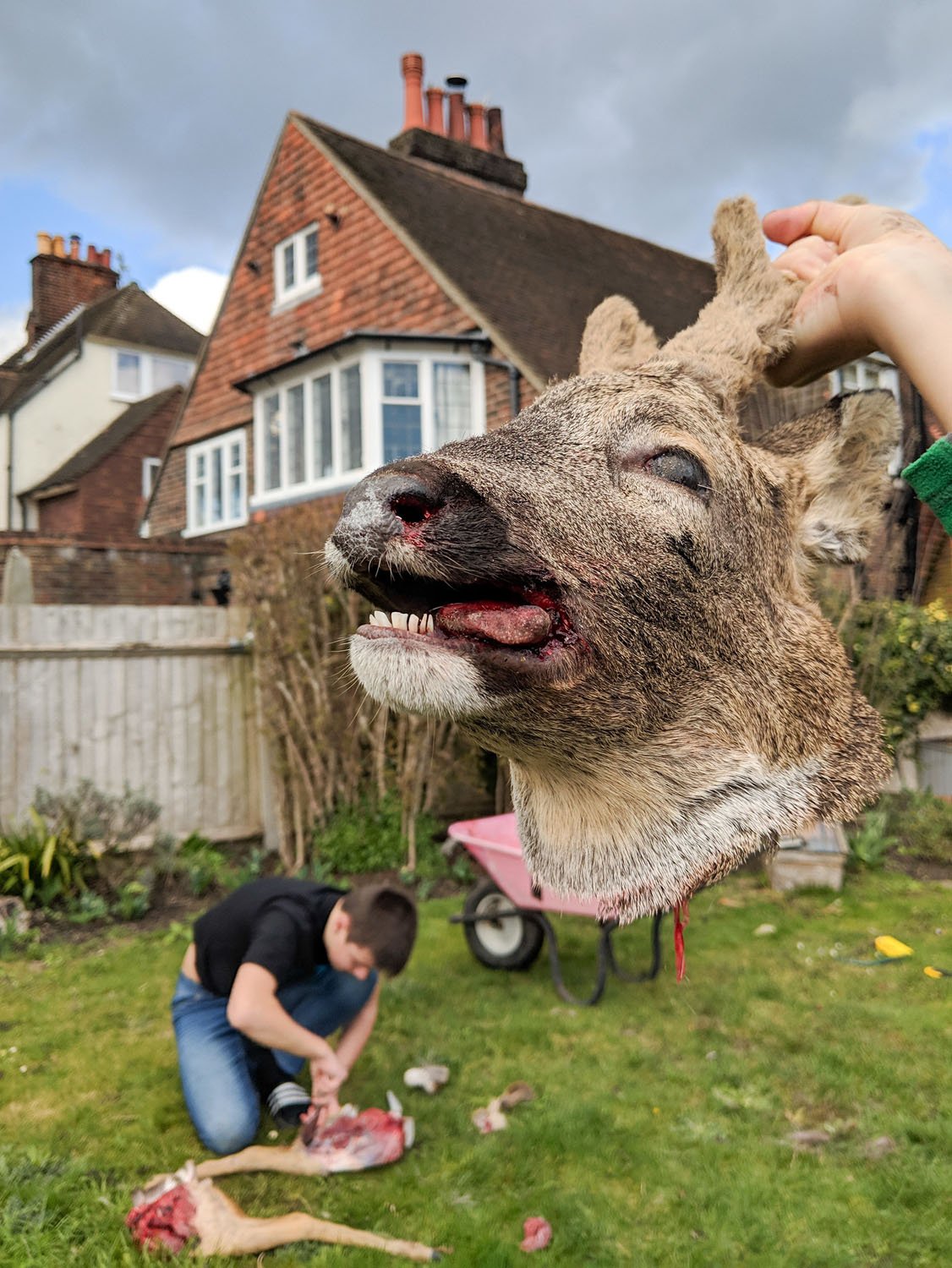 Back to Brexit, and a day on the march with some of the cheeriest, sunniest people you could imagine. For balance, I did go on the other march a week later, but those pictures are horrible and dark, and I am choosing not to use them to remember this year. 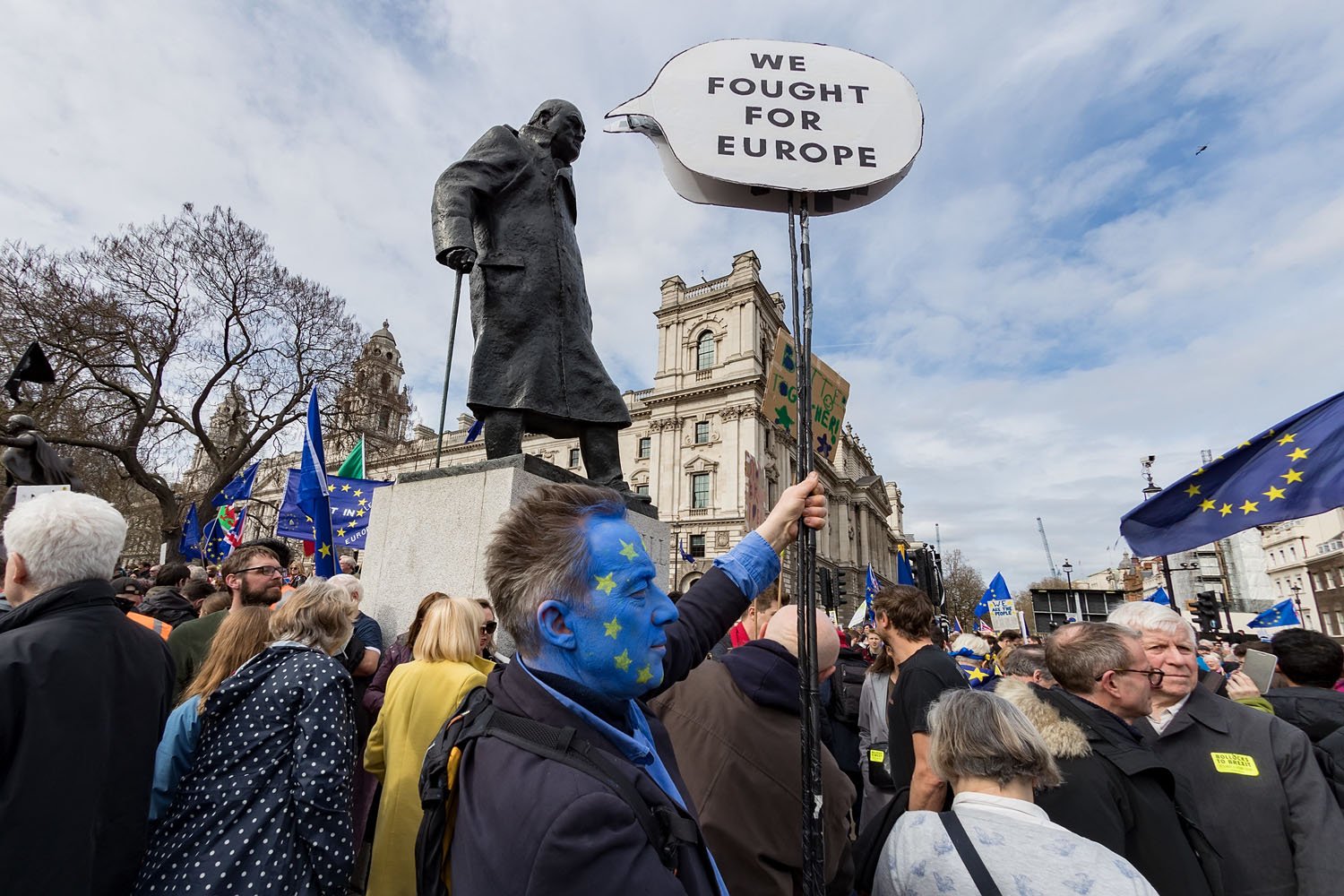 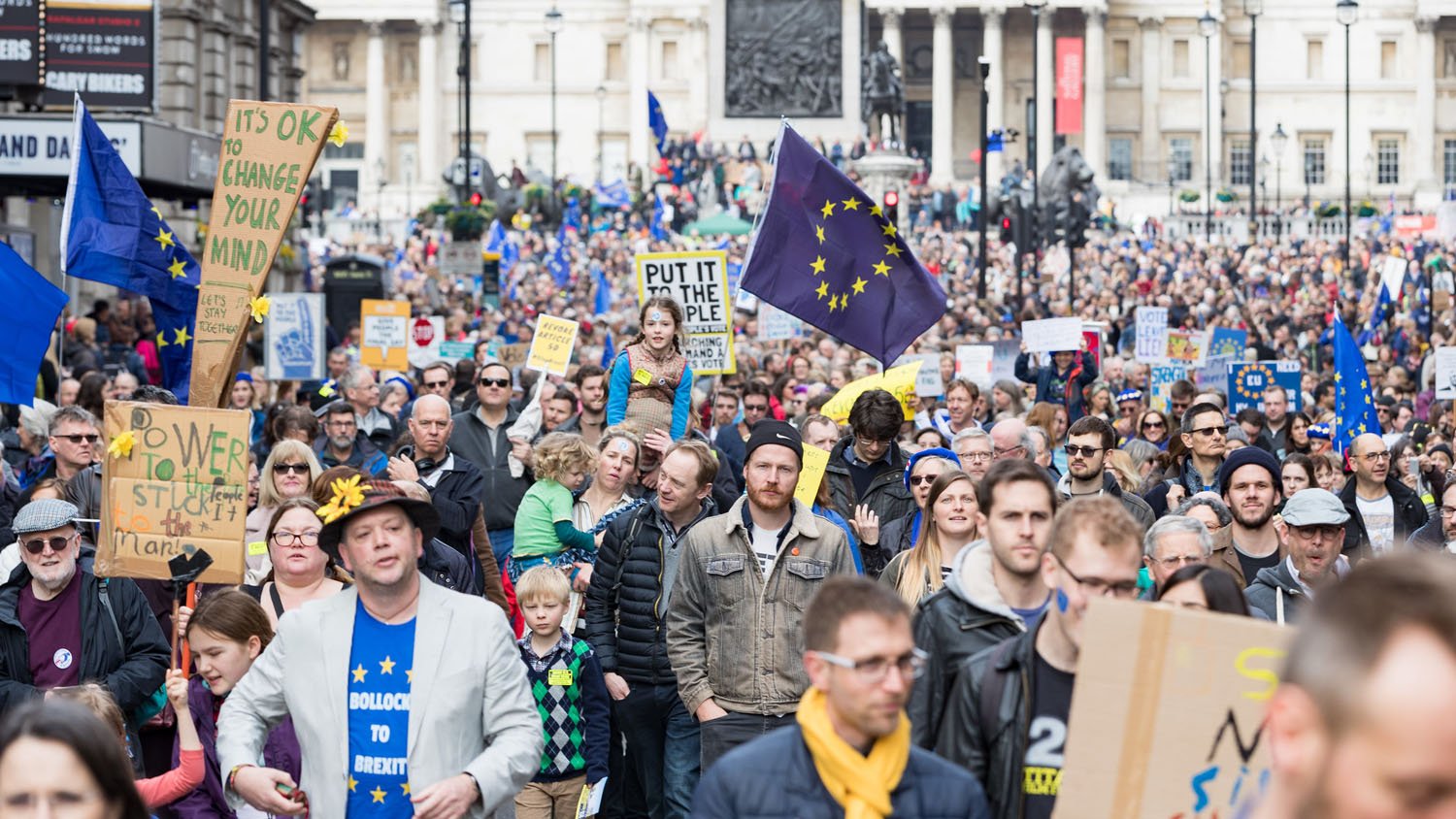 Lots of portraits this year – when you do a set for one of your dearest friends it’s both very difficult (what if it goes wrong?) and very easy (relaxation and humour aren’t too hard to find). This particular moment was all sorts of delightful. 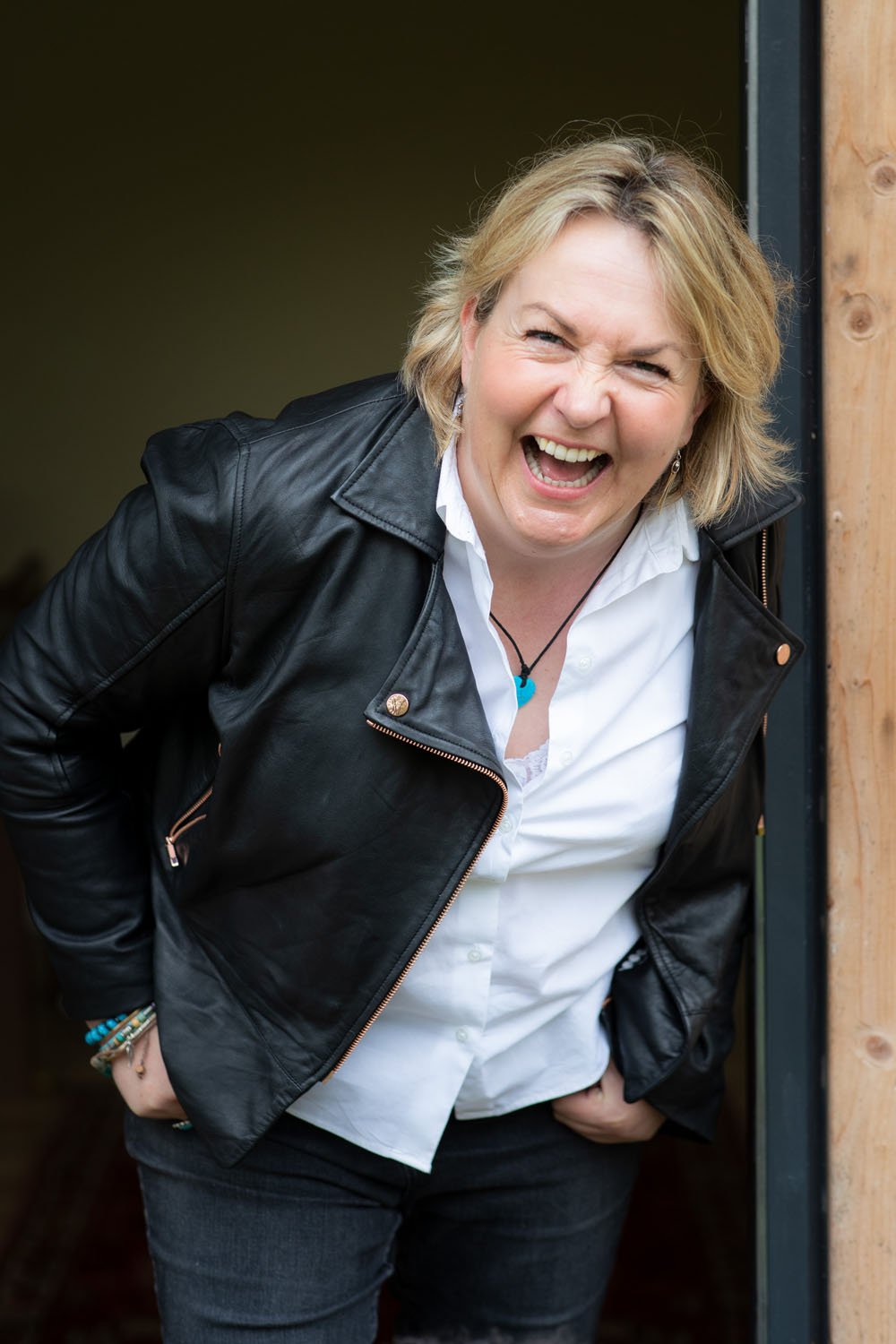 I do a lot of corporate events, some drier than others. With the annual congress of small animal vets, days of serious stuff on stitching pets back together were followed by a proper mini-festival. The drummer was seriously going for it – shirt ripped off – so I got a flash and stuck it in his kit between songs, for a really sharp action shot. 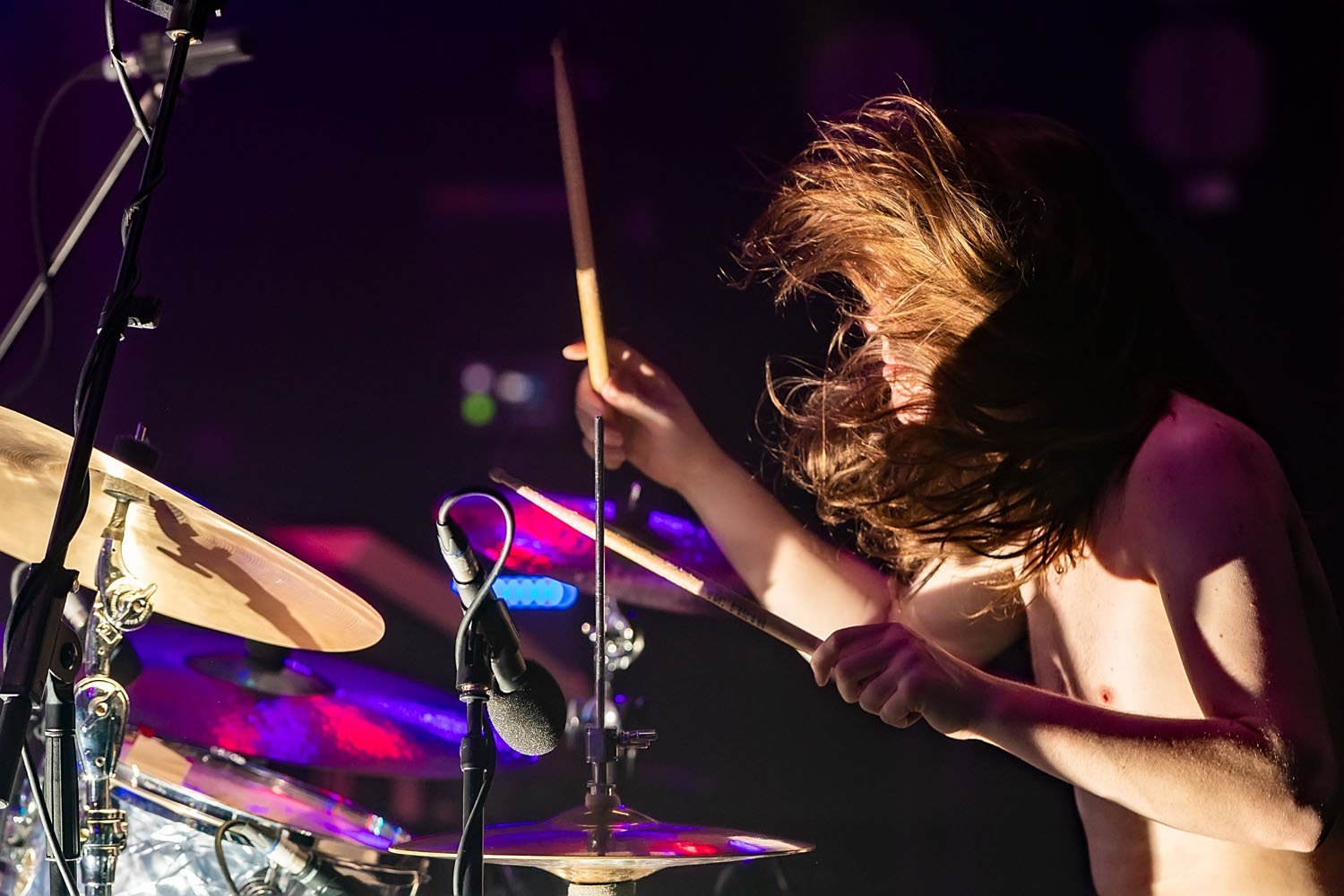 And then coming out of that gig, heading back to the hotel. No fancy camera in my hand, but a phone’s absolutely good enough when there’s a scene like this – Broad Street in Birmingham being absolutely on-brand for a Saturday night. 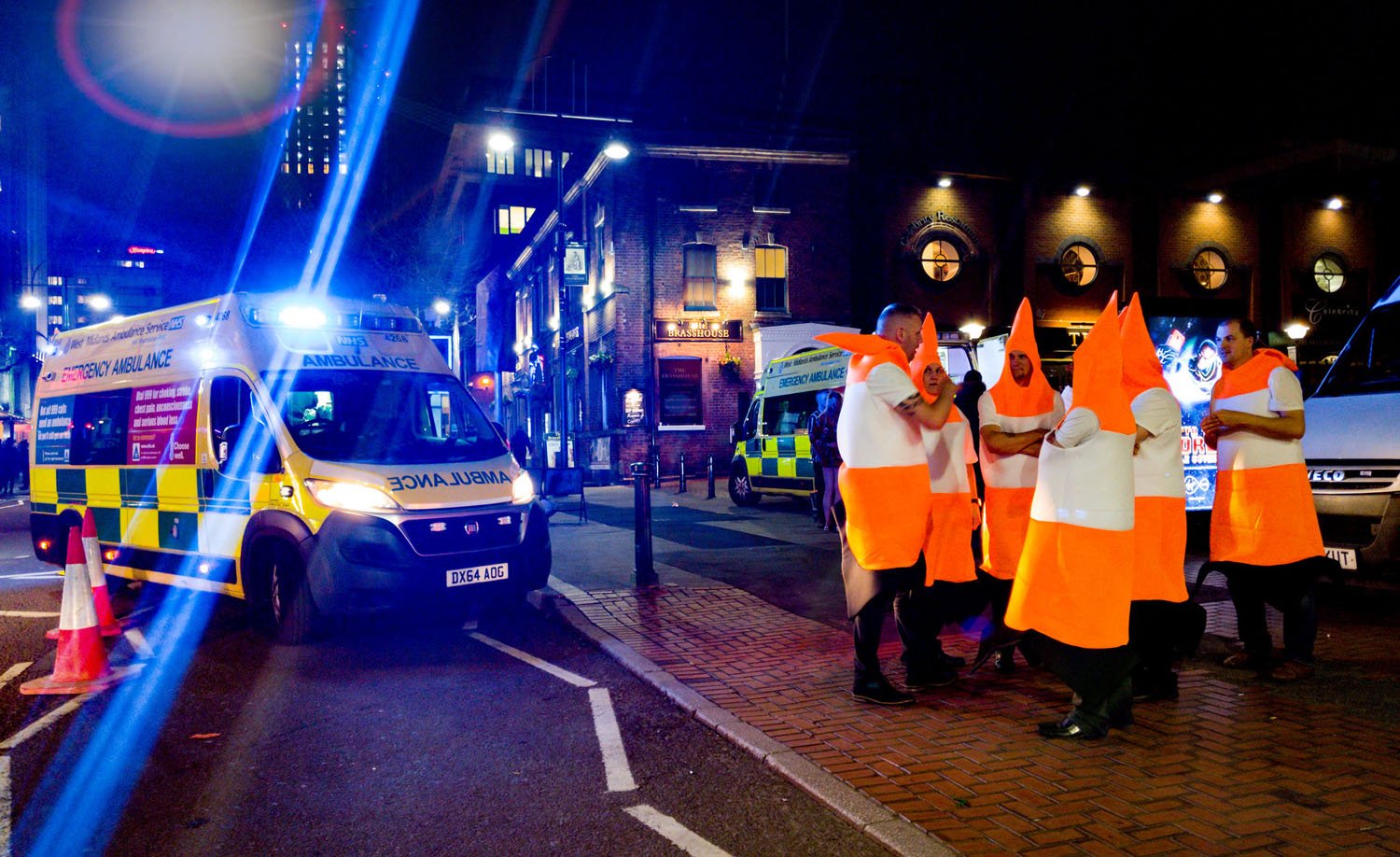 Back in London, a big dinner in April ended with a great show band. Their act is all about “special guests” – faces and voices that the guests will absolutely lap up. Toyah, a bit of a teenage fantasy figure for me, absolutely nailed it at 60. 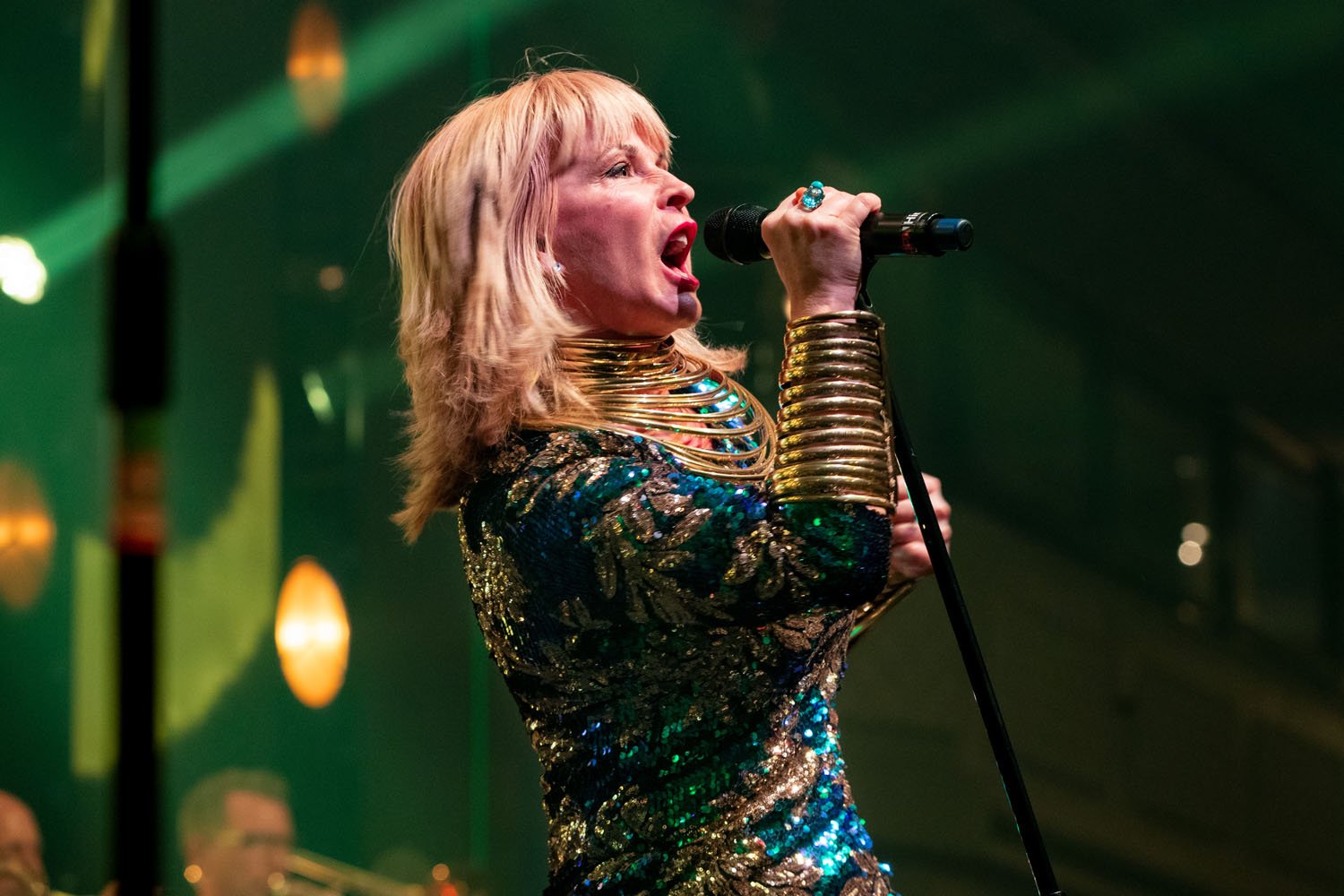 Even though I’m pretty busy all year with the work stuff, I do still take family pictures. The youngest grew some spectacular teenage hair, and just before the big chop we did a garden shoot to preserves its memory (for future embarrassing outings). 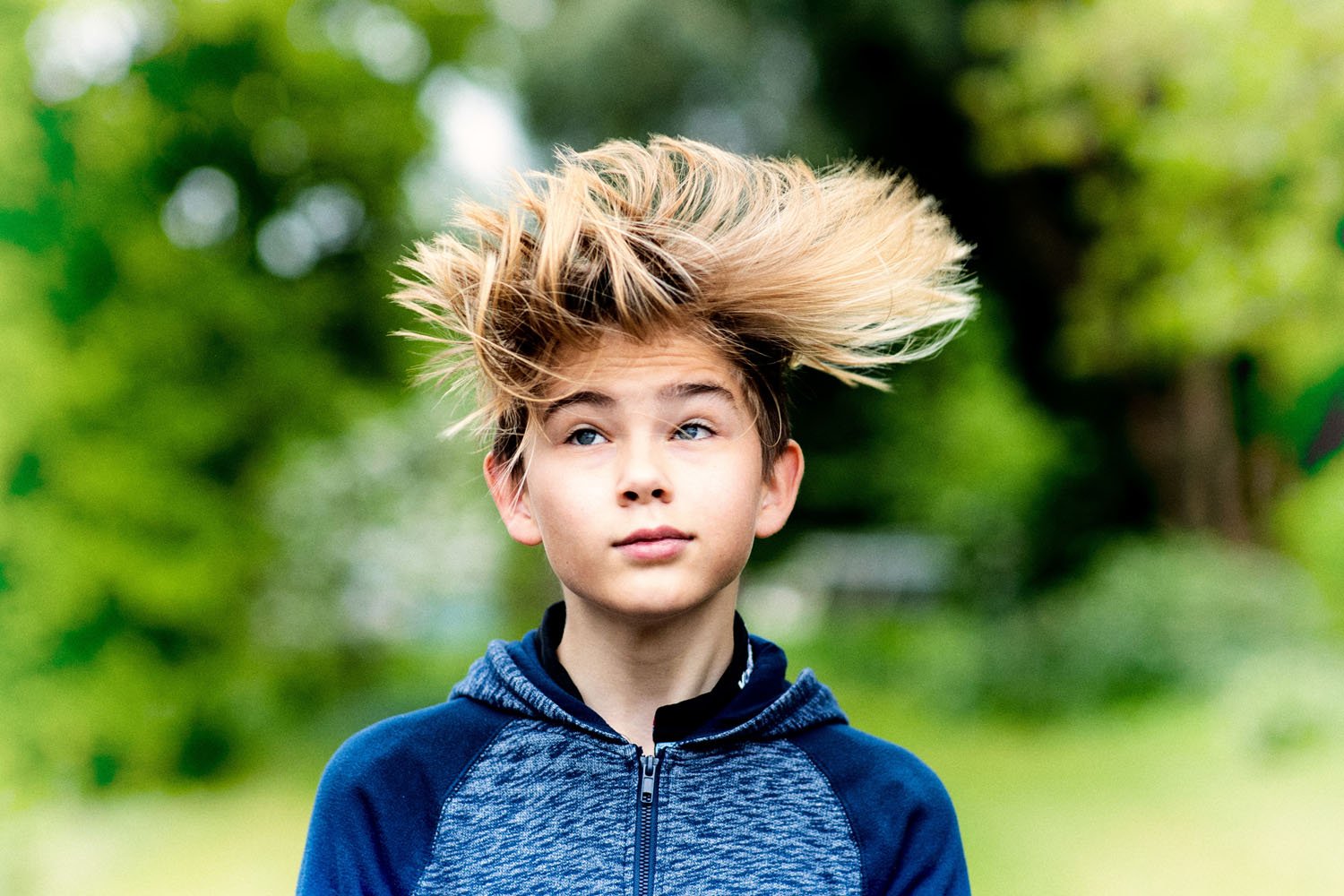 More muddy dogs this year. We saw quite enough of the beasts themselves last year, so the 2019 choice is all about the human side. Tension, concentration and lots and lots of mud. And a sceptical dog. 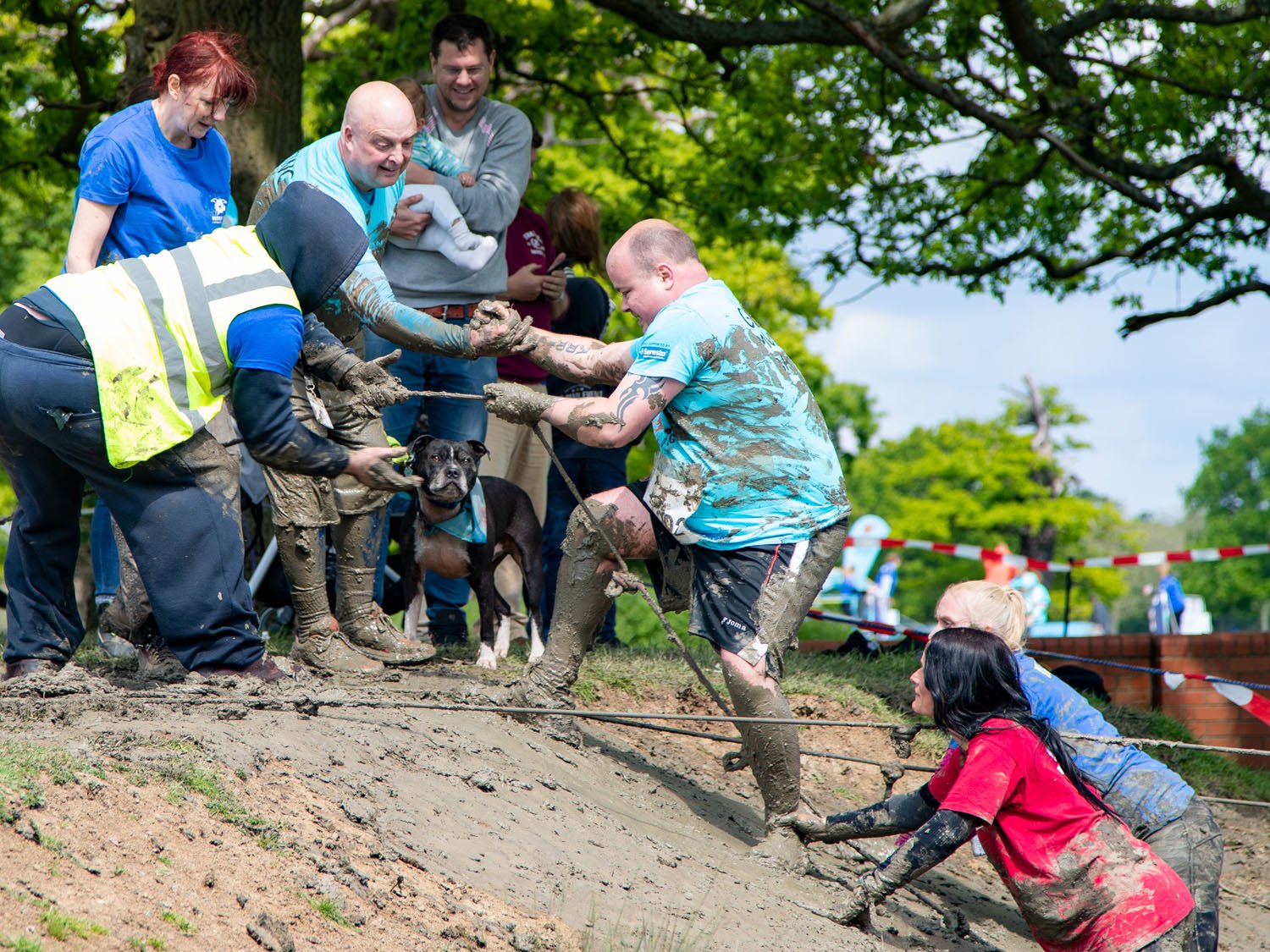 Human runners took on the Green Belt Relay in May. My old university friend Pete is the race director and this year I got the gig to make interesting pictures of it. I’m pretty pleased with the way the panning (moving the camera with the subject, keeping it perfectly aligned, and using a really slow shutter speed), er, panned out at the bottom of the descent of Box Hill. 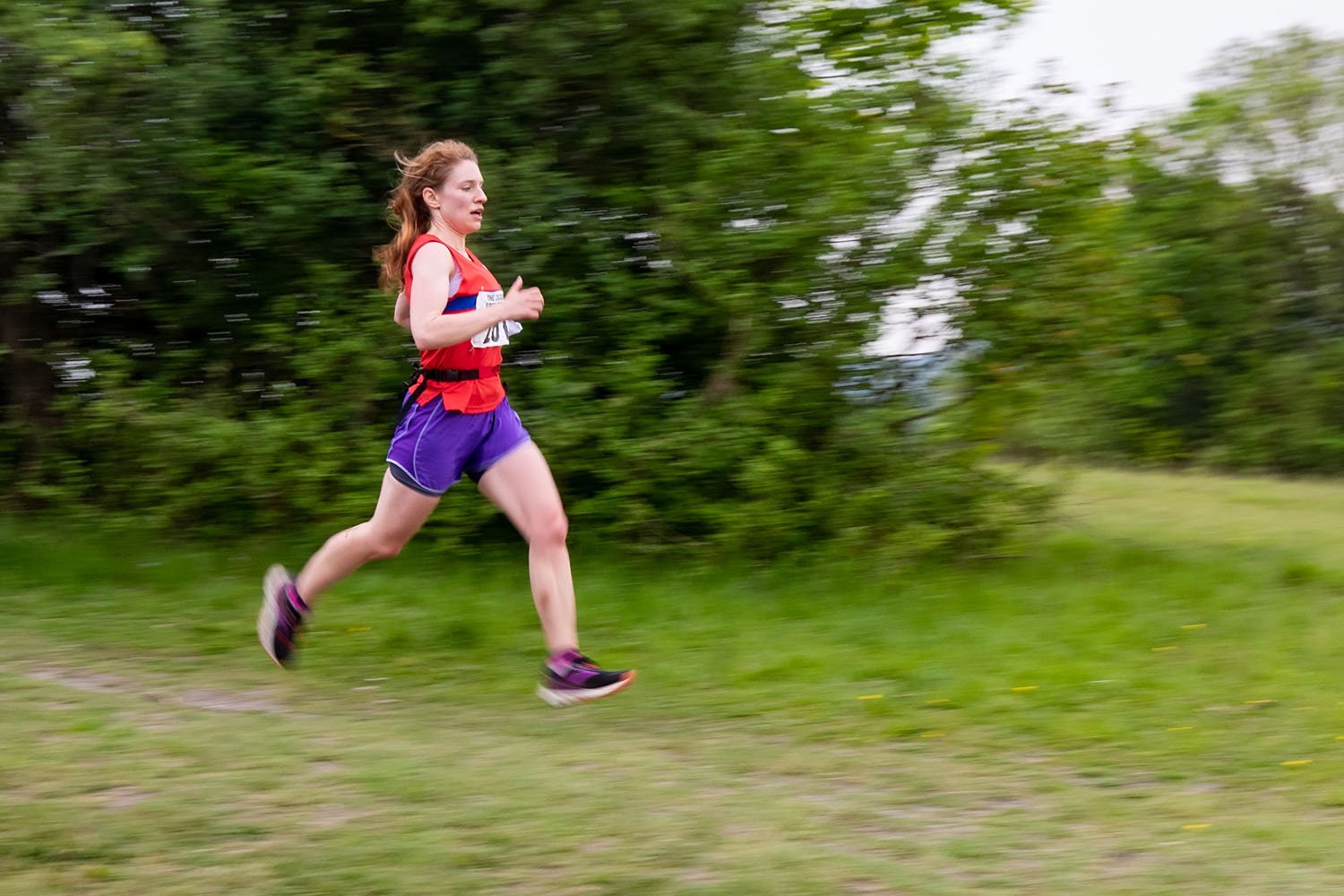 Another big favourite portrait – my subject writes brilliant books, but isn’t that keen on getting photos done. Despite that, we had a fun morning and made some pictures to remember. 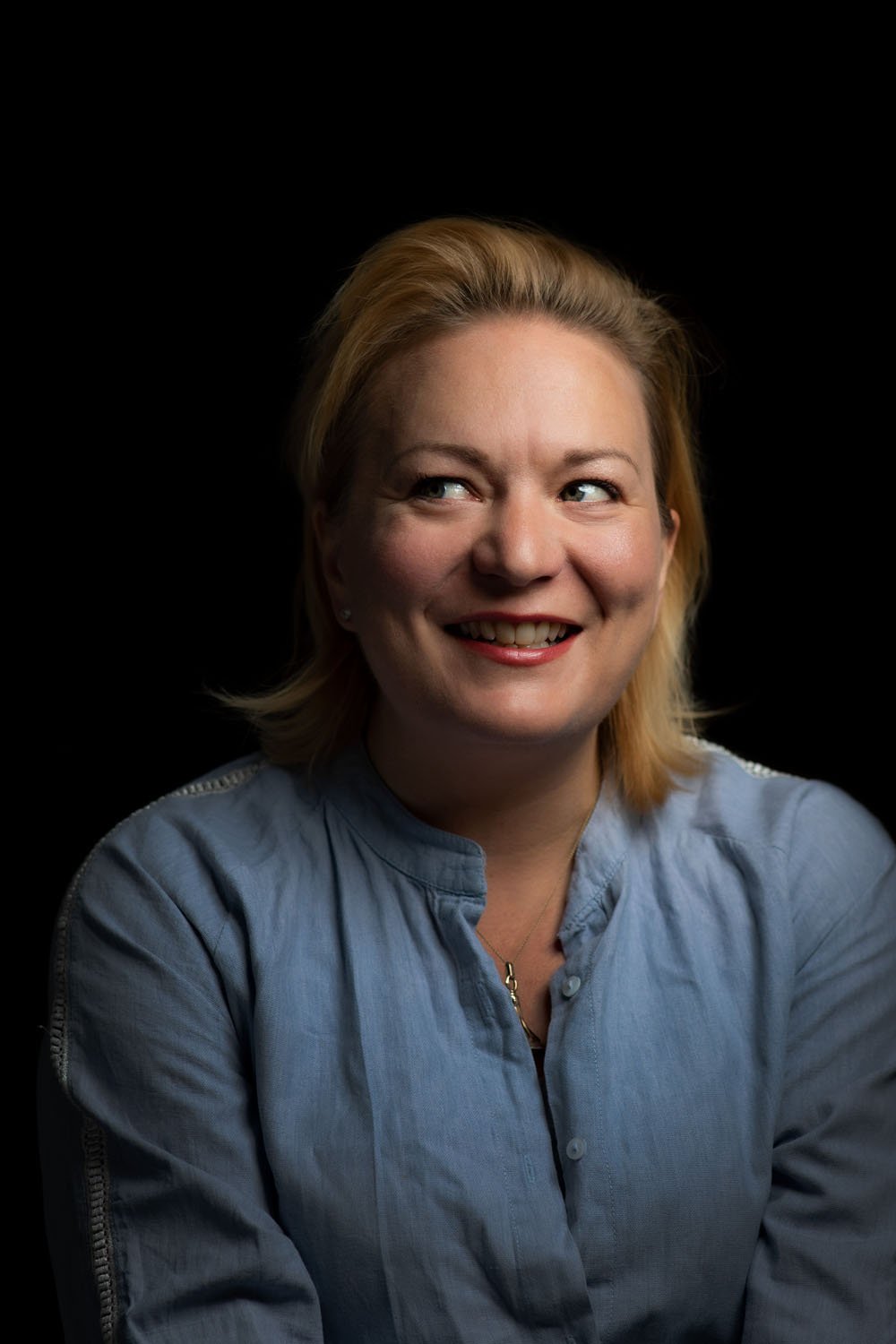 I’m still a sucker for random social media posts saying “does anyone want to take a picture of…?” One such call came from Hanwell Nature. They’re campaigning to protect a piece of land near Ealing. It has skylarks. I have patience. We put the two together and I came back with this: 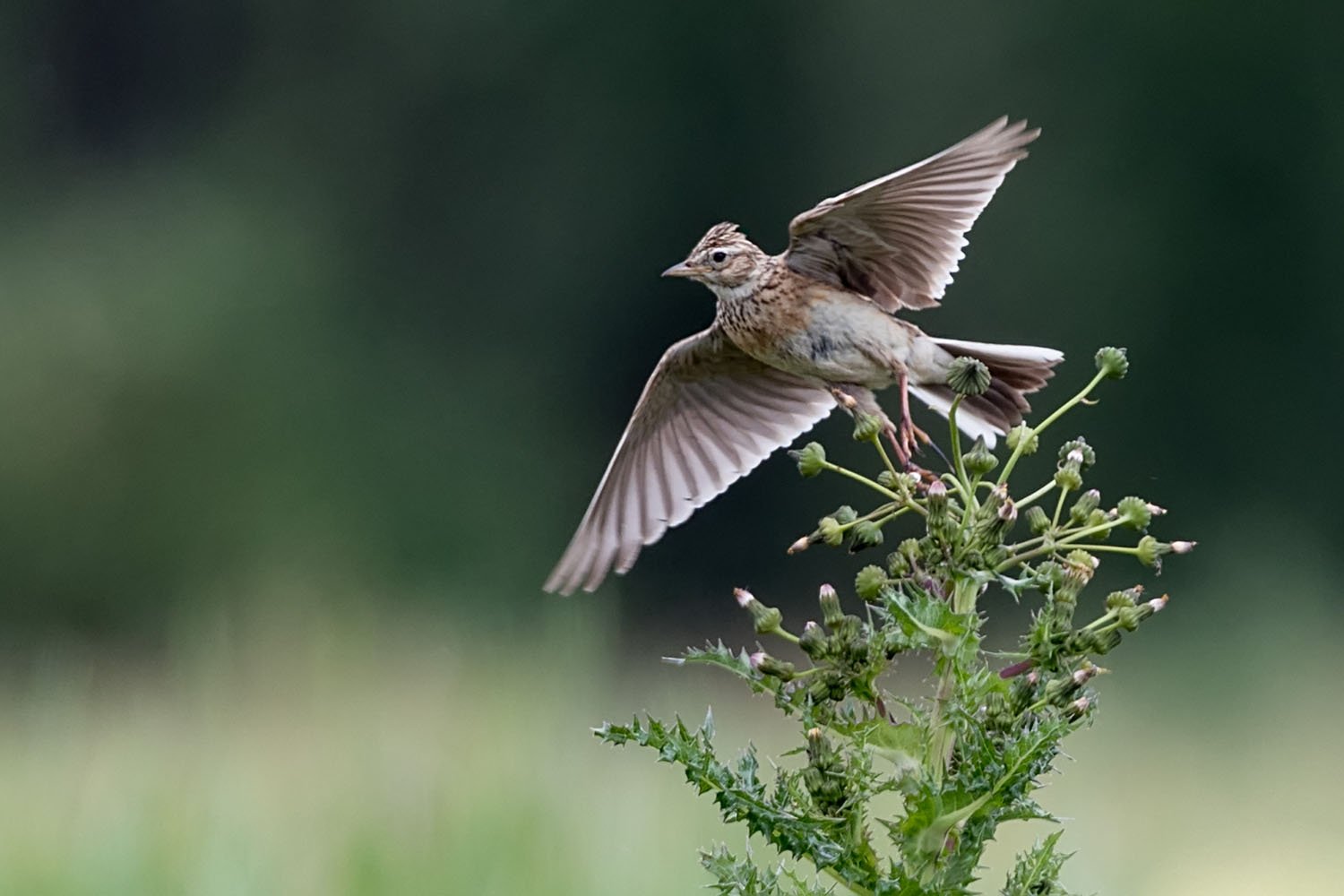 Another outdoors job in June. I don’t do many family portrait commissions, but when I do I try and make them a little different. I was very kindly given permission to use this one on my site – two brothers against a busy sky. 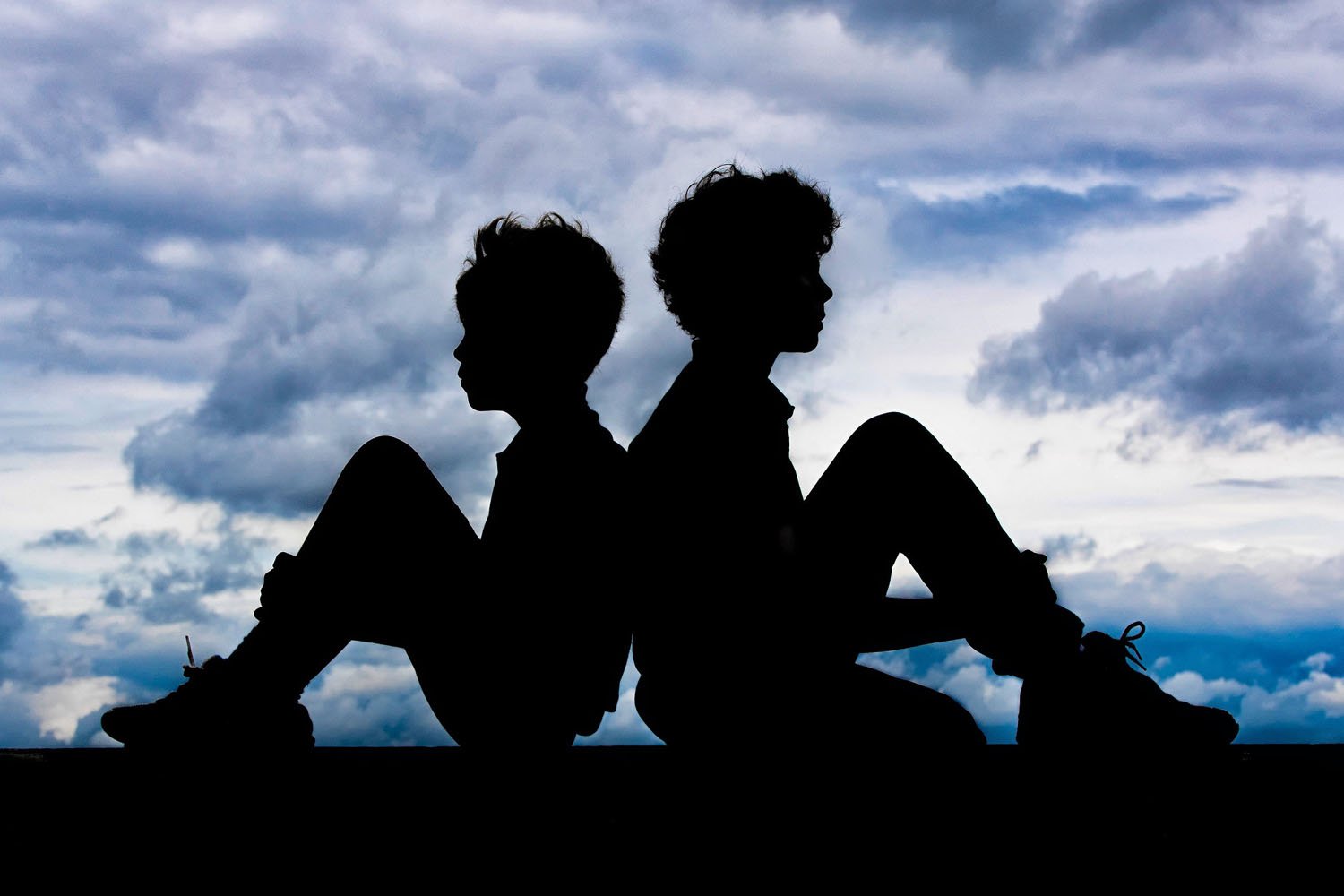 And to conclude part one: the visiting celebrant – an Abbot, no less – is prepared for the annual Mass of one of my favourite charity clients, the St Barnabas Society. 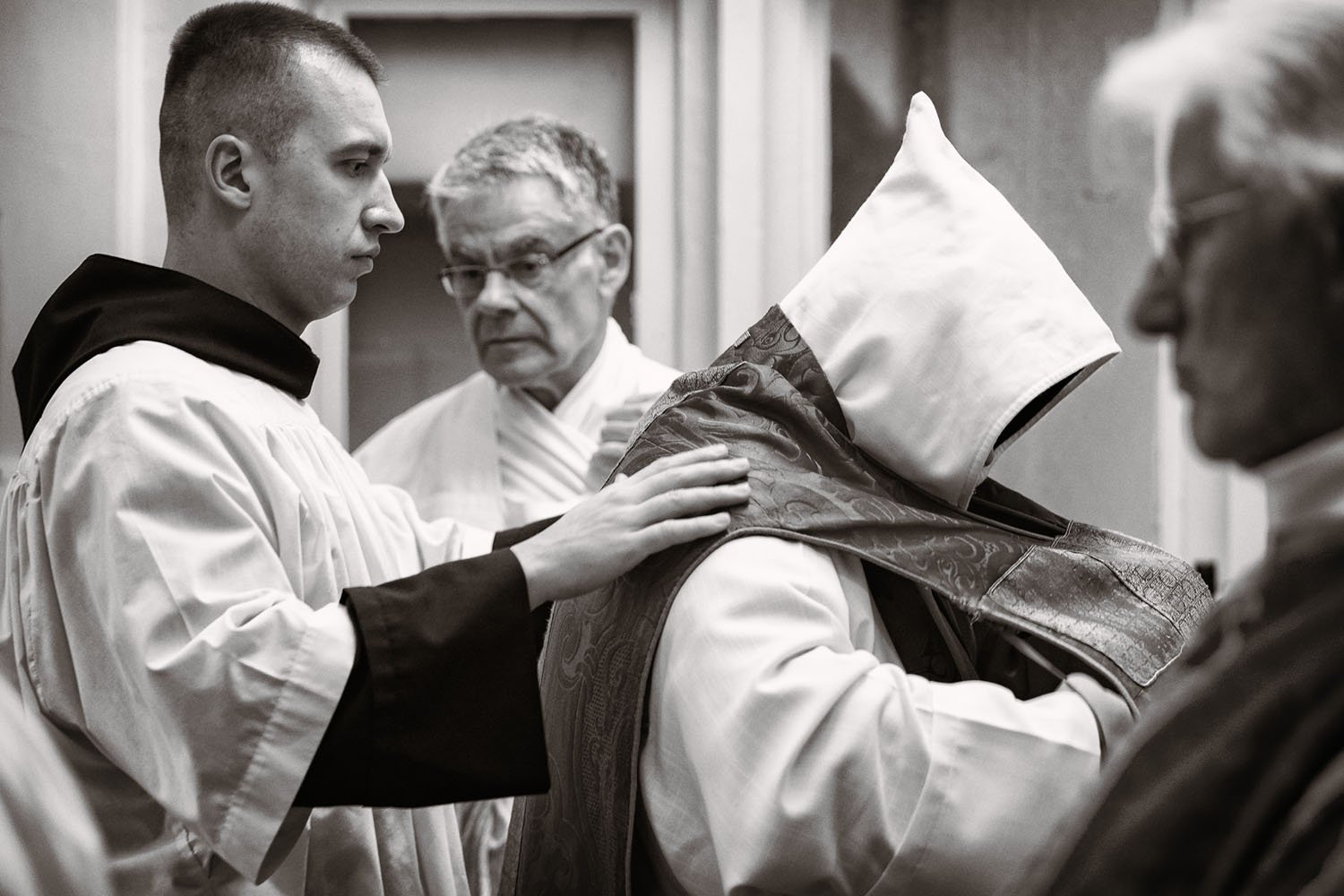