Another year, another puntcon, another Thompson. Puntcon is a magical day out. You should try it. Geeks, punts, snacks, bit of music, easy conversation. That’s all, really. 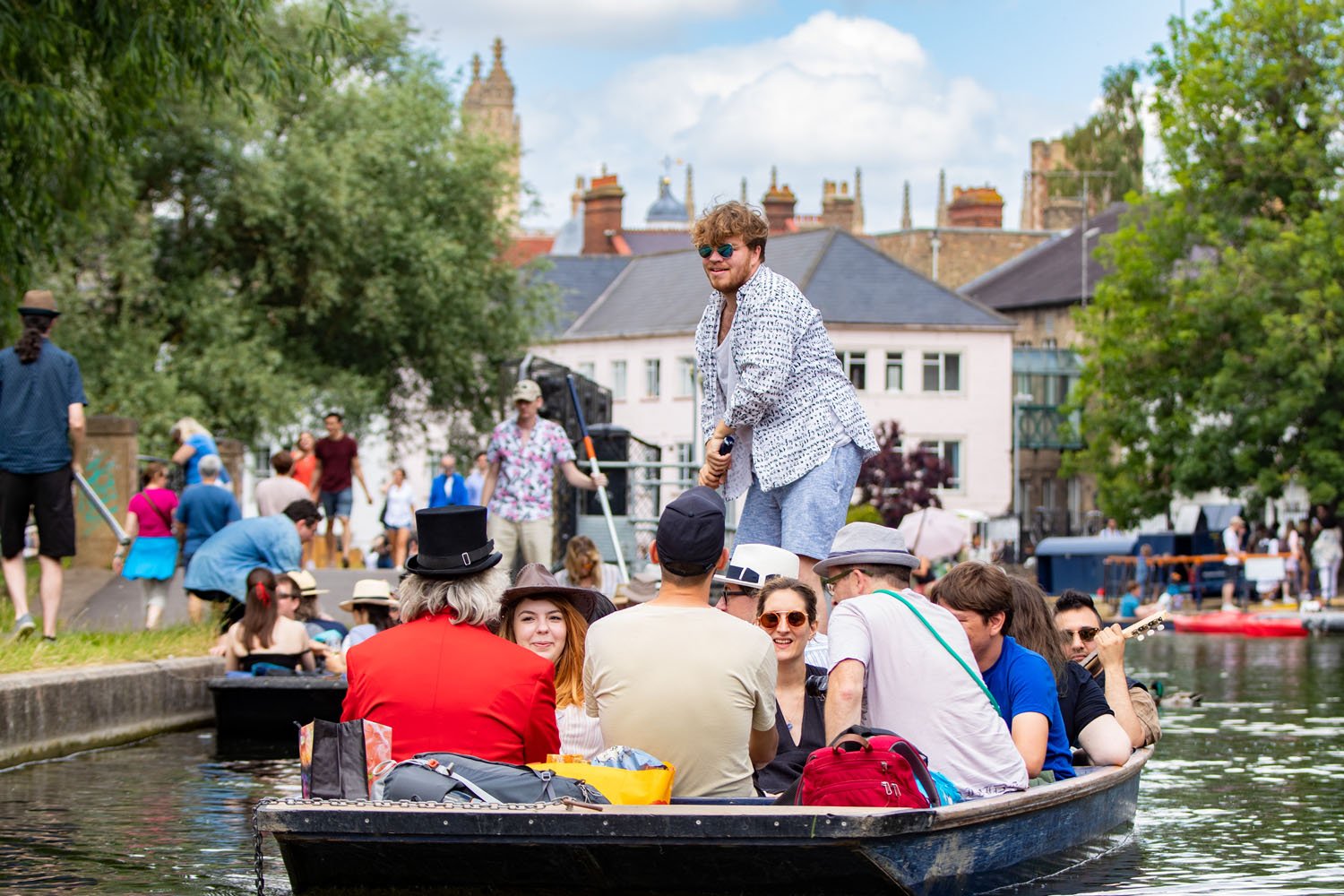 There was a Docklands slice of light earlier in the year, but the one that fell across the City in July was something else entirely. I was working on an event at the top of New Zealand House, next to Trafalgar Square, but keeping half an eye on some very interesting weather as the day drew to a close. I’ve seen London in all sorts of light, but this was special. 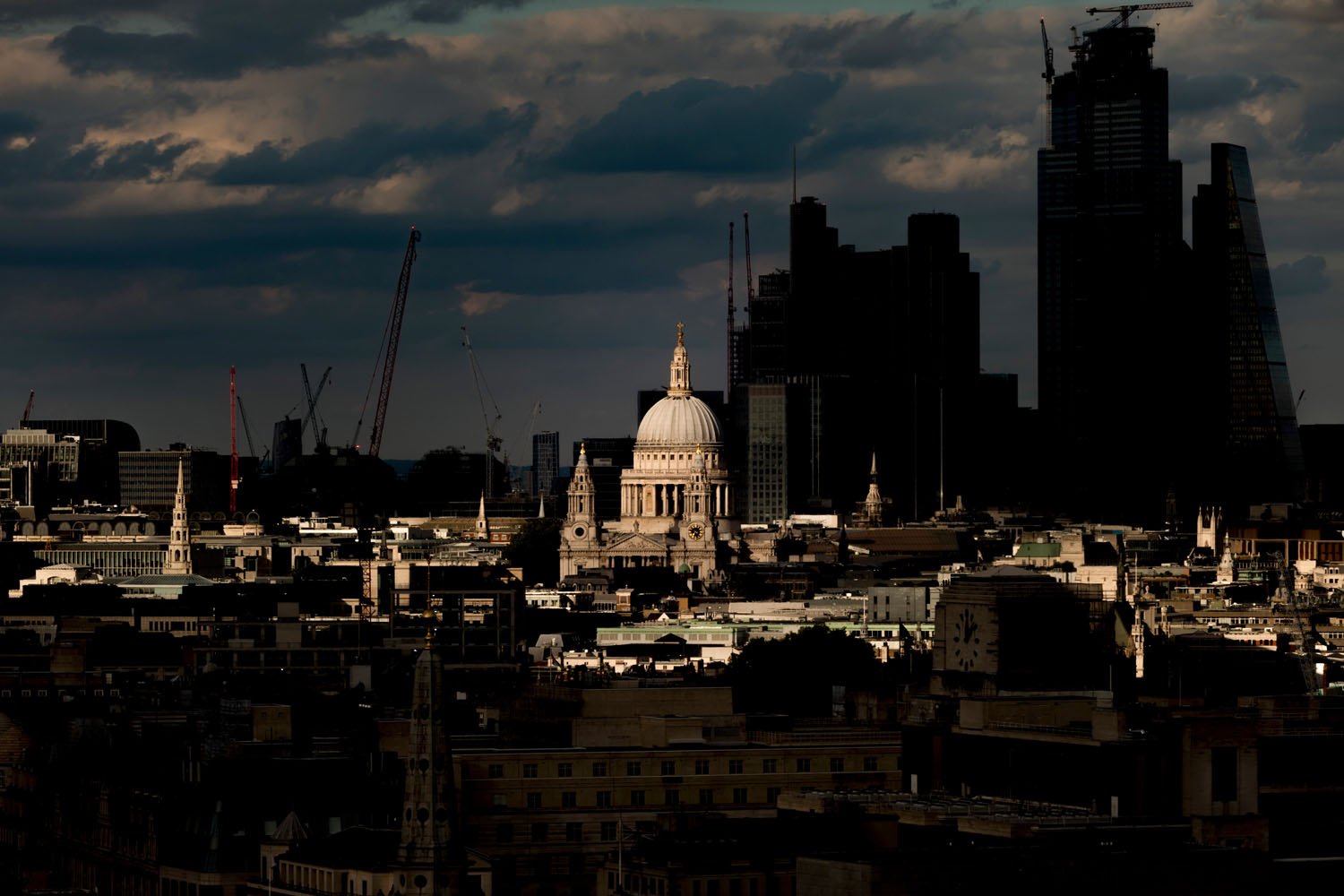 Another of my boys, on holiday in Crete. I was hugely flattered when he asked for a portrait shoot in the olive trees on a hot, quiet afternoon. 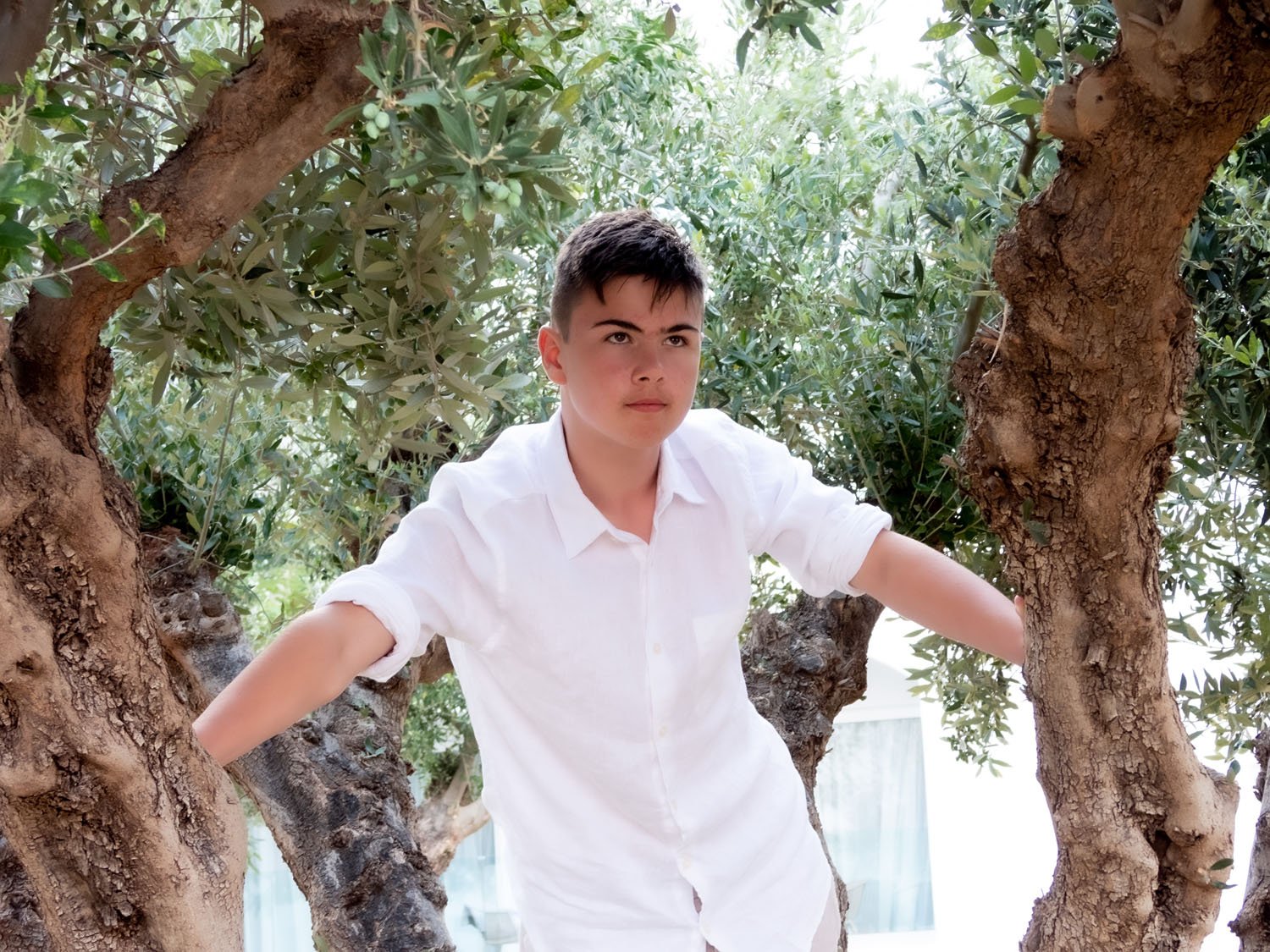 Photos don’t have to be perfect to be memorable. In that clear Cretan air, I pointed the P1000 (a pretty ordinary sub-£1000 camera) at a patch of sky that Google Sky Maps suggested might be interesting. And got this, blown-up and blurry as anything, but a billion miles away, hand-held. My inner 10 yr old astronomy enthusiast was screaming as I zoomed into the tiny speck on the back of the camera. 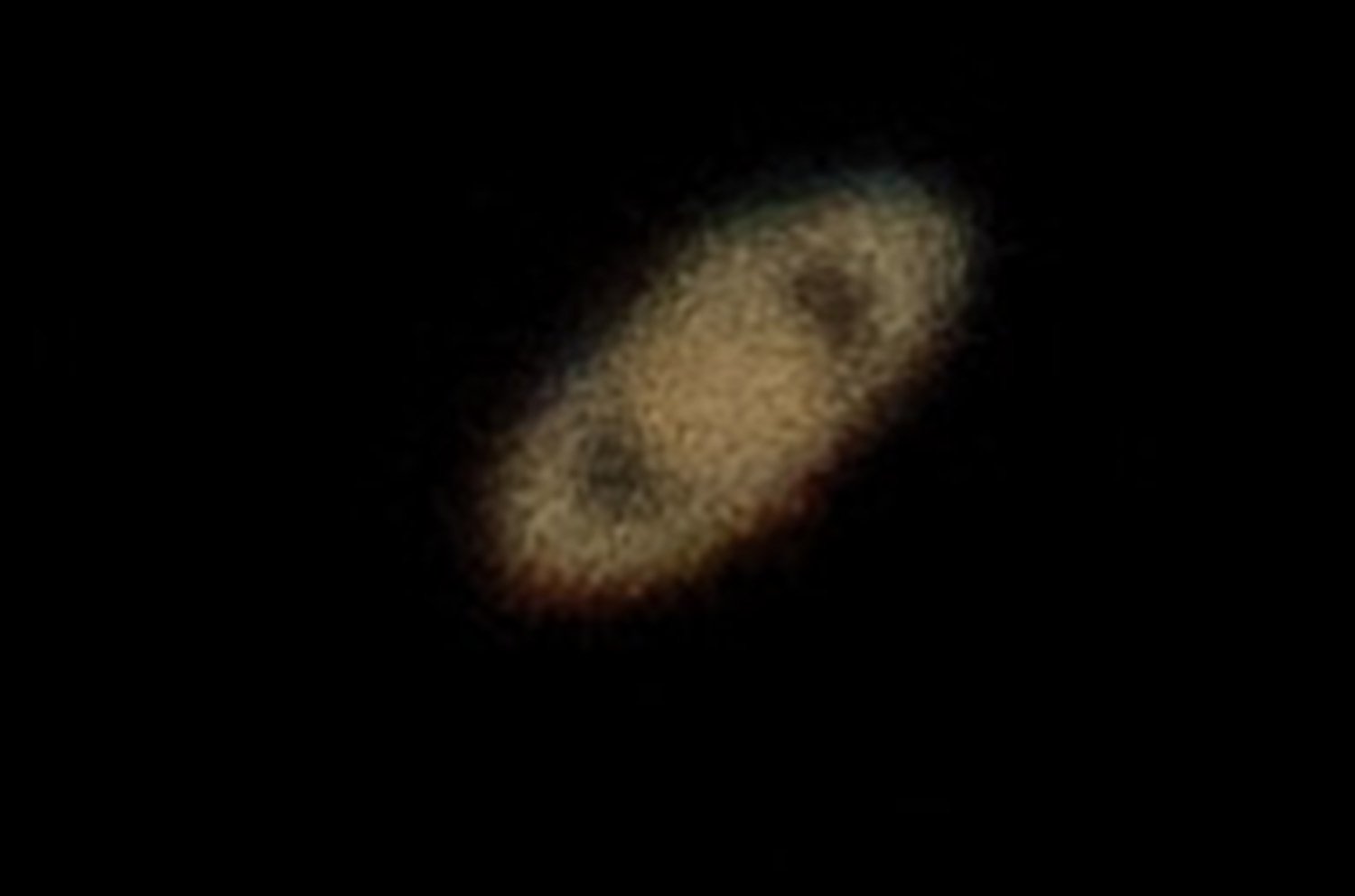 An entirely different world later that month. I visited the West Cemetery at Highgate. You have to do this on an official tour, but they were very happy with me making a few pictures for my private collection. Even Lovecraftian sights like this. 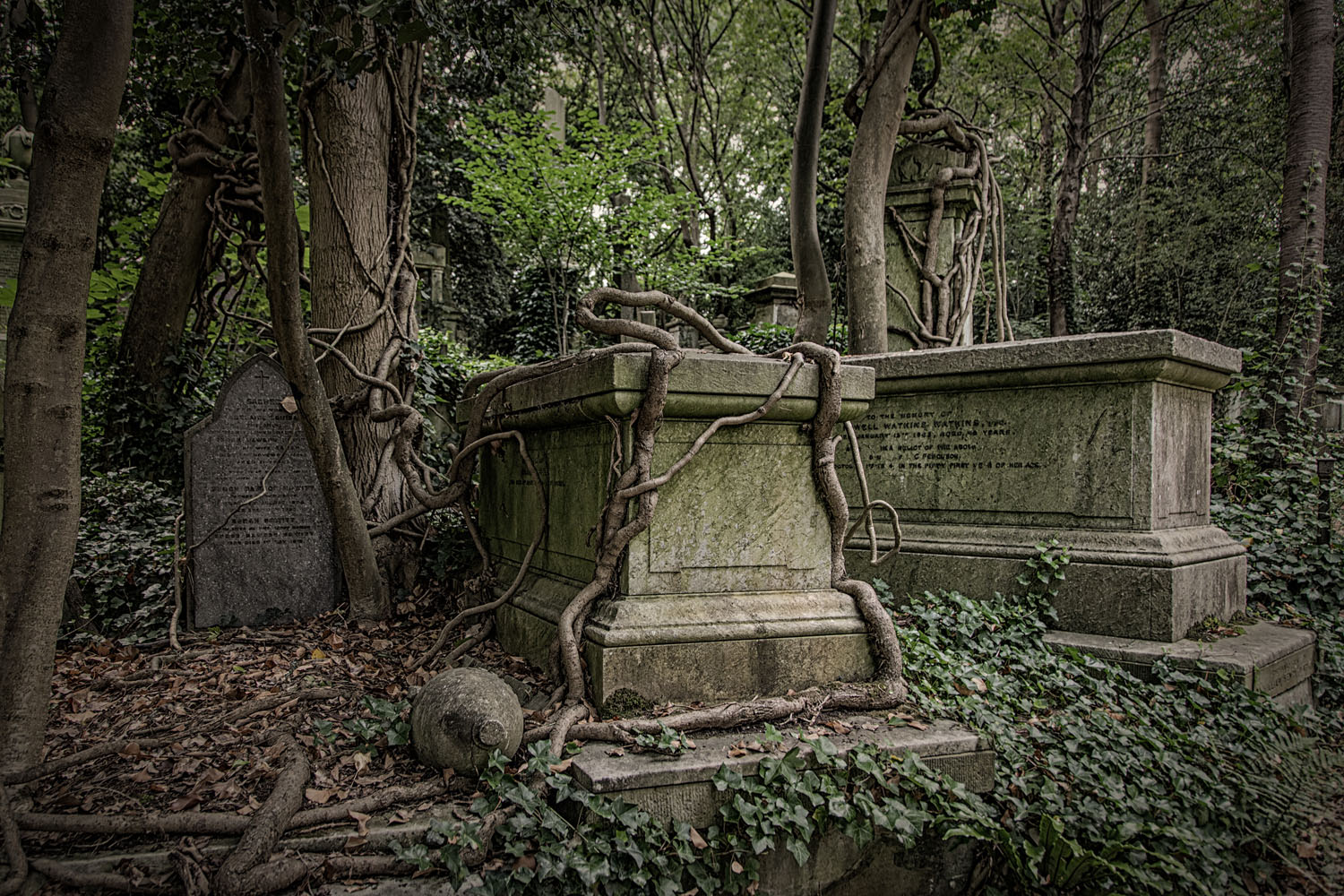 Another horror genre in August. A magical summer party, with a Wicker Man theme. Youngest son held a light for me as we made a still life out of it. Before it was spectacularly torched. 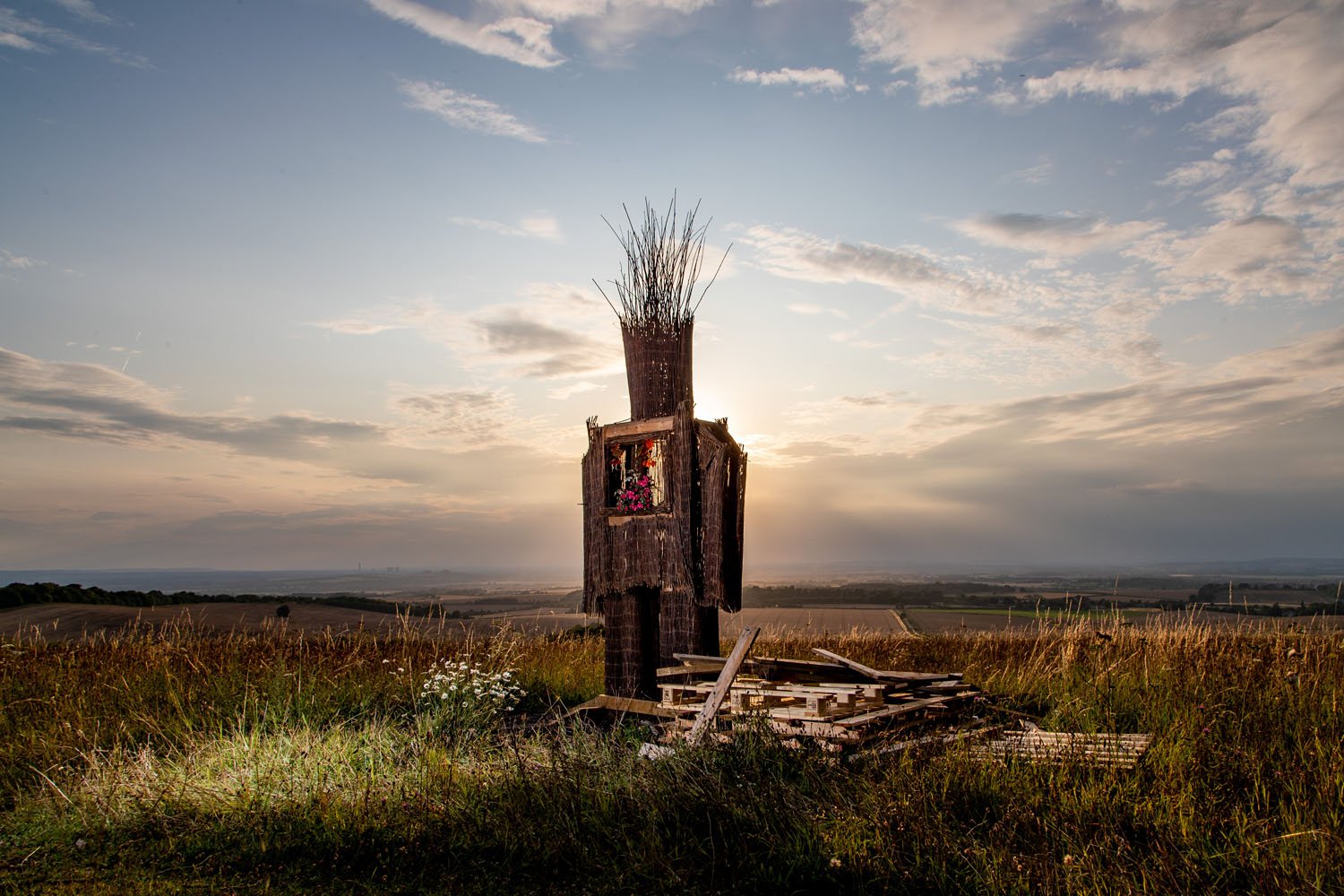 In September, running, walking, and not-in-my-case-drinking the Bacchus Half Marathon through the beautiful Denbies Vineyard in Surrey. These lads did it properly though. 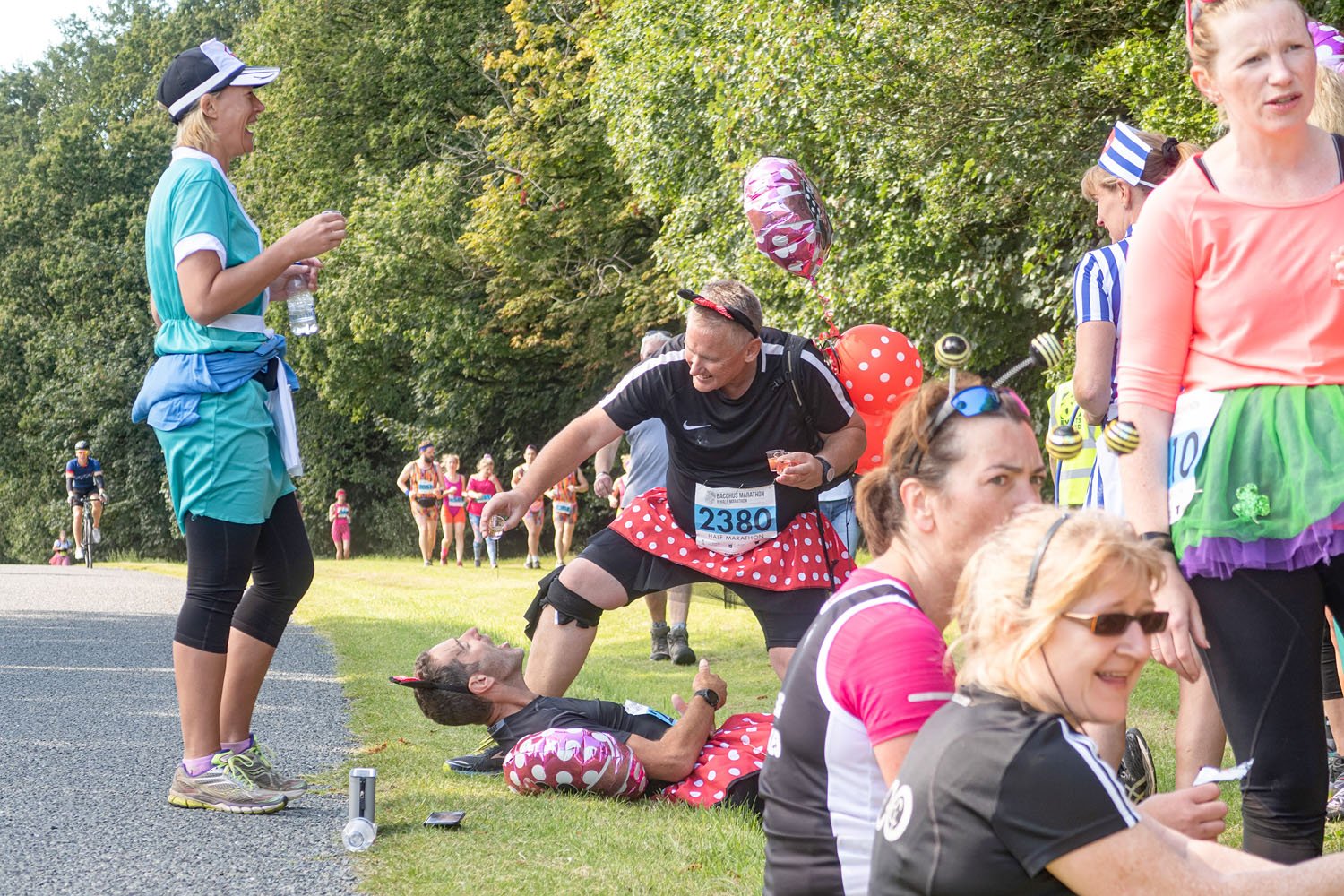 An unexpected picture as I cruised down the Thames with a bunch of students in September. A man, and a lock, silhouetted on the Millennium Bridge as the evening fell. 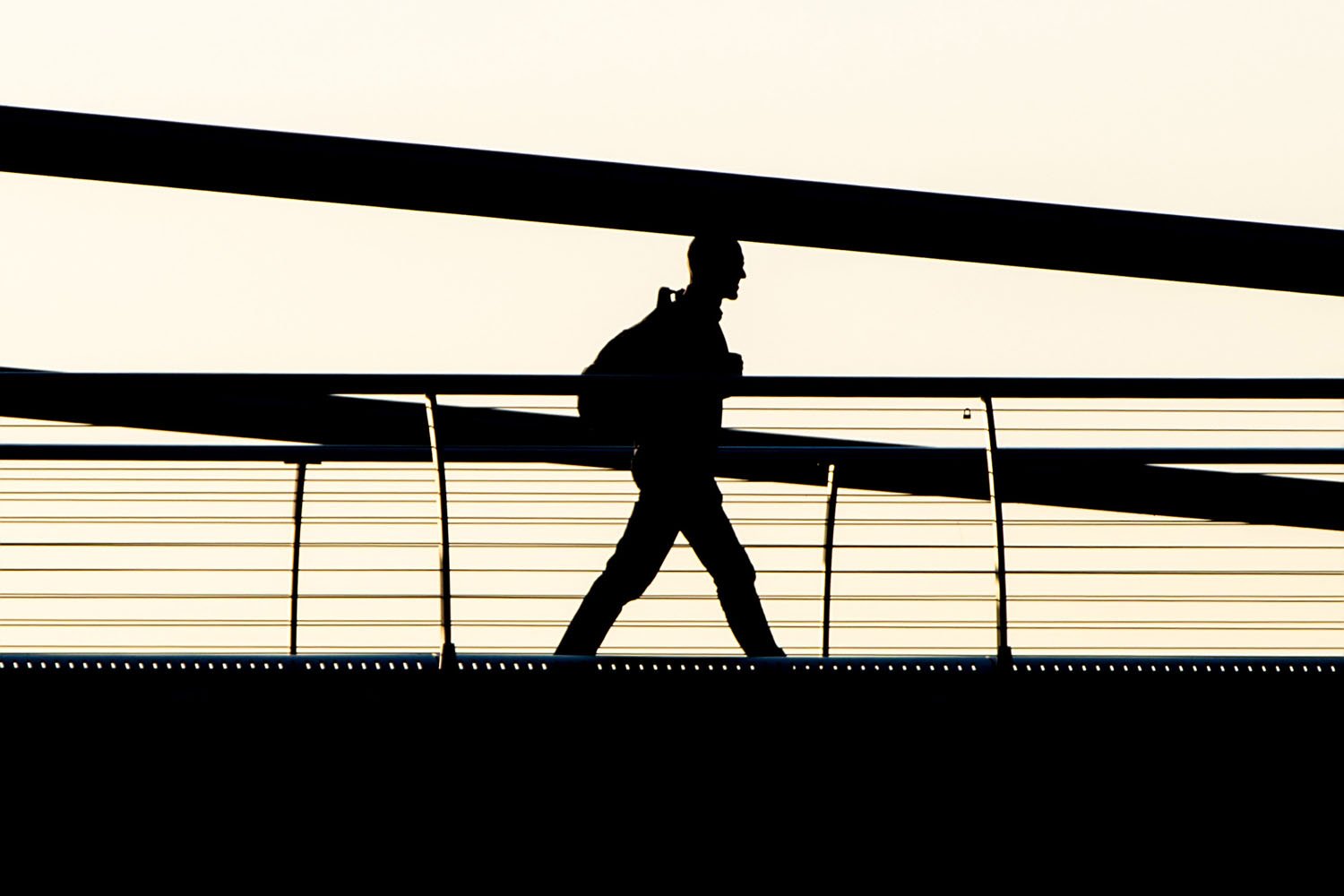 The lovely team at Forgather use some excellent event venues – a blaze of early October sunshine made the IET’s riverside balcony the place to be. 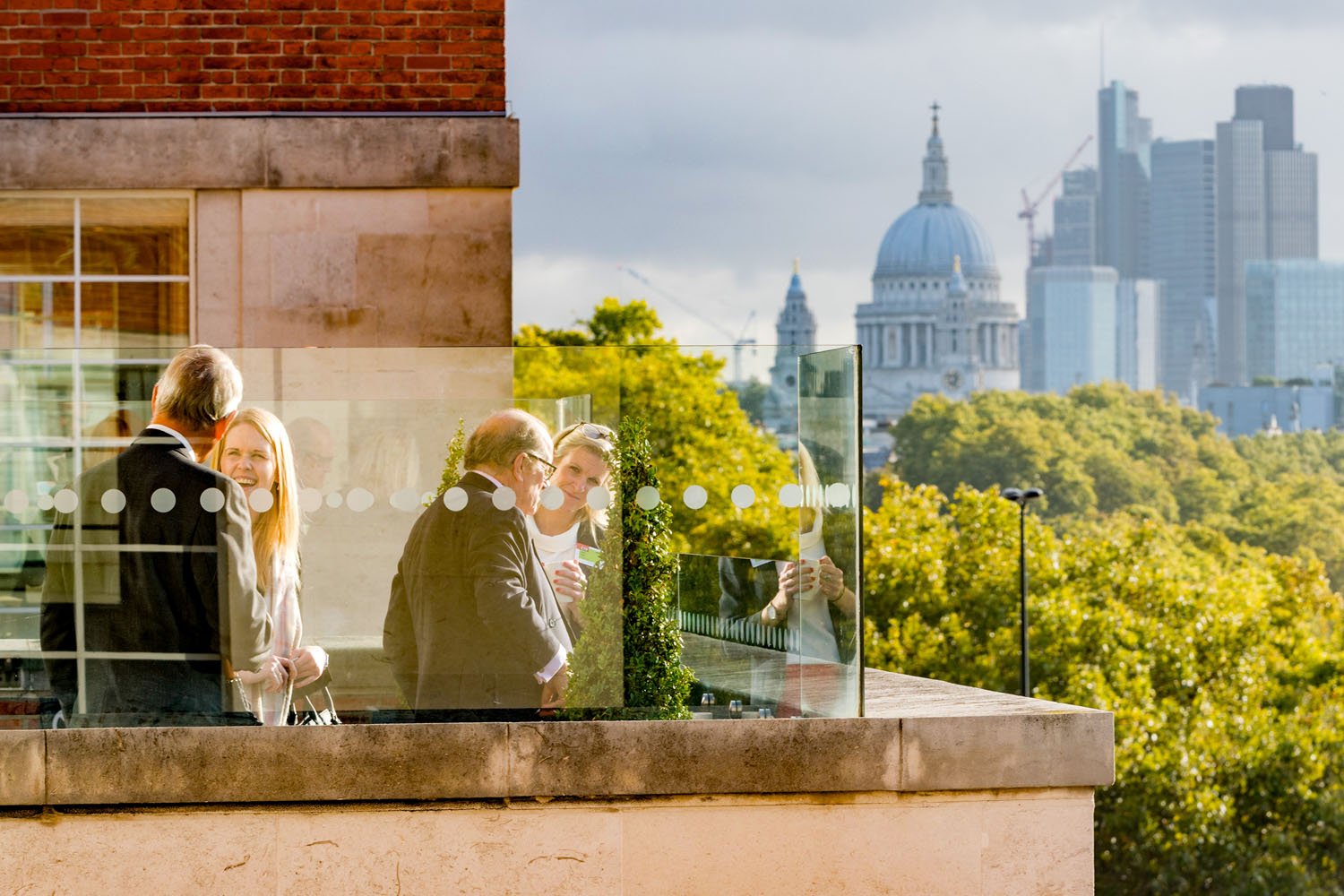 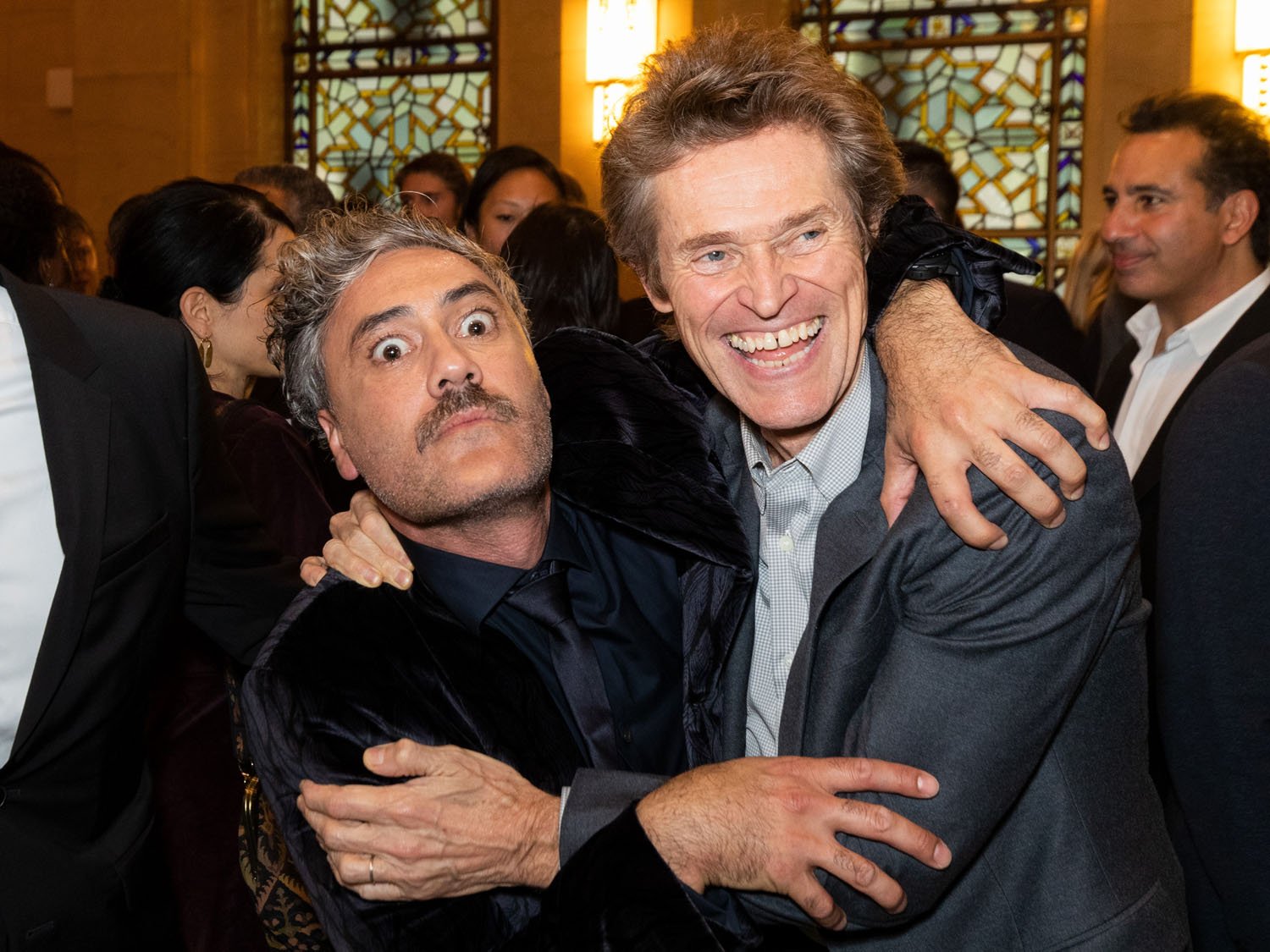 I know, another year, another Princess Royal picture. But it’s those moments of absolutely relaxed humanity that make for the photos I remember the most. 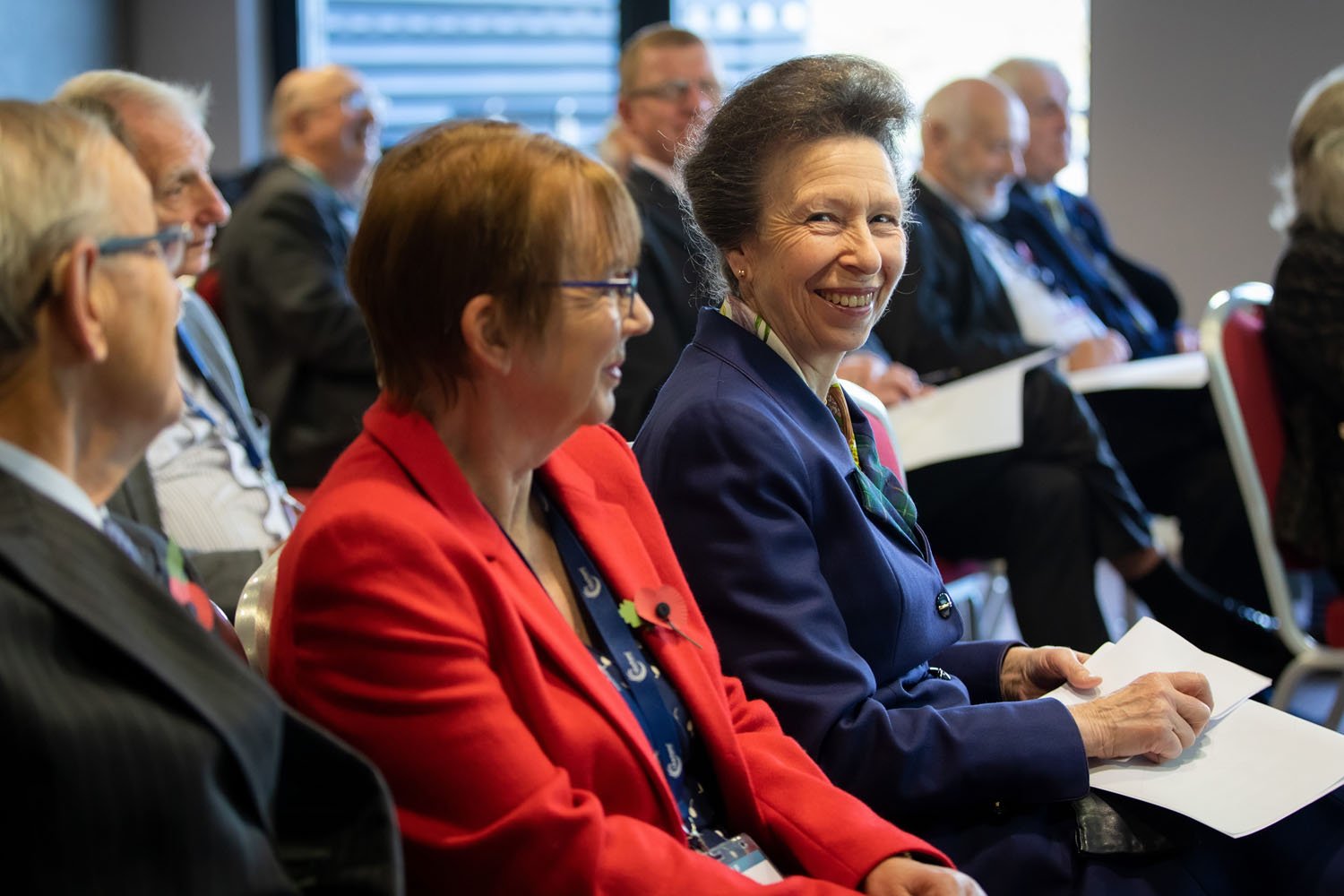 East End arches, women wrestling. As ever, it’s the variety that’s one of the most fun things about the job. This was a great crowd too, subverting all the macho boys’n’beers stereotypes in a very inclusive festival of high camp. 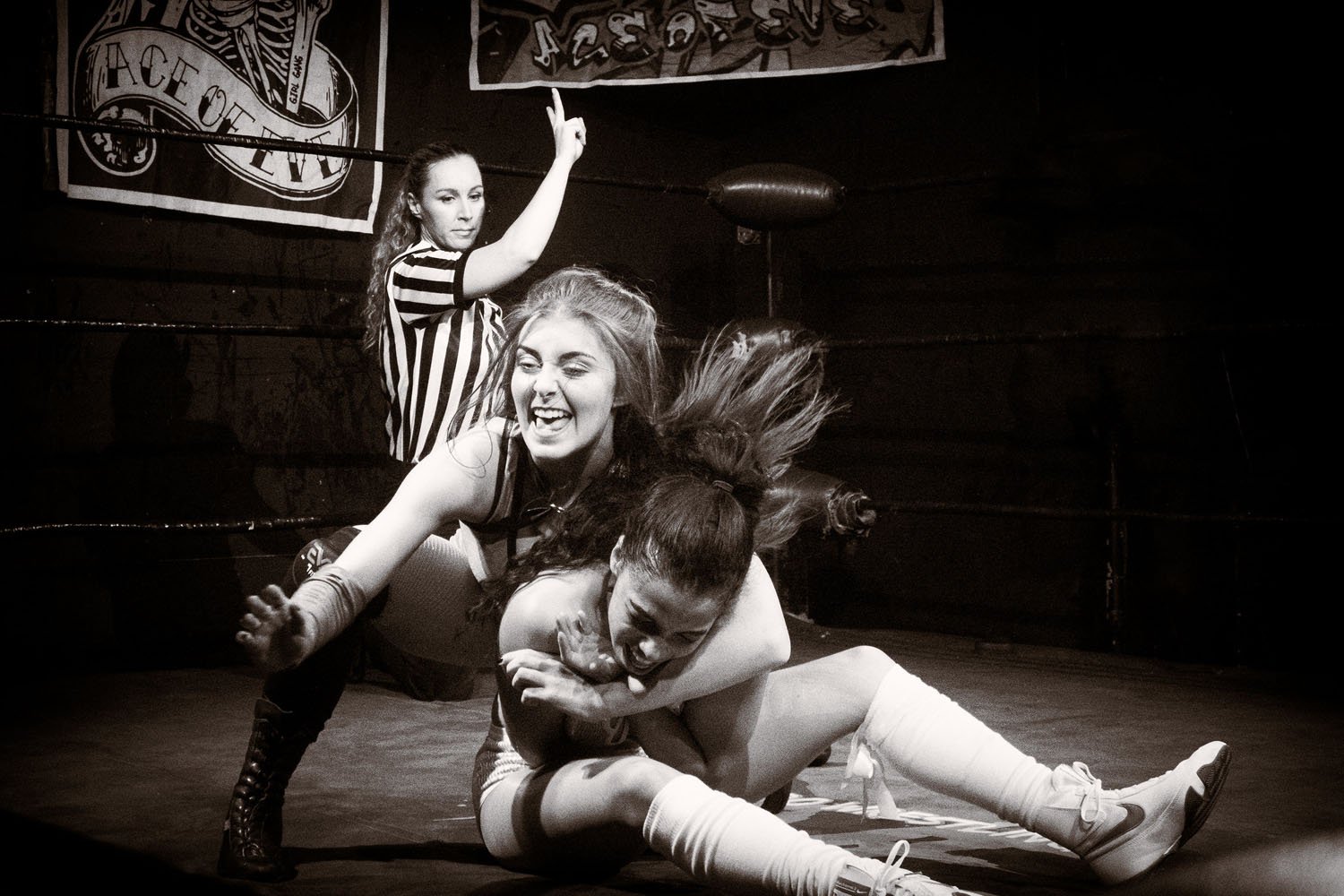 The veteran cars go past my house in November. This year, I really wanted a picture of one of the true heroes of the day – the penny-farthing devotees who do the whole 54 miles, lapping up every bit of attention that the cars draw to the roadsides. 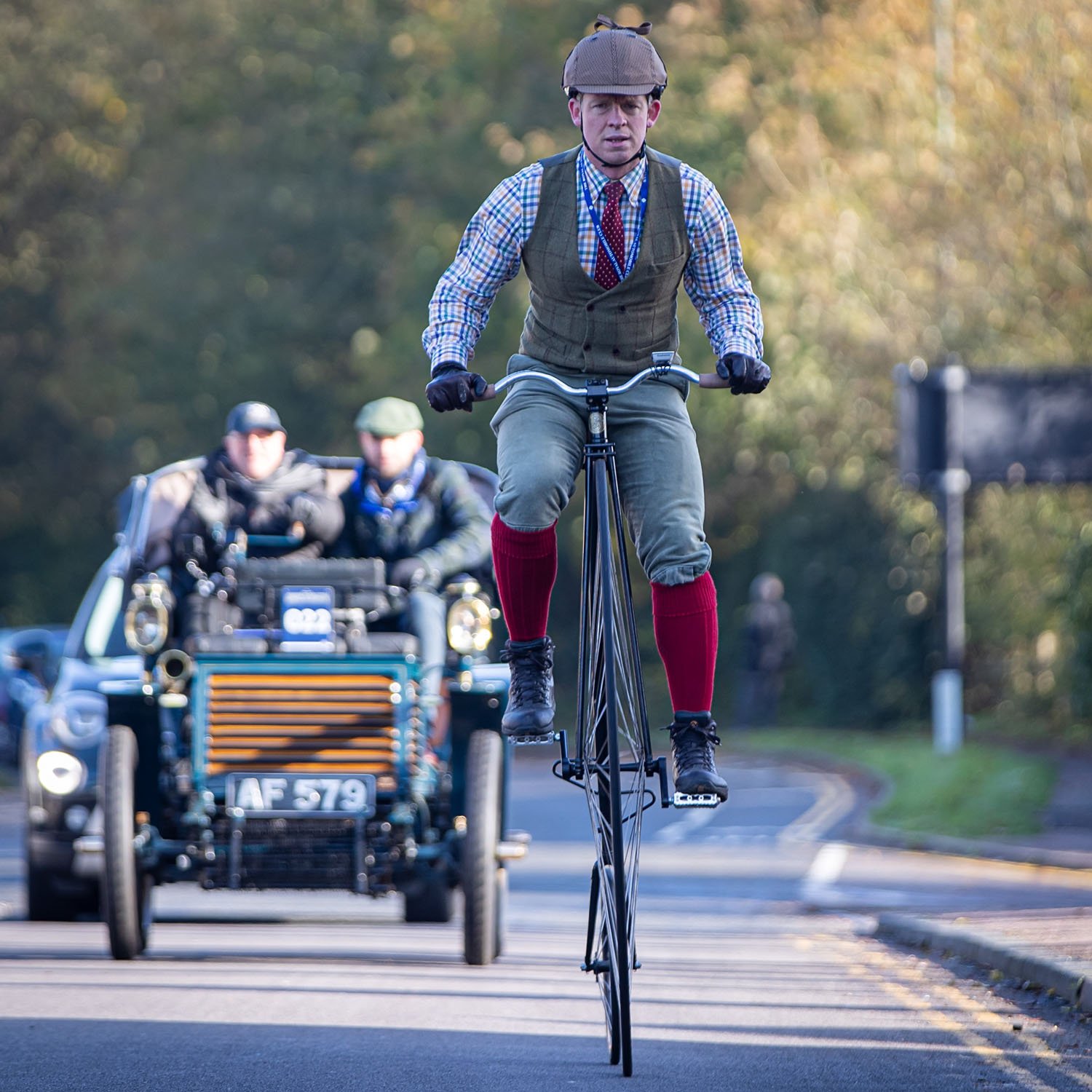 I call this one Pinball Wwwizard. At the Open Data Institute’s annual summit, its founder Sir Tim Berners-Lee, the original “web developer” tests out a piece of technology art in the form of a data-enabled pinball table… 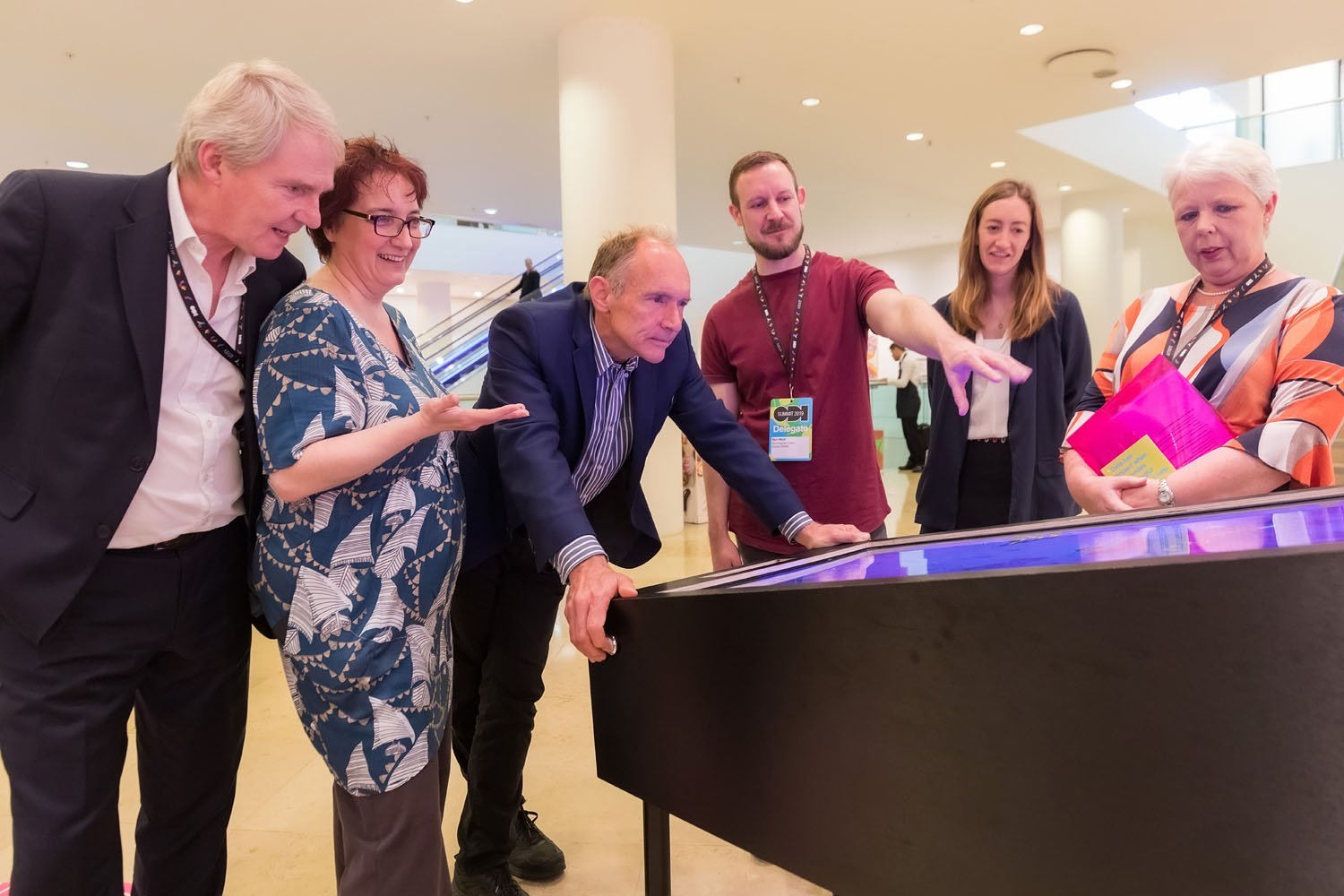 …and at the same event Poppy, accompanying keynote speaker Caroline Criado-Perez, gets the full VIP treatment. 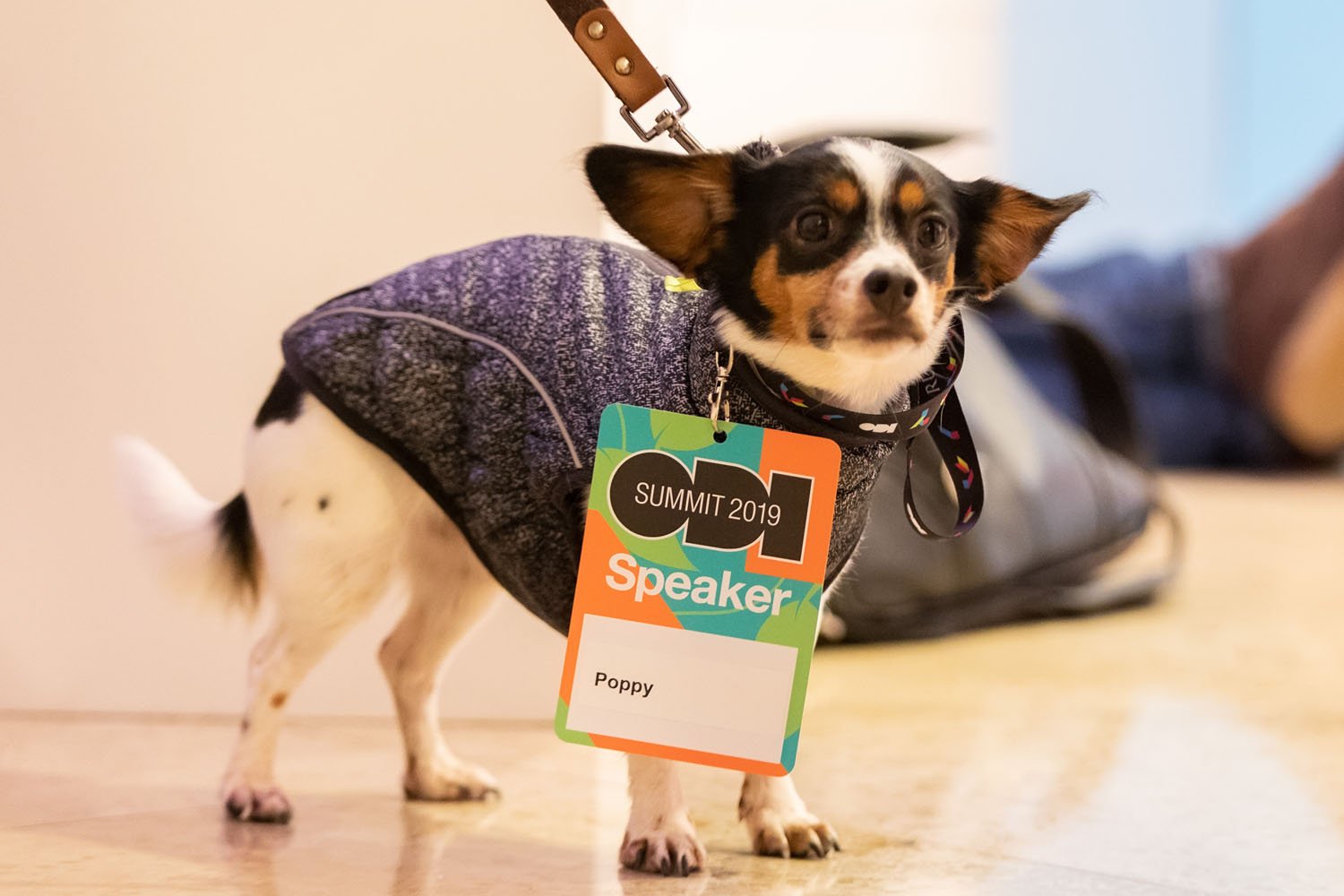 A bit more running fun in the same month – dropping quickly to the muddy ground with my phone to catch another star puppy being dressed for the run, before sticking a wireless flash up a tree to get a nicely lit portrait of one of the front-runners going at full speed along the woodland trail. 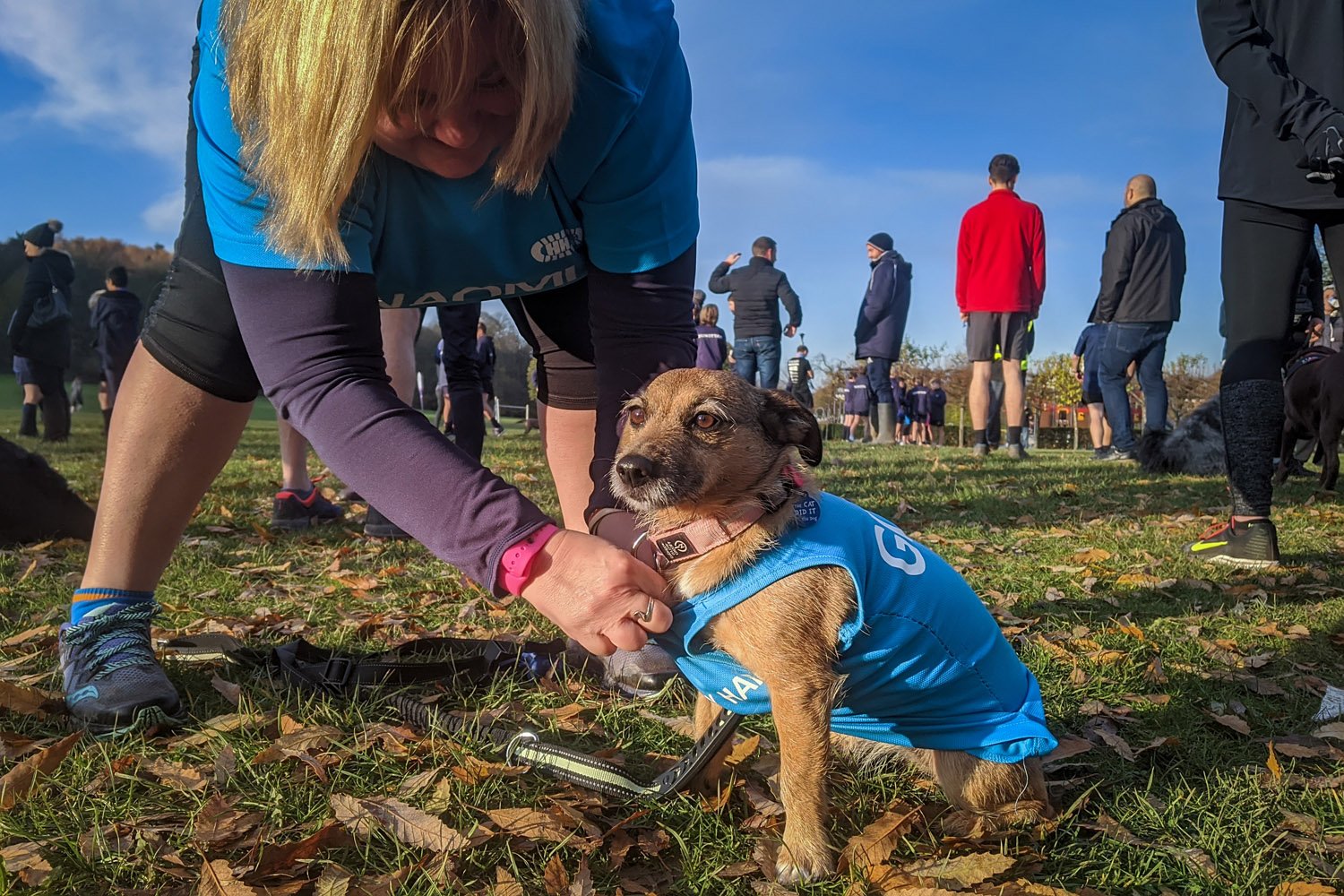 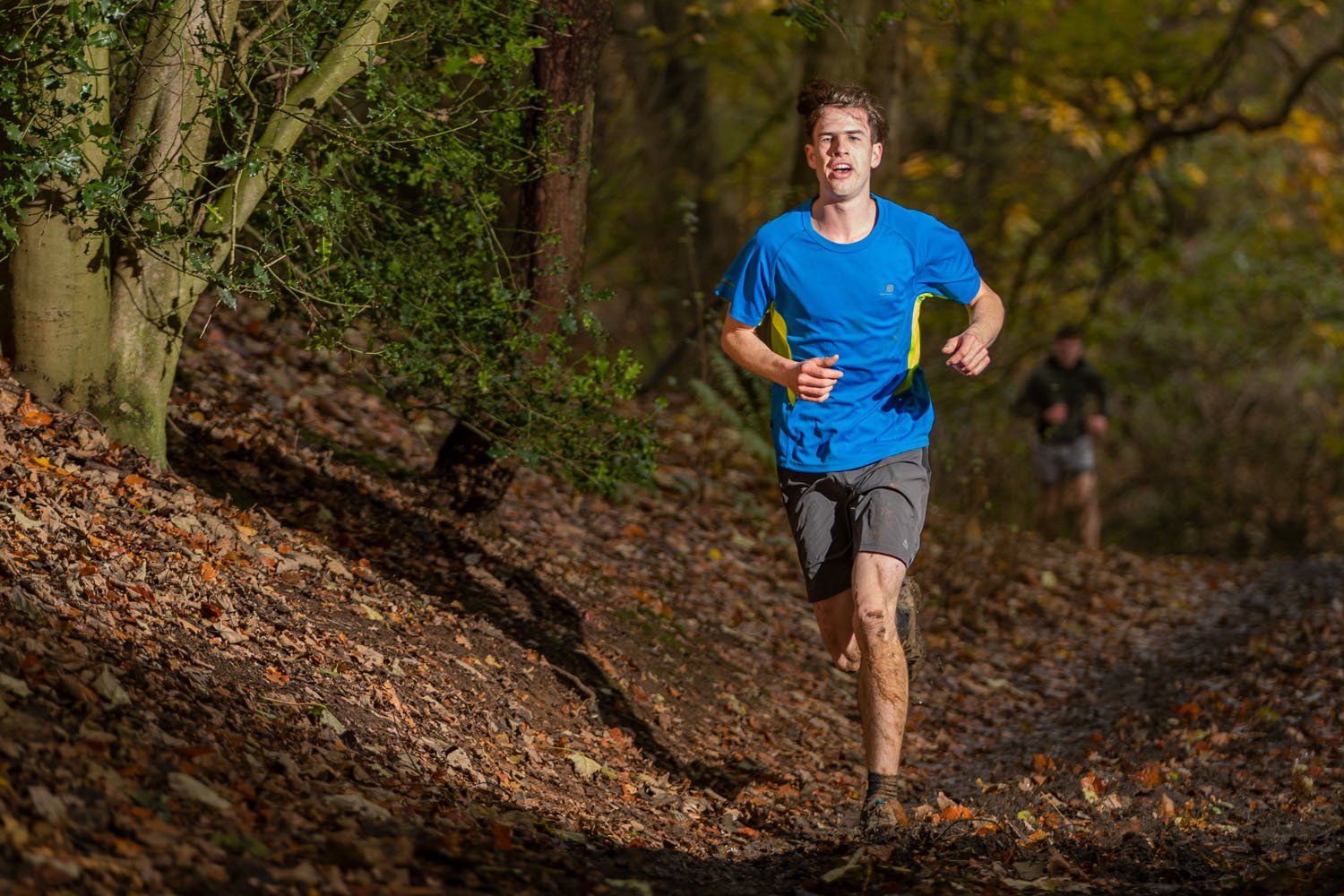 Another end-of-year awards event, and a triptych of the anticipation, nail-biting and eventual delight of a winner at the Production Music Awards.

Spot the Christmas tree – and its reflections – in a hasty study of the London skyline, this time from a Holborn rooftop. 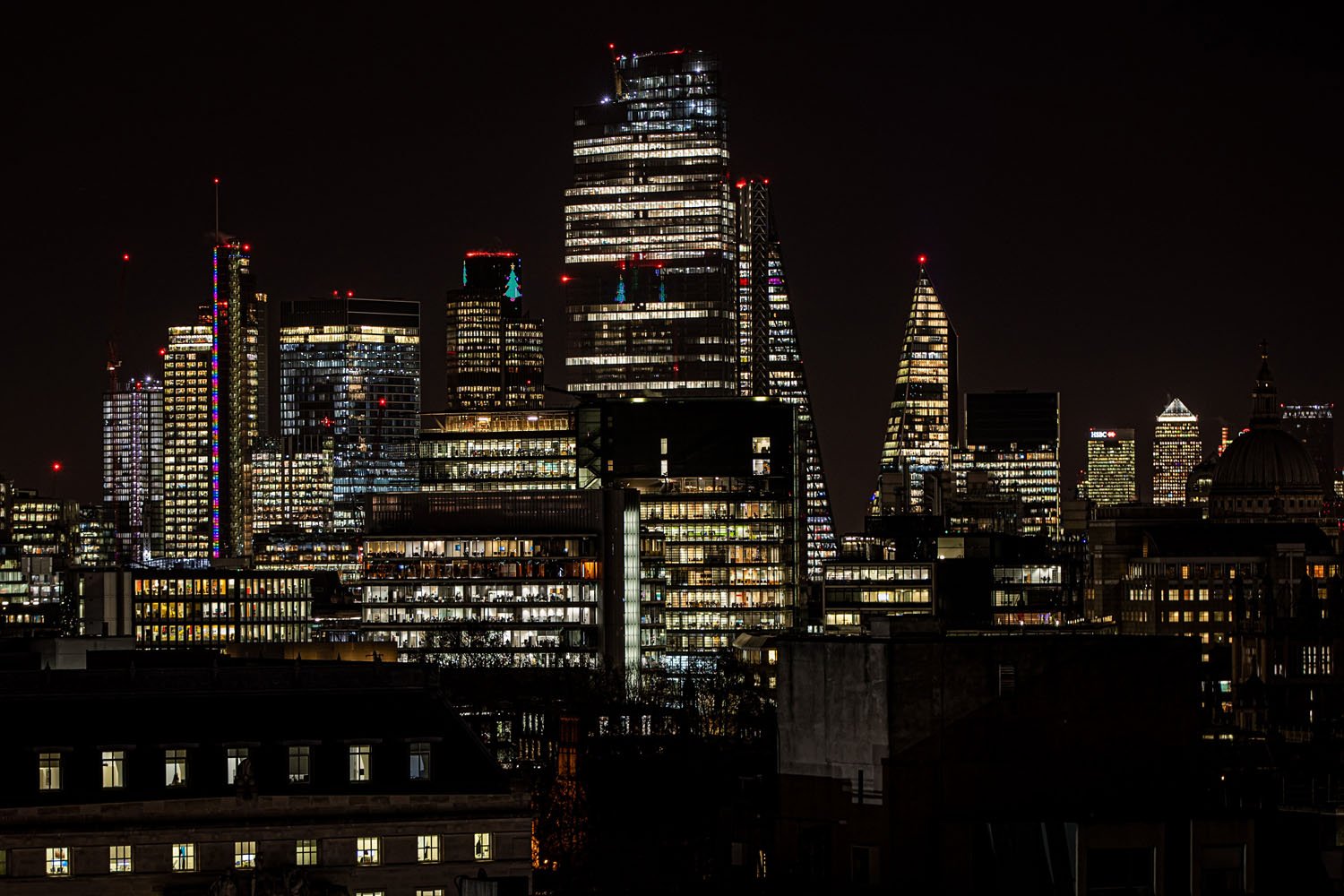 And into December with the birthday party of the year – Dame Judi – magnificent in every way at 85. Also in this picture are her grandson Sam who helped me with taking the photos, and my old mate from drama school, Ghiv, lovely man and character actor at the top of his game. 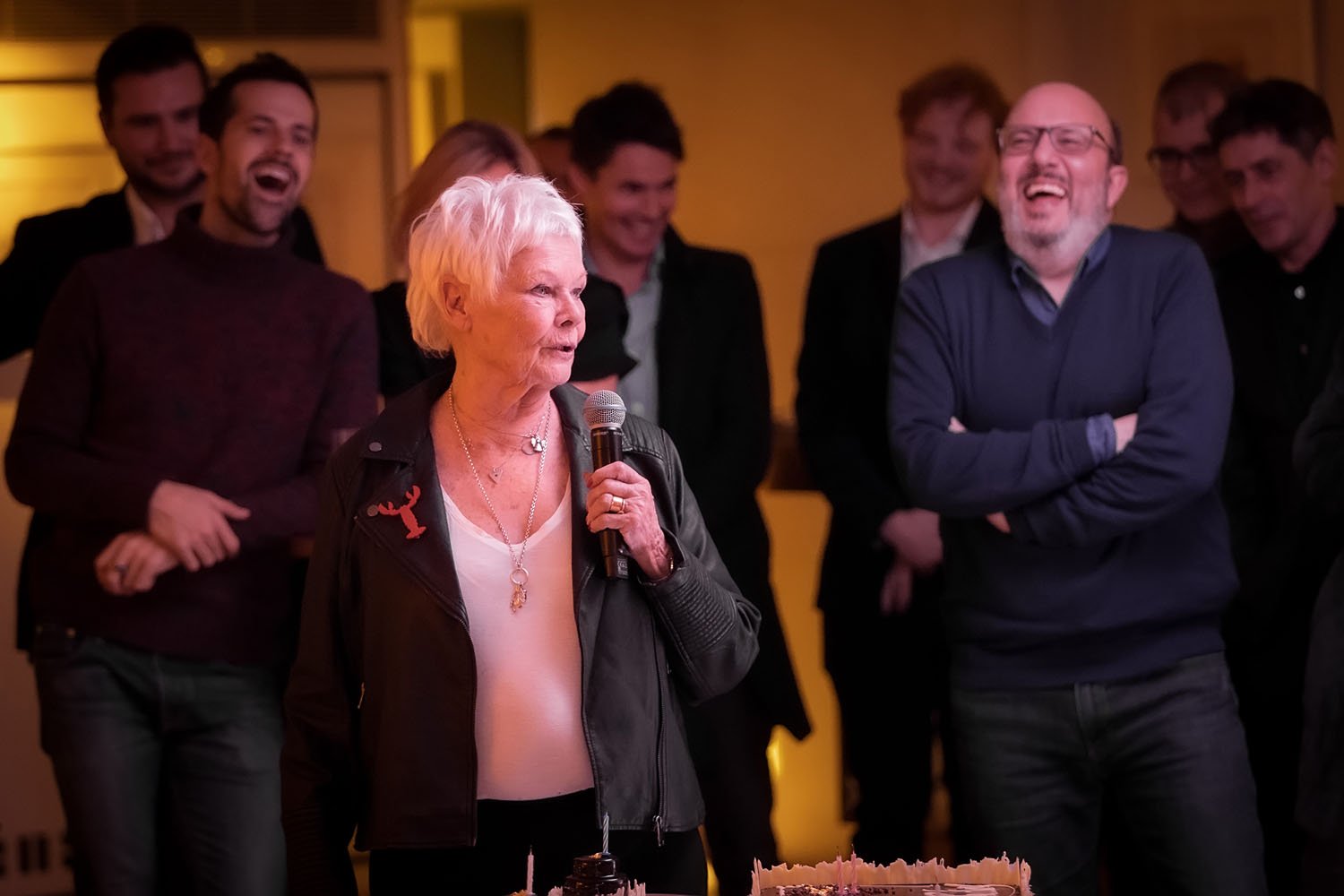 After which a hugely needed retreat to Pure Alps, courtesy of wonderful friend Jayne, for a bit of skiing and wind-down. I don’t take any heavy kit on holiday, but even a little pocket camera will do at a pinch. 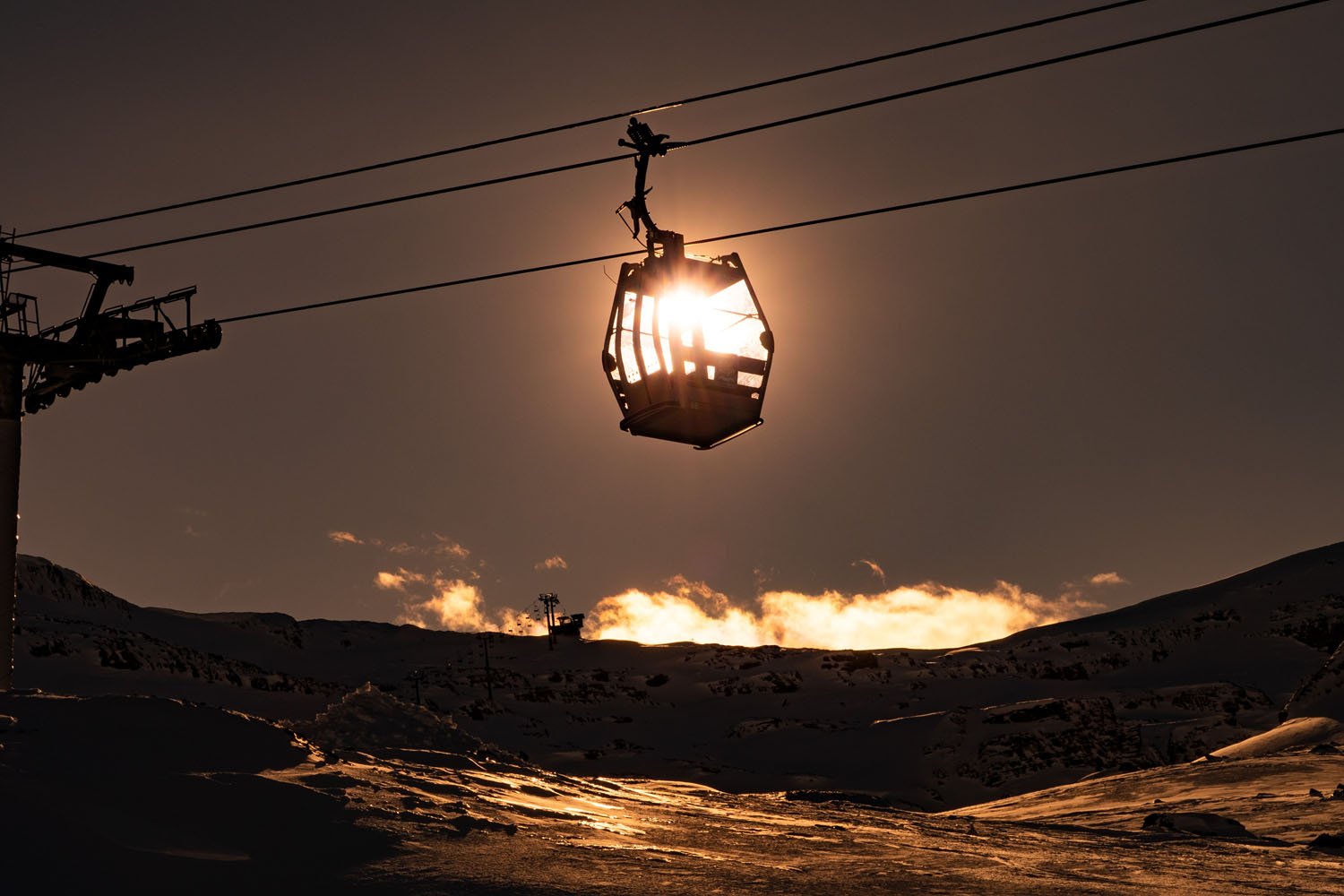