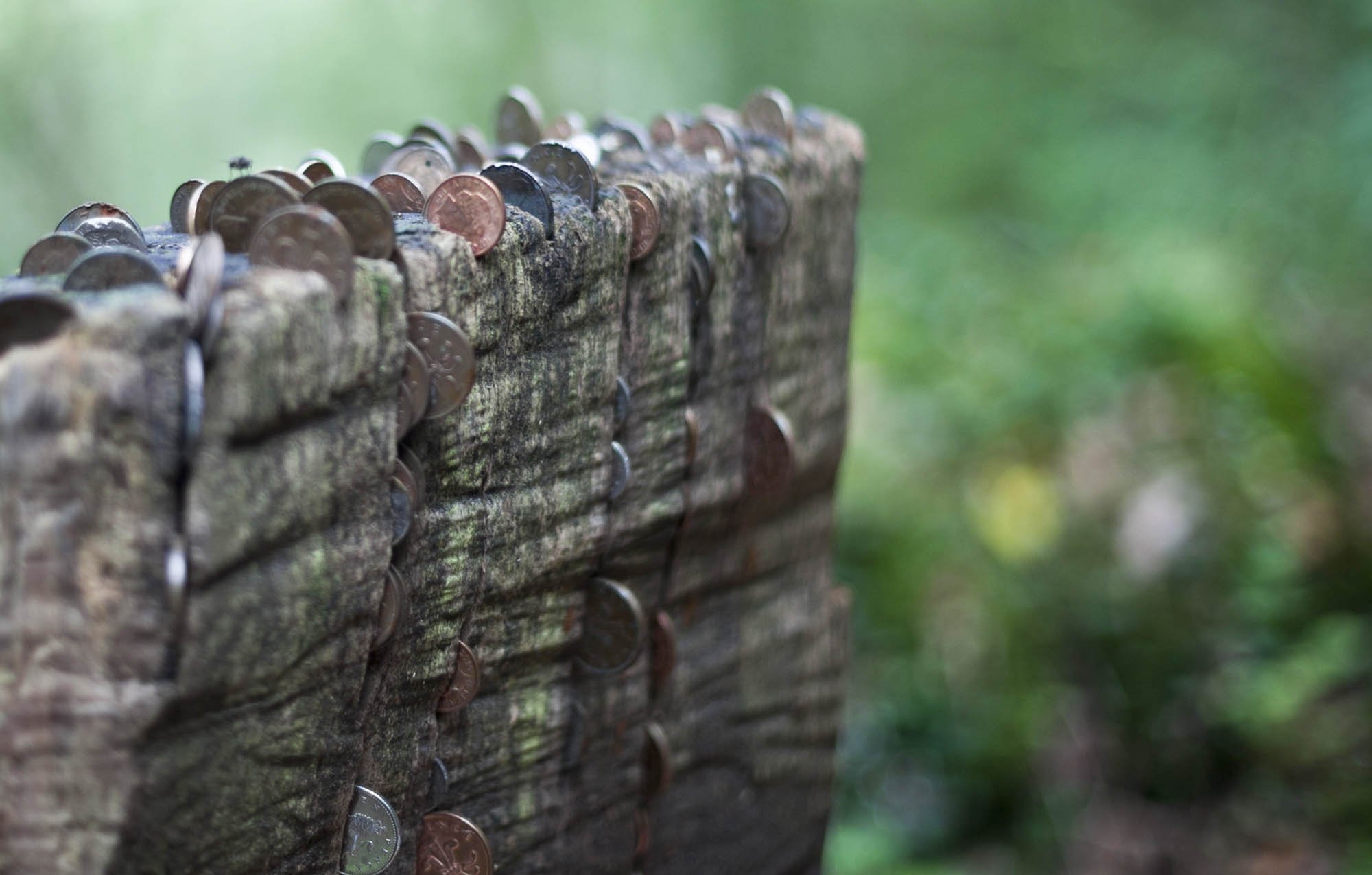 I’ve been thinking a lot recently about costs and pricing for photography. Unsurprisingly, really – I send out a bunch of quotes every day for photography work, big and small. Making the right call is vital to putting food on my table.

Is it art, or science?

What really goes into setting the right, and most effective, pricing?

And how does this work when the product doesn’t even exist at the time that it’s bought, or at least, booked?

So to break it down, I thought I’d share a bit about how I think of pricing, and how I present that to potential clients. Pricing should always have a relationship with value, of course – the value added in doing the work, and in the use it has afterwards. But I like to think of it in three parts:

a) the basics
b) the specialness
c) the usage

So, the basics. This is the absolute basic element of pricing that means a photographer can be there and do the job. That means “a camera”, no? Yes, a camera. A bit more than a camera, though. The right camera, the right lenses, lights, triggers, memory cards, stands, batteries, file storage, laptop and editing tablet… There’s a lot in a good kit bag.

There’s even more in a resilient kit bag, too. Two of everything, for starters. Right down to the memory card, there should never be a single point of failure.

Then there’s the basics of being in business. Being in business doesn’t just mean “being able to turn up that day and do that piece of work”. It means: being in business for the long-haul; able to improve, learn, grow in experience – to accommodate the time taken prospecting, researching, editing, maintaining equipment – hidden time that won’t appear on the bill for services for any one job.

The basics of being in business also means the basics of having a sustainable livelihood. Anyone can sell their time cheaply – or even give it away. But if that means living hand-to-mouth, it’s not sustainable, and eventually your photographer won’t be doing it any more. (I’ve seen many examples of “the really cheap guy” who “we couldn’t book again this year coz he isn’t doing it any more”. Fancy that.)

Anyway – all that is just the basics.

You can have all the equipment in the world, and still not be all that hot.

Which brings us to the specialness…

Why am I getting hired? Because I can do the basics? The bare minimum to meet the requirement? A selection of in-focus, reasonably composed shots that the client was expecting?

Hopefully a lot more than that. Let’s throw in creativity; “eye”; persistence; keeping cool (no matter how stressful things get); hunger for delivering the most thorough job imaginable; speed; equipment mastery; problem-solving; teamwork…

Those are the things that should, and do, set pricing above “the basics”. Who wants to book the bare minimum? Sure, some clients do, and that’s ok. It just happens to be a market I give less priority to.

So when I think about this element of the pricing, I’ve also got an eye on what the market rates will be. I’ve got well over a thousand data points now, all carefully recorded, so have a pretty good idea what the range is for most types of jobs. I generally aim to be just into the top half of that range – not the cheapest, but not out of reach, either. If you consider the bottom end of the range as being just those “basics” I’ve mentioned, then it’s the specialness that should lift you up the scale from there.

Having thought about pricing in terms of the basics that need covering, and the element of “being actually quite good”, we get to the third element: the usage. How should pricing reflect the purpose of the images, the objectives they’ve been created for, and the use to which they’re put?

It’s probably the trickiest area. For starters, lots of the work that I do doesn’t have an explicit usage component in the price. It’s fairly obvious that any commissioned photo work needs to be used somehow, so wherever possible a usage component is built into the standard time-based fees. This works well for events: the promotion of the event is the work, and commercially significant usage (beyond the purposes of promoting the event) is relatively rare.

I say “relatively” – it does happen – and when it does, I arrange a licence. Example: an event speaker is much taken with their “in action” shot and their publisher wants to use it on their next book cover. Nothing to do with the event – separate licensing required. Or that old favourite – the other suppliers at the event – they want pictures to promote their own business interests. Nothing to do with my event commission – separate licensing required. I could give the photo usage away for free to others, of course. If I did that I’d be saying that they had no value. So maybe you can understand why that’s not usually a good place to be. Valued means value.

Which brings us to usage licensing where there’s significant commercial usage built around the photos – not just the documentation of an event or people.

The key things to look out for here are: product, and spend. Is a product being made? A book printed, an online resource pack created, that uses the images to add value to something that’s then sold on for profit? These always need to be licensed in line with that use.

Are the images being used for advertising? Whether point of sale, for posters, packaging or whatever? Licensing required.

If it’s clear what the spend for the campaign or project is, sometimes the usage fee is set in proportion to that. If it’s not, it’s usually proportionate to the photography shoot fee.

So those are things that I consider when setting pricing. Is there anything that might act in reverse – to drive the price downwards?

It might, just might, fill a gap in my portfolio. It might be something so unusual or fascinating that I might even pay to be there. But don’t go getting your hopes up. There’s a lot in there already…

It might be a good cause. One of the things I do with unexpected secondary licensing of event images is set the fees towards a notional “pot” for good cause work. This means that I can cover roughly one event a month for a charity, or start-up, that couldn’t otherwise get anything close to what they need.

Or I might be wanting to win a new client for lots of regular work. I’m not daft enough to think that slashing prices to the bone is sustainable for anyone (see above) but doing a first job at a discount so that everyone gets to see how well it works – that definitely makes sense, as does some recognition that a job is part of a bigger series of work.

I hope that’s useful – and if you have any questions on other aspects of costs and pricing, happy to continue the discussion in the comments.