It’s been fascinating to watch what’s been going on in the taxi industry over the last few months. There’s always been a (healthy?) tension between black cabs and private hire licensed cars, but that’s been nothing compared to the storms caused by technology startups coming in to disrupt things.

The two best known, Uber and Hailo, have both tried (with mixed results) to court the best known and most highly skilled people in the business – the badge-holding, Knowledge-savvy black cab drivers. Their lure? Better tech to link up passengers and vehicles, using price and location in ways that just weren’t possible a couple of years ago.

So, settling down for a cup of tea in a proper cabbie’s cafe, I mused with my old friend Richard about what we really had in common. Because there are a ton of new entrants and challenges in the photography world as well.

Cheaper, more reliable, higher quality kit means that “anyone can be a photographer”. In pretty much the same that way that anyone armed with an app and a satnav can now be a taxi driver, yeah?

Well. No. Ultimately, it depends on what you want as a user of the service. If you want someone to turn up, wave some kit around, and send you the output, you really don’t need a high quality photographer. But that’s not what people do want, in my experience. 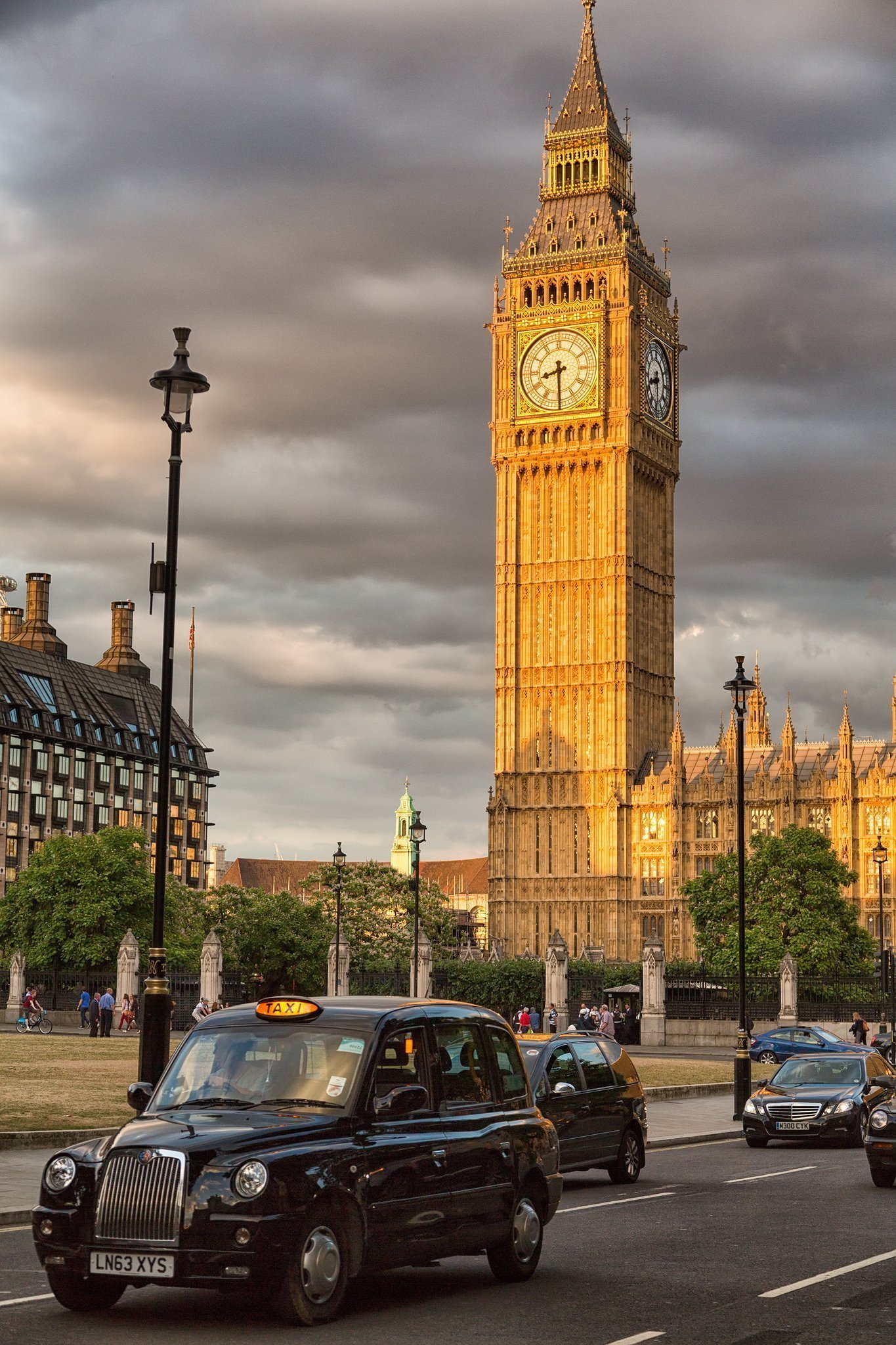 And that’s pretty much true for cabs as well. The satnav won’t tell you which streets clog up when, or the peculiarities of accessing a particular hotel entrance. When something unexpected happens, a driver with the Knowledge can react in a flash, adapting and rerouting as a reflex, rather than having to flail at a map or bash buttons on a dashboard device.

And an inexperienced photographer won’t know the importance of capturing sponsors’ branding in event shots, when it’s not cool to stick a camera in someone’s face, or when to defy logic and really slow a shutter down in that action moment to capture a sense of energy, not just a picture.

Unless approached with a bit of thought, both industries risk suffering a race to the bottom – a collapse in the cost of the service through letting go of all the things that really give value to the service. That could be a hard skill, like the encyclopaedic knowledge of landmarks and routes through London, or a softer skill, like knowing how to handle a people situation – of stress, or being lost, or just a search for some inspiration. 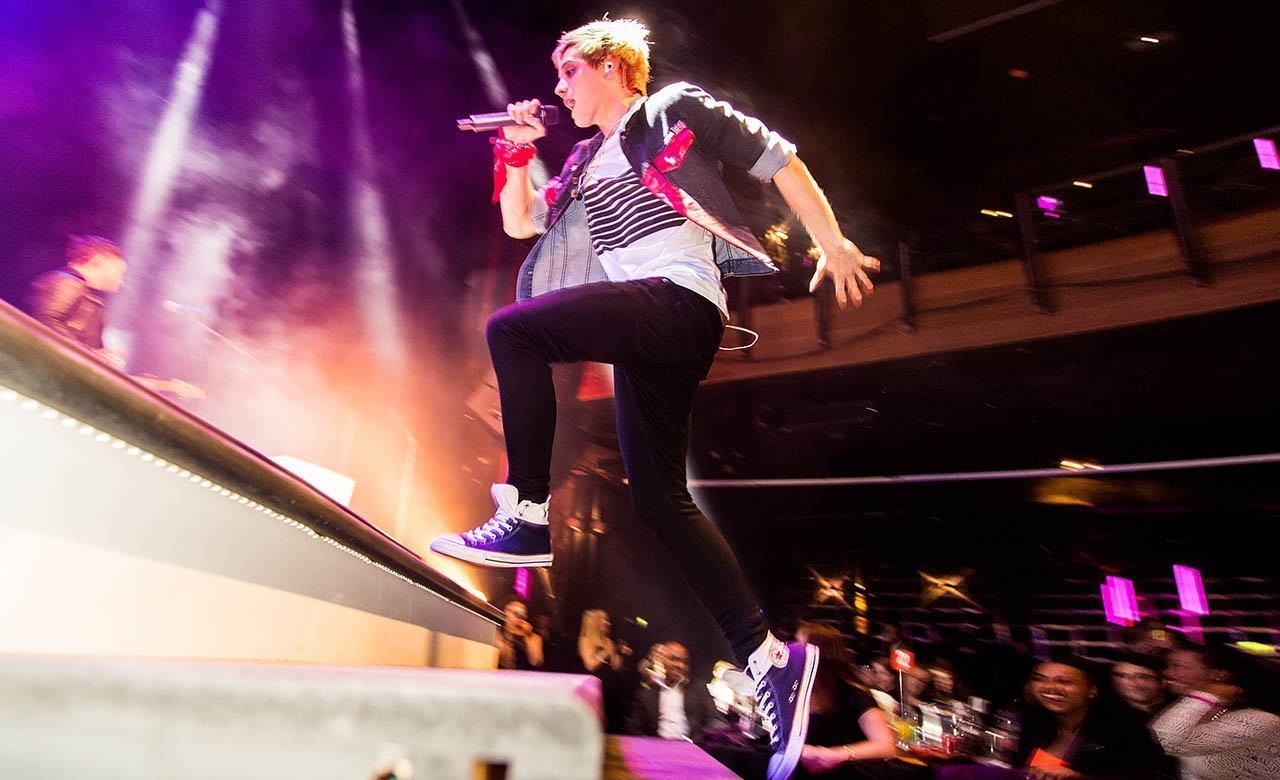 In photography, the mastery of shutter speeds and lens choices is also incomplete without a real understanding of the power of image; of what success looks like for event hosts; and of the delicacies of capturing people “in the moment”. It’s knowledge that doesn’t come in a box from Jessops – and can only be built up through practice, again and again and again.

I think we agreed that when disruption comes, even more thought needs to be given to where value really sits: is it through better service, taking credit cards – or even leapfrogging ahead to contactless payments? Or on my side, through being creative, passionate and efficient enough to turn jobs round in next to no time? Things that are less about the pictures (or the journey) and much more about what really matters: meeting objectives of the person paying for the service. (I’ll be writing a lot more about what those objectives might be in future posts.) 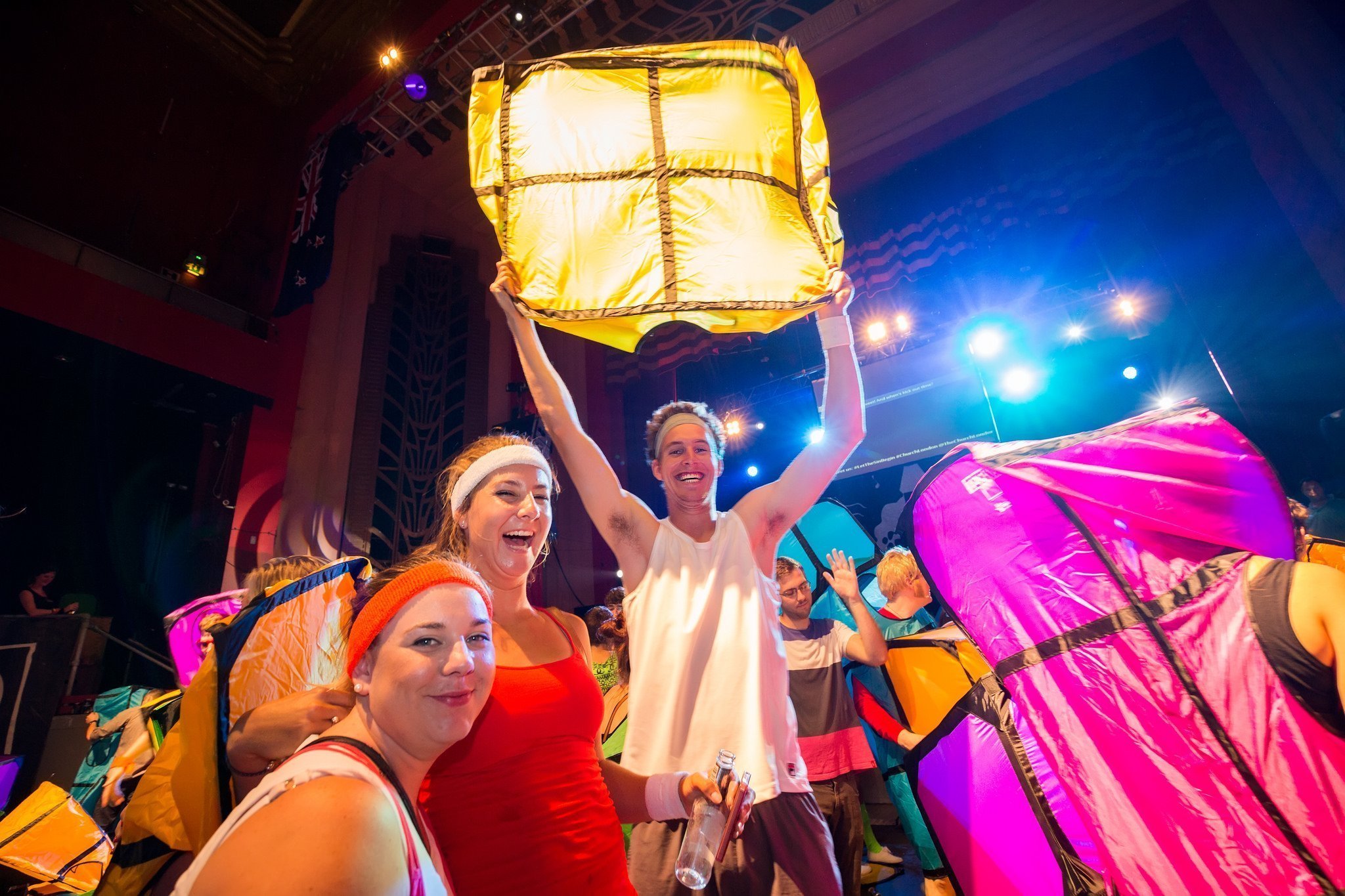 There’s no point getting defensive about the flood of enthusiastic camera wielders, or the opening up of apps that can supply you with a vehicle – in both cases, they’re just a call to sharpen up what really makes the better service count – for a photographer just as much as a taxi driver.