On an event shoot not so long ago, things had been going perfectly. It was a two day job – two days of conference, speakers and networking, with an evening speaker event in the middle.

I’d got a good flow of work going – shoot, edit, upload – keeping a near real-time flow of images to support social sharing about the conference, and to feed the bloggers who were writing interesting things about it.

And then, packing up to head to the evening job, I popped my cameras onto the table in the empty meeting room I’d been editing in, went into the green room next door to it for just ten minutes to retrieve a couple of other bags and catch up with Tracy, who’d been shooting in a tag team with me.

Back to the empty room, to find it even emptier. Other than a flat cap that had mysteriously appeared on the floor, nothing else to be seen. Certainly not the pair of Canon 5D3s, one sporting a 70-200 telephoto and the other a 16-35 wide – my general event arsenal.

So there we go, venue security (hopelessly chaotic), CCTV check (non-existent), police report (rapid arrival, sympathetic, thorough), and urgent business continuity (Tracy, star). She headed off to cover the evening gig while I did the necessaries with police and venue. I didn’t call the insurers (it was 6pm) but left that joy for the next day.

I also called in a favour from ace friend Janet, who had a spare 5D3 and 70-200 to give me at least some cover for the next day – Susannah was second shooting with me, so that also helped hugely in terms of keeping the show on the road.

But then I decided to see this abrupt disruption as an opportunity to try something different: what if I hadn’t had any pro kit to hand, and had to make do with my trusty Canon G15, the £200ish compact that’s been so useful when I don’t want to carry around all the heavyweight guns?

So I shot the day on the G15, finding a new energy in having to work that bit harder, find that much more light, choose new angles and squeeze as much as possible out of a tiny sensor in low-light.

I got on to the insurers in the first break – Hiscox – who were magnificent. I can’t praise them highly enough. No complicated forms, no doubting loss adjusters, just notes taken over the phone, and replacement kit to be couriered to my house double-quick. In fact, within 48 HOURS of the theft, I had everything back again. Quite extraordinary. I know it’s supposed to work like that, but the fact that it actually did…

1. have a great insurer – Hiscox could not imaginably have been better

2. have great friends who can loan kit in an emergency – thank you Janet

3. work with an amazing team who can adapt and cover when things go wobbly – thank you Tracy & Susannah

4. keep the work flowing – amazingly, having just done a quick edit and upload, and having been doing this constantly through the event, not a single image was lost with the cameras – everything had been processed. As far as my client was concerned, there was not the slightest interruption to service.

5. use disruption to your advantage – try something different, and you’ll have more options in future if similar things happen

6. don’t leave your kit to look after itself, not even for 10 minutes in an unused room, far from the public gaze.

And some of the pictures I made with the little G15, pushing it way beyond what I thought it was capable of? 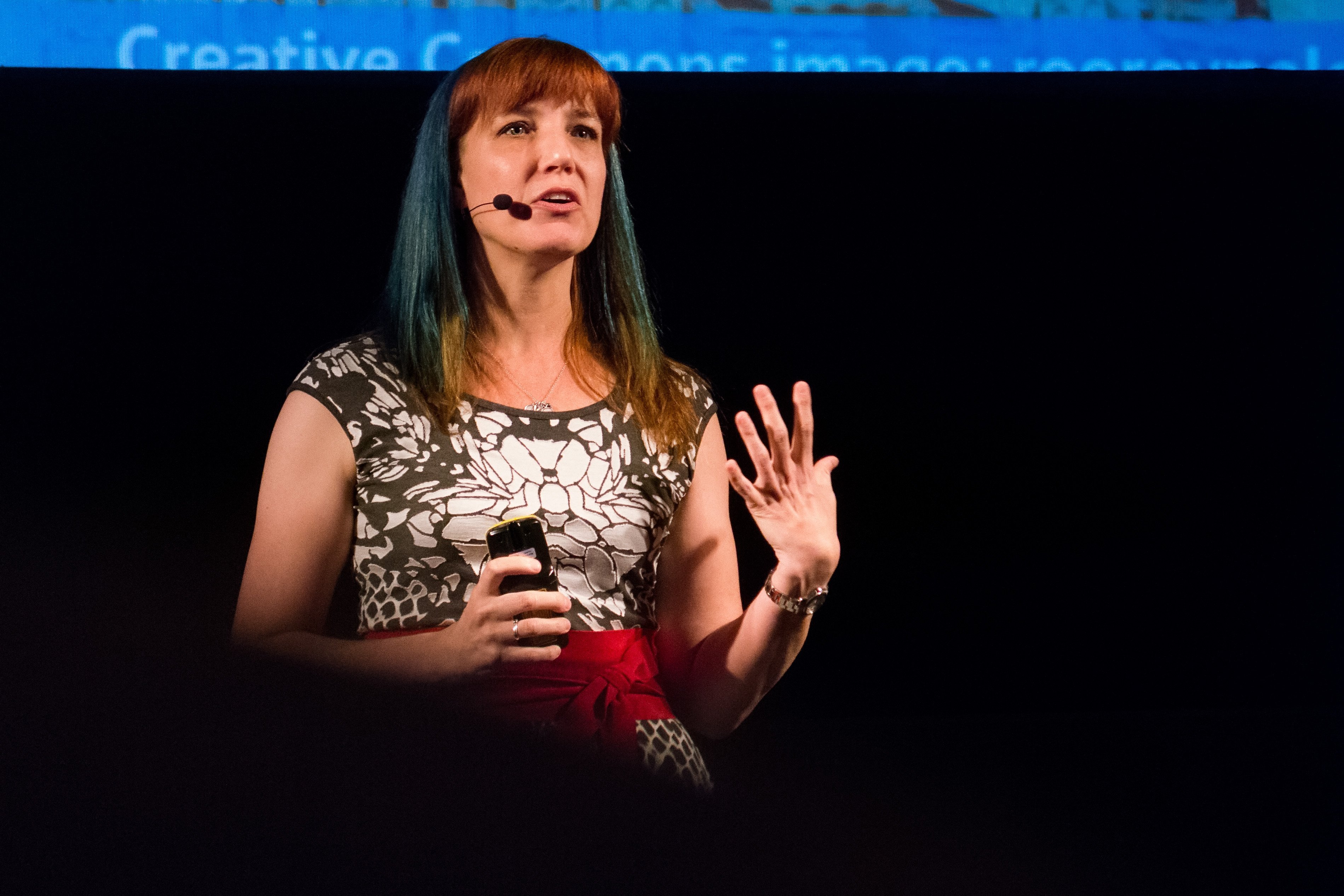 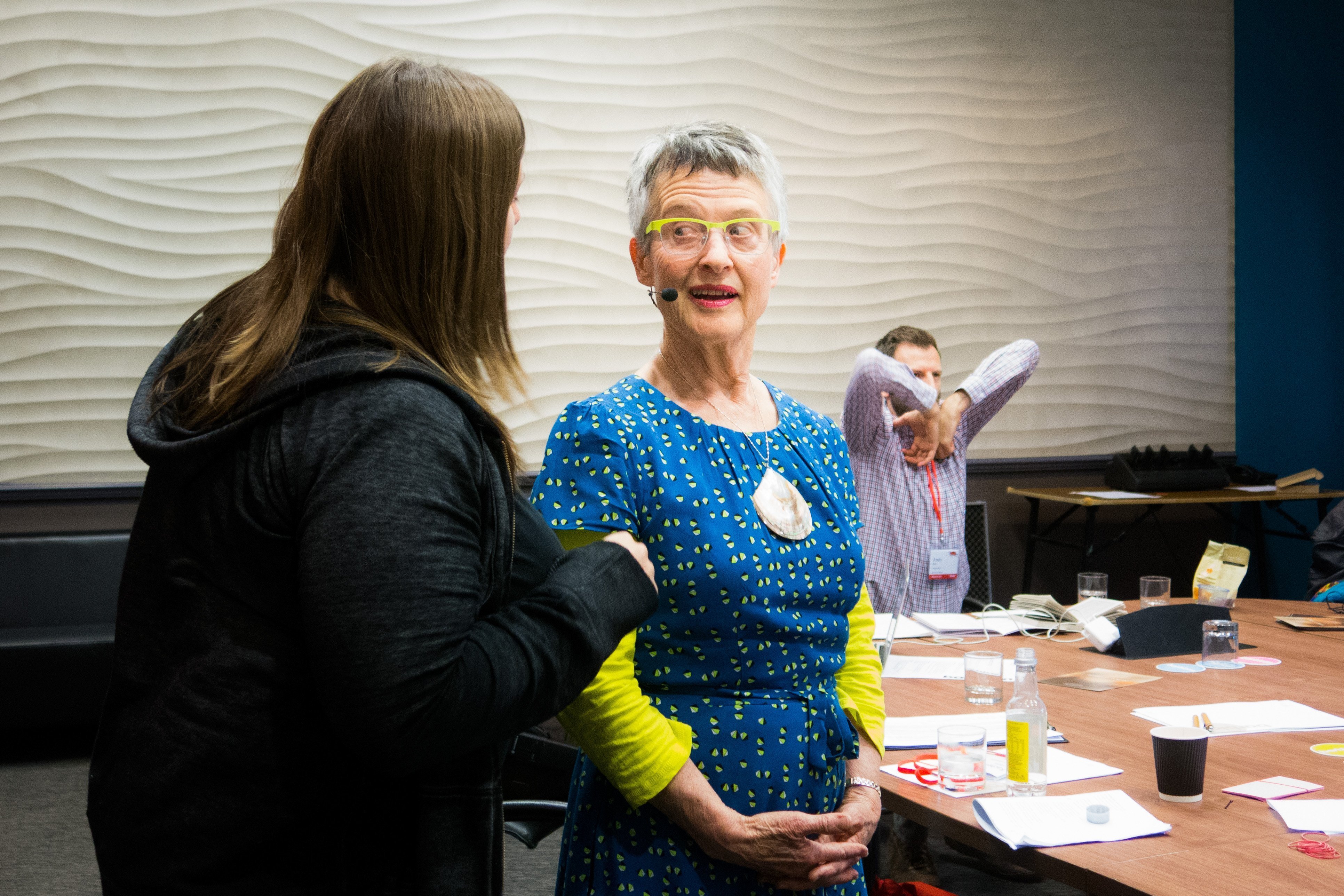 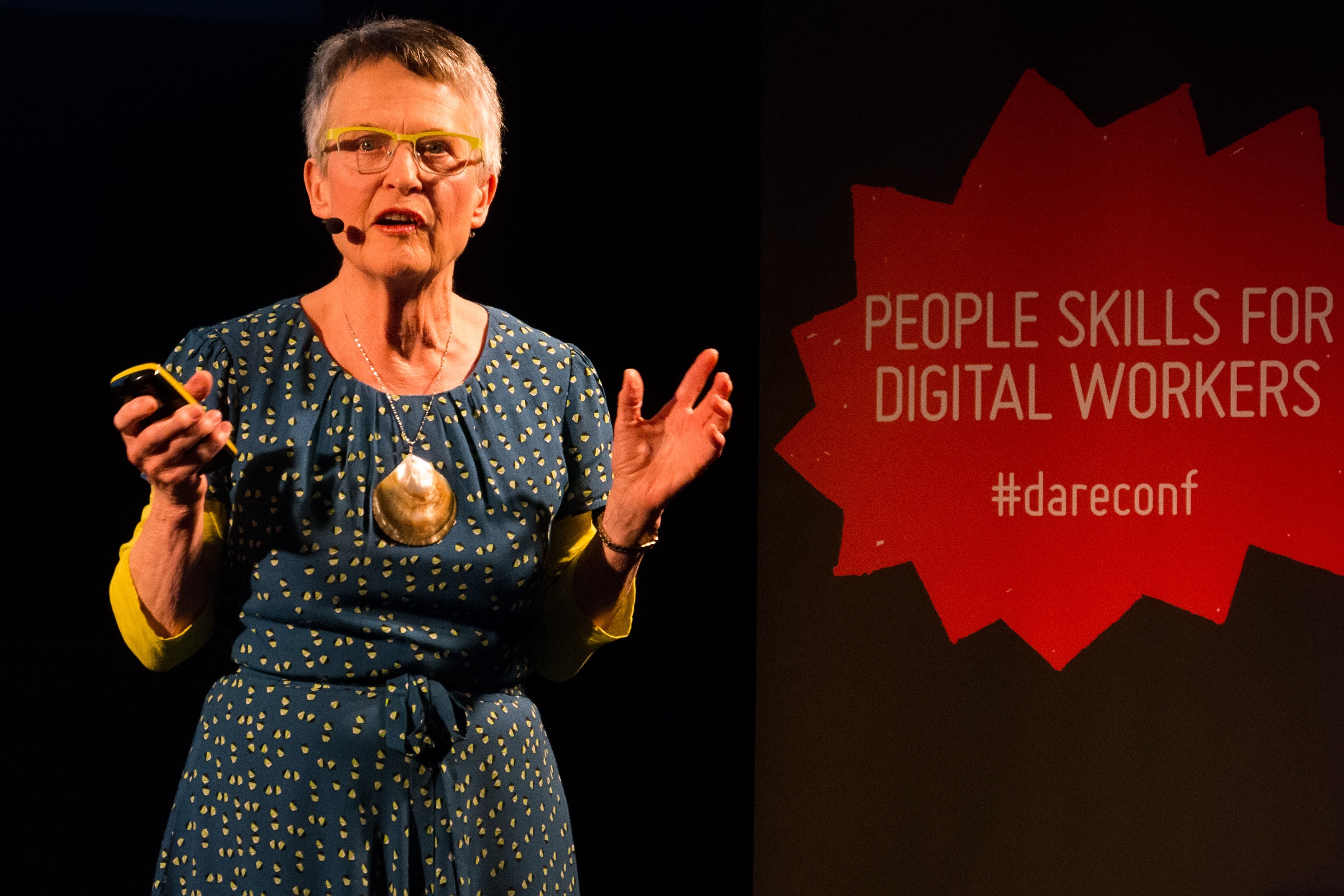 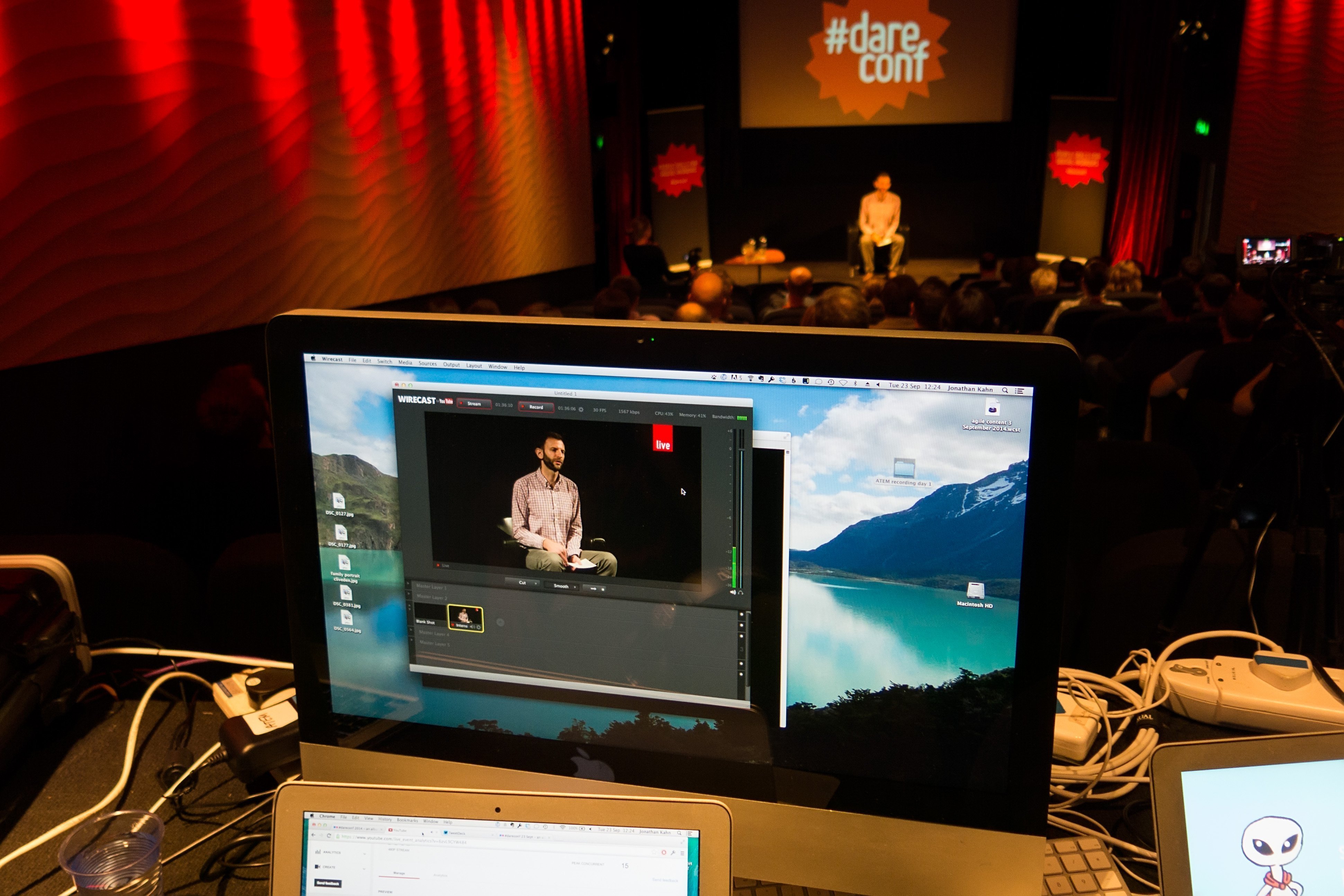 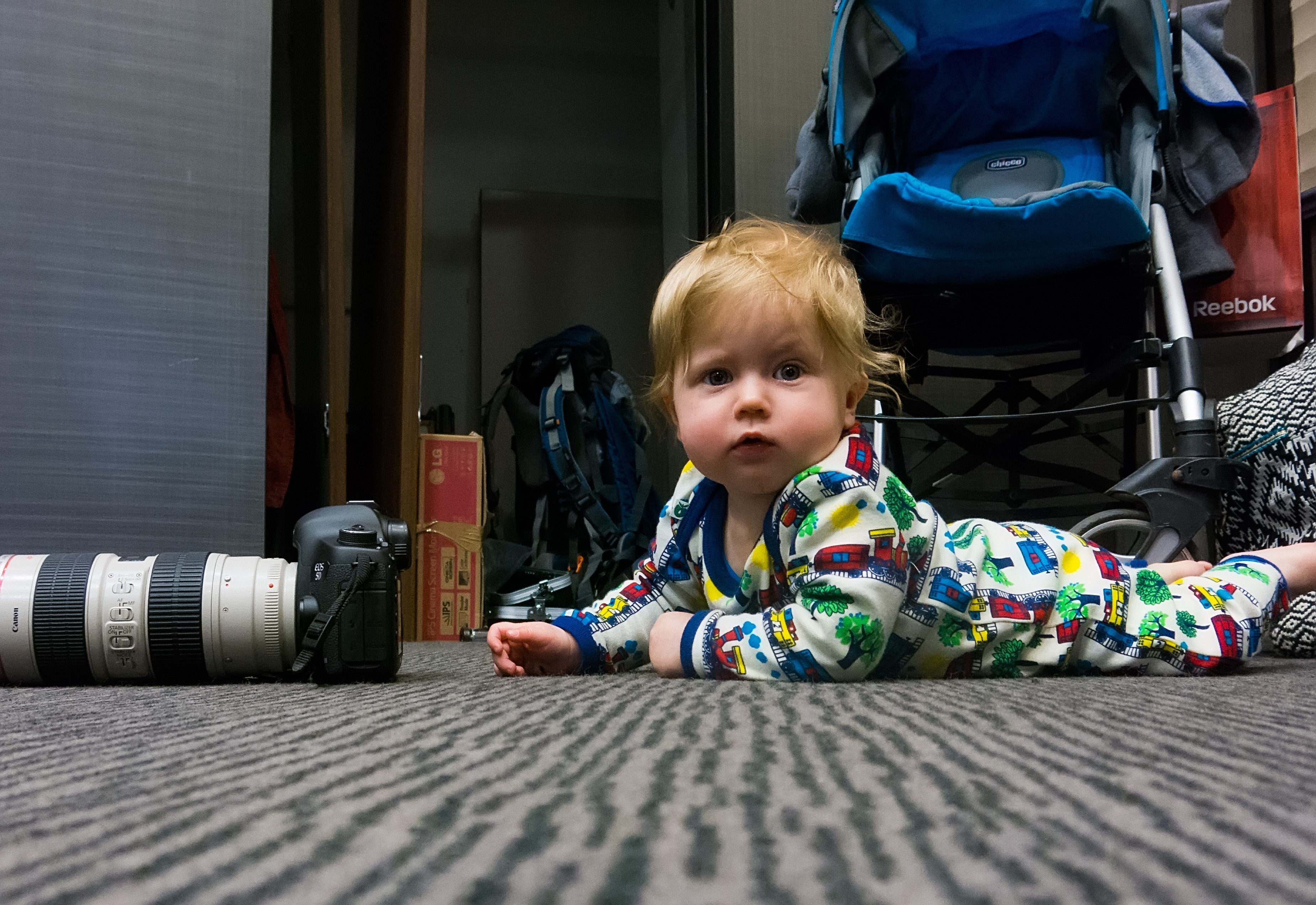 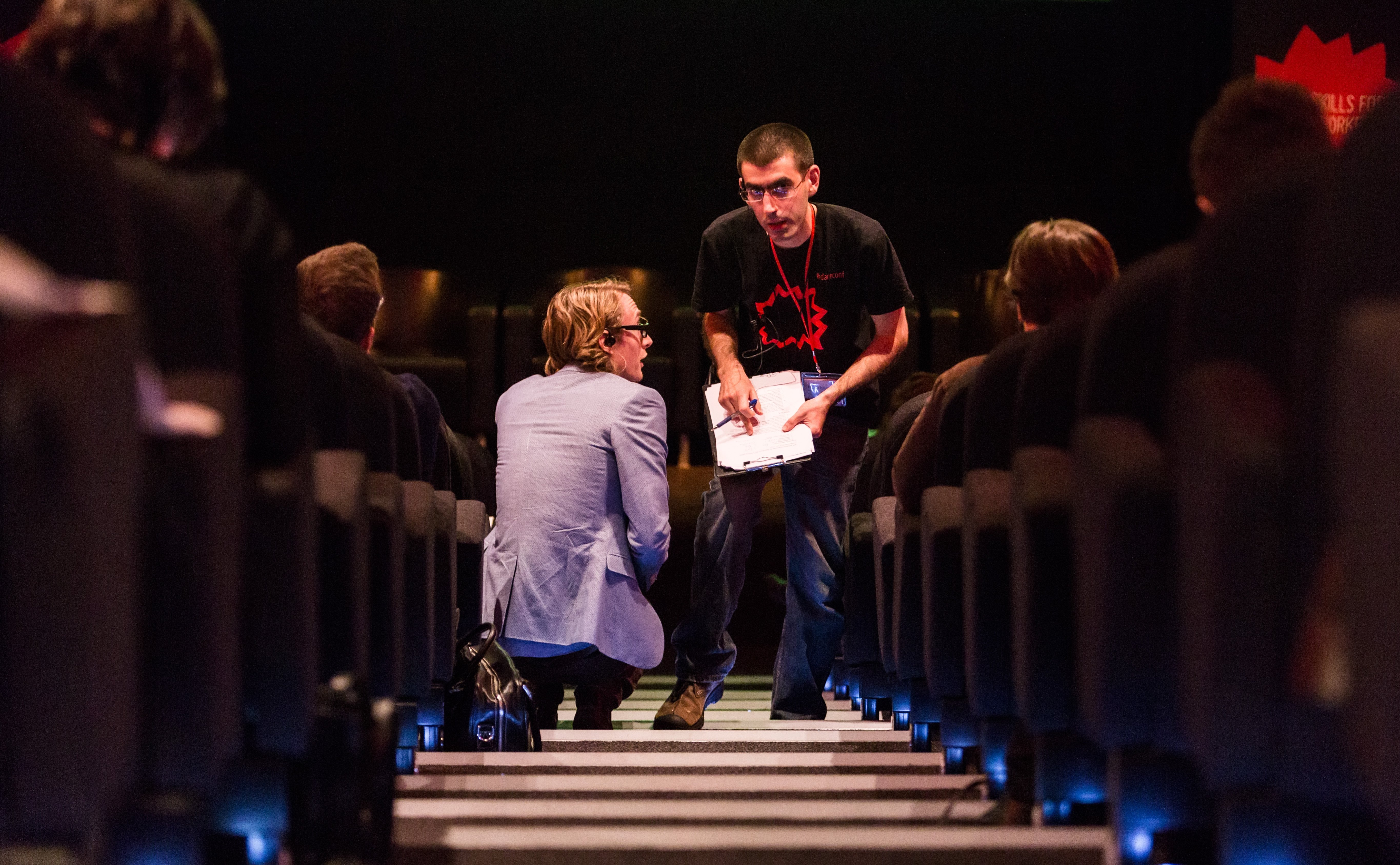