You might have seen pictures from this twitter feed sweeping socialmedialand over the last few days <1>. Crowd-sourcing at its finest. People take photos of other people while they are asleep on public transport. They tweet them to @sleepycommuters. This account scrapes the picture, and tweets it from their own account, sometimes citing the originating tweeter <2>.

At least we assume they’re asleep. They could be ill. Or incapacitated through drink or drugs. Or have health conditions that make them look the way they do. Or were just blinking, given the shutter’s power to create the illusion of persistence in its fraction-of-a-second of motion.

It doesn’t matter: there they are – grist for the public entertainment mill. There to be covertly papped and publicised.

Actually, it’s not even covert, is it? You can just take the picture, tweet it, laugh a lot and THEY WON’T EVEN NOTICE. Because they are ASLEEP.

I mean, they’re in PUBLIC, aren’t they? Anyone can see them with their EYES. Nobody knows who they actually ARE, FFS! It’s just a bit of a LAUGH, isn’t it? (32,536 followers at the time of writing seem to think so…)

But I don’t think it’s all that funny. These pictures touch on so many issues around our changing definitions of public and private. About identification and broadcast. About rights and responsibilities and consequences.

What are the actual rules, anyway? You won’t find a handy .gov.uk reference guide that gives you every last answer, that’s for sure. Mainly because the issues involved aren’t just blank legal/not-legal tests, but rather more subtle. Issues around concepts of decency are much harder to nail down. There are guides like this one and this one which are of some use, but they’re not the ultimate answer to all the questions.

The hard facts here are that the sleepy train people (quite a few of them don’t seem much like commuters to me) can pretty much always be photographed if they’re on public transport, and the pictures tweeted, without their consent. TfL will tell you you need a permit to take pics on the tube, and I’ve seen at first hand a photographer being detained by station staff at Charing Cross, but these constraints are generally more about retaining some form of control and income from commercial photography, from what I’ve seen. (And sometimes just about uniform-wearers wielding a bit of power, but that is yet again a story for another day). These details notwithstanding, you’re very unlikely to face any repercussions for taking a photo on public transport.

(I’ll leave the debate about the “publicness” of spaces like stations and trains for another day. Suffice to say that what we call “public” can also be privately-owned, and controlled.)

There is a potential legal discussion around whether sleeping people can claim a “reasonable expectation to privacy” while they are in said condition (I doubt it, but would love to find some case law). Their images can’t be used for commercial gain without their consent (unless classed as “editorial”), but that’s not at issue here. And the difference between “the law says I can do it” and “I imagine you’ll behave perfectly rationally if I start taking photos of you and your child on the bus” doesn’t need spelling out.

No. Sticking to rigid rules of law won’t help us very much. This might feel (it does to me) like gross intrusion on privacy. But being offensive is not enough to make something an offence.

The identifiability question is really interesting (to me, at least). With a flavour of an old philosophical question, does it cause any substantive harm if “an anonymous person” is treated with this indignity? If they have a name badge on (especially with an unusual name), then this changes. And of course it definitely changes when someone knows them, and identifies them. It changes even more were that identification to be amplified, say through a court action or a complaint to a newspaper. We can’t even assume there’d be negative feedback, or outcomes. A particularly spectacular example would bestow celebrity of a sort (and perhaps in due course a recording contract, says the grumpy old blogger…)

It’s rich and confusing territory. And changing constantly, as is society’s relationship with image and technology. Photographers think about this stuff all the time. Or they should.

A politician looking a bit special in public… 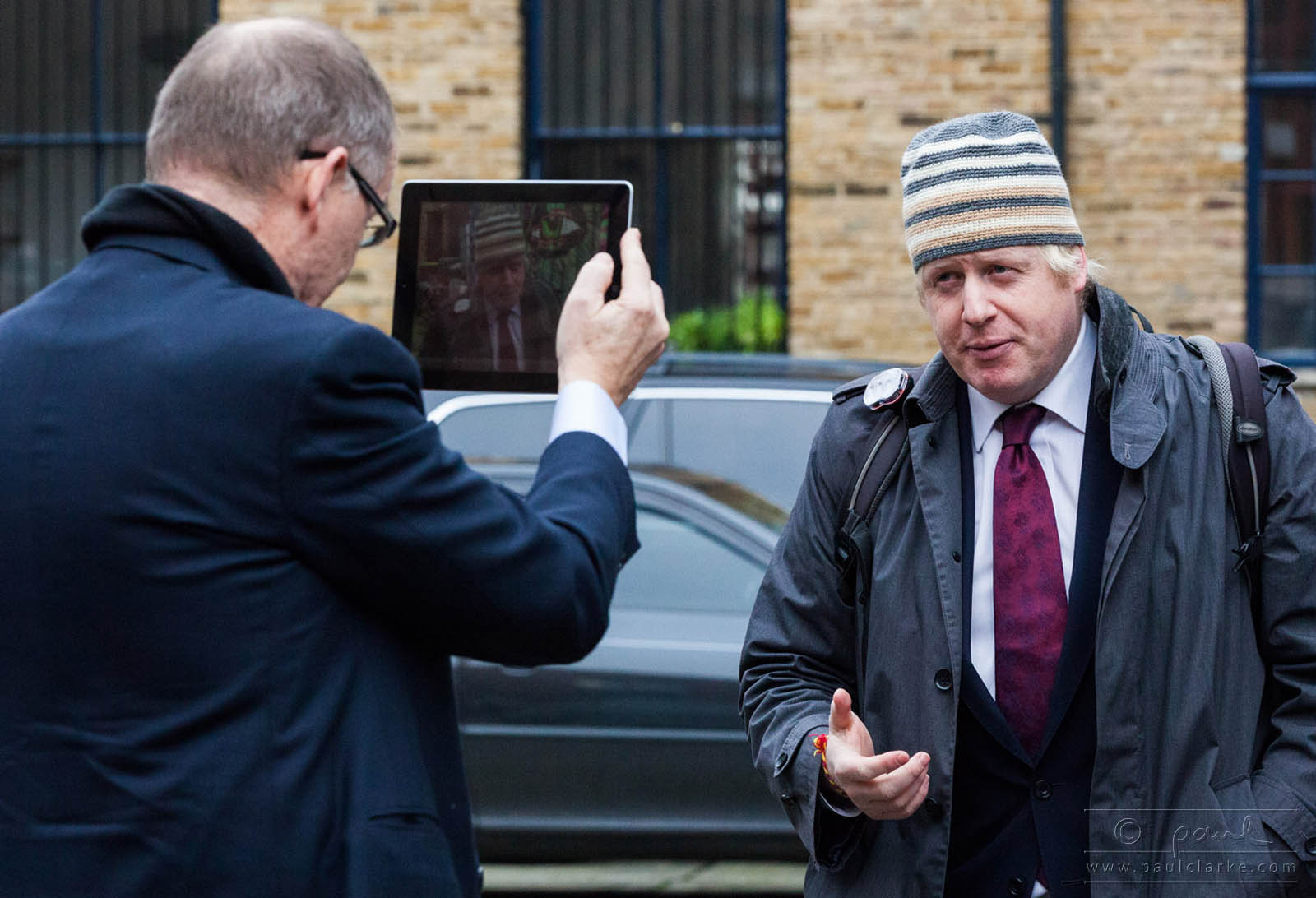 or even on private property… 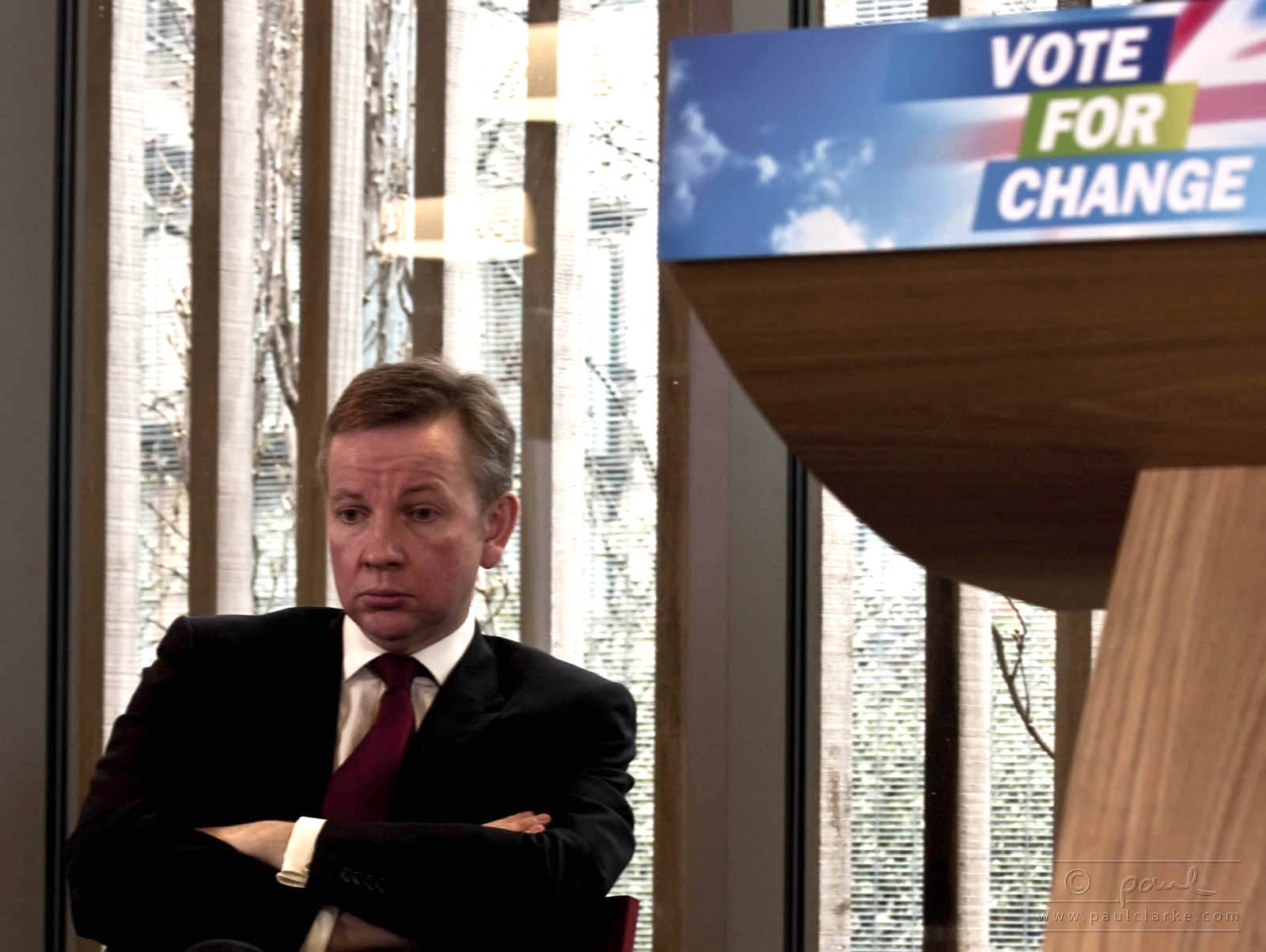 What about an unknown girl playing in the water feature on the South Bank on a hot day? Valid illustration of a city’s summer delights, or intrusive and creepy? 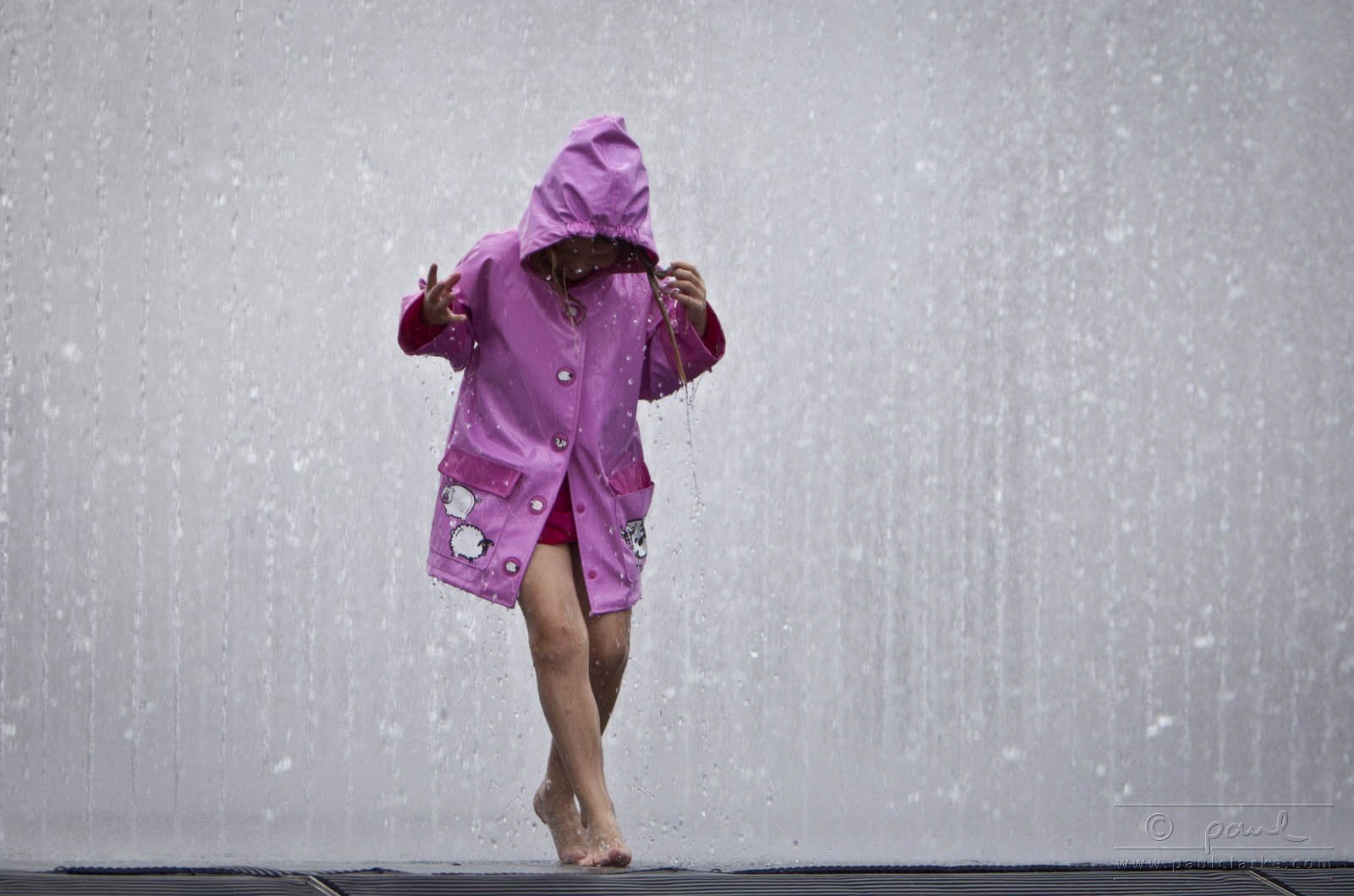 Does it make a difference that her face is selected for its deflection from full view – reducing, but not eliminating, her identification?

What if there’s a real purpose to the image? Like many photographers, I am distinctly averse to taking photos of a city’s homeless. Photogenic and all that, but exploitation with no purpose other than “oh look at my nice eye for features and lighting”? No. 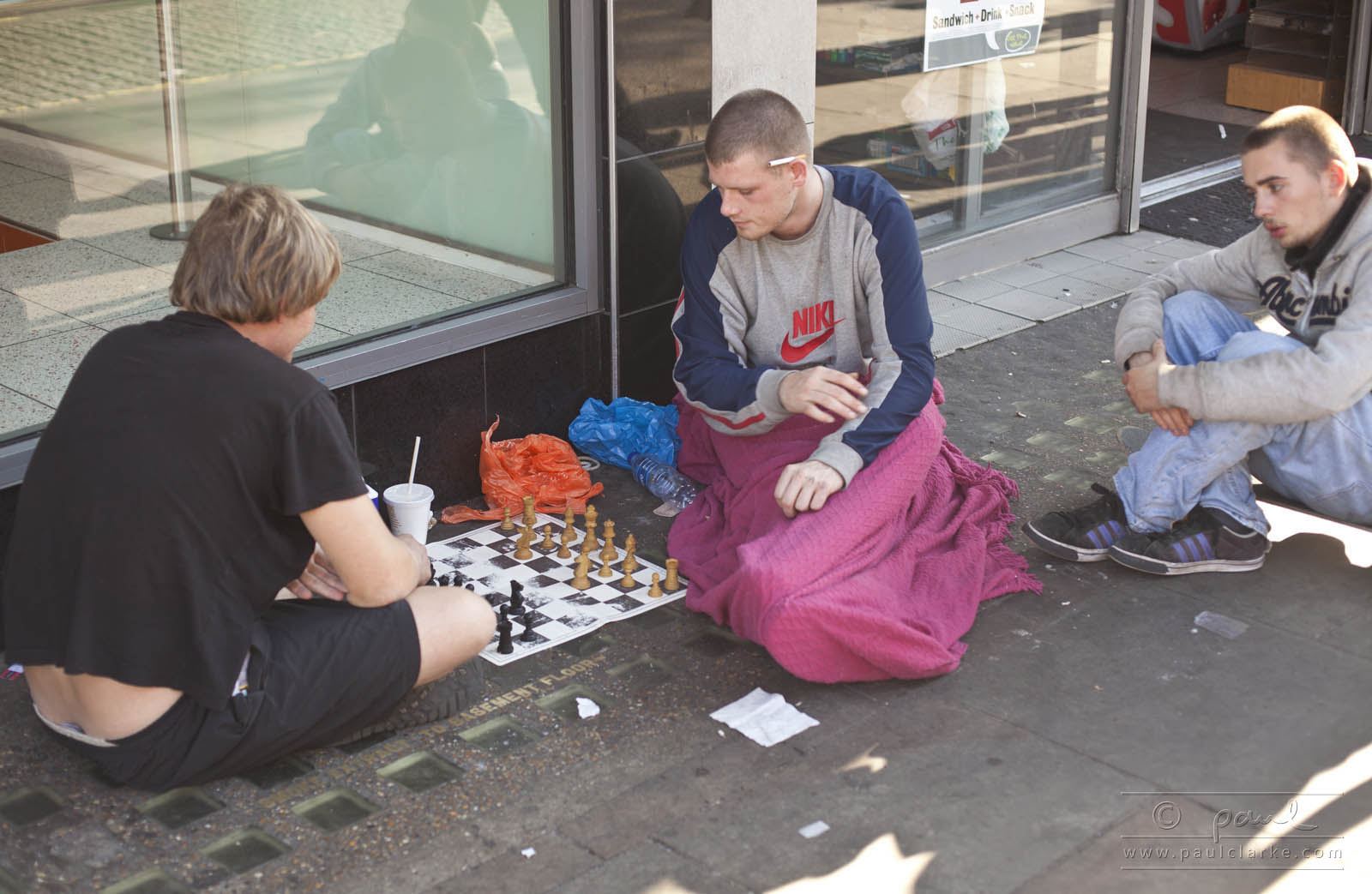 …is an exception to my personal rule. I found the demonstration that homeless young lads played chess to be subversive enough to warrant the telling of their story through a picture.

Update, 13 Jan: And then of course I remembered the photo I took and uploaded of people asleep. In a railway station. Without their consent. So how did I justify that? Well, with anonymity first and foremost, an attempt to compare their organic sculpture to the work of a rather more famous artist, and with a little processing treatment to reduce the naturalism of the photo. They were striking, but still dignified (in my humble view). Oh, and I didn’t post it to somewhere where people would be likely to head purely to revel in the presence of a bit of dribble, or the sight of someone’s pants. But yeah, it’s a very difficult area. The destination, the labelling, the tone – all can have as much effect as the basic subject matter. 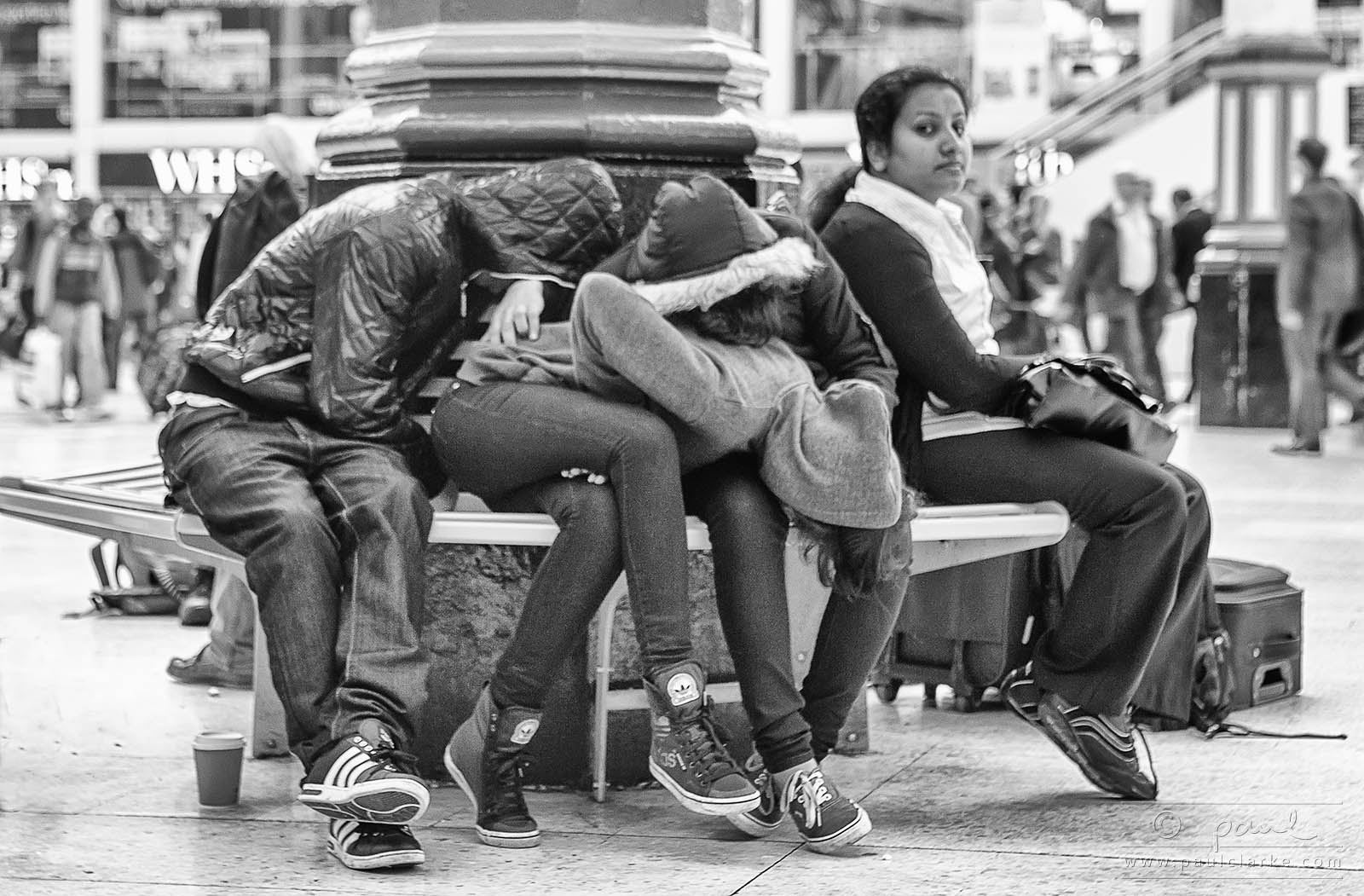 Ultimately, we must make our own choices about dignity and decency, whether we’re image creators or viewers. For some this will be “do to others as I’d be done to”. For some, “don’t be a dick” might do the trick. Codes of acceptability are personal to all of us, and can in my case make some indignity palatable in the interests of humour. [Disclosure: I’ve contributed to this one] There’s a lot more to be said on these issues that can possibly fit in one post, so apologies for any omissions.

But people asleep – having stepped beyond conscious control of their features, clothing, posture..? No. That incapacity, not just shocking trouser choice, makes the difference. Sleepy Commuters is on the wrong side of the line. 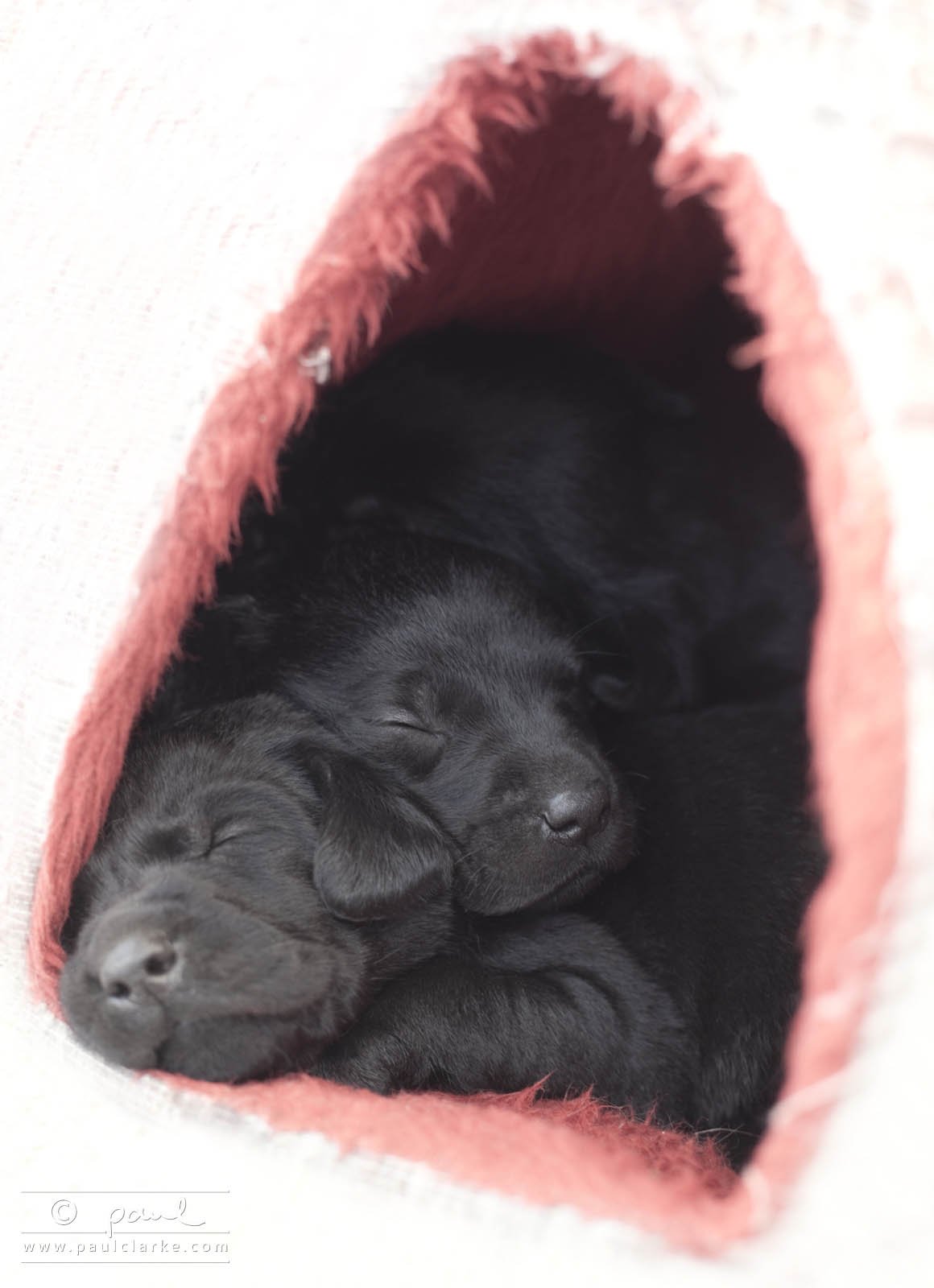 The sleeping child in the hammock is one of mine, if you were wondering.

1. I link to the Twitter account in question with mixed feelings. But after a mighty plug in the Wail OnWhine, I hardly think this post is going to make a great deal of difference to the size of its audience. And you really need to see the stuff to make sense of this post. (You don’t *have* to follow the Twitter account.)

2. This is the first example I’ve seen that works like this. More commonly, a Tumblr or other site brings the images together in one place, with or without attribution. The questions of “ownership” of the Sleepy Commuters photos are mildly interesting, with respect to the way in which rights are asserted or documented, but I assume that nobody who participates in this actually gives a shit about very much.

17 thoughts on “Being asleep is being private”