Well, that was all a bit rubbish, wasn’t it?

In this year’s photos, as with everything else, there were some very heavy themes. Some loveliness too, for sure, but looking back at my favourites for the year I think there’s more darkness than light.

Off to a moody start in January with calm paddling on troubled seas in the Solent. A Lowry figure alone and adrift on dark waters. 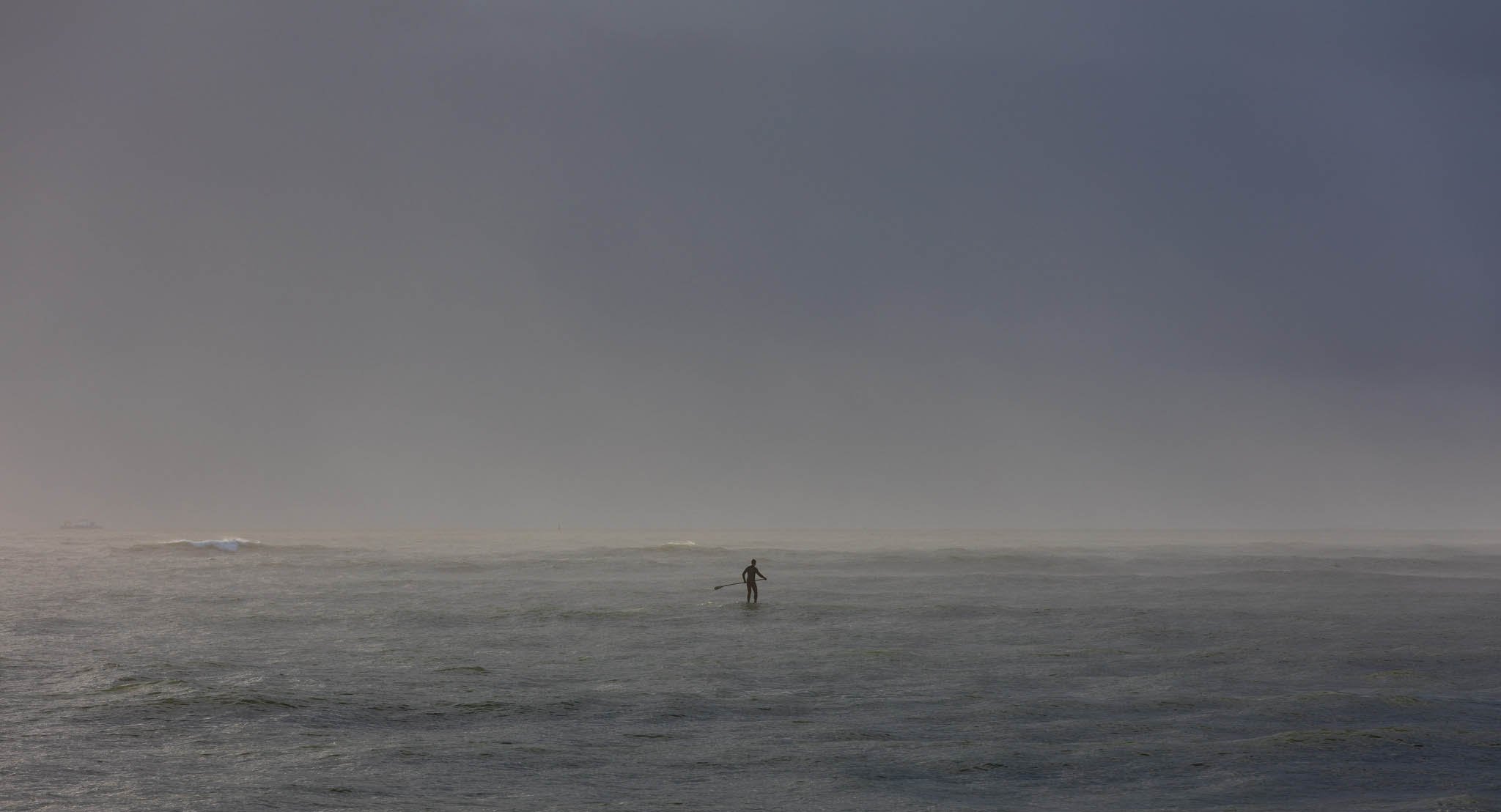 The first of a fair few “good cause” jobs this year was in aid of ComedySex, and featured some lovely backstage moments with the talent. (You can see a bigger selection from the show here.) 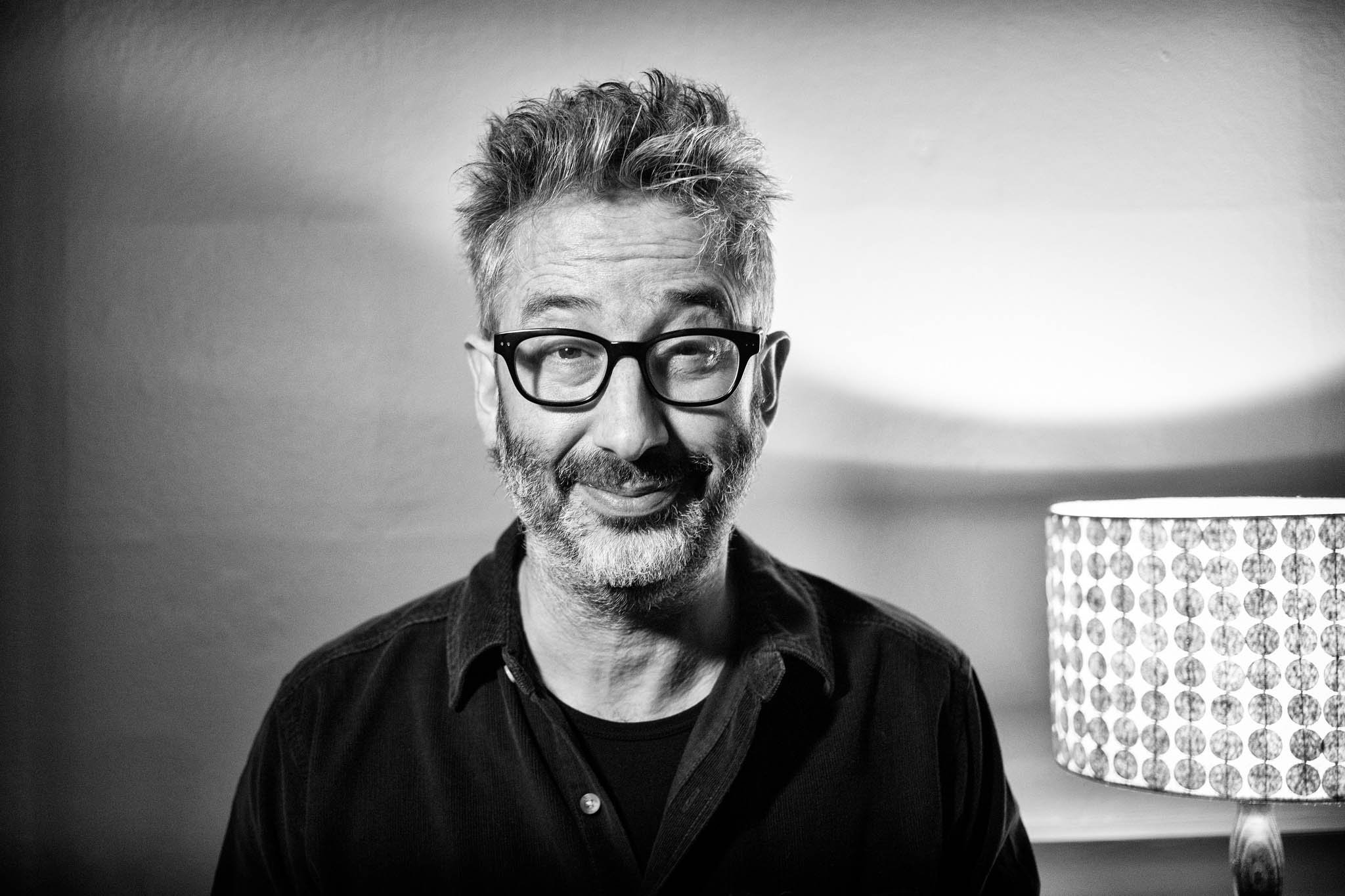 One of the joys of having a friend like Oli, who among many things is a superb compère, is that we frequently end up working together on opposite ends of the lens. I had this idea that I could grab an unusual shot of the Café de Paris by poking the camera through the curtains behind him, and shooting quickly and blind before anyone noticed. So I did. 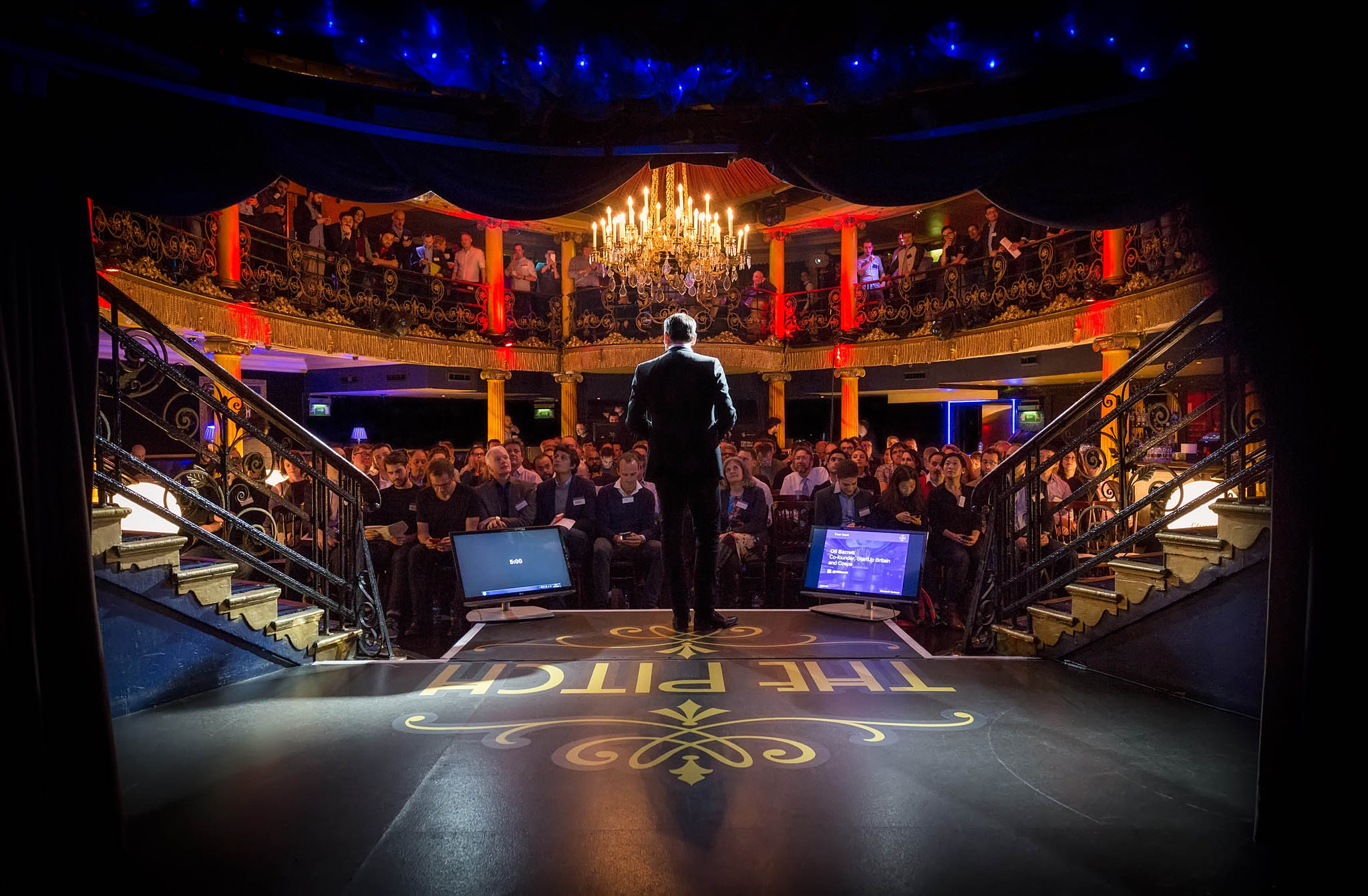 A regular client in recent years, the Heatherley School of Fine Art puts on beautiful shows with beautiful creations. But it was the hands of a creator that caught my eye in late January, and she was kind enough to let me take the picture. 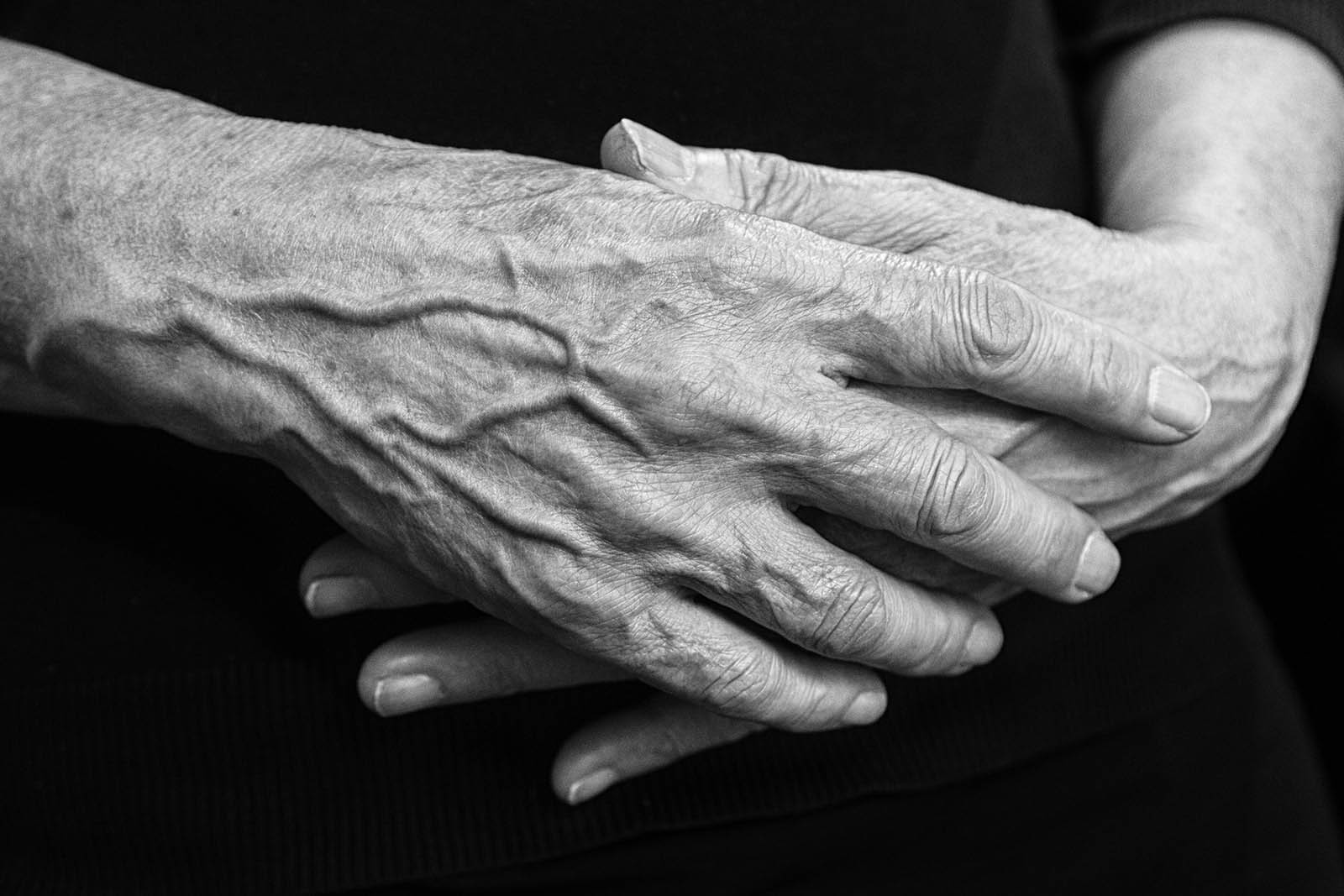 Away in February with a well-known burger company and their management off-site meeting. They sure know how to enjoy themselves – showtime was preceded by the best dressing-up session EVER. 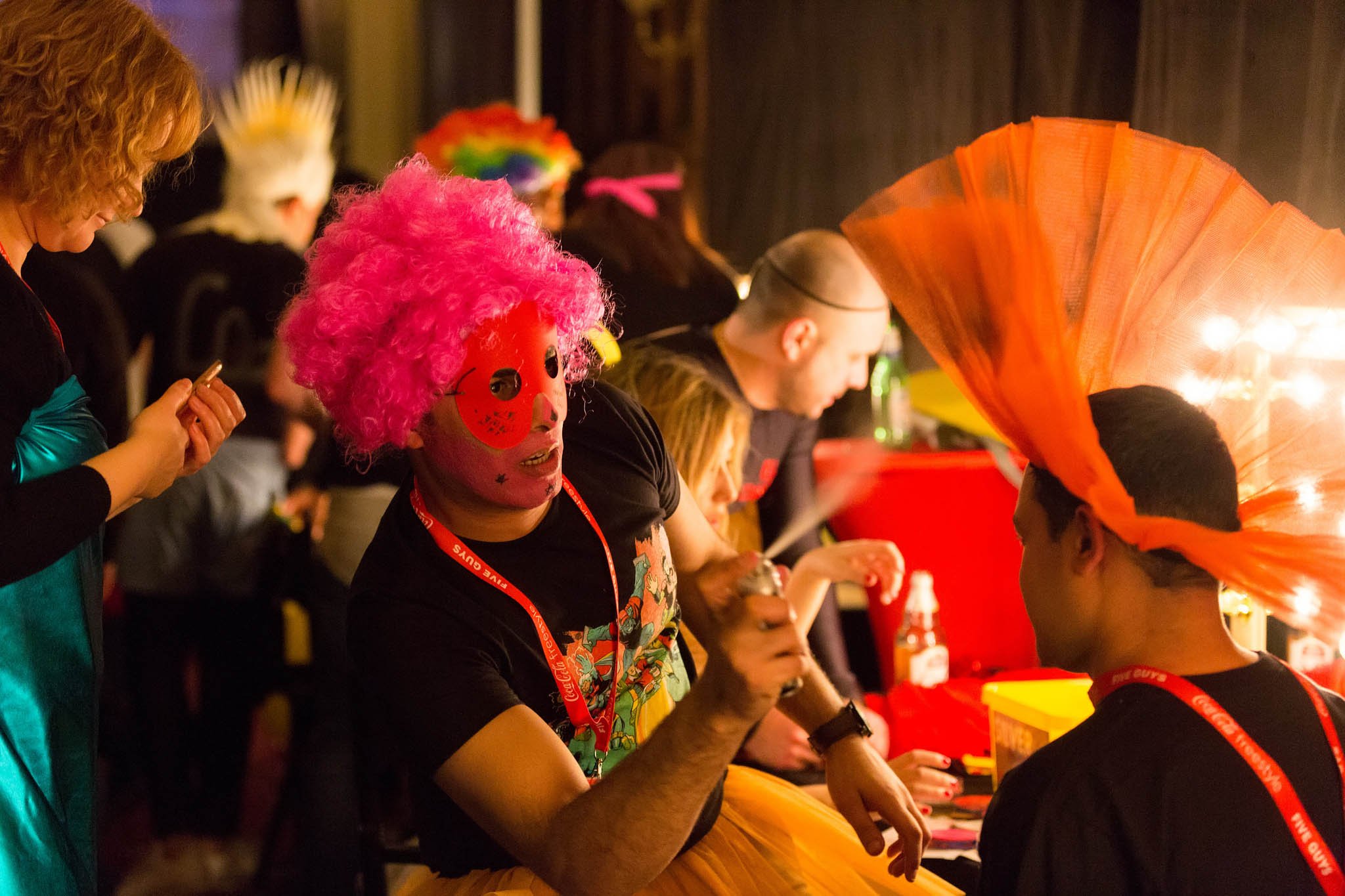 To a Leicester Square casino in March: the subject – the Euro 2016 cup. A cup’s a cup, really – it came with security guards and this huge manual about what you couldn’t do with it. But this was ok, apparently. 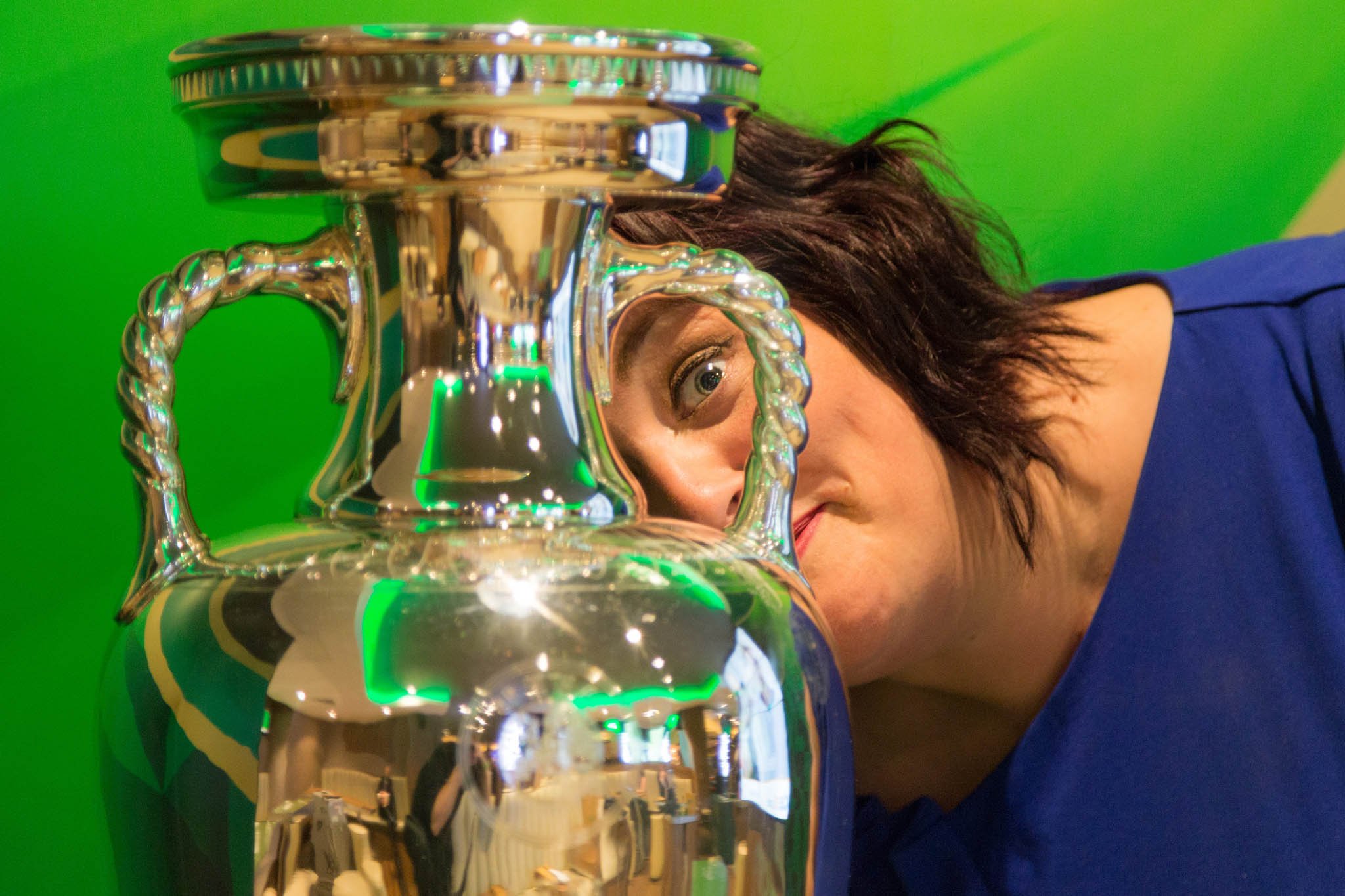 Up on Box Hill in Surrey, I was struck not by the colours, but by the contrast of the trees on the far side of the valley. Something about very pale branches, still waiting for spring leaves, against a darker background. Back home, I flipped it to negative, and it sang out at me like a Japanese woodblock print. 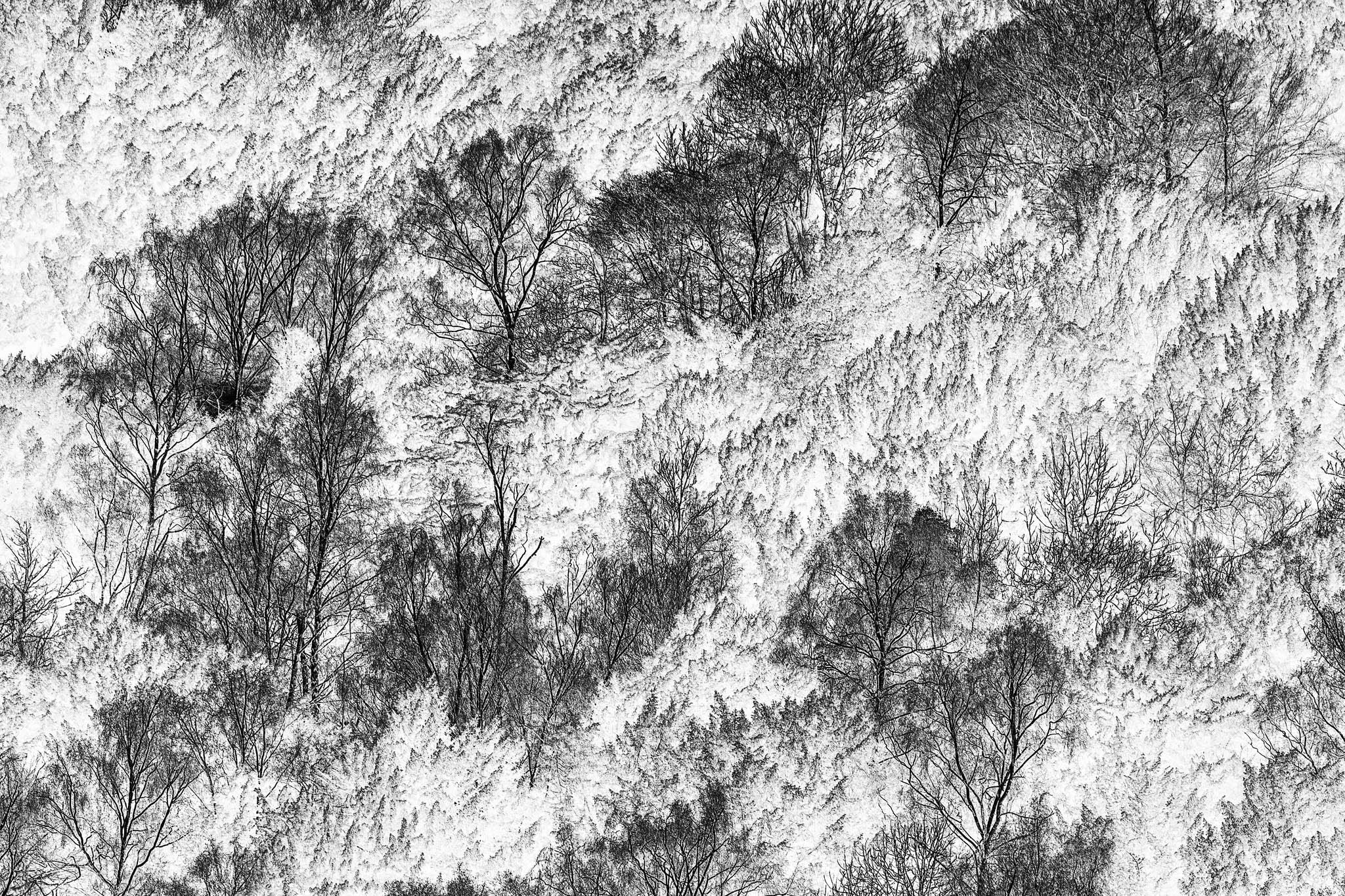 Took some time away in April to cover two of the four ‘corners’ of Great Britain with my dad. The top right one yielded many beautiful views over the Skerries and the stacks at Duncansby Head. Of course, having wondered what the sun might look like rising behind one of them, I was up at 5am for a mile of scrambling across the cliff-tops to find out. 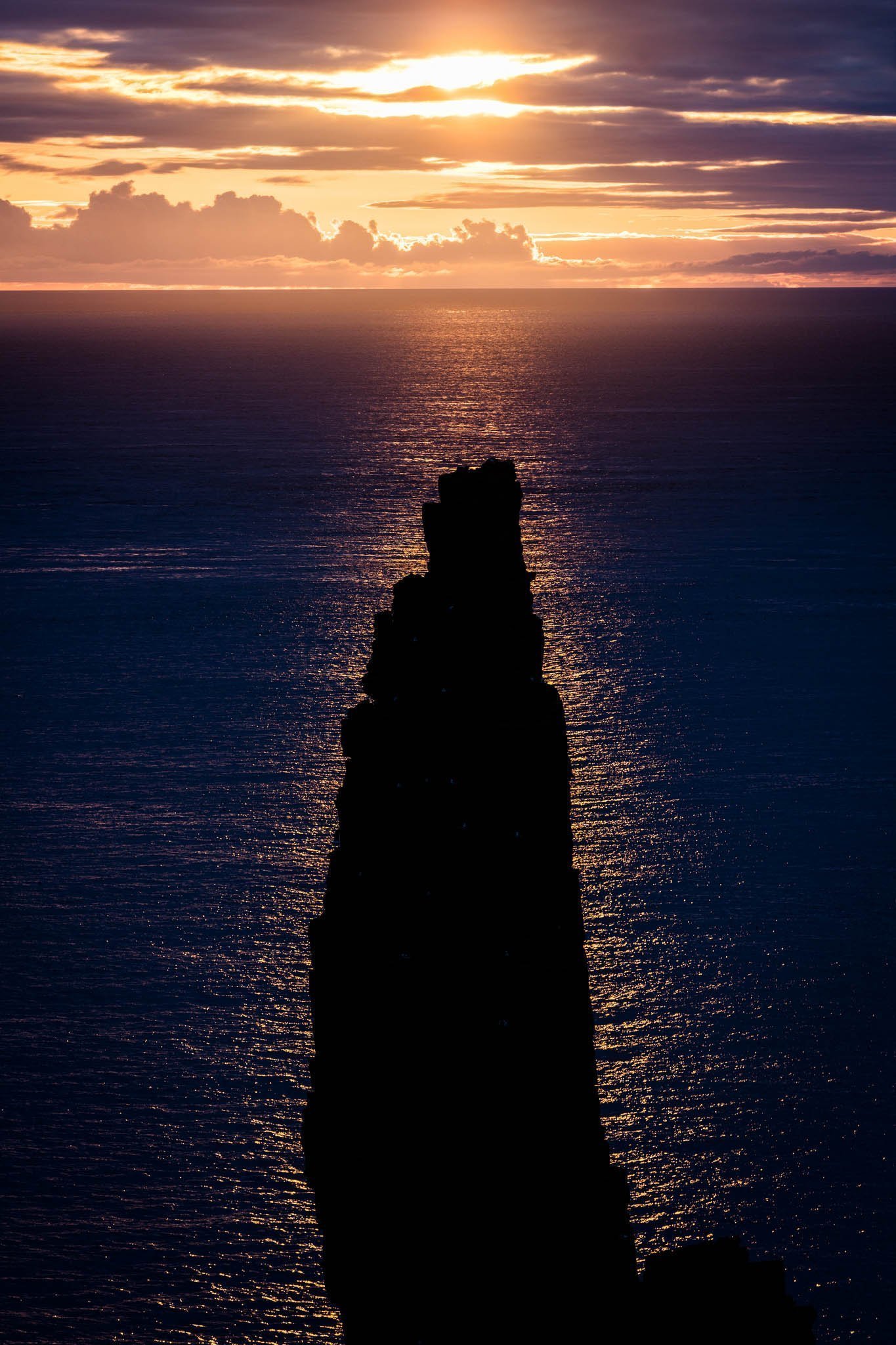 One of the things about this job that makes it so special is the privileged access to some really, really unusual places. Places you don’t get to see inside, and in this particular case, where you run a real risk of going to prison if you’re caught with a camera. The Old Bailey – bomb curtains making for a nice soft backlight for a portrait – also has the most amazing ceiling. 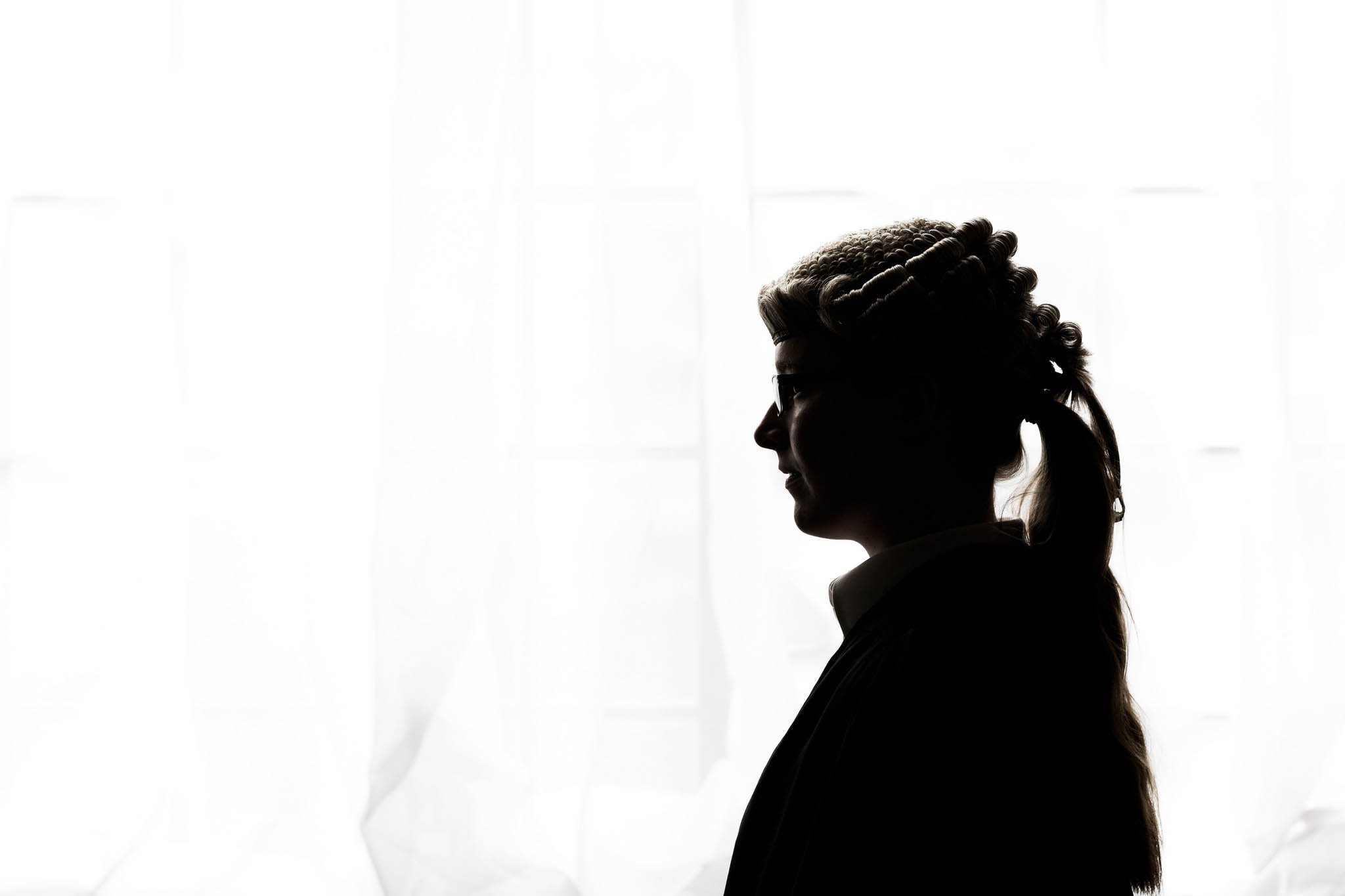 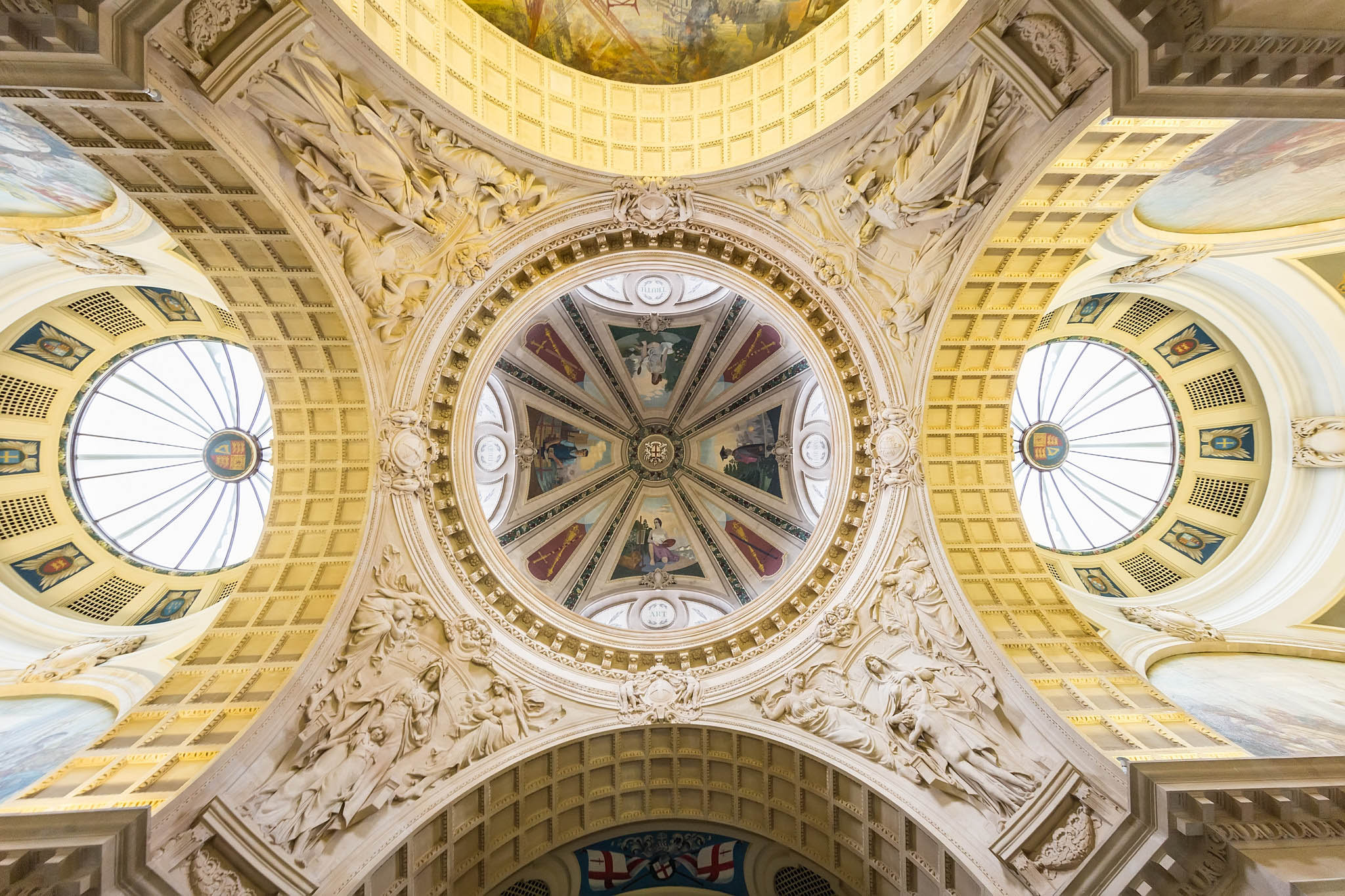 I visited Brompton’s new factory in April to have a chat about shooting the Brompton World Championship race (more of that later). One day I’d love to shoot that place properly – mesmerising shapes and space. 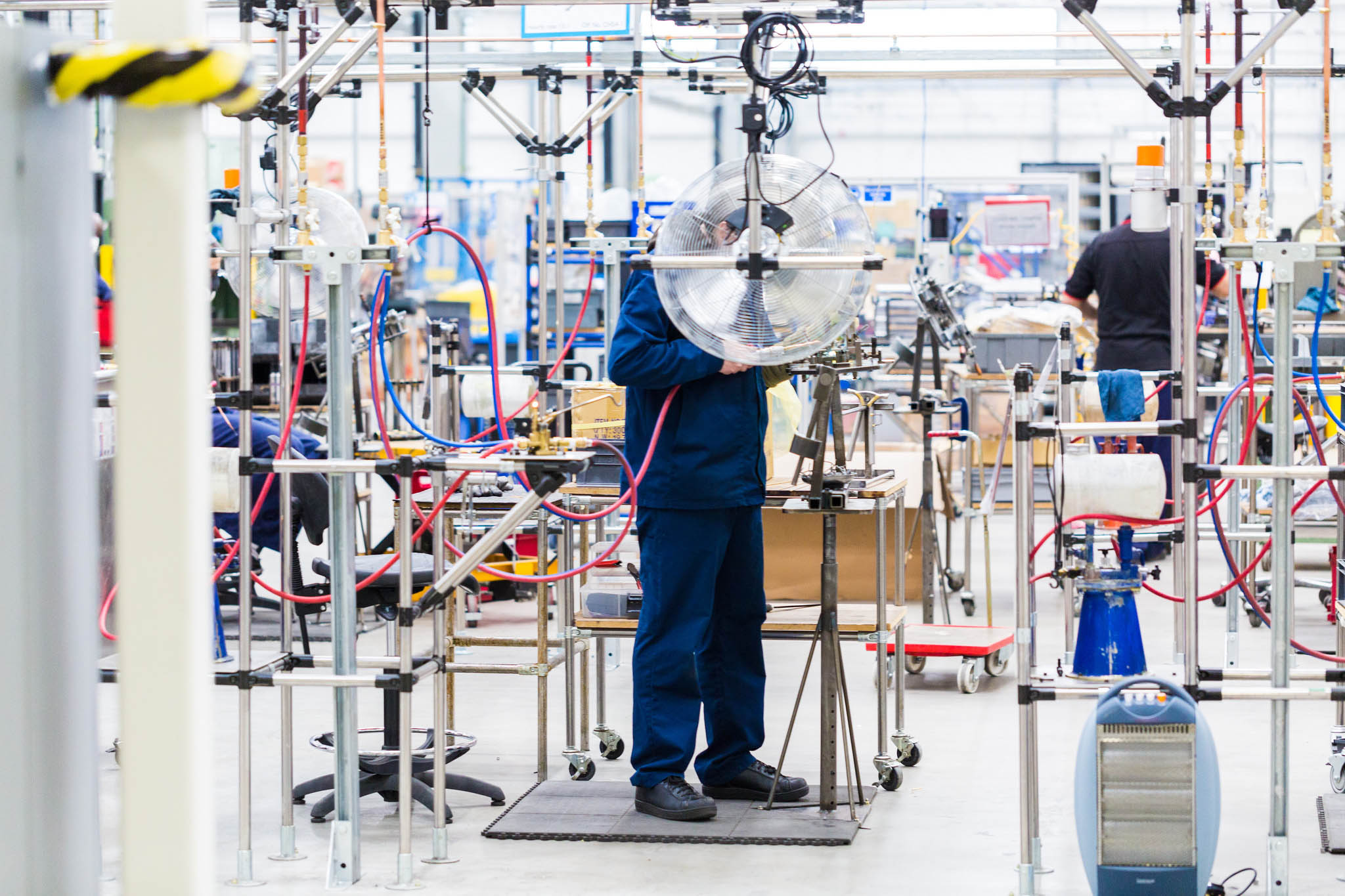 Lots of familiar faces speaking at events this year. Jeremy Vine was excellent. Amusing footnote: his agency got in touch about using the pic (for free). My very modest proposal (for money) was met with a wall of silence. [Commercial break: just because a picture exists doesn’t mean it’s available for free for any other purpose you can think of.] Jeremy’s speaking services (£5-10k per gig) are currently promoted with this gem. Yeah. ¯\_(ツ)_/¯ 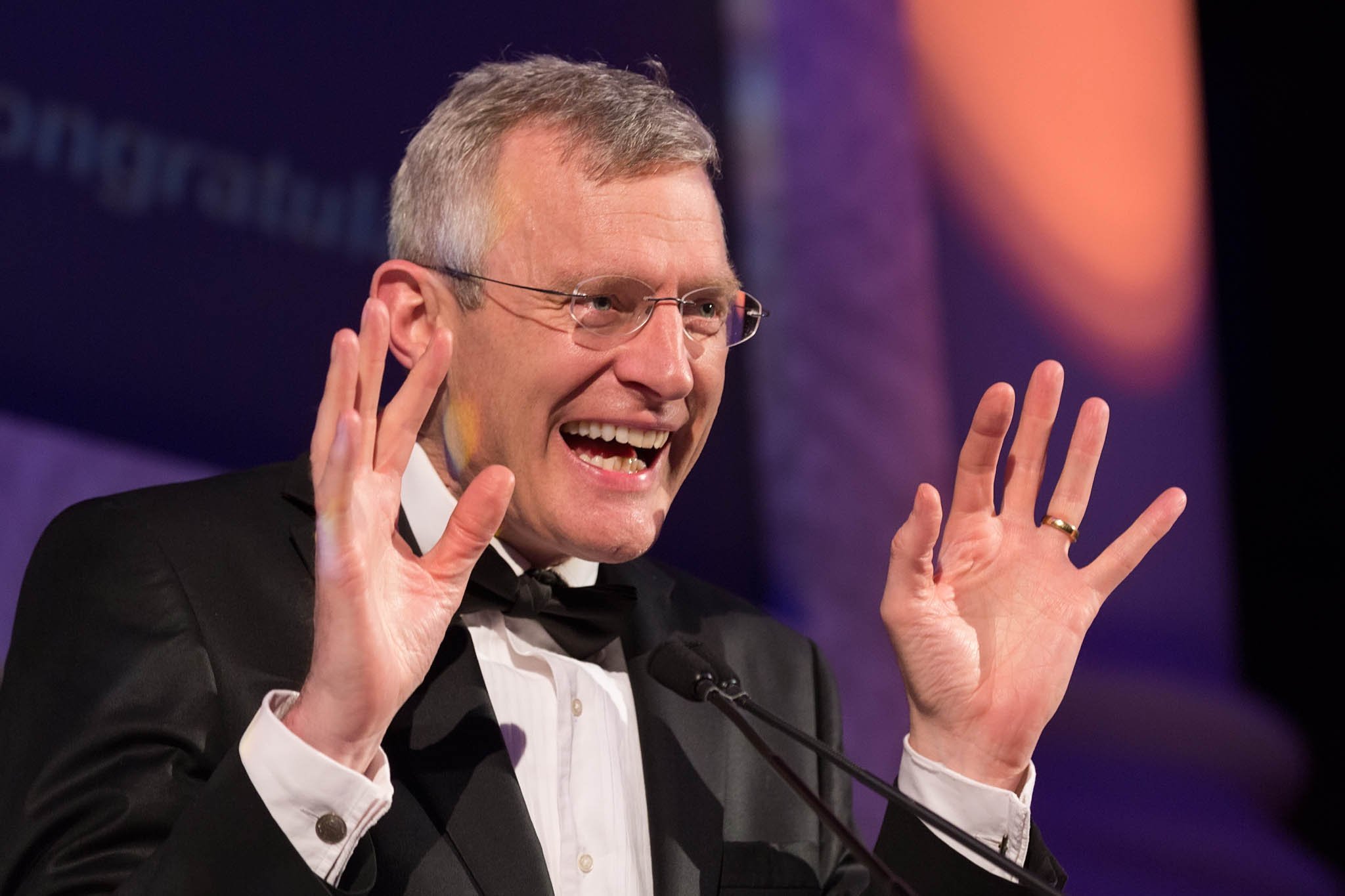 More from these two, scampering over abandoned farm machinery in the bluebell woods of the north downs. Done loads of bluebell pics. But a rusty tractor…now that’s worth brawling over. 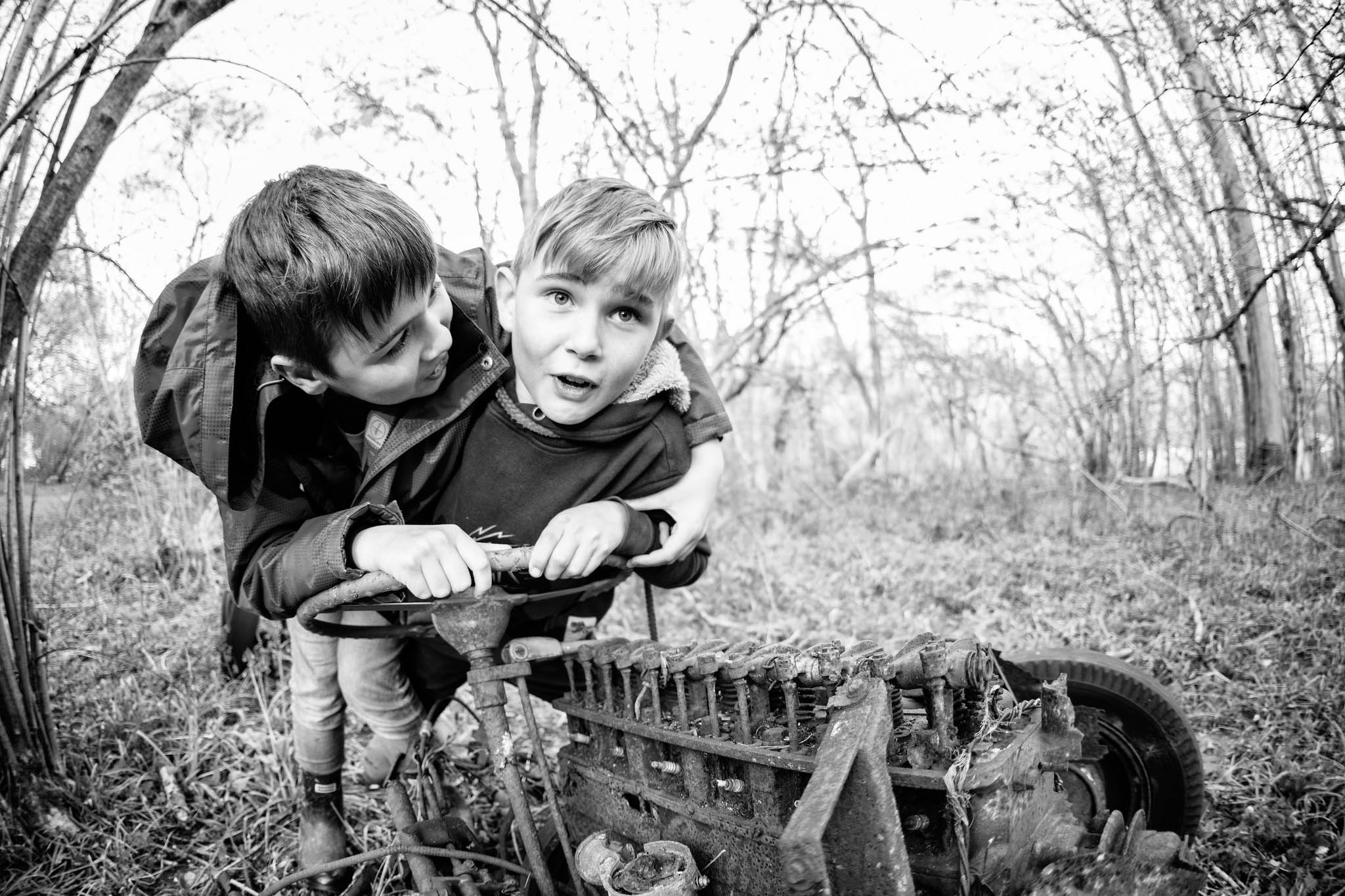 As ever, a few weddings dotted across the year. This one very special though – neighbours and friends getting hitched in a beautiful Sussex National Trust garden. 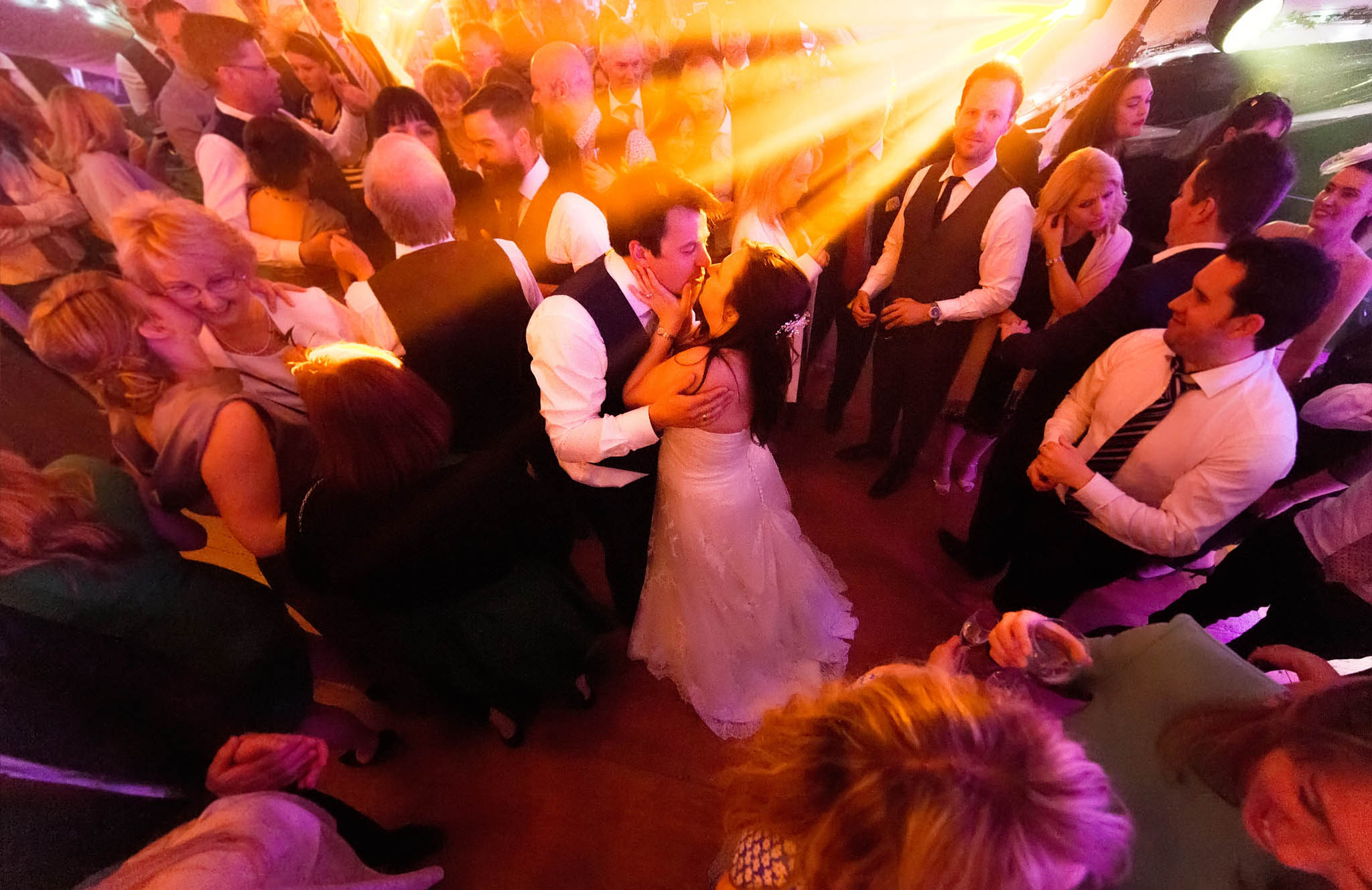 A few weeks before the referendum, and former No.10 guru-figure Steve Hilton hit the headlines with his Brexit reckons. He also gave a great talk – in between his media bookings that day – and sparkling with zeal, to the lovely advertising people at the Account Planning Group. 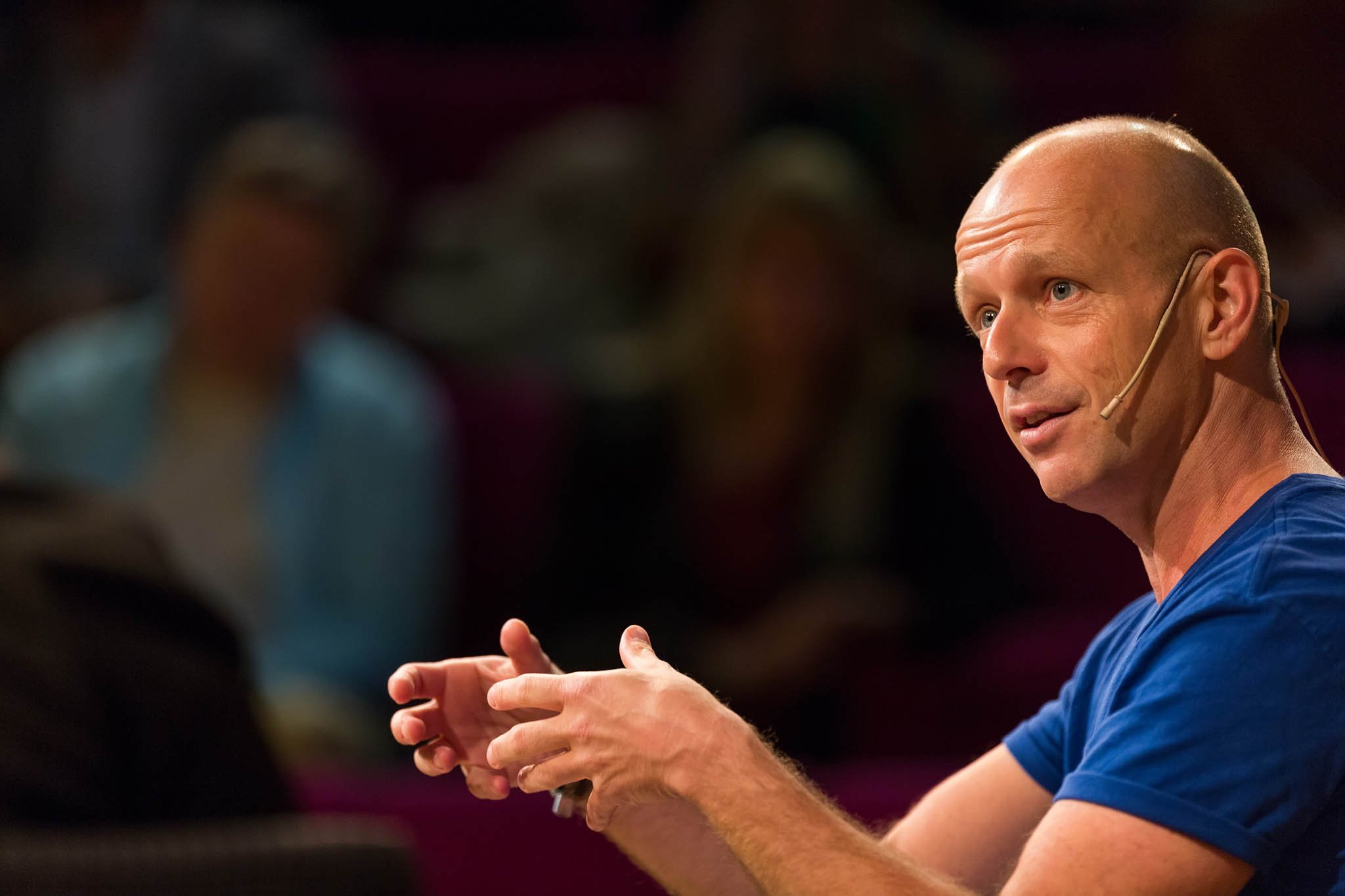 Yeah – the youngest again. This time, demonstrating what happens if he points a hose in his face and turns it on full power. Great to be 10, I think. 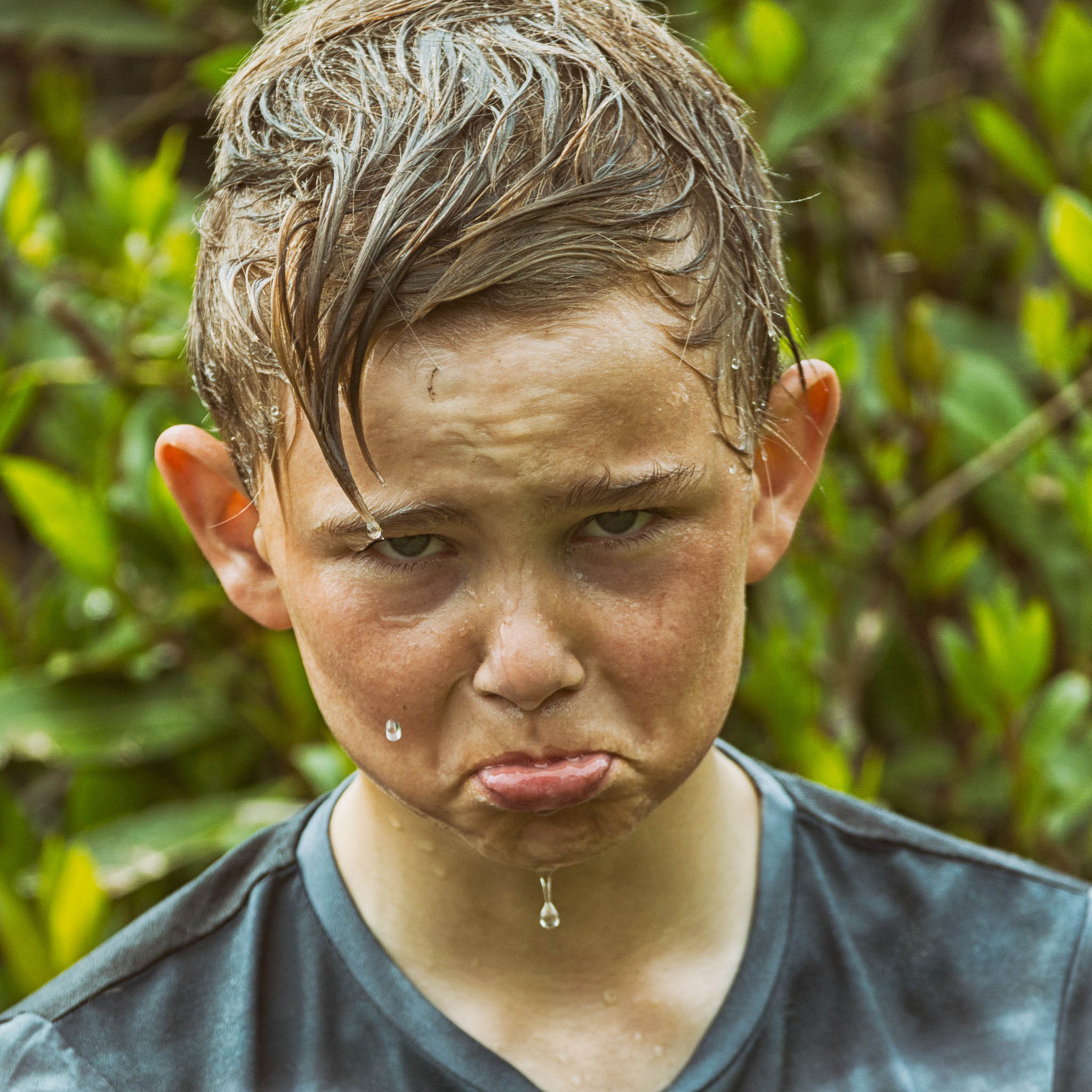 A woodland path in Kent, and talented actor/director/physical theatre genius Mark (old friend from drama school) and I were experimenting with movement and energy in search of a striking portrait or two. Could he really fly? 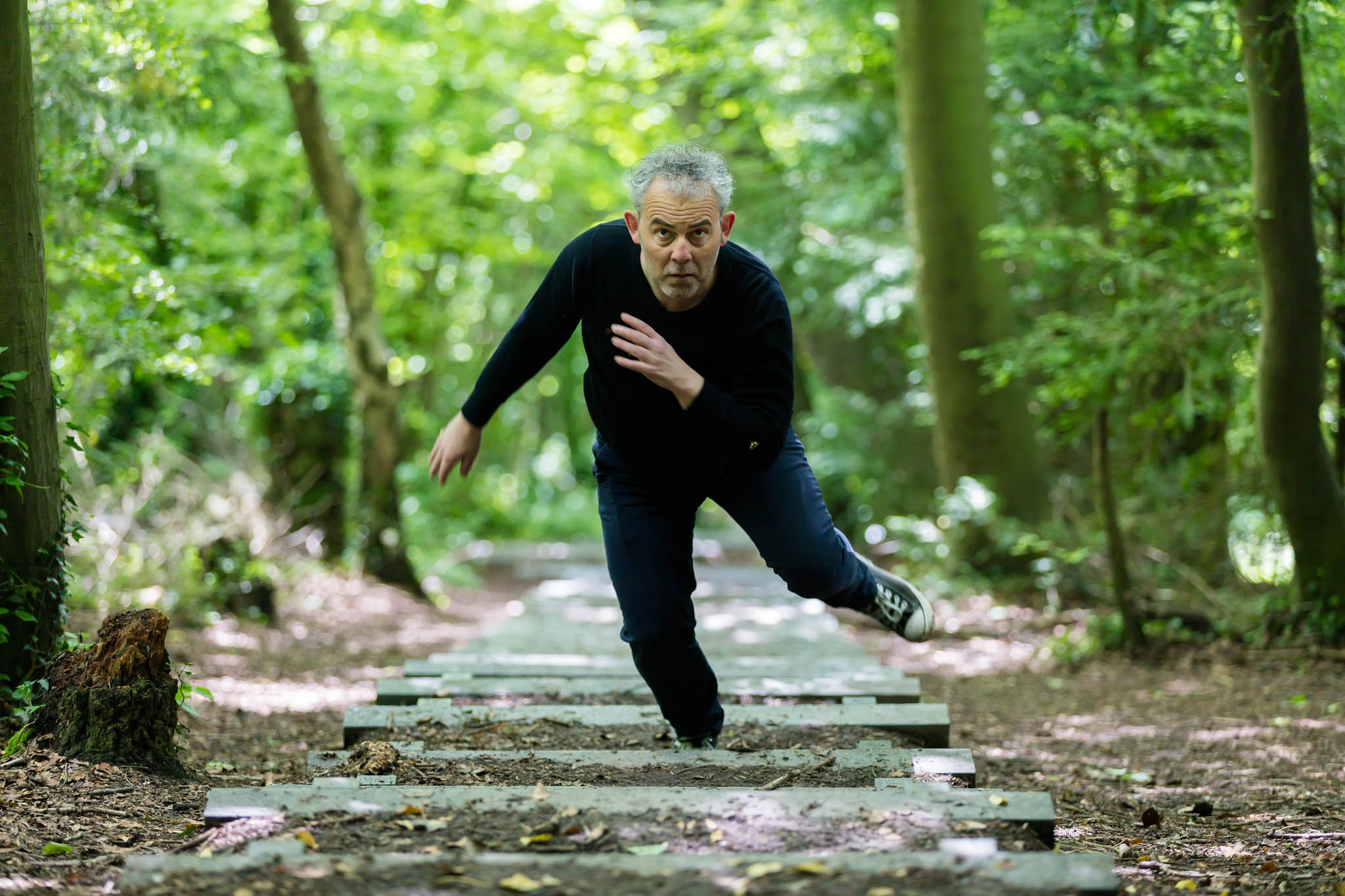 Living where I do, on the London to Brighton road, means that quite a few things pass by every year going, er, from London to Brighton. Minis, veteran cars (see later in the year) and in June, bicycles. I hope this guy got to change around halfway. Cycling backwards all the way to Brighton has to be slightly uncomfortable, surely? 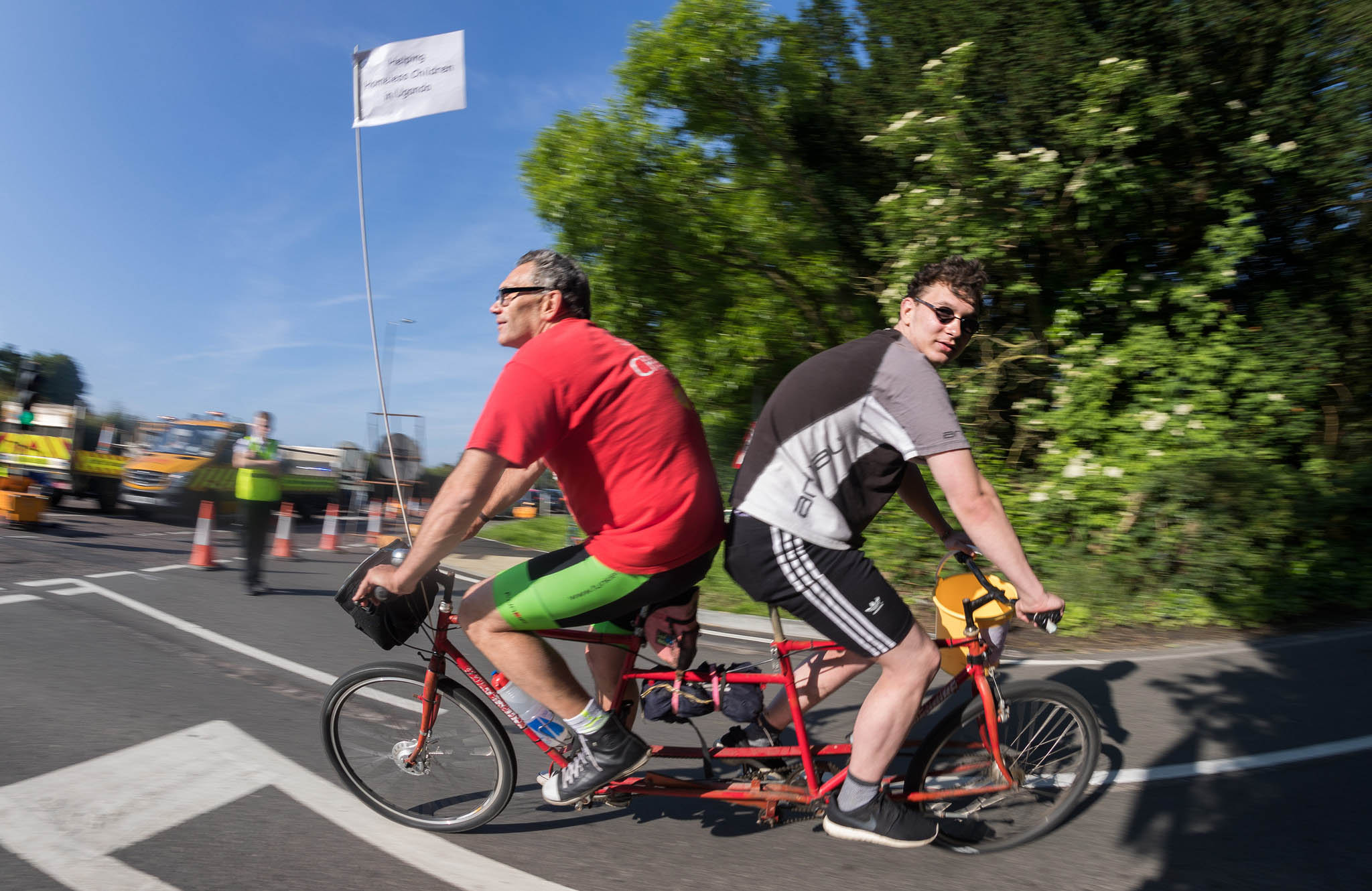 And to close this first half of the year, a very British (and very 2016-dark) pic from the Oval. Rain stopped play. 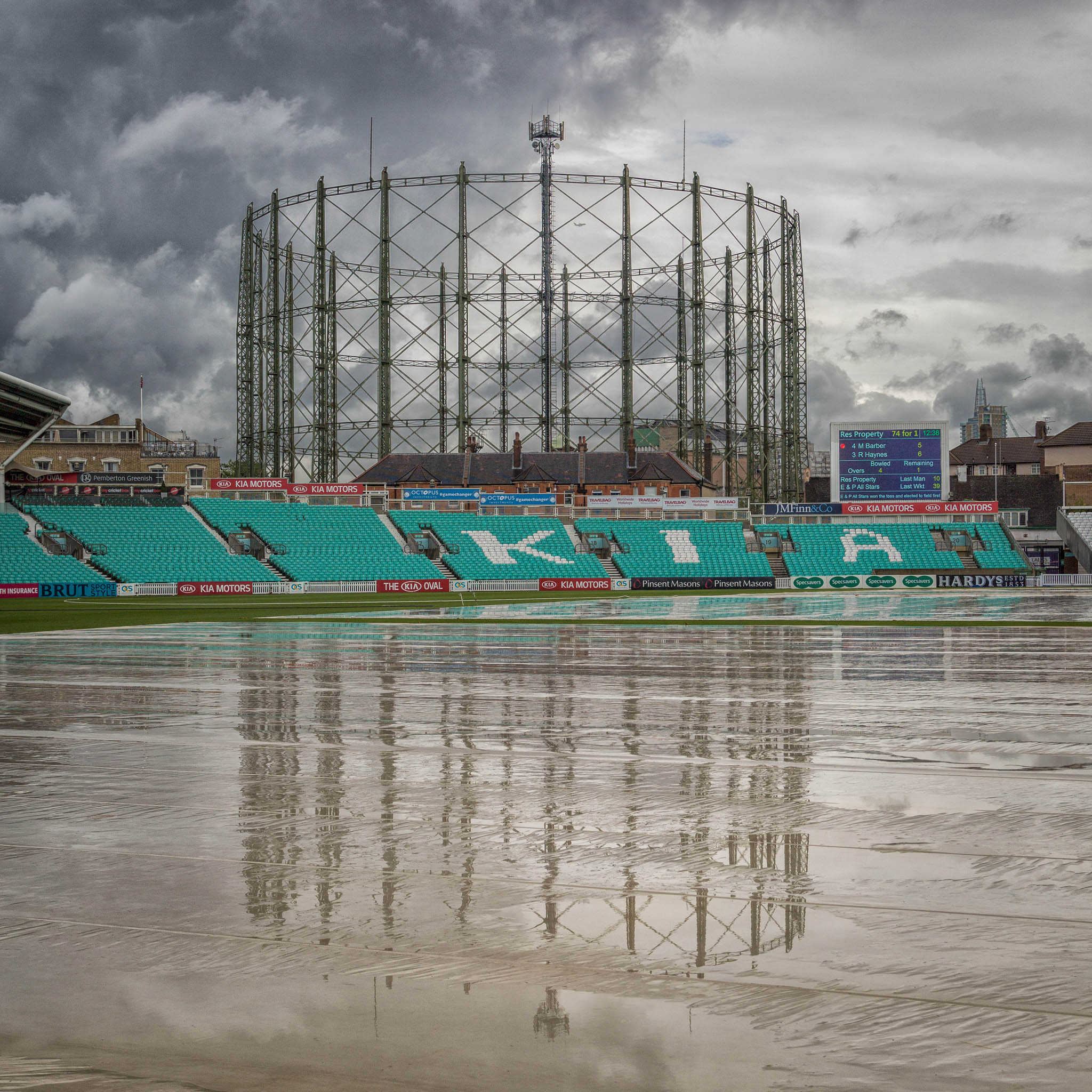 Play resumes in part two, where everything gets darker.