If part one slipped past you, it’s here.

On to the summer, and darker times. Three friends had already passed away by then, and worse was to come. I can’t really put into words the work I did on 22 June. You can see more of it here. The day was heavy and hard, and filled with foreboding as my country teetered on the brink of desperate self-harm.

This picture was the one that I kept coming back to. It was an incredible privilege to be asked to document the day on behalf of those closest to Jo so they could look back through the blur and see a fraction of the love that was expressed for her. 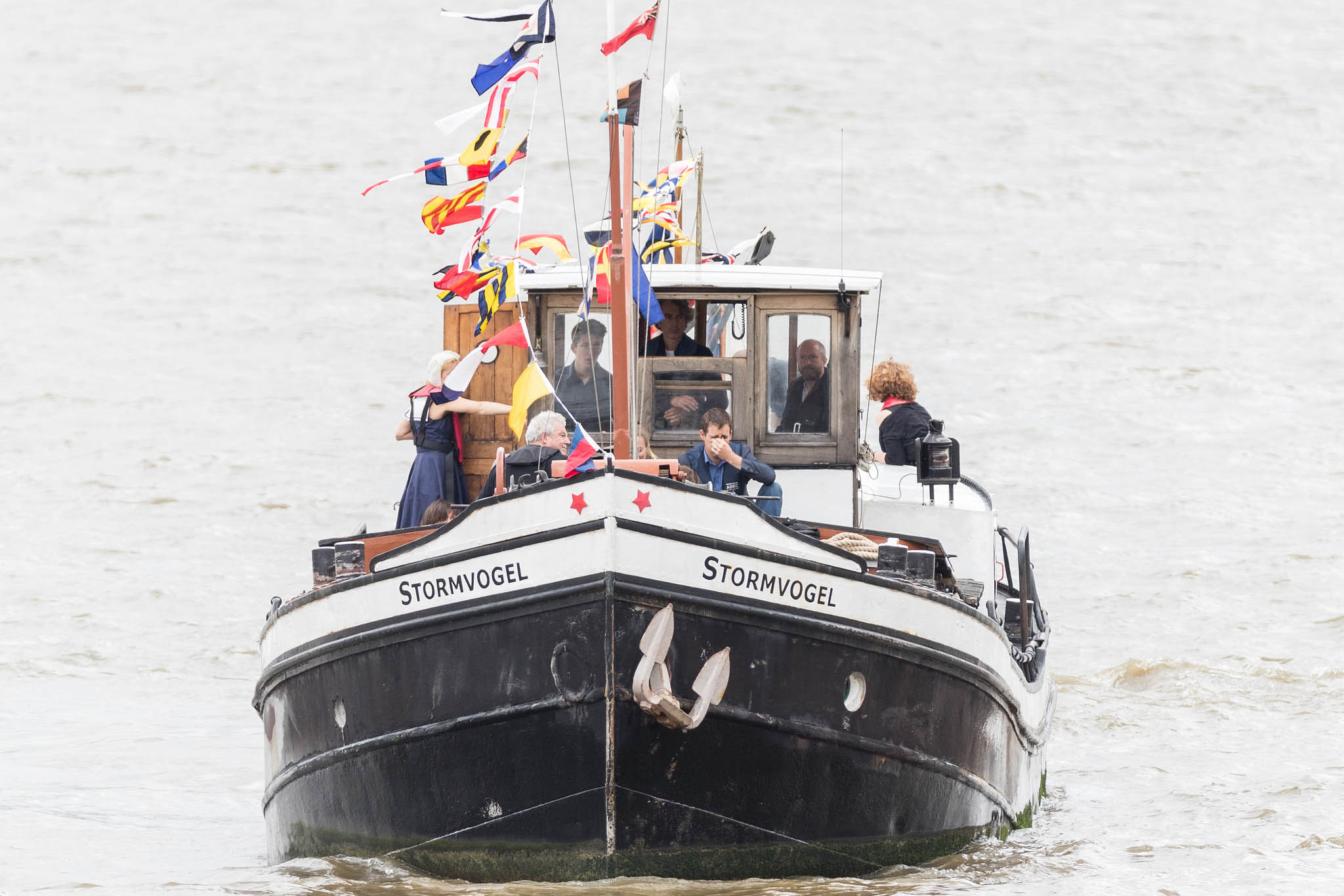 At the end of the day, rolling up the banner: “That which unites us and not which divides us”. 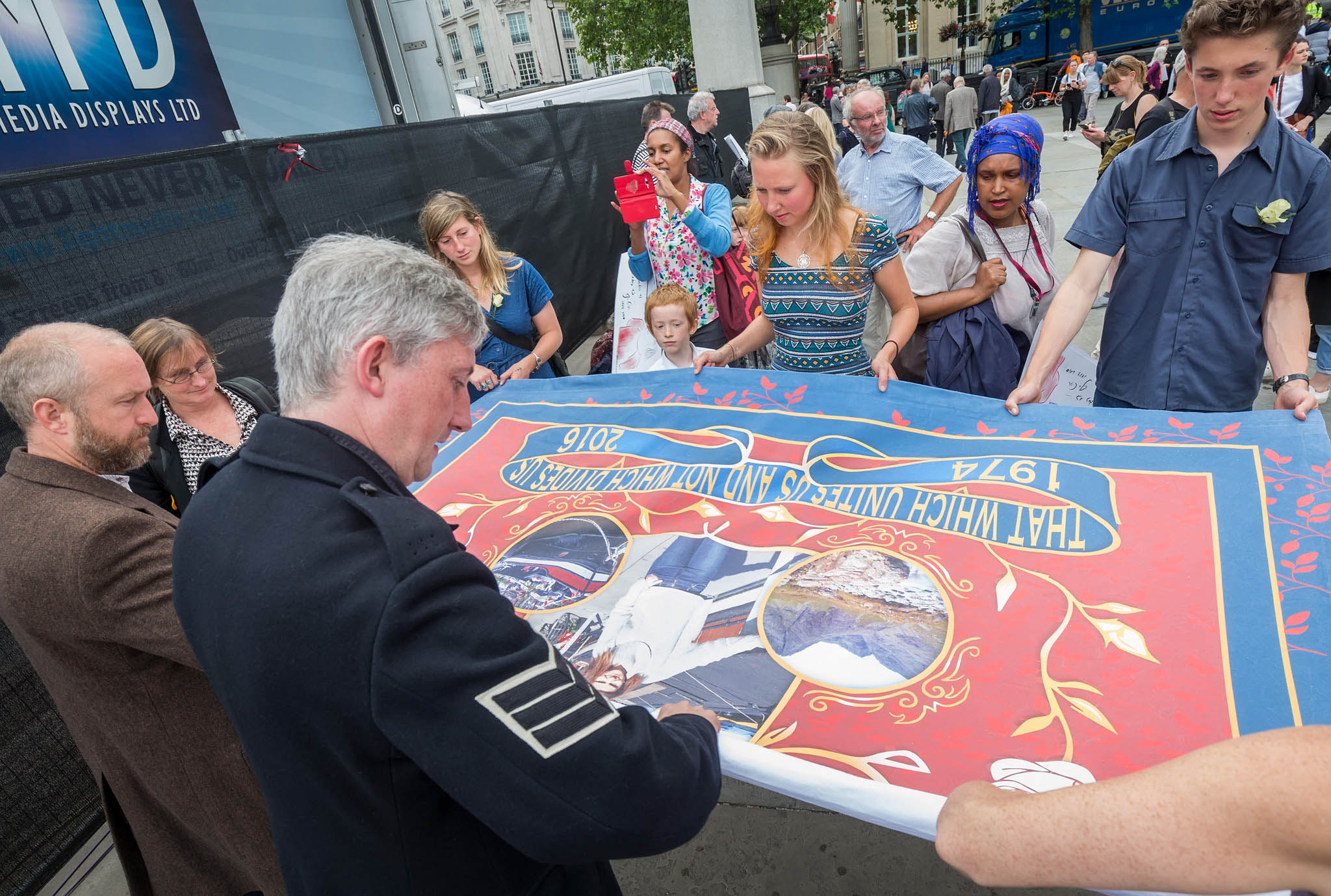 And then Kate Granger died. This picture was taken a year earlier, but I published it in July for her Wikipedia page, and I think of it as being part of the year in spirit. I think we both knew at the moment of its creation that it would be one of her many legacies that would resonate into the future. 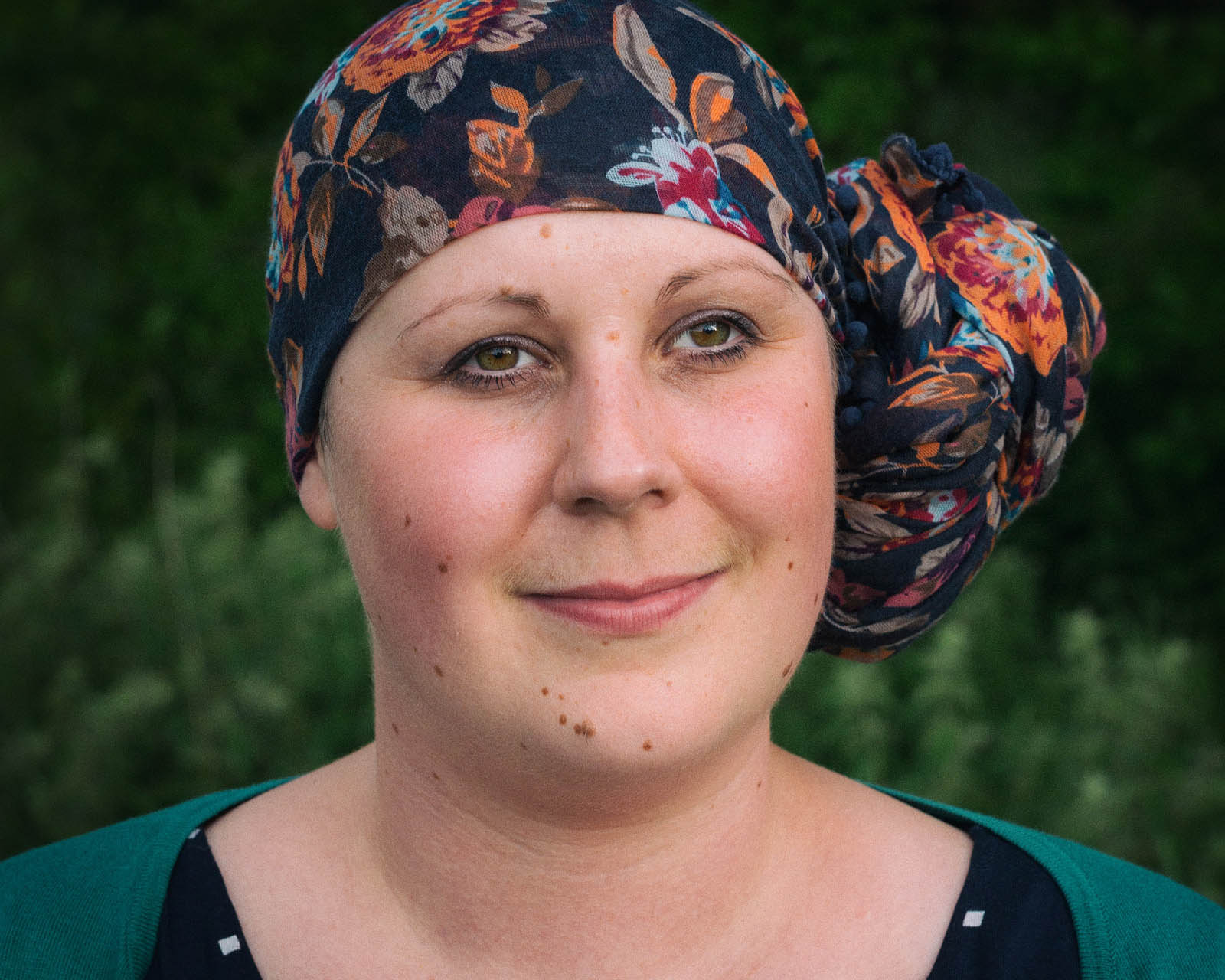 I’m going to tweak the chronology briefly here, and go forward to September. A friend’s best friend died, tragically young, in a freak cycling accident. I was honoured to accept the invitation to document her funeral so that family near and far could share in a flavour of the experience. Cyclists, sequins, smiles and many, many tears. Carmen, I only met you briefly, but you were a special one all right. 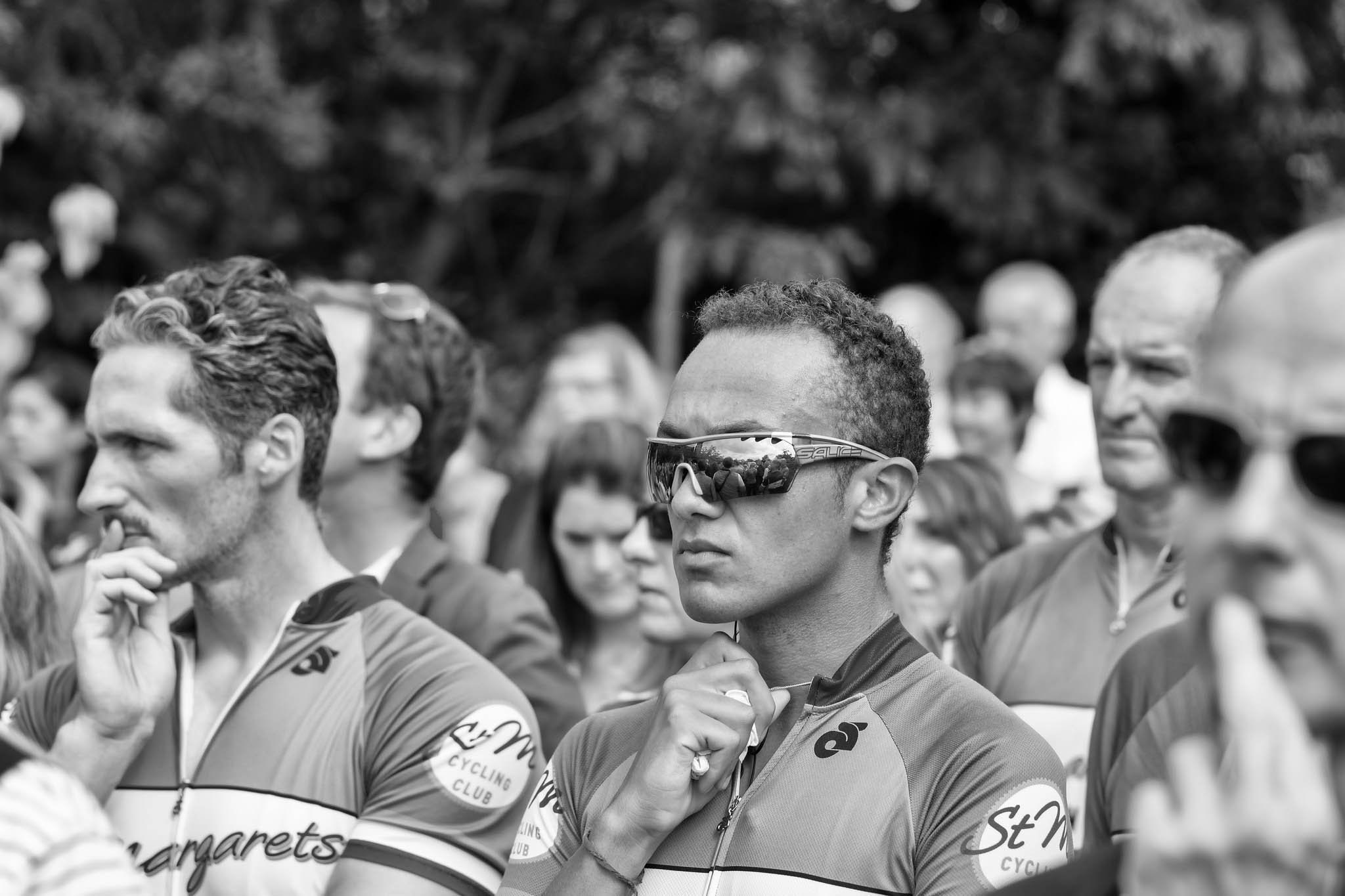 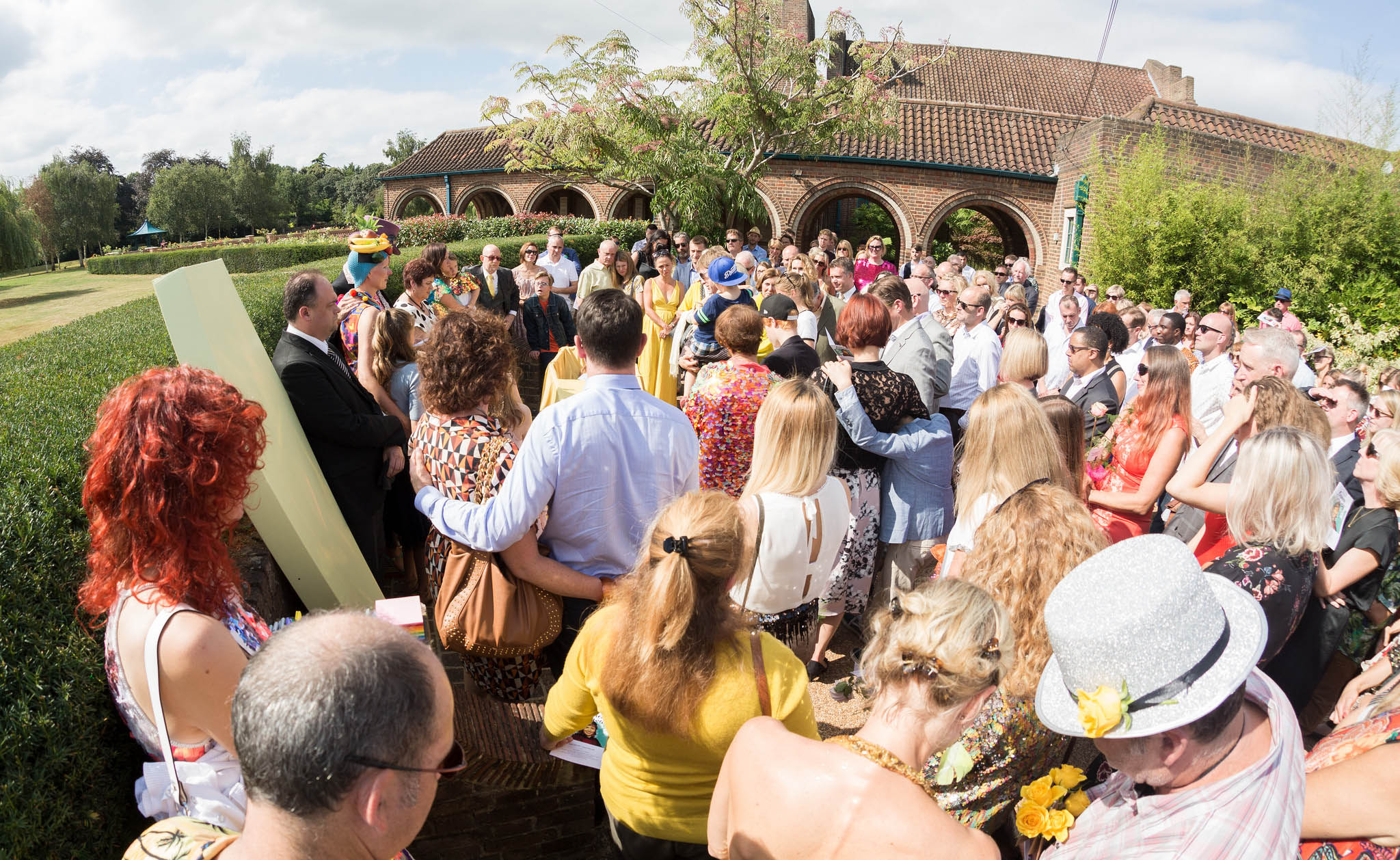 Back in June, another year capturing highlights of Hyde Park’s British Summer Time event. Lots of fireworks up on stage, but sometimes it’s the smaller sights that are the most special visual memories for me. 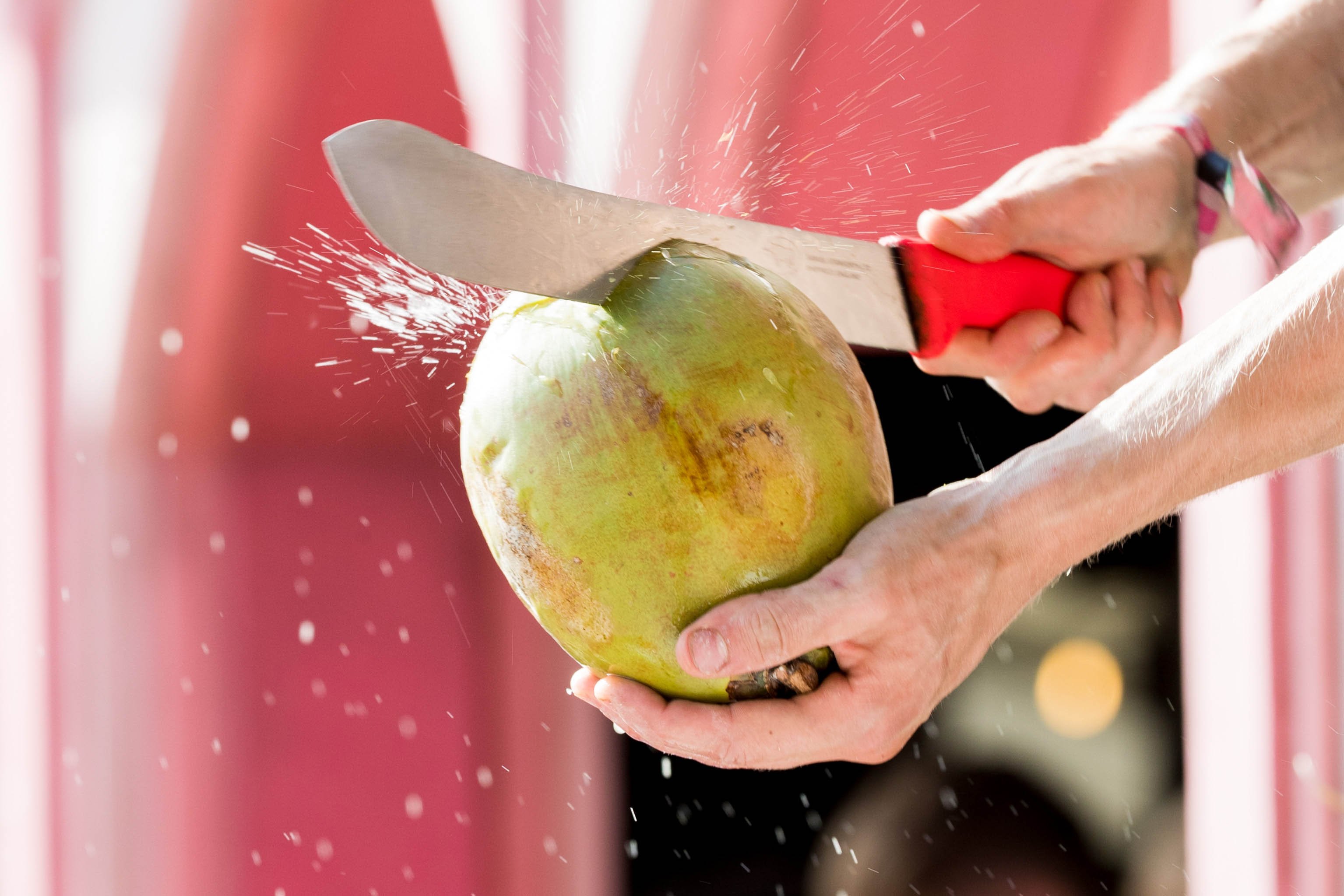 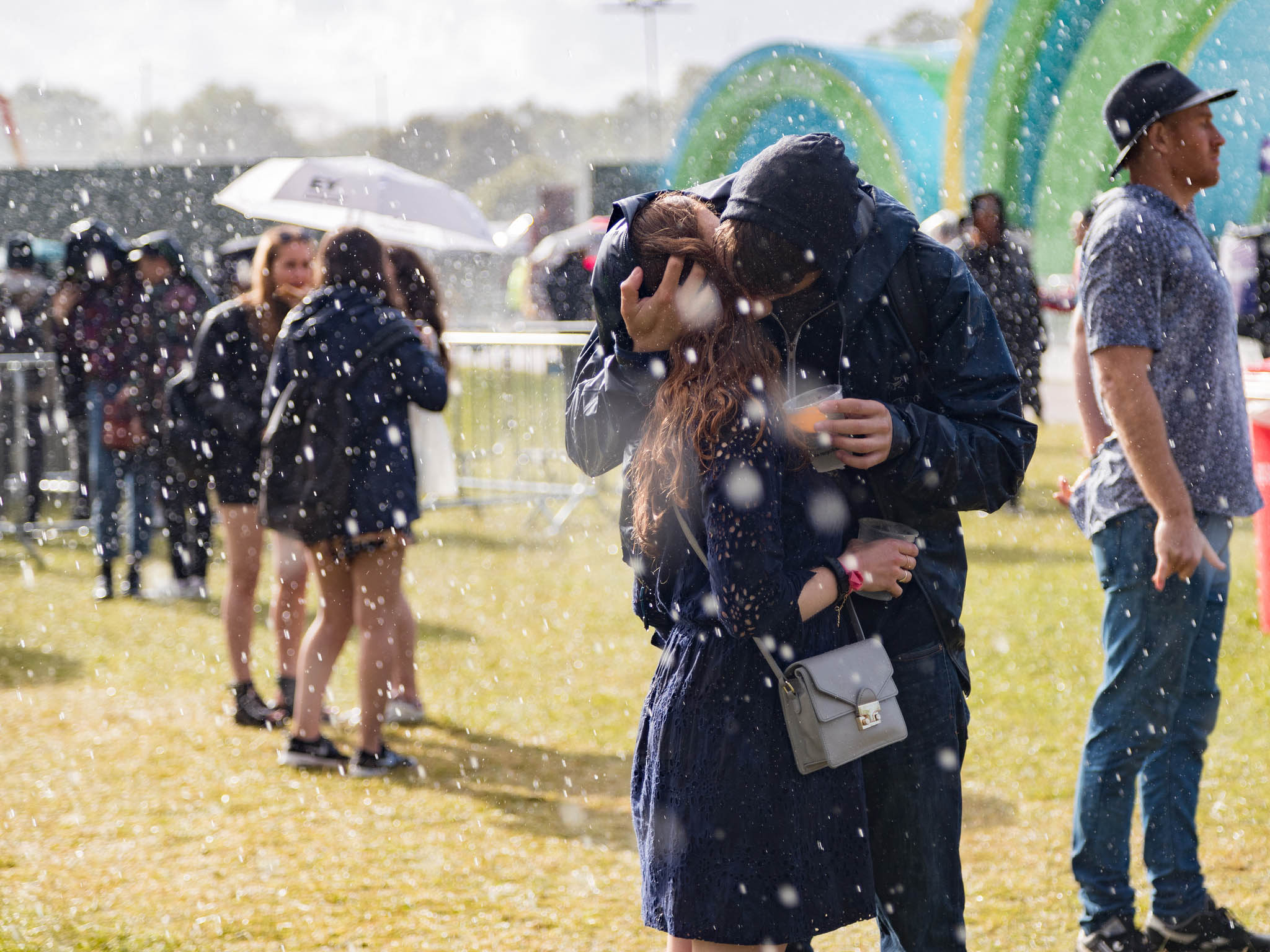 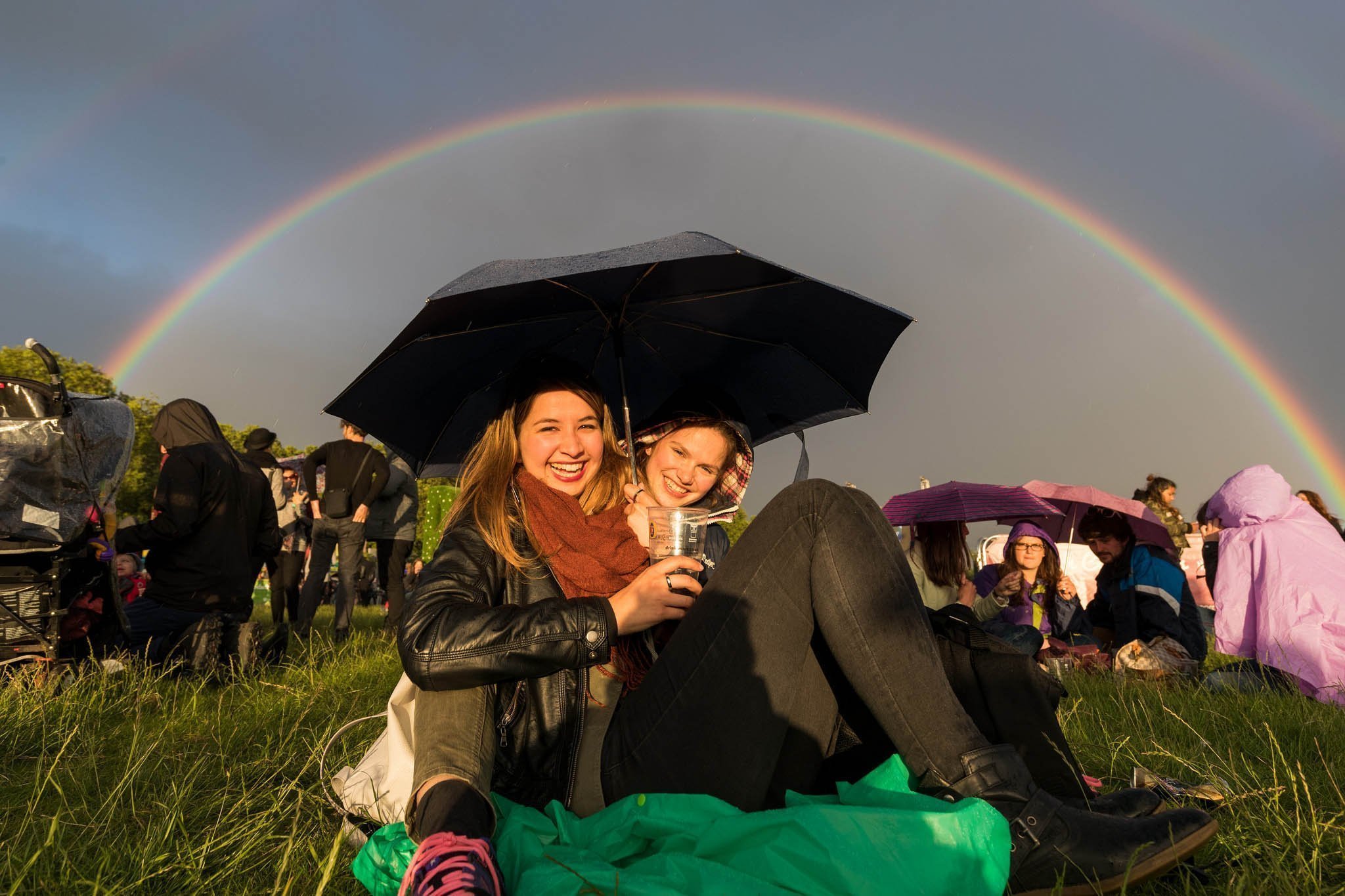 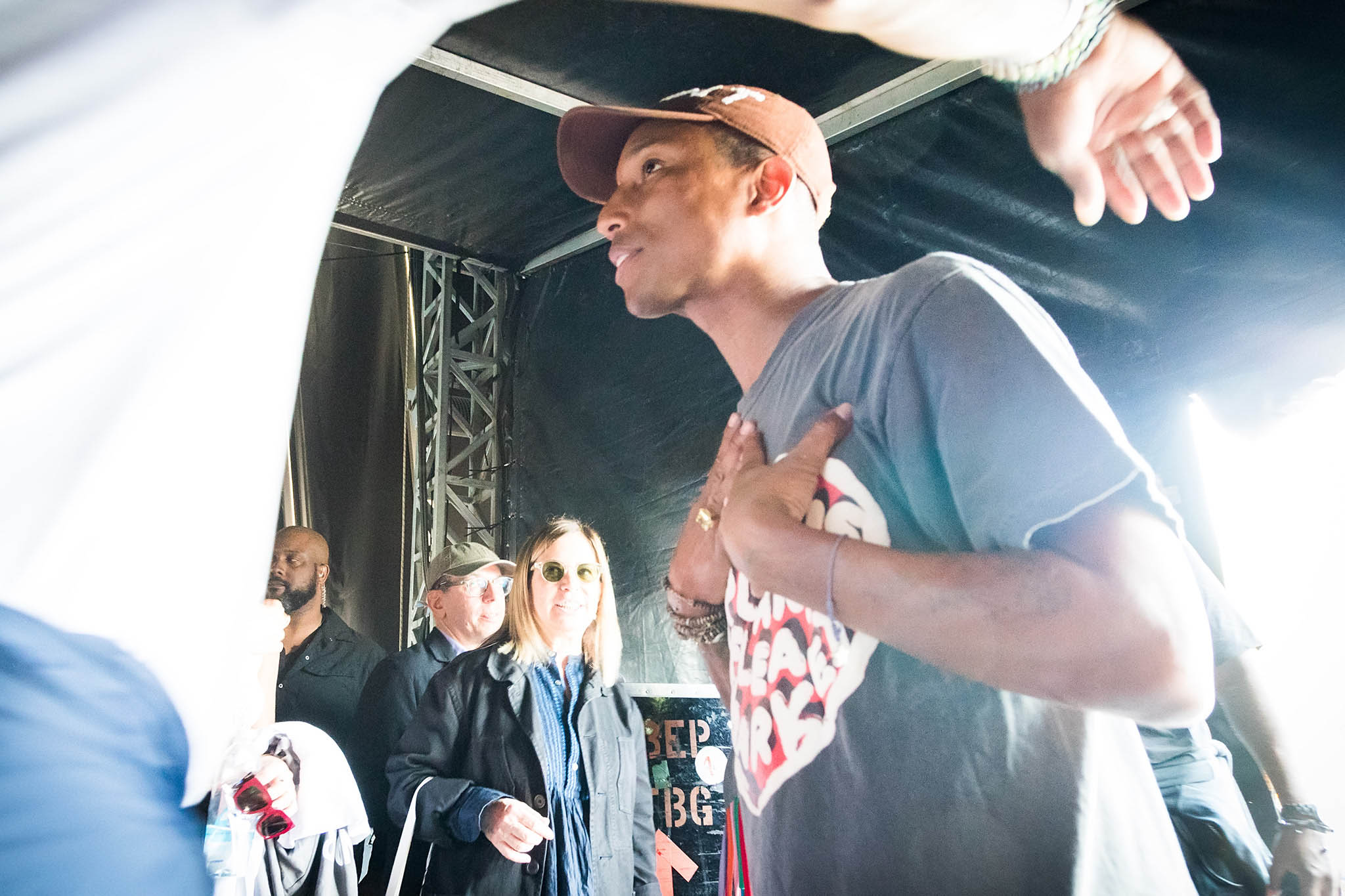 We’ve been working with the University of Greenwich for a while now on a long-term photo documentary programme of student experience. Hot sun and boyish enthusiasm lit this particular graduation day up for me. 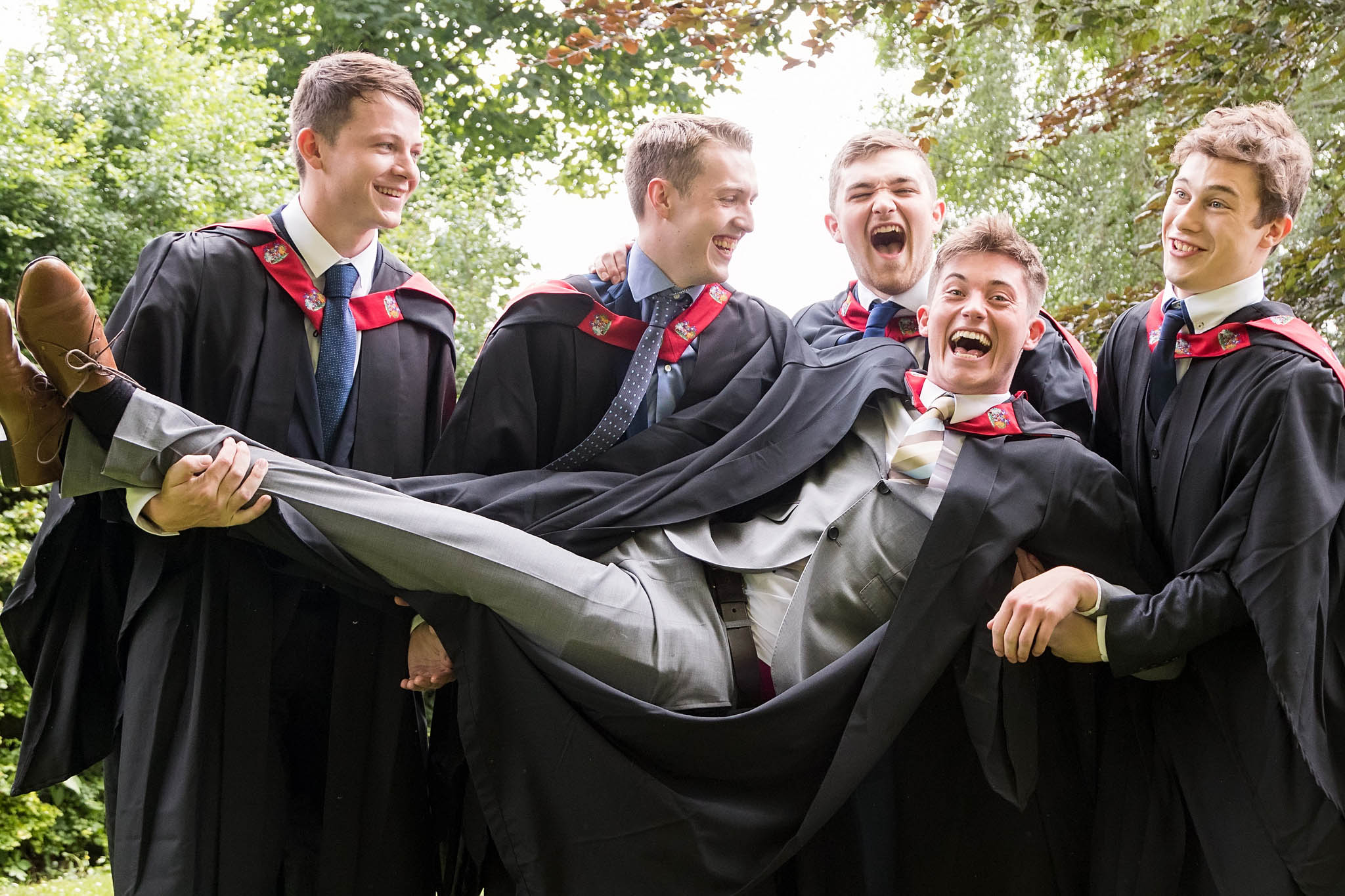 And on another hot day in July, the Brompton World Championship race. Now part of Ride London, I’d competed in this one in 2008 myself, and to be the ‘official’ photographer for Brompton was pretty much a dream gig for me. 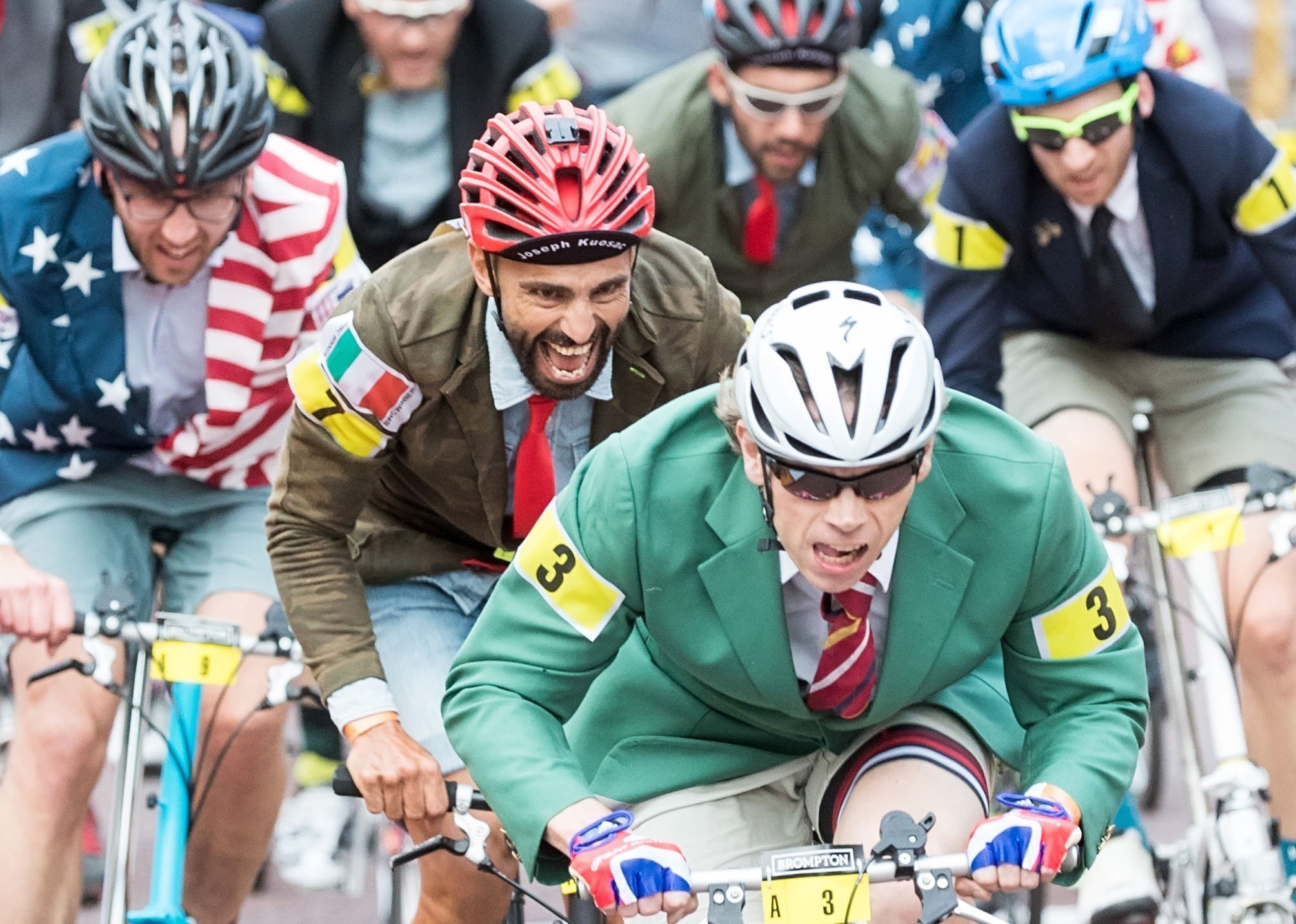 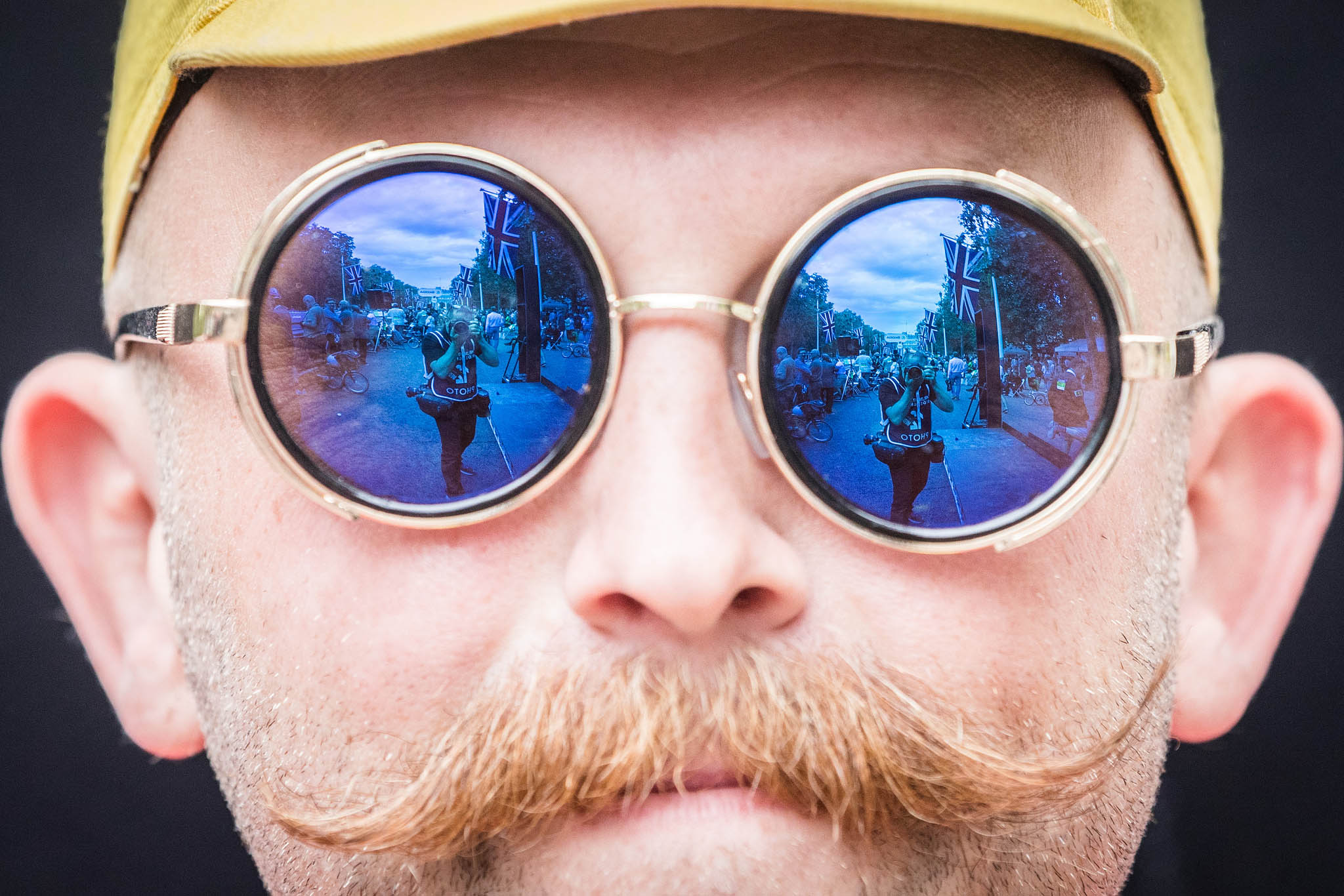 Then a break – a holiday in Greece, taking no heavy cameras (and barely any pictures with my compact), but happy with this one of the hotel pool with Mount Olympus as a backdrop. 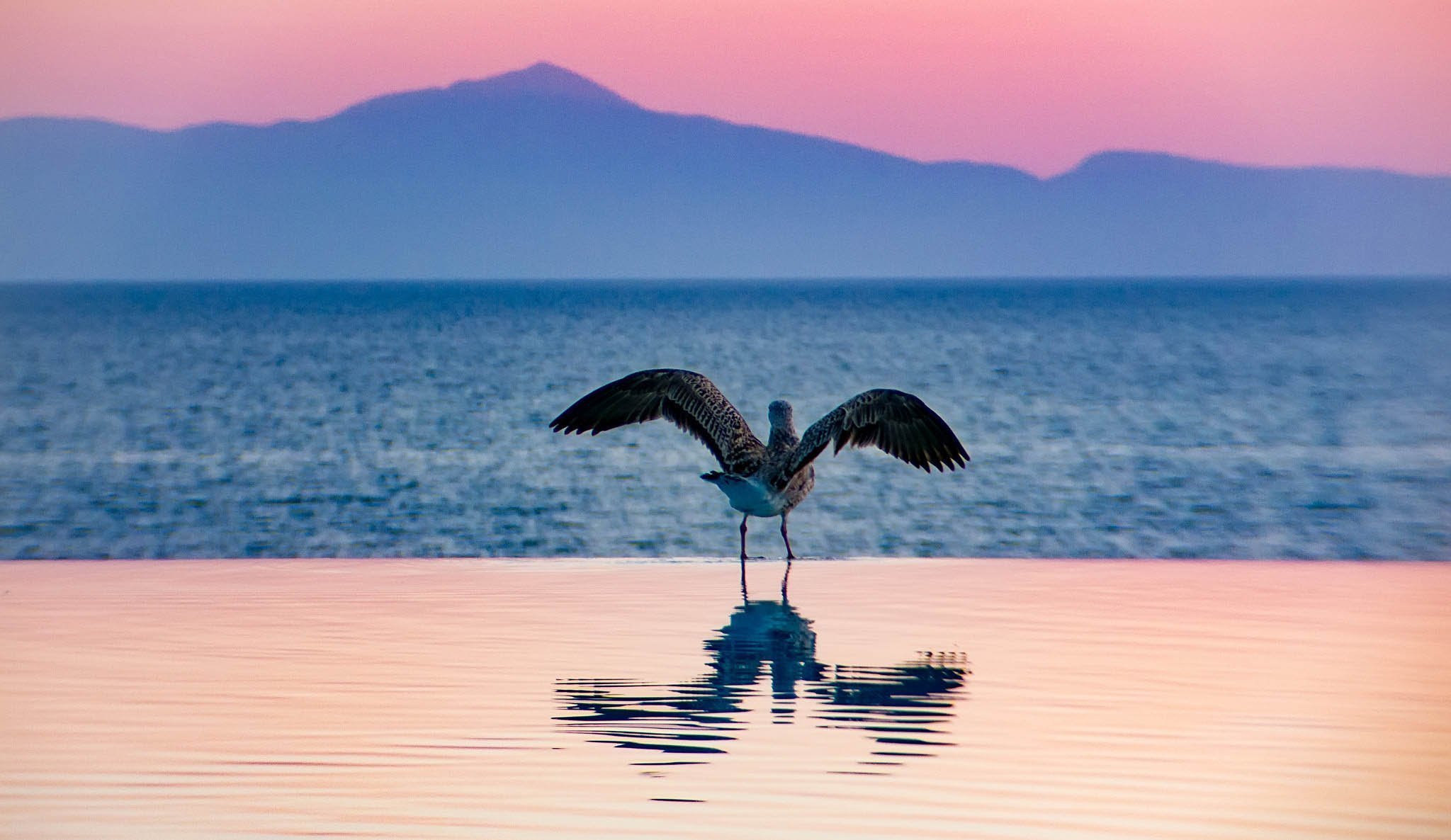 Late August, and a classic Brighton street scene at the start of the Bank Holiday weekend. 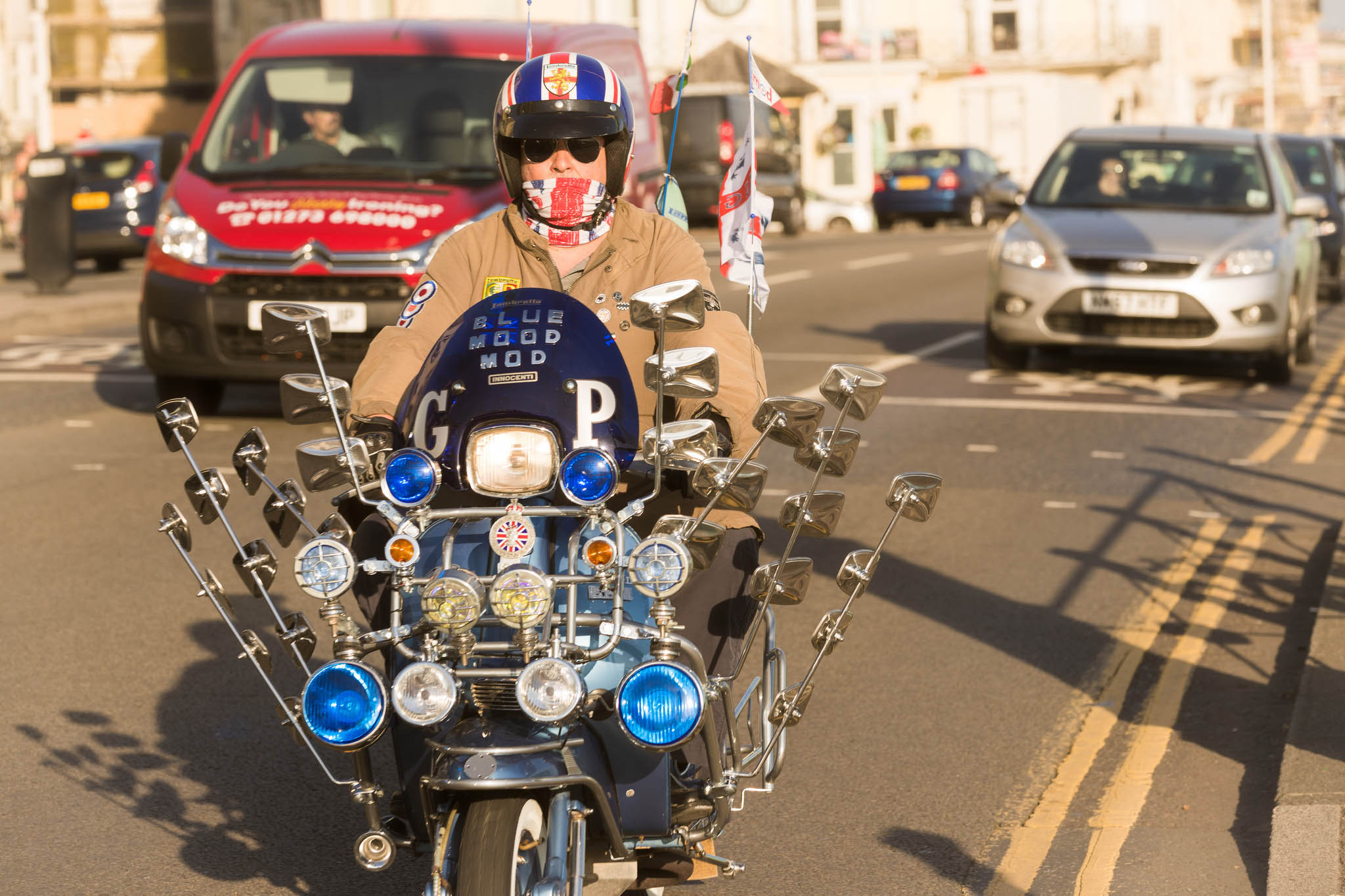 Then a jog up a hill near the Brecon Beacons at sunrise – by 8am I was back, making breakfast, and editing 20 landscapes full of mist and wonder. It’s the sheer bloody joy of MAKING stuff that keeps me doing this, really. 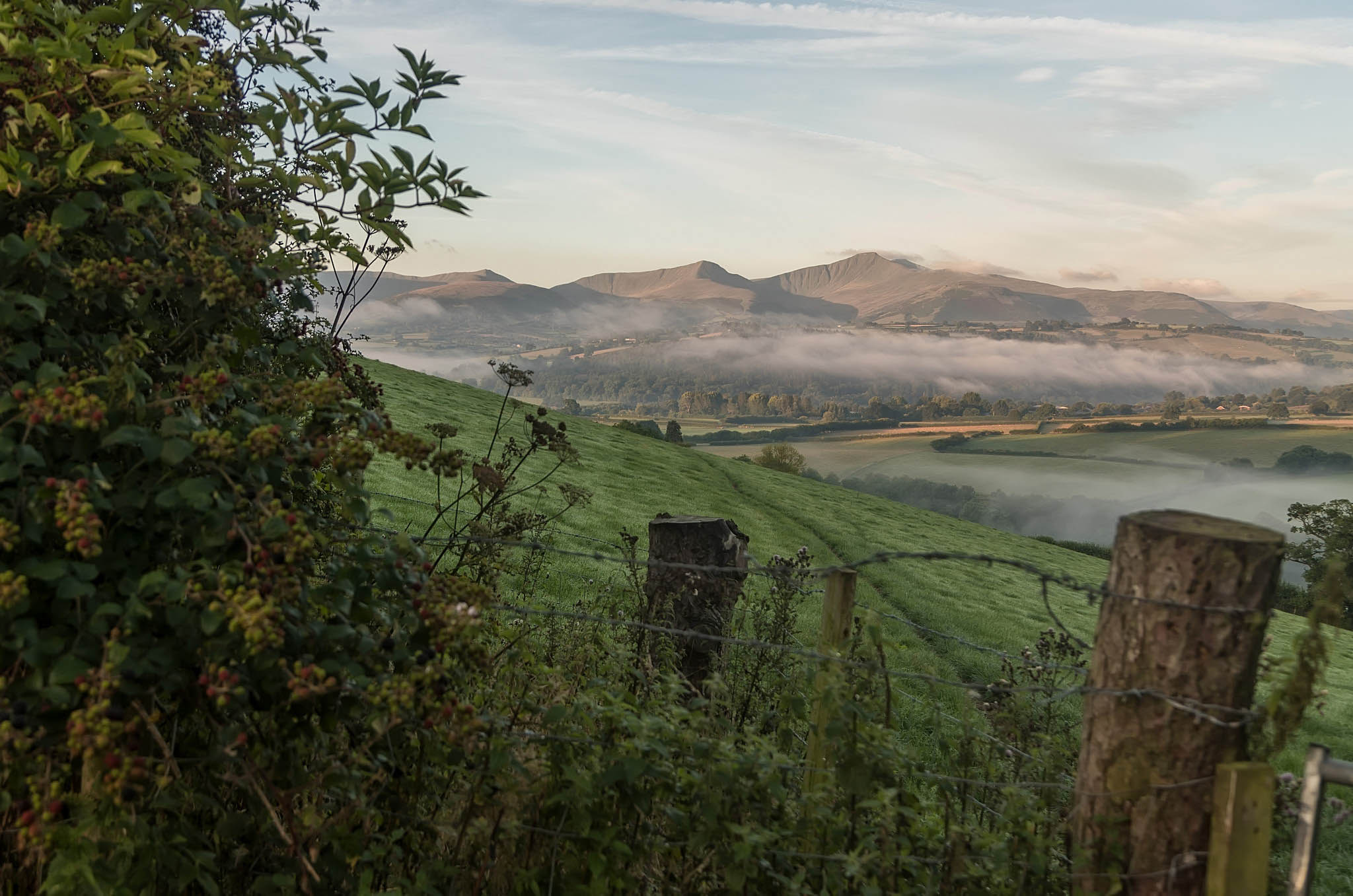 Early September, and a visit to an old friend for tea led to quite the most unusual portrait. Don’t ask why the hat etc. 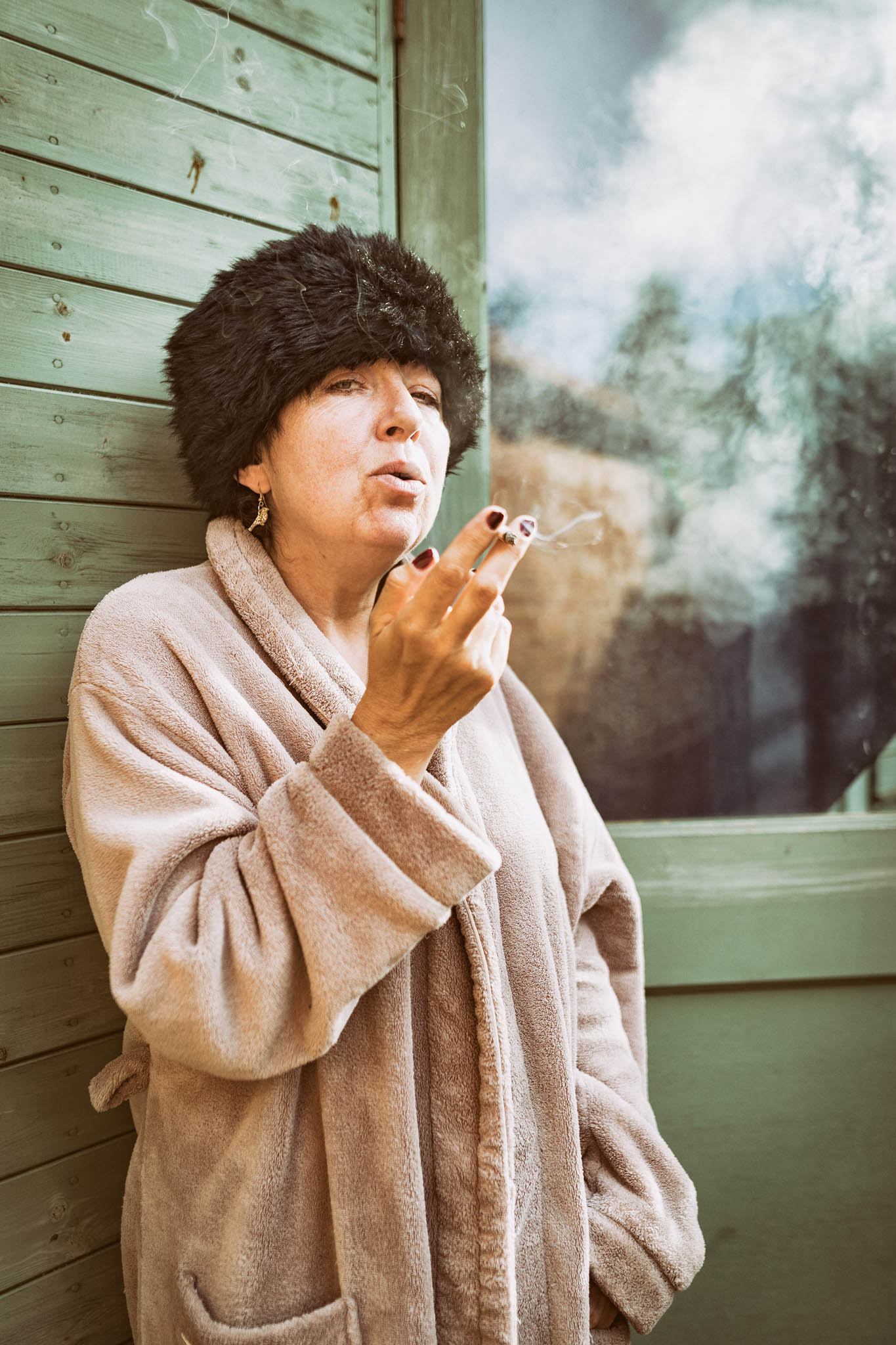 You can see the rest of the year in part three, here.