A lean and strange year. Weird in so many ways. The first three months saw almost no client work, then a trickle for the next three, followed by a flood as many delayed projects cranked into action.

But not much of it was events-based; instead skewing more to portraiture and video production, so there weren’t the usual opportunities for pictures of interesting places and happenings. And with other things to worry about, not that much personal photography either.

Anyway, excuses aside, here are the things I think were worth mentioning:

That mad moment at the end of January when the snow came. Just one day, in deepest lockdown, and everyone took the day off from house arrest. Kids laughing and tearing down the (golf course) pistes. Adults talking to…real adults for the first time in ages. It was only a day, but it was a blessed respite. 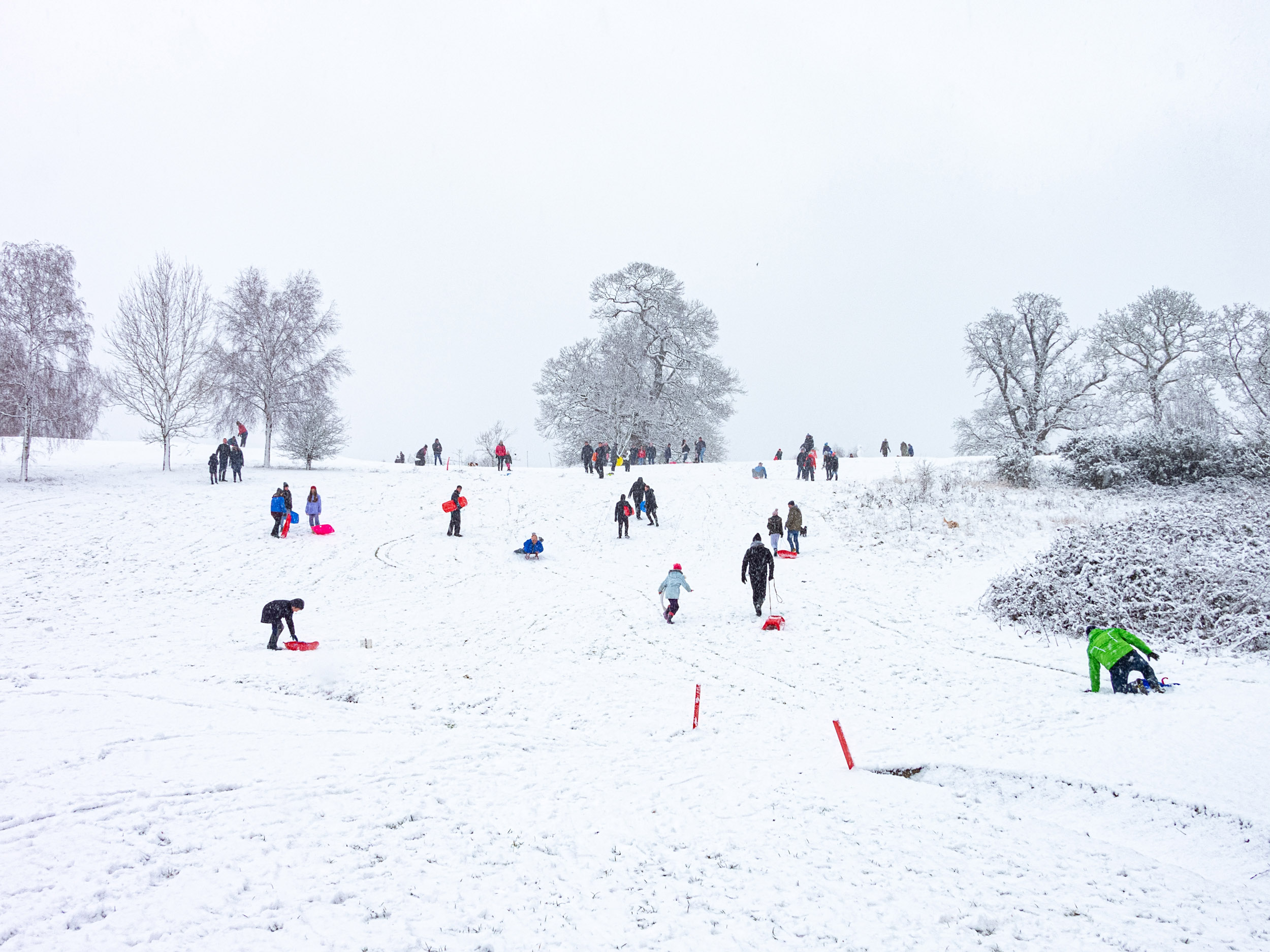 There was always the beach, in lockdown. And always dogs (so many dogs this year). This one seemed largely unbothered by the soaring Covid hospitalisations. 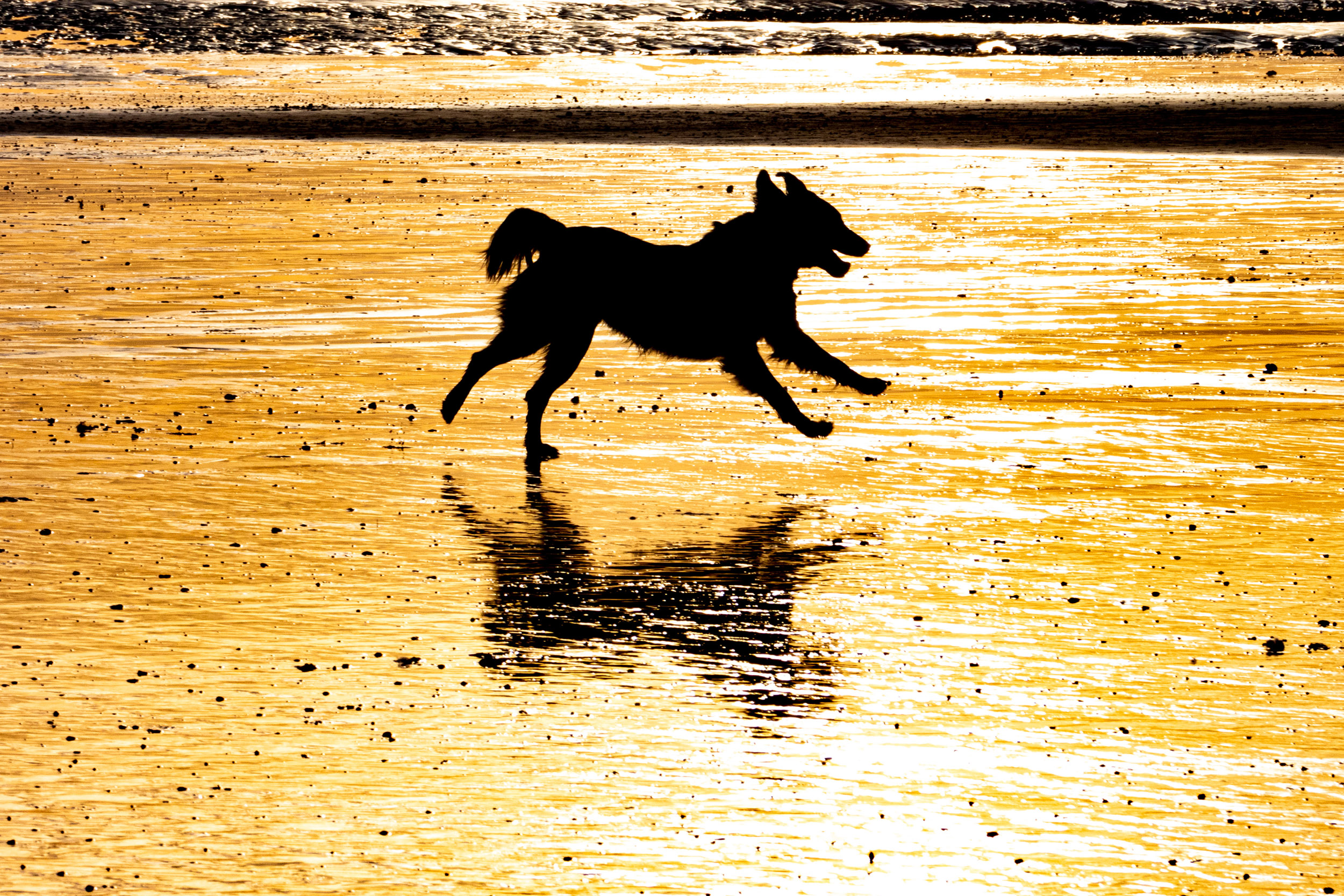 February, and an actual client job! New publicity photos for jockey Bryony Frost and her sponsors. I can’t express how good it felt to be working with real humans in a lovely yard on the edge of the Cotswolds. Many favourites from a fun shoot, but the interaction between rider and horse has to be the top pick. 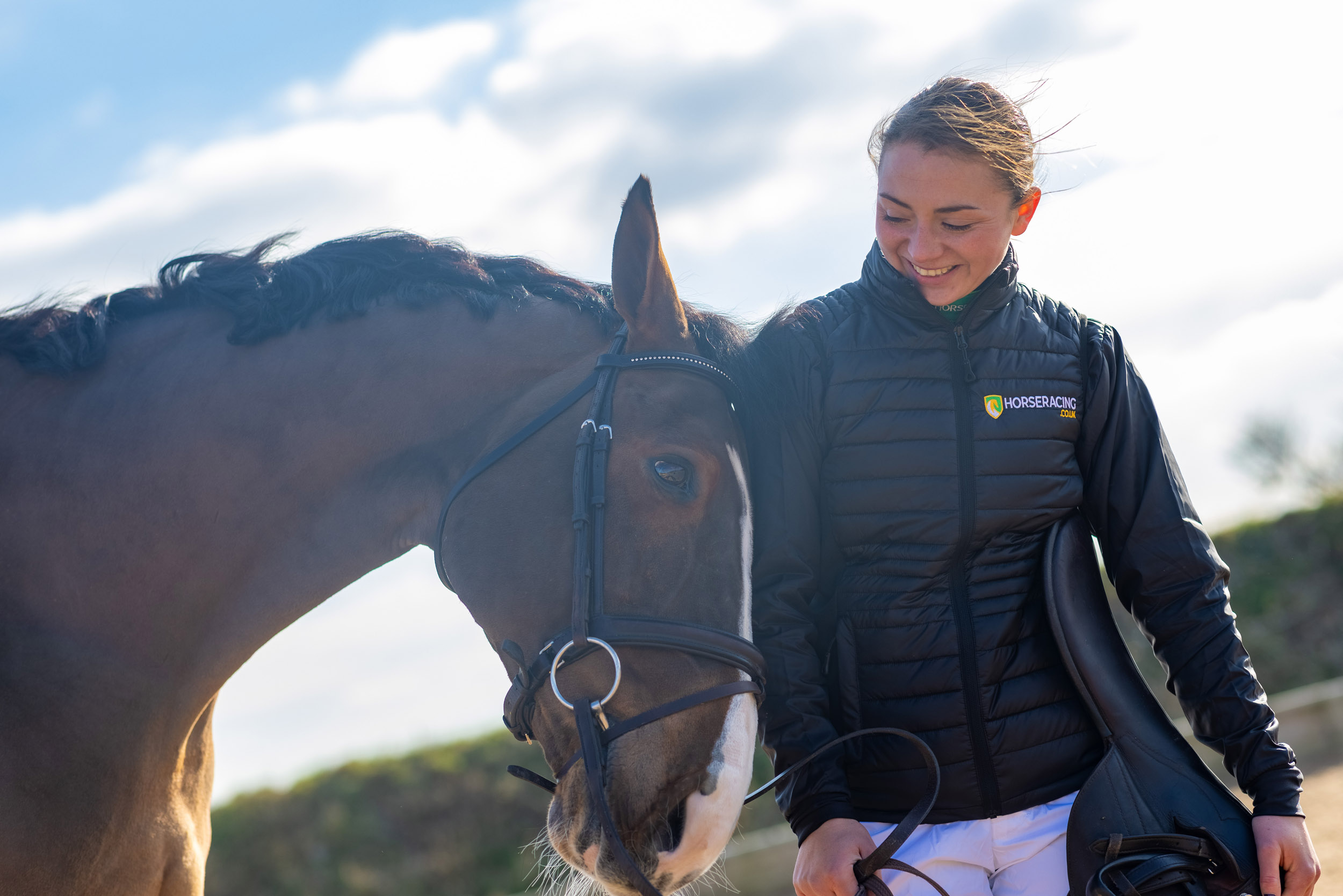 Into March, and an installation commission in a very quiet, remote sculpture park in Surrey. My friend Debbie is an amazingly talented artist, and these woven spheres floated above the emerging spring flowers in so many beautiful ways.

Dogs! I love them! It turns out that people portraiture goes horribly quiet in a pandemic (even when it became permitted again, the continuing lack of hairdressers revealed a surprising business dependency). But dogs – they make the most excellent portrait subjects, especially hurtling at full speed around a bunker on a closed-down course. 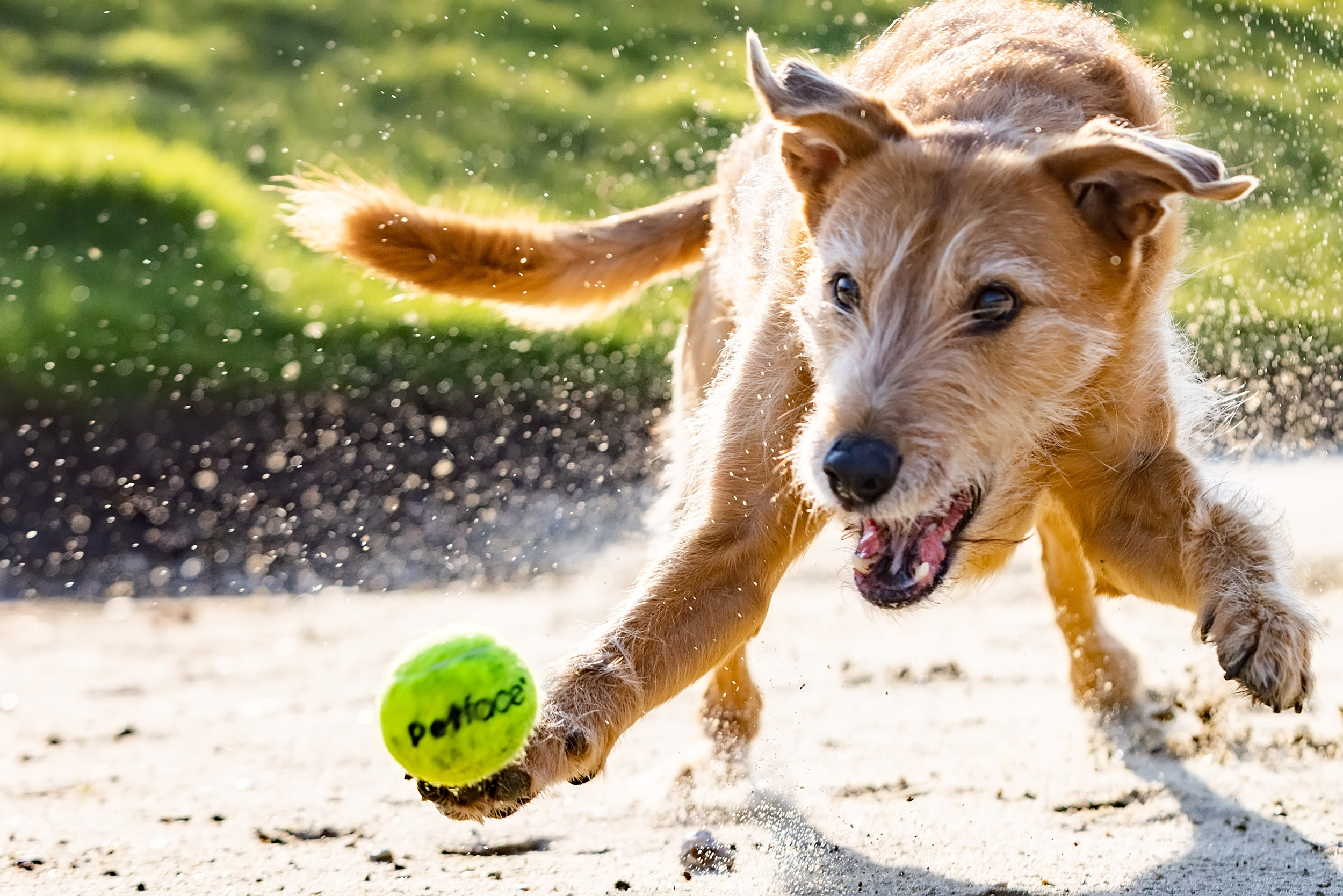 When it wasn’t the beach saving my sanity, it was the river. Mooching through Rotherhithe, looking over at a Docklands that seemed normal enough, but really, really wasn’t. 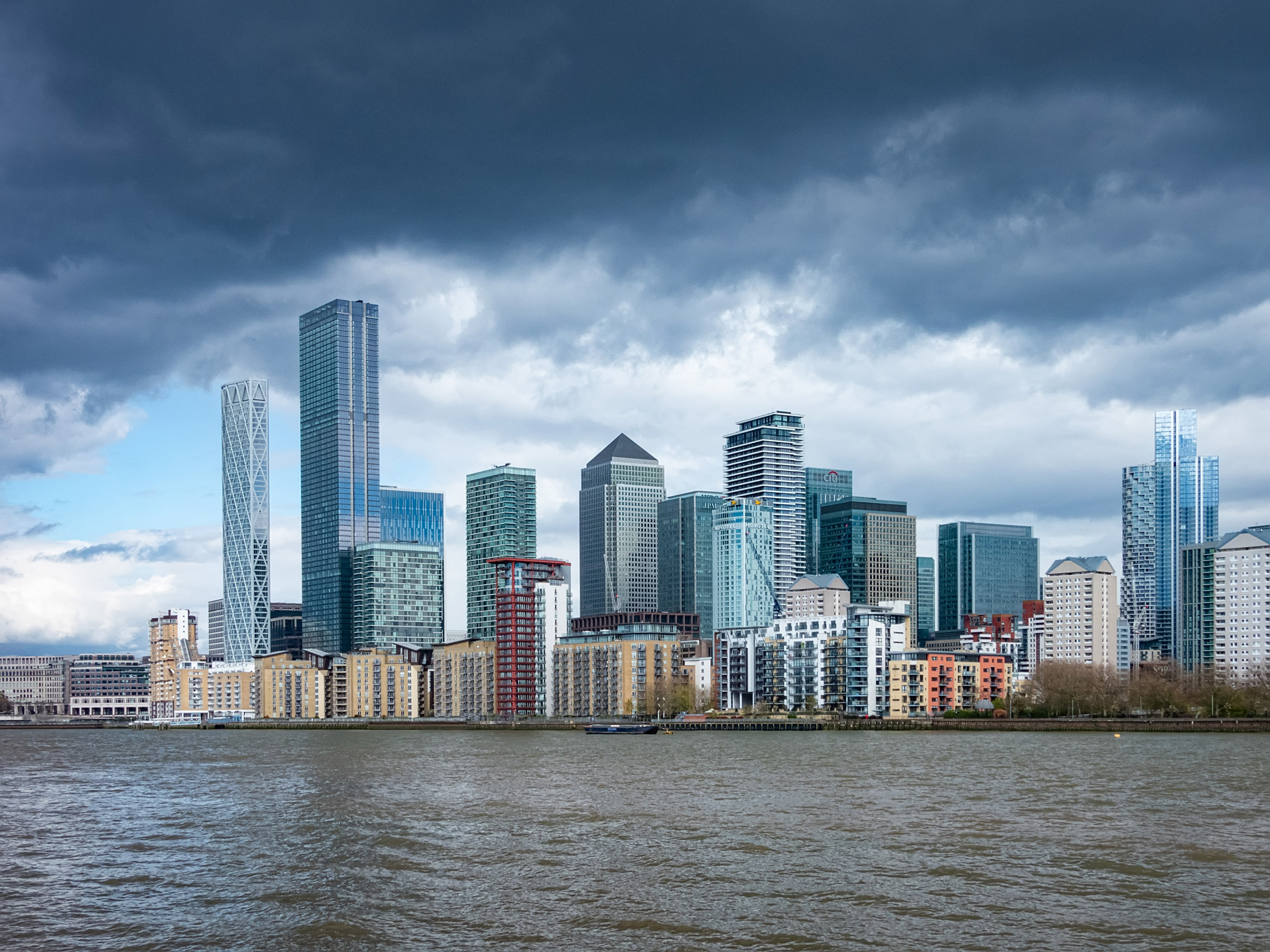 When I did finally work on an event, it was…quite high-profile. How do you meet the challenge of award acceptances when quarantine and border restrictions mean that not everybody can get to the Oscars? You run tightly-controlled ‘hubs’ that they can get to, and link it all together with some technical wizardry. It was an incredible experience to document it all for the Academy, from the red carpet build… 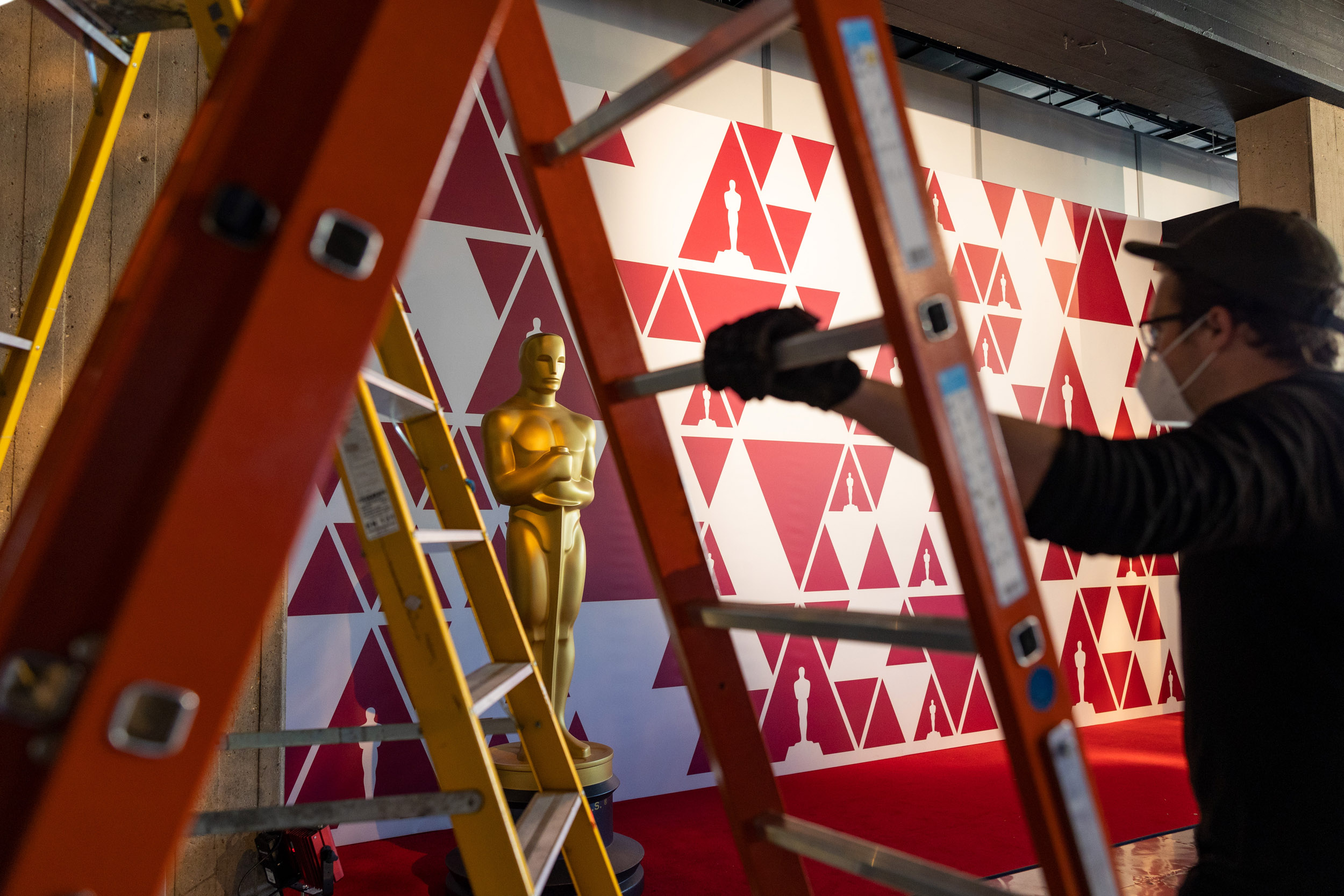 …to the pre-Awards interviews (husband Ed in the background, masked, as was pretty much everybody)… 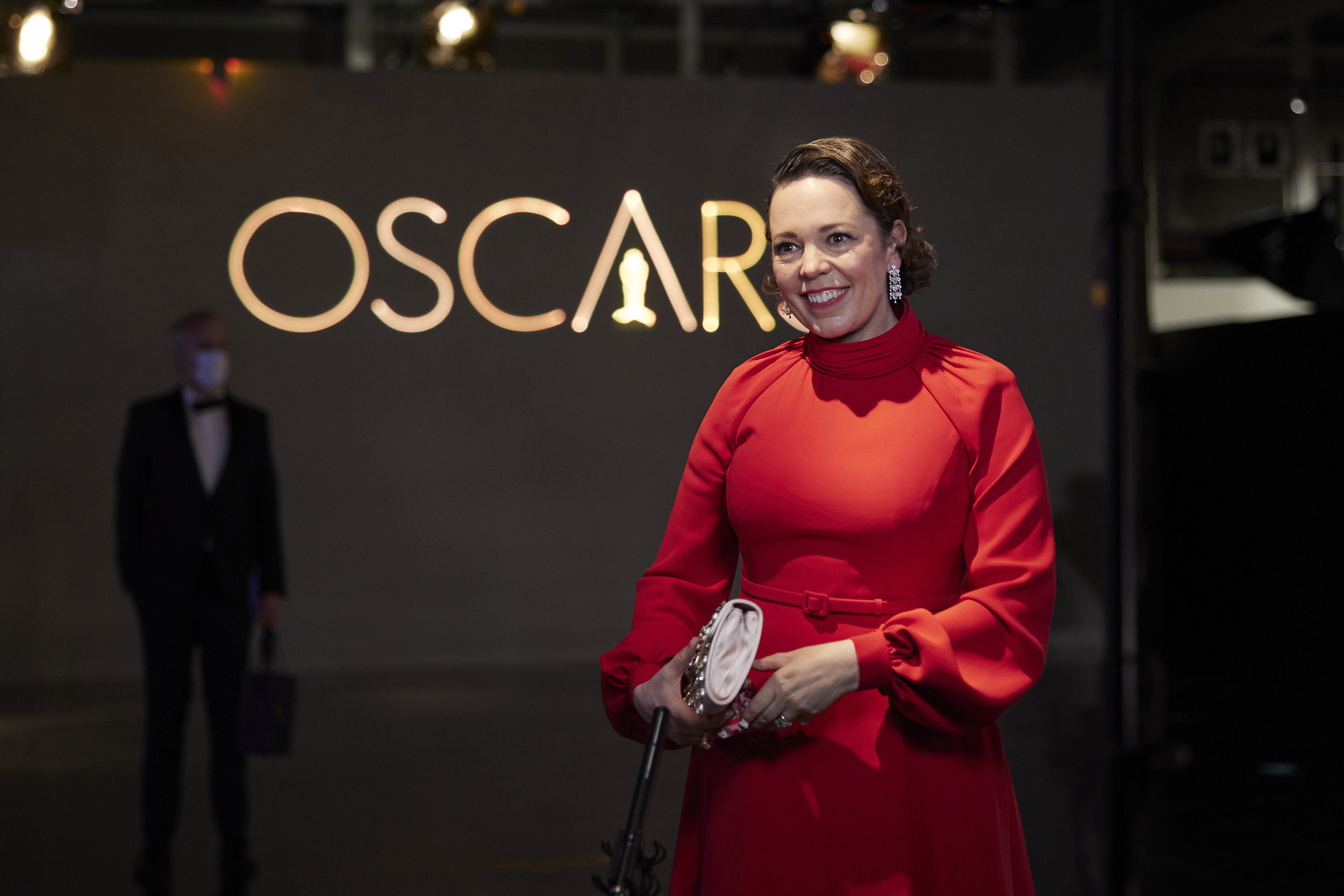 …to the moment of explosive joy when Daniel Kaluuya’s mum and sister realised he’d won Best Supporting Actor. You probably saw some of the memes, but being right next to them as it happened was such a privilege. 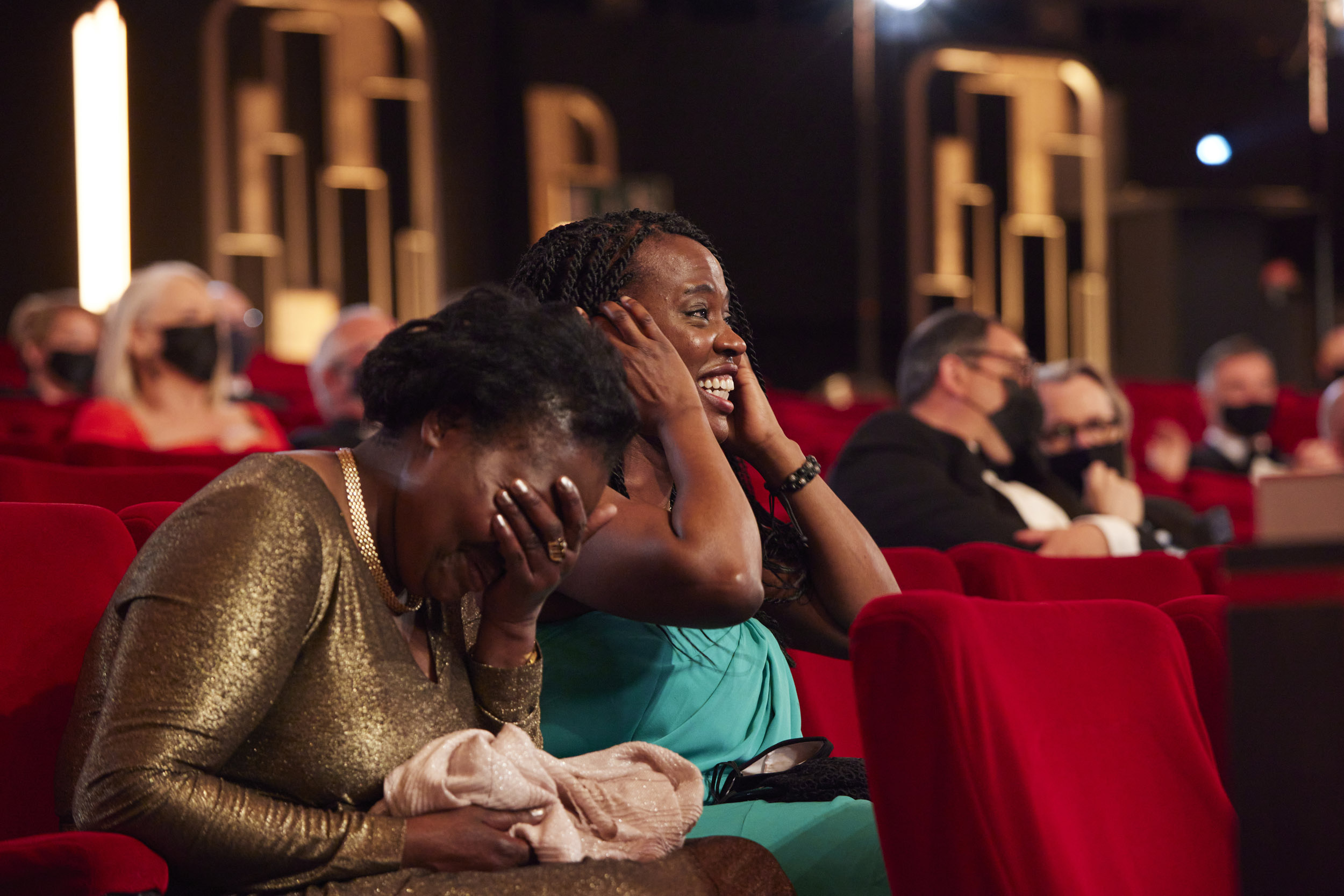 Back to beaches, and dogs – reenacting that Lion King moment as the storm swept in: 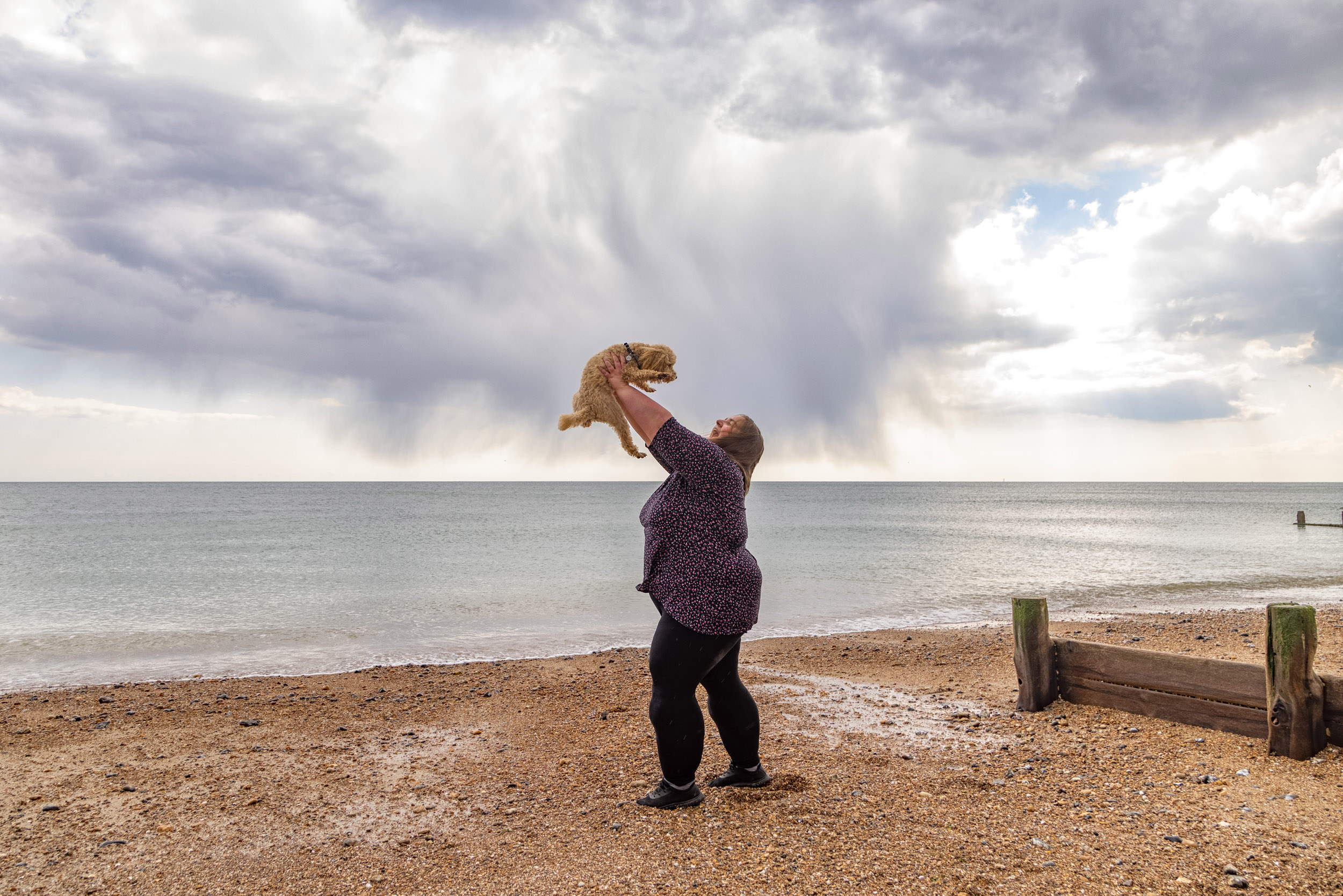 And in a north London garden, a cheeky French Bulldog pup goes ballistic, and creates what is probably my favourite dog portrait of all time. 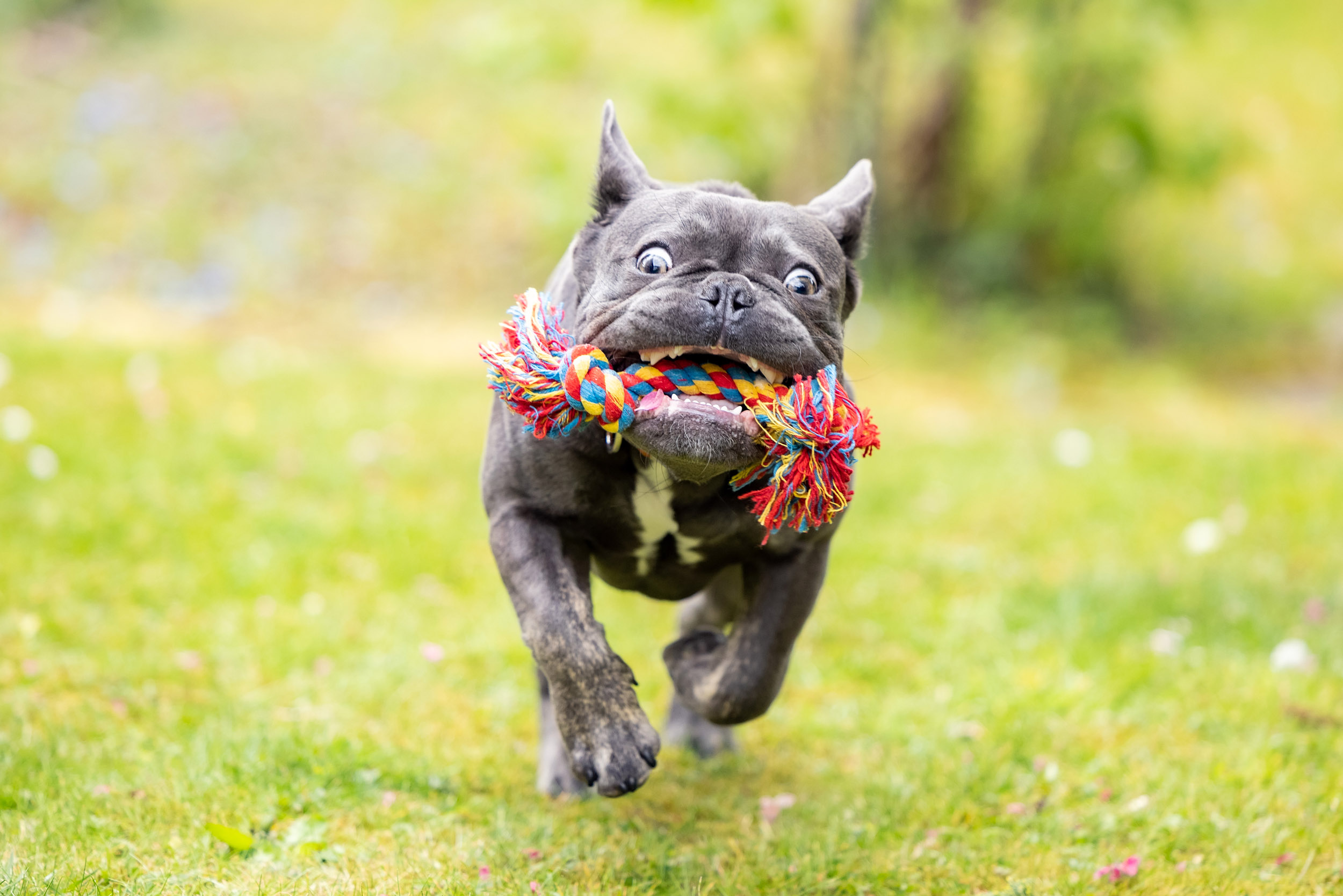 With a very full tummy, a tiny, tiny kitten slumps to sleep in the middle of the litter. (Kate Bevan said there had to be cat photos. So there are.) 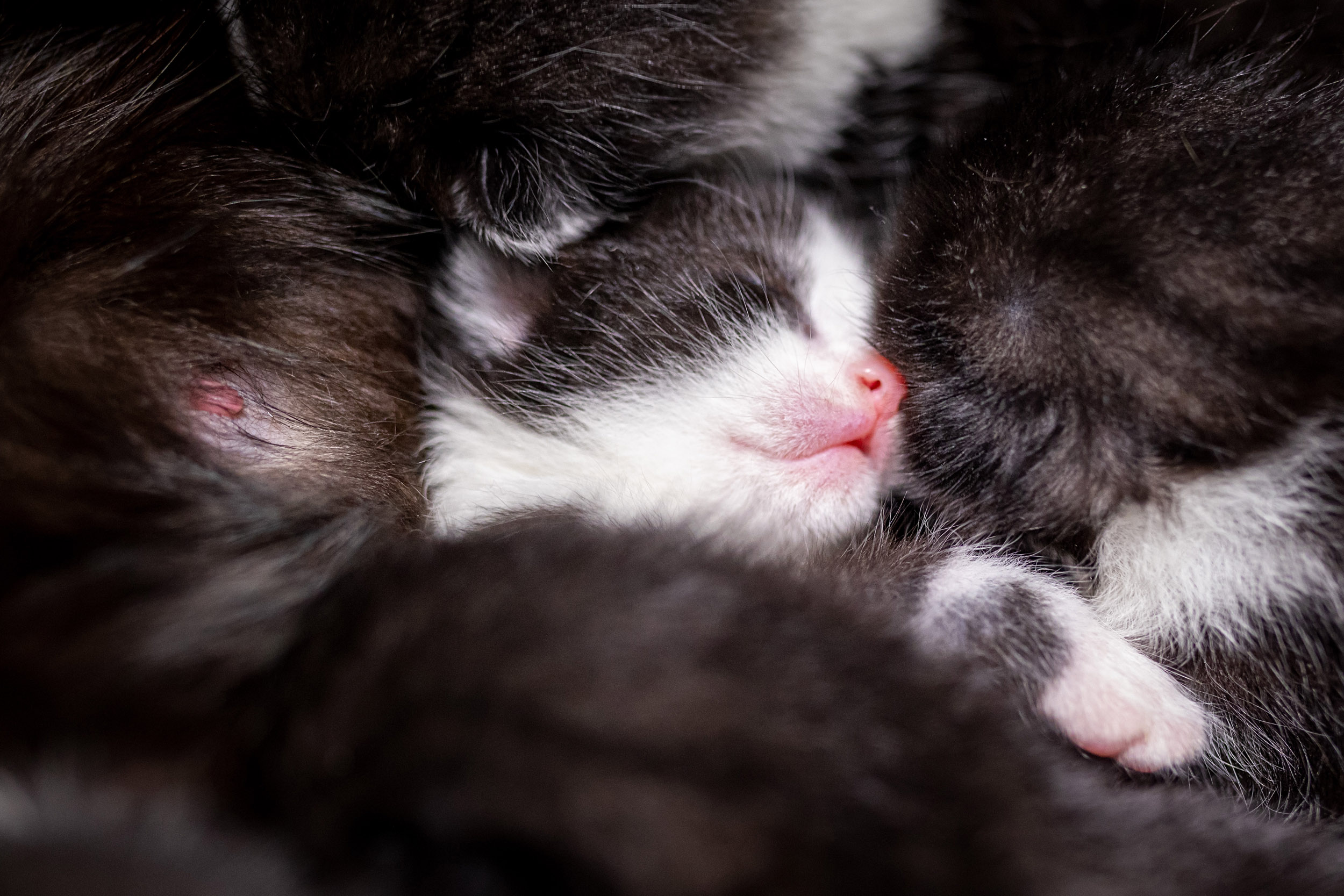 And the same Kate B lent me a splendid Huawei P40 Pro phone camera to play with. I will admit to being impressed. This is a tricky range of tones, and to get 50 megapixels of this quality from a…phone. Wow. 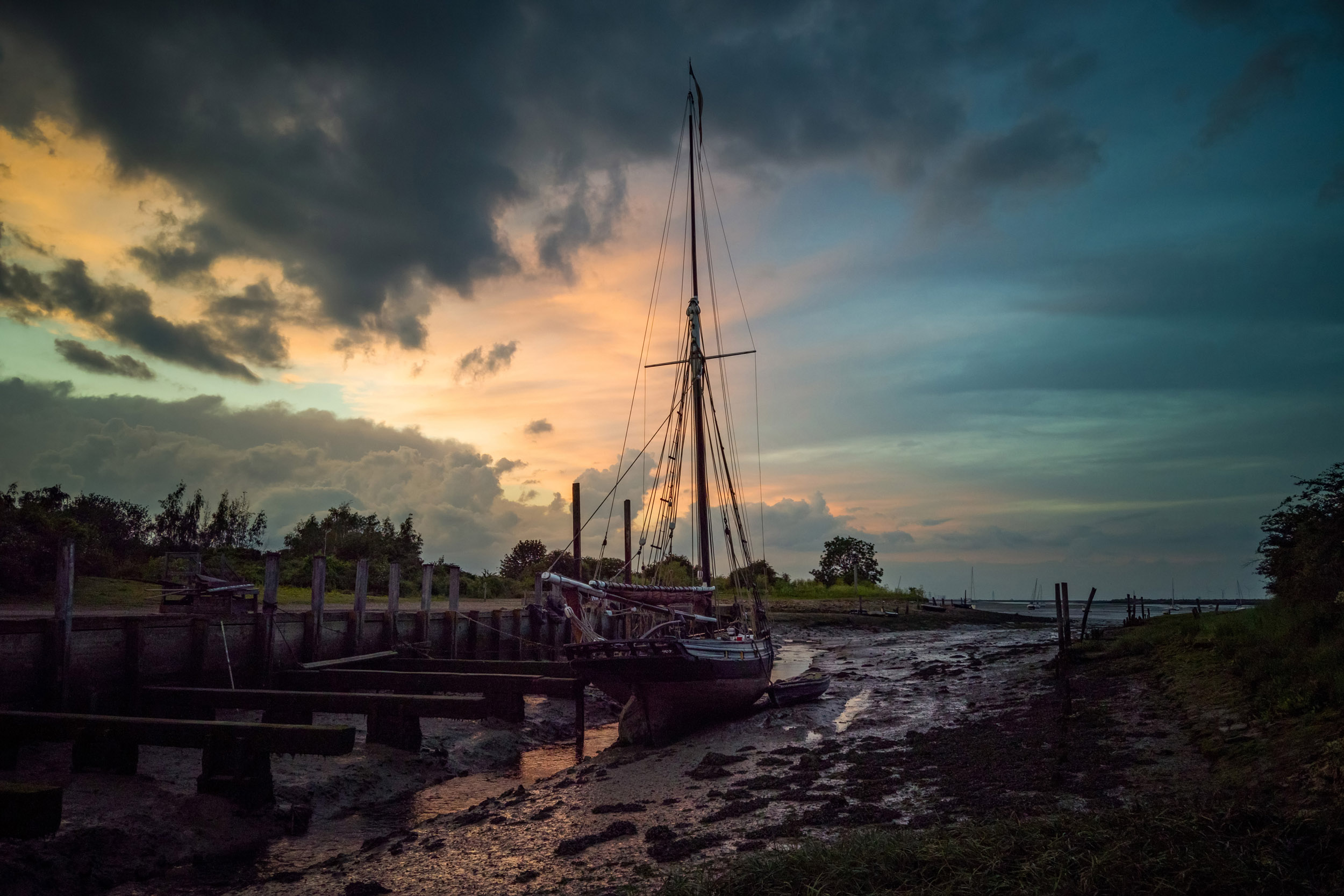 I moved up to some better equipment this year, and did a lot of practising with nature subjects including some of the lesser-trodden paths on Hampstead Heath. 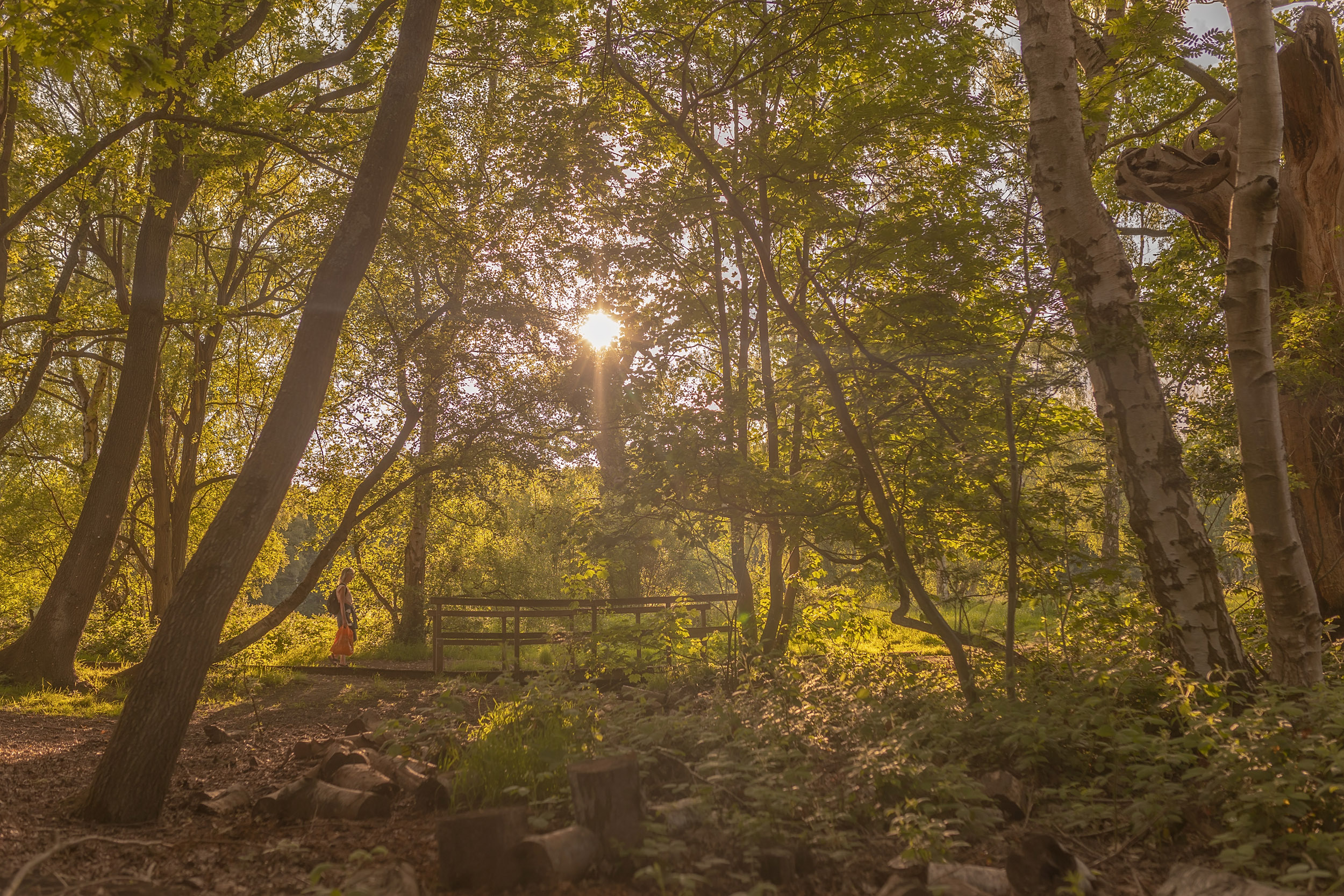 A lovely afternoon with the multi-talented and charming Henry Dimbleby, doing the publicity pictures for the launch of his National Food Strategy… 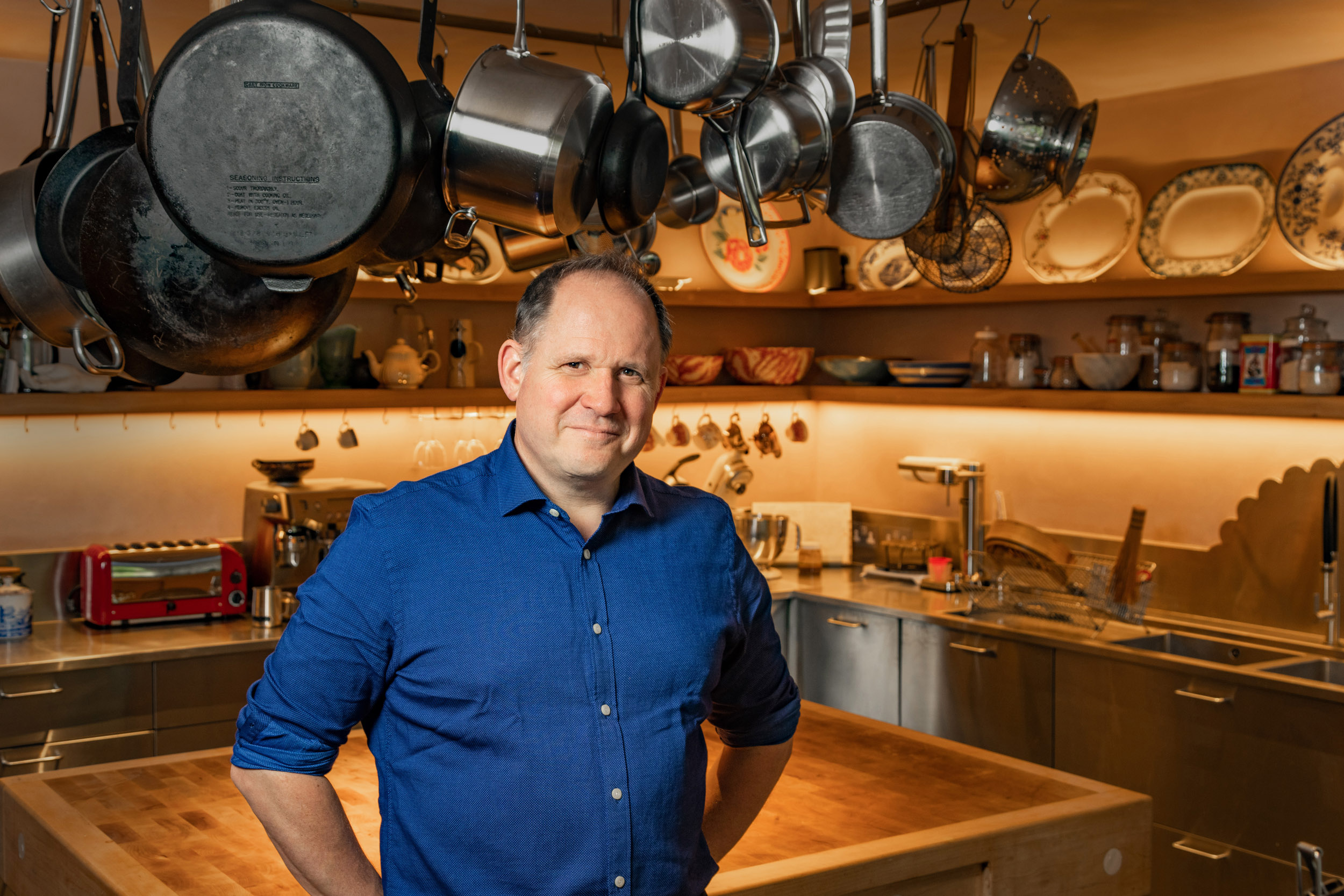 …and then taking a break. Of sorts. Rowing the navigable length of the Thames in a replica Waterman’s Cutter. 4 days, 40-odd locks, and surprisingly few blisters. This was very early on, near Lechlade, trying to outrun the first of many summer showers. 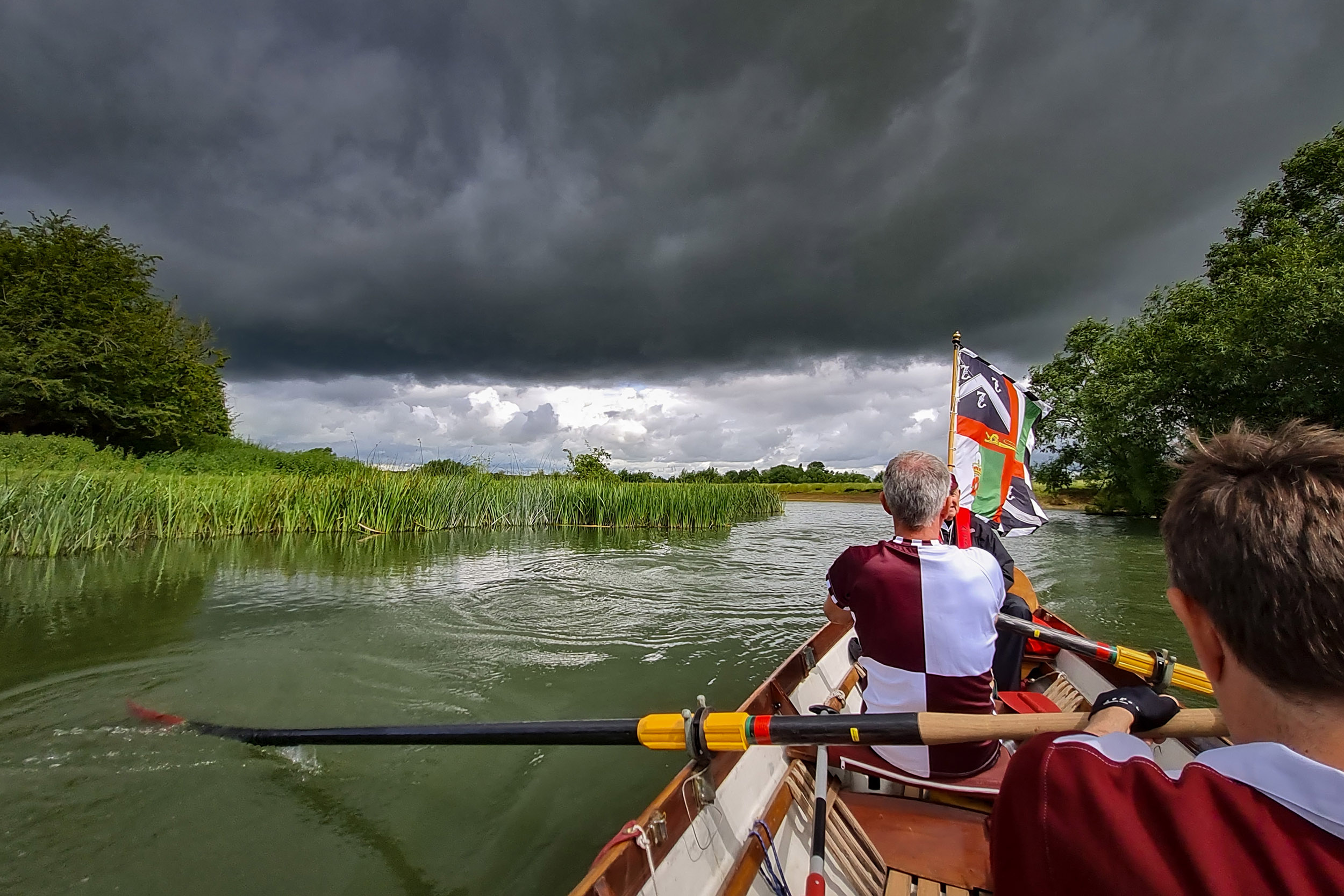 More Cutter fun with Greenwich Yacht Club, coxing them on an outing into the heart of Docklands. Taking this tiny boat through the enormous ship lock, and then through the winding canals around Canary Wharf and West India Docks, was pretty memorable. 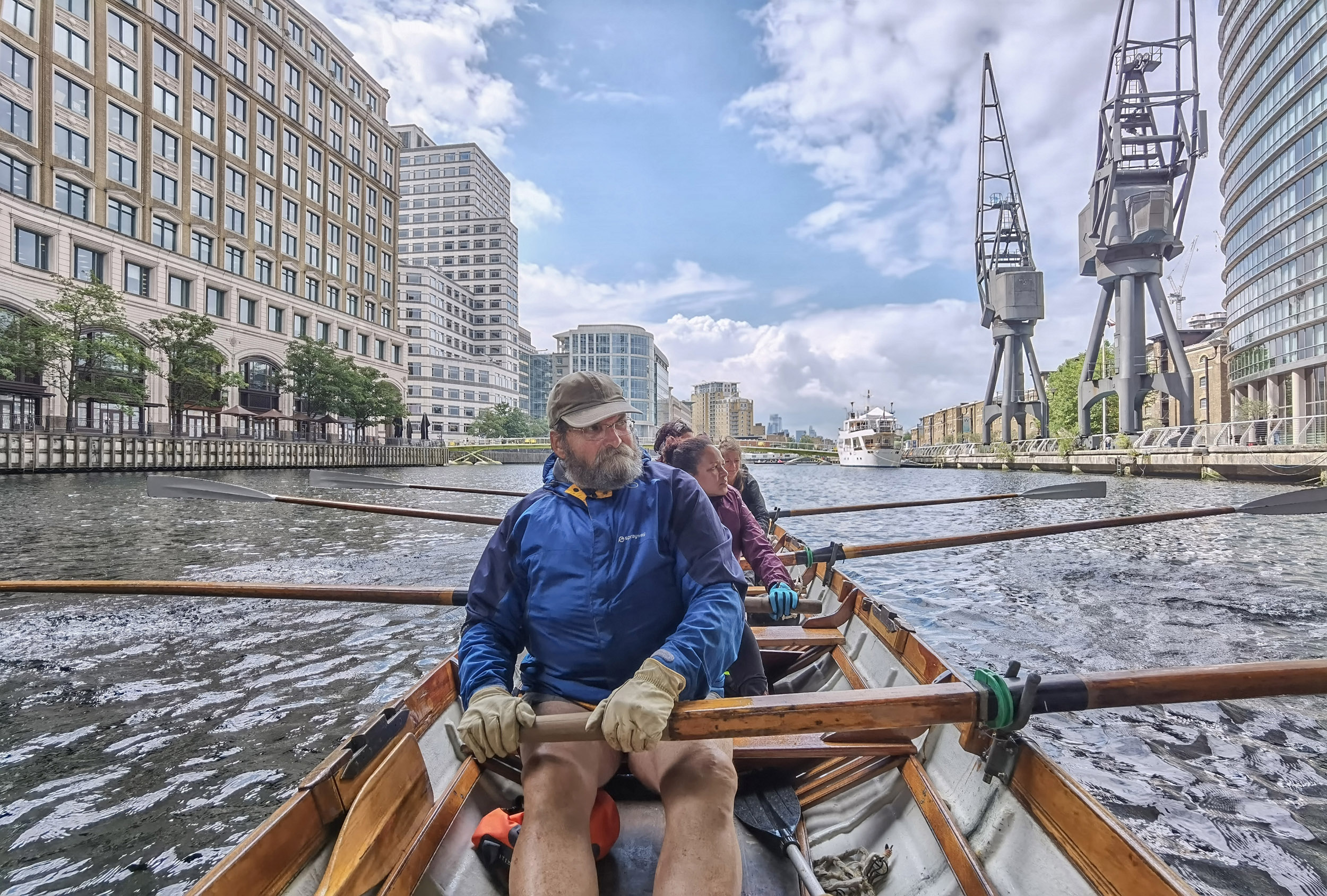 My friend and neighbour Liz turned 90, in the company of some excellent characters: 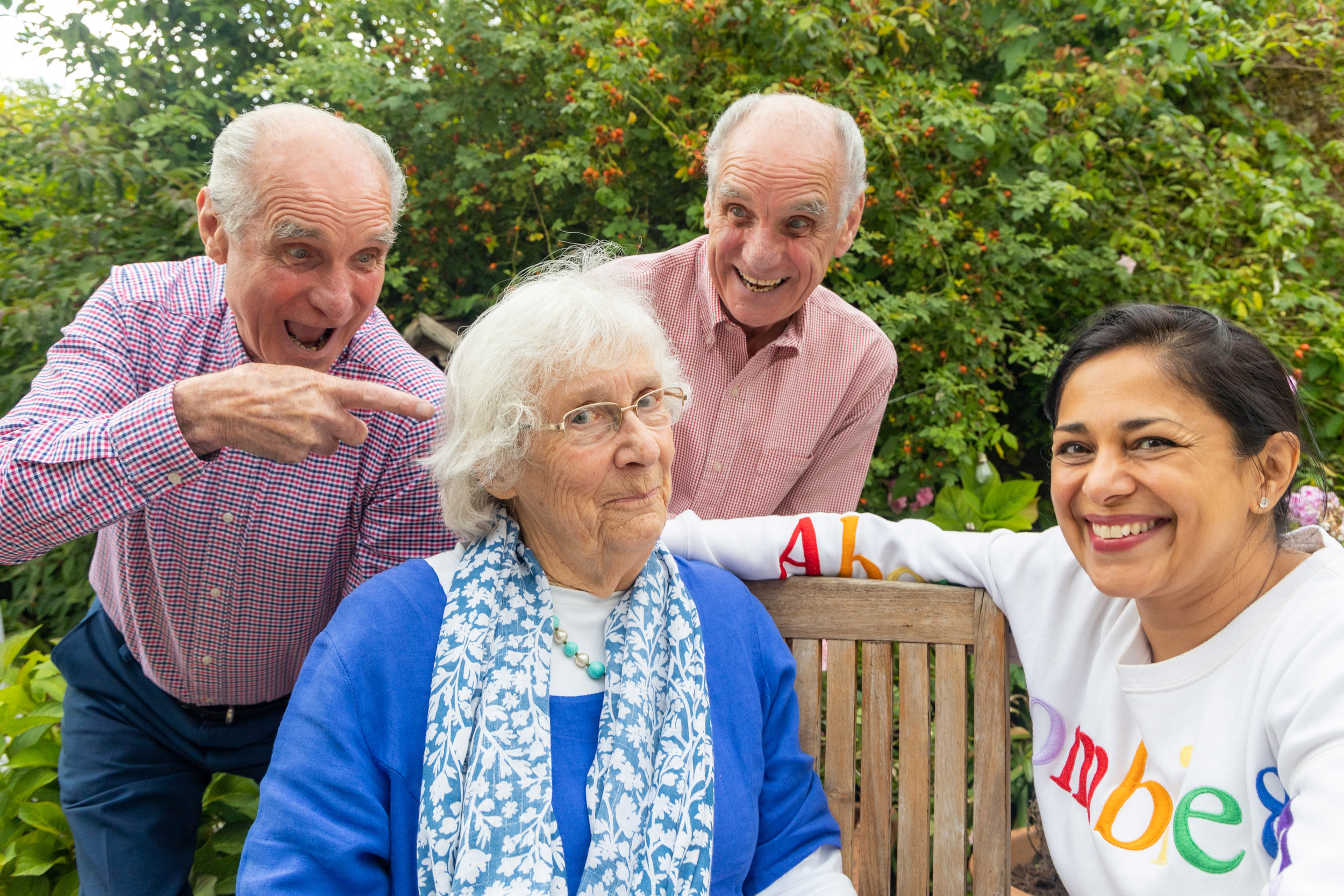 And a prison visit by Princess Anne in September was appropriately distanced, but still a memorable experience for everyone involved. 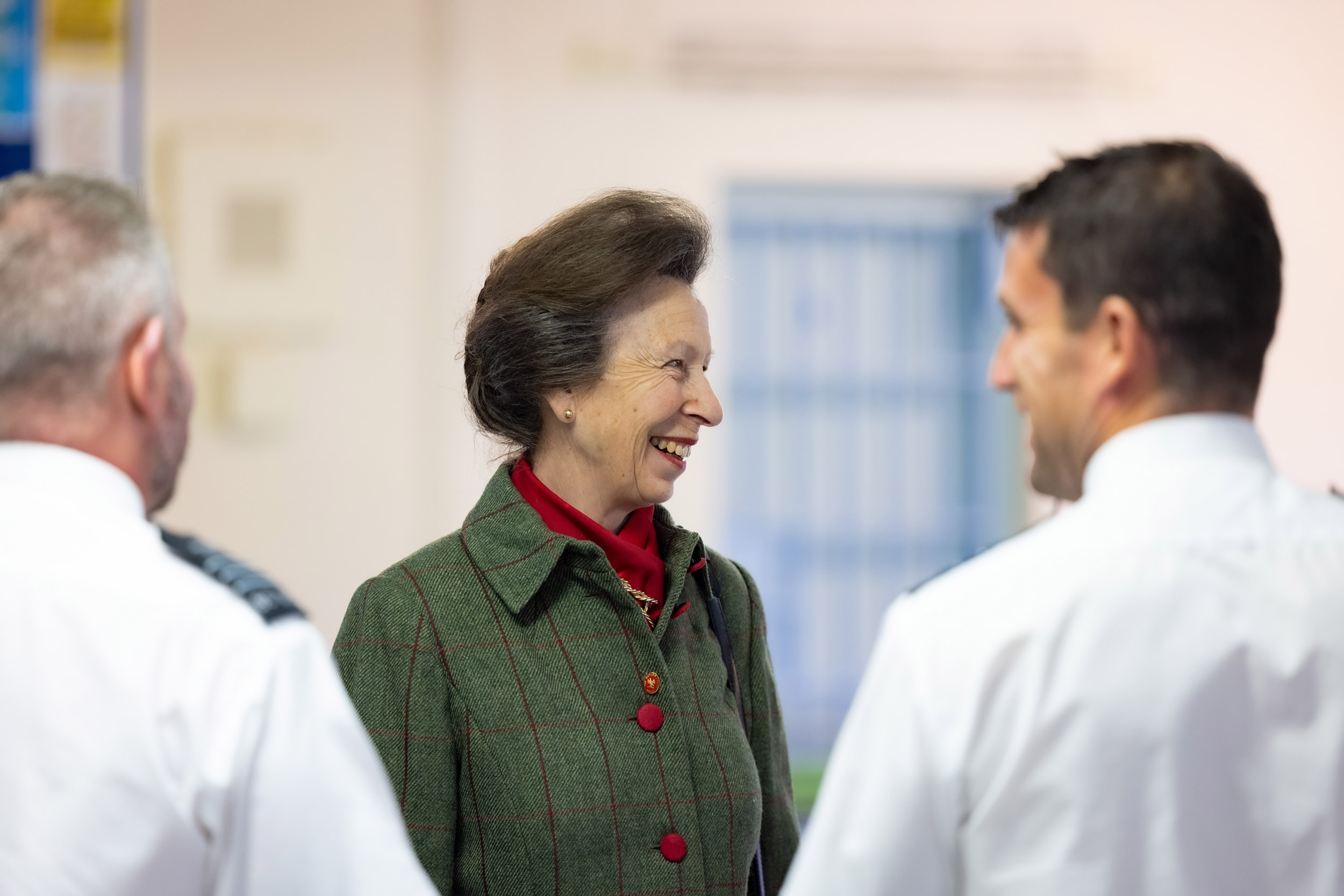 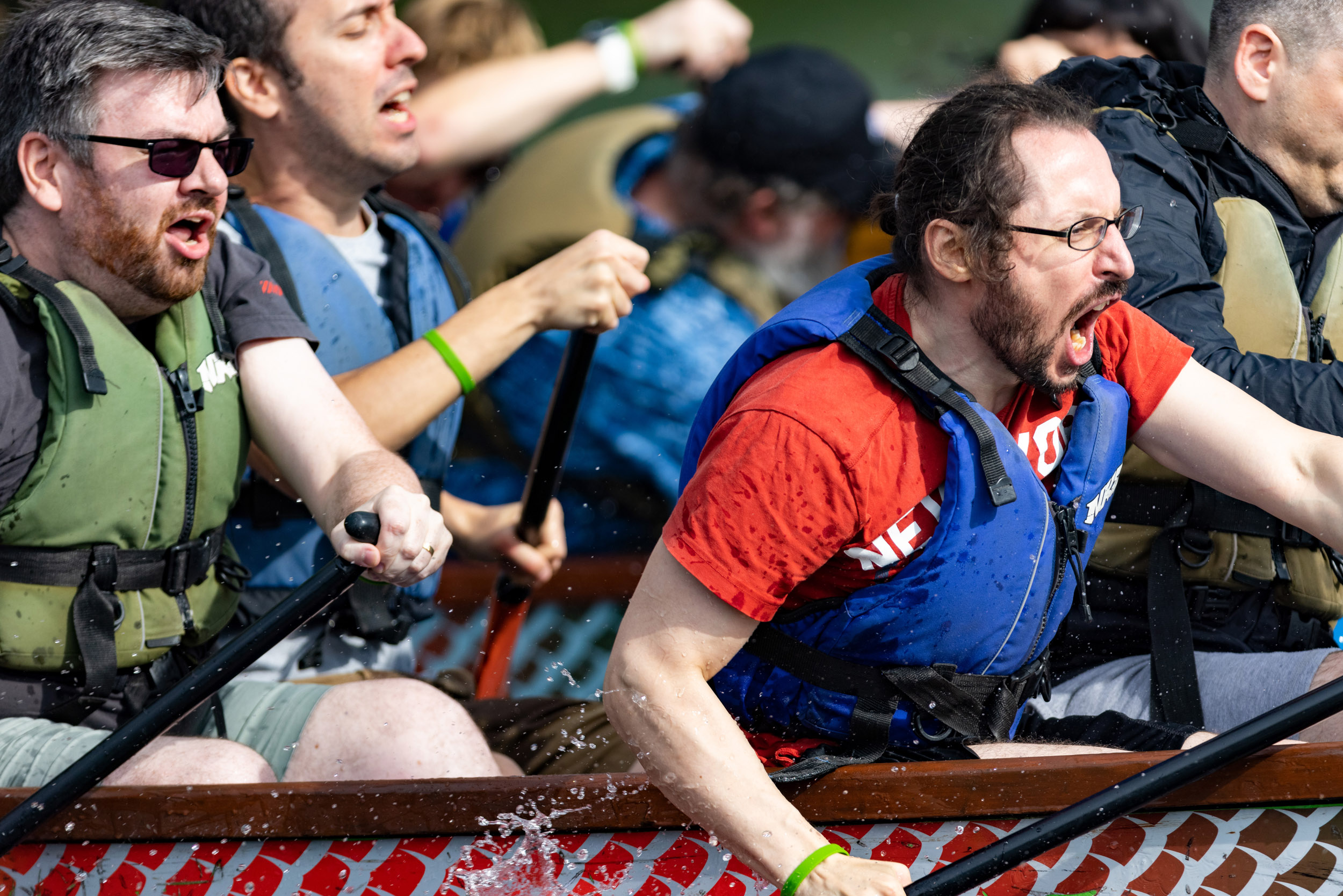 …and having proved the superiority of the new camera bodies, I got some high-quality new lenses to match; with many portrait shoots in the second half of the year. 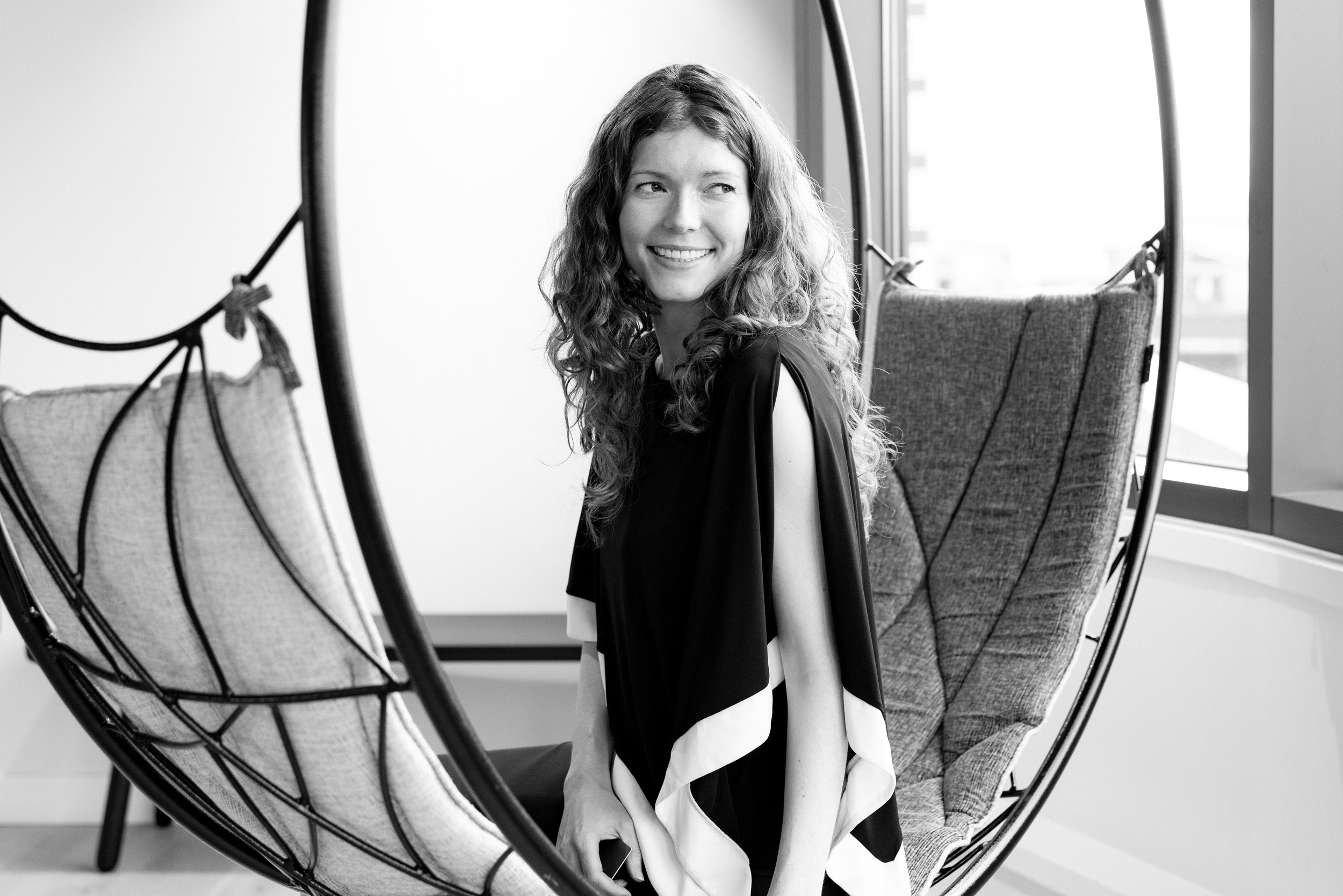