In Sicily in July, and the ancient cathedral lying to the east was just too tempting. I wrote in some detail about the quest for this sunrise moment. 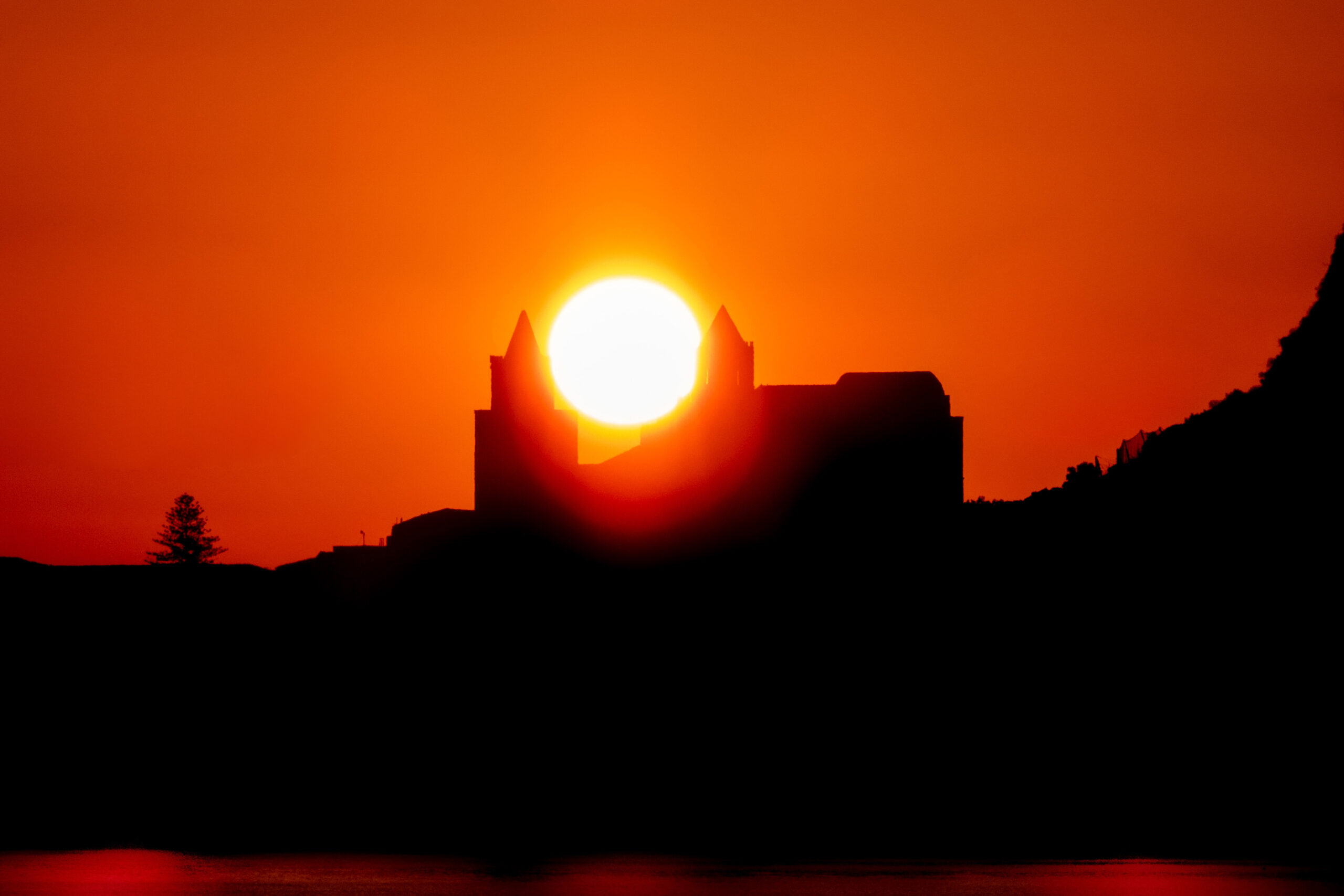 You’ve seen Elf on a Shelf – in August it was Pets on Private Jets: providing luxury transport for owners wanting an alternative to putting their pups in the hold. 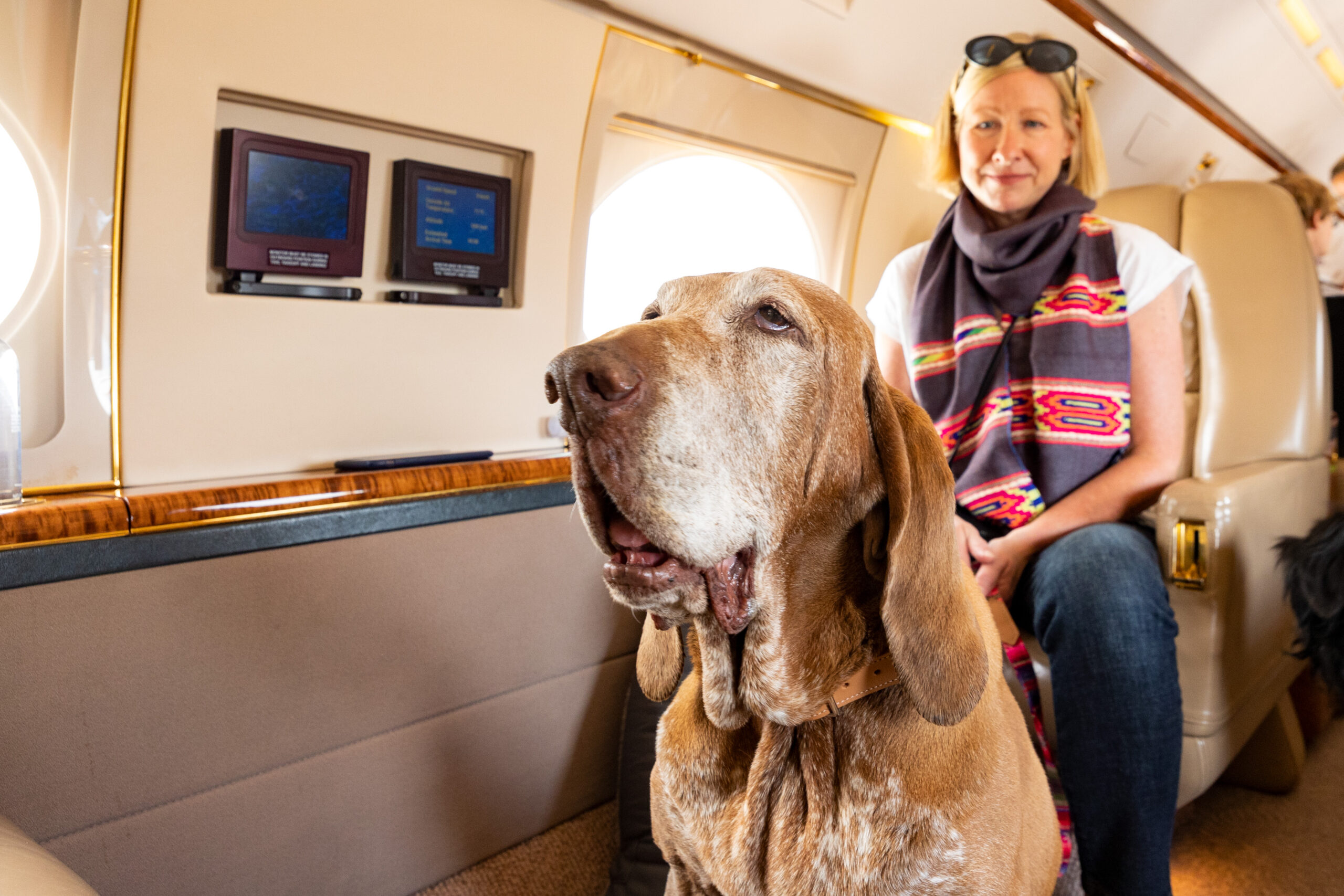 Later the same month, out to the Welsh borders for a portrait commission. A delightful character, with wonderful stories of his time as Attorney General of Hong Kong. It’s not often you get to meet someone who’s had the pleasure of hosting Richard Nixon, Deng Xiaoping and Margaret Thatcher in his career. An unforgettable trip. 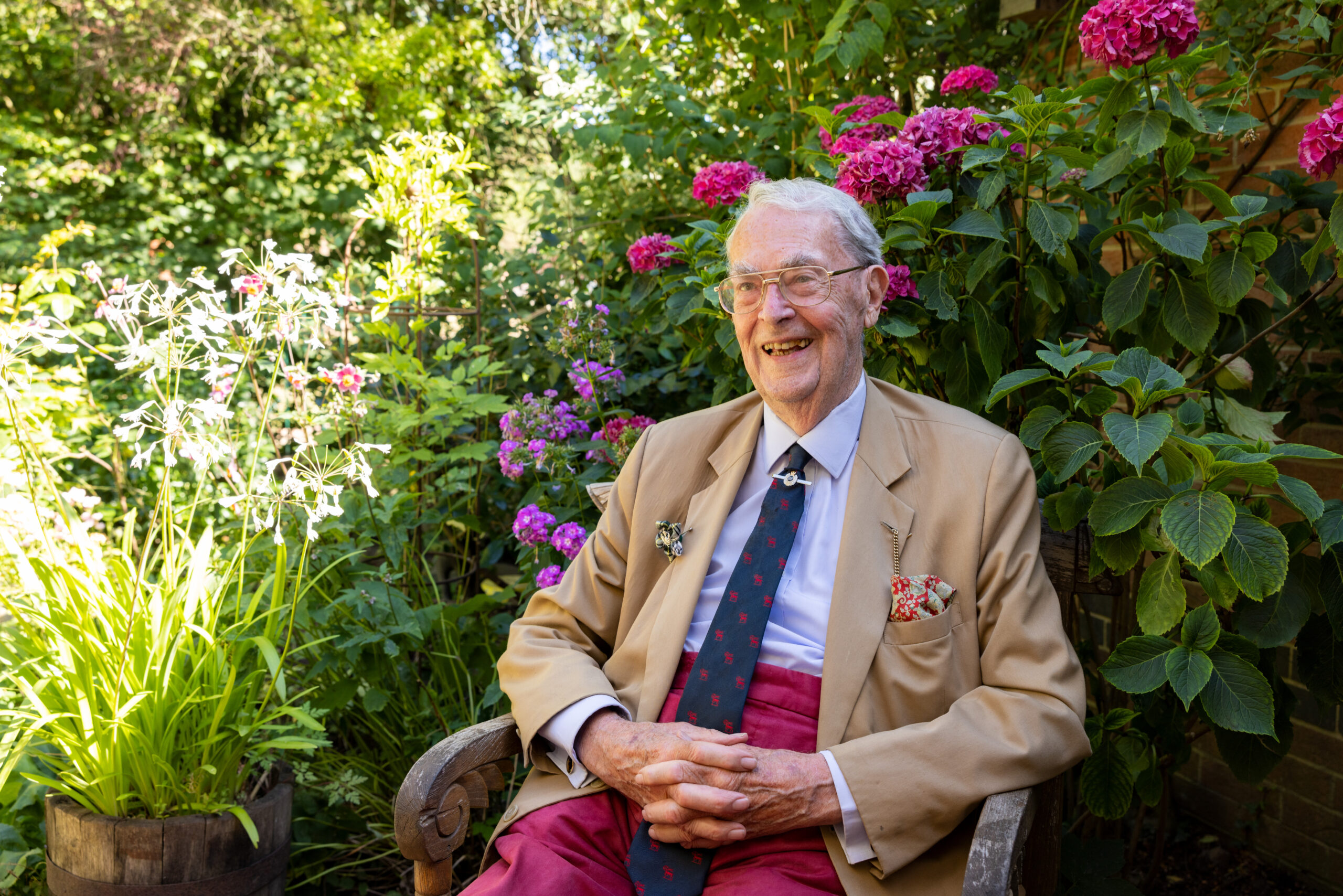 And yet another dog, same month, for a feature on dog-fostering. So much love in the room that day. 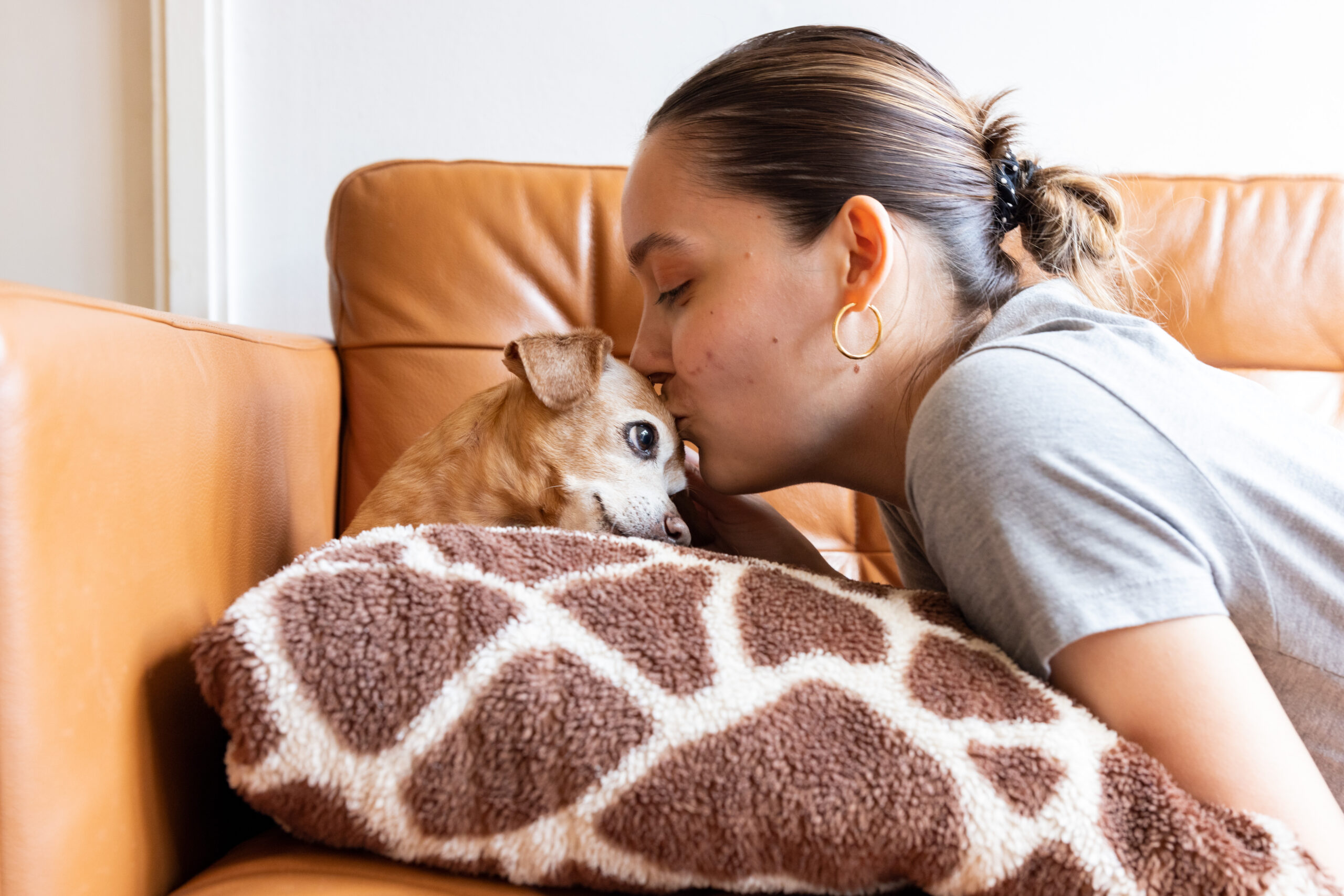 Into September, and the Great River Race was back on. Except, for obvious reasons a few days earlier, it was renamed as the Elizabeth II Memorial River Procession, with no fancy dress, and black ribbons added to all flags. For a change, I made an entirely black and white photo set, from my seat as cox of a “jolly boat”. 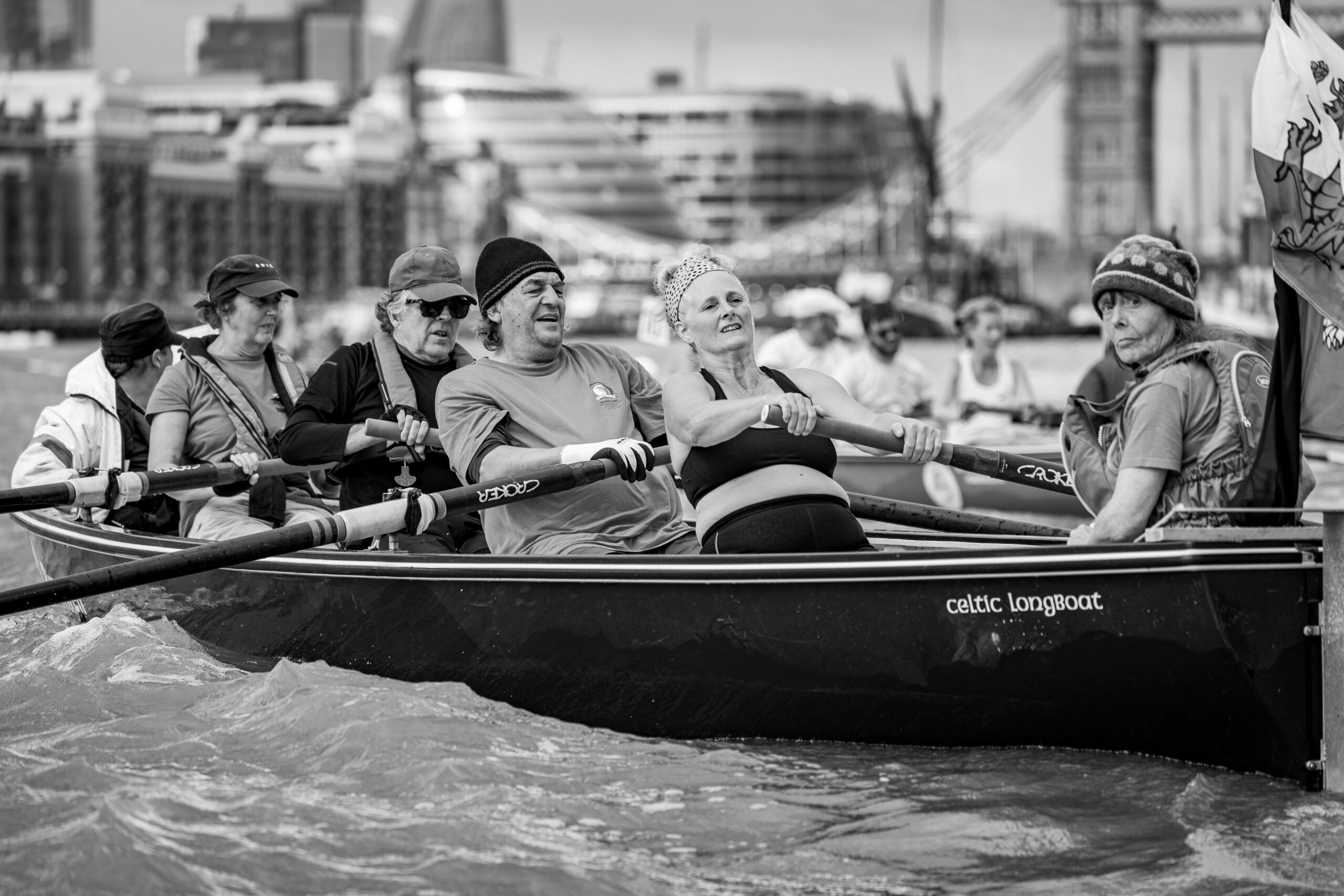 That theatre group I mentioned in Part One? The story is described more fully here, but I simply had to be back again at the same venue to see Jon Culshaw launch his expanded Les Dawson show, following his Edinburgh success. I hope we see more of this show; it deserves it. 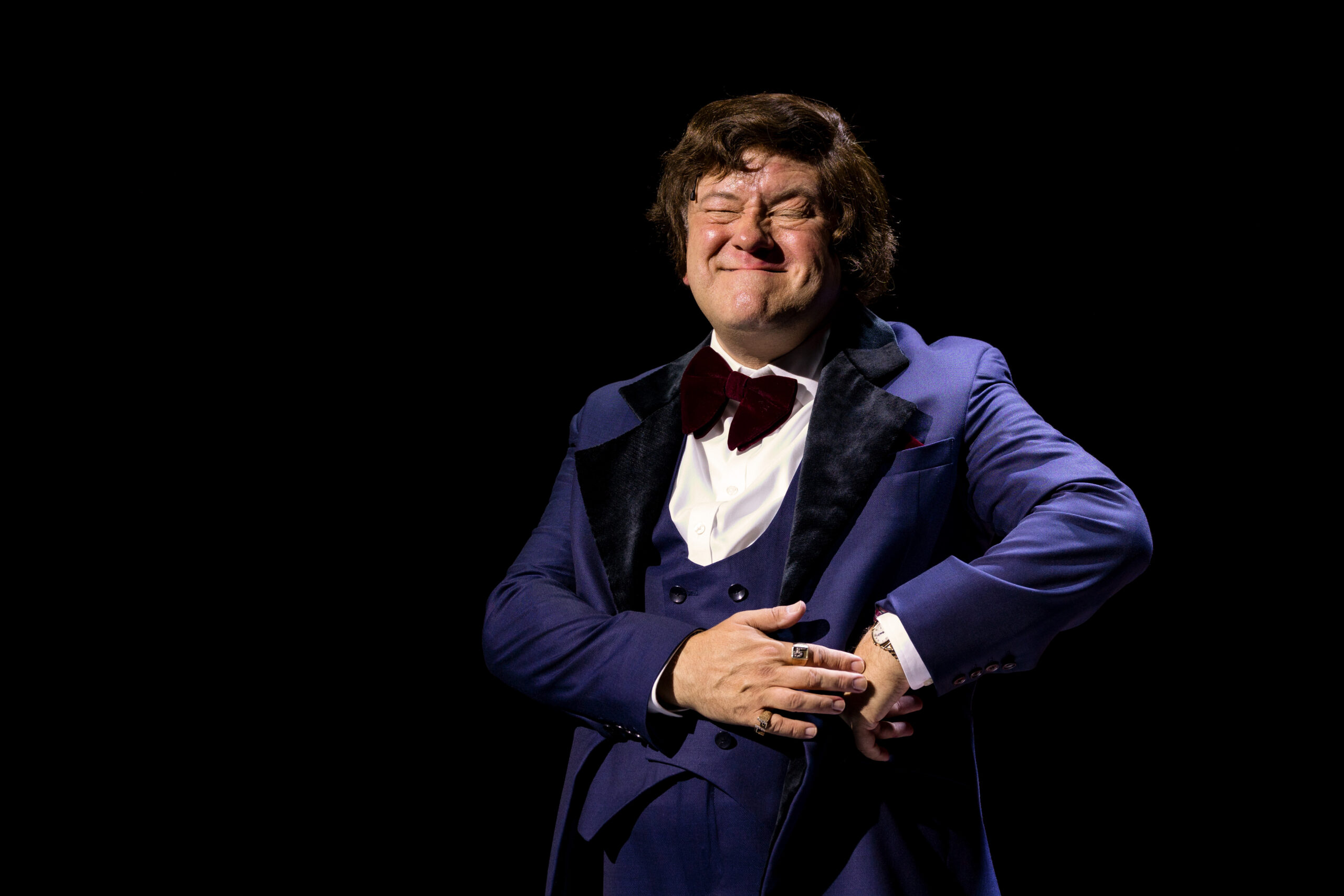 More old friends, the quite remarkable Michael Acton-Smith sharing some of the secrets of his astonishing career as a serial entrepreneur… 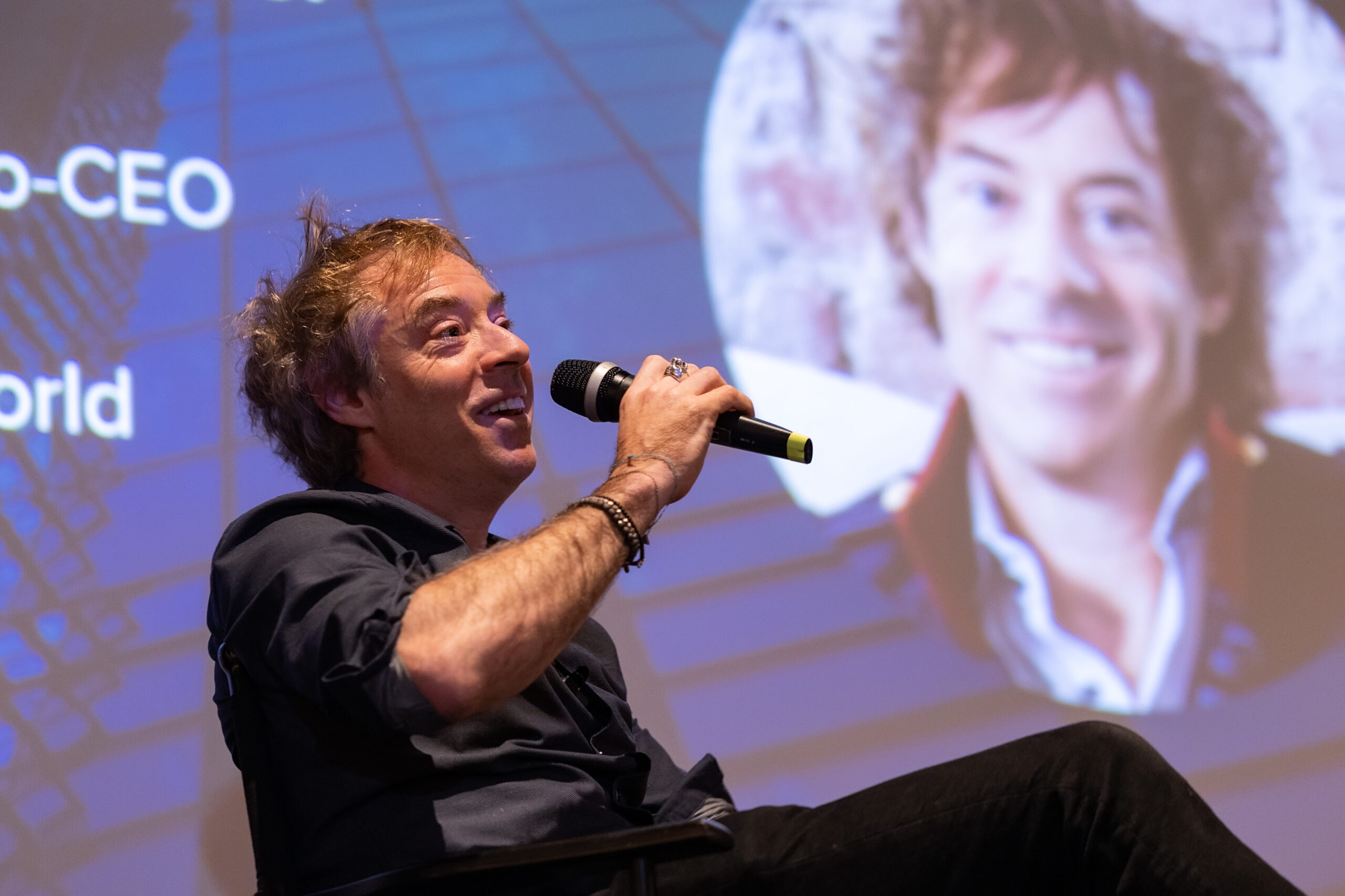 …and another old friend had a very special birthday, featuring some wonderful performers. If I told you that the person on the right played the best oboe I have ever heard, would you believe me? A great sport, and a riotous night. 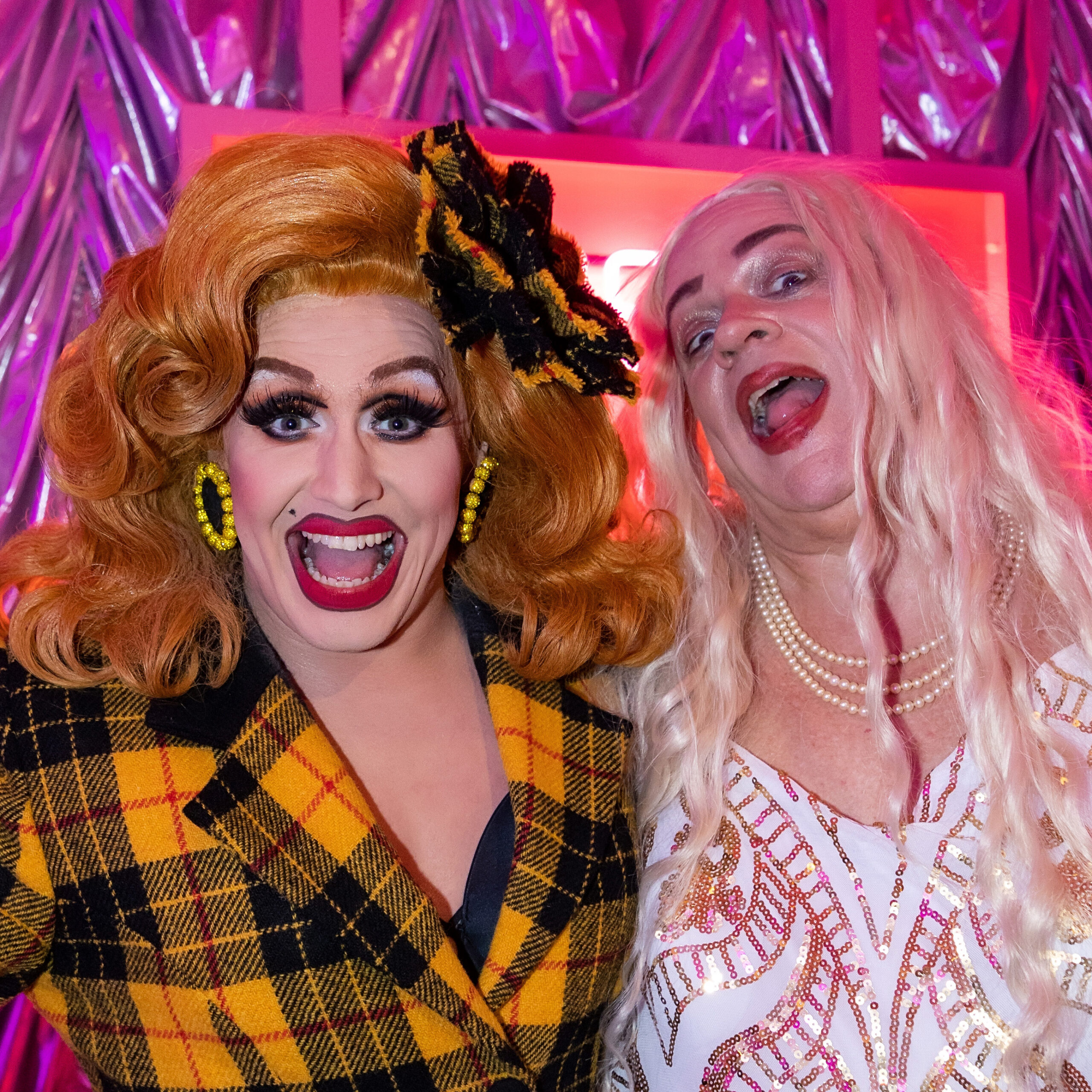 Some events are, by their nature, set in a lower visual key than others. The challenge – and the delight – in these is finding pattern and form in the ordinary; using reflection and refraction to help shape a record of the conference. 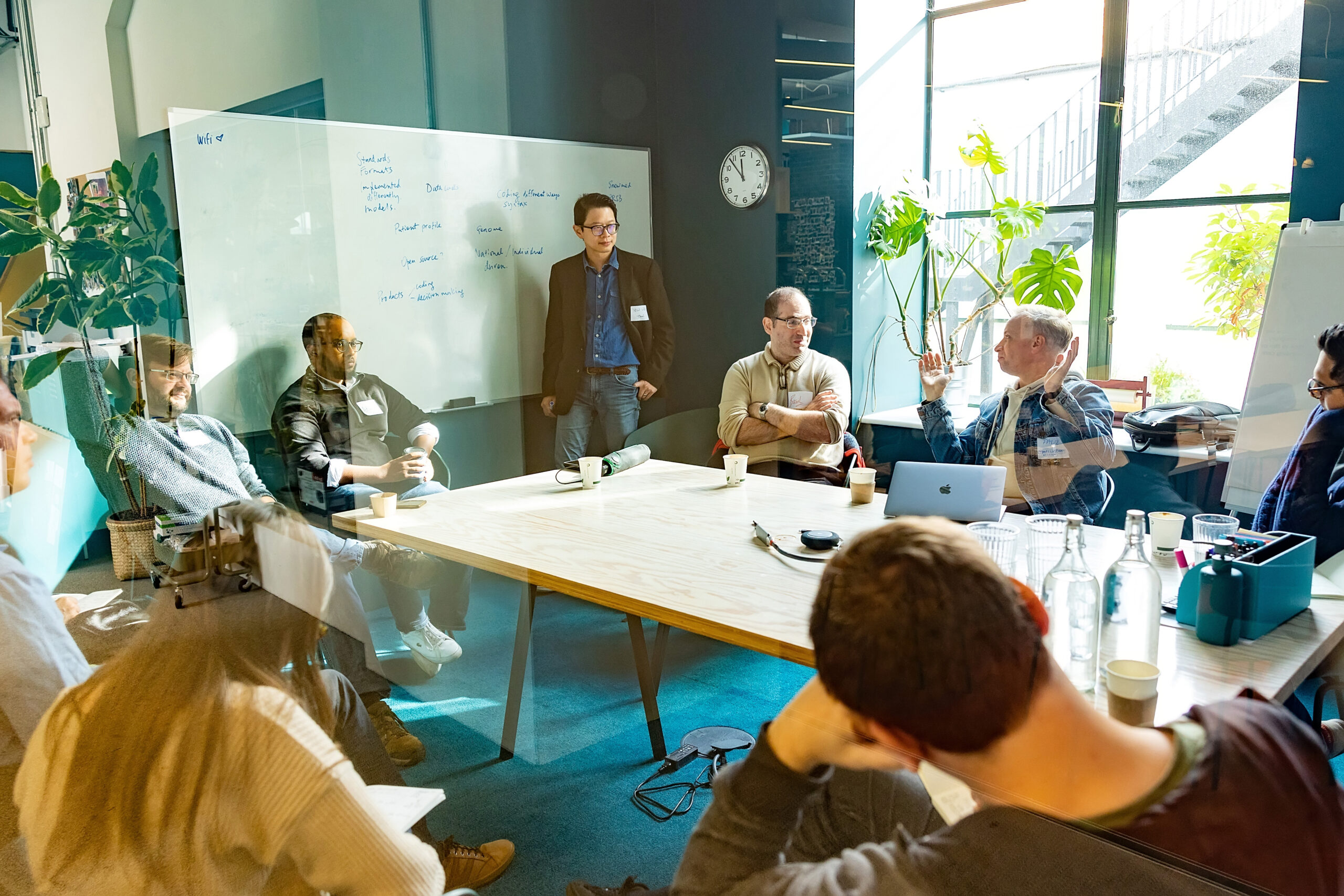 Without doubt, the portrait I’m most proud of from the year – Jodie Turner-Smith, for the Academy. 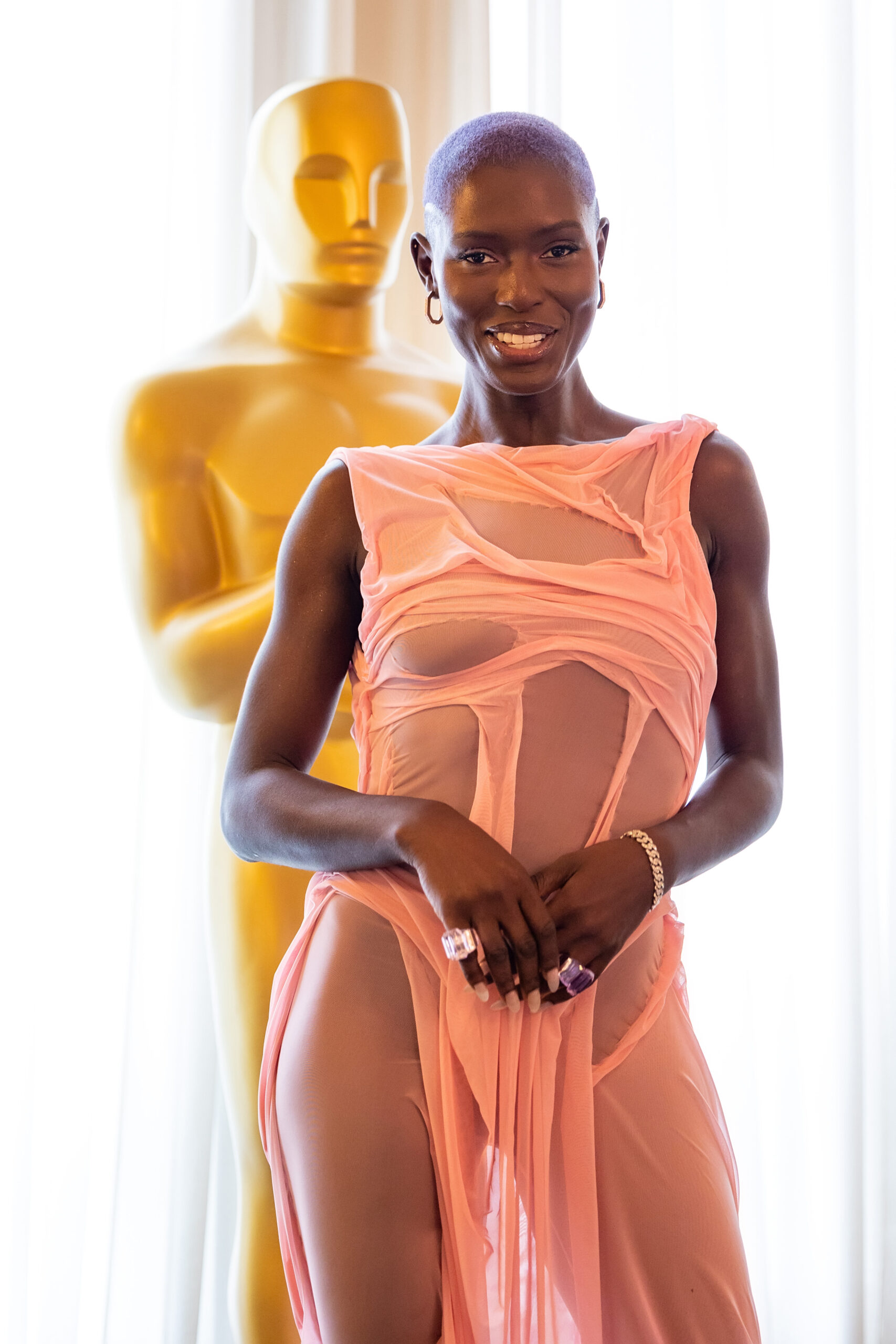 The next two, from October, were taken within an hour of each other. First, deep underground on a miniature railway… 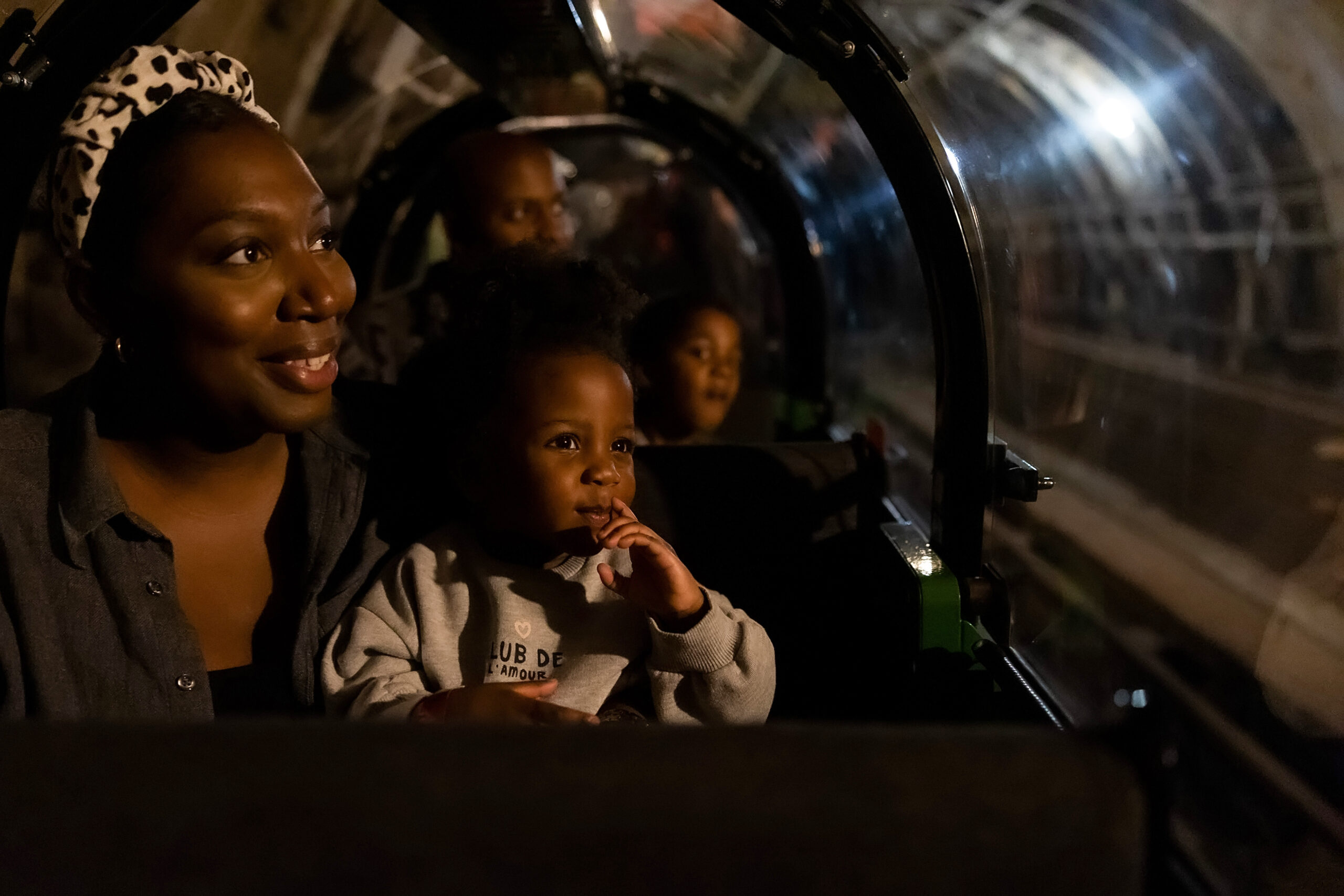 …then up to see London’s Air Ambulance in operation, high above Whitechapel. It really brought home to me just how much variety there is in this work, and how a single day can contain so much. 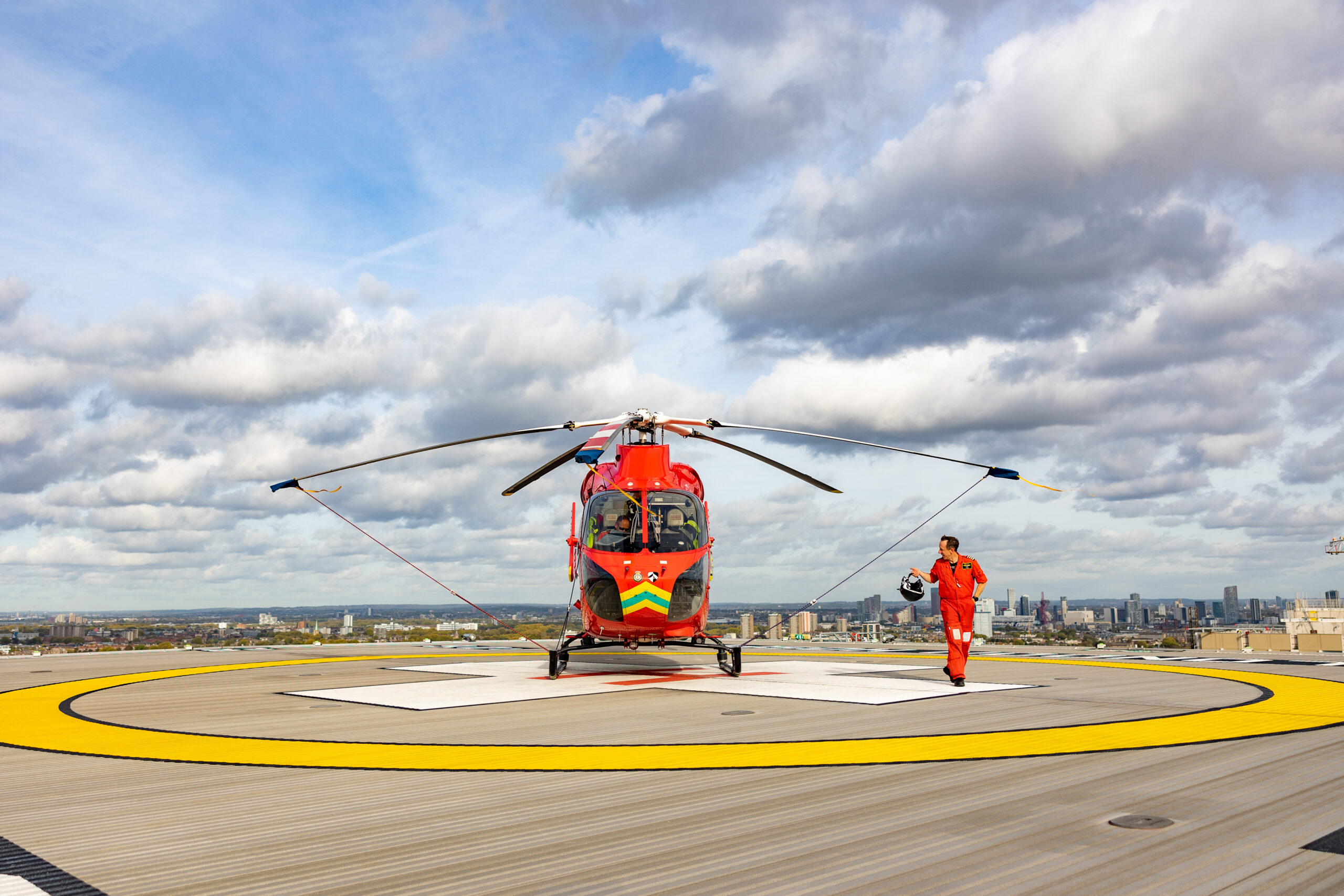 Professor Sophie Scott was honoured by the Royal Society this year; I was honoured too to go along and take a few pictures. A wonderful combination of science and entertainment; you can see her talk from that evening here. 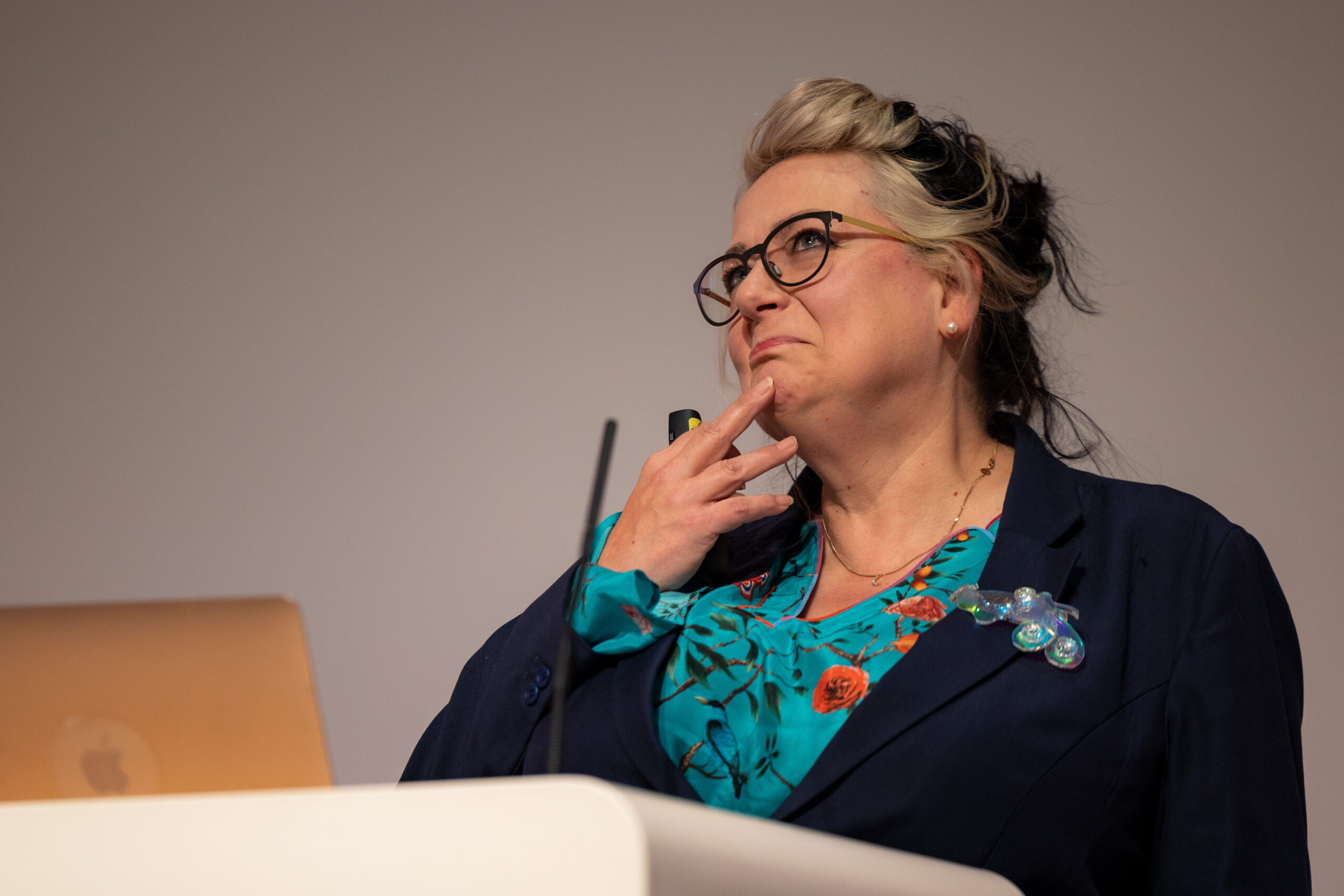 There’s a game I play when I get a job in a place with an interesting view. “Where’s this taken from?” – in November, this was the picture I used – and it’s a challenging one due to the twists and turns of the river from that angle. What would be your guess? 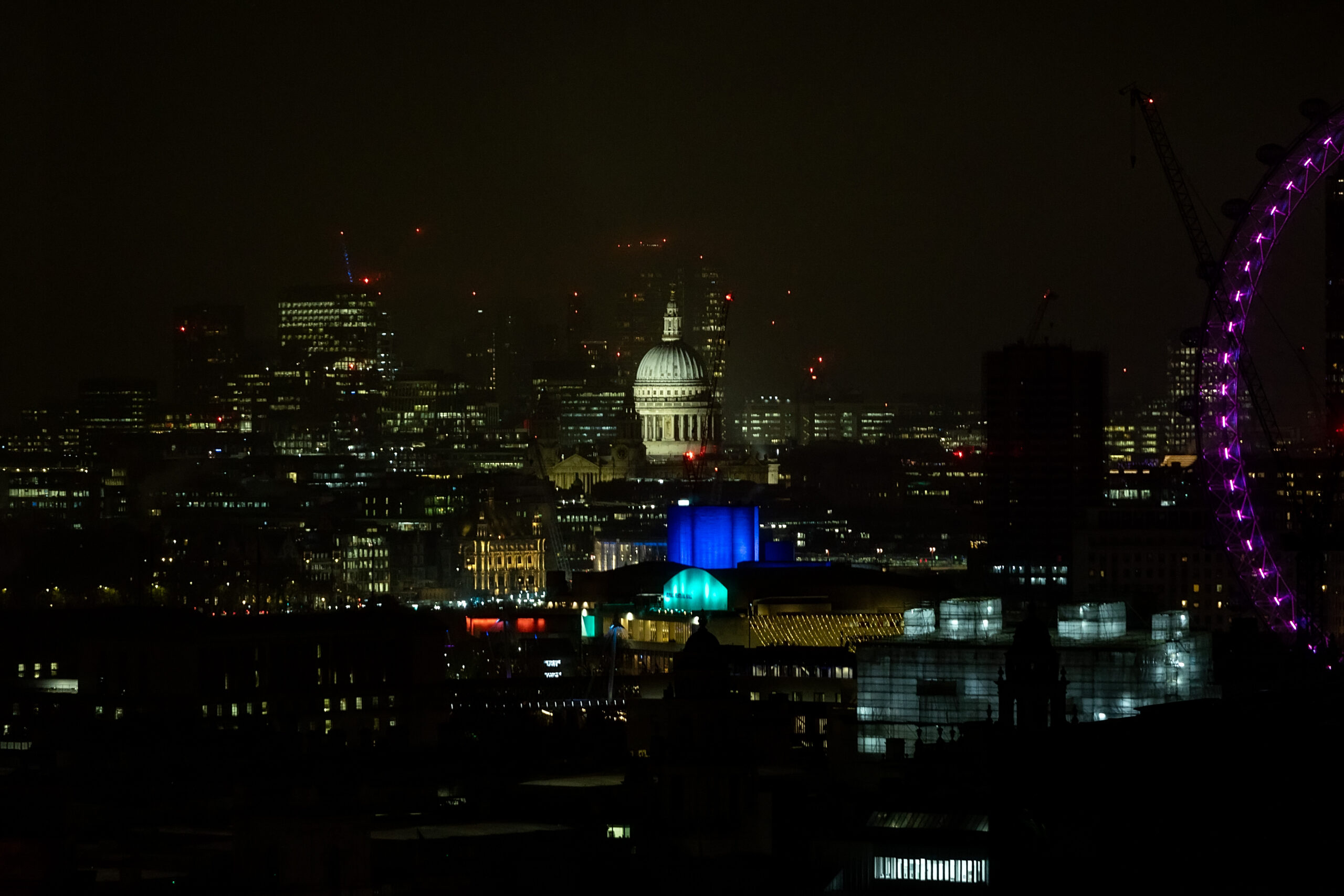 I’d never photographed the Lord Mayor’s Show before, and the weather was a perfect backdrop for Brits doing what Brits do best: pageantry and parading. My thanks go to to the outgoing Town Clerk, John Barradell, for inviting me along and I wish him well on his retirement. 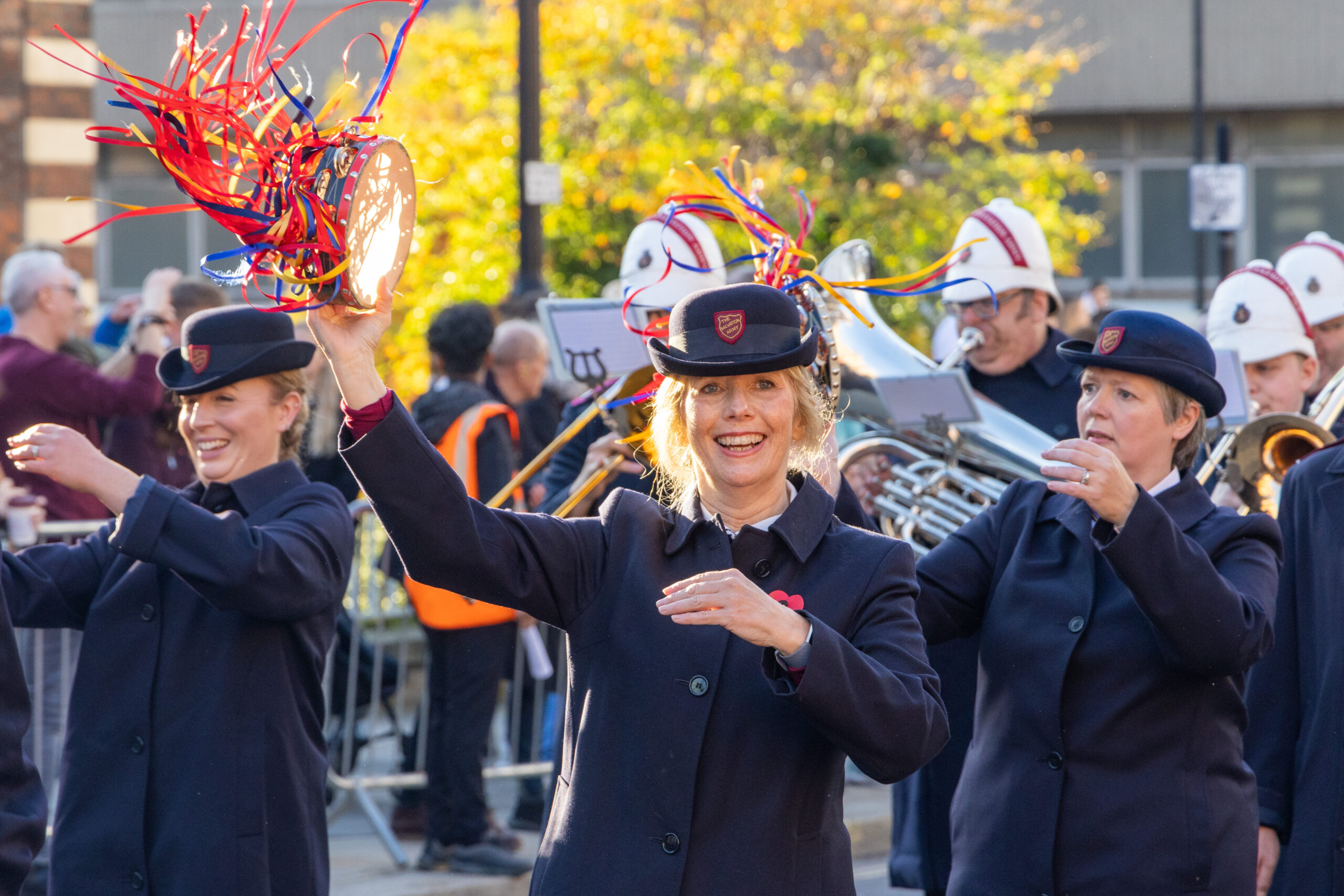 Same month, and another fabulous event by the wonderful Forgather team. I’m so glad the equipment upgrade this year means that even the most intimate lighting can shine brightly in pictures. 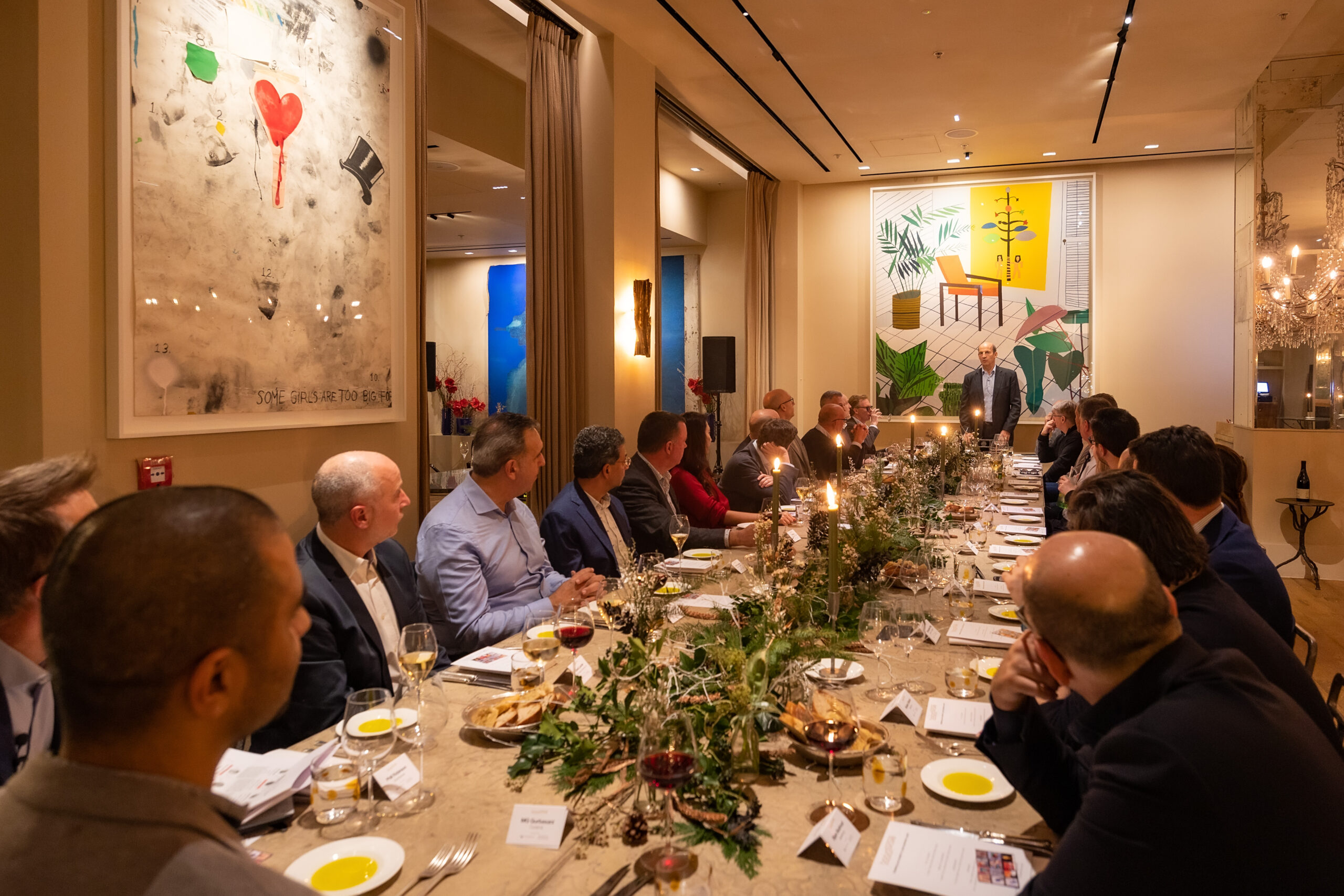 Always remember to look up: London’s most photogenic cathedral, with the dome just as impressive from inside as out. 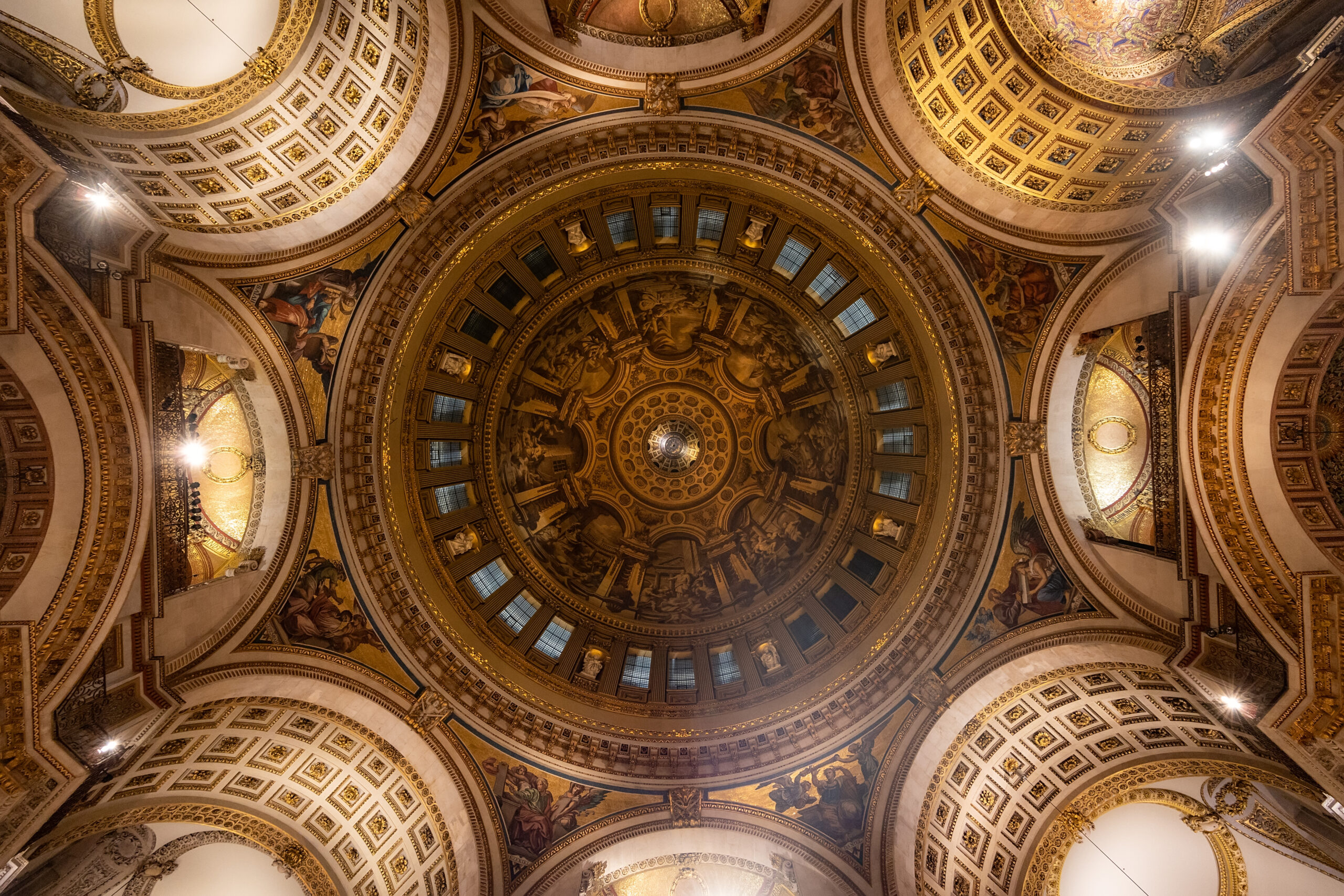 This was probably my favourite of a busy awards season – I’ve seen this event grow and grow from its very beginning, and it’s always a fun crowd. 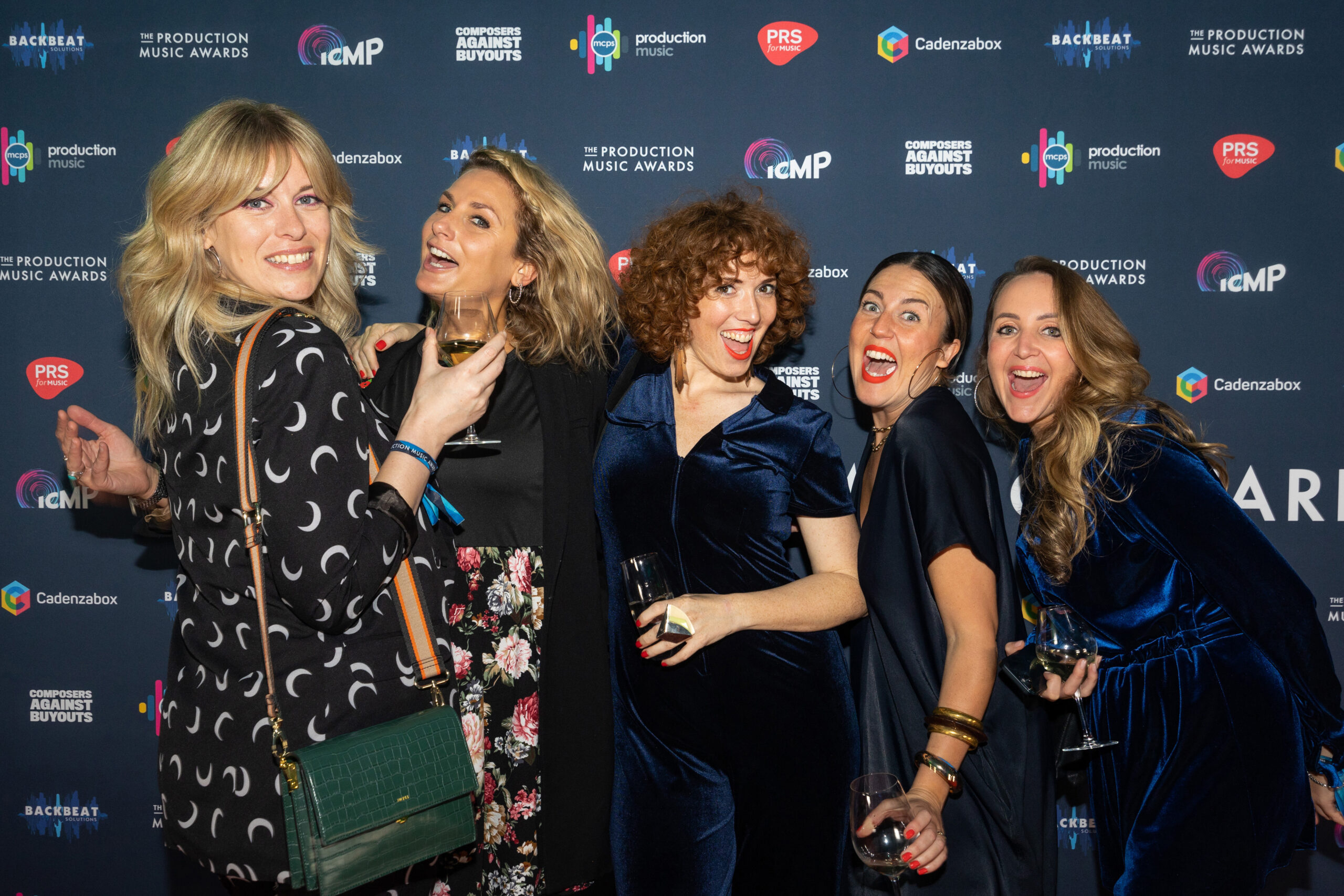 Two inventors in December: the ever-ebullient Sir Tim Berners-Lee celebrating the 10th anniversary of the Open Data Institute which he founded with Sir Nigel Shadbolt… 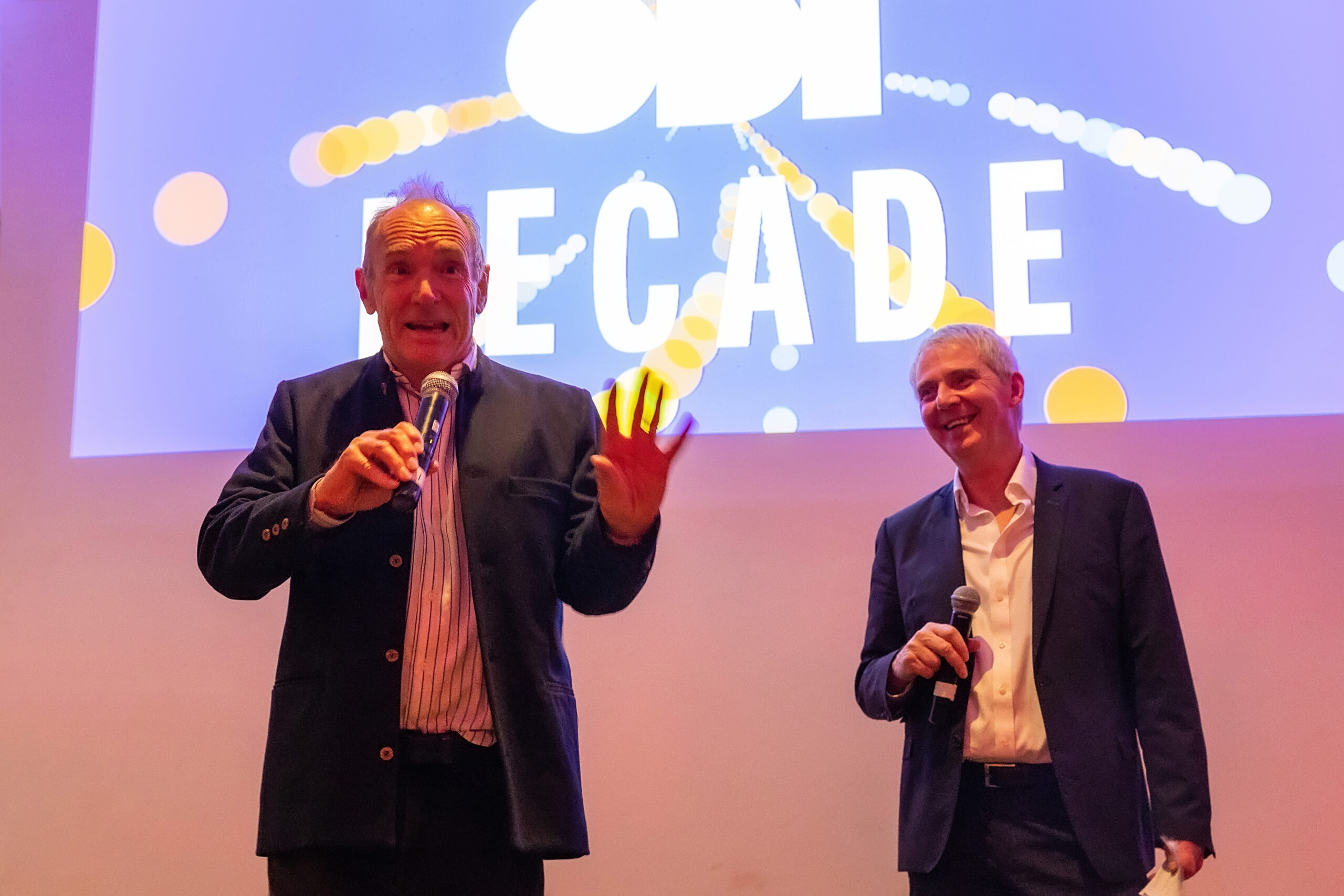 …the inventor of the World Wide Web being followed a few days later by the designer of the first commercial microprocessor: Federico Faggin, a giant in the story of the evolution of modern computing. 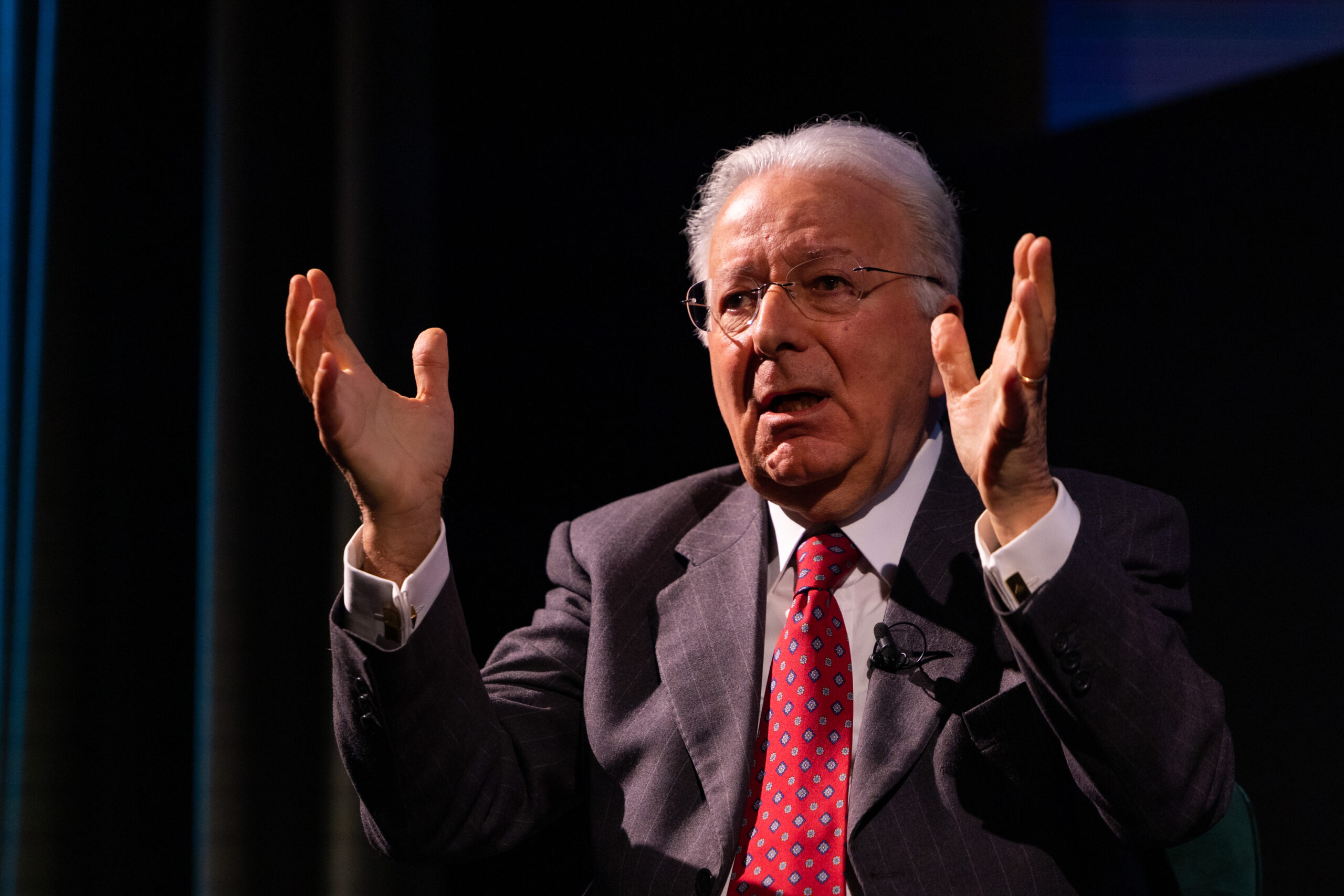 After a busy year, I thought I’d escaped to the seaside for a bit of peace and a day off, only to bump into the Weston Christmas Cracker: 1200 happy runners, most of them in fancy dress in the drizzle. 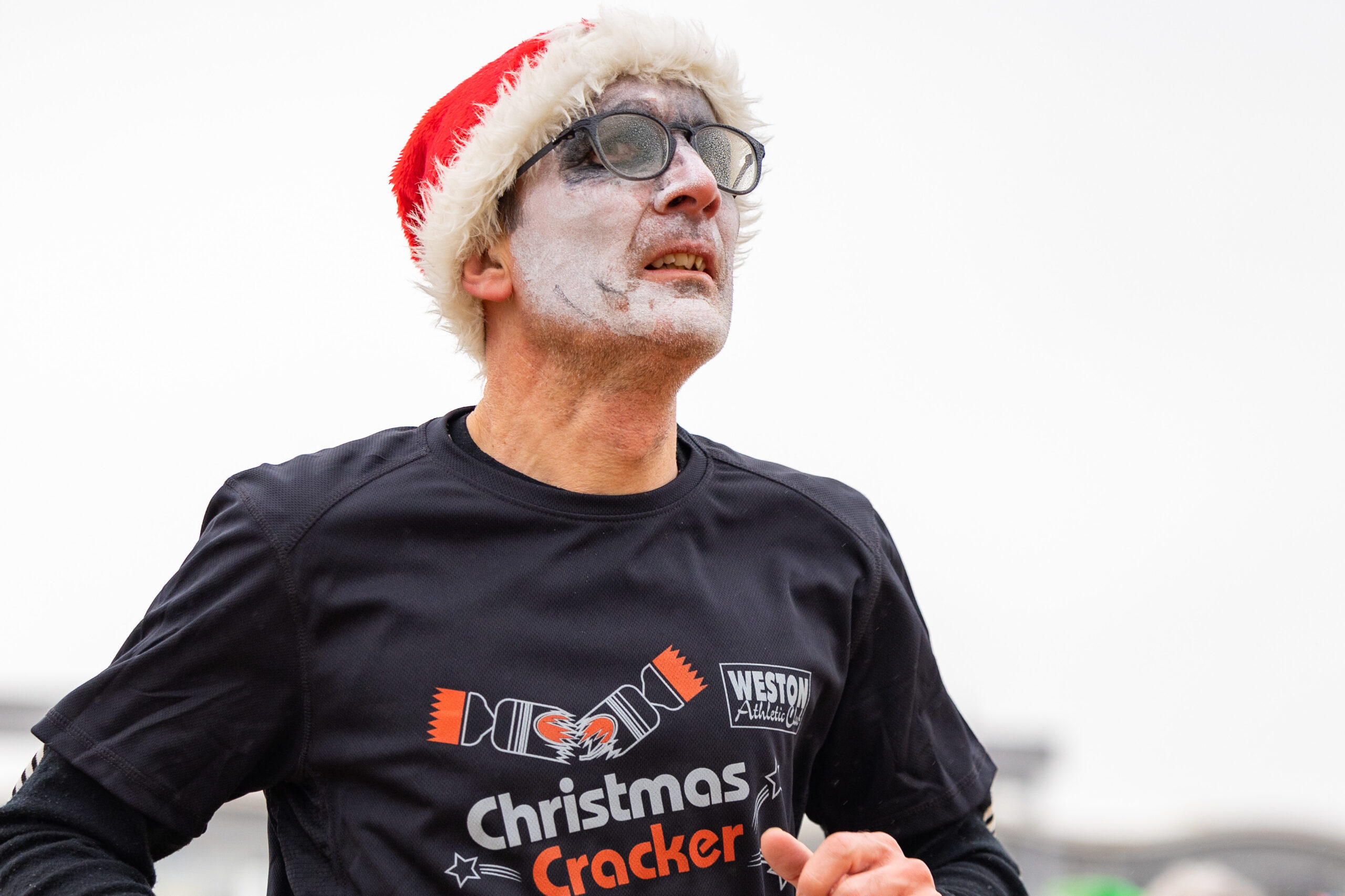 Then the snow came, and the year ended – a quiet blanket softening the edges of this Surrey village. 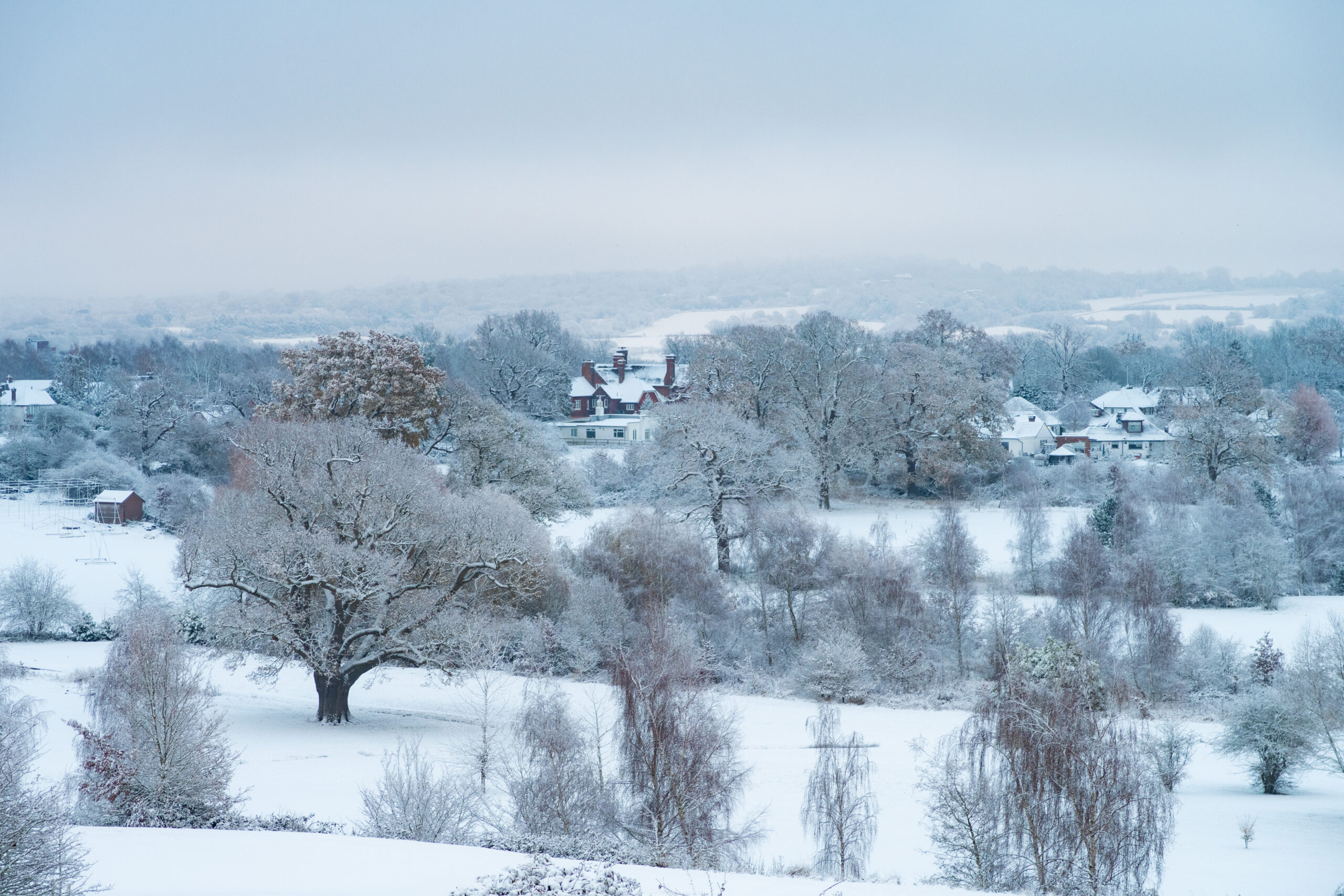