A year of reunion, revival and renewal began with inflamed skies over Croydon, as I was making some portraits for a friend in the ever-quiet first month of the year. 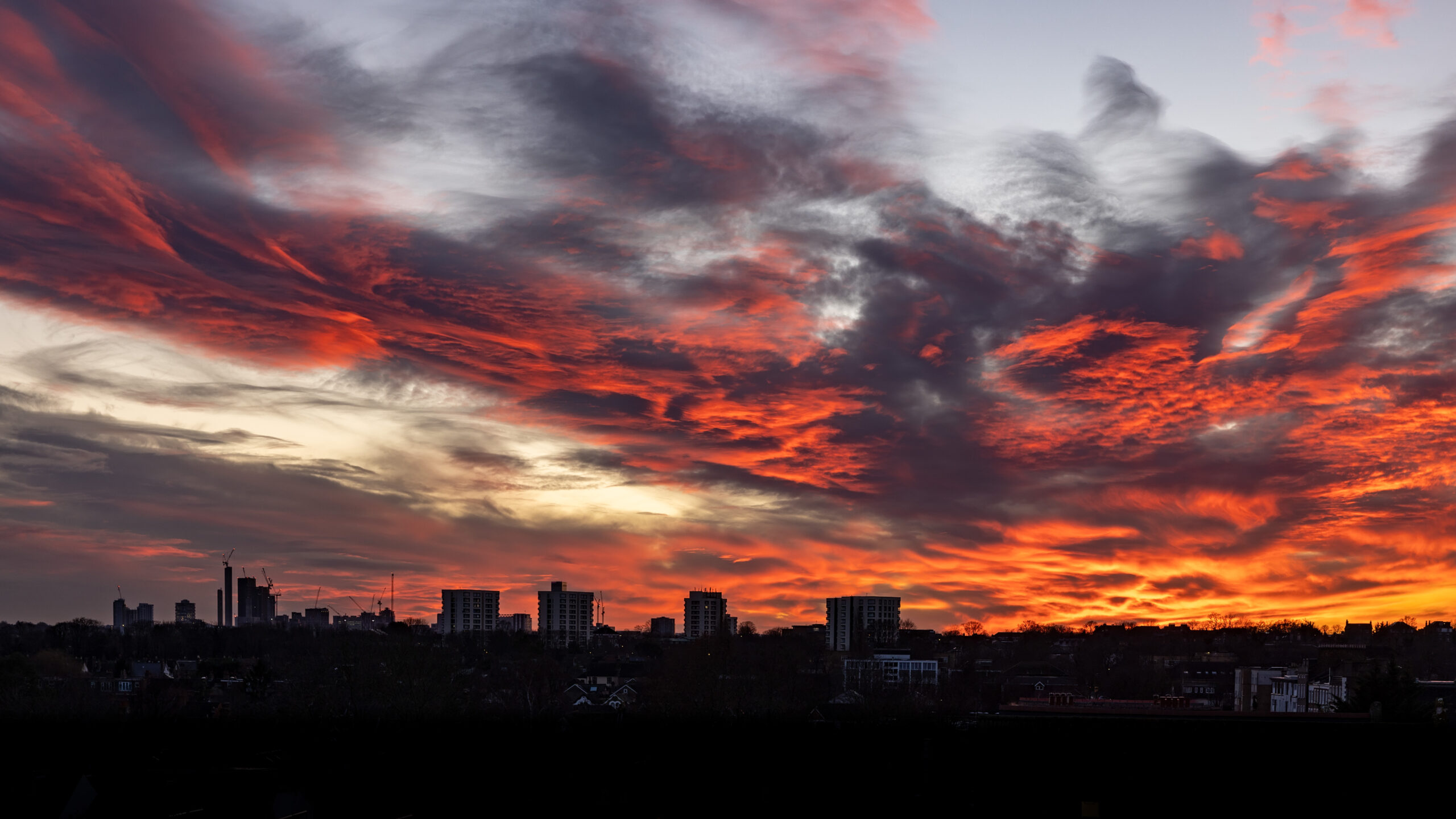 If you read my 2016 round-up, you’ll remember Kate Granger. I was honoured to travel to Yorkshire in February to do the wedding photos for Chris, as he married again. It was a beautiful, emotional next chapter in a story that I’ll always feel close to. 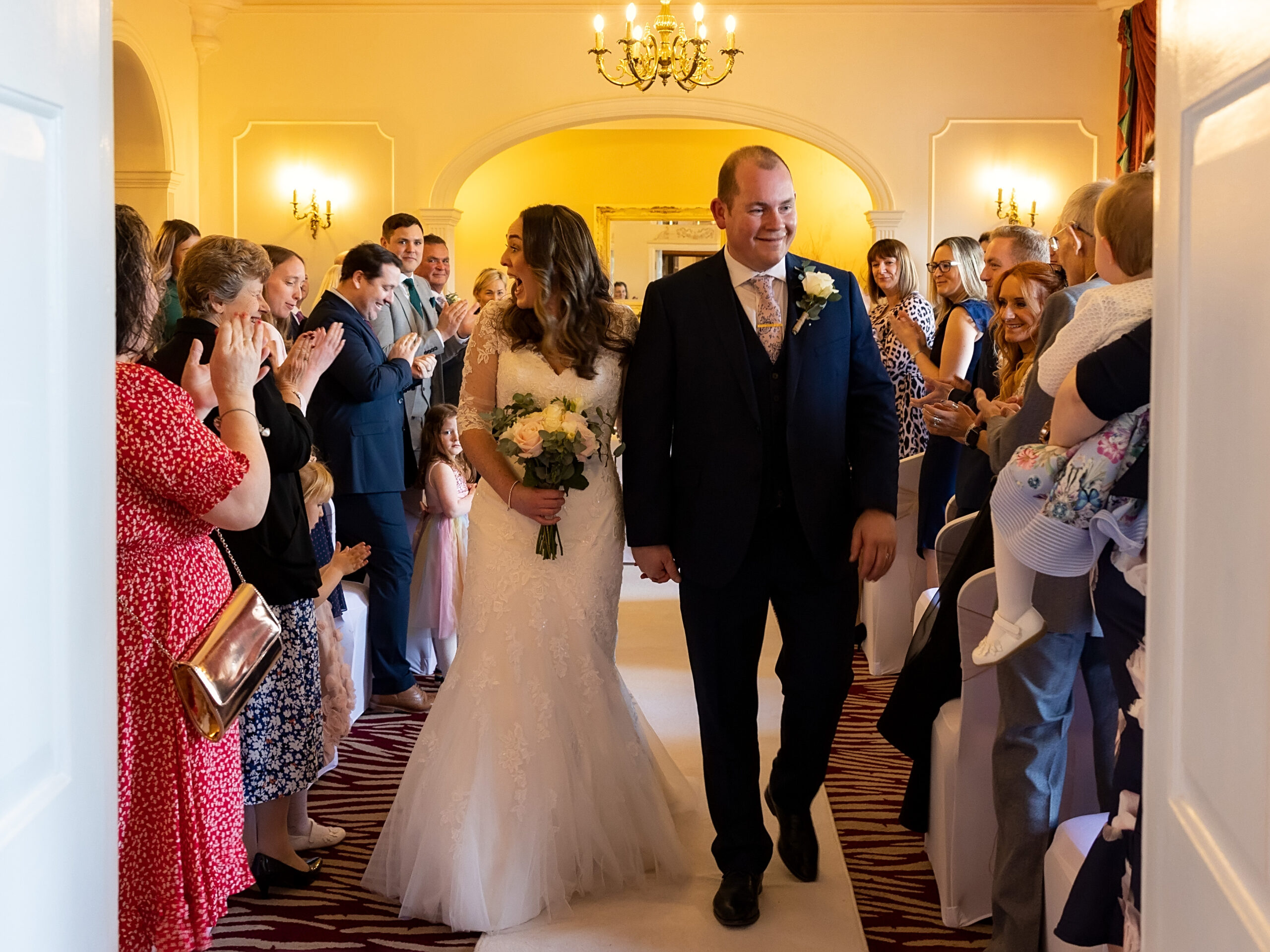 A reunion with Harry, one of my oldest friends, making the most of his love of dressing up to create an extraordinary series of character portraits. 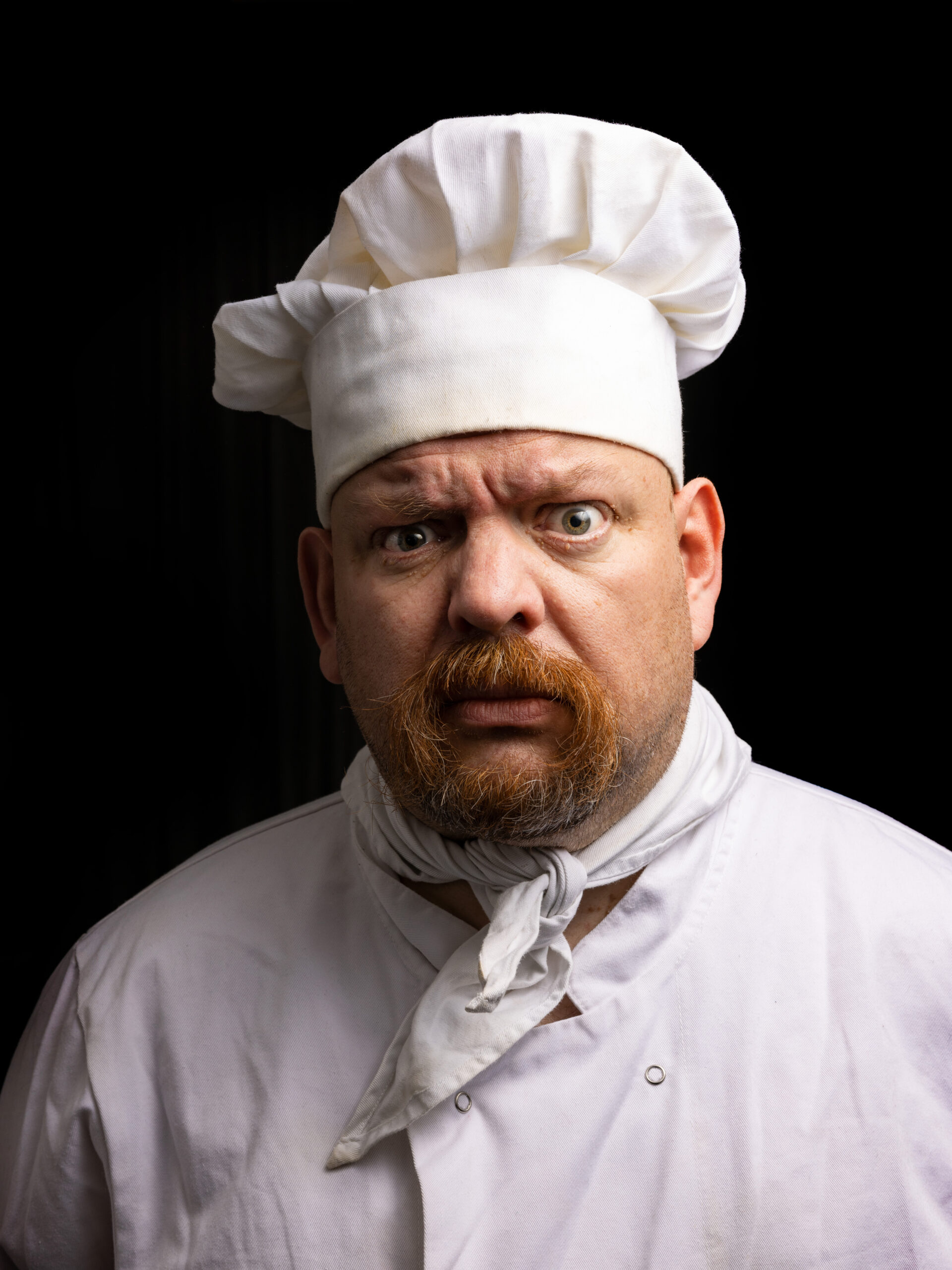 And more reunions as in-person events started to come back in earnest. There were a lot of hugs this year. 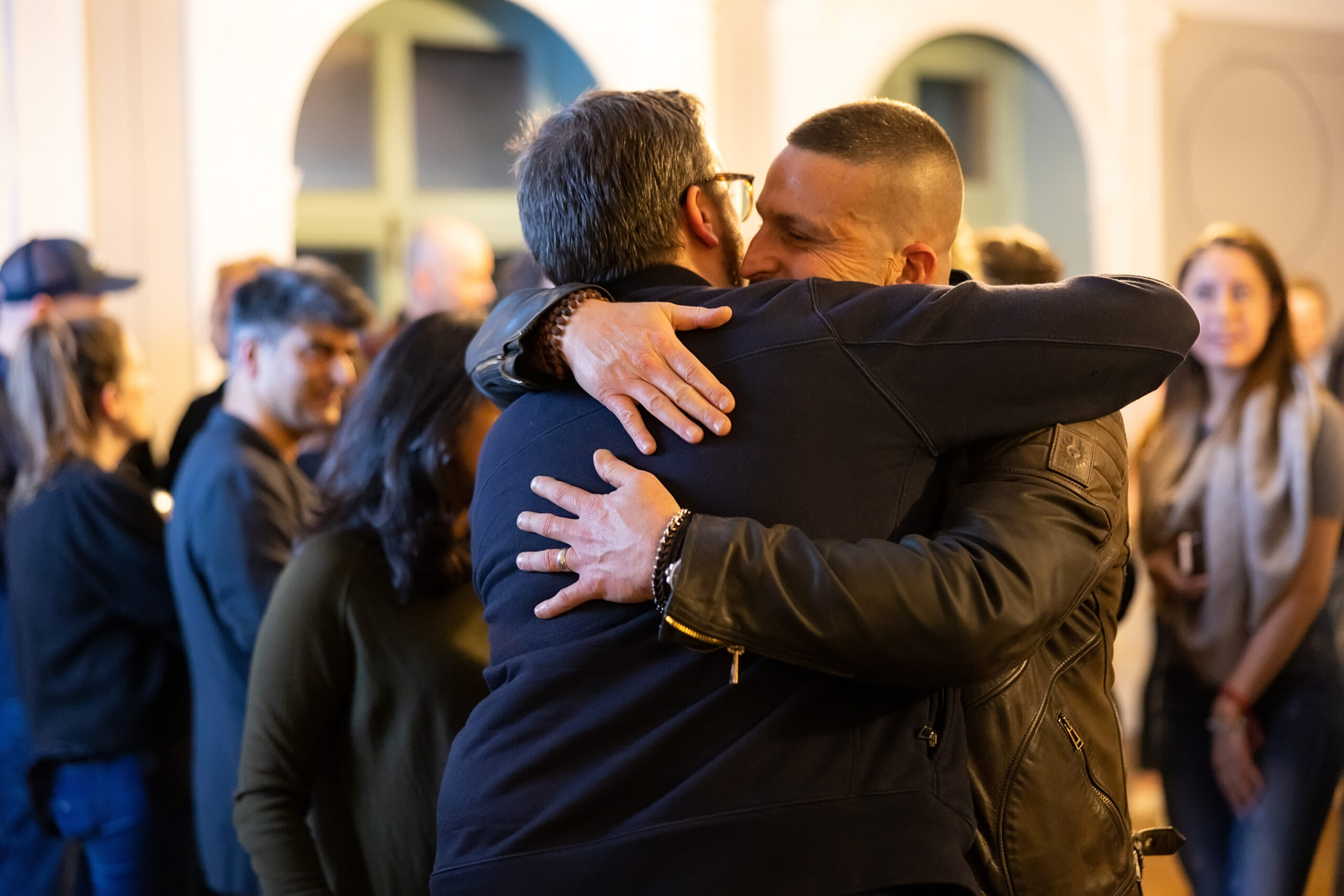 The only living woman who’s danced with both Gene Kelly and Fred Astaire on screen. What can I say? A genuine Golden Age legend, Leslie Caron, photographed for the Academy in April. 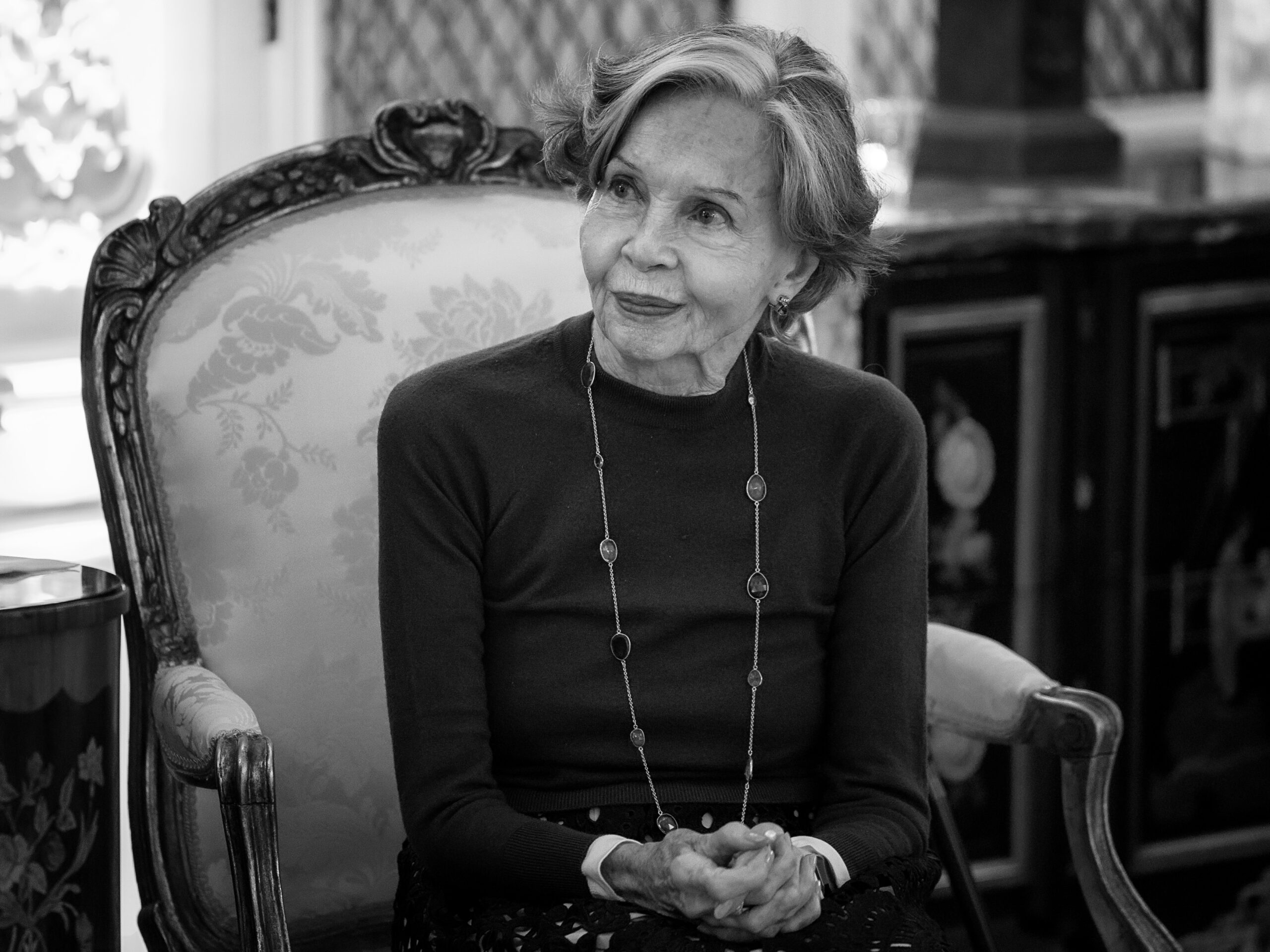 Rather younger performers in the same month, up at The Civic in Ormskirk, taking photos for the 50th anniversary production of my old theatre group. Amazing staging, and so much talent – a real joy to see. 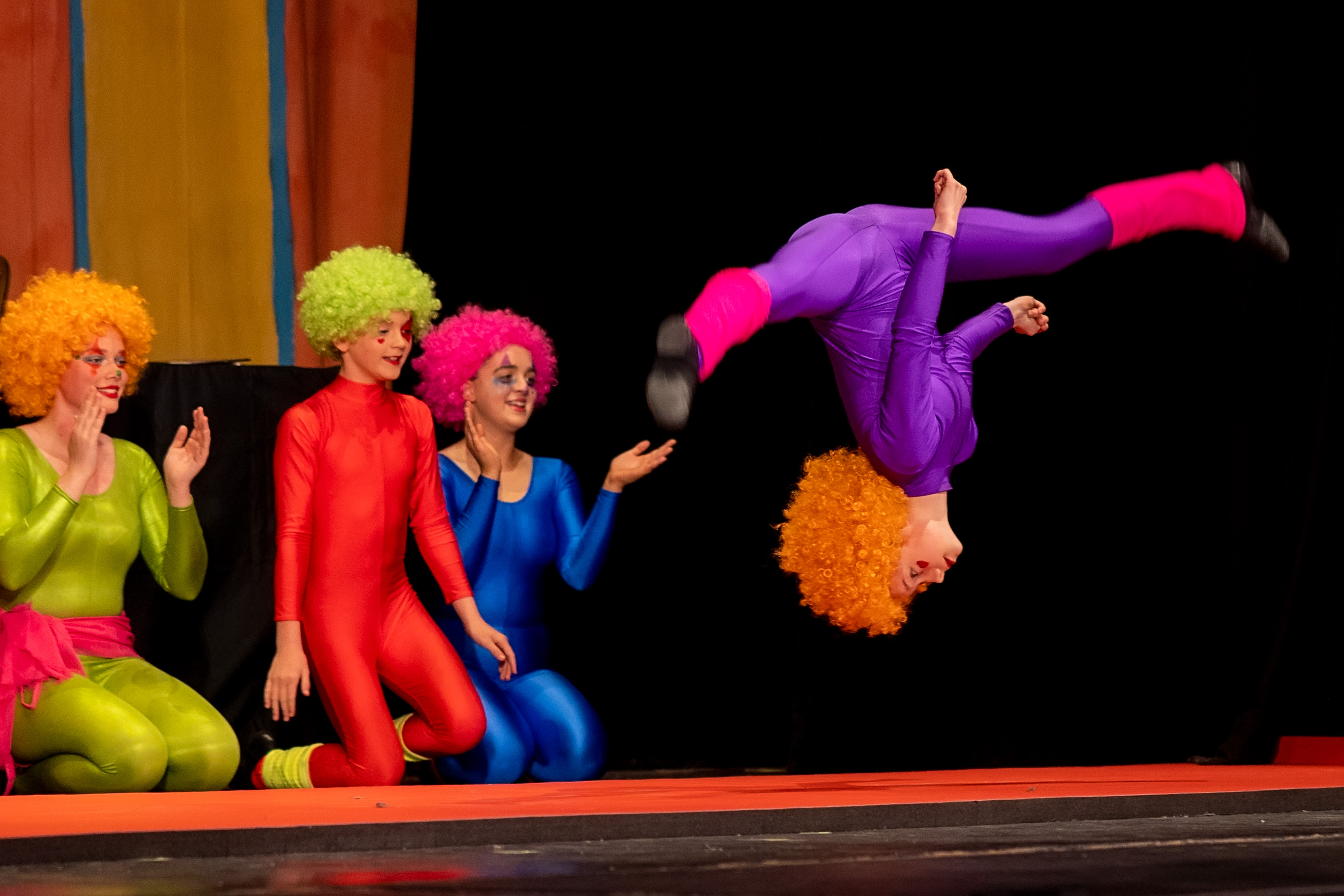 Further afield, Barcelona marked the “big wedding” that followed the little one I wrote about in my 2020 post. A glorious Catalan farmhouse setting, and a few old friends here and there among the guests. 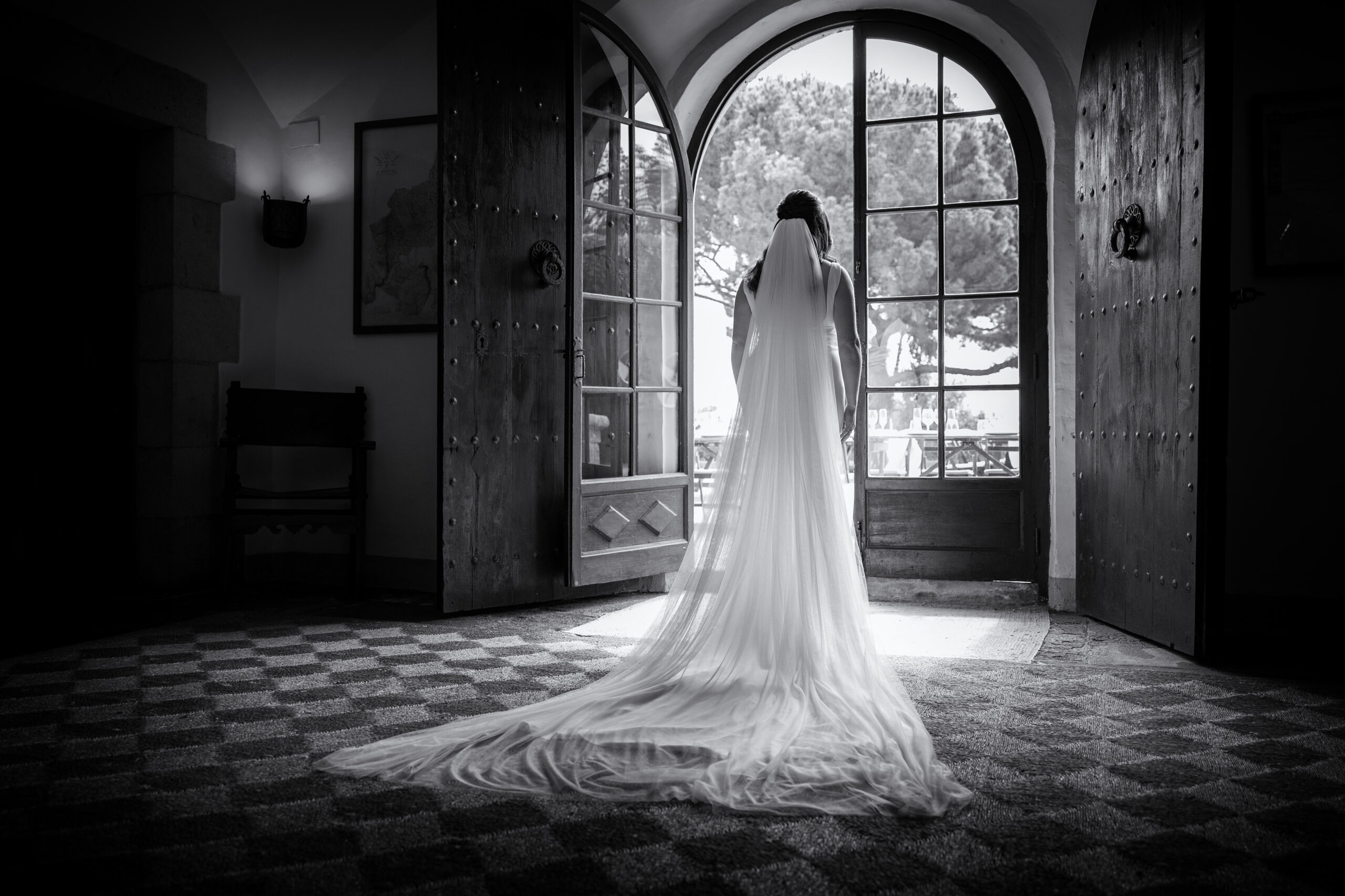 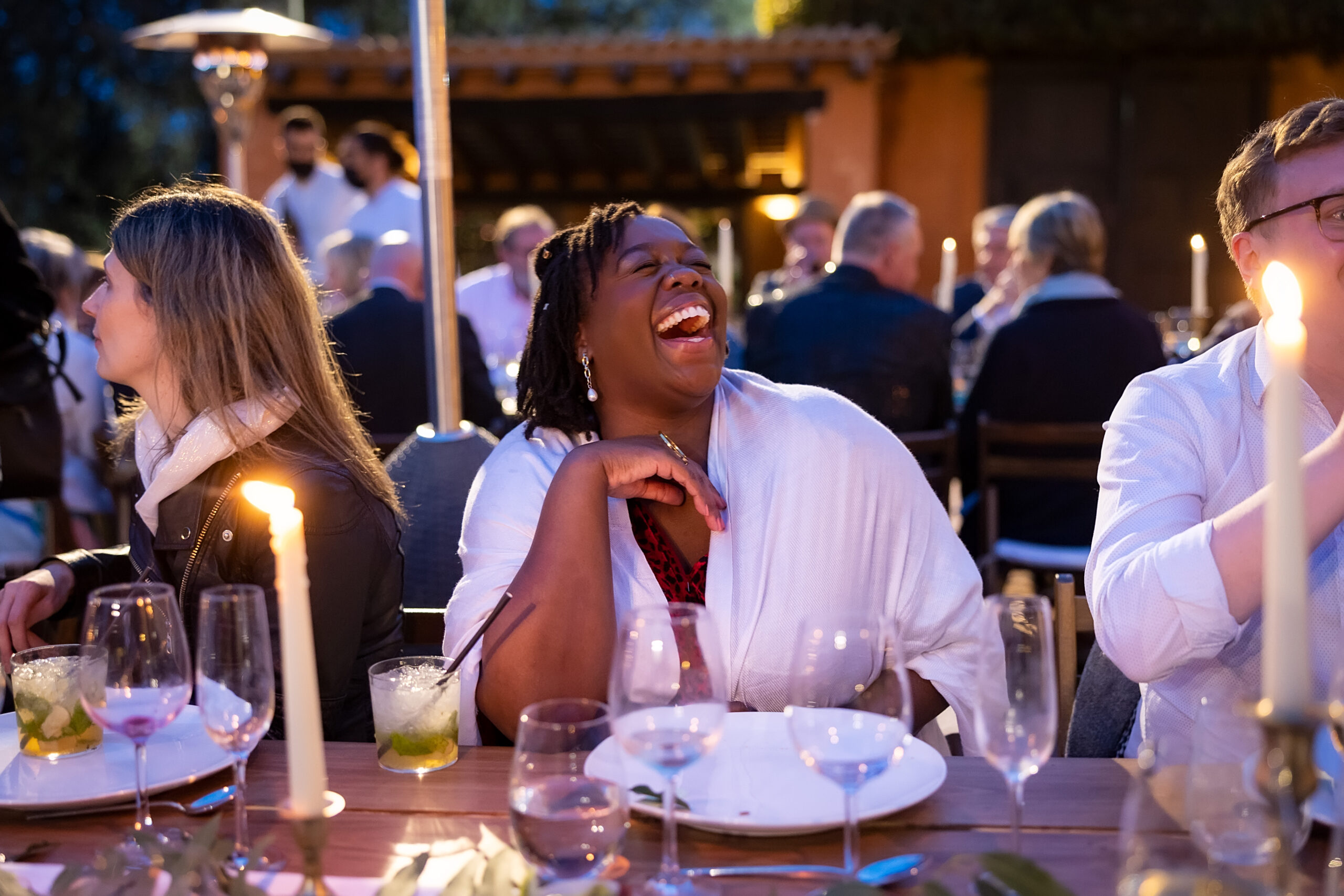 May brought the return of the Green Belt Relay, an astonishing weekend-long sequence of runs encircling London. These two ran a fiercely competitive leg, culminating in an uphill sprint finish into Tatsfield. The image of them disappearing into a sea of green summarised the whole concept of the race, really. 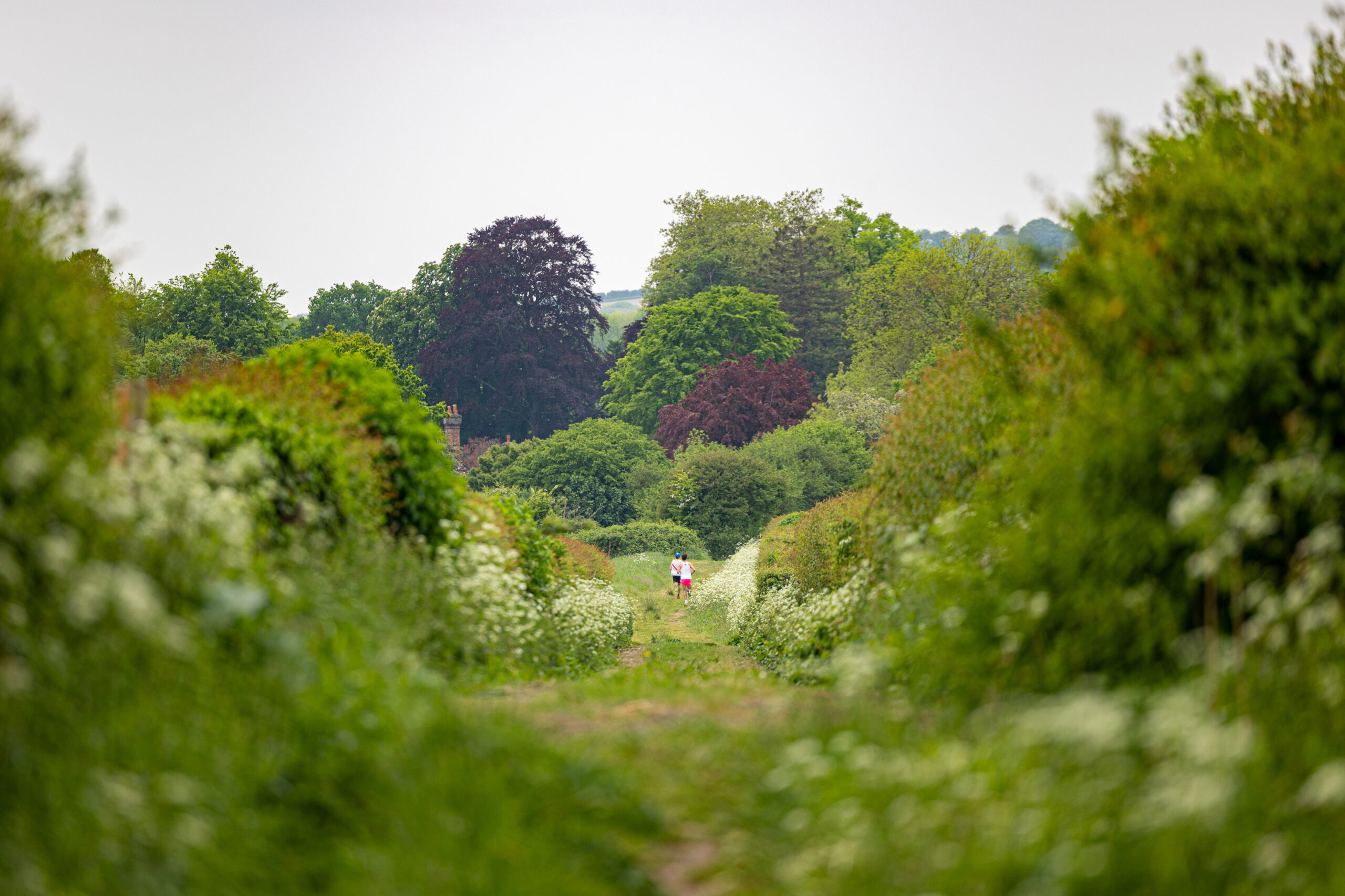 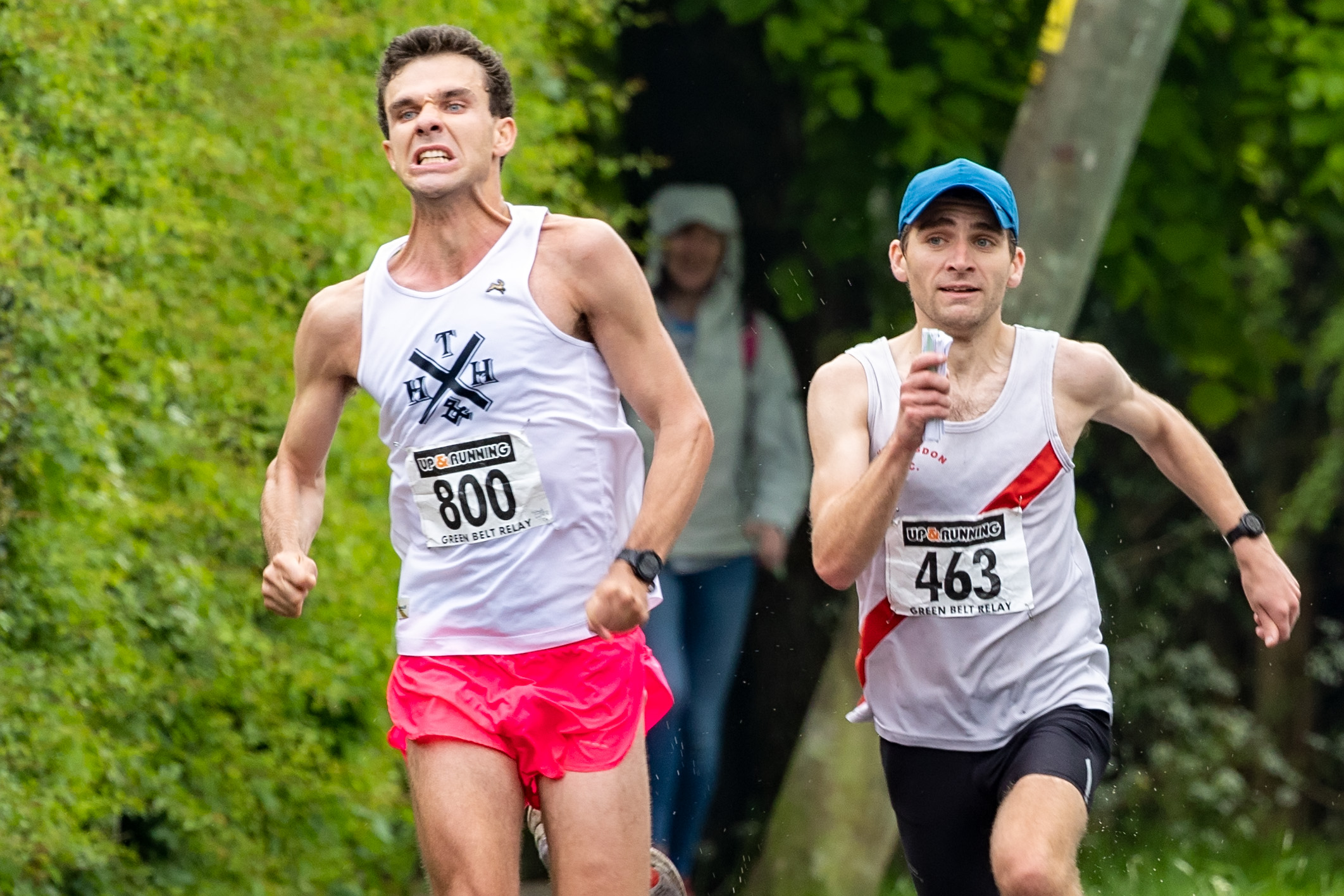 Old regulars, like the Muddy Dog series for Battersea, came back and brought fun to hundreds of dogs and their owners (the owner is on the left). 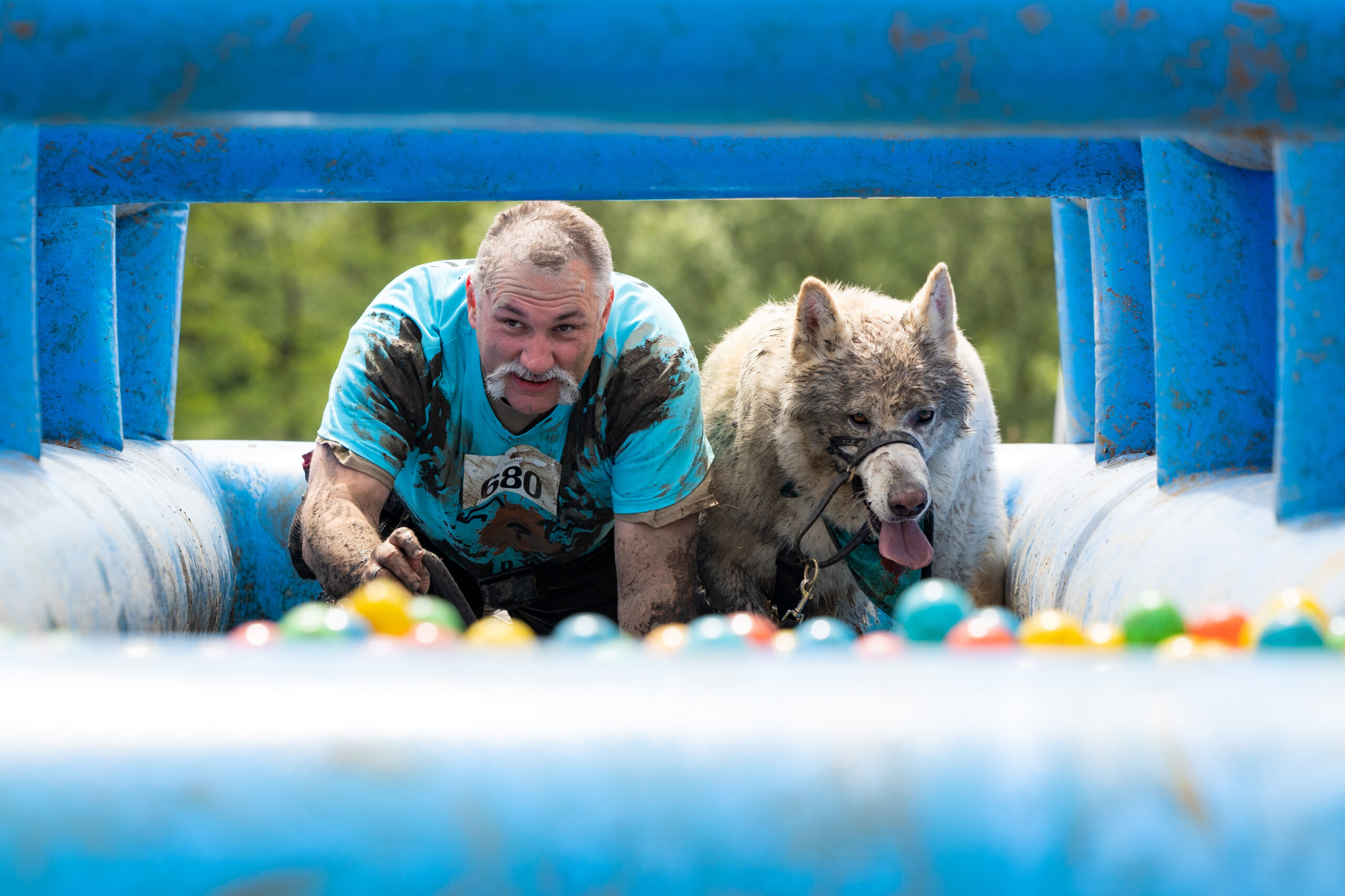 And a royal visit produced one of my favourite PR images of the year. 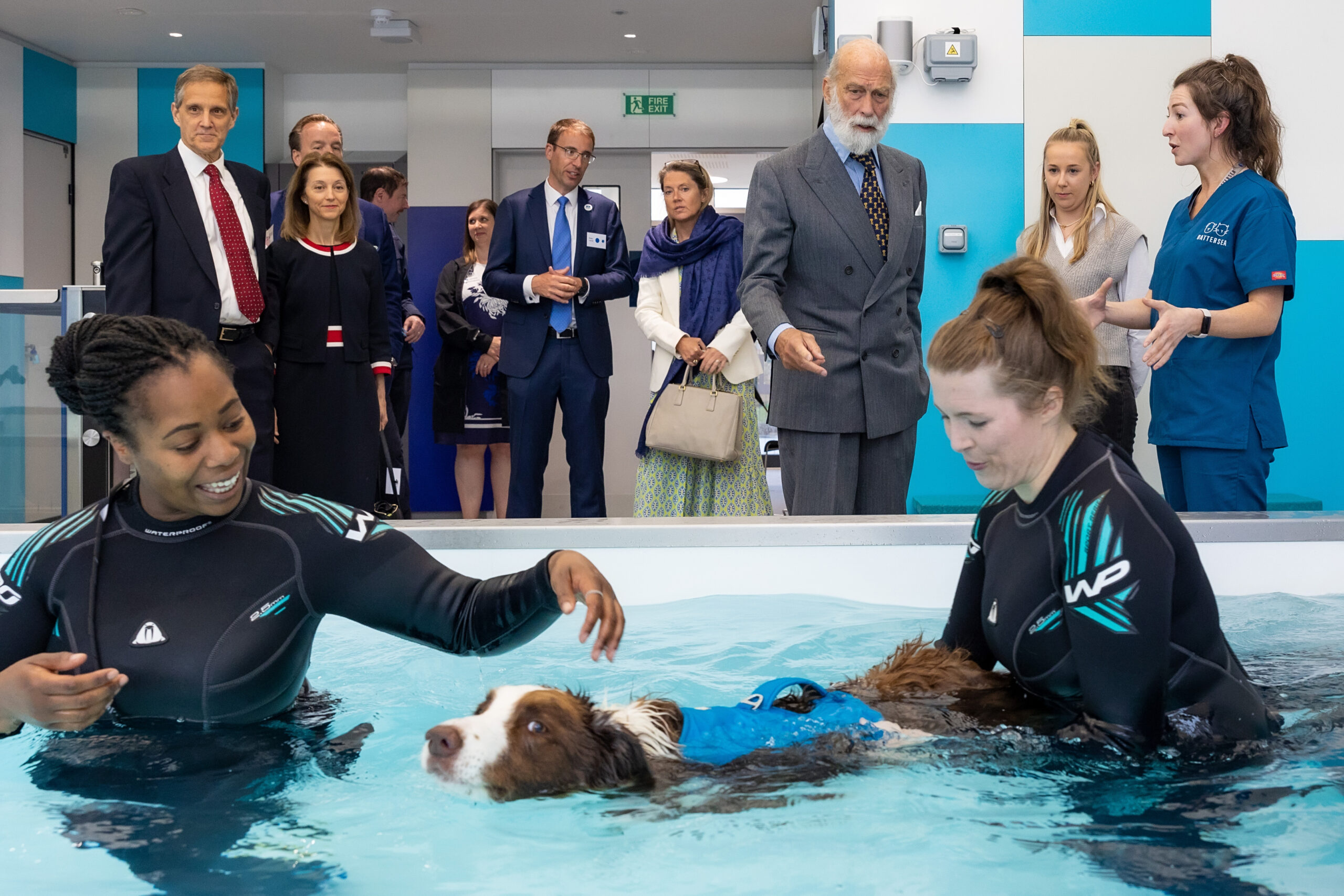 Another charity client raised a LOT of money by organising a corporate sports day. People were high on the real-life togetherness; it was a perfect sunny day off for hundreds of participants. 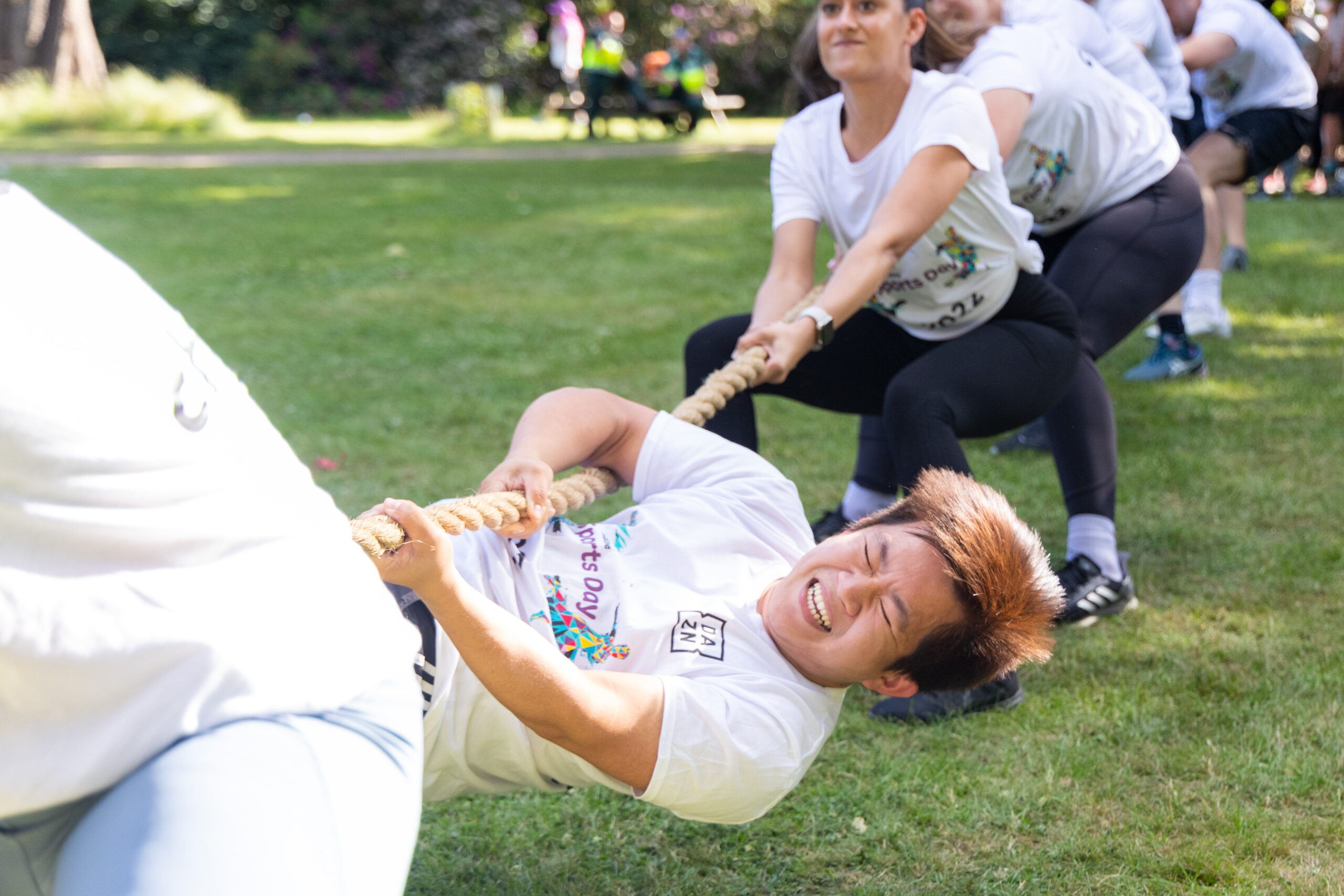 Lots of rowing and coxing this year with Greenwich Yacht Club, here taking a short break in the sun for a photo opportunity behind HMS Belfast. 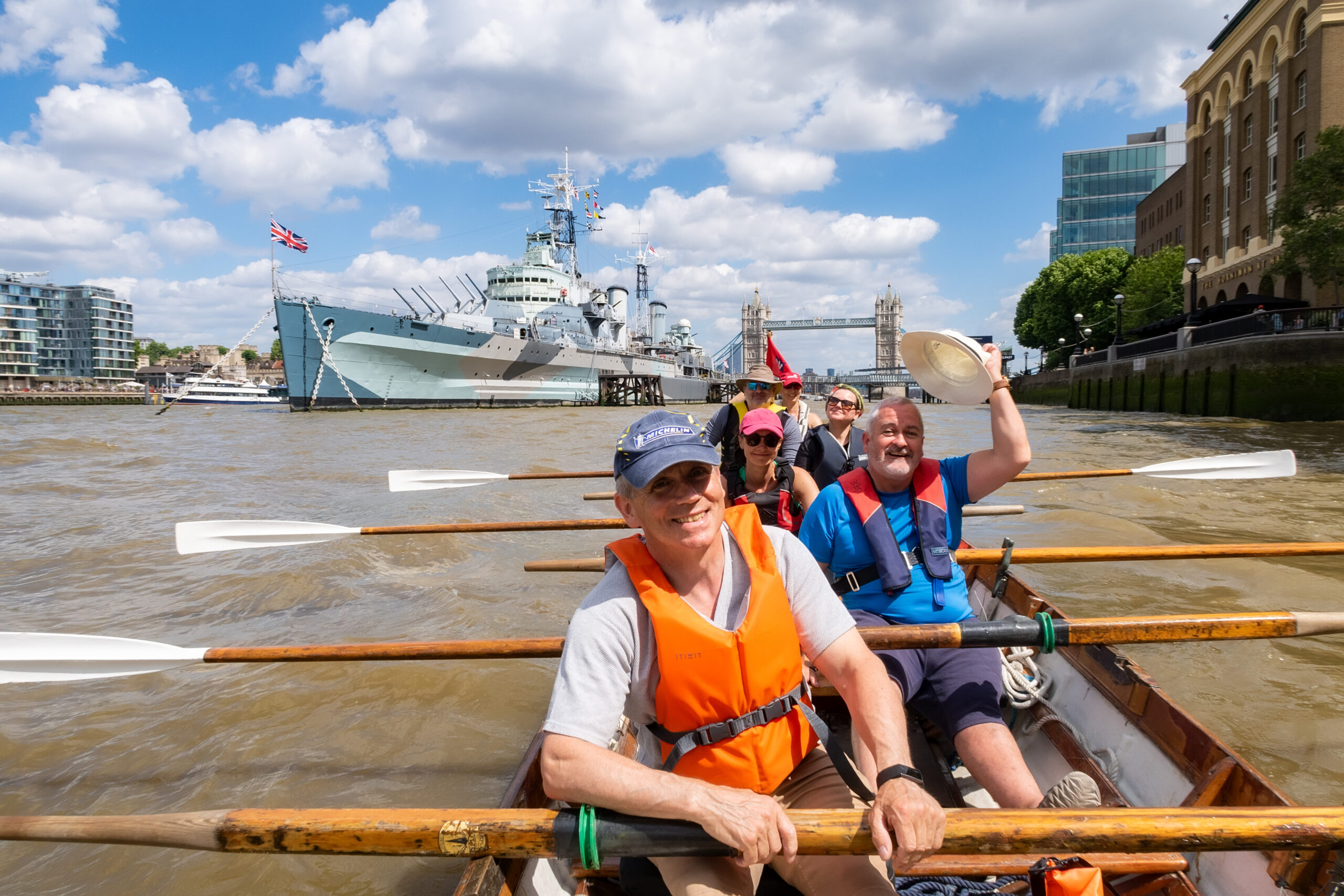 A chillier day in Bath in June for another wedding – there were quite a few this year – on the beautiful Roundhill at Kelston. 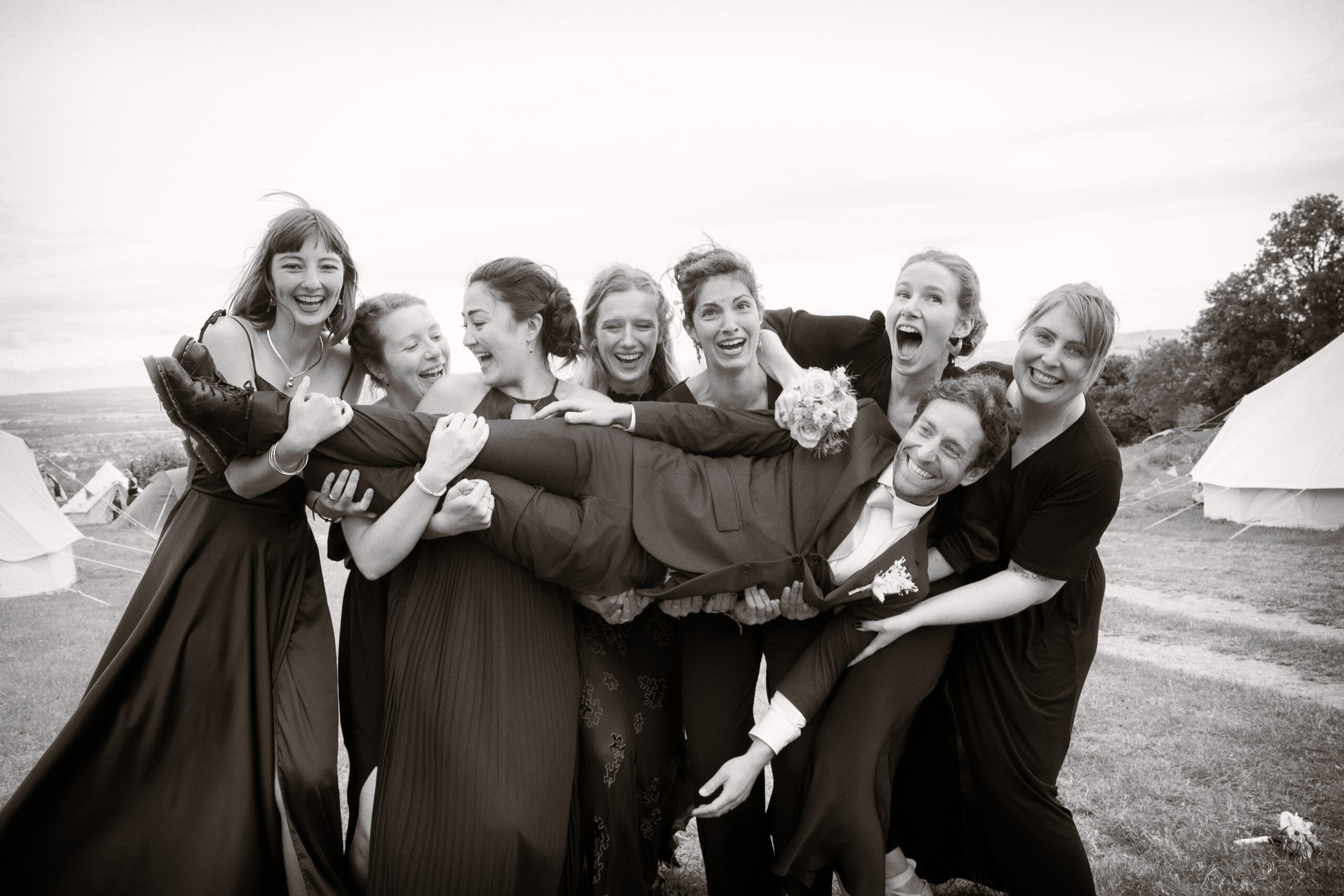 Another of those events in June that felt much more like an honour than a job: marking stories of perseverance and resilience on Windrush Day. 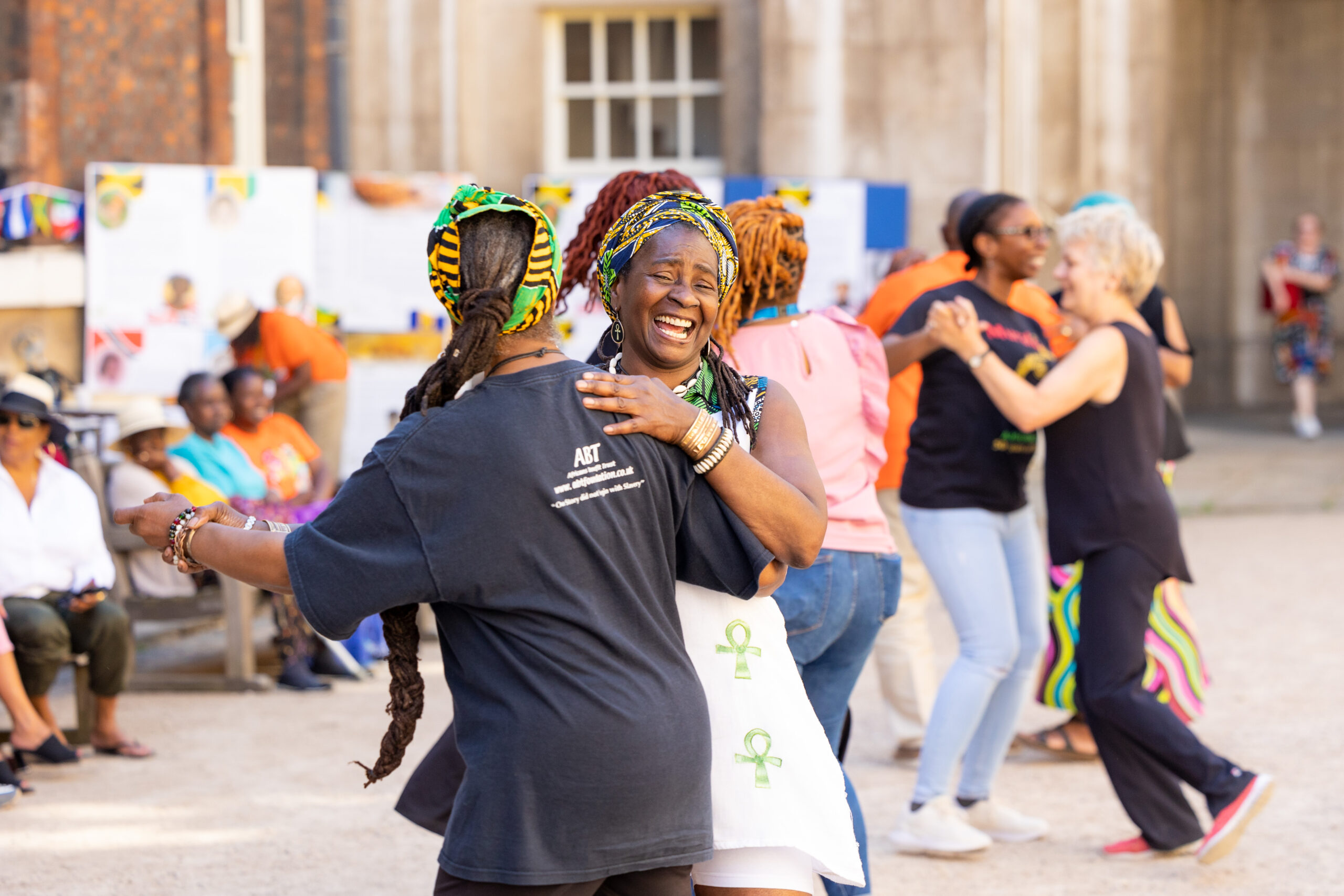 The thing about working over a few years with the same company is that you get to know them; to hear their stories; when they’re doing well, and when they’re not doing so well. I try to listen, and if special pictures need taking, I try to be there. Justin passed away a couple of months later, but that day he was bathed in the warmth of the sun and the smiles of his colleagues on a perfect team away day. 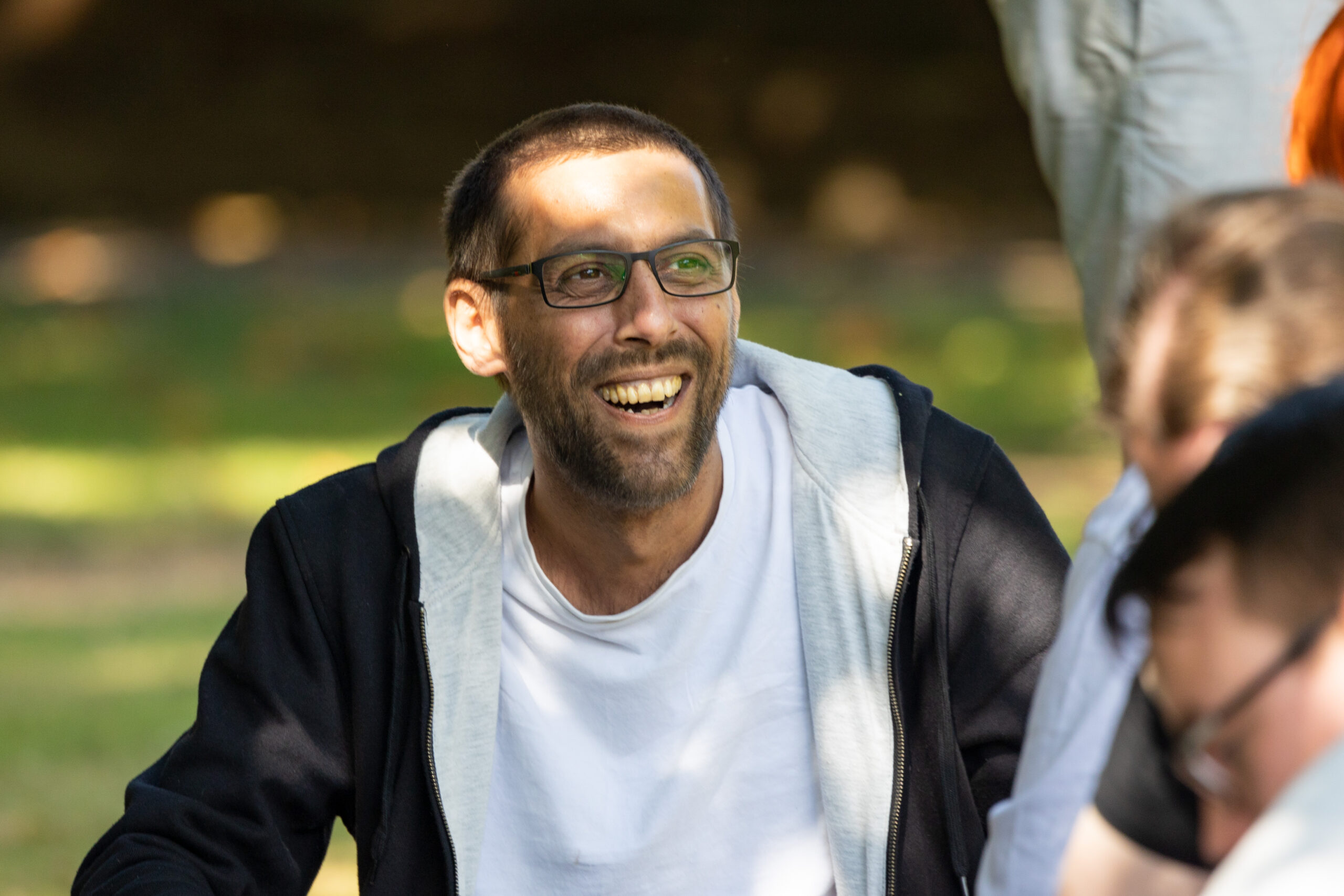 I had fun with another friend in 2015 and the arrival of The Strawberry Dress meant we just had to do another shoot. 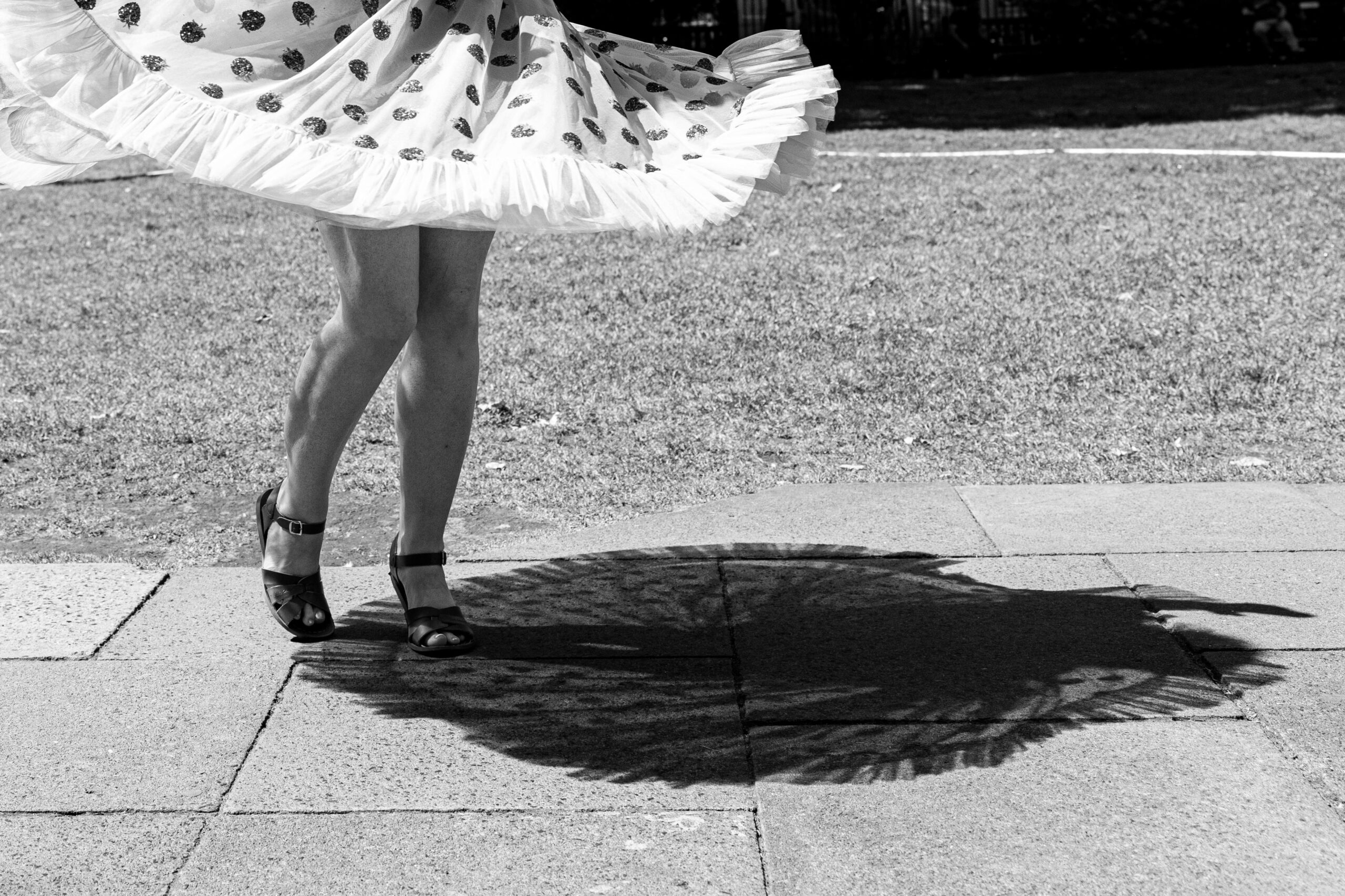 I’ve just realised that in that 2015 link you’ll also see Kate again, and the guy you’ve just seen hugging in the picture from March this year. It all seems so…interconnected, somehow. Loops and blips, always.

For something very different, I had a few minutes at a corporate assignment at the Royal International Air Tattoo to point my camera at the sky. First place had to go to the South Korean Black Eagles display team, flying on their sides… 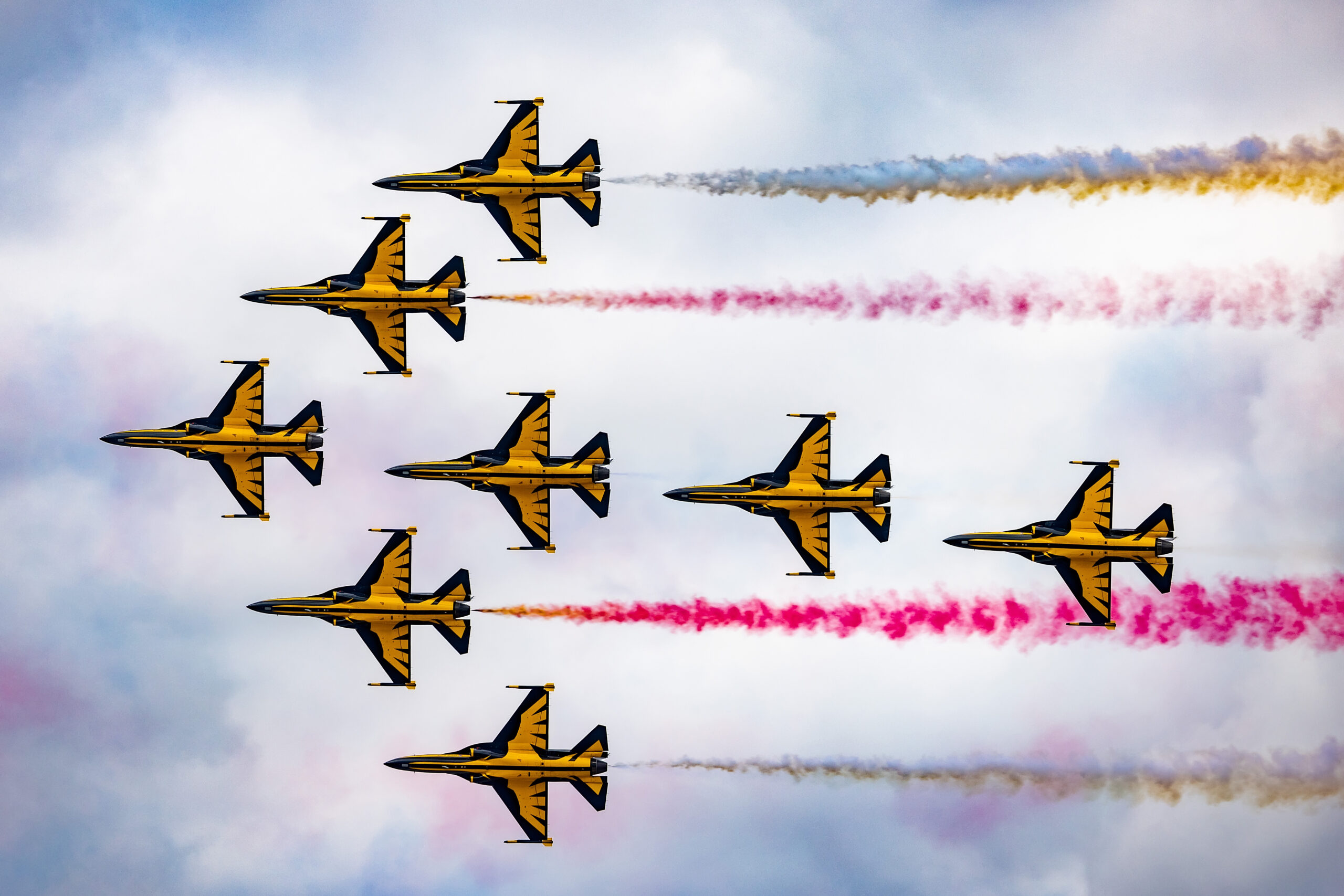 …with the Italians doing a pretty good job too, falling together from a hot July sky like so many playing cards. 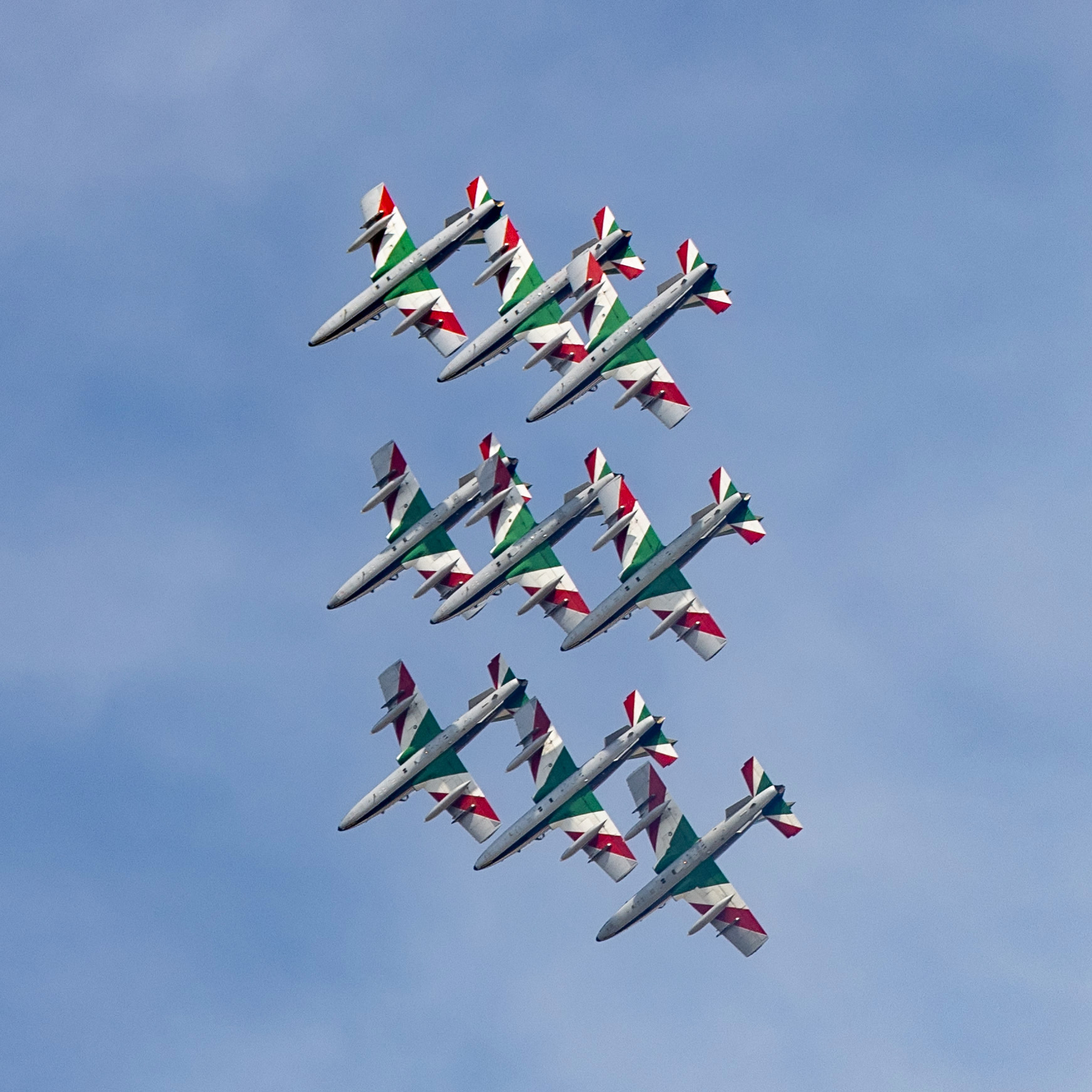 But my RIAT highlight has to be the moment I bumped into my old university mate who’s now running the RAF. So proud of all that he’s achieved, and chuffed to bits that he asked his communications lead to grab a photo of us. 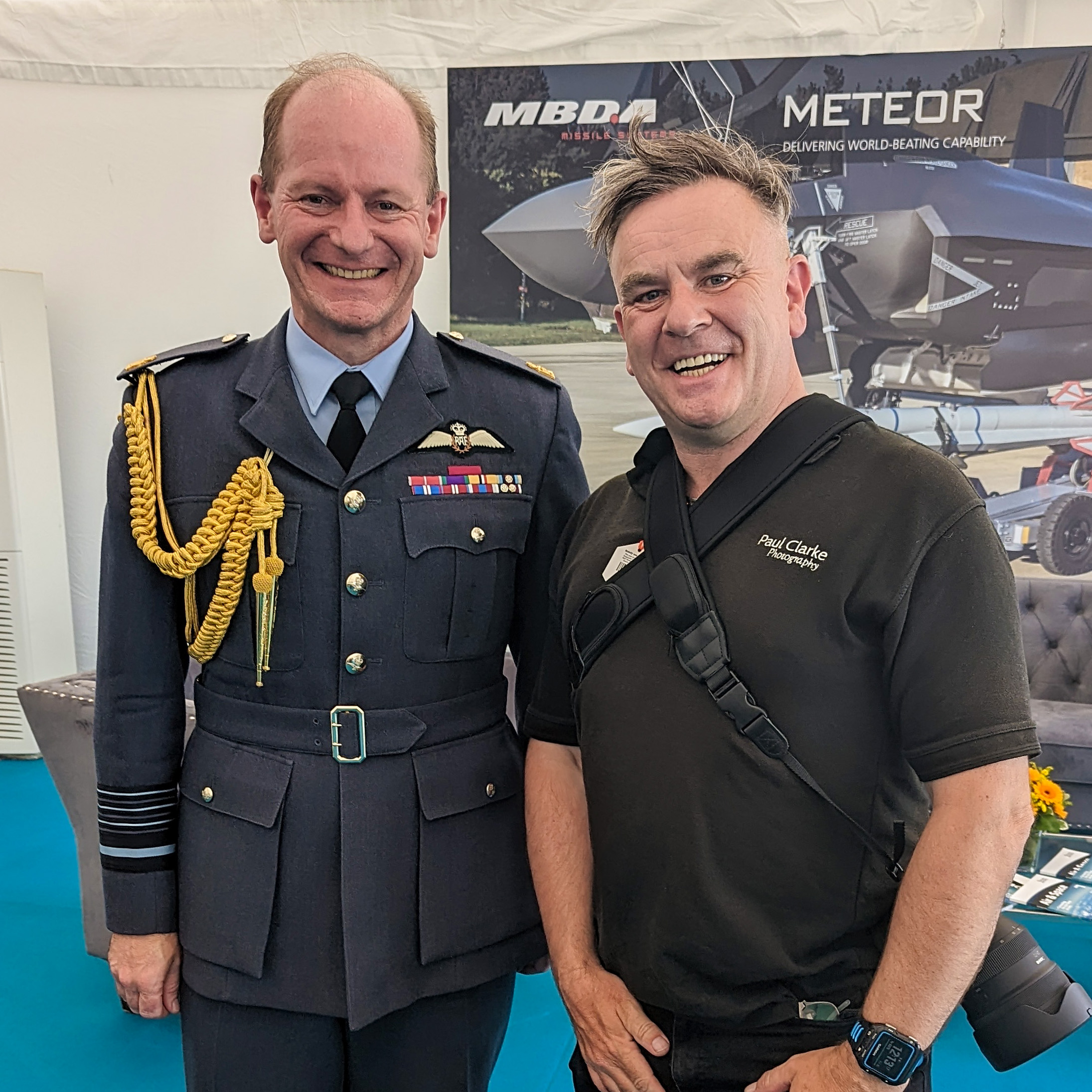