Yeah, you’ve heard it before, I’m sure. The best camera isn’t a Nikon, or a Canon, or a Leica. It’s the one you have with you.

That big thing with the boats last Sunday – I was steering one of them, at the very front of the flotilla, with an exceptional vantage point to snap a few frames from as we went along. Of course, steering and safety were my first priority. Of course.

The river was crowded and we’d been told to keep around a boat length between craft. That’s not very much. Not on a tidal river in deteriorating conditions. So I’d figured beforehand that I might fire off a few shots here and there, but really it was all about the rowing and the experience. I mean, I had space for 574 full-frame images on my 16GB card. I’d never have time to take that many, surely? 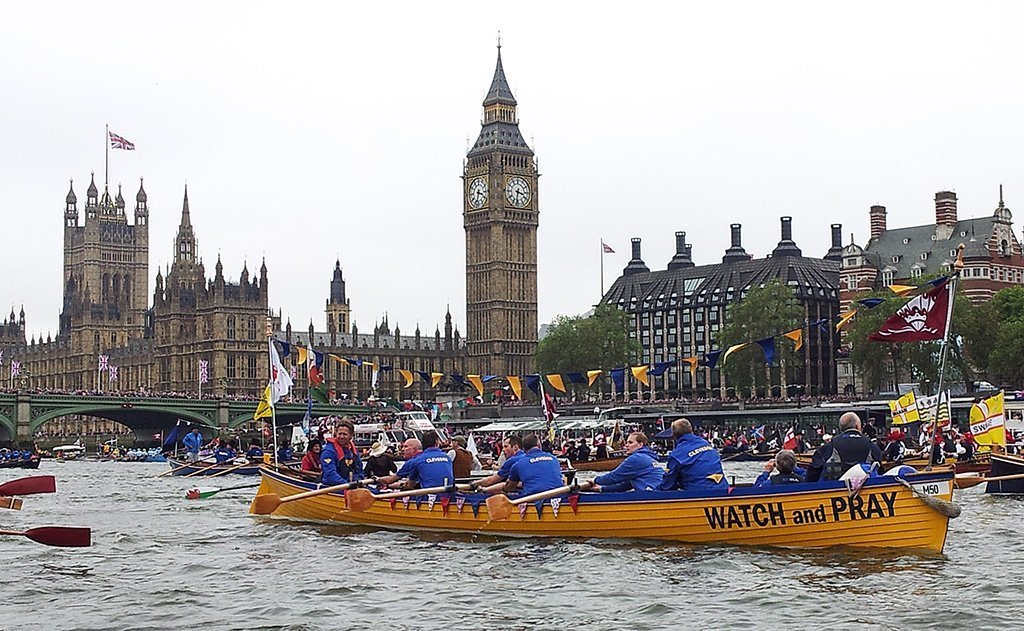 What I hadn’t planned for was the hours of waiting early on, with lots to shoot. And when we did get underway, the rough motion of the boat. Many images had to be shot in autodrive mode, for at least three or four frames, to ensure I’d got a sharp one. 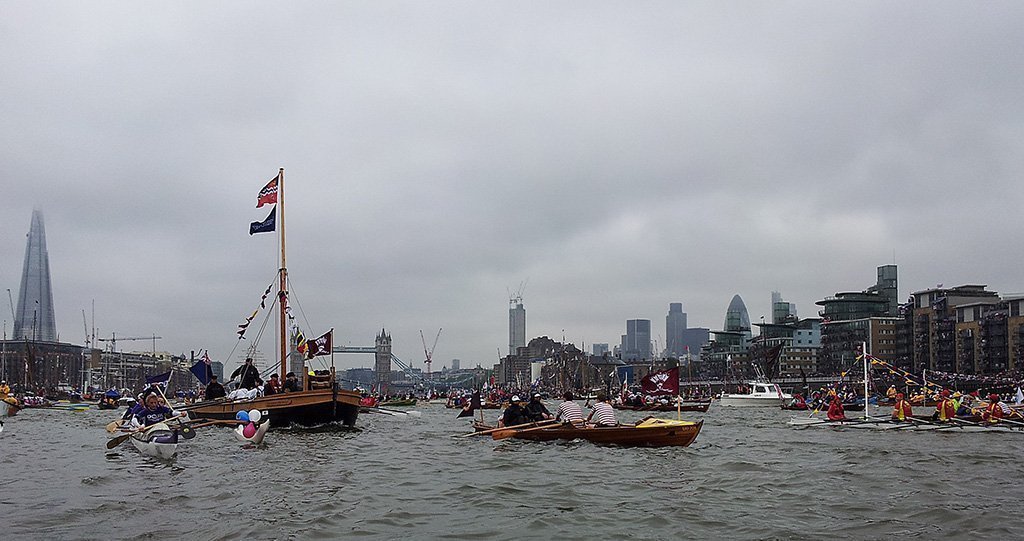 Passing the Queen, I had to keep eyes firmly forwards and shoot one-handed over my left arm, to try and get one decent shot of The Firm. Mind you, it worked out ok, I think… 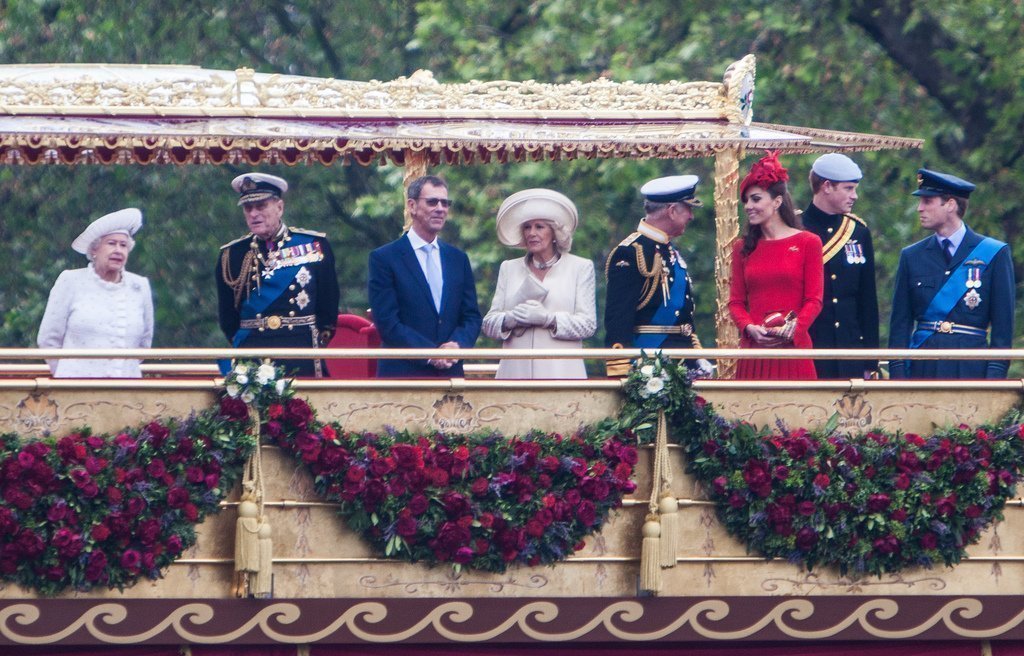 The effect of these two factors was that, as we passed Parliament, the shutter stopped working. No more space. “Card full” flashing away. Unbelievable. I was shooting for fun and memories, though with half an eye on potential sales (and the other half on a good documentary piece for my portfolio). So the usual bag with spare bodies, lenses and of course many memory cards wasn’t with me. Oh well. 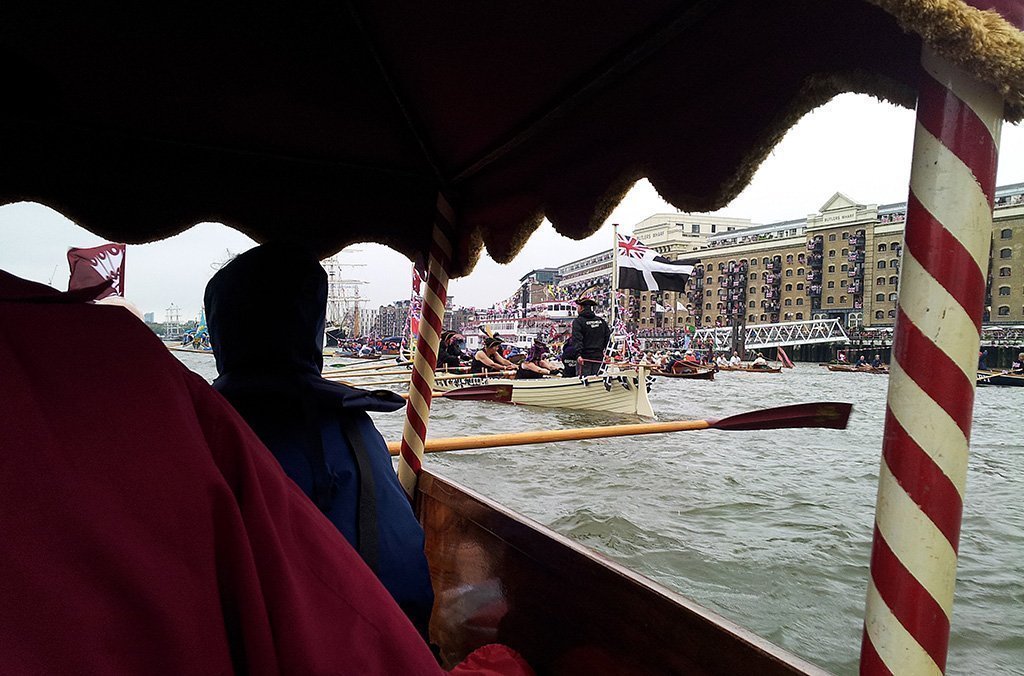 No chance to delete duff frames at this point. Chaos all around us, the crew requiring precise control to hold line and speed. Emergency stops every few hundred yards as smaller boats tore up the official formation wanting their moment at the front. Basically, it was now a race. I could barely have changed a lens at this point (though I only had a 24-70 and a 70-200 with 2x extender with me) even if I had had any memory space. Chimping at the back of the camera was right out. 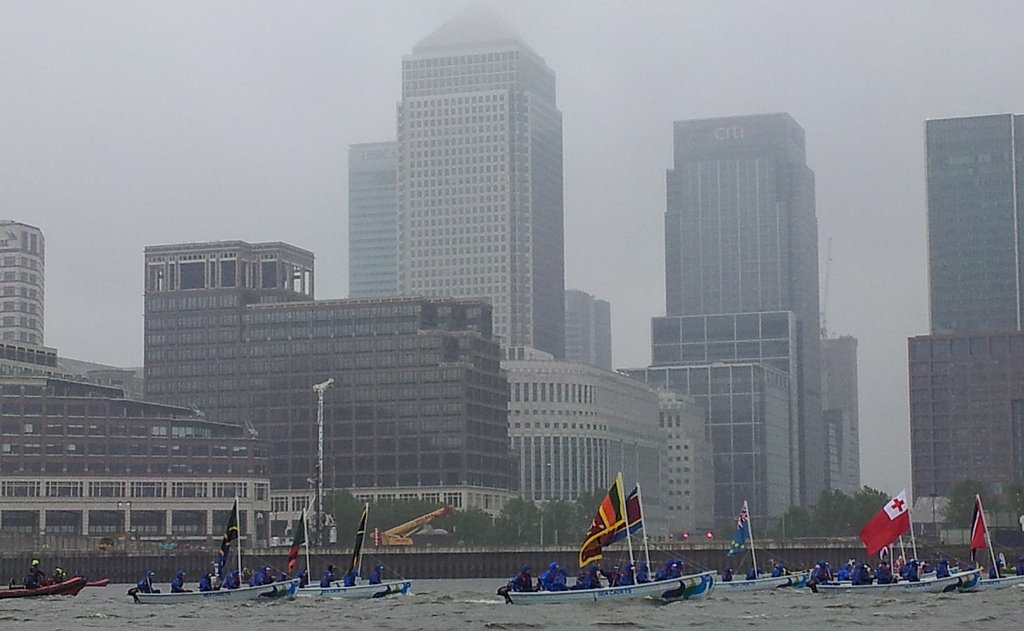 So, the best camera was suddenly the one I had with me. My phone. Fortunately, the Galaxy Note has a pretty decent one. Mindful that I was generally shooting dark objects against light backgrounds, I jacked up the exposure compensation a stop, meaning that all the frames were brightened up, at the loss of a bit of shutter speed and the risk of blowing out the highlights in the sky. I also took care to tap-to-focus at the right point in each frame. And that’s about all the control you’ve got in the standard camera app (though I am looking for an app that gets closer to an SLR’s manual controls over ISO, aperture and shutter speed – suggestions welcome below!). 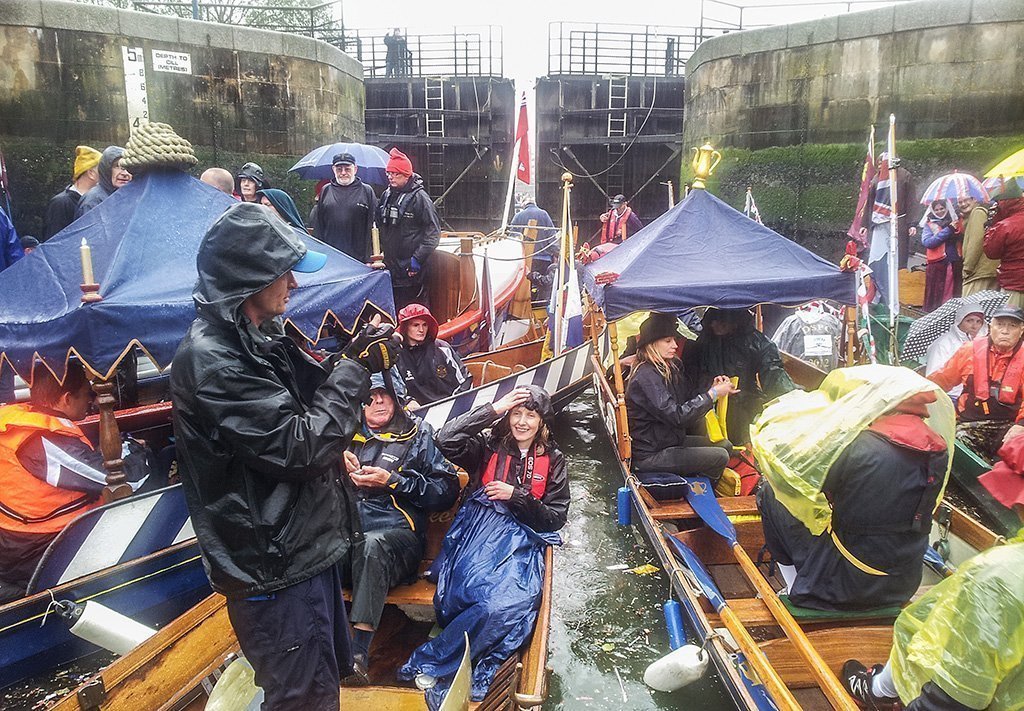 Then just did my best in the foul weather that followed. Good enough? Well, draw your own conclusions… all the images you see in this post were taken with the phone (except that Royal Family one). A little compositional cropping, exposure correction and sharpening in Photoshop, but all phone camera shots.

And the last laugh? The picture agency that picked them up today chose more from the phone set than they did from the SLR set. 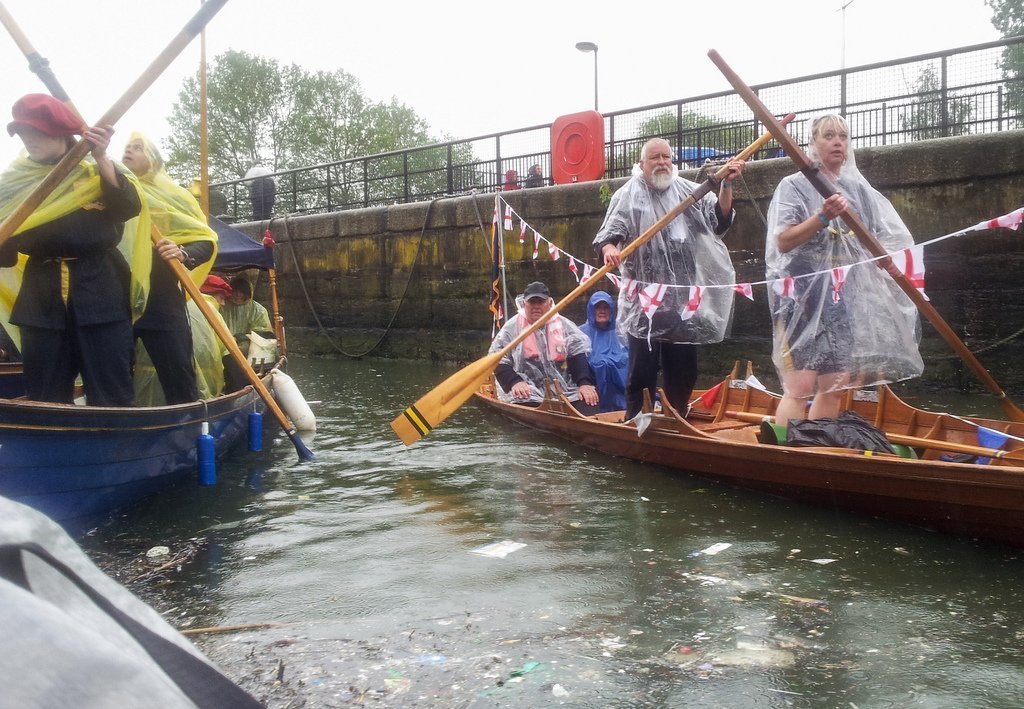 So take a little time to explore what your phone is capable of. You never know when you might have to rely on it…

2 thoughts on “The best camera…”