(Part one and part two if you missed them.)

And so to the last third of the year. I did get one happy bit of news in the summer – having bought the new Canon 1DX earlier in the year, I’d won a competition.

The prize: a day shooting and learning with Eddie Keogh, one of the world’s top sports photographers. More about that here, but these two were my pick of the day. 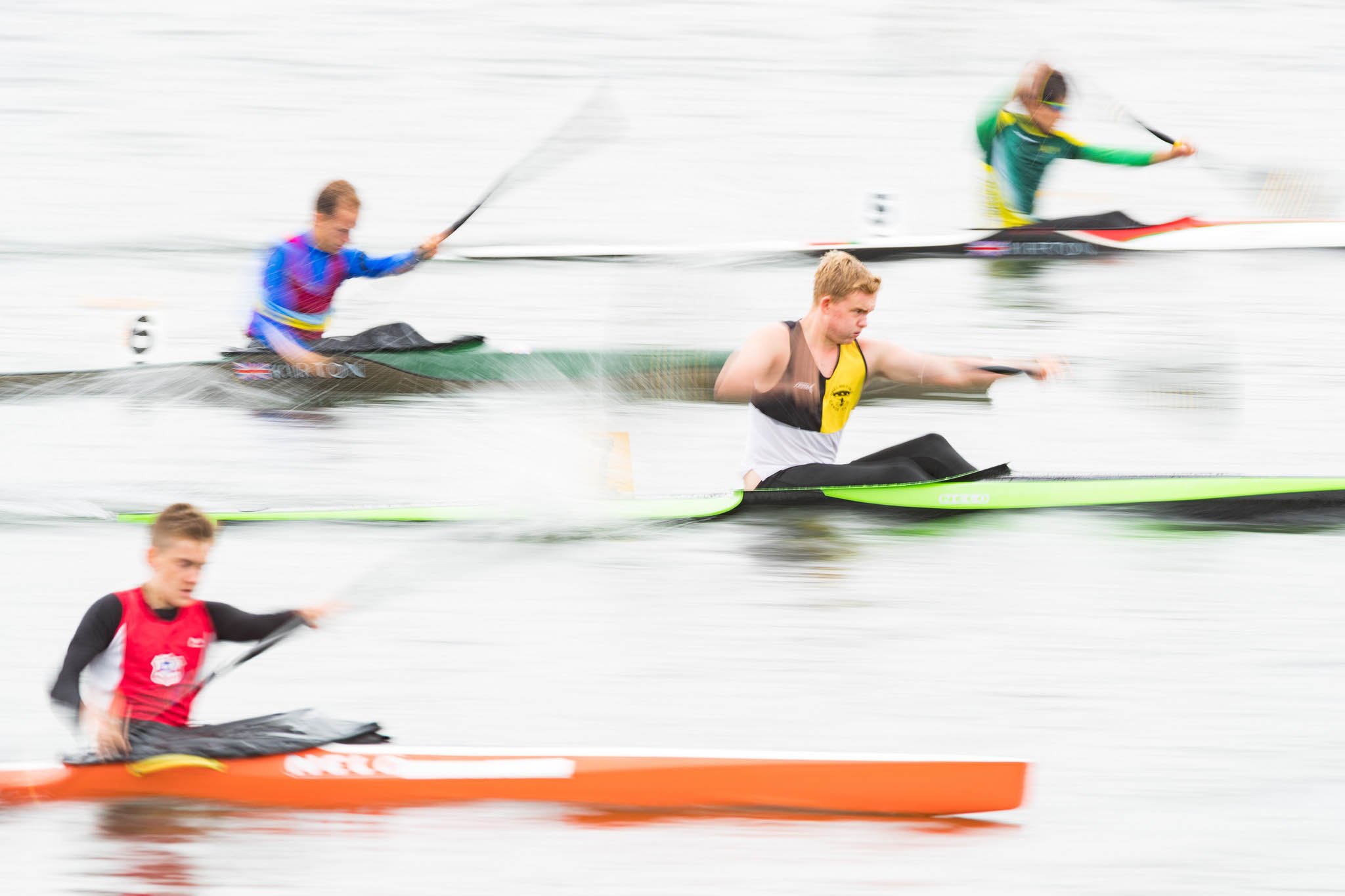 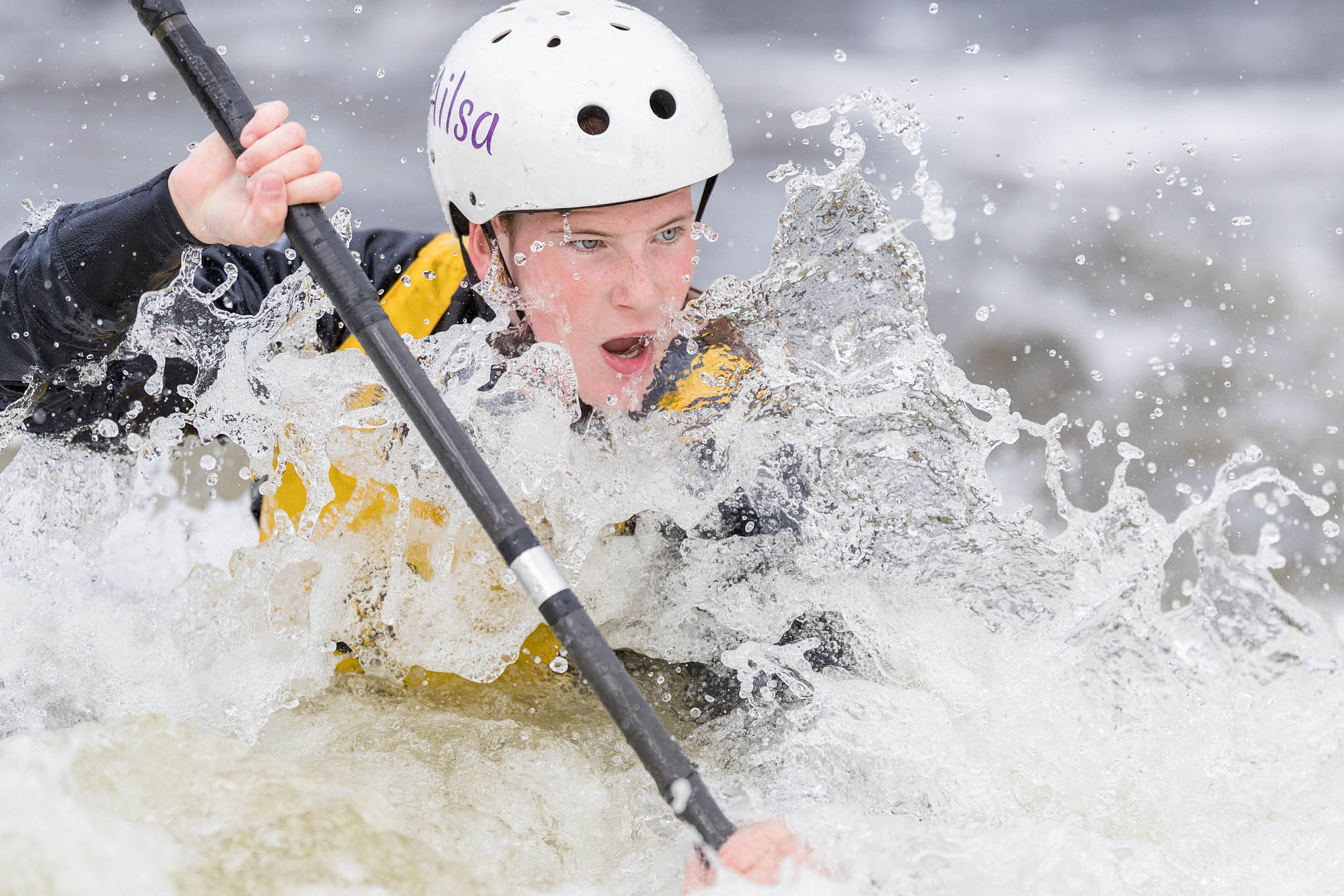 Another wedding moment from September, and something I thought would make an original unposed couple shot, but meant me lurking in a damp street for 20 minutes to find out. The coincident combination of streetlights and the car’s headlights created something that just couldn’t have been designed. 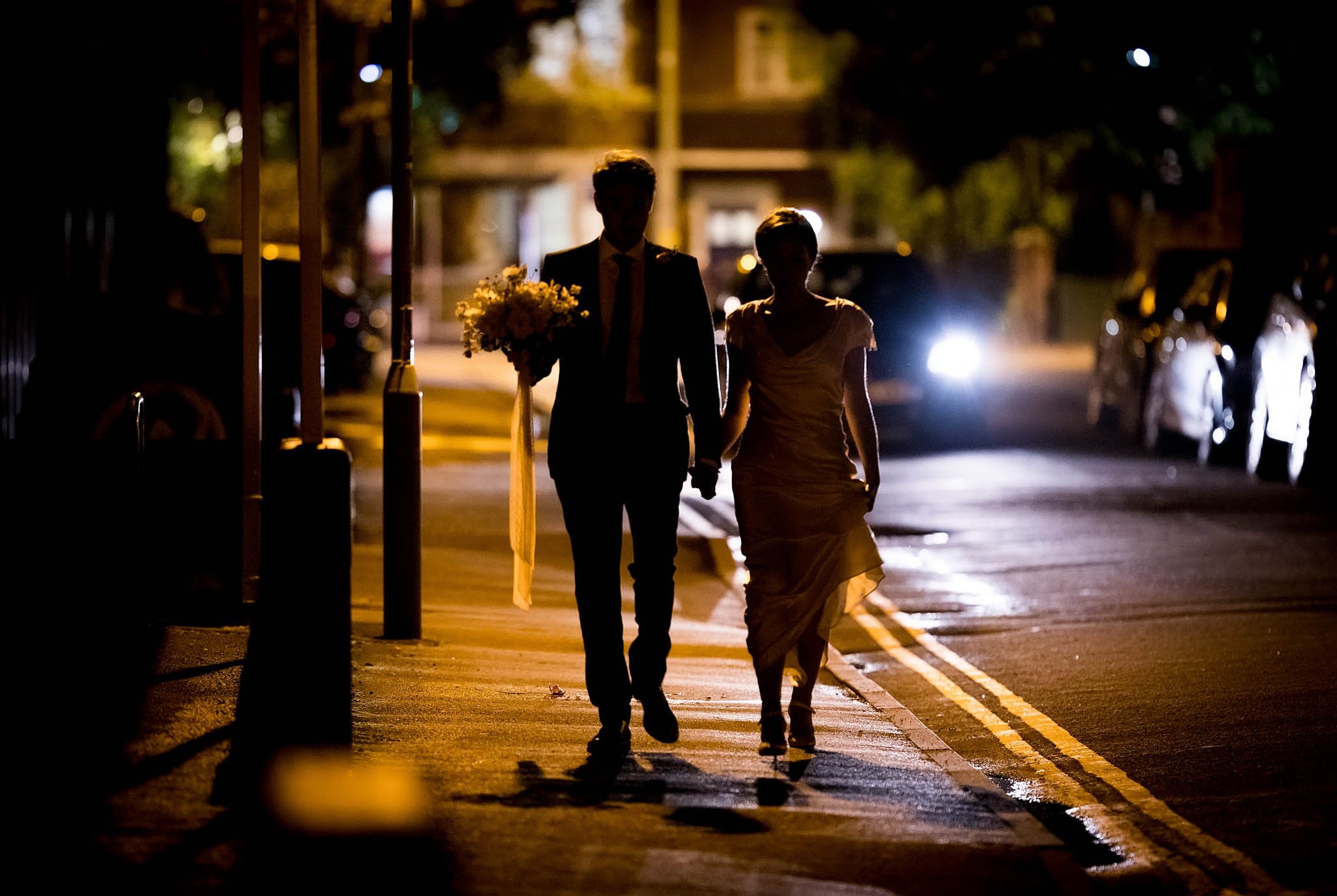 Robot Wars: the live show. Though the thick perspex means it’s hard to see the operators and the robots in the same frame, this can be turned to a certain advantage from the right angle… 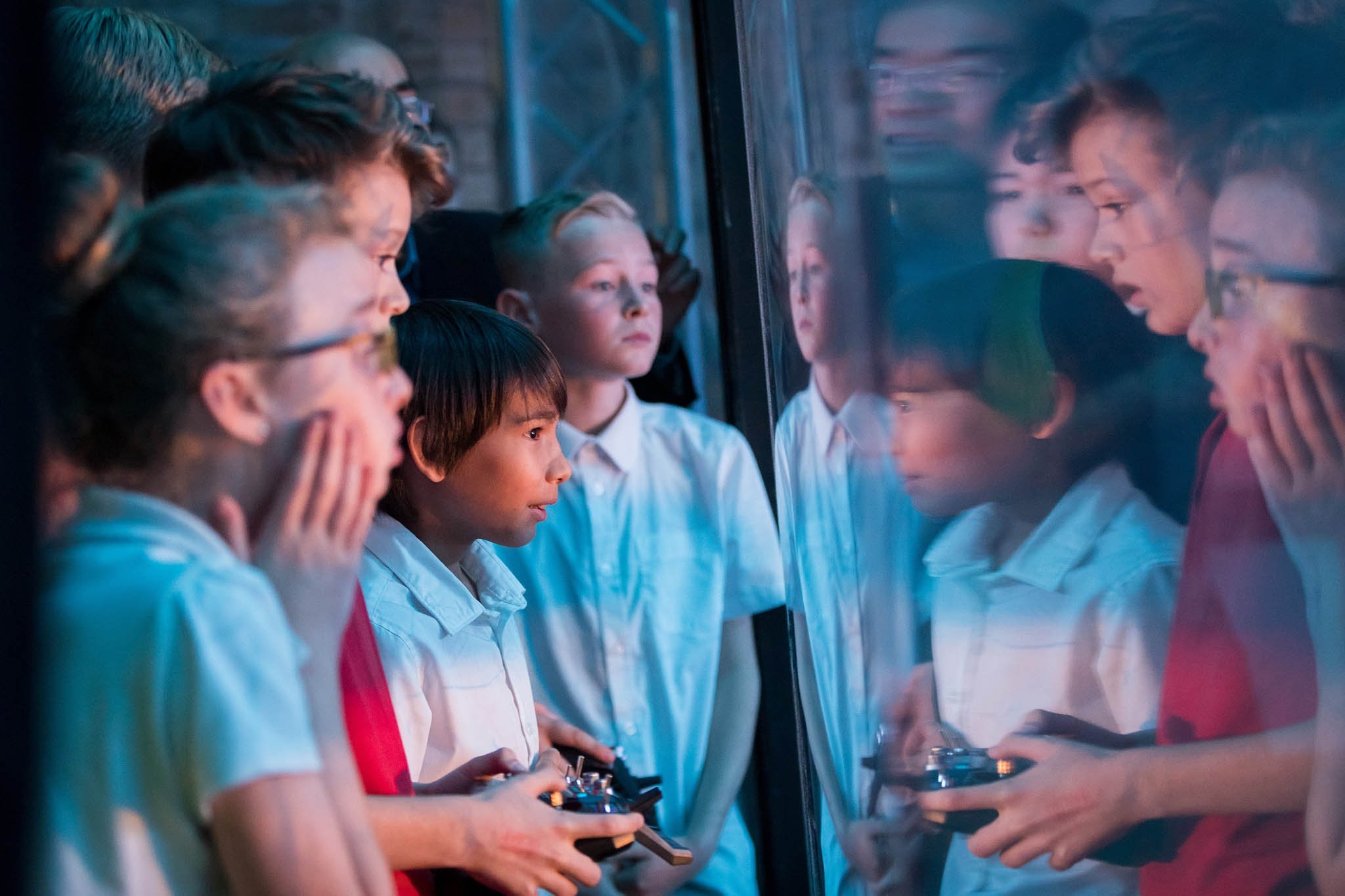 Bournemouth in September, for the superb Silicon Beach again, and a slogan that certainly resonated this year…

…and then down to the actual beach at lunchtime to find some proper surfing going on. 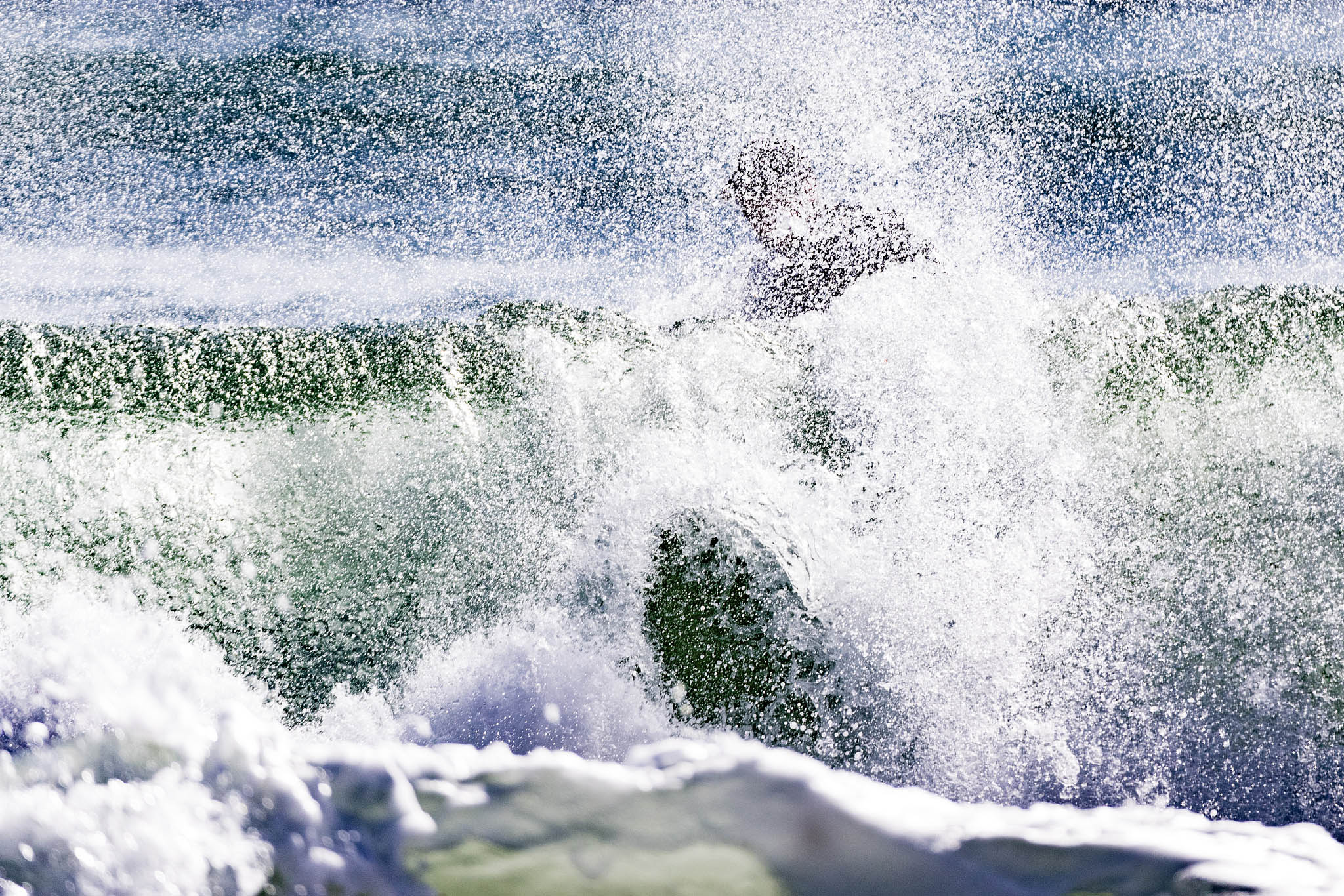 The second of my old drama school mates to feature this year: Grant is an incredibly talented composer for theatre and film, and we messed around for a lovely morning in his studio of a million instruments. 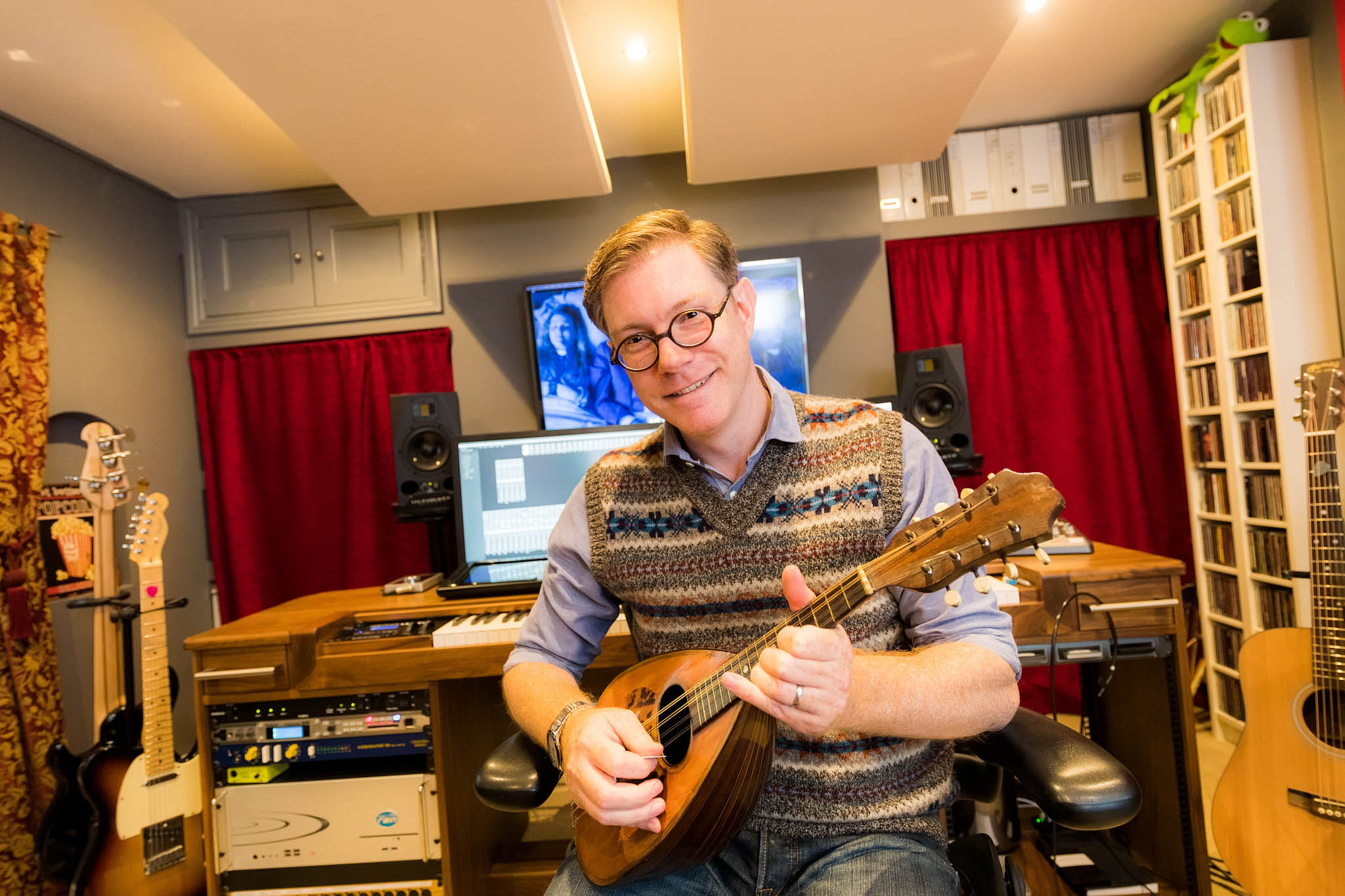 Just one more of the boys – a birthday treat of mostly orange food. Delicious. 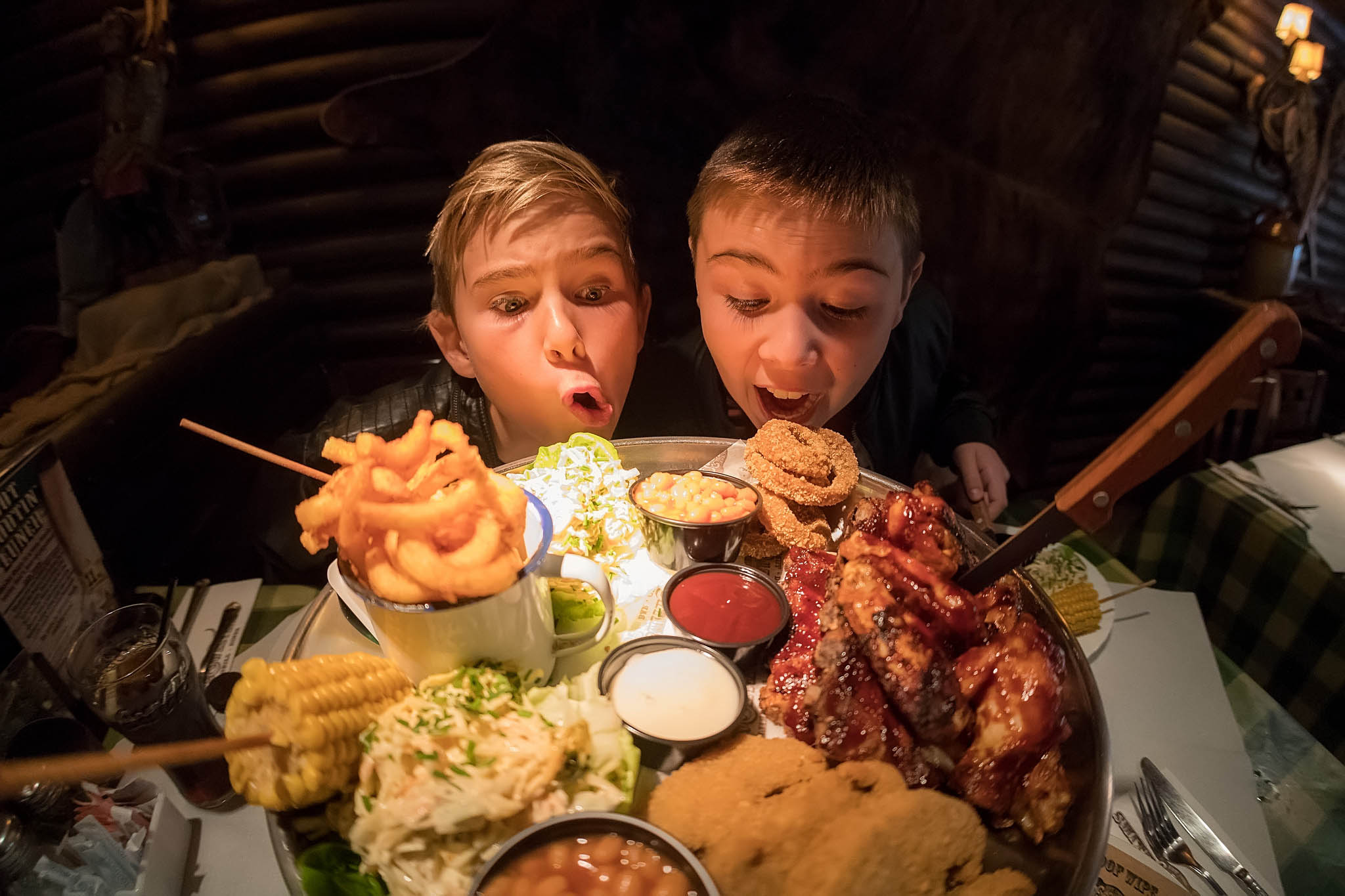 And two favourites from the tech speaker circuit: Martha and Tim (for the third year running). 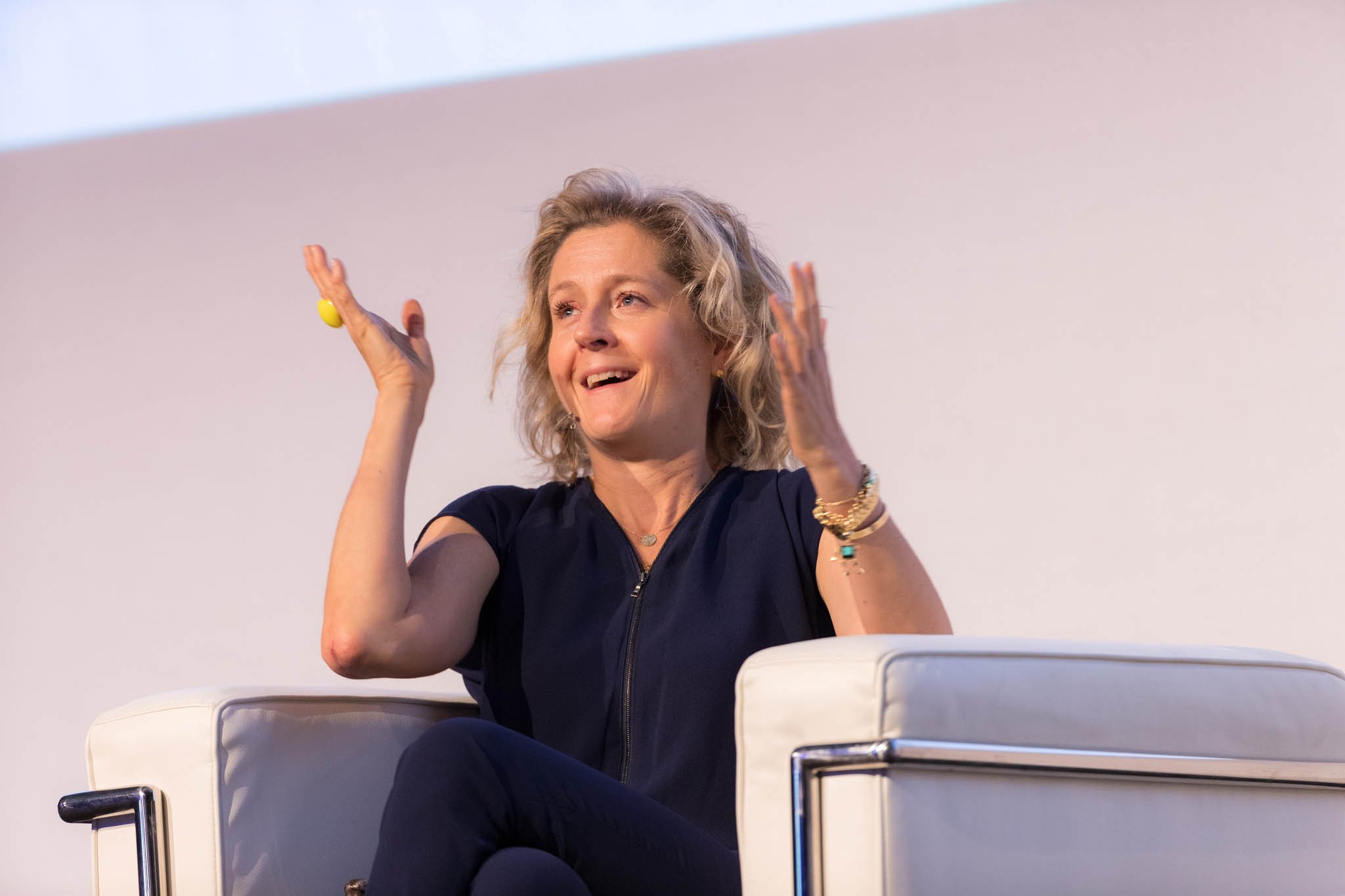 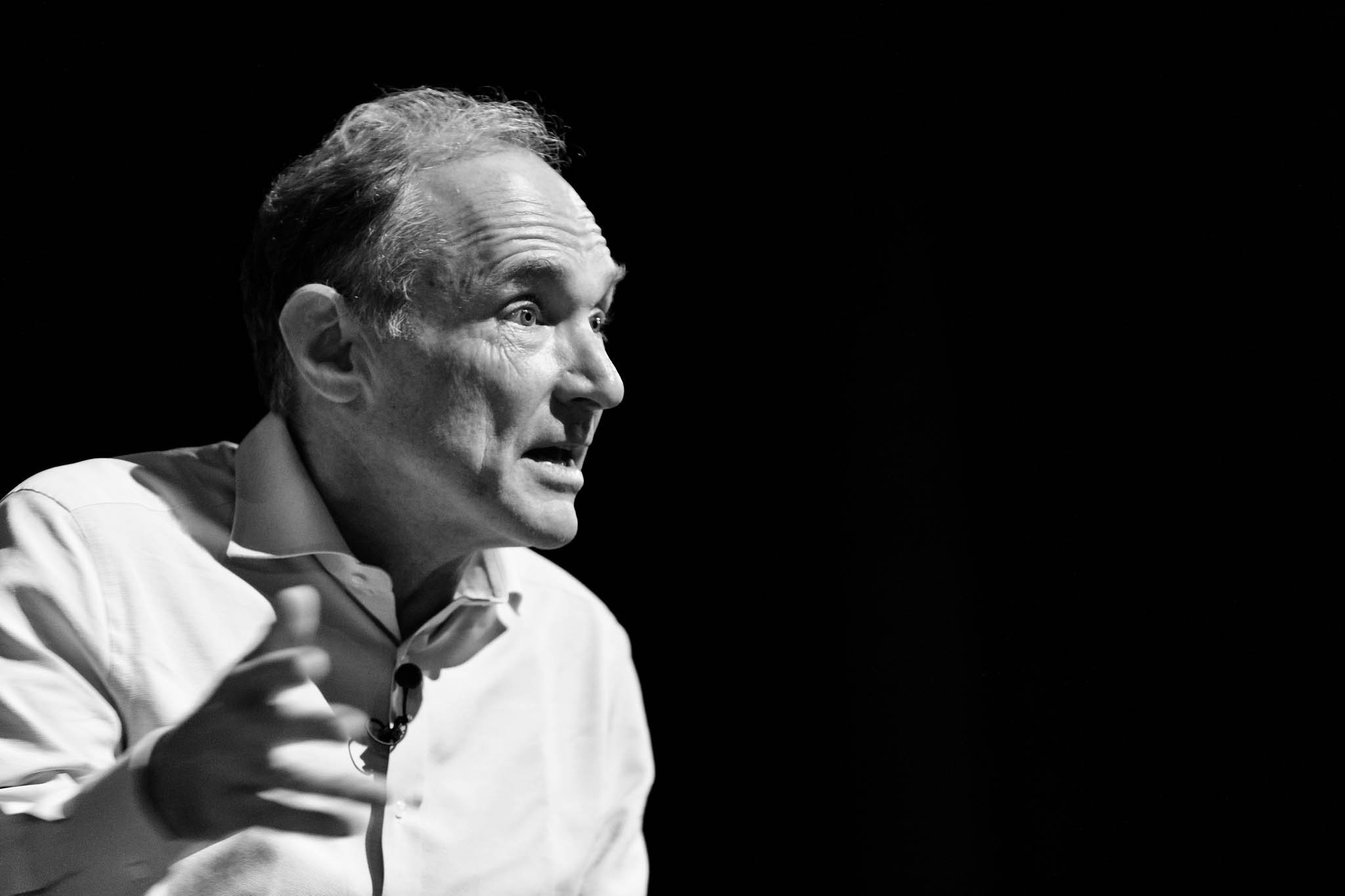 Brussels in November for a regular conference job that always features an entertaining evening venue. This year – the Cartoon Museum. Belgium gets great value out of Tintin and the Smurfs, I can tell you. The roving cartoonists certainly kept everyone happy. 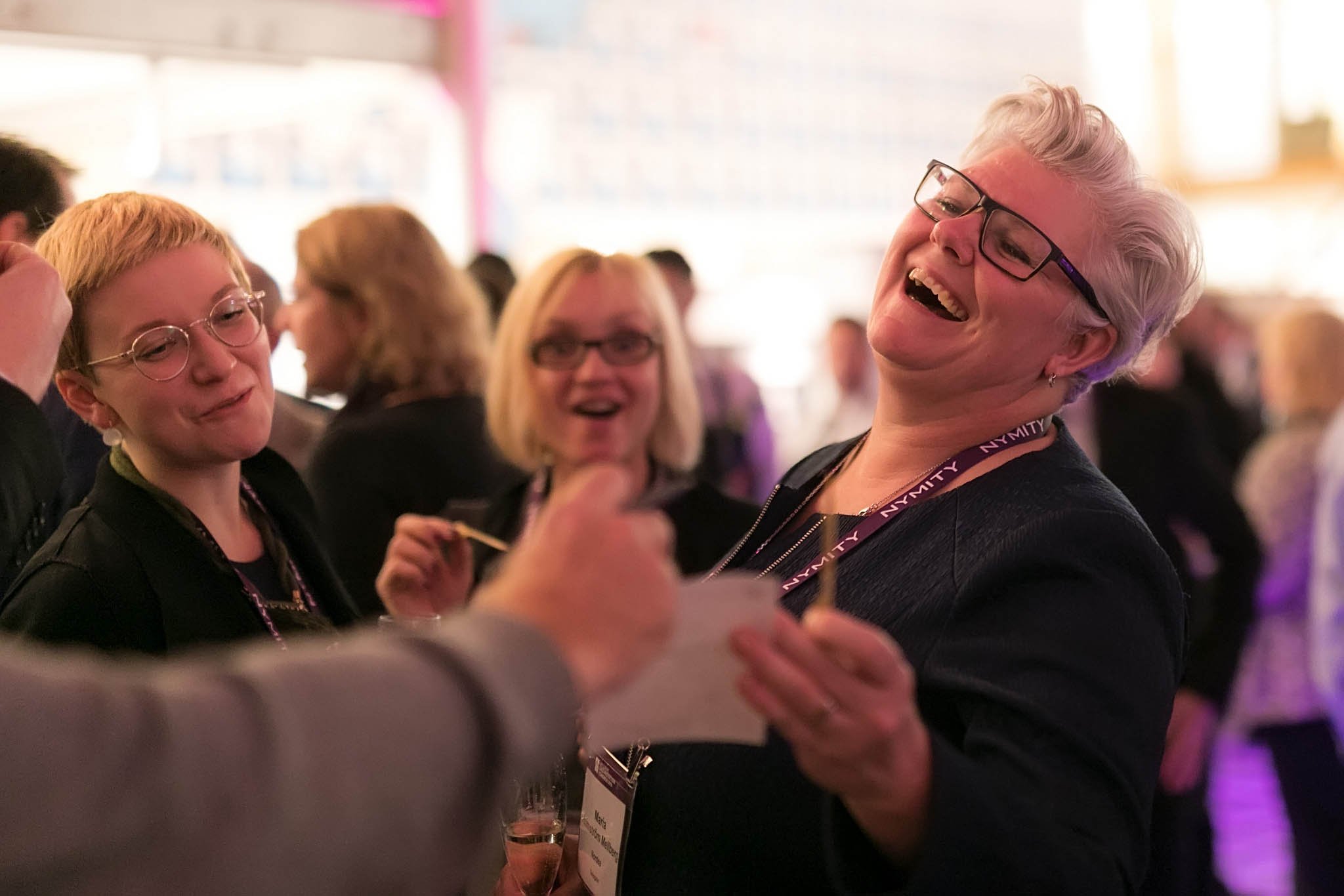 Windsor Castle, and a great event celebrating technology and business hosted by the Duke of York. 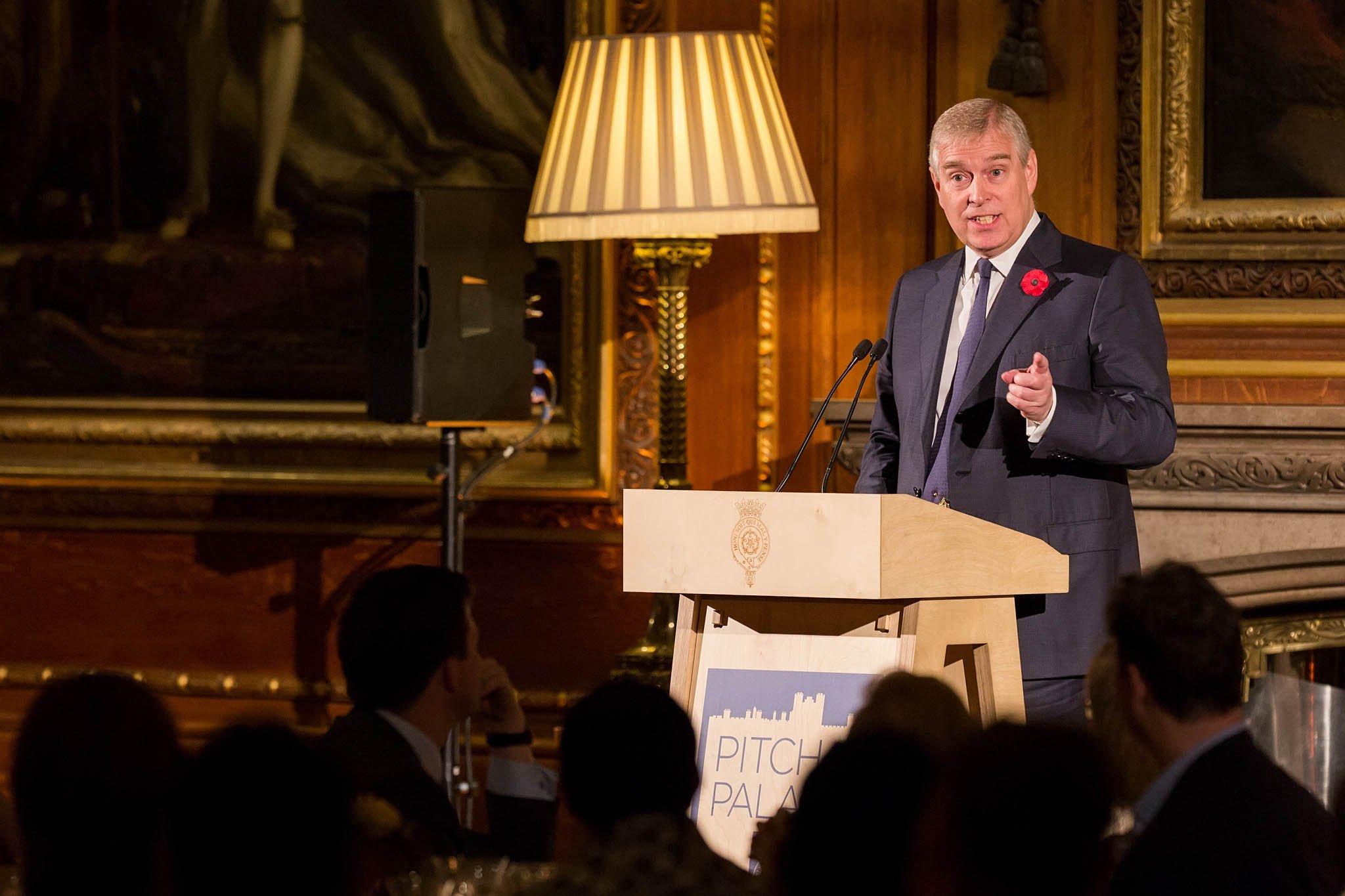 Back on the “what goes past my house” theme – November is the veteran car run. What I also enjoy are the other weird and wonderful vehicles that crash the party, from penny farthings to this bubble car. 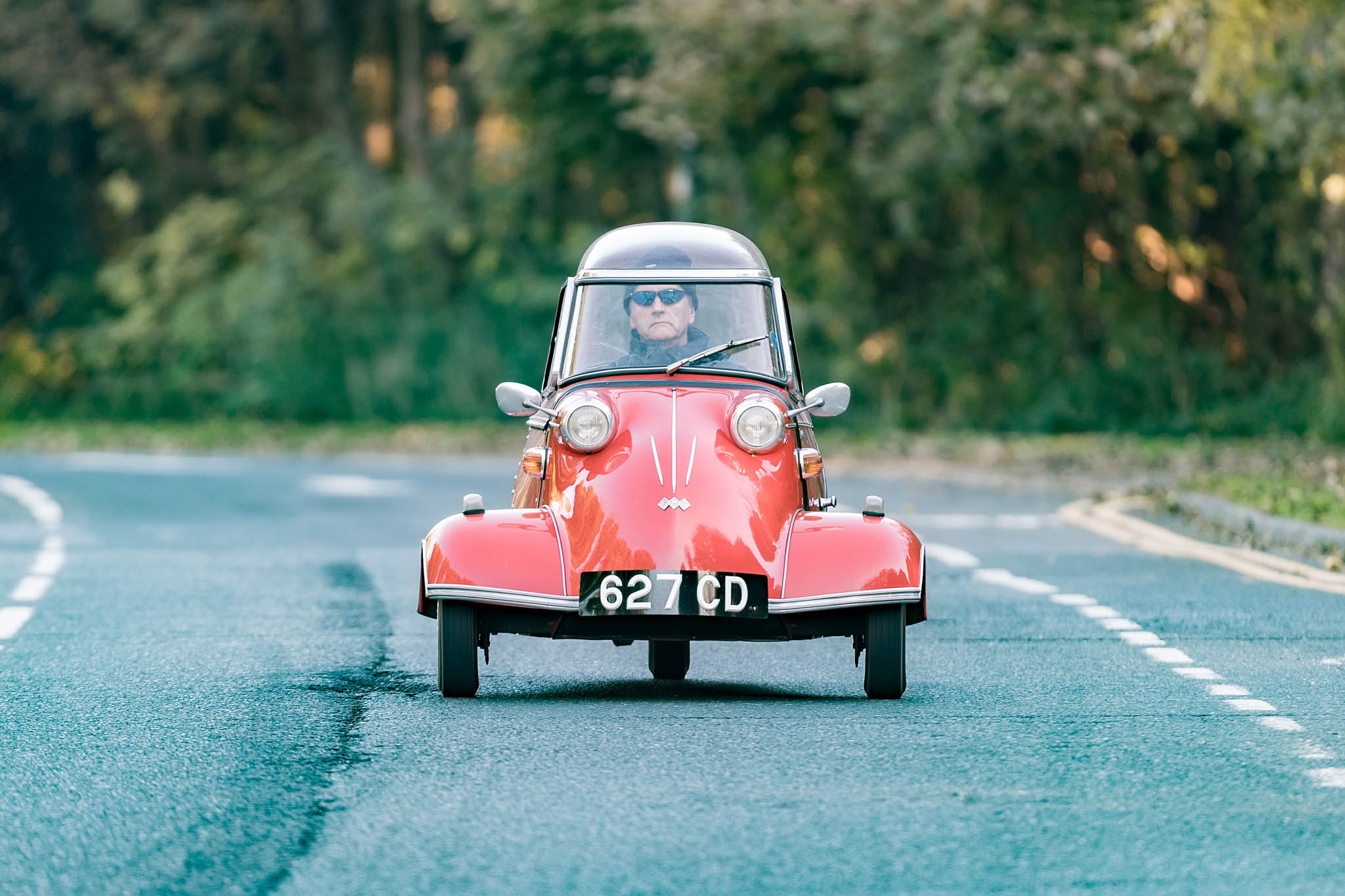 And David Cameron tweeted this one, which was sort of nice. Even if he did what he did earlier in the year. Anyway, his security detail seemed quite happy to leave him to the mercies of young selfie-seekers for a fair while, after his speech. Justice comes in strange forms. 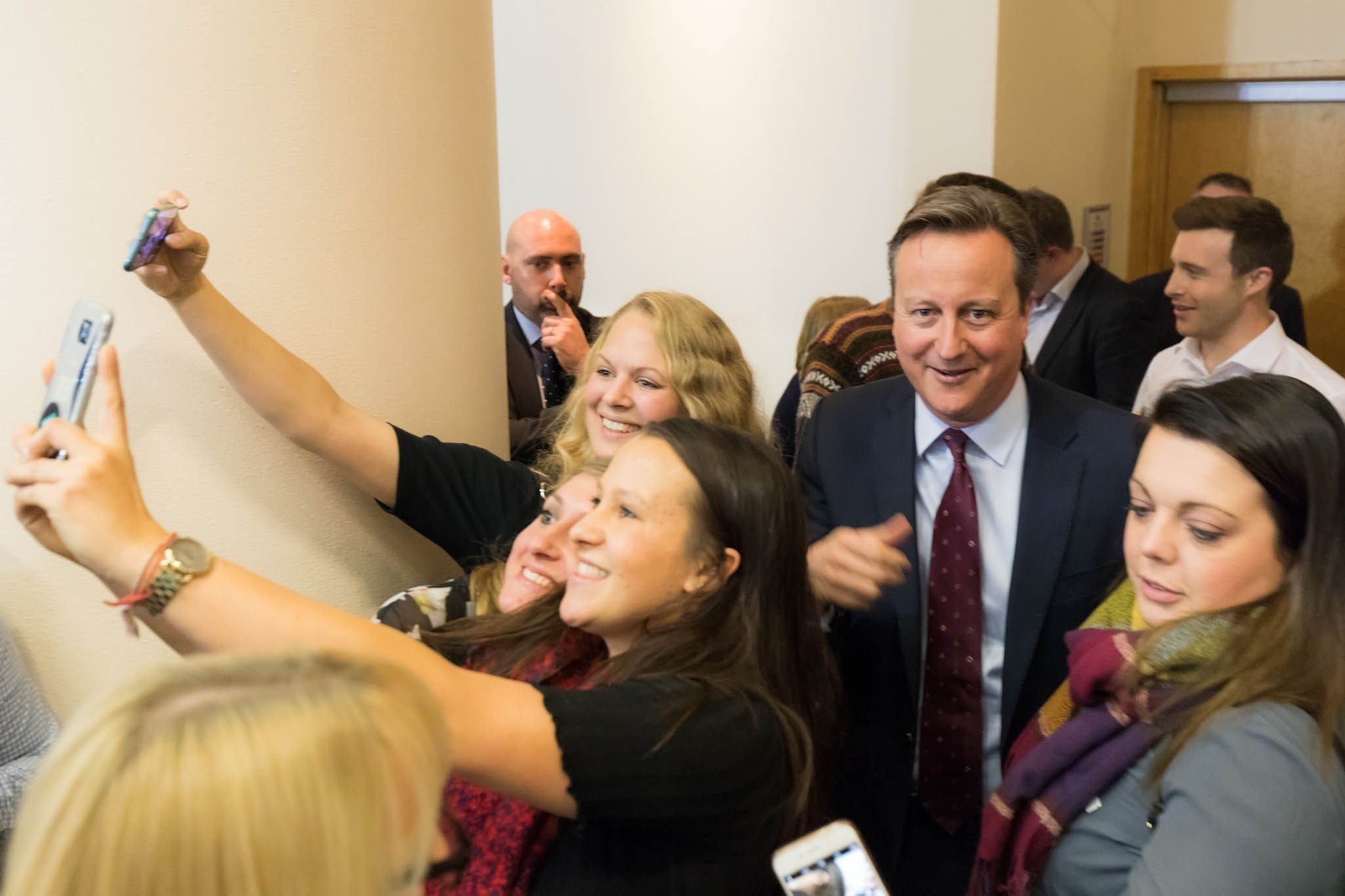 7am on a November morning is a memorable time to head down the Thames in a rowing boat, against the tide, with a crew well prepared for any respiratory misfortune that might occur. 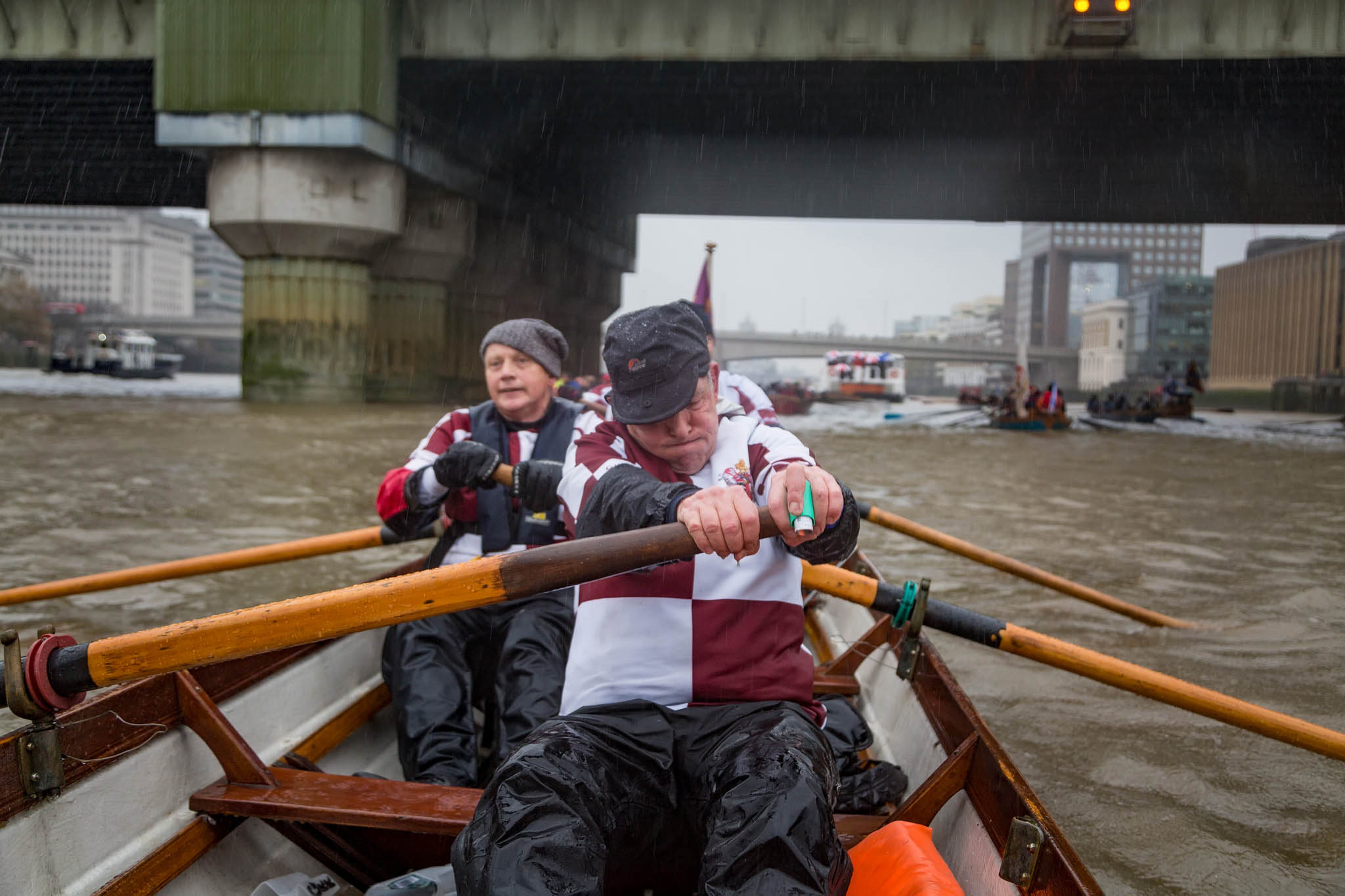 You can see the products of a few minutes well spent in Paris here – and this is my favourite: Les Invalides, in the late afternoon mist. 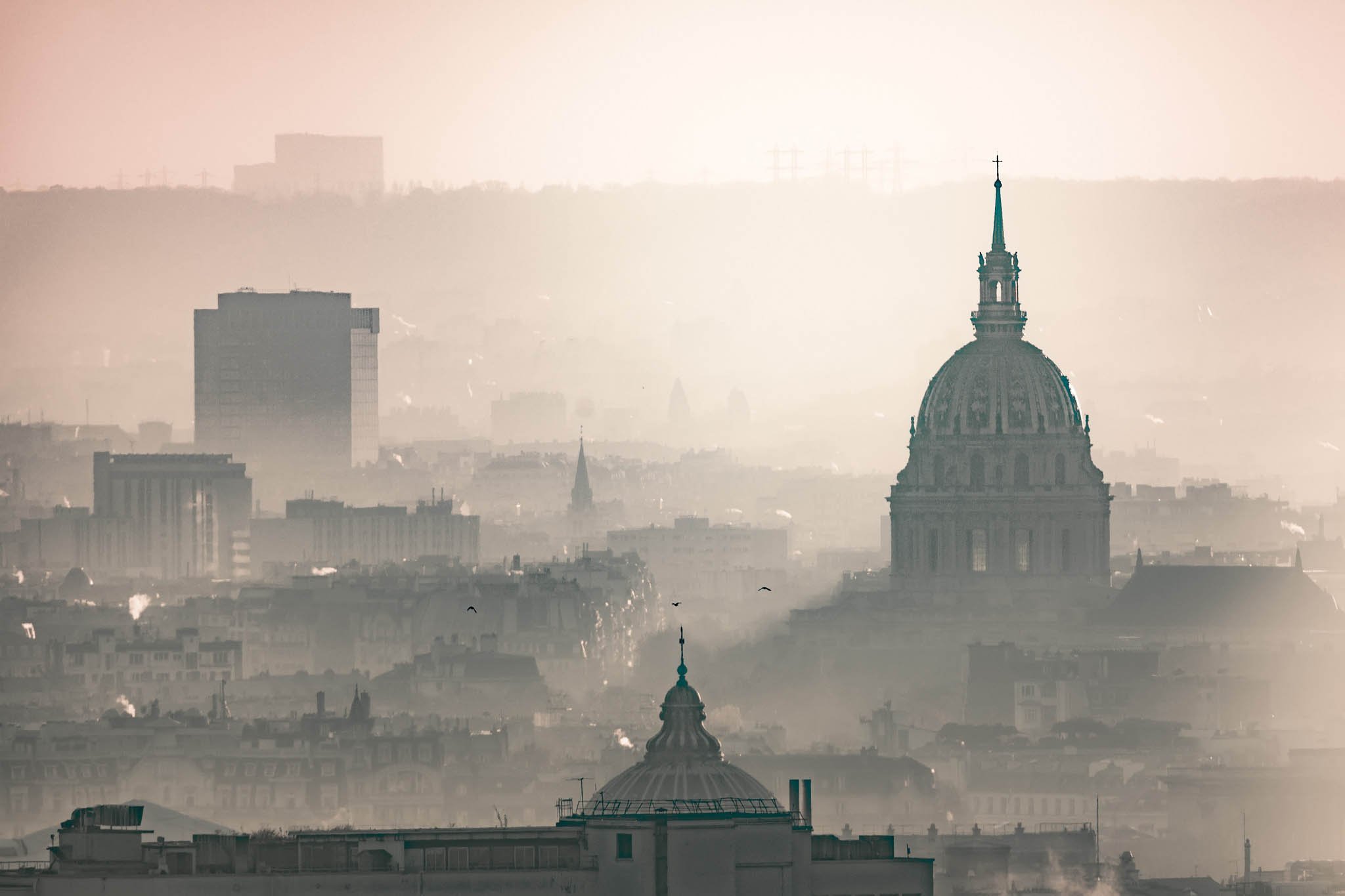 One of the last events of the year was one of the most remarkable – the European Pokémon championship. Trading cards and video gaming – and an exuberant celebration of the overall winner from his friends. 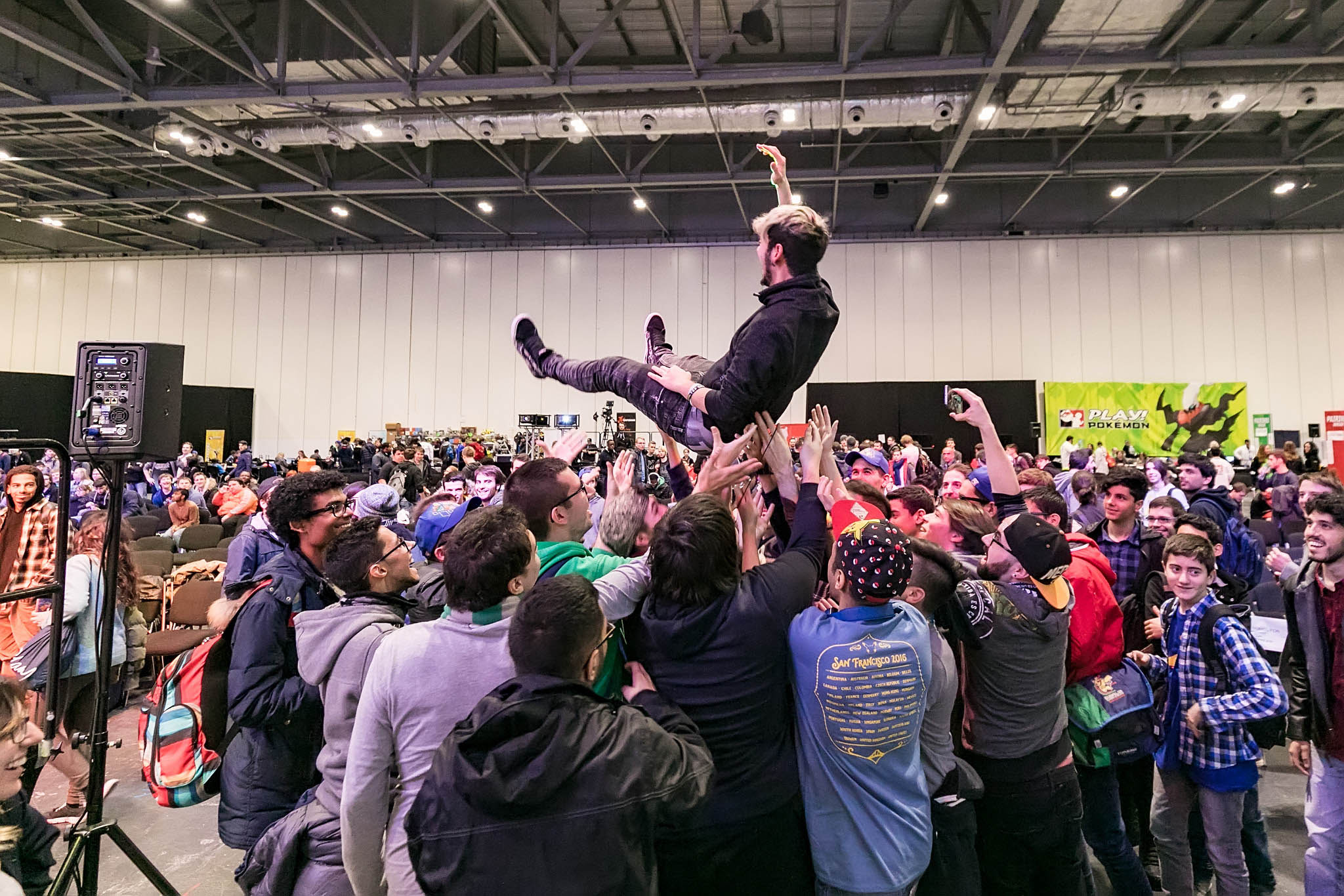 And at the end, a meandering motorbike ride from Croydon had to be interrupted to catch the late afternoon light over Ikea. 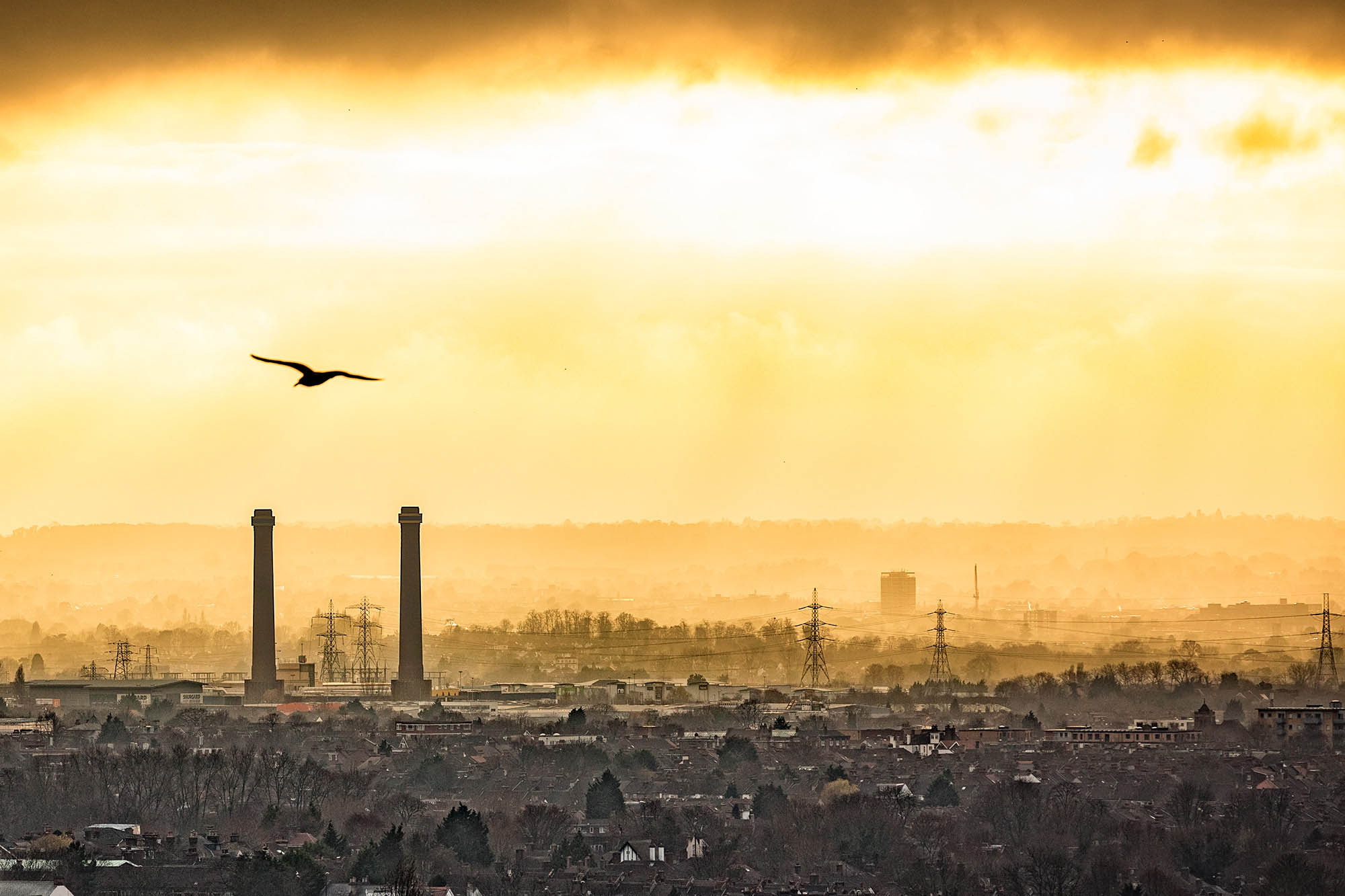 Whenever I finish these posts I feel an acute sense of emptiness. Not of the year gone, though that had its losses, my goodness it did. But emptiness ahead. Photos not yet taken, images not yet found. It’s a strange feeling: one of potentiality rather than absence. It’s what makes my work what it is, I suppose. The next click could change my life, for better or worse. Let’s hope it’s better, just for a while, hey?