Every now and then I see a picture in the news that reminds me of what my job is really about.

You can’t have missed the publicity photos Trump released last weekend, showing him “hard at work” in his medical suite. And immediately ridiculed because, obviously, he wasn’t working. He was writing his name with a Sharpie on a blank piece of paper. 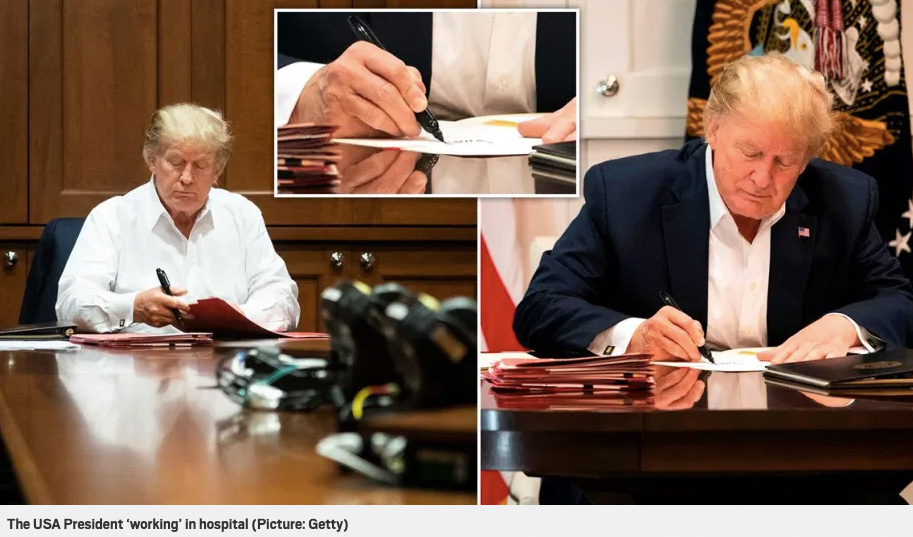 Worse was to come. Because of the habit – inherited from his predecessor’s press office (but don’t tell him that) – of posting official White House photos on Flickr. Unlike most social platforms, Flickr preserves the metadata of a photo – embedded information telling you about how the picture was taken. And, crucially in this case, when. The photos in two different rooms were taken 10 minutes apart. Meaning they were very much PR set-ups.

So perhaps no huge surprises in that – but from a professional photographer’s standpoint, it didn’t have to be this way. Of course, the ability to direct your subject to do exactly what you want doesn’t always exist in reality. In the first Royal portrait commission I had, I was confronted with the Prince of Wales and an unruly horse, and one was probably going to take direction a bit more easily than the other. 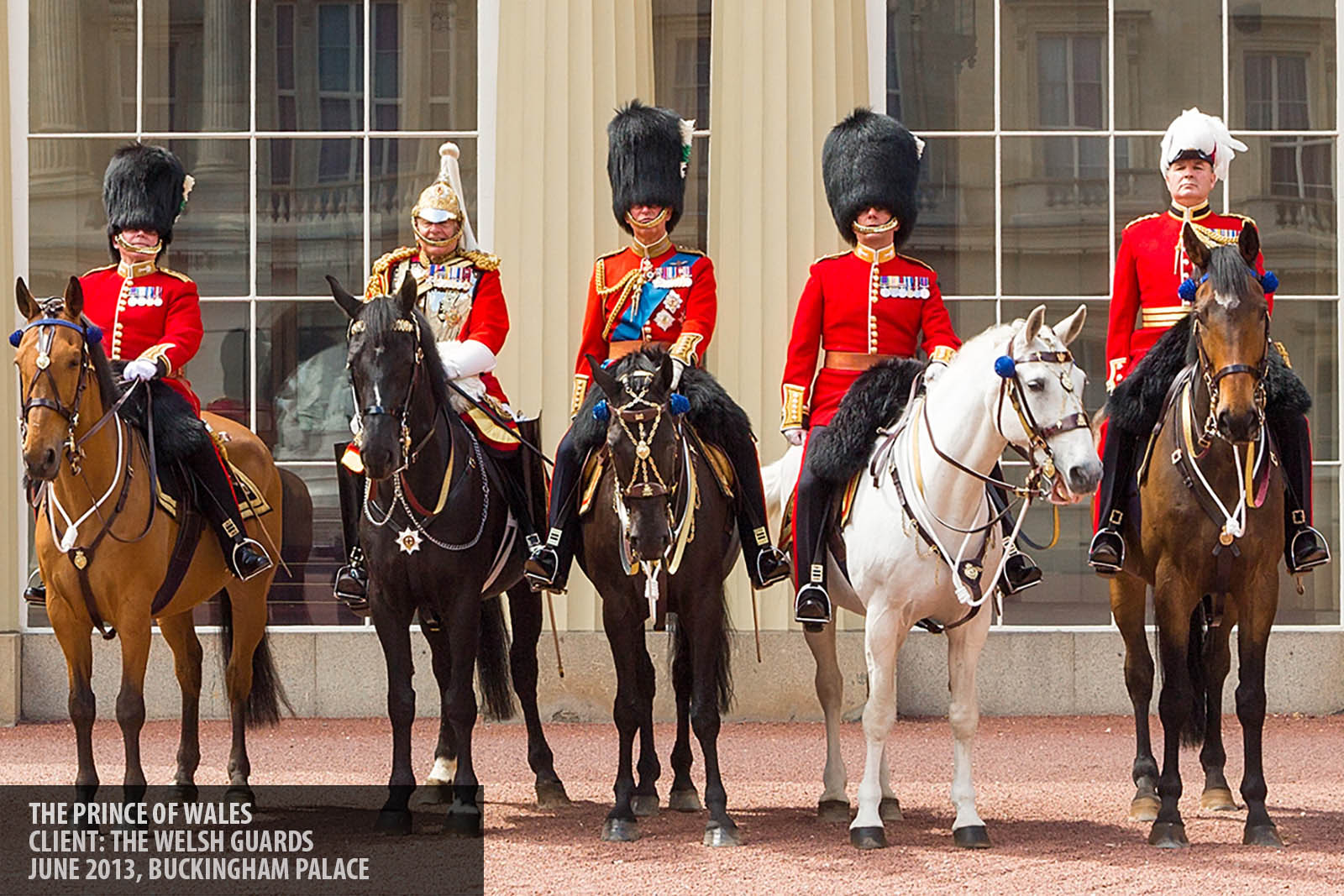 But even with a character like the President, the photographer’s job is about taking control of the situation to get the right shot. If – and I appreciate the working environment in close proximity to an active Covid patient is pretty horrendous – more convincing props can’t be swapped in, then a bit of charm and chat is still the best way to get a hand moved, or a pile of books positioned differently. And failing that, just change your angle to hide what you need to hide!

This stuff is the craft of the job. Seeing the things that clients may not see at the time, but which will inform the way the world sees the photo. The experienced corporate photographer knows what will catch the eye – favourably and unfavourably – and manages the situation accordingly. In essence, this is what we’re hired for. Anybody can point a camera and press a button. But the professionalism to avoid dumping your client in muddy embarrassment is something else.

So, a touch of amateurism and inexperience, perhaps. And not just in holding the camera, but in the whole chain of review and approval that pictures like this go through. And all of it avoidable with a slight change in perspective. The Flickr metadata thing is interesting, too – there are utilities that allow us to remove metadata, or even to rewrite it to order. If you’re going to accept that we are in the world of PR photography rather than photojournalism here (which I think we can safely say we are) then why not? If you’re faking a meeting, or a signing, then why not spare yourself the embarrassment of showing the “10 minute difference”? When I’m in this situation on a PR photography job, these are precisely the issues I will go through with the client. What, ultimately, is the objective of this work, and how can we best achieve it?

And the answer to that is always, always more than “just taking a photo”.